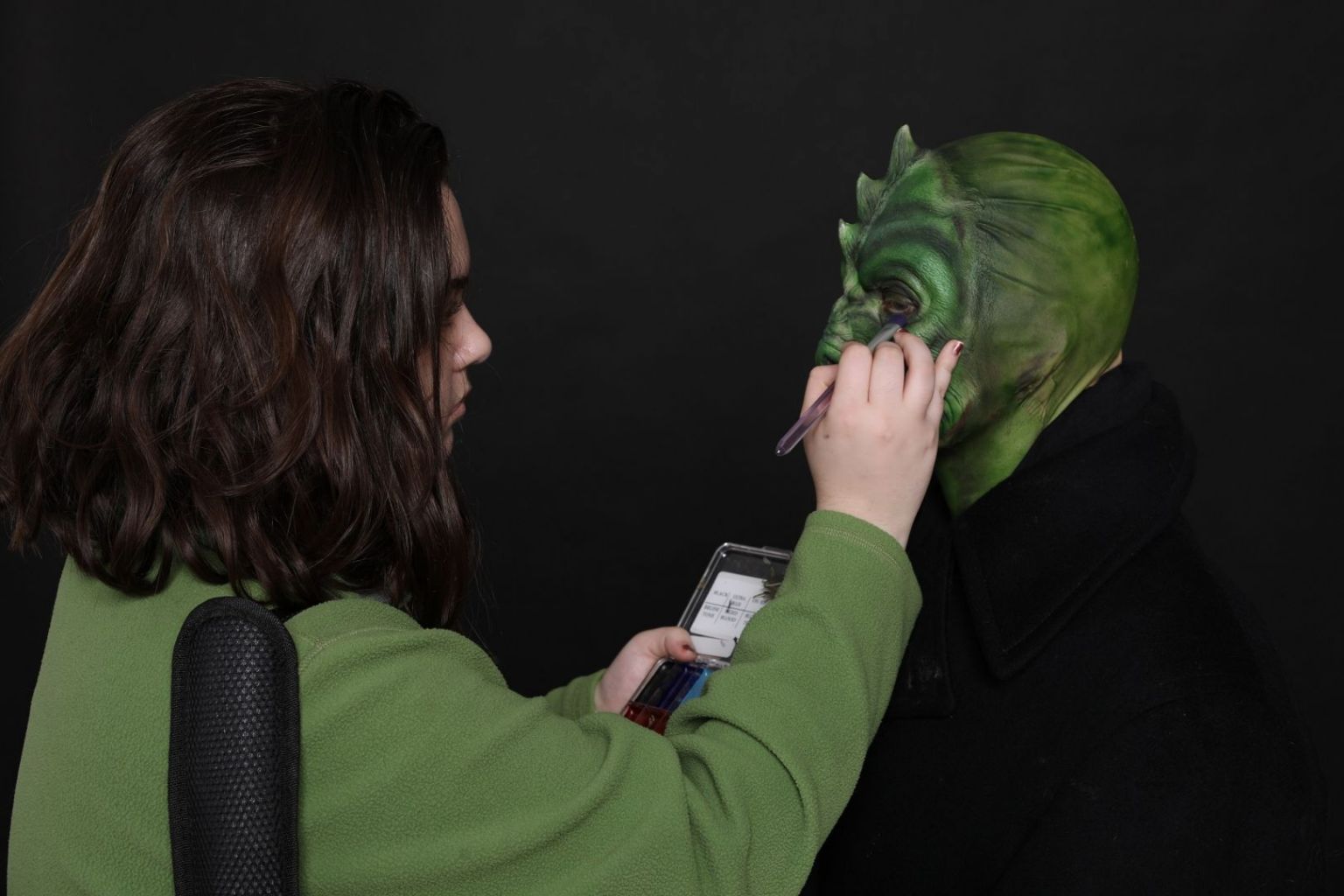 I am actually a SoCal native! Born in San Diego and raised in the San Fernando valley/Los Angeles. I definitely got lucky being brought up in the middle of the entertainment capitol. I 100% feel as though my upbringing made a huge impact on who I am today and what career path I took. My mom is and always has been my number one fan. My biggest supporter. When I was either 8 or 9 years old, my mom got me a 50 color drugstore eyeshadow palette and a lipgloss, that I still have today as a keepsake, and I think that’s really what offset my love for playing with makeup. Read more>>

I’m from a town just south of Scranton, PA, and as a professional in the paper industry, the irony of that is not lost on me. But it wasn’t The Office that shaped my career. It was a small, handmade workbench in my grandparents’ basement. I spent the best days of my childhood tinkering on that table and watching my pop build beautiful things. He always built from a place of joy and generosity, and seeing the impact each piece had – from tiny wooden lawn pumpkins to his signature porch swing which can be seen on porches all over the neighborhood – shaped how I viewed the way we use our talents. Read more>> 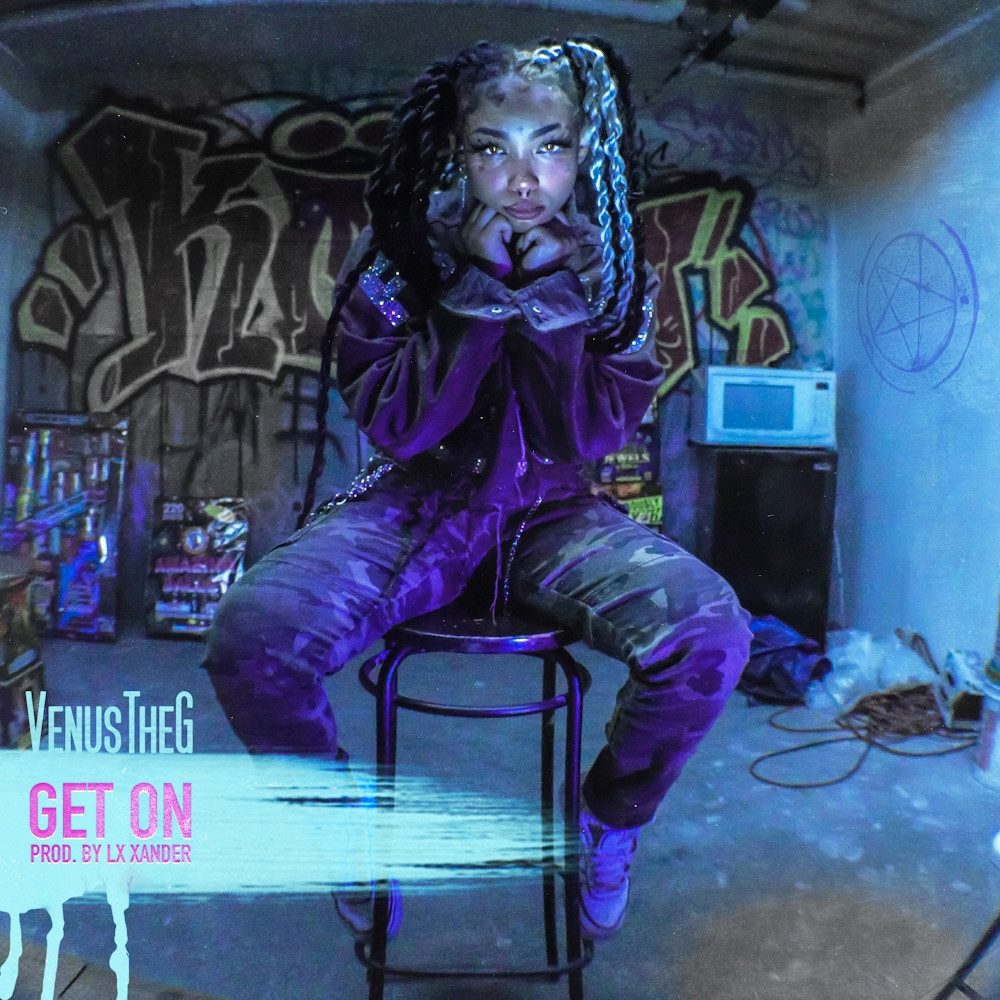 I’m from Kansas City, Missouri. I was raised in a low income area, a lot of people called it a piece of the projects haha. There was lots of murder and drugs in my apartment complex . I was usually in the house, kind of chained to my momma like a pet. Freedom was barely a thing for me and so was individuality. I was bullied a bit in school and had only a few friends that I can still name to this day. During my middle school years I was scared to do so but I slowly started to discover small parts of myself and show out on it. Read more>> 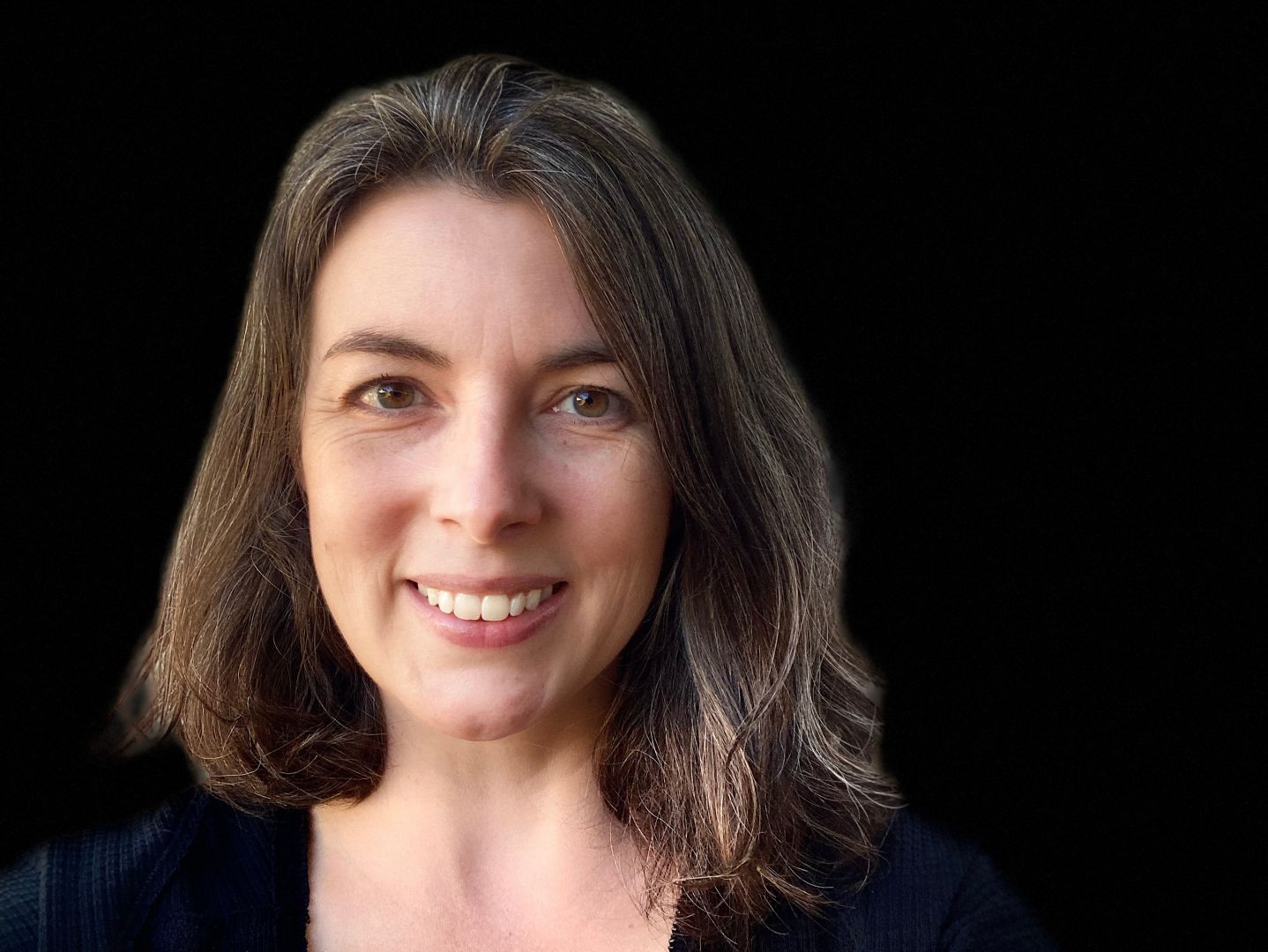 I am from Foster; a small town, out in the sticks of Rhode Island. I grew up on 19 acres of land, the last of four children, and was taught to put your shoes on in the morning and not take them off until bed time — meaning there was always work to be done. My siblings and I were raised to value hard work. We stacked wood in the winter, readied land for planting in the spring, and spent summers picking and selling blueberries to the local General Stores. We were also taught the value of community. I spent a lot of my youth volunteering with my mother. I think because of my upbringing I am a hardworking, generous person. Read more>> 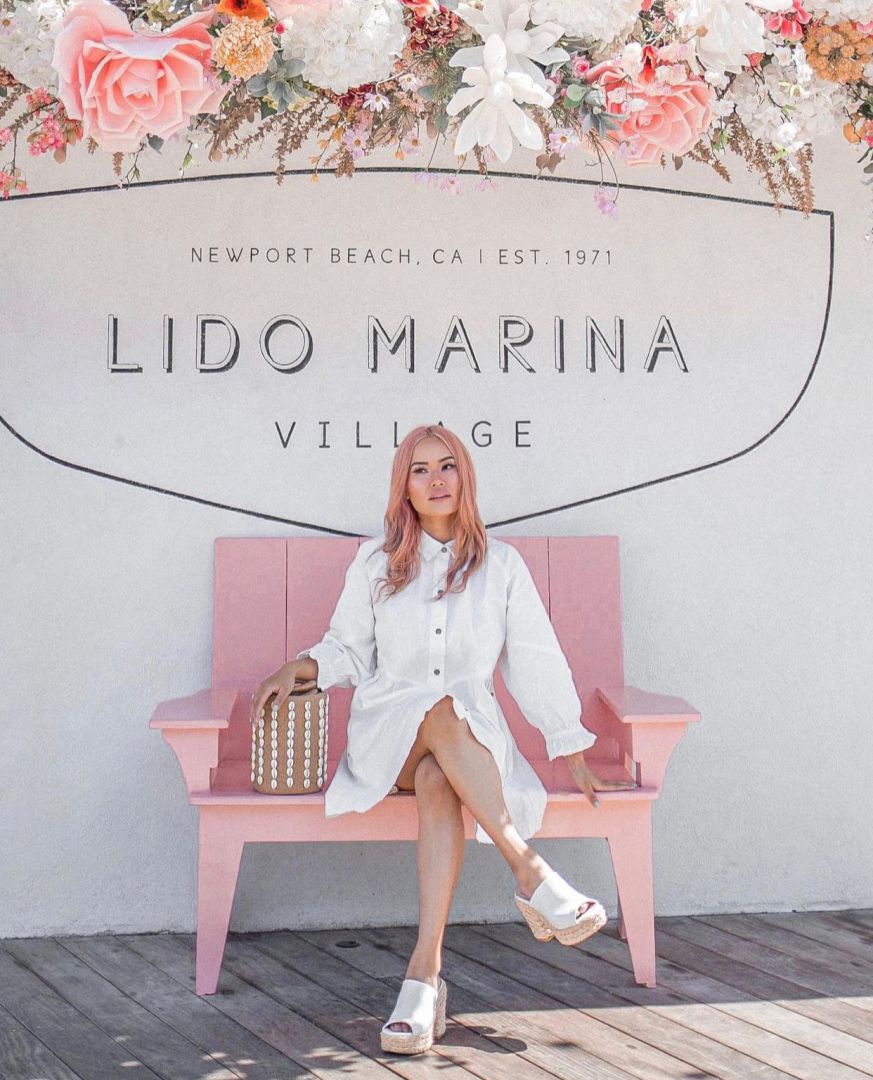 I originally grew up in Thailand where my opportunities were not much. My great aunt and great uncle decided to adopt me when I was 6 and I started a life in America. Even though America brought many opportunities, I still faced hardships that I had to overcome with my family, friends and relationships. The issues took a toll on my mental and emotional health, all of which I had to overcome. My past has shaped me into who I am today and I’m grateful to have even been given the opportunity to accomplish all that I have. It’s all made me stronger, and I’ve developed resilience, compassion, and empathy as a result. Read more>> 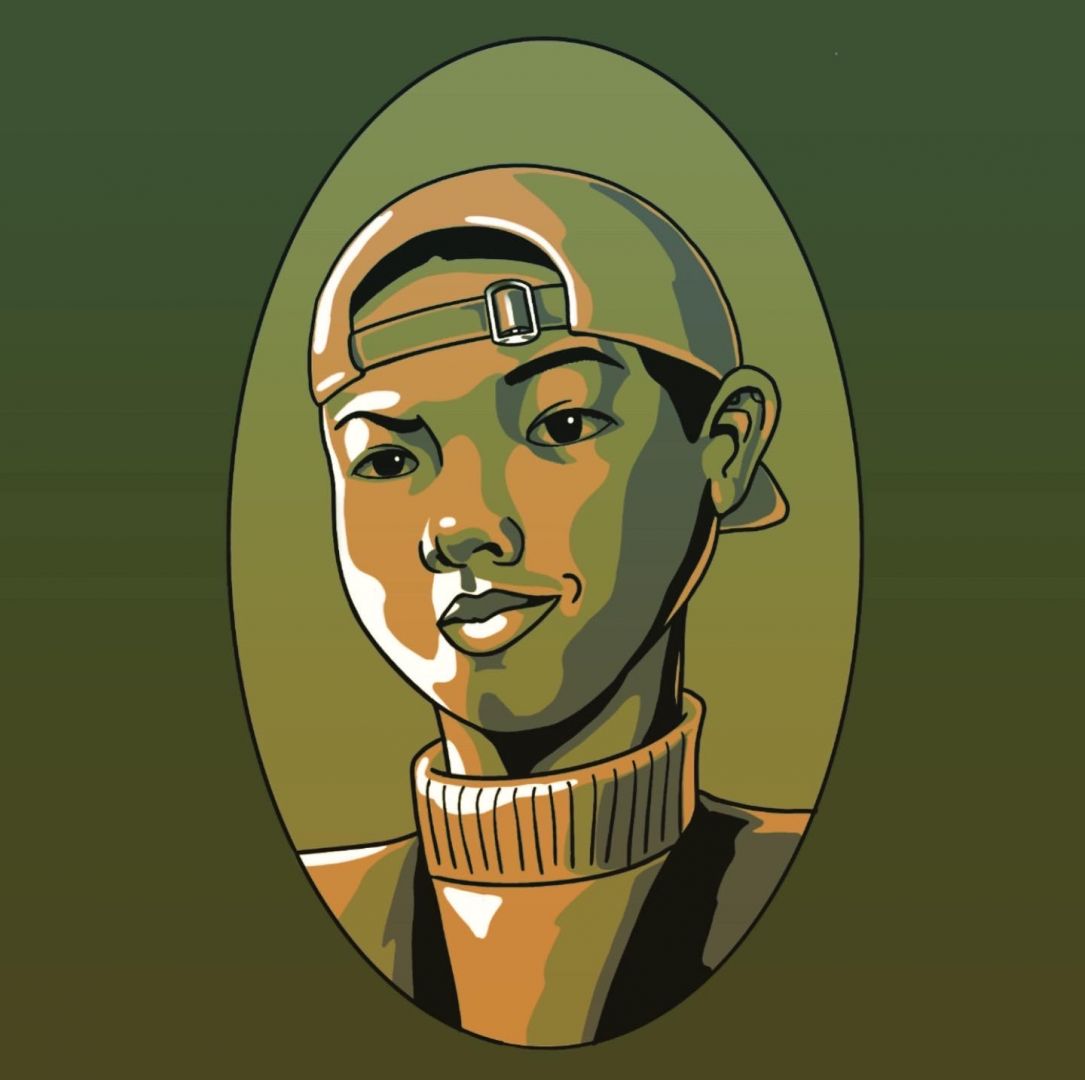 I came from Inner Mongolia, China. It’s a region known for grassland and livestock. The landscape there is absolutely beautiful and it feels like being back in time living there. My parents are Han Chinese and Mongol so I’ve always felt I grew up in an environment of two different cultures. I’m a person who enjoys being outdoors, playing sports, and getting close to nature. And I care about embracing diversity and inclusion a lot. I think these are influenced by my background Read more>> 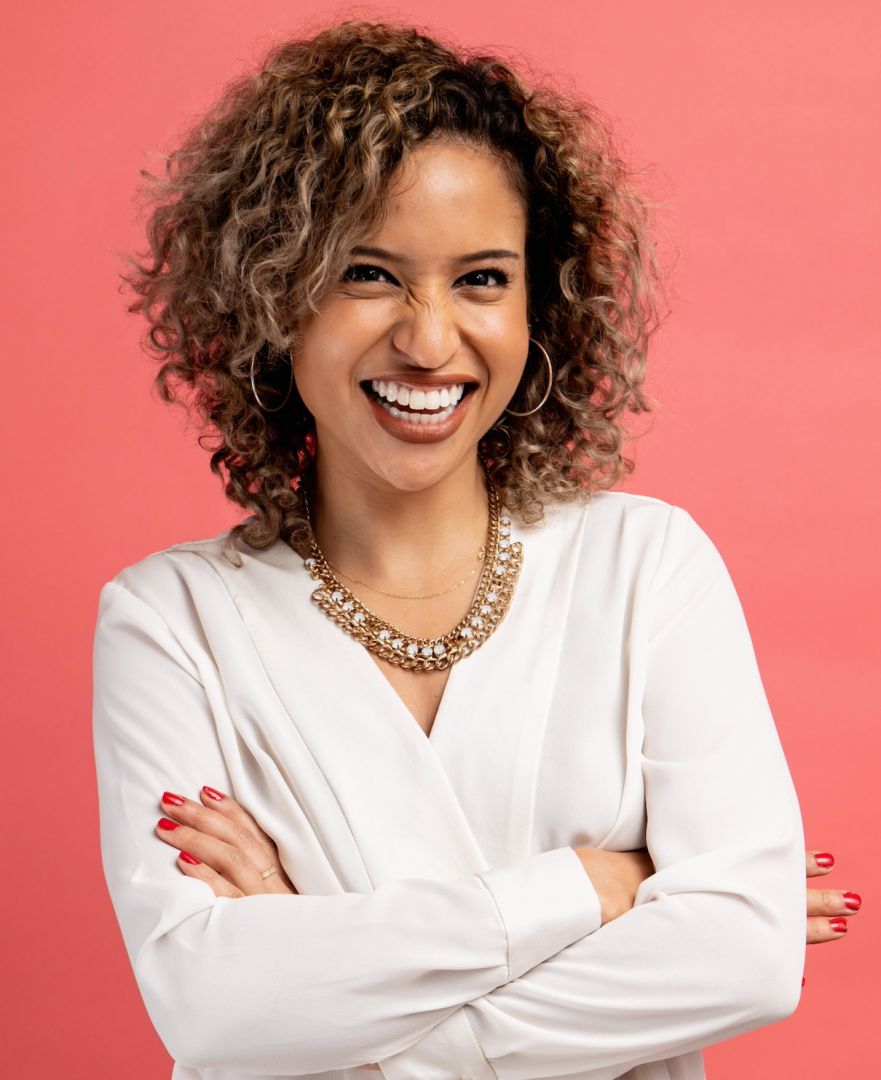 Well. as a Colombian-American mixed Afro-Latina who emigrated to the US as a child who has lived in 9 different places (Houston, Nebraska, SF, NY, Miami, Bogota) and has experienced a range of socioeconomic situations, from being on Food Stamps as a child to being employed by one of the top VC’s in Silicon Valley 18 years later, my background has influenced me greatly because my whole life I have lived a dichotomy of experiences. This richness of experience has heavily influencedhow openly I view the world today and how I approach my work so empathetically, also. Due to my experience, I am given the opportunity to be in rooms many can’t get into, but in those rooms, I am also acutely aware of the socioeconomic barriers that must be changed for true equity for people like me to exist freely in Corporate America and the world, in general. Read more>> 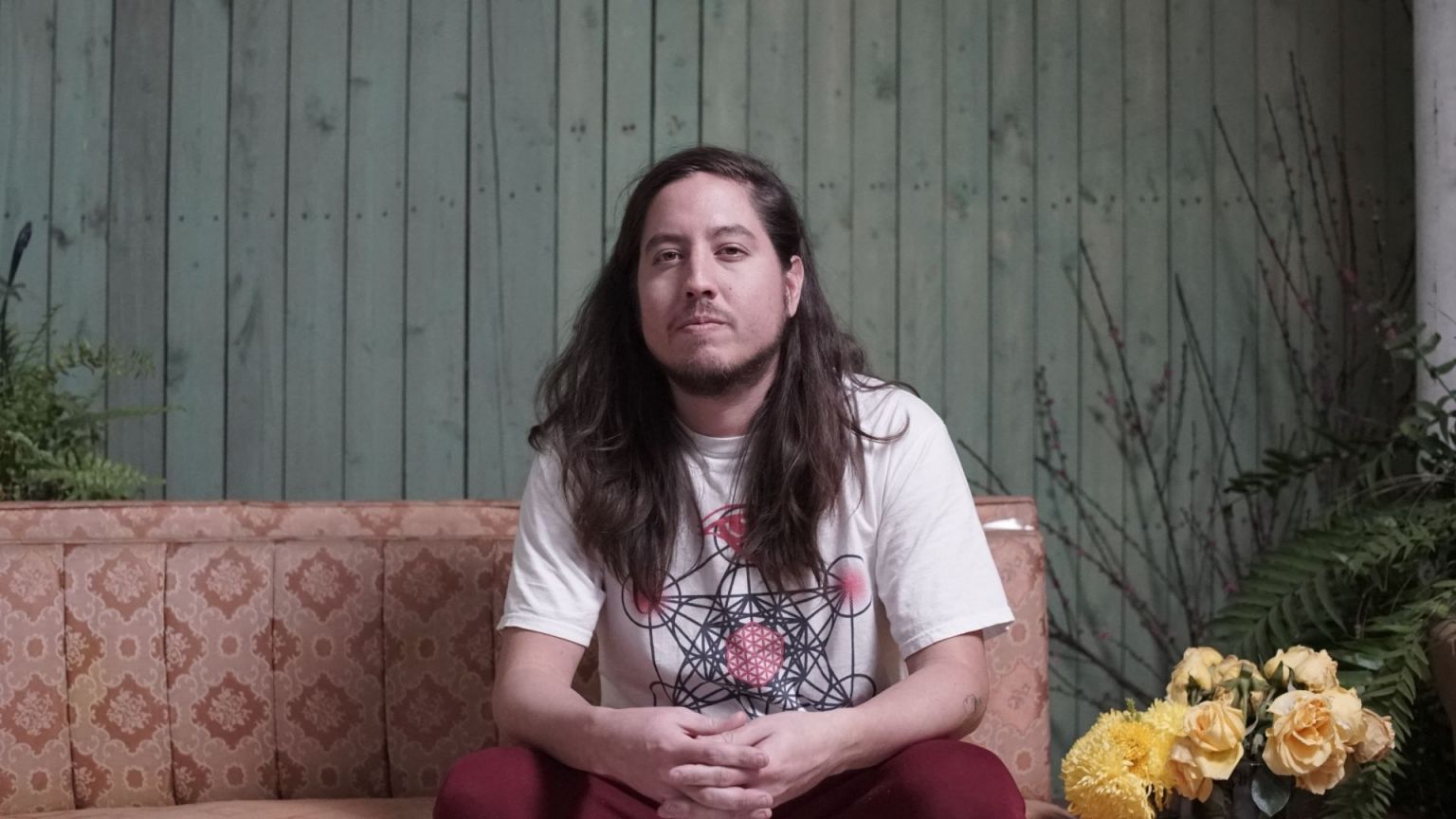 I was born in Iquitos, Peru, which is a jungle city next to the Amazon River. My family then moved to Chincha, Ica, a coastal city and mecca of Afro-Peruvian music. Later we ended moving to the capital city, Lima, and when I was 17, I applied to Fulbright, and got a scholarship which helped me get to Berklee College of Music in Boston, MA. I became an immigrant, and my background directly impacts how I perceive the world, and how a place like the US perceives me. It impacts my career in music for Film, TV & Media in a unique way since I carry my own sensibilities related to rhythm, melody, and sound in general that I was exposed to when I grew up. Read more>> 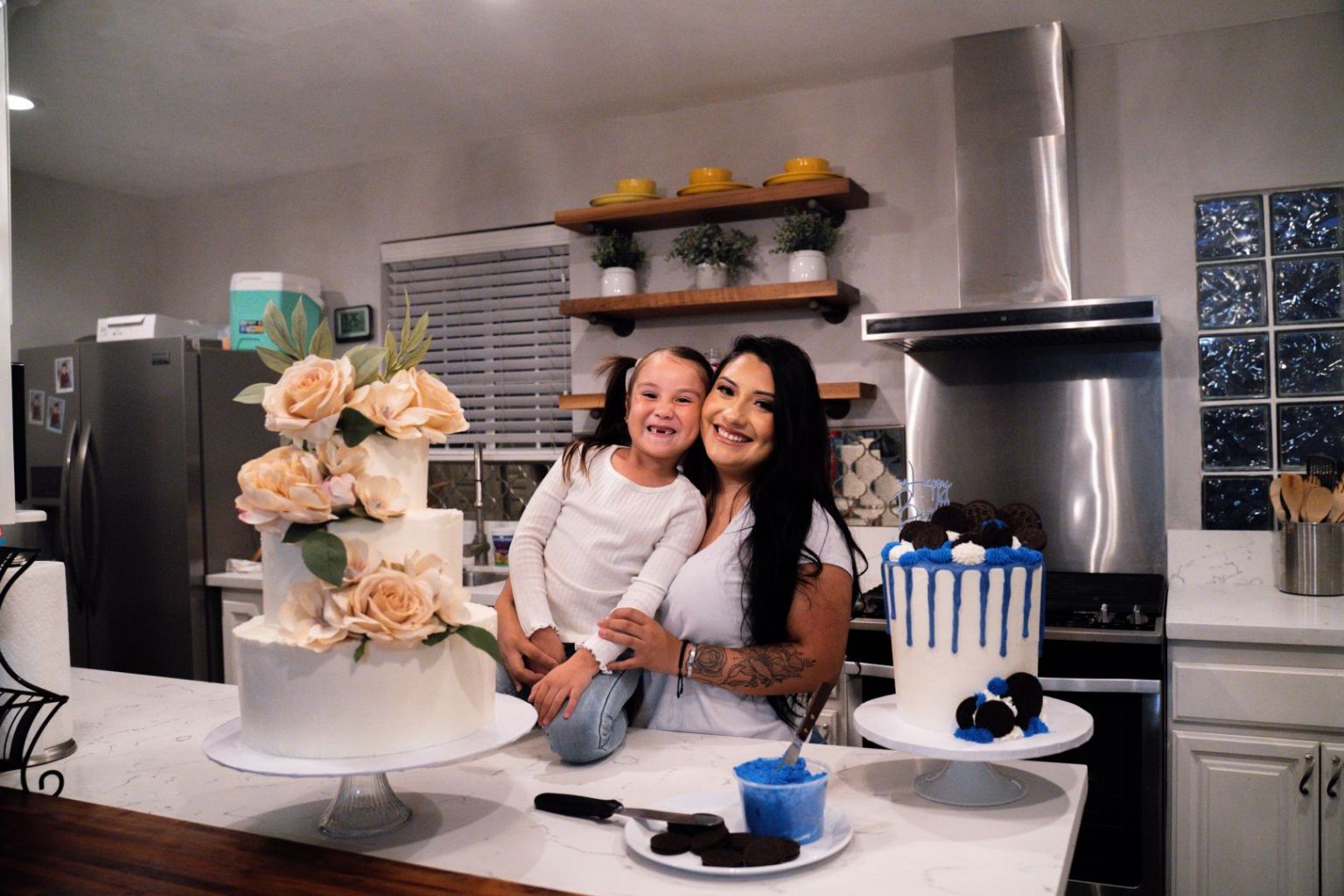 I grew up locally in Pico Rivera, my parents both immigrated from Mexico shortly after their coming of age. My father started working odd jobs to make a living when he was encouraged to look into a career, he decided to go into welding. My mother came to the united states and started her career as a seamstress. After meeting they were blessed with two children. They both worked very hard and built their own company. I got to watch them build their own company together and provide for our family. This only encouraged myself to work hard and to build my own future. Read more>> 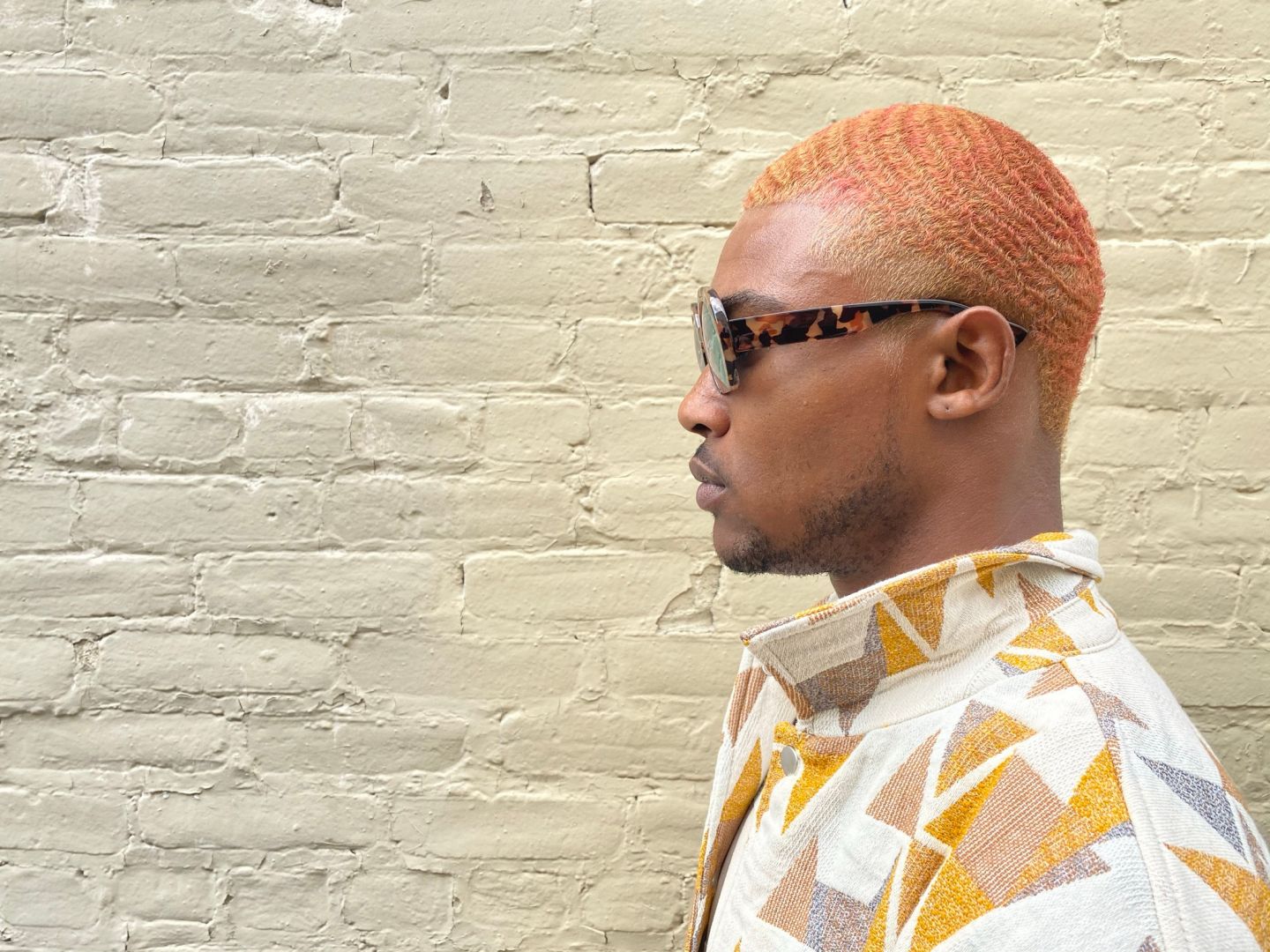 I’m from Inglewood, California. I think my background and upbringing impacted and influenced me very strongly. I was raised in a strict home that taught me structure, discipline and many life lessons. Places like Inglewood aren’t always the best for people like to me live in. I experienced physically and verbal harassment and assault. I often needed to defend myself which helped make me into a much stronger person. My mother always told me to be me unapologetically and without fear so that was never a problem. The problem is always how people feel about me living my life. My upbringing taught me to never care about that. Read more>>