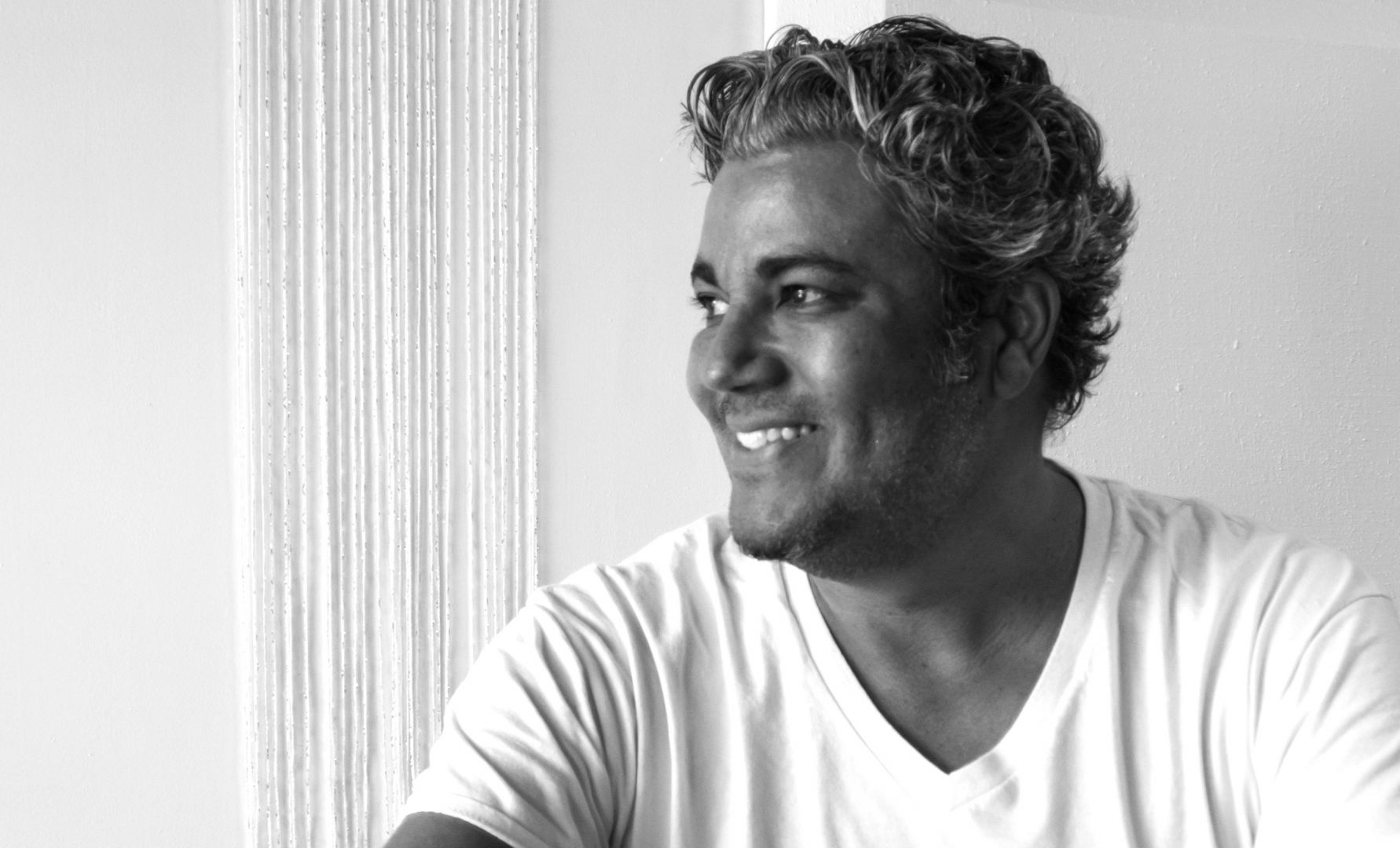 I’m originally from the San Francisco Bay Area. My parents met in SF, where I was born and then I grew up primarily in the East Bay (San Leandro.) My Mom is from El Salvador and my Dad is from Germany, so I’m a first generation American. Both of their stories are very unique and had a big impact on my upbringing and how I see the world. Read more>> 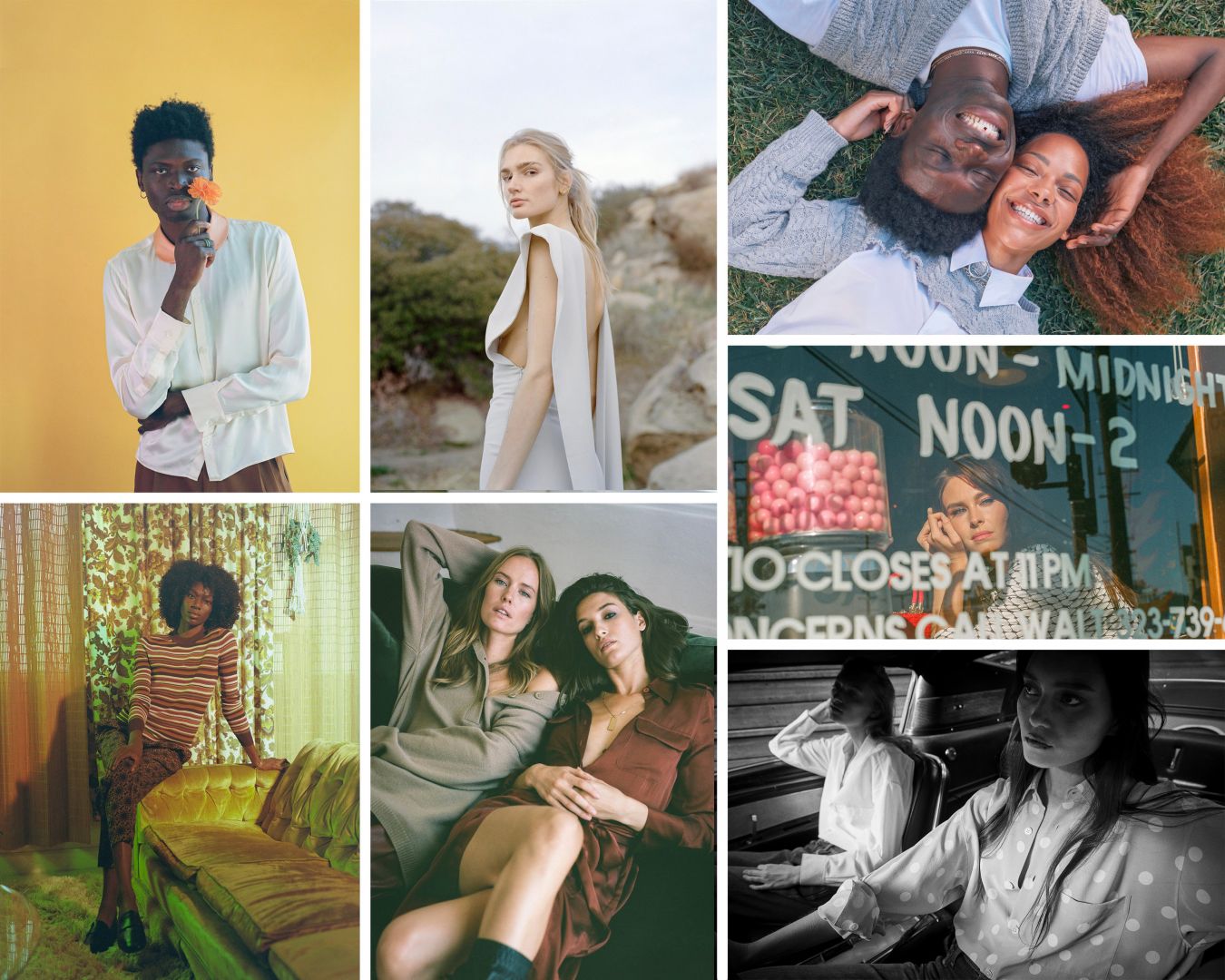 I grew up in Buenos Aires, Argentina and lived there until I was 18. I feel like one of the biggest things from Argentine culture is that the friends you have are the family you choose. During the Argentine financial crisis in 2001/2002, my family and I moved to Miami. Read more>> 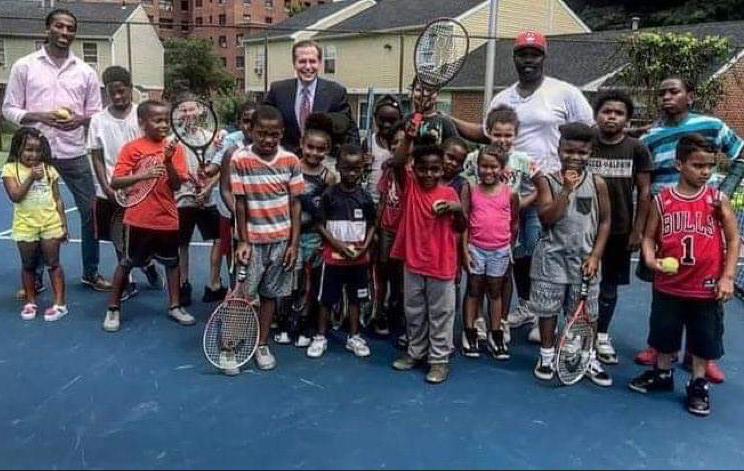 I’m from Bridgeport, Connecticut. I was born as a crack baby and left in the hospital; I was raised by my aunt who was said to be my mother. I always felt like I didn’t belong and that wasn’t true because my siblings looked different than me. Their hair and skin were different than mine. Read more>> 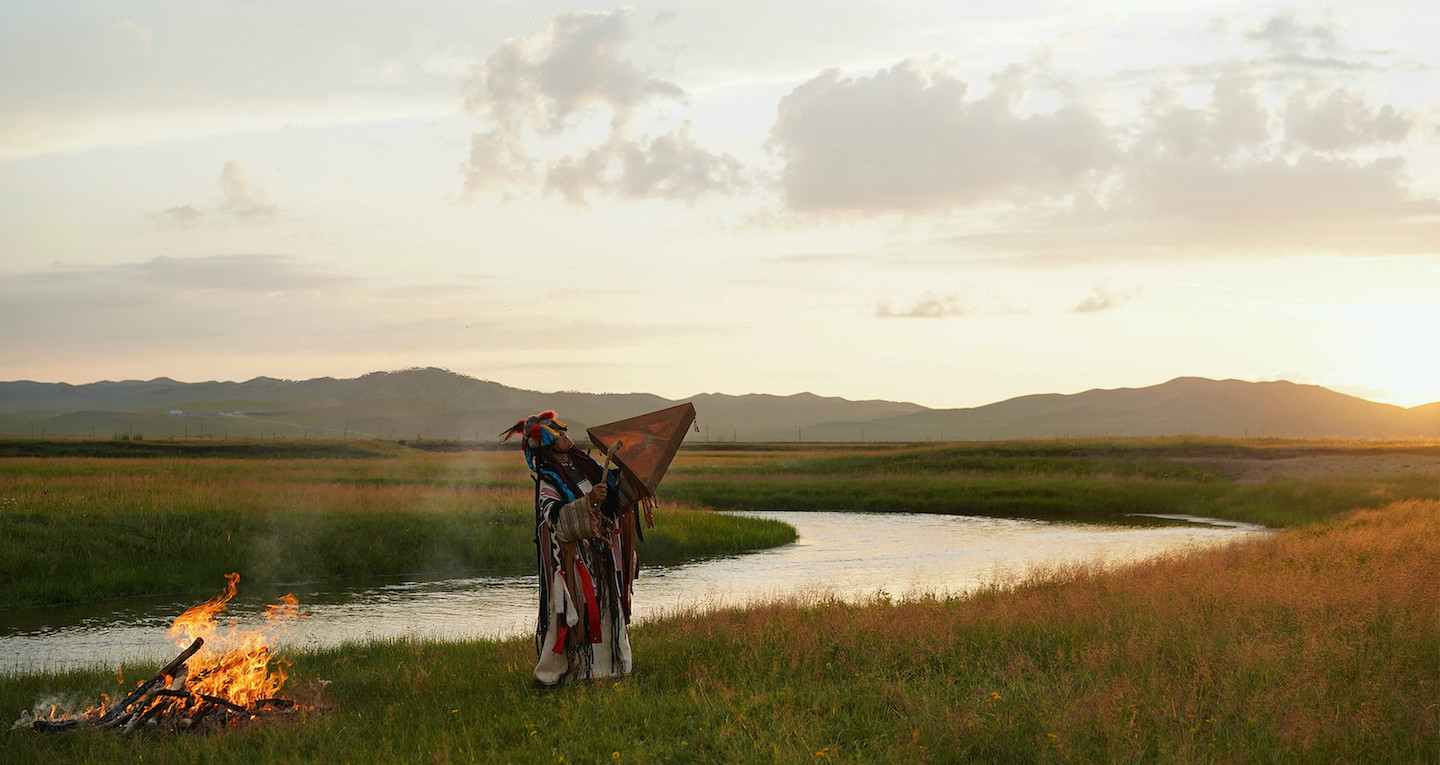 I was born and raised in Hangzhou, a tourist city that has become the silicon valley in East China in the past ten years. My father is a business school professor and my mother, once a doctor, loves art. They encouraged me to study science in college, and pursue my dream in art afterward. Read more>> 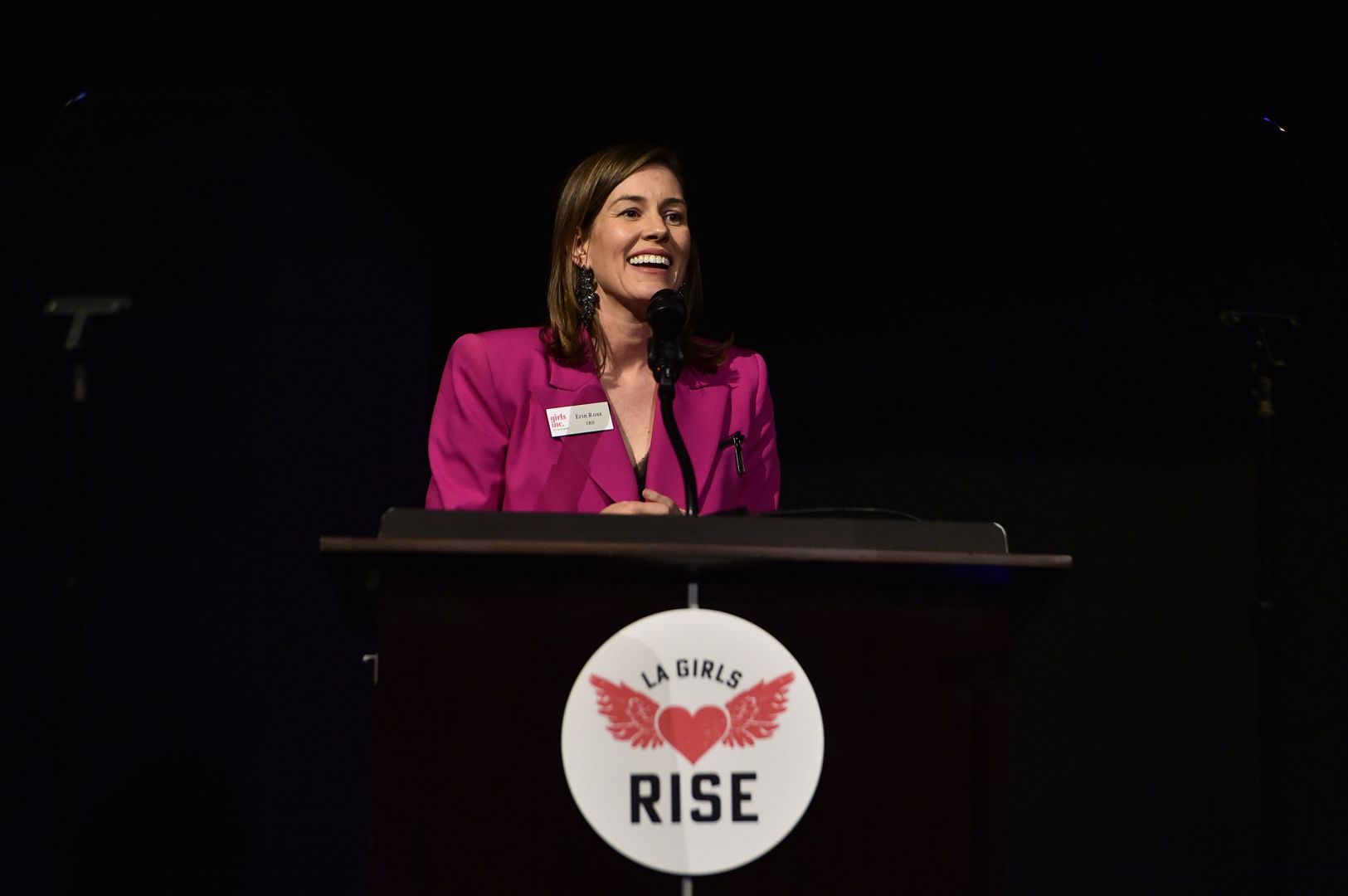 I was born in Denver and moved to the Los Angeles area when I was 10. I grew up in a family that was very focused on service. My father was a VISTA in the 70s, a precursor to the AmeriCorps program. Some of my earliest memories are of my mom being active in the community- volunteering at Children’s Hospital and bringing me along. Read more>> 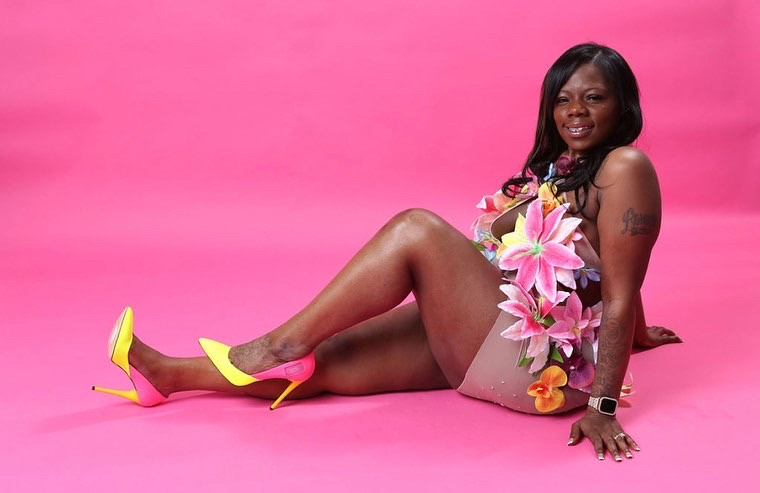 I’m From Boston Massachusetts the “South End” I was born in the 80’s the Era of drugs poverty and violence but the Era of the Hardest hustlers , you would see people of all kinds where I’m from Doctors to Lawyers and people with the highest degrees in education in suites and ties then you would see the “trappers”who trapped anything from clothes to narcotics but everyone co exist and we all adapted to the environment around us it’s was like your first instinct was to just survive and hustle and that’s what we all did survived and Hustled everyone in there own different ways Read more>> 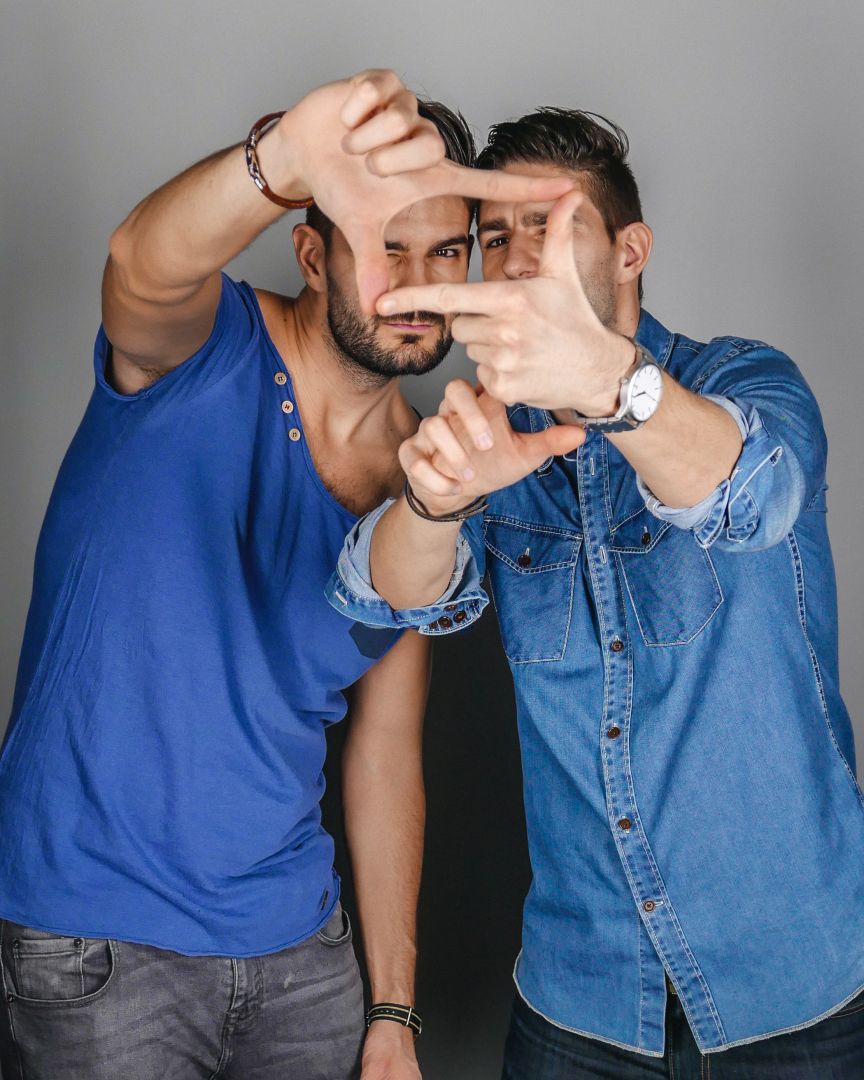 We are twin brothers Adi & Mak Omanovic, born in Sarajevo, Bosnia & Herzegovina in 1985. Due to the unstable political situation in the former republic of Yugoslavia in the beginning of the 90s our parants decided to go to Sweden for a short period of time until things ”got better”, but they didn’t and the war in the Balkans started in April 1992. Our family stayed in Sweden and this move has impacted our life in many ways, mainly good ones. Read more>> 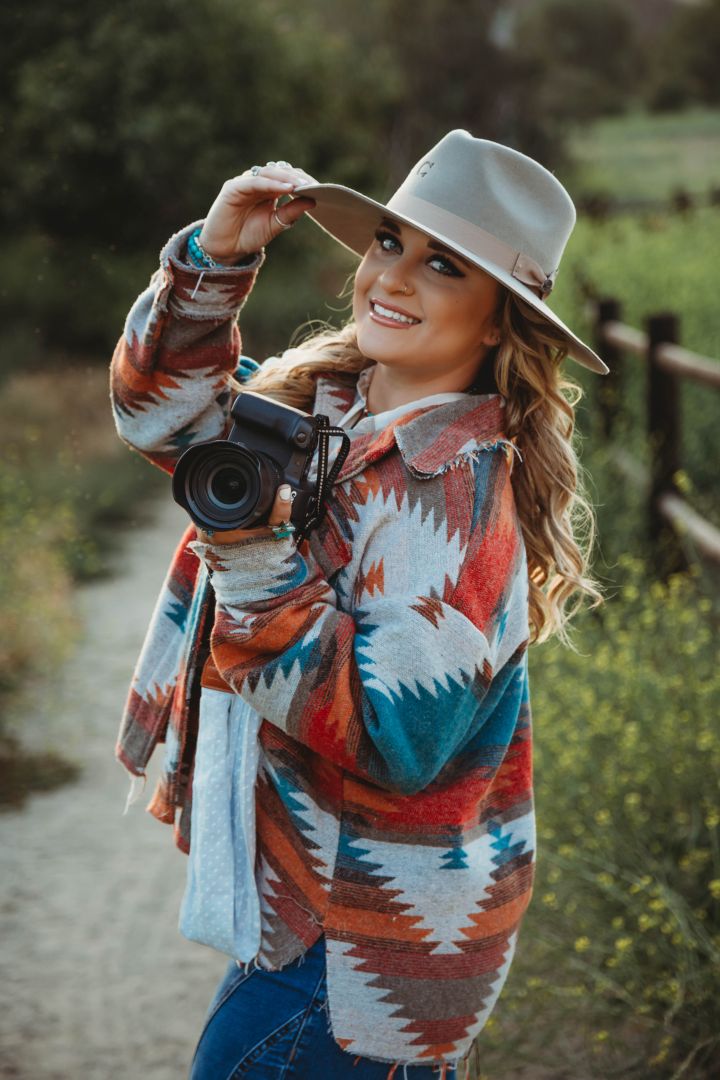 I am from Newbury Park, California! I grew up in a household where my father was a Los Angeles Sheriff Deputy for over 30 years, and my mother has been in Education. Where I grew up, there was beautiful rolling hills surrounding our town, and we would always go hiking around the horse property in Dos Vientos. I began photography in high school, and focused on Western photography due to my passion for animals and the rich history our area has. Read more>> 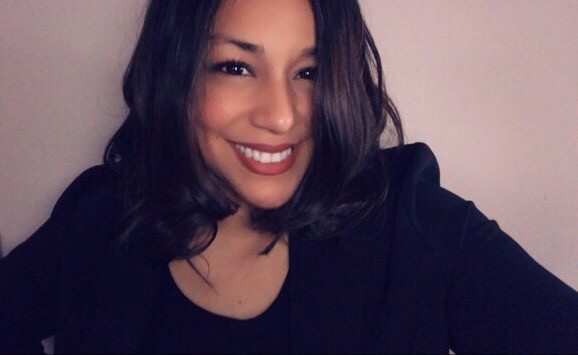 I’m from Echo Park in Los Angeles, but my parents are immigrants from Mexico. I very much grew up in an immigrant household and community. My parents were undocumented and then later, we lived in a mixed-status family. My native language is Spanish. Read more>>