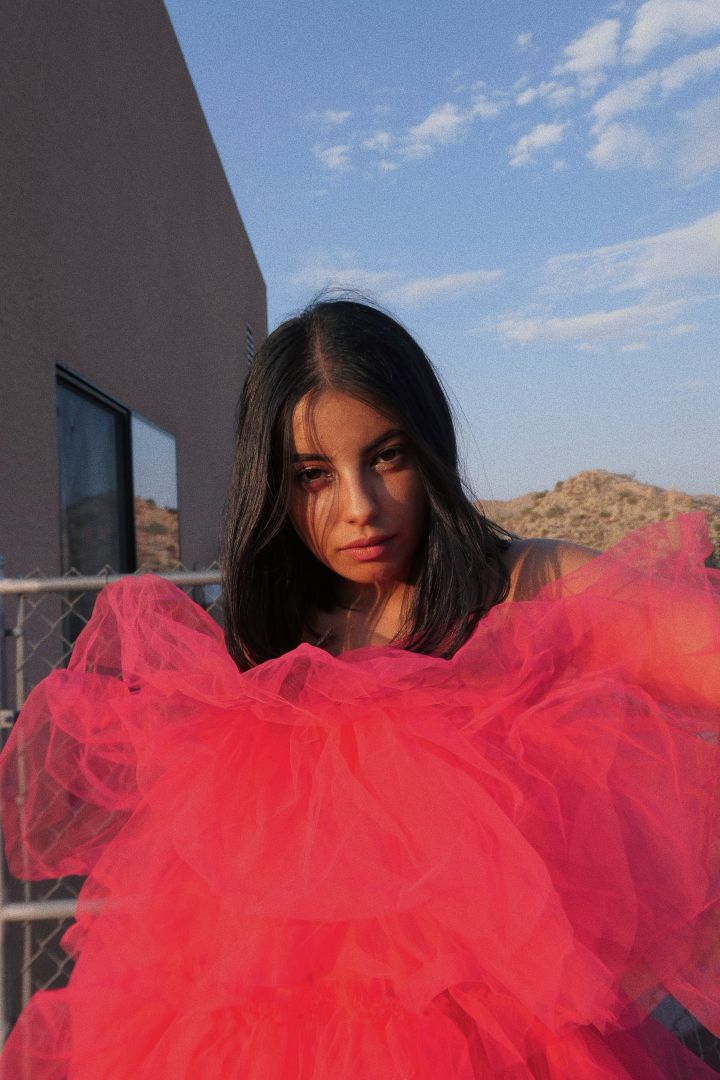 I am an Indian woman from the United Kingdom. My dad was born and raised in England, and mom moved from India in her twenties. I grew up eating both fish and chips, and chicken tikka masala. The best of both cultures. I moved to LA at eighteen, but England will always be my home. Growing up as an Indian girl in England had its personal ups and downs, but I wouldn’t have it any other way! As I delved deeper into my art, it became apparent to me the impact my background will always have on my work. Growing up with Indian family, I was always being educated on various traditions and unfair things that happen to Indian people every day because of ‘tradition’. It will always be important to me and my biggest goal to raise awareness on human rights. One topic very close to my heart, Forced Marriage. Something that happens to this day all over the world, including England and the USA. Read more>> 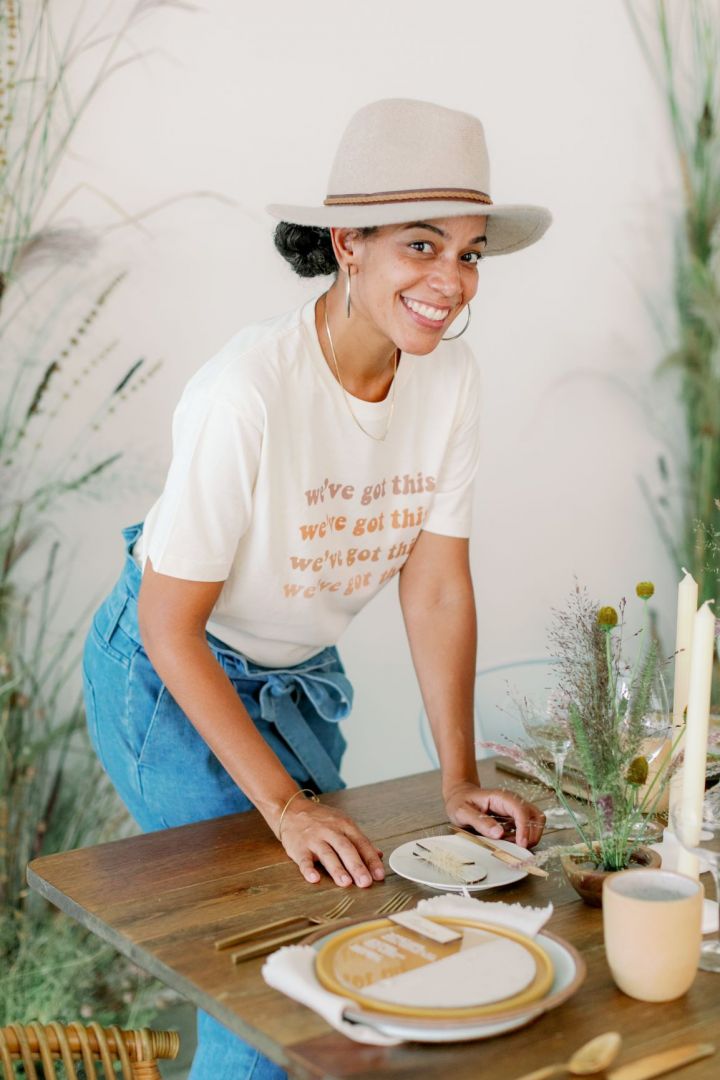 I was born and raised in Inglewood, California. In fact, my grandfather was the first African-American Mayor of Inglewood. My husband and I grew up as neighbors, but eventually we both moved away to different areas. Fast forward 20 years… my husband and I reconnected, got married, had 4 children and moved back to our childhood neighborhood. We actually named one of our daughters Kensley, after the street we lived on as children. As you can see, I have a long history with my city. However, I never wanted to reveal my childhood roots to my event industry colleagues or potential clients. Inglewood is portrayed in the media and rap songs as a violent, gang infested community… how could it also produce an educated and talented event planner + designer? I tried to ensure my work was always strong enough to speak for itself without bringing too much attention to the creative behind the work. Read more>> 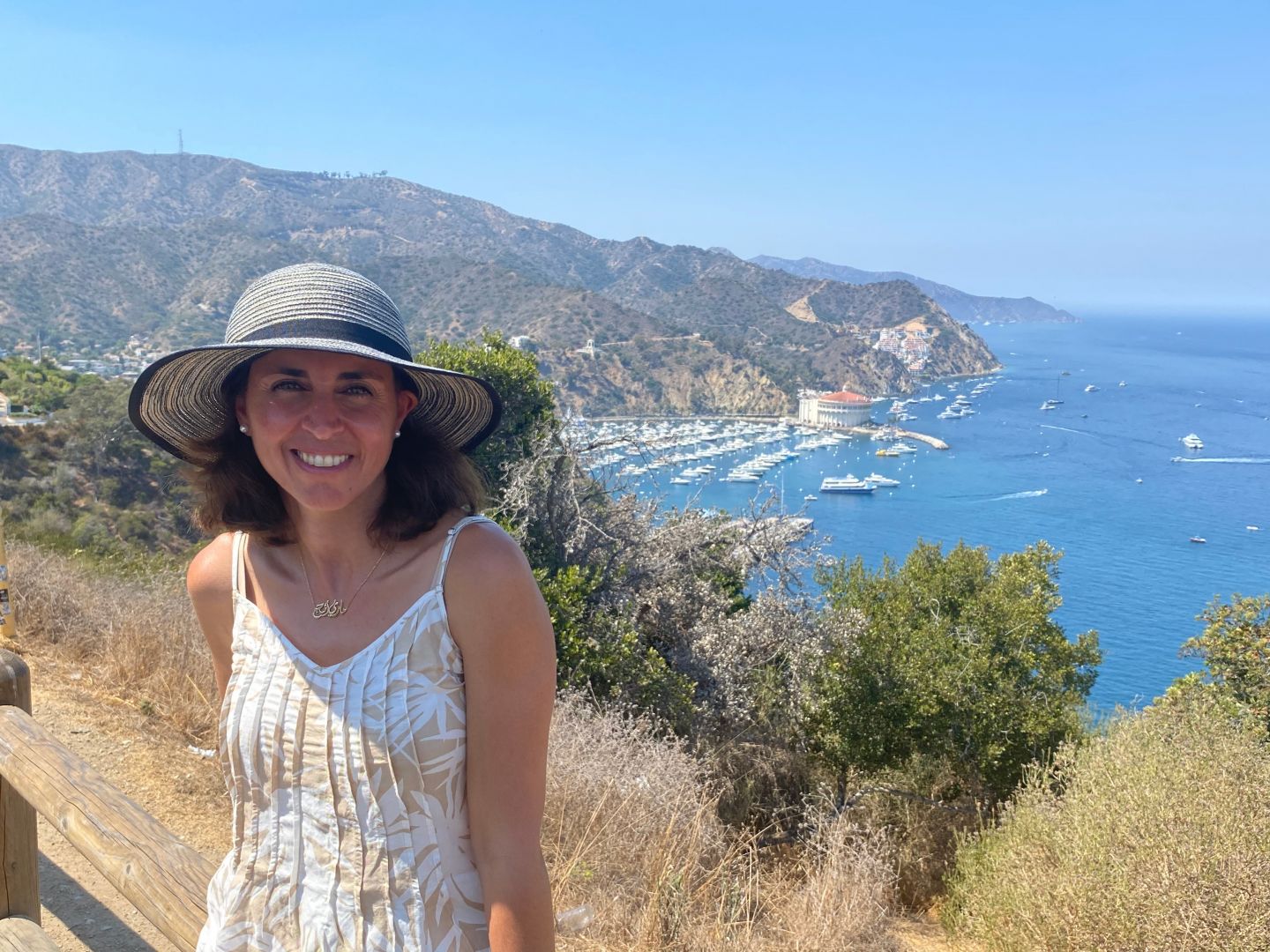 I was born and raised in Beirut, Lebanon. For those of you who didn’t know where Beirut was, I’m sure you know by now, after the recent massive explosion that brought much attention to this little part of the world. I was born in 1976, right when the war began. Growing up hearing bomb shells, gun shots, and hearing about human loss became a way of life. I lived in fear and uncertainty, but I was surrounded by the love of a large extended family. I was raised by a very strong woman, and a dad who was an officer and whose life was at risk at times. Both my parents were extremely courageous and were people of strong Maronite (Catholic) faith. They instilled their strength and faith in my siblings and I. I came from humble beginnings and was taught to work hard to achieve your goals. Honesty, integrity, and kindness towards others were the core values that I grew up with. I have my wonderful parents to thank for teaching me by example. Read more>> 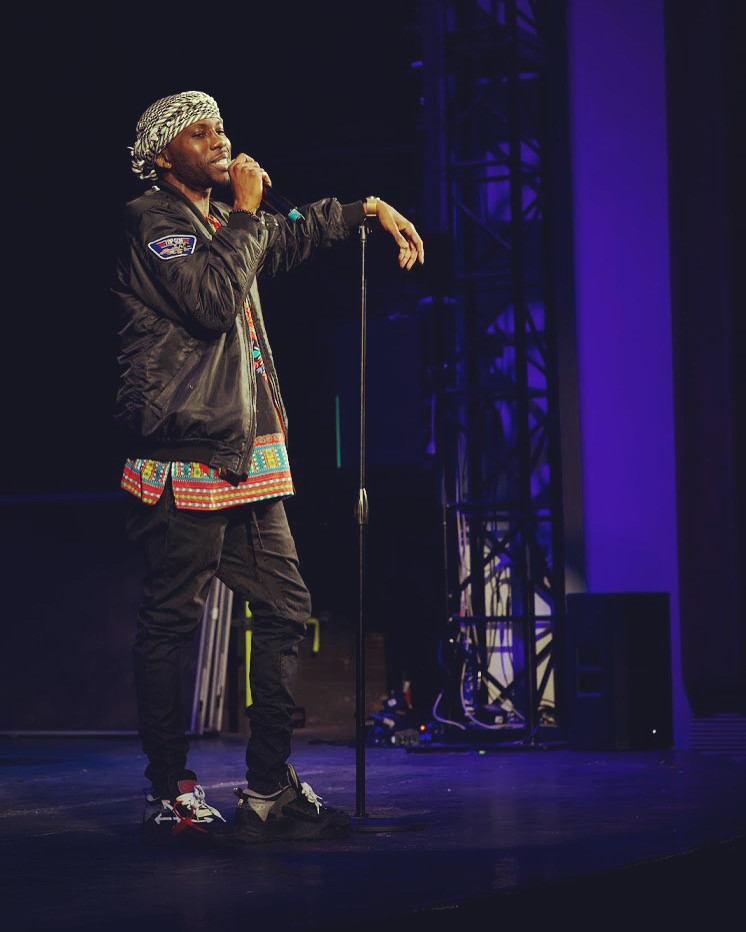 I am a first generation Nigerian American who was born and raised in Chicago, Illinois. My Nigerian background has had one of the biggest impacts on the person who I am today for several reasons. First and foremost, it has given me a better understanding of myself and the lineage of people that have come from the tribe and culture I originate from. I am a firm believer that; to know where you’re going, you most first recognize and be aware of where you came from, so to be able to say I know about my Nigerian heritage, and I am in tune with the culture gives me great pride. I feel that having Nigerian parents and growing up with a certain understanding of the rules and regulations of the house, my upbringing wasn’t necessarily appreciated by myself and my siblings. While being young at the time I looked at things from a child’s perspective, but now as an adult I see that their ways of parenting only later gave me an advantage in life because of my mental structure, toughness, discipline, awareness, and respect that I have for myself and give to others. Read more>> 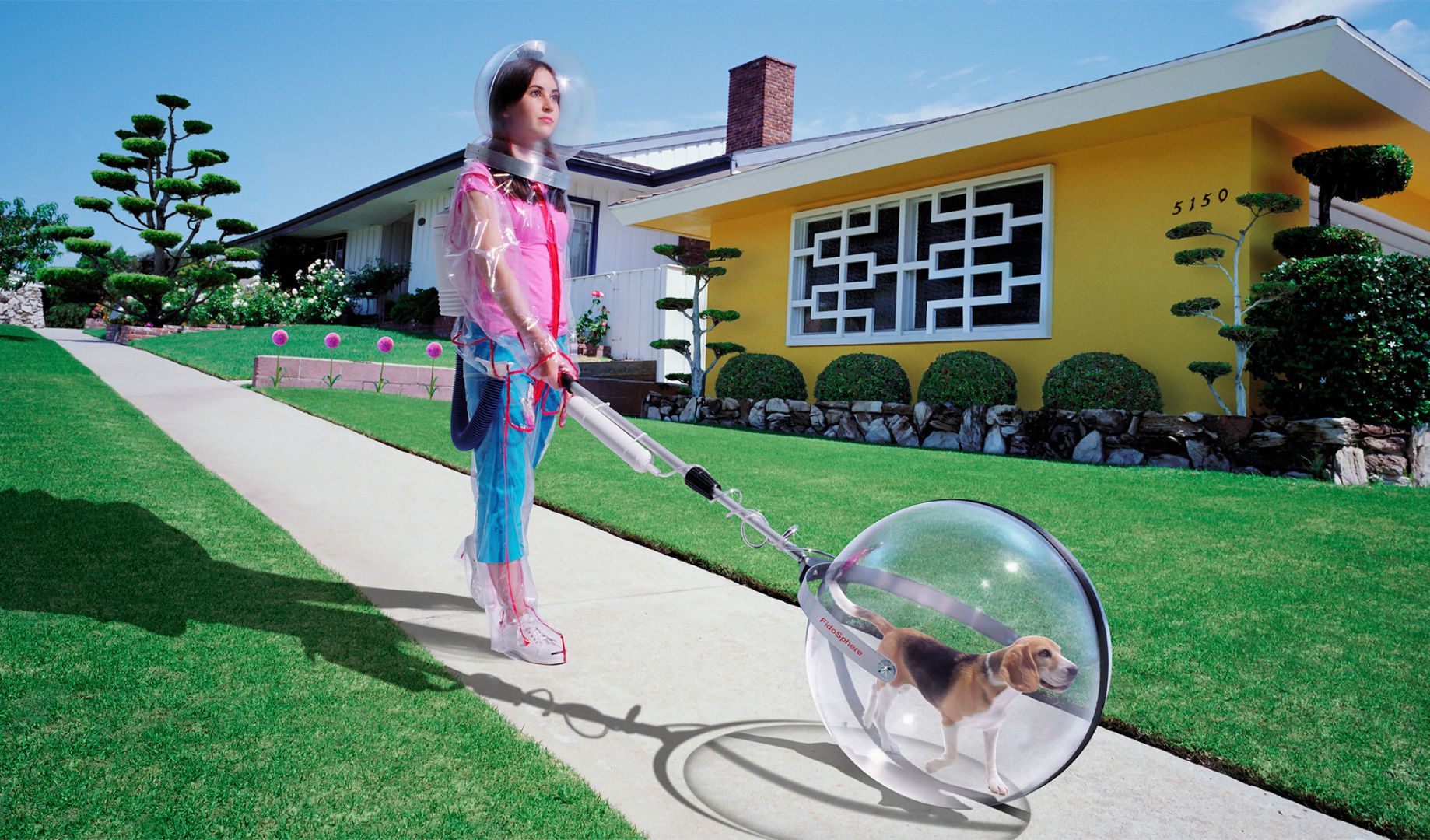 I grew up in Palm Springs, California and was raised in a case-study style post and beam house. My dad, Donald Wexler, became a well-known mid-century modern architect, although, outside of Palm Springs he was pretty much under the radar until the late 90’s, at which point he had been practicing nearly 50 years and was semi-retired. After the mid-60s, MCM architecture was not particularly trendy, but it’s came back strong and has been at the forefront of design trends for the last 25 years. I learned a lot from my dad in terms of sticking to your vision and values, and not chasing trends. My design aesthetic and experimentation with blurring the lines of the photographic medium took a parallel path with his journey as an innovator of architectural design. A modernist sensibility feels like it is part of my DNA or certainly a result of the environment in which I was raised. Read more>> 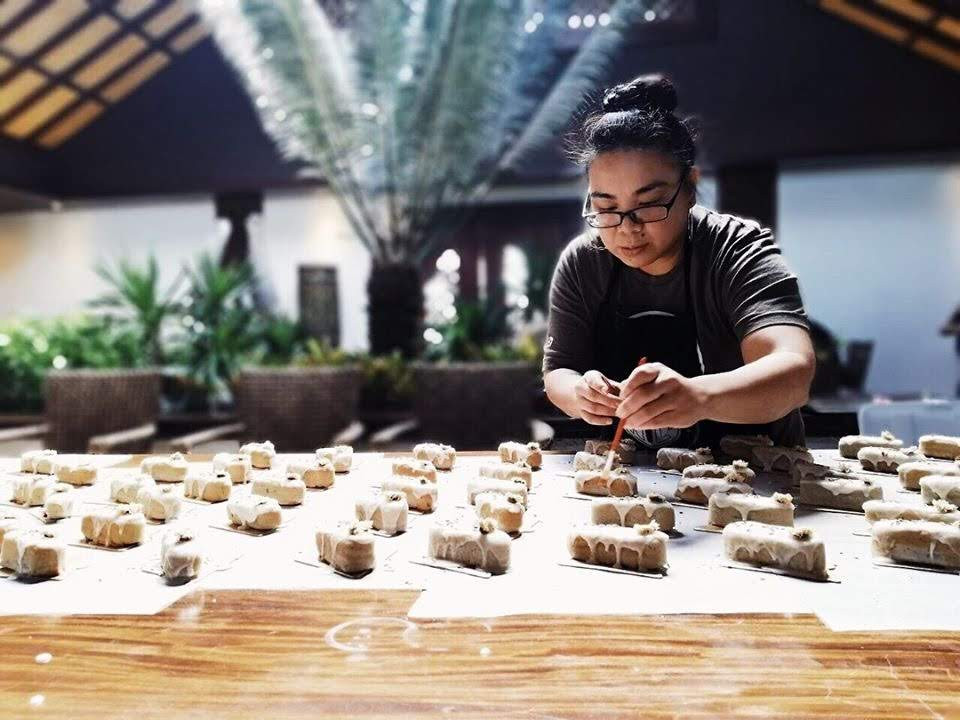 Where are you from and how did your background and upbringing impact who you are today? In order to understand what drives me, I will need to give you insight on my personal history. I am a first generation Filipino American. My father joined the US Navy in the early 70s and migrated to the United States. Through friends of friends and family he met my mother through being a penpal. They wrote often and got to know each other. It wasn’t long after that they fell in love and he found himself back in the Philippines, for their wedding. And my mother left all that she knew to move to a strange and foreign place to live with my father in the United States. He was often on deployment – out to sea. So she was alone often. Having to figure out how to live on her own and find resources and meet new people all on her own. Read more>> 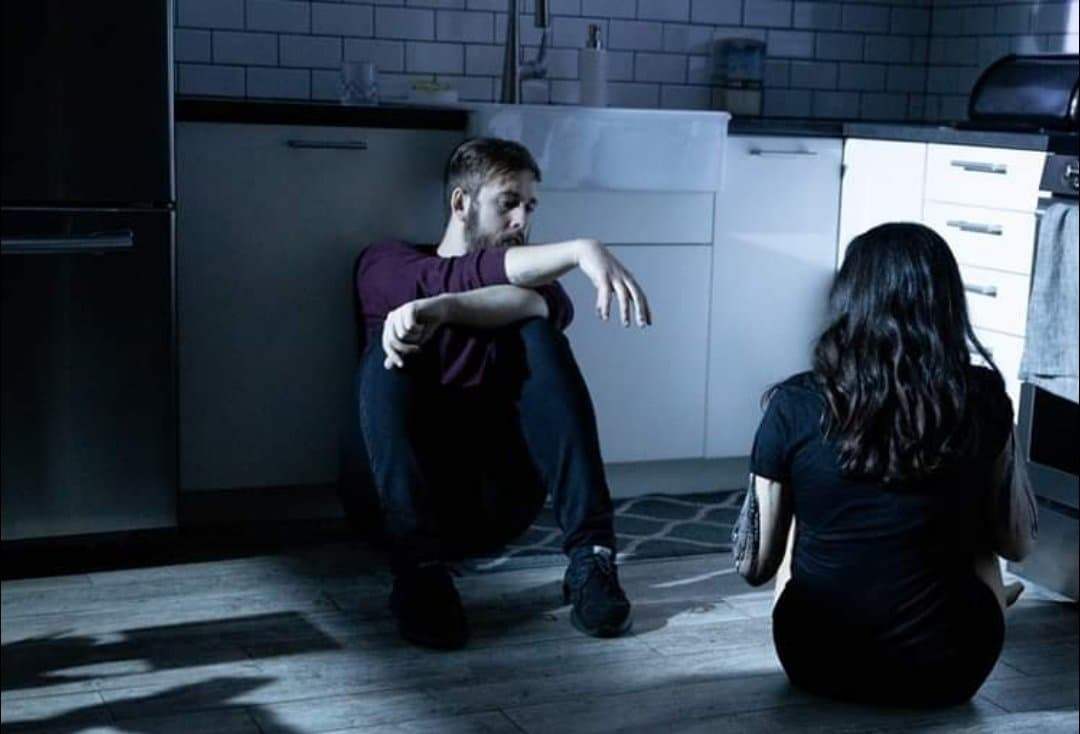 Whether we like it our not, our surroundings have a huge impact on who we are. Cognitive psychology would say that it is then up to us to decide how those outside forces impact us. I’ve been impacted greatly by the city of Los Angeles, even with time spent in rural Canada (my mother’s birthplace), I interacted with the outside world as someone from the City of Stars. Most people would expect that to mean that I’m not equipped for the more hands-on or grittier parts of life; especially since my upbringing was very involved in “the industry” and very much with silver spoon in hand, but I beg to differ. For people, more specifically, friends of mine moving to this city, I’ve seen a recurring expectation in them of LA being a city of glitz and glam, but when I close my eyes and visualize my home town, I see the image of my father. Read more>> 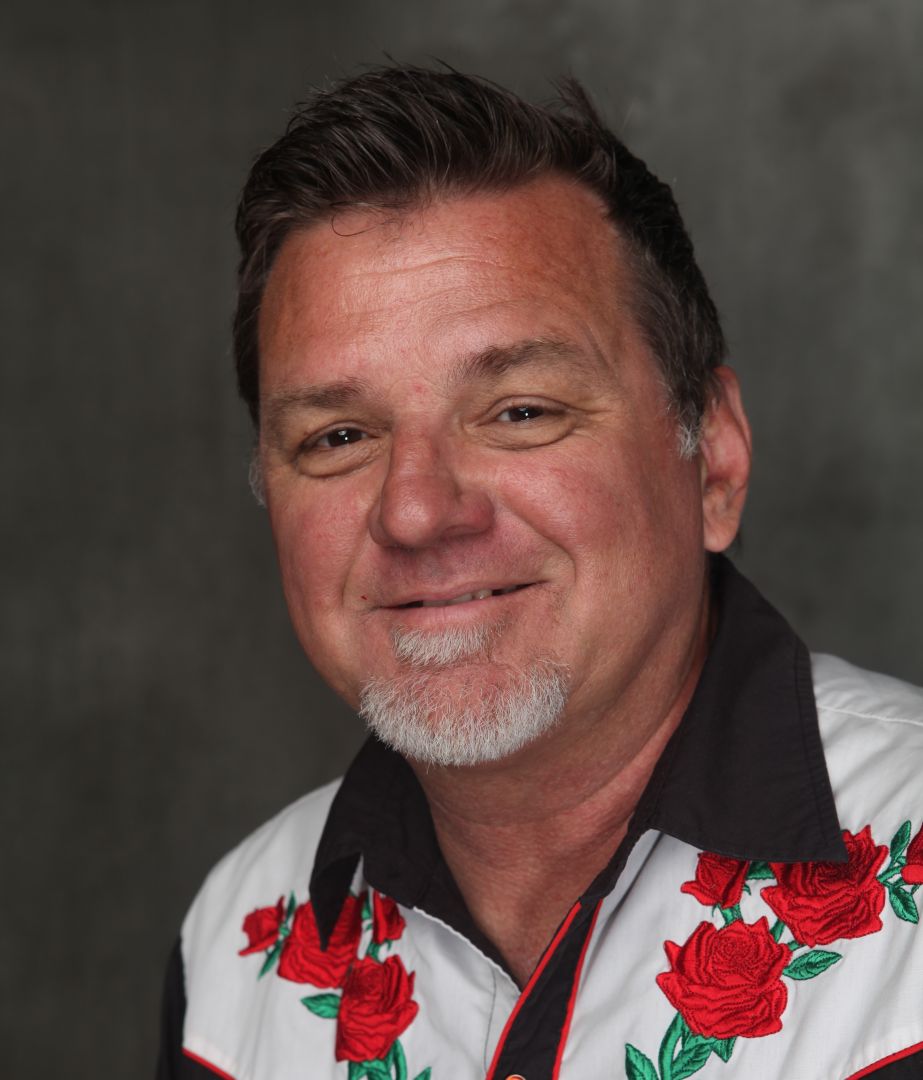 Circumstances caused me to be homeless as a young person. I never finished high school and never attended university. I mention this because I believe it has played a significant role in who I have become. The primary lessons I have learned from my experience are 1. Be present. When you don’t know where your next meal will come from or where you will sleep each night, you begin to understand what it means to be present. This has served me well in the chaos of producing experiences and during a pandemic. 2. I can accomplish more than others may imagine or even more than I myself imagine. The caveat to this observation must include the kindness, generosity, and opportunities I have been afforded despite my circumstances or my own grit. This awareness makes it incumbent on me to reciprocate and pass along kindness, generosity, and opportunity wherever I can. Read more>> 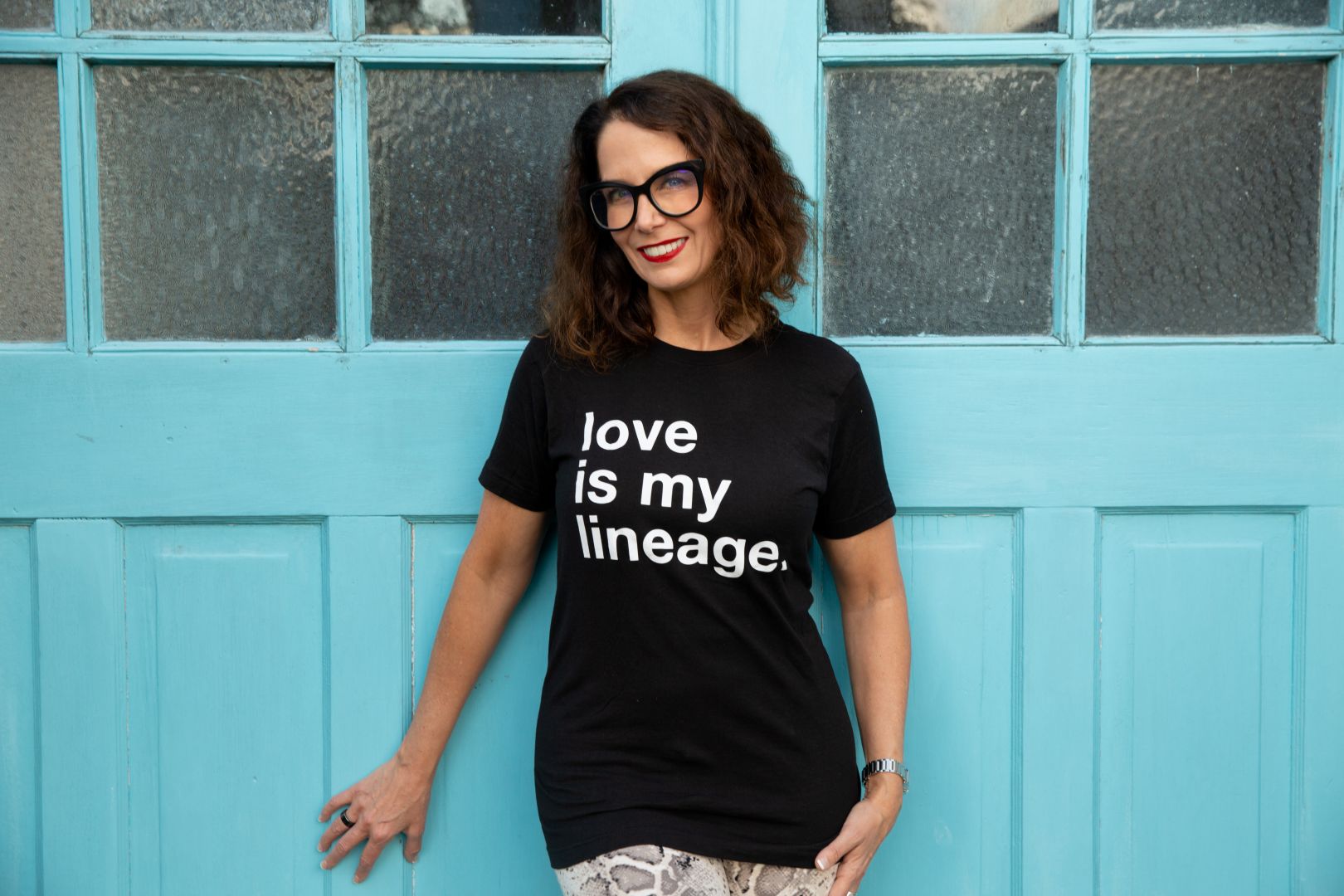 I’m a white Latina with a Swedish mother and I grew up in New York, speaking three languages by the age of three. Living in the U.S. and going to Venezuela and Sweden as a child taught me flexibility and to prioritize connection, since each country is so different. I learned that there’s not one culture that’s “right” and that each culture has things to offer and things that don’t work so well. Through feeling like an outsider everywhere, since no one place encompasses my entire mix, and after years of trying to find ways to fit in by being a chameleon, I eventually learned to source my belonging from within so I could bring it with me everywhere I go instead. This formed the roots of my work with clients around how they relate to themselves and others. Read more>> 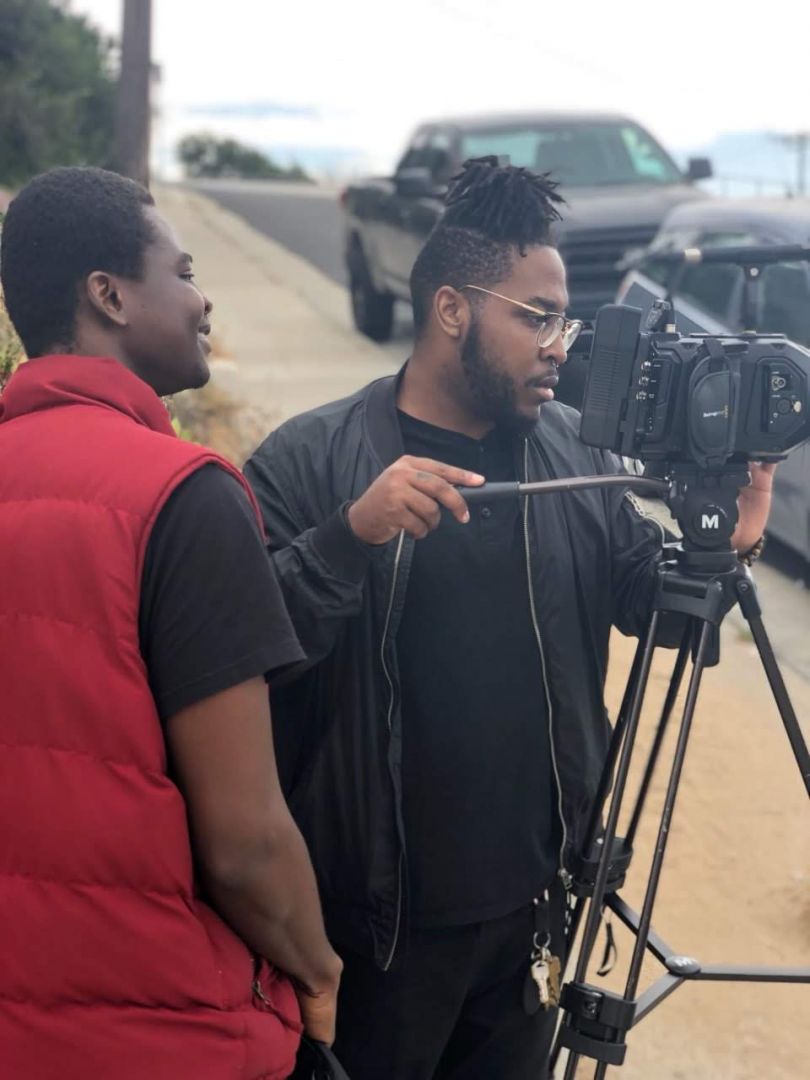 I’m originally from Ghana in West Africa. And I believe coming up from a place where wanting to end up in Hollywood was more a delusion than a dream so I suppose this type of upbringing instilled serious sense of purpose in me. I had to make my delusion a reality. And I did. Read more>>