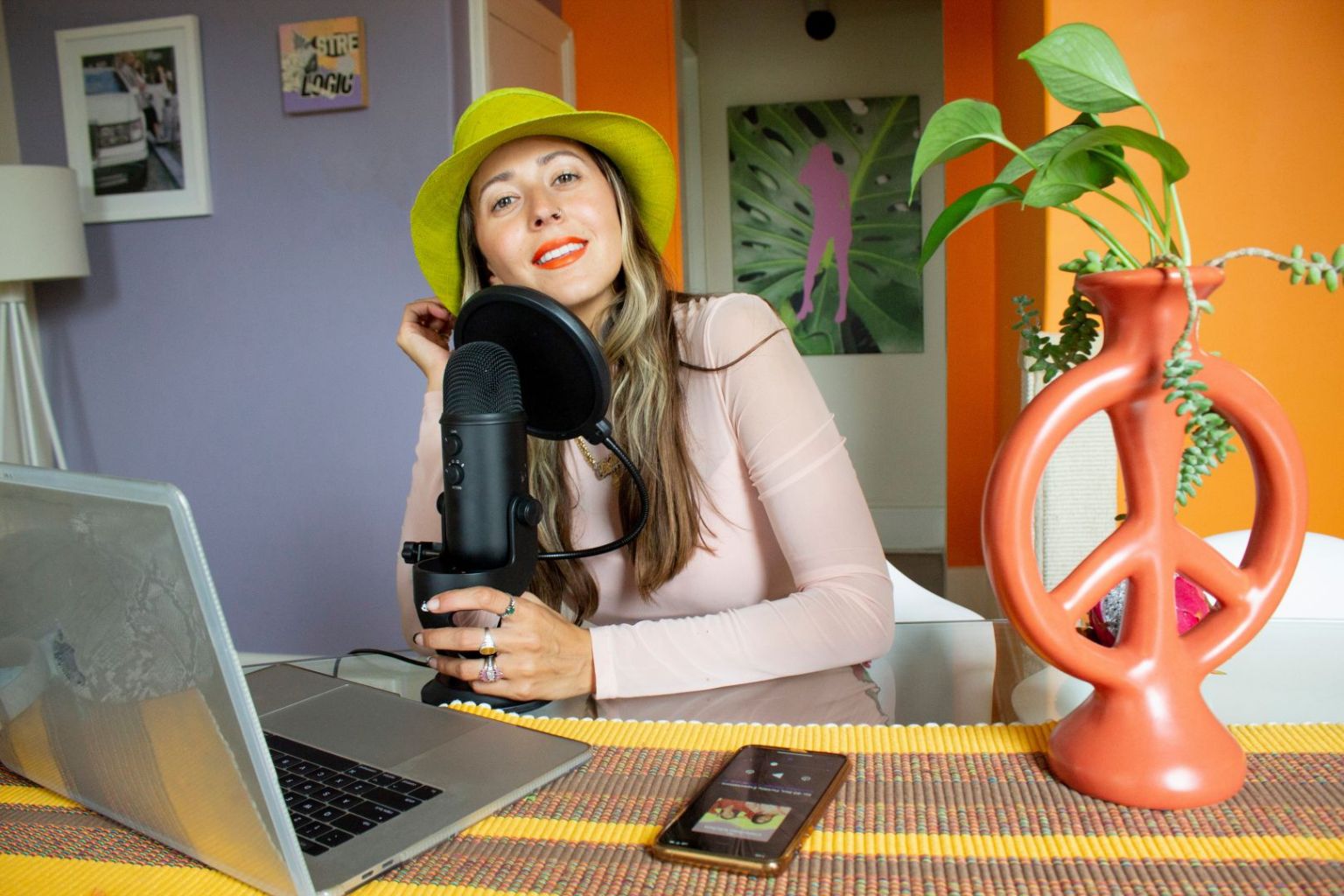 t’s hard to choose one place I’m truly from. Like most of us, I feel that I belong to many different places. But for the sake of time, I’ll go with; I am a Colombian-American Latina who grew up in a small town in northern New Jersey. Looking back at how unique my upbringing was always brings a smile to my face. My background as a multi-cultured individual truly gave me a colorful perspective, and my town was a Colombian focal point outside of South America. People spoke Spanish on the streets, and our downtown was lined with panaderías and Colombian restaurants. Read more>> 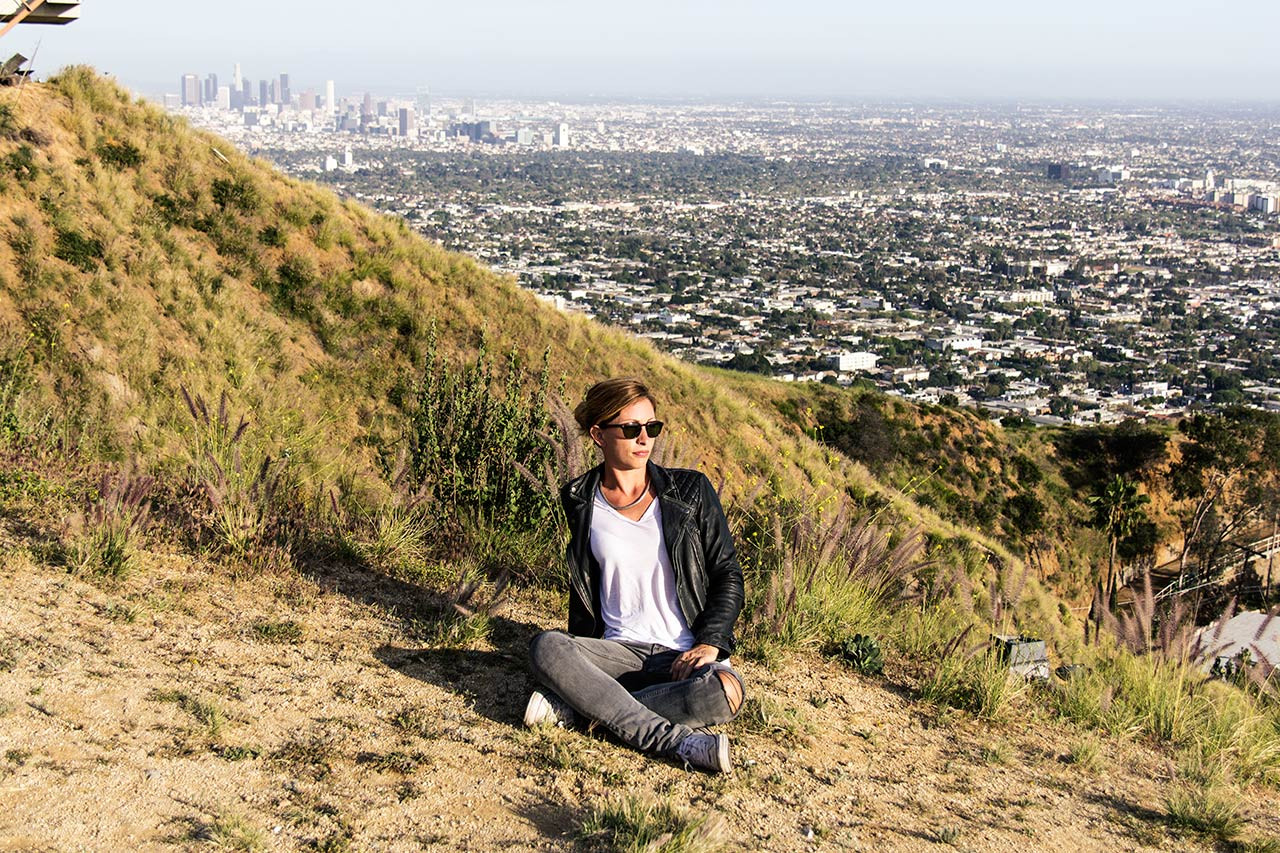 I was born in Rome, Italy. As an adolescent I began to develop a love for Italian cinema and all of its heroes and heroines both in front of and behind the camera. I also loved American films. What I didn’t know at the time was how this would begin to shape my interests in life. I consider myself lucky to be Italian because our culture of cinema and visual art is so robust and rich. I drew inspiration from a wide variety of film genres, filmmakers and visual art forms such as music videos and short clips. The types of works that were being made in the late nineties had an enormous impact on me. Read more>> 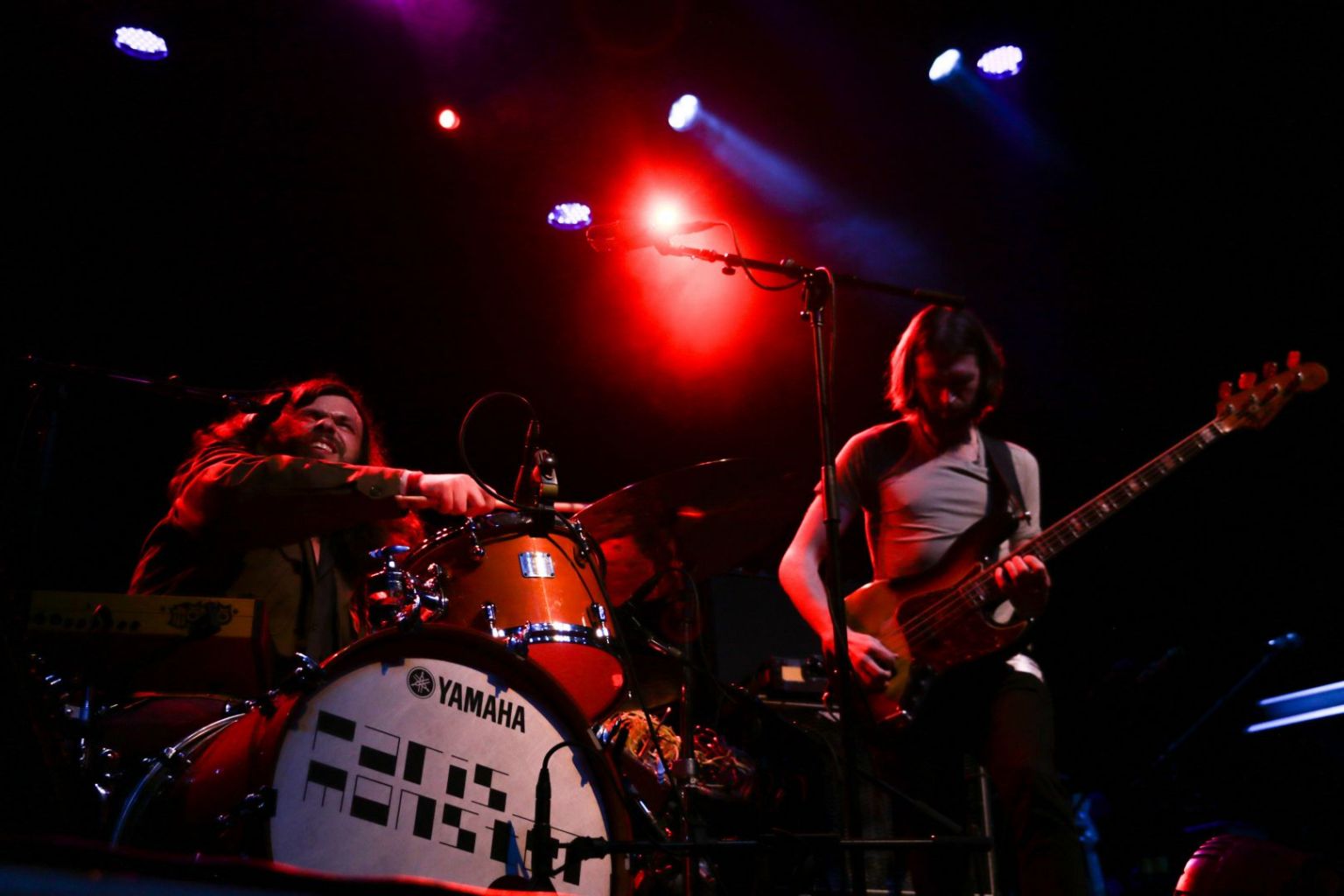 Josh, the singer/drummer/keyboardist in paris_monster grew up in the woods of Connecticut, while Geoff, the bassist/modular synthesist, grew up in rural central New York. We both moved to New York City in our early twenties to play music. This is where we formed the band. The stark contrast between the places we each grew up and the place we both moved to shows up in the music. There’s a balance in many respects: lightness and darkness in the sounds and moods; lyric-based songwriting set against crushing grooves; rural themes and classic melodies pummeled by incessant modern electronics. Read more>> 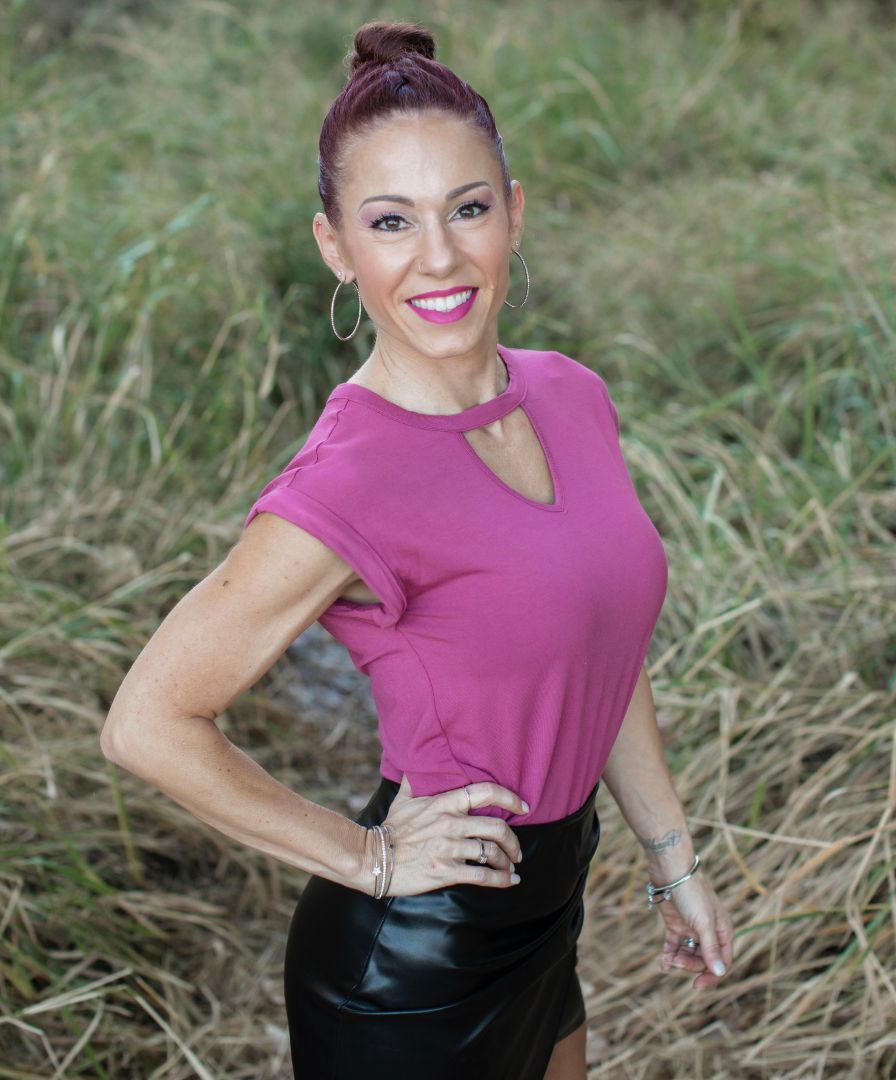 I am originally from northern California, but moved to Arizona just before my parents divorced at 11 years old. I also spent a lot of time in the Chicago area with extended family so I feel a little bit like that is a home away from home. Growing up, we didn’t have a lot of money, but my dad was always working on side hustles to “make it big” someday and even though those side gigs never seemed to pan out for him, I learned that you should still never stop trying new things! After my parents split, my mother’s work ethic was second to none. She worked hard, and even picked up extra summer jobs so she would never have to let me go without. Read more>> 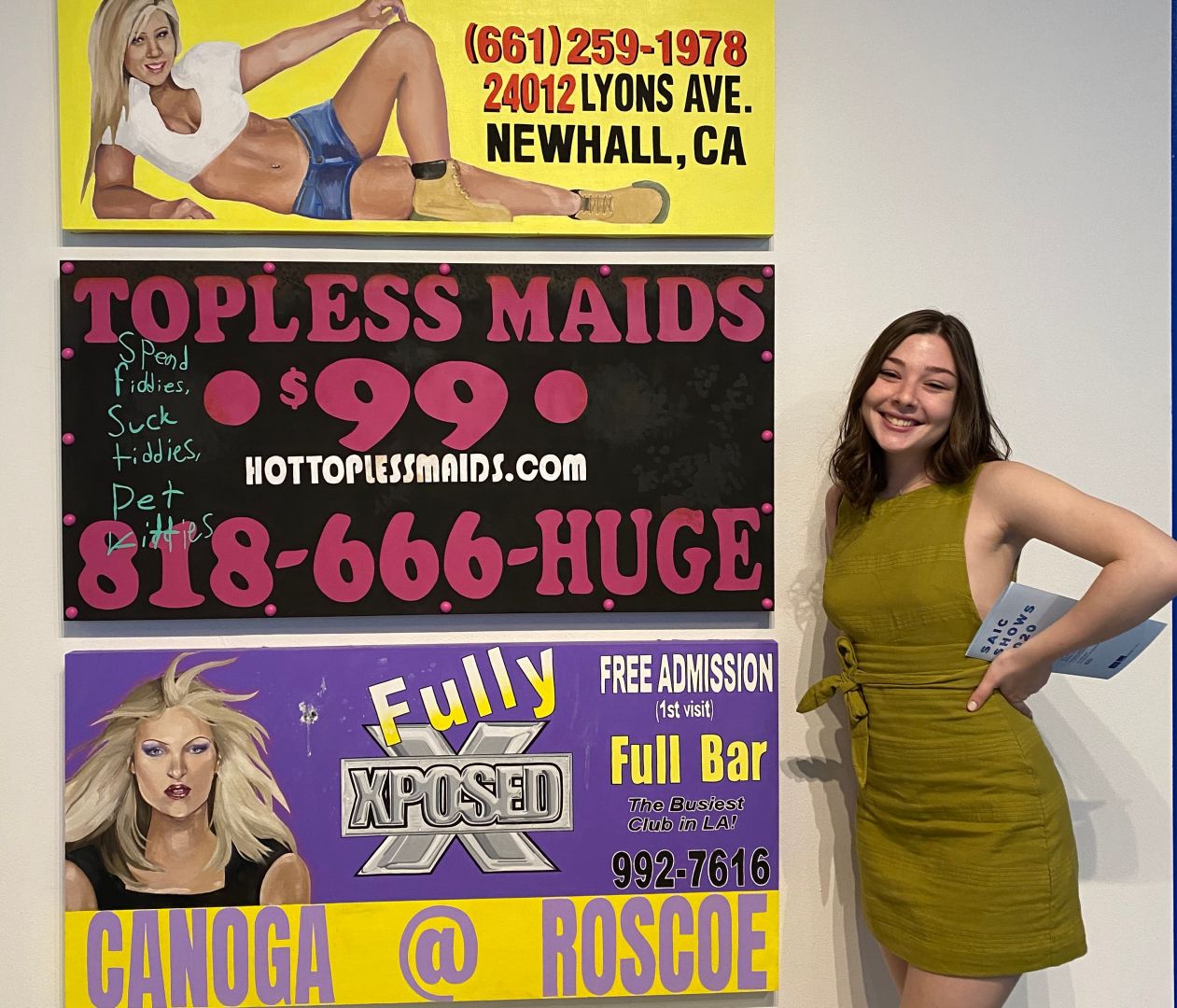 I am originally from Los Angeles, California, and I would say that growing up there definitely has an impact on the art that I create. As a young teen I spent most of my weekends traveling around the city with my father to find places to take photos. He was a finatic for capturing public spaces that have been altered in some way, whether it be with street art, natural aging of objects, or the loss of electricity. Read more>> 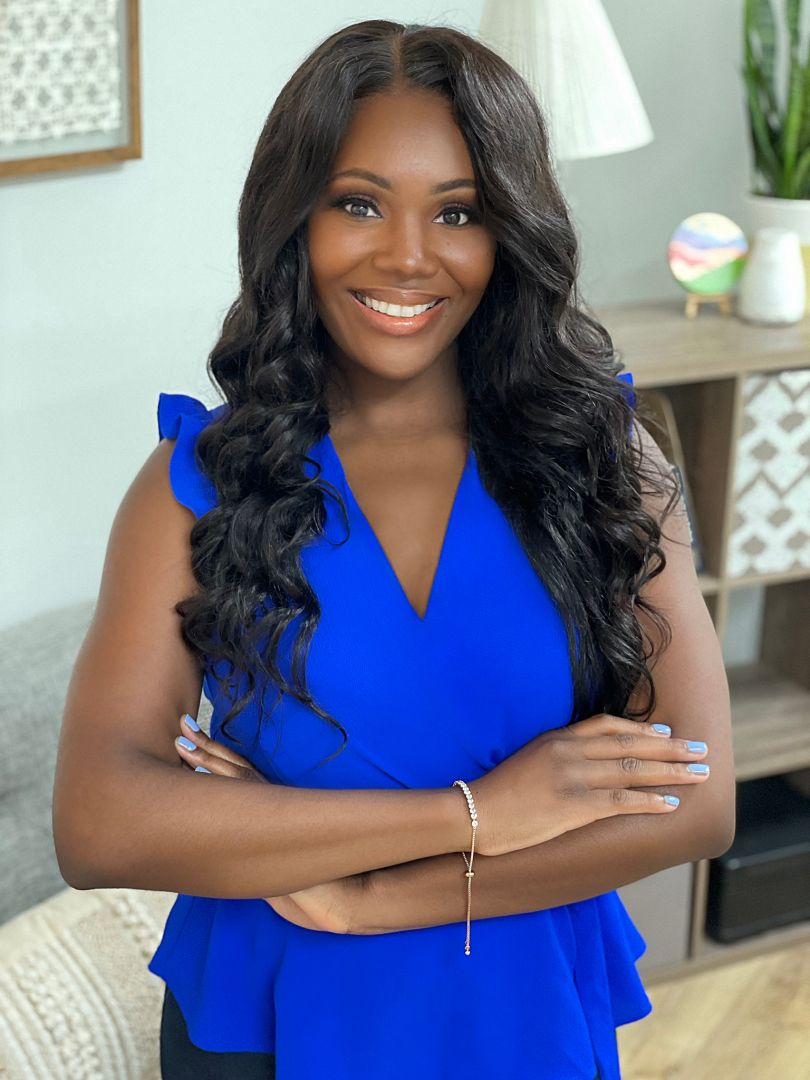 “God gives me wealth.” The meaning of my Nigerian name, so often mispronounced but opens up an opportunity for me to share a glimpse of my background with the many clients that allow me space into their lives. I was born in Nigeria and grew up in both Newark, NJ and Richmond, VA. My Nigerian culture greatly impacts the person and clinician I am today. I grew up being surrounded by strength. My community is strong in our ability to strive and thrive despite the difficulties we face and lack of resources. Read more>> 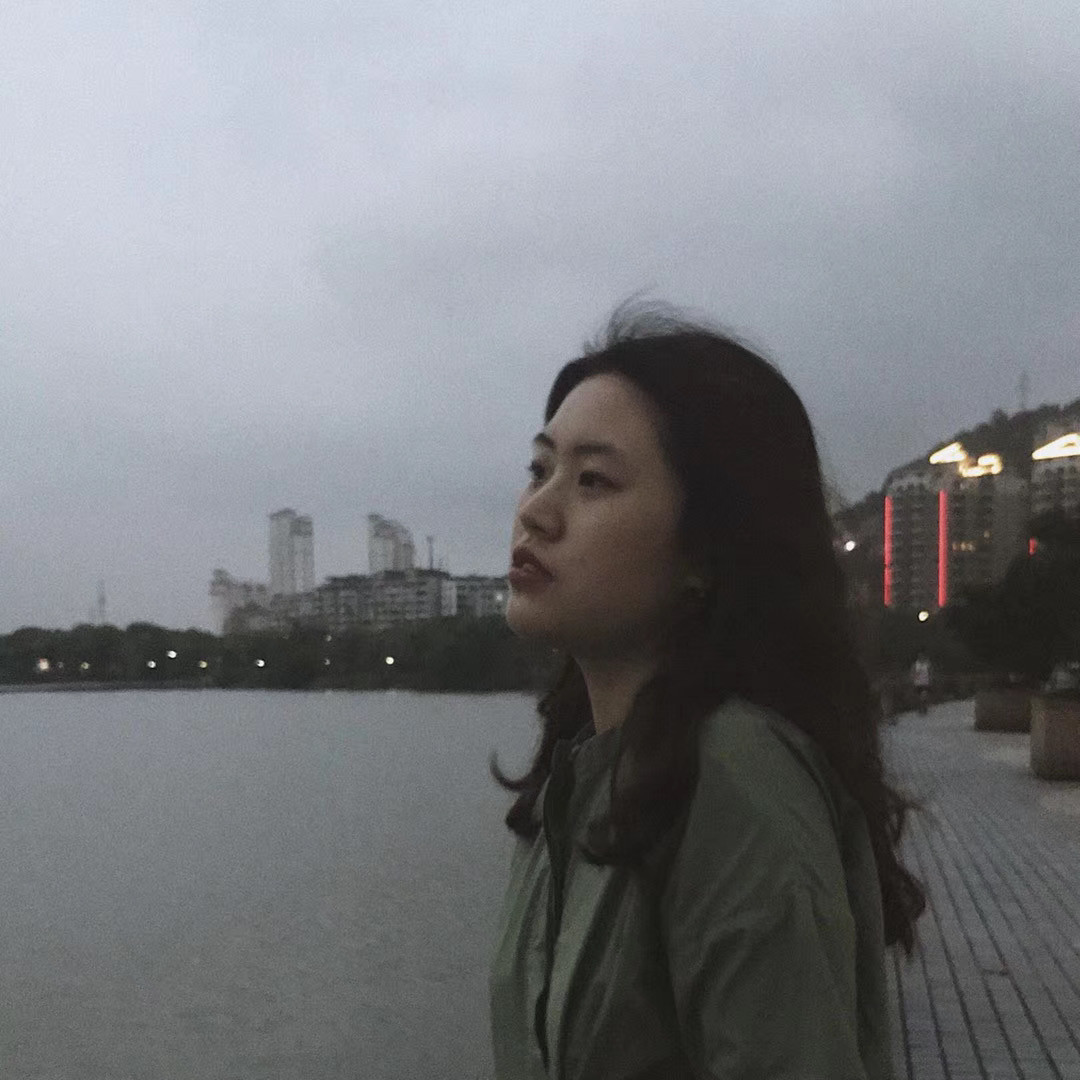 I’ve been writing plays and novels since I was a kid, and I’ll ask my cousins or classmates to play the part, most of my plays are comedies, and when I was a sophomore in high school, I created a time travel drama based on the the Four Great Classical Novels, and performed on the school art festival stage, this was one of the best memories in my life, also lit up my passion of story telling. I got hooked on film when I was 16, but at that time I was too scared to tell anyone in the family that I want to pursue my career in film industry, because growing up in a Chinese traditional family, anything relates to art was not considered as a stable way to make a living. Read more>> 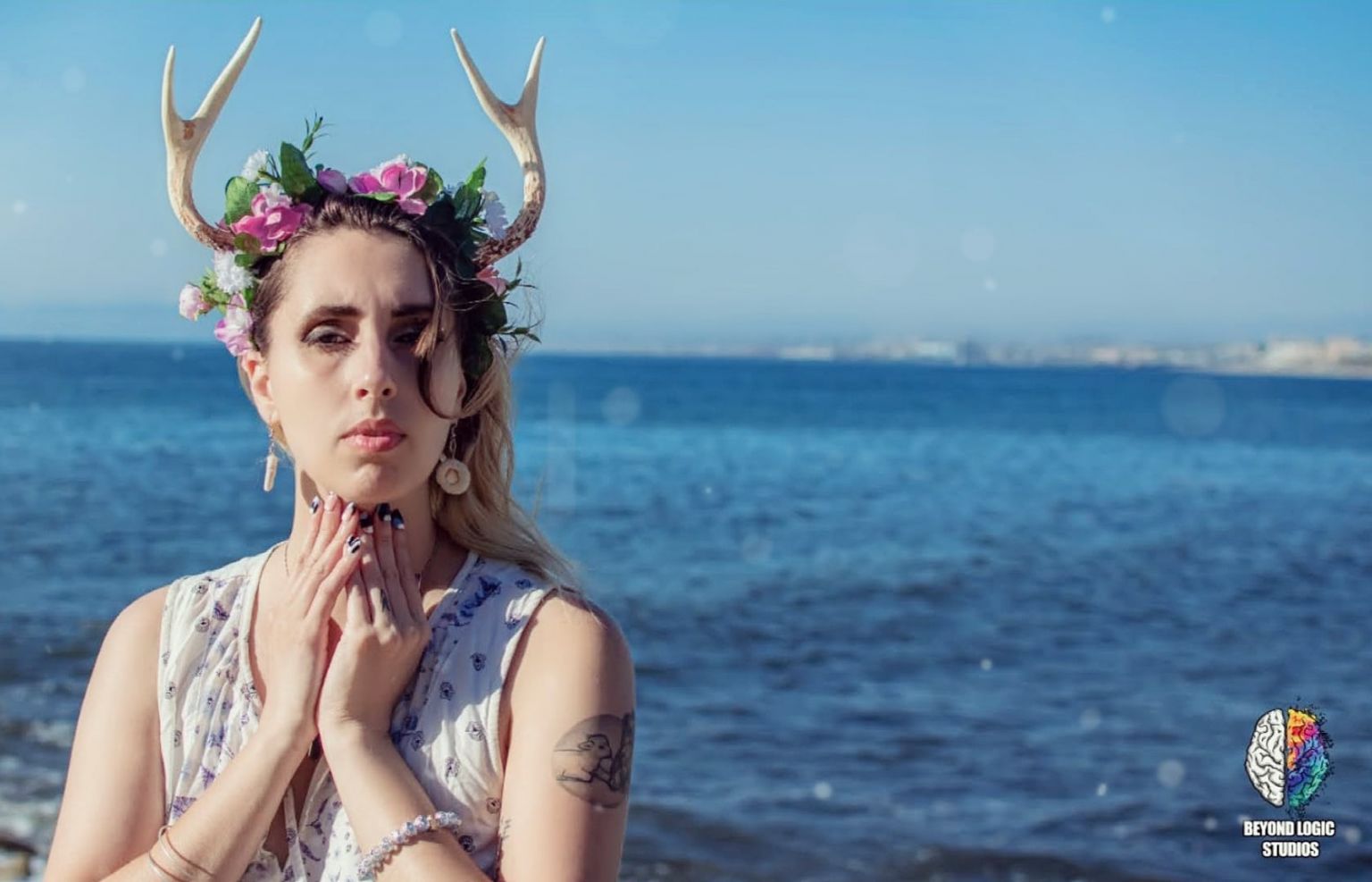 I am from New York! And I don’t mean the city, I am from Rochester, NY. I do understand people defaulting to the city when someone says, “I am from New York!”, since a little under half of the entire State’s population lives there. The part of Rochester I lived in was further from the city. It was covered in hills, fields and forests that remained mostly untouched by humans. Read more>> 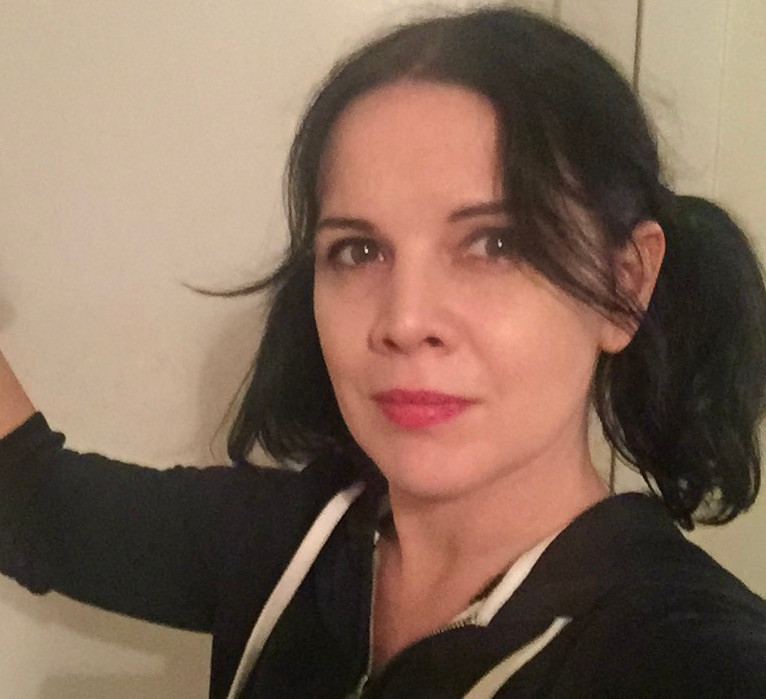 I was born in Red Bank, New Jersey, but grew up in Colorado Springs. My Dad, who is from a very small farming town in Wisconsin, met and married my Mom while he was in Officer Training at Fort Monmouth, NJ. After two tours in Viet Nam, he was sent to work at NORAD, so that’s how we landed in Colorado and I’m glad we did. I grew up around a lot of military families, but also a lot of outdoorsy types, not quite hippies, not quite cowboys, but rather somewhere in between. I think more than anything, this exposure to “somewhere in between” thinking impacted who I am. Read more>>