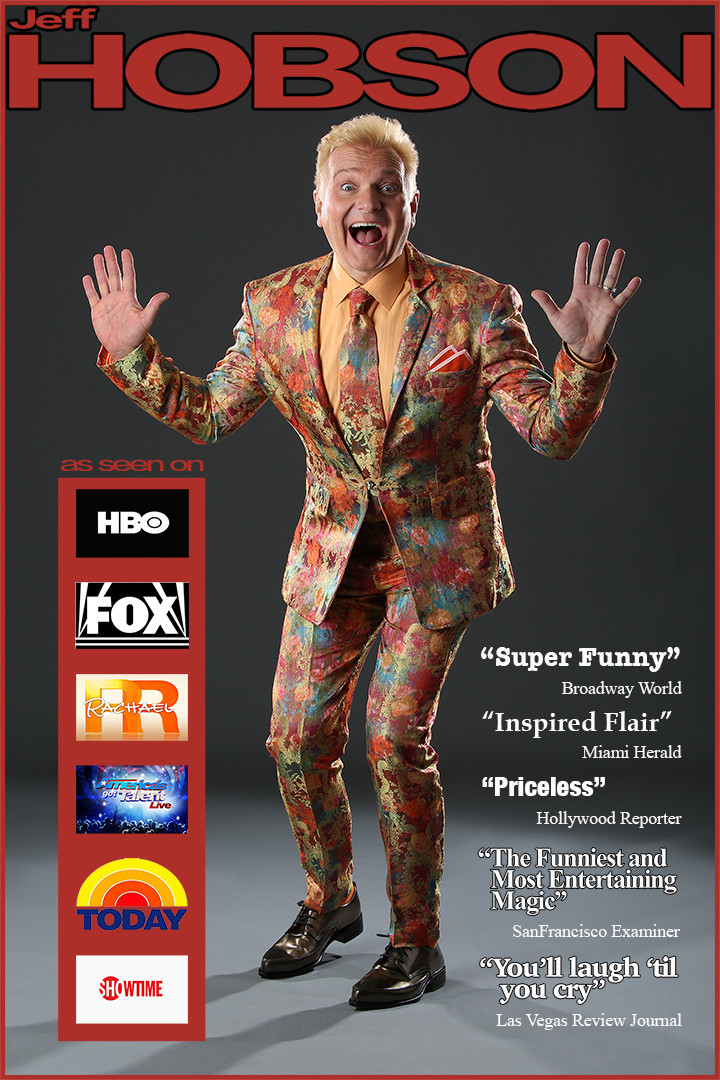 I was born and raised in Detroit, Michigan. Being an only child, I had lots of time to myself. At age 7, I saw a magician perform at my school. The wonder and joy I felt during that show I wanted to instill in others so I immediately made the decision to become a magician myself. It was also a perfect form of escapism. The gunshots heard around the neighborhood many nights frightened me. My family was on the welfare system. I knew that I wanted more out of life. At age 11, I performed my first magic show for kids on my block. At age 12, I was offered five dollars to perform at a birthday party. By the time I graduated high-school, I was the busiest magician in the metro Detroit area. All along the way, my Father, a visually-handicapped machine-shop worker, encouraged my dream of being a magician. Read more>> 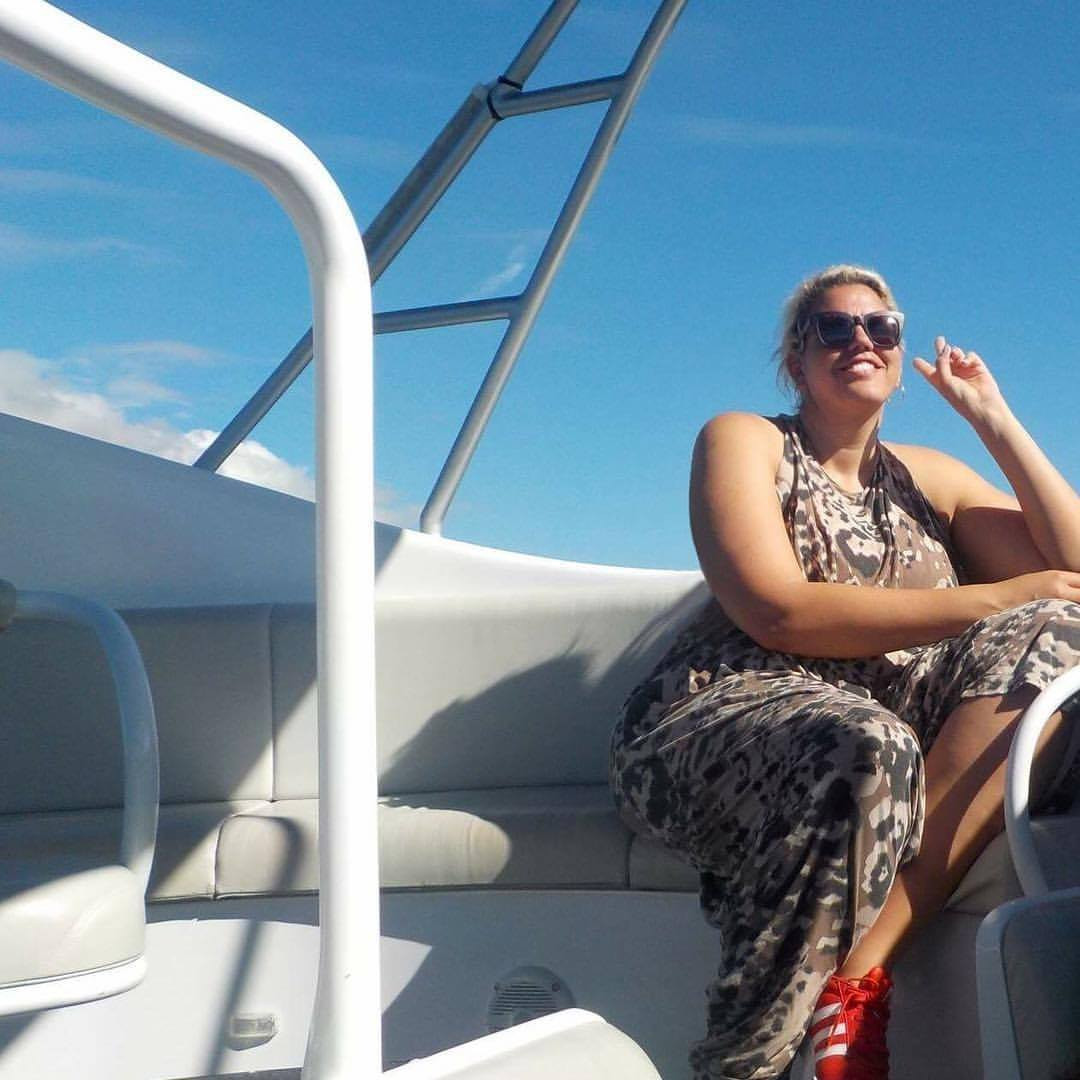 I grew up in a little beach town called “Nahariya” in Israel. Both of my parents were married twice and had daughters from a previous marriage. My father was a sailor in the Israeli merchant fleet, and as a little girl, my mother and I joined him for sailing trips. We even sailed from Israel to Mexico, and then to the Bahamas Islands. The voyage took a month and a half in the oceans with stops in Italy and Spain. It was my first time seeing dolphins & dolphin calves! My father passed away from cancer when I was in first-grade. My mother had always been a very optimistic, spiritual, and independent woman. She raised me with a lot of love and affection. I was a very spiritual teen, at the age of 17 I took a Reiki course and was practicing energy work. This now continues to this day with ‘Watsu’, a water treatment therapy. Read more>> 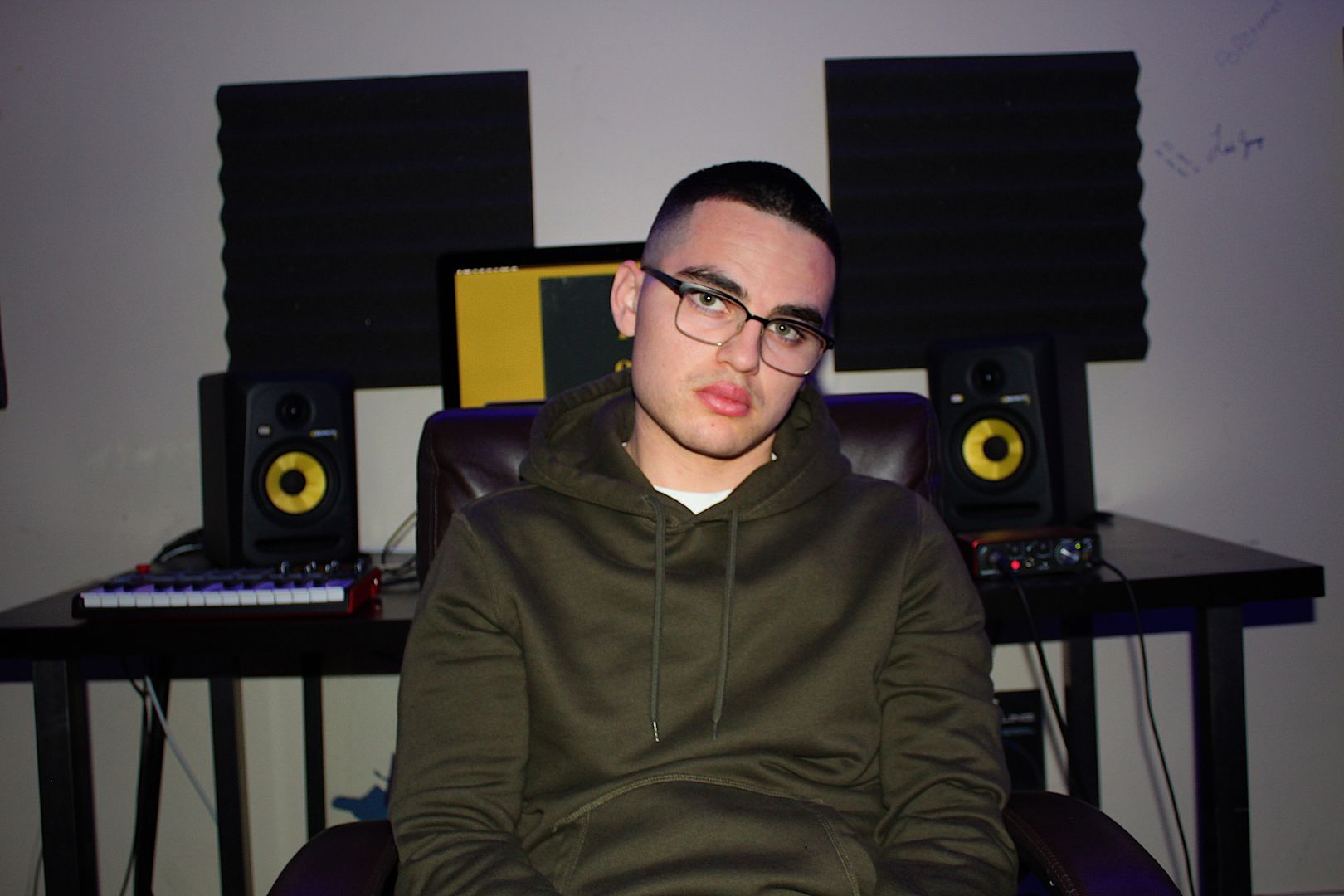 I’m from South Central Los Angeles, California, but I grew up in down the street from the Slauson swap meet. Growing up in a single parent household nothing ever came easy and besides bills. I attended linwood E. Howe elementary, Palms middle school and graduated from Hamilton high. Going to school around wealthier people and coming home to the poverty part of L.A. allowed me to see my world from two different perspectives. These two different worlds made me stand out everywhere. At school, I was too ghetto for the local kids, at home I’d be too proper, and my appearance was never any more helpful to my ethnic group. I’ve always stuck out, weather that being in a positive or a negative point of view. Those experiences now uplift me everyday to poke my chest out when I speak and allow me to make decisions in my life without having to worry about if this is something that is cool or weird. Read more>> 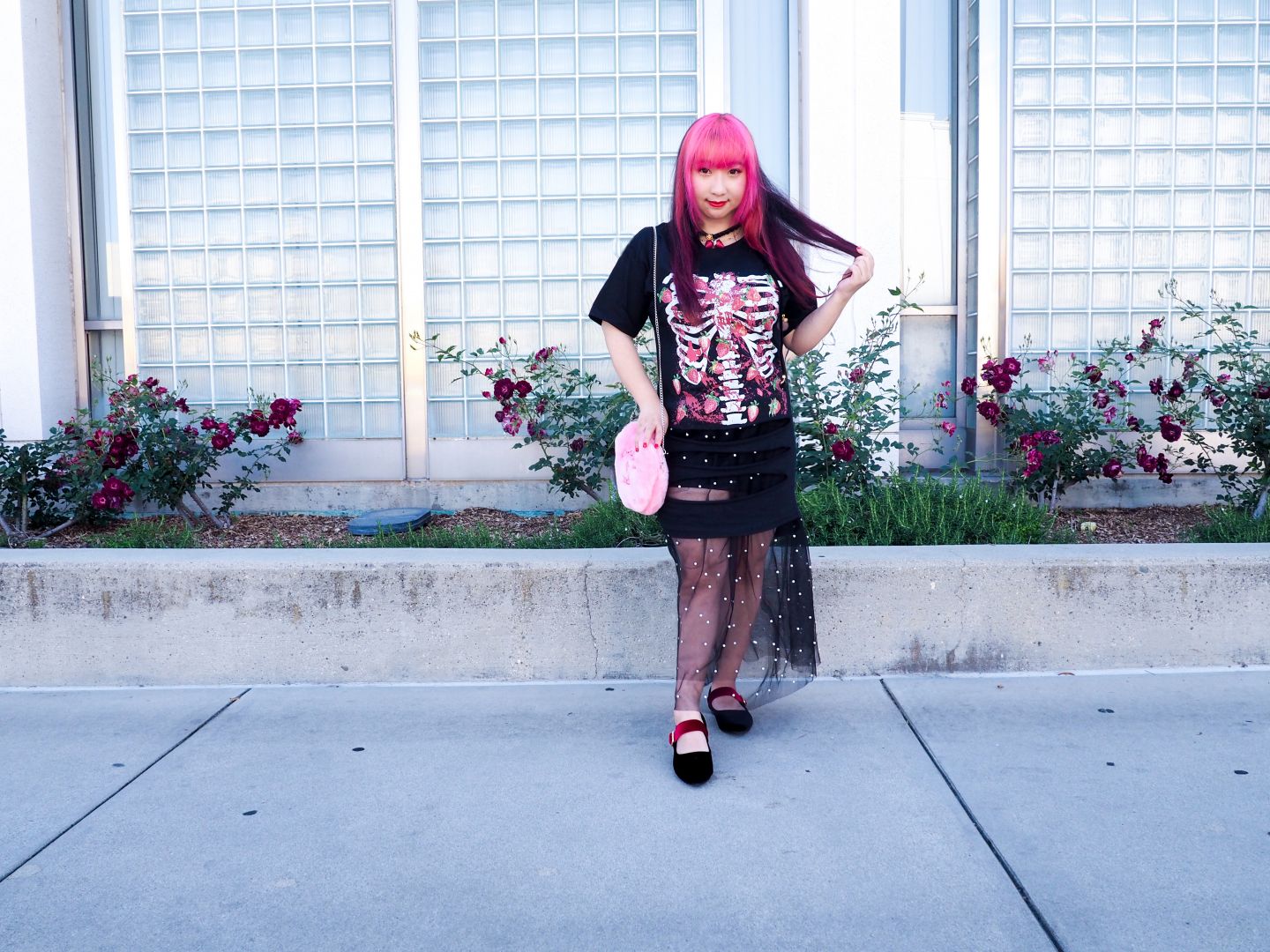 A first generation Chinese American born and raised in Portland, Oregon; I moved to Seattle, Washington prior to moving to Los Angeles, California. My Chinese heritage is hakka and teochew, and since opera was a very prominent part in teochew entertainment culture, I think that influenced me to like teochew opera along with other Chinese opera elements and incorporate them into some projects. As a kid growing up I would love reading history and costume books on many places around the world, and watching Chinese period dramas. Like any lover of period dramas, growing up I find myself intrigued by the craftsmanship and gracefulness the characters carry while adorning the fashion of the time. So from a young age, diversity was already so important to me, and I loved my heritage. I would also often listen to Chinese, Korean, Japanese, Thai, Vietnamese, and of course American – music; and seeing visuals in music videos would inspire me. Read more>> 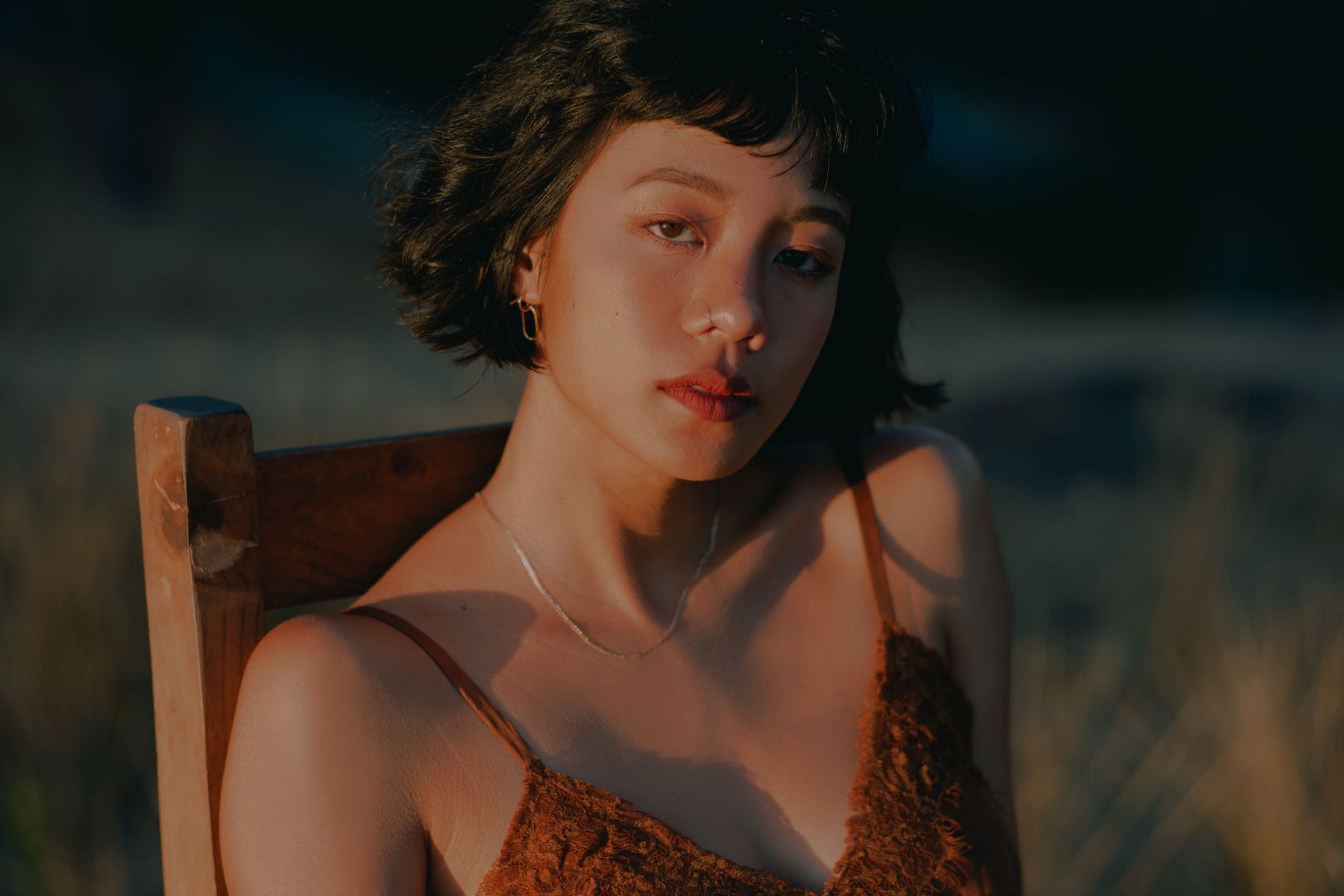 I was born and raised in a small, quiet suburban town on the outskirts of Bangkok, Thailand. Growing up, there wasn’t much to do or see. I spent a lot of time in my room learning about the rest of the world, including music from overseas. A lot of my influences then were what I had access to over the internet at the time. I knew there was more to life than the little bubble I was living in. I wanted to hear more music, see more live shows, perform to more and new crowds. For the 3 years after graduating high school, I was going to architecture school and I hated it. The workload was overwhelming and I couldn’t fit in with the university culture. Between going to class, the sleepless nights working on projects I had no passion in, I also worked hard at applying to all sorts of scholarships I could find to get myself to the states to pursue what I love. Read more>> 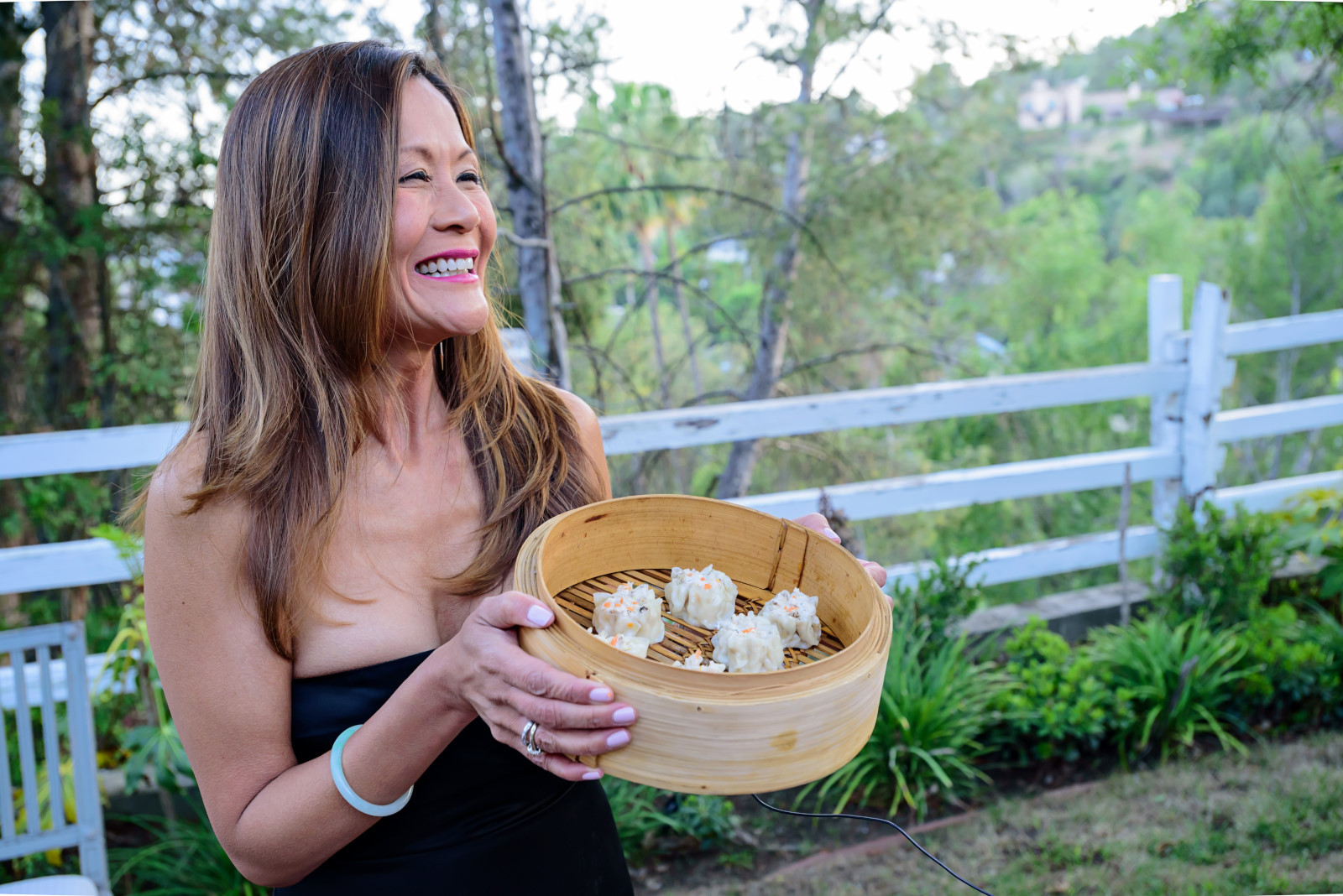 I’m from Minneapolis, MN and grew up under the tutelage of my late mother Leeann Chin, a famous chef and restaurateur. My mother immigrated making 50 cents an hour as a seamstress and epitomized the American dream by opening a restaurant which led to a chain with over 50 locations. As kids, we worked in the tiny catering kitchen in our basement and later in her restaurants. She taught us to never give up, to take risks, to give back to the community and to honor our heritage. Read more>> 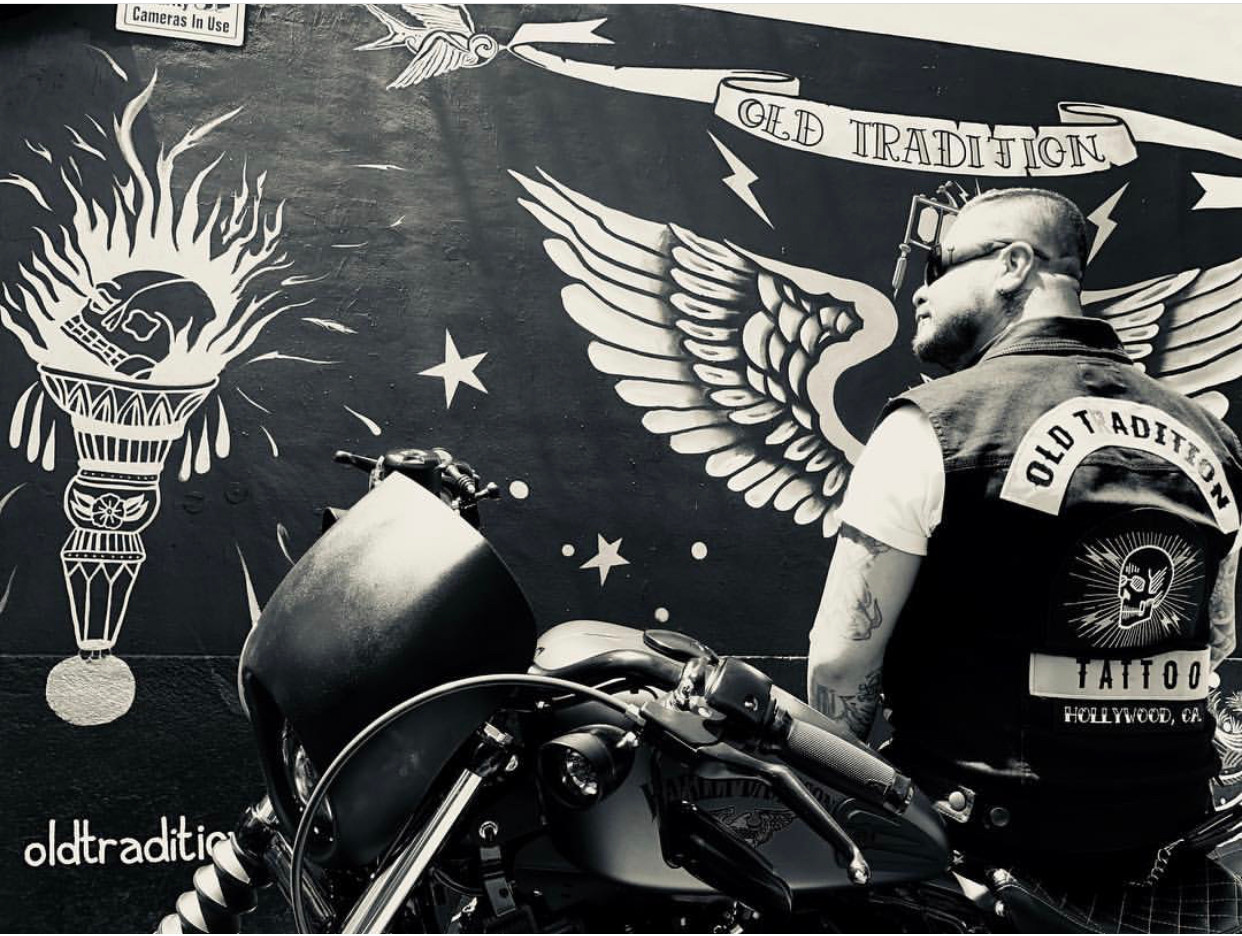 I am from Mexico City and I came here to Los Angeles 20 yrs ago. Ever since I was a kid I always had a dream to come here to LA. I have a band and have toured all over the world. It was hard for me to came to a different country with nothing. All I had was a bag full of dreams. As an immigrant with no money, I didn’t know or speak English, but I have always been pretty confident and I have always fought for my dreams. I enrolled in a music institute in Hollywood for 3 months. Then I got an opportunity to audition for a band and I got the gig as a vocalist. We were the first hispanic ska band (Chencha Berrinches) to get signed by a record label and from there we recorded our second album and we started touring. We toured all over the US but I knew we hit it big when we toured Europe. After long tours and new albums I decide to take a break from music and that’s when my tattoo career started. Read more>> 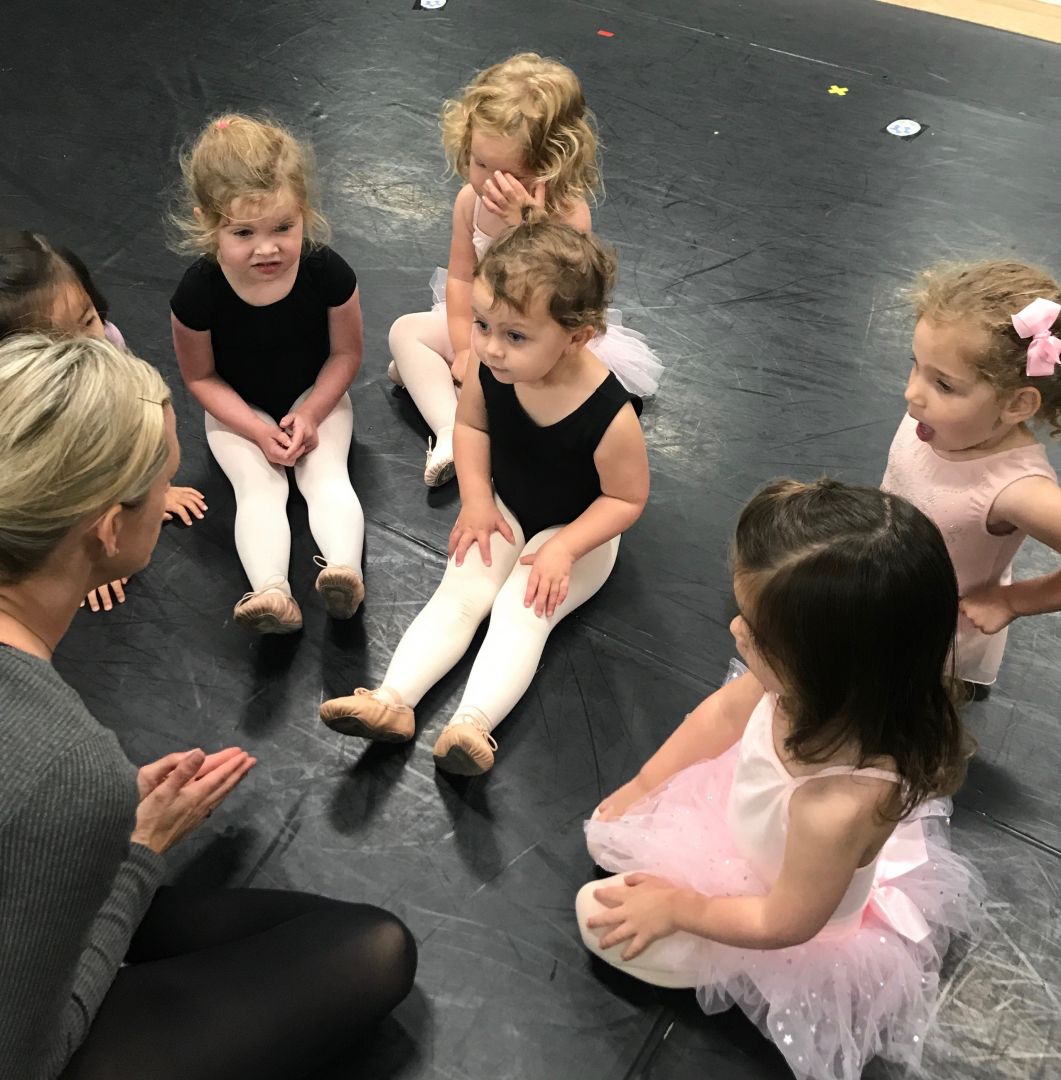 I was raised in the suburbs on the outside of Boston, MA. I was raised by two hard working parents, my father owning his own typewriter sales and repair business, and my mother a nurse. It was always to be instilled in me hard work is the only way to be successful and proud of your accomplishments. I fell in love with dance at a very young age, and was always surrounded by my dance teacher who worked around the clock teaching, creating and producing – I was so inspired to become the best at all times. Read more>> 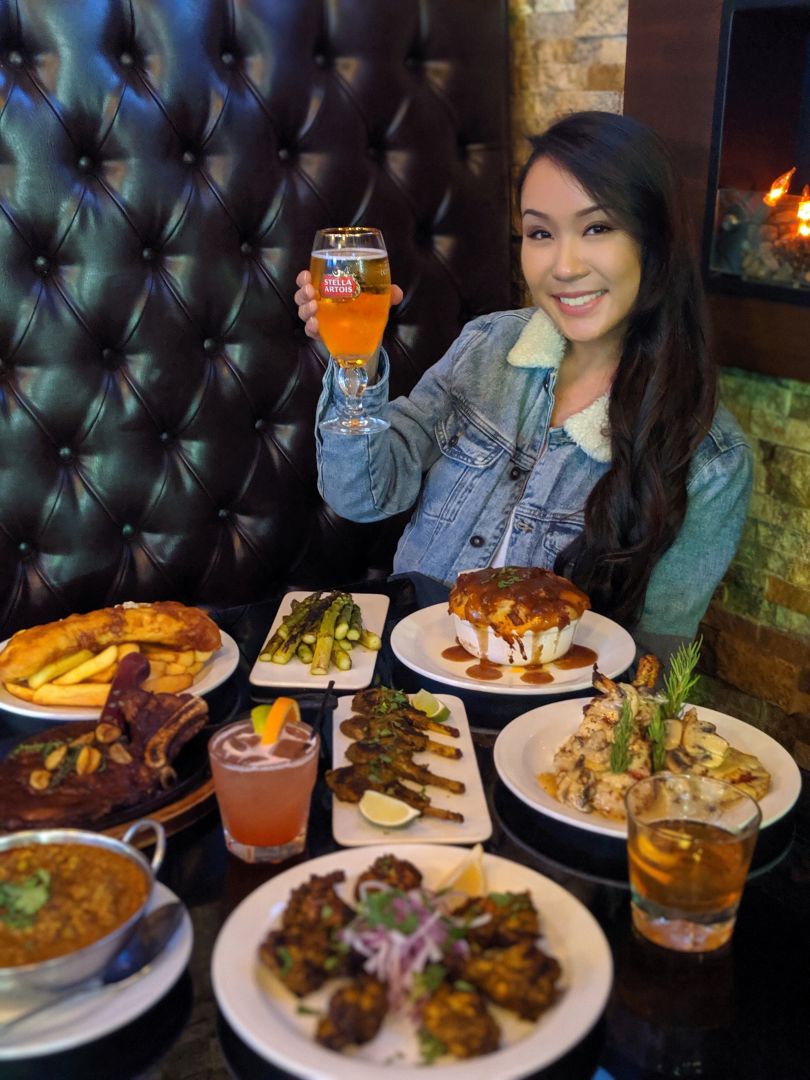 I was born and raised in the San Gabriel Valley, which is a major hub of multigenerational and multiethnic Asian American culture and diversity. Surrounded by Asian food all my life, I’ve always been obsessed with trying new cuisines and exploring new experiences outside the bubble that I lived in. Read more>>