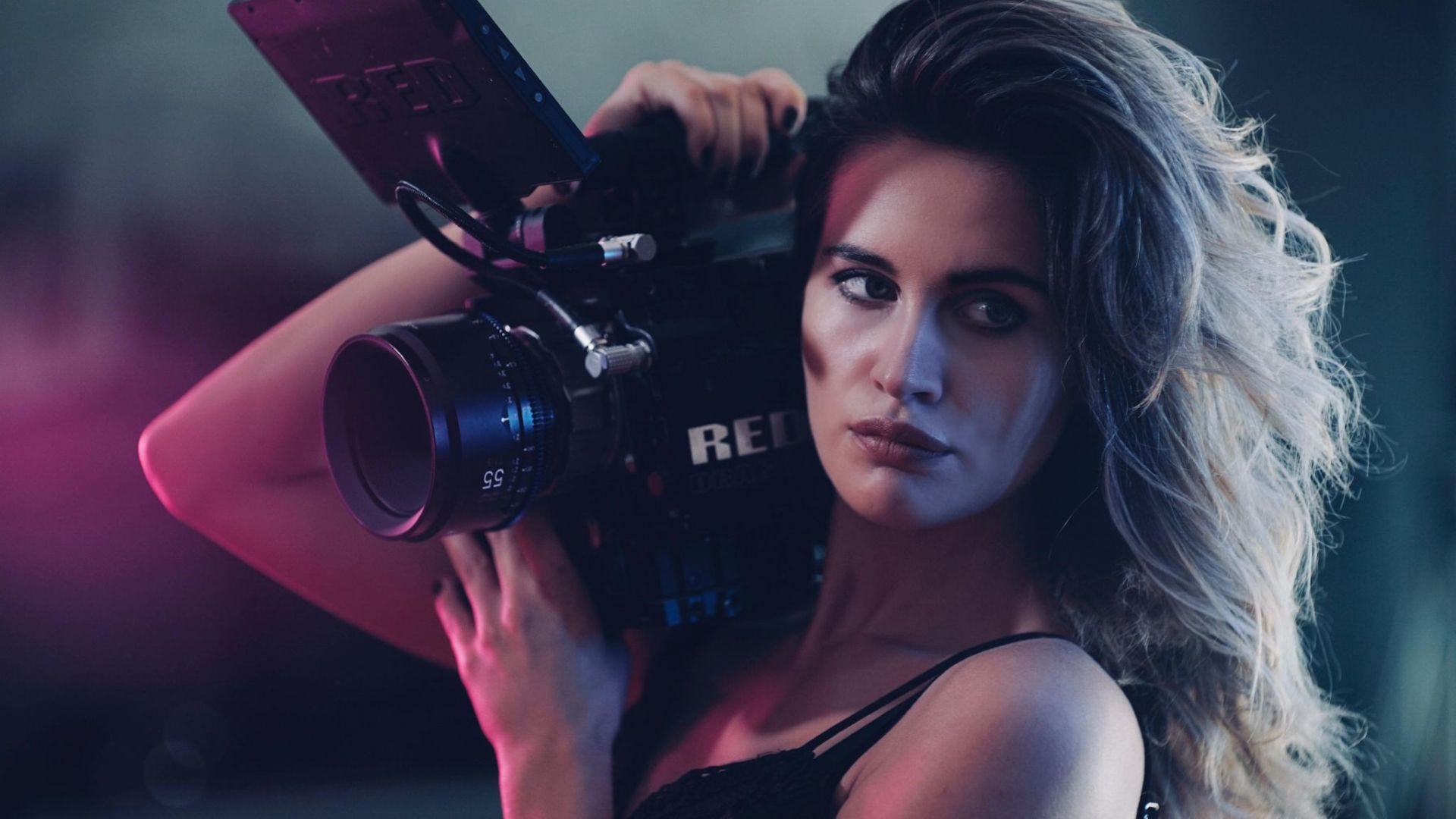 Art has always played a big role in my life. My parents were both ballet dancers working in Musical Theatre in Lublin, Poland. From the earliest age I was surrounded by this magical world of kings and queens, fairies and other characters swirling around on stage. For a little girl being able to see all of that from the backstage it was something breathtaking and hard to forget. I couldn’t imagine my life being anything other than that! I graduated Music School, playing violin, viola and piano and decided to start my Hollywood adventure with acting, directing, photography and filmmaking. Art has many different forms. I’m still exploring them one by one and oh how I love escaping to this unknown, boundless fantasy land.. Read more>> 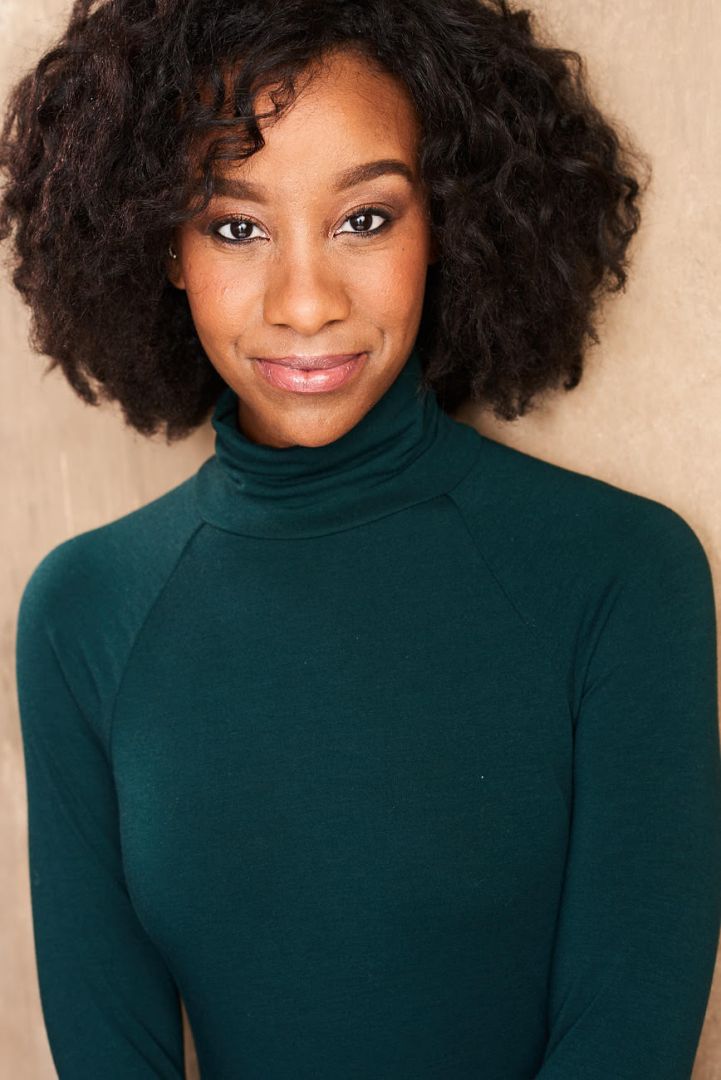 Honesty, from a young age I felt chosen. When I was a kid I loved acting out moves, and learning dances. Those are my passions and I feel a love for doing those things so deep that it is hard to explain at times. So later in life, when I realized just how crazy life can be, I thought it’s only worth it to do exactly what I love if I’m going to be apart of this crazy game called life. Read more>> 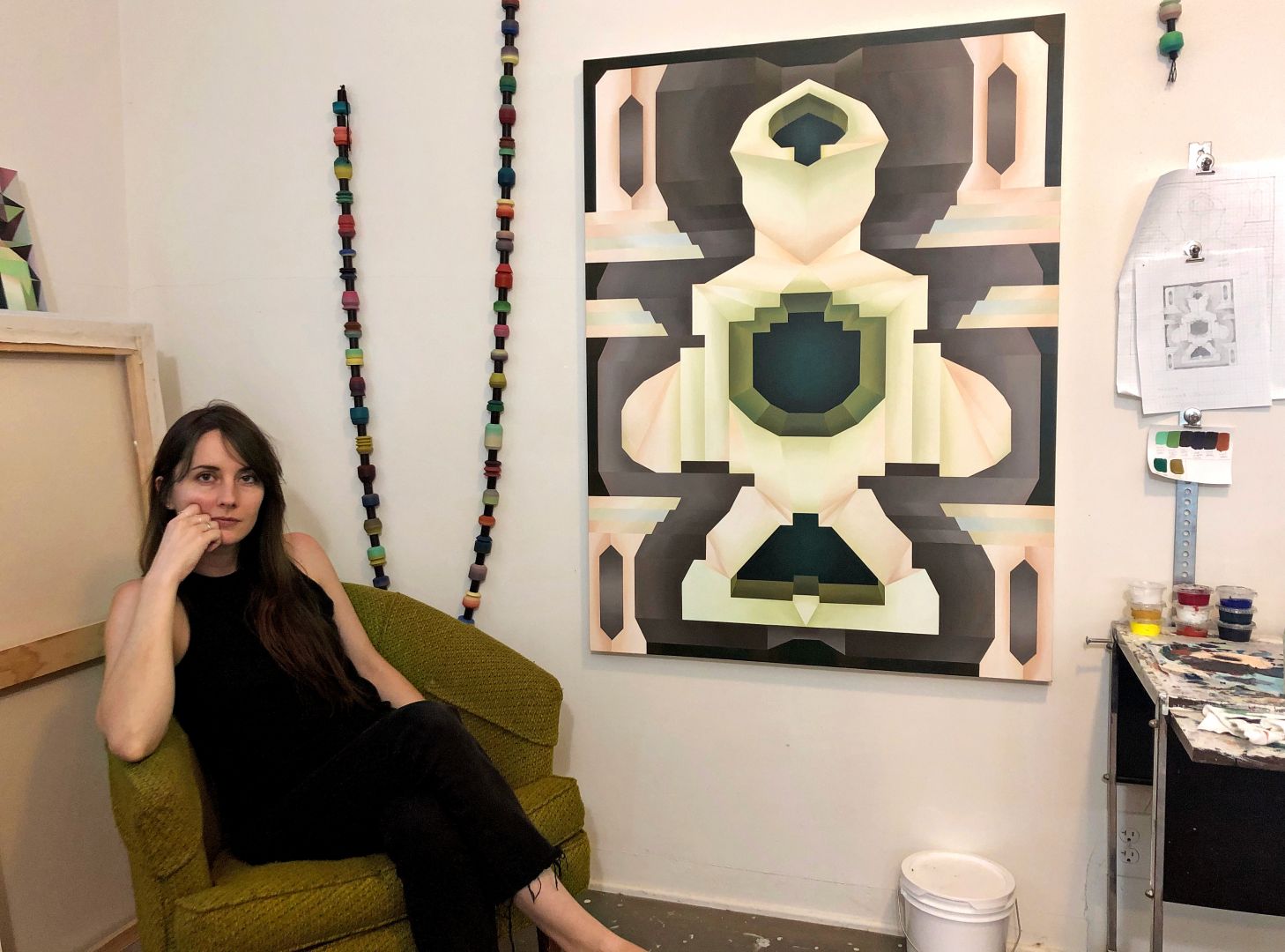 My dad was an artist and educator, so that’s most likely where the idea came from. Watching him draw felt like a form of magic that I didn’t understand but couldn’t wait to learn. I never really wanted to do anything else. It was actually my father who tried to get me to pursue something more practical, because he knew from experience how difficult it would be. I did go to school briefly for production design, but I missed being able to make things with my hands and changed my major back to fine art. The excitement and mystery of making something new is unlike anything else. The process of invention and exploration, as well as the inevitable disappointment and failure and the learning that comes with it; that whole cycle is incredibly addicting. Read more>> 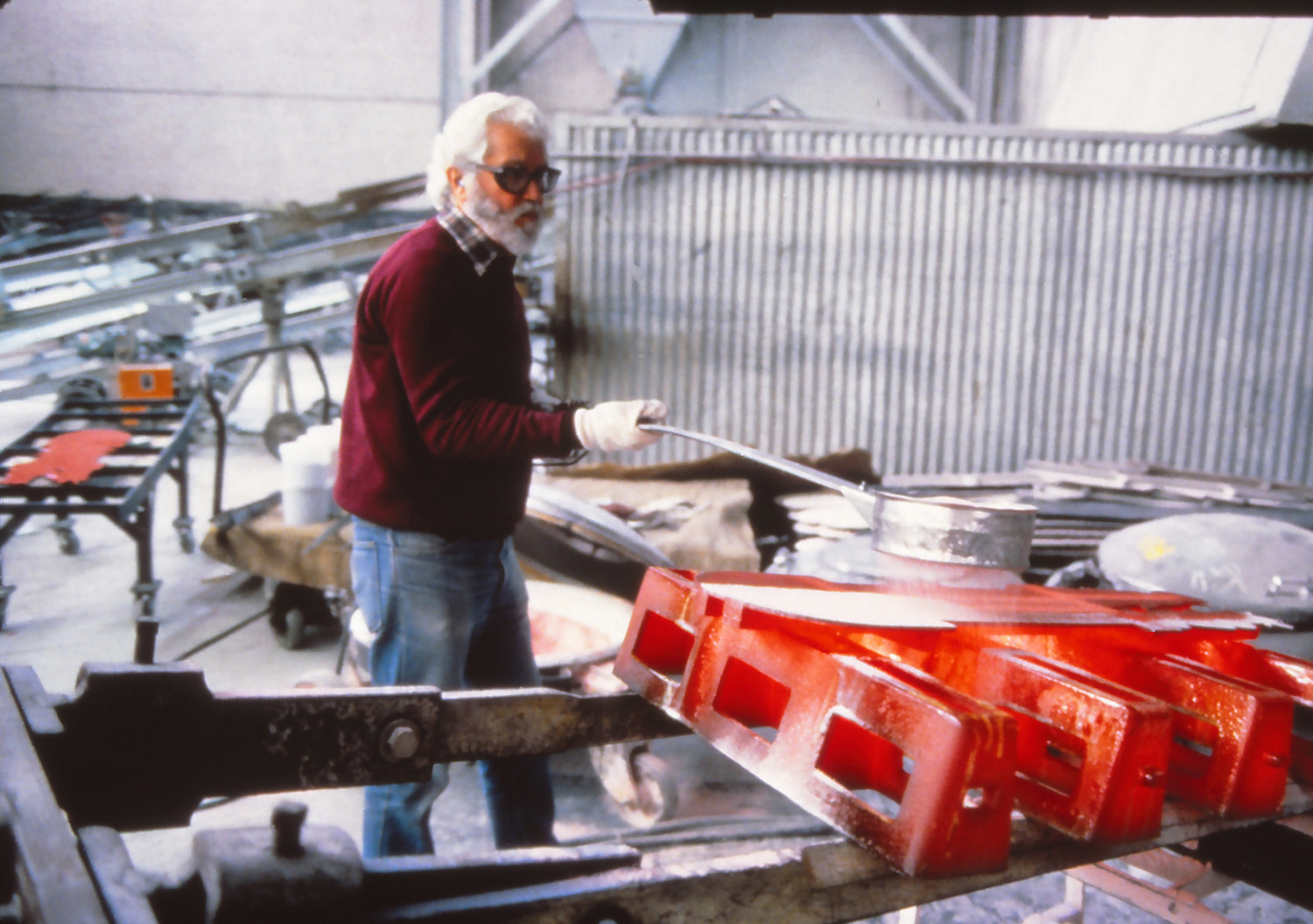 I am always trying to bring fresh visions into being. It was never a process of creating a business to make an income. It was about keeping the mind alive and involved in the adventures of this world. It is a privilege, a joy, a delight, and quite often a dire necessity to be able to give ideas tangible form – to create images that liberate the imaginative life and transform our thought patterns, our state of being. To be an artist is to engage in the wonderfully fulfilling, dangerous and intensely social act of creating perceptions and propositions. Ultimately in the arts you’re not swimming for your own life, but for the lives of others. If the stories told, the experiences manufactured, the ideas given tangible form are sufficiently compelling, they become the ones on which others construct their lives. We live our lives in various states of mind- most of which are more fantasy than fact, more illusion than reality. Read more>> 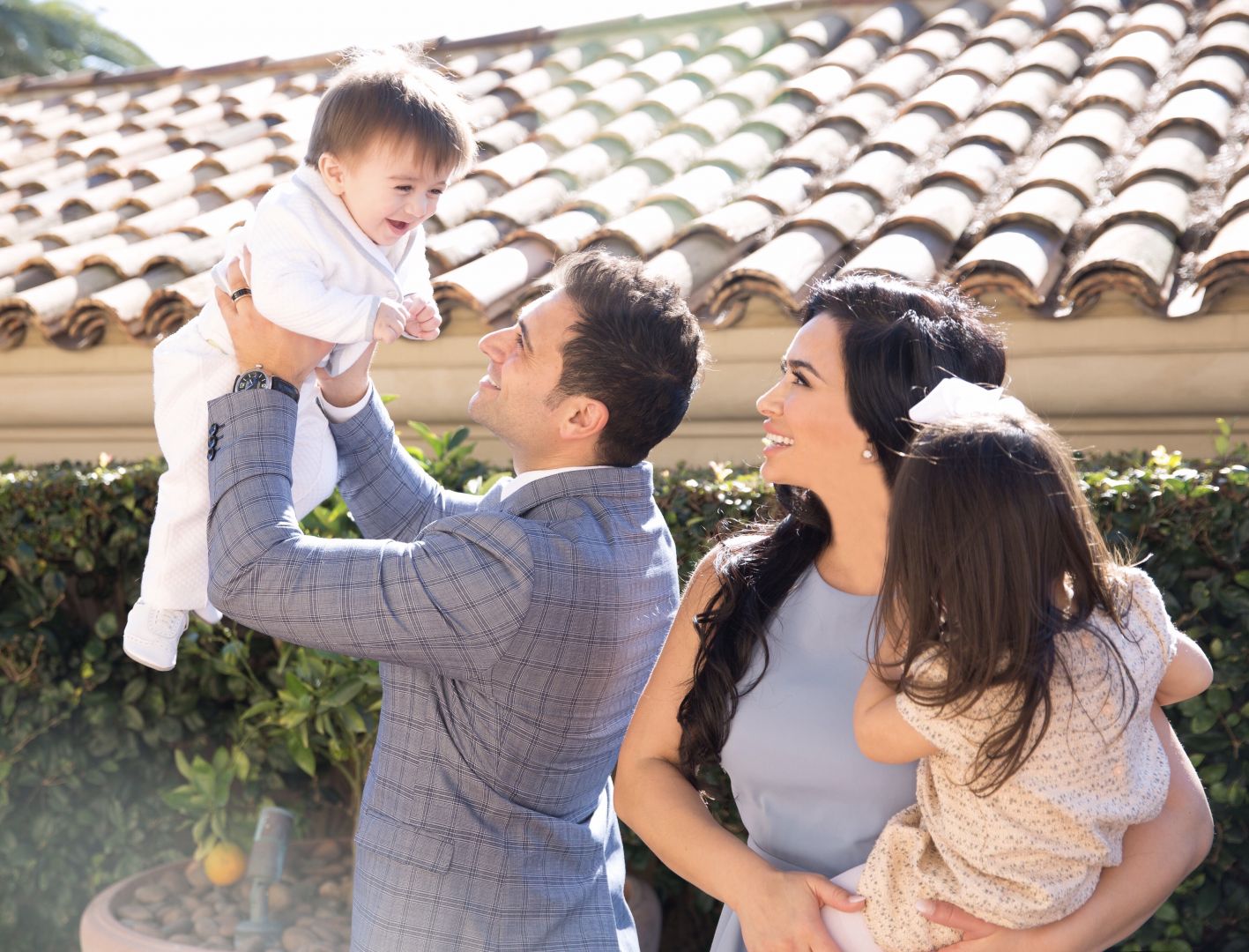 WHY DID YOU PURSUE AN ARTISTIC OR CREATIVE CAREER? That’s a great question and it’s a career I wish had pursued many years before I actually did. My creative career was born out of one of my many artistic hobbies. Since I can remember I have always been drawn to design as a creative outlet – both interior and event design. One of the many areas of design I tapped into was designing handmade traditional and symbolic Persian wedding ceremony designs. I opened up an à la carte sofreh aghd design shop on Etsy in 2012 and I was the only shop in the United States selling traditional Persian wedding ceremony designs. It was at this point in my creative pursuit that my designs soon turned into a huge demand by others and it was also then that I realized I can actually have a career doing what I love. Read more>> 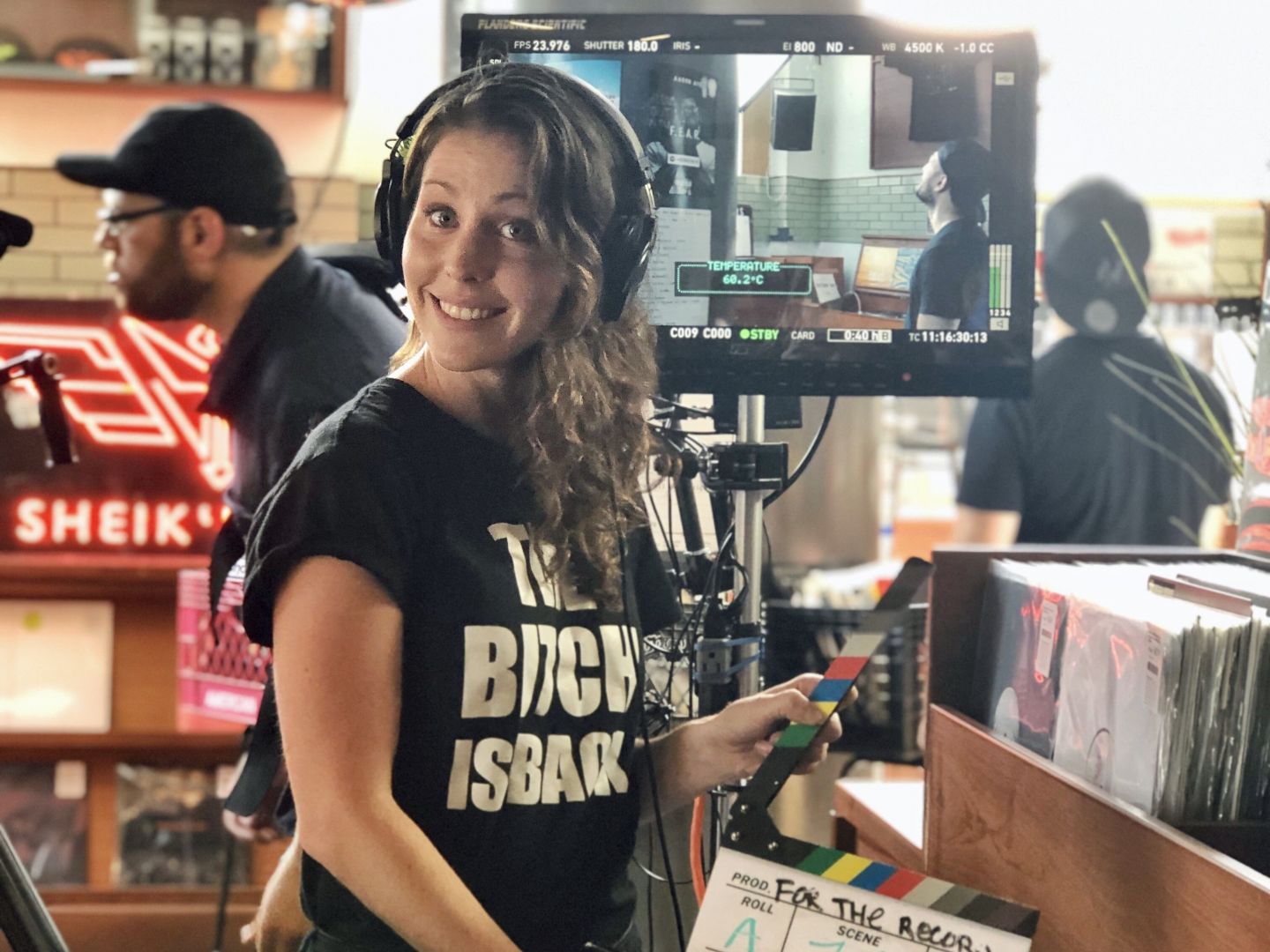 That’s usually the question a creative asks themselves when they see their bank account isn’t it? But no, pursuing film to me was a combination of finding something that fulfilled me and made the most sense to me, I’m able to express myself and contribute to the world through it. After all, storytelling is one of the most important and influential things in the world and I wanted to be part of that magic and influence, so here I am. Read more>> 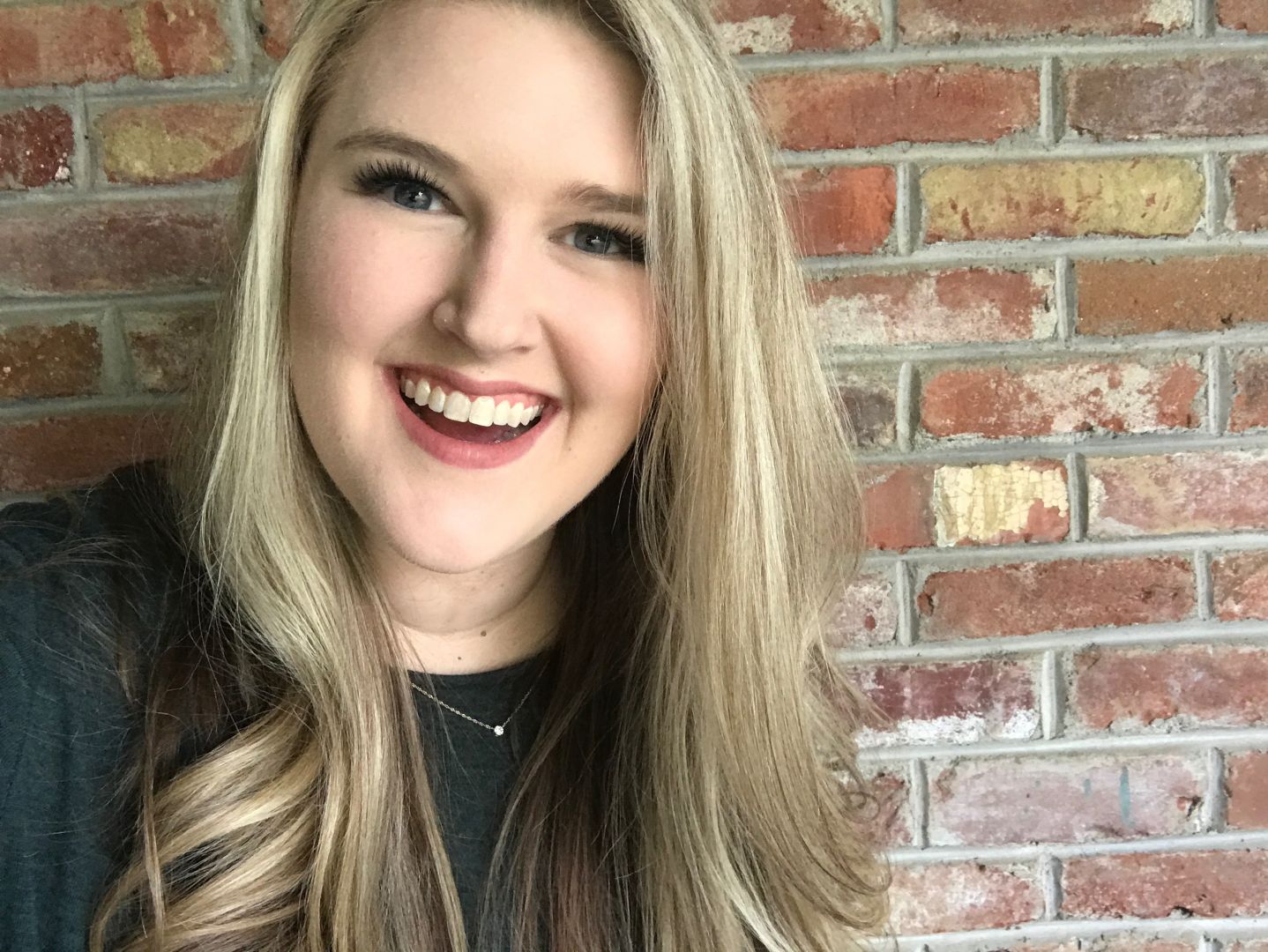 Growing up, my dream jobs were fairly creative-focused. I was interested in party and wedding planning, baking, and musical theater. However, when I entered college in 2008, the recession and job market made me nervous! I’m pretty risk-averse and decided to focus on a career that had good job stability: accounting. While accounting might seem like the furthest thing from a creative career, I’ve really loved it as my day job. I’m a production auditor, and get to visit sets, travel the world, and meet all kinds of amazing people. However, with my day-to-day focus on numbers and policies, I knew I needed to explore another creative outlet. Baking has always been a passion, and after baking for friends and parties, word spread outside of my circle about my treats. Read more>> 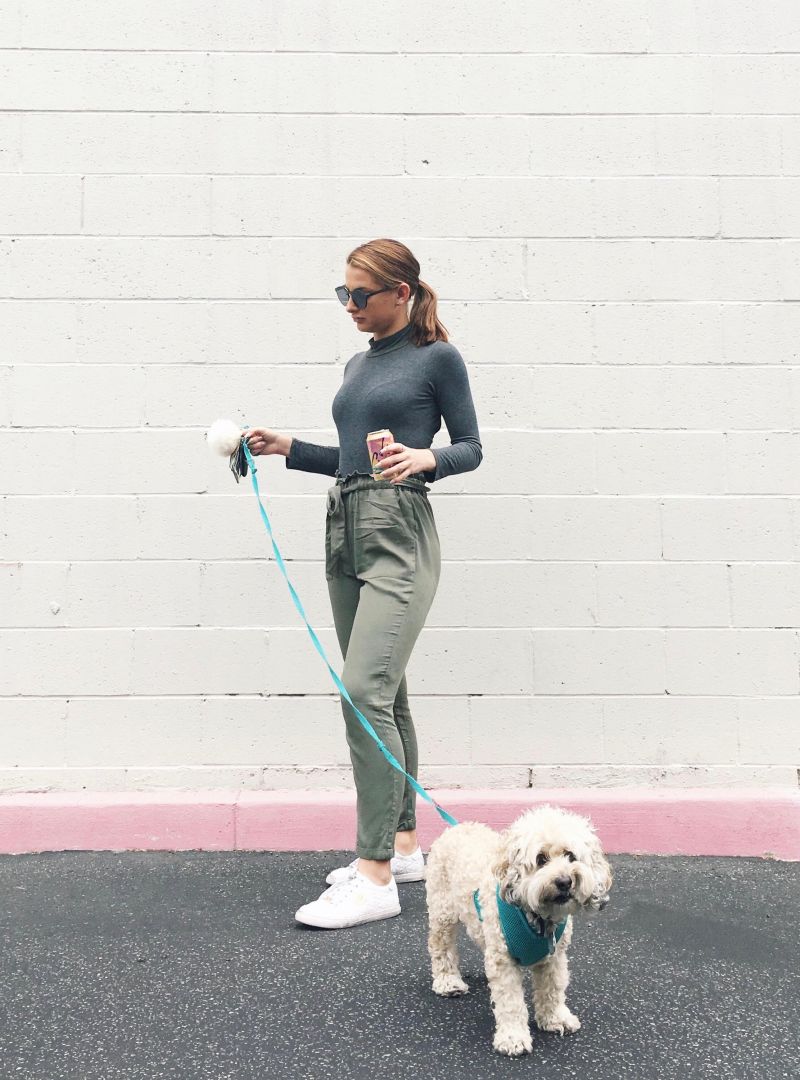 I wholeheartedly believe that the creation of visual content unlocks a new way in which humans are able to understand each other. Visuals of formats have the power to convey feelings, messages, and meanings that a language could never fully encapsulate. I became a graphic designer to create visuals that will resonate with others. I often think about the visual media that taught me valuable lessons growing up. I watched movies like Mulan (1998) for the beautiful imagery they were packaged in. Yet, I came out of that movie with a greater understanding of gender roles, feminism, and family. I am endlessly inspired by the ways in which I, a self proclaimed creator, can communicate complexities in a visual language of my own. There is something so innately human about symbols and images. I feel at peace in a profession surrounding them. Read more>>

Growing up, my dream jobs were fairly creative-focused. I was interested in party and wedding planning, baking, and musical theater. However, when I entered college in 2008, the recession and job market made me nervous! I’m pretty risk-averse and decided to focus on a career that had good job stability: accounting. While accounting might seem like the furthest thing from a creative career, I’ve really loved it as my day job. I’m a production auditor, and get to visit sets, travel the world, and meet all kinds of amazing people. However, with my day-to-day focus on numbers and policies, I knew I needed to explore another creative outlet. Baking has always been a passion, and after baking for friends and parties, word spread outside of my circle about my treats. Creating Sugarly has been a whirlwind of fun, learning, and, of course, lots of baking! Read more>>

I believe I pursued an artistic career because I didn’t feel passionate or interested in anything else other than playing music. Read more>> 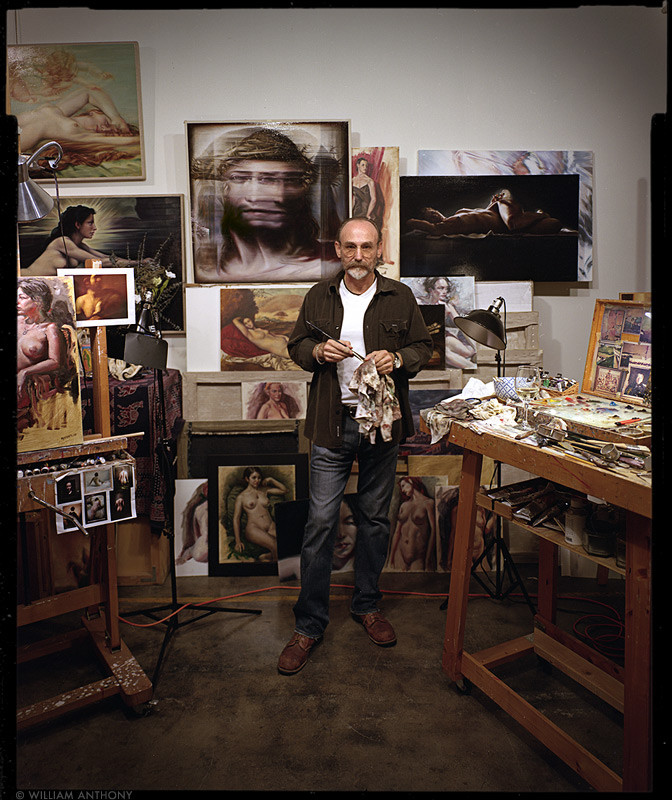 For me it was like there was no choice in the matter. Since as long as I can remember, I have always excelled in art. From Kindergarten on I was always the best in my class in drawing, without even trying. It just came to me naturally. Ironically I ended up going to UCSD at a time (mid 70’s) when everything was about Conceptual Art: Performance, Installation, Video, etc. They didn’t even offer drawing or painting classes in the art program because it was considered old fashion. Even Abstract Painting was over the hill. They professed that things like “talent” and “genius” were mere ‘bourgeois constructs’ and didn’t really exist. I fell into line with that notion even though I knew deep down that I was a living contradiction to that idea. I felt guilty about harboring heretical ideas about wanting to draw and paint. Read more>> 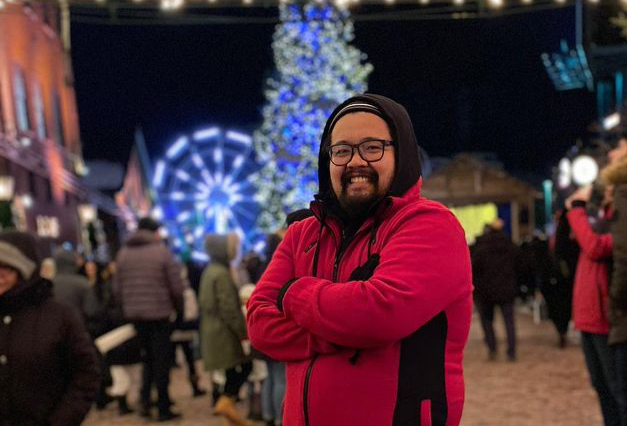 Growing up in The Philippines, you are treated to a wonderful mix of art and media from all over the world. I grew up watching anime from Japan, animated series and movies from the US, Hong Kong martial arts movies and also our own local shows and movies. And I loved that very much, but as a kid I never thought of it being something that I could do. It wasn’t until I was in high school that my eyes were opened to the possibility of working in Animation. It was around my sophomore year during my art class, we watched Hayao Miyazaki’s Princess Mononoke. And it blew me away. I had never seen it before then and I was instantly in love with the story, the art and the animation. At that point it never occurred to me how these movies were made. So I started looking for more information about it, it was a little harder to find resources back in the early internet days. Read more>> 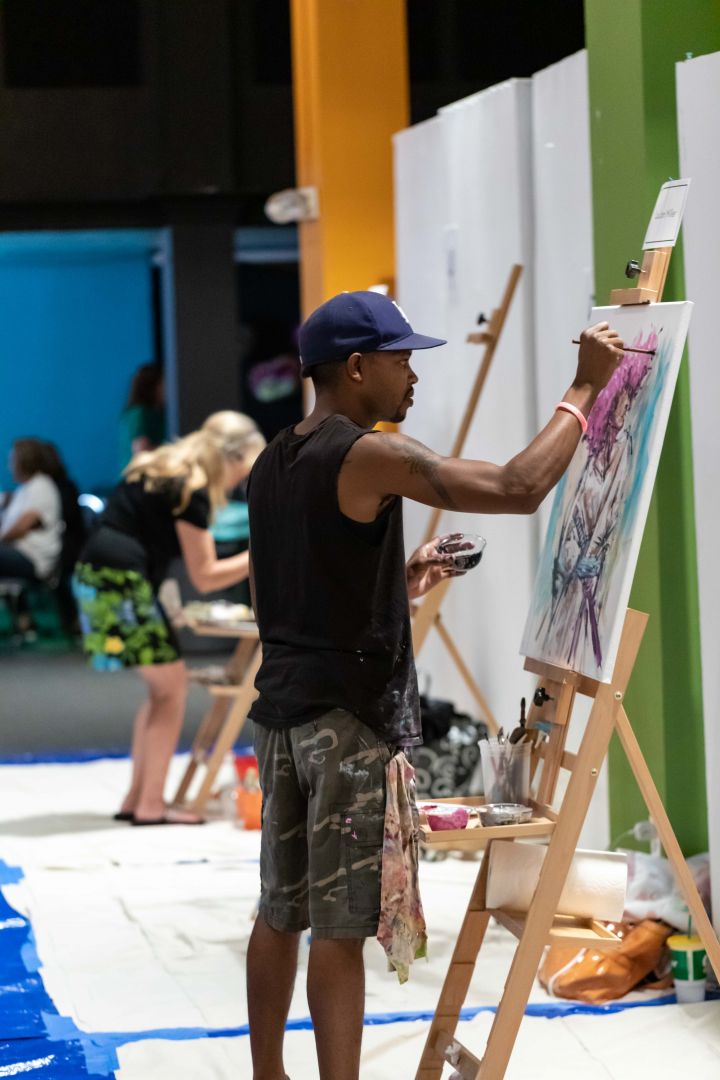 It’s pretty much what I’ve wanted to do since a little boy. Read more>>