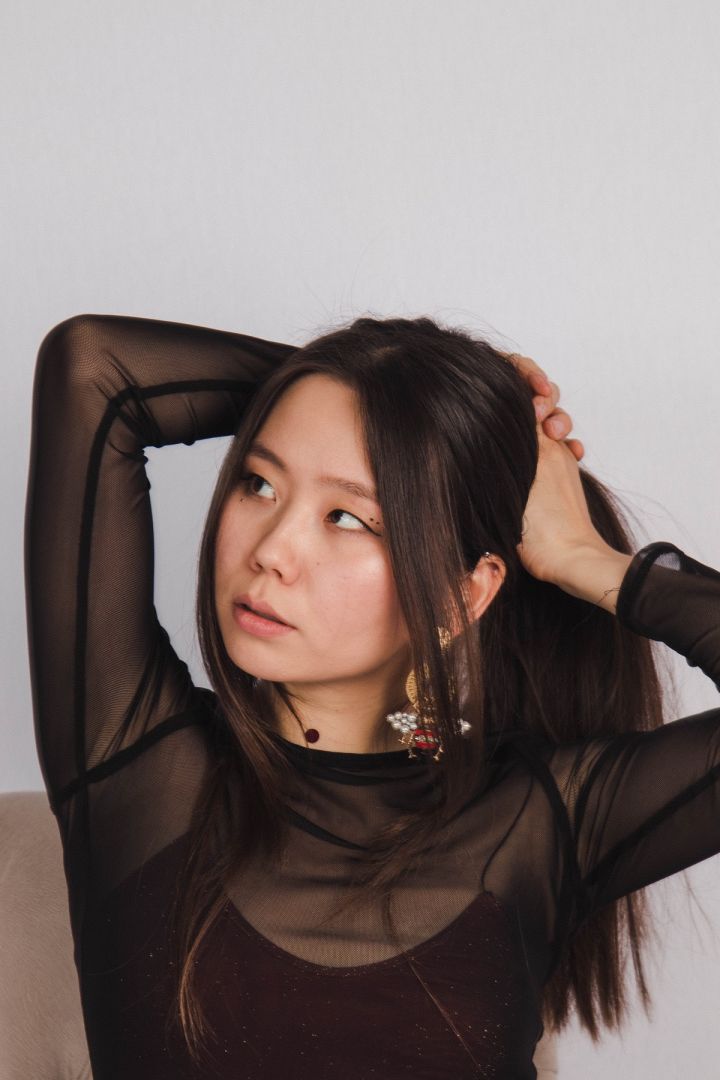 The circumstances were pretty unusual. I’ve never really thought about artistic career. That’s why it pursued me instead. It was pretty insistent, didn’t even allow me to have some time to process the sudden shift in life goals and values. And every time I ran away from it, it punished me even more by brining more suffer in my life. Sounds cruel, but that’s what happens when you don’t do what the Universe expects from you. Apparently, the minimum I have to do in this life is make art. So here I am. Read more>> 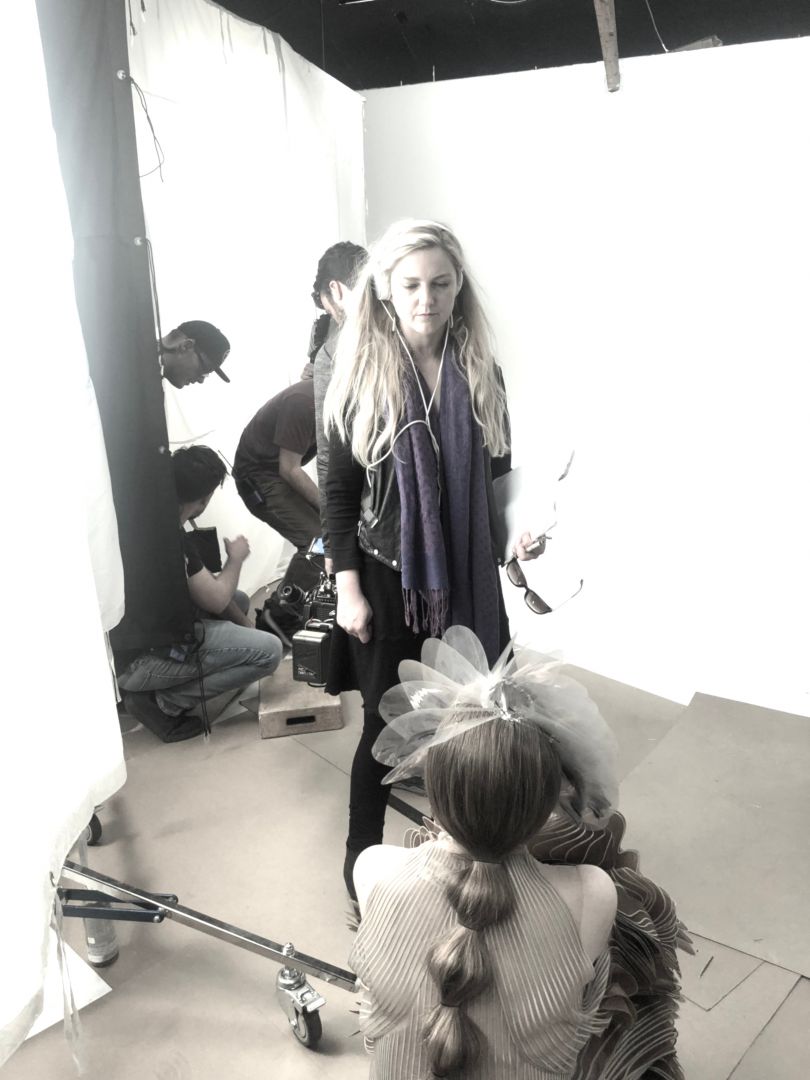 I finally decided that an artistic career was the one that fit most with my sense of purpose. I process the world through art, and for that reason it makes me fulfilled. Read more>> 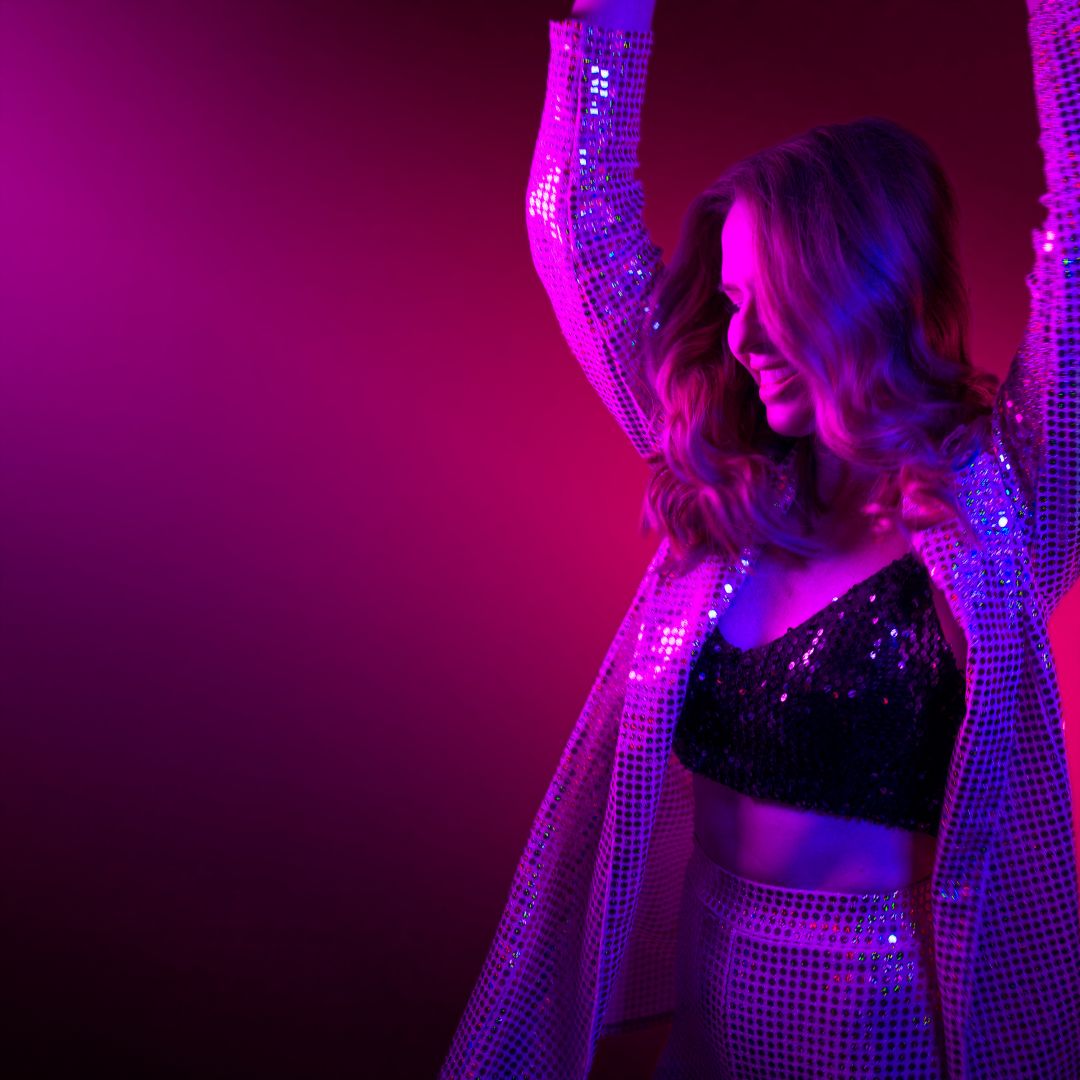 I’ve always been drawn to music since I was a very young girl. I began writing and arranging music when I was eight years old. I think the form of expression that it brought me is what hooked me. Through out my life when I’ve stepped away from music even briefly I always feel like something was missing. Whether it was my career as a singer and performer in Las Vegas, a music therapist in hospice care, or a singer/songwriter releasing records, I’ve always found joy in sharing music with others. Read more>> 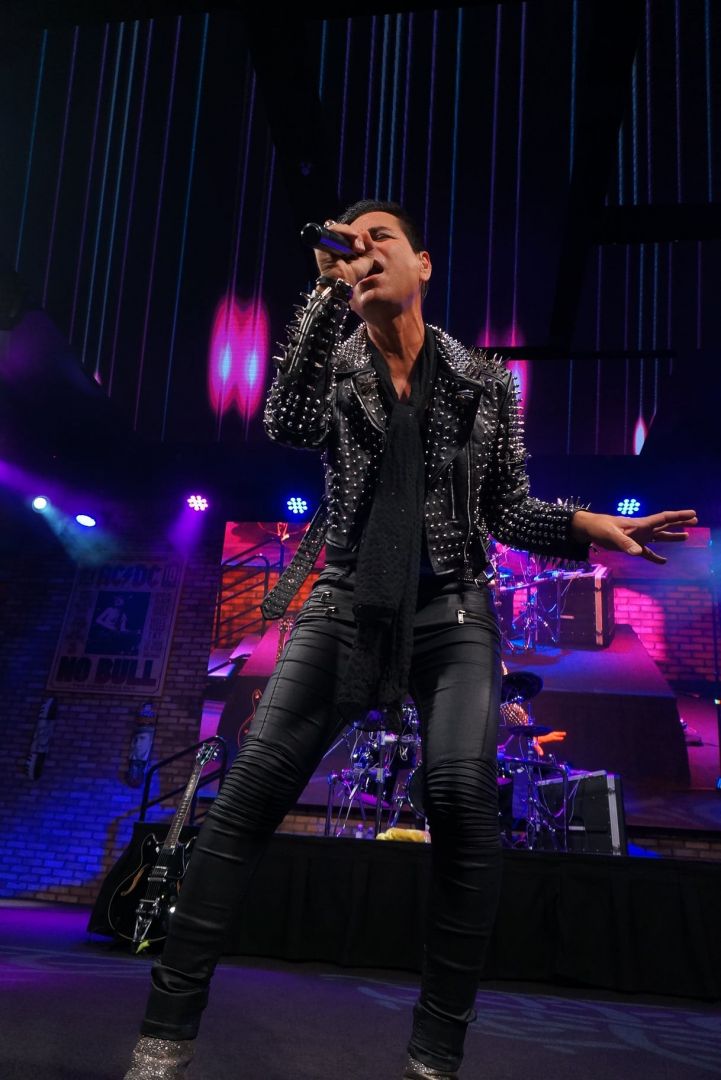 After working at my first job for 5 years as a custom broker in the early 90s, I realized at 25 that I had to pursue my dream in the music industry and take that risk. I had reached a good salary and career but it wasn’t who I wanted to become. So I left the office corporate world to pursue my music journey. Read more>> 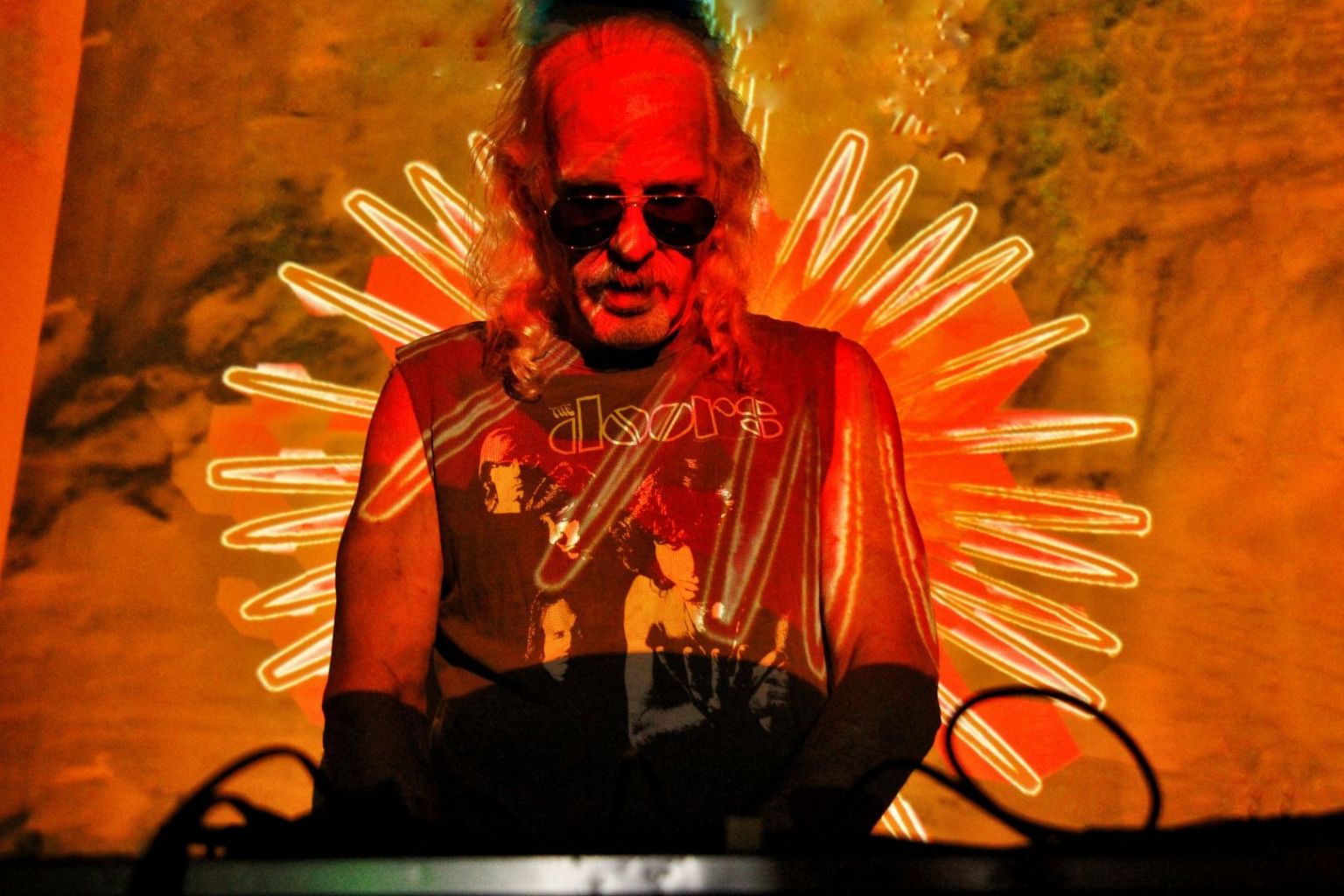 The main reason that I DJ is that  I’m trying to show kids that there’s no one way to be no matter your age, not everybody who’s 71 years old does what I do, but what I do is equally as valid as some 71-year-old grandfather. Most of the songs I play have very specific messages about fighting against oppression and being free and opening your mind and that’s where me and these kids communicate. Read more>> 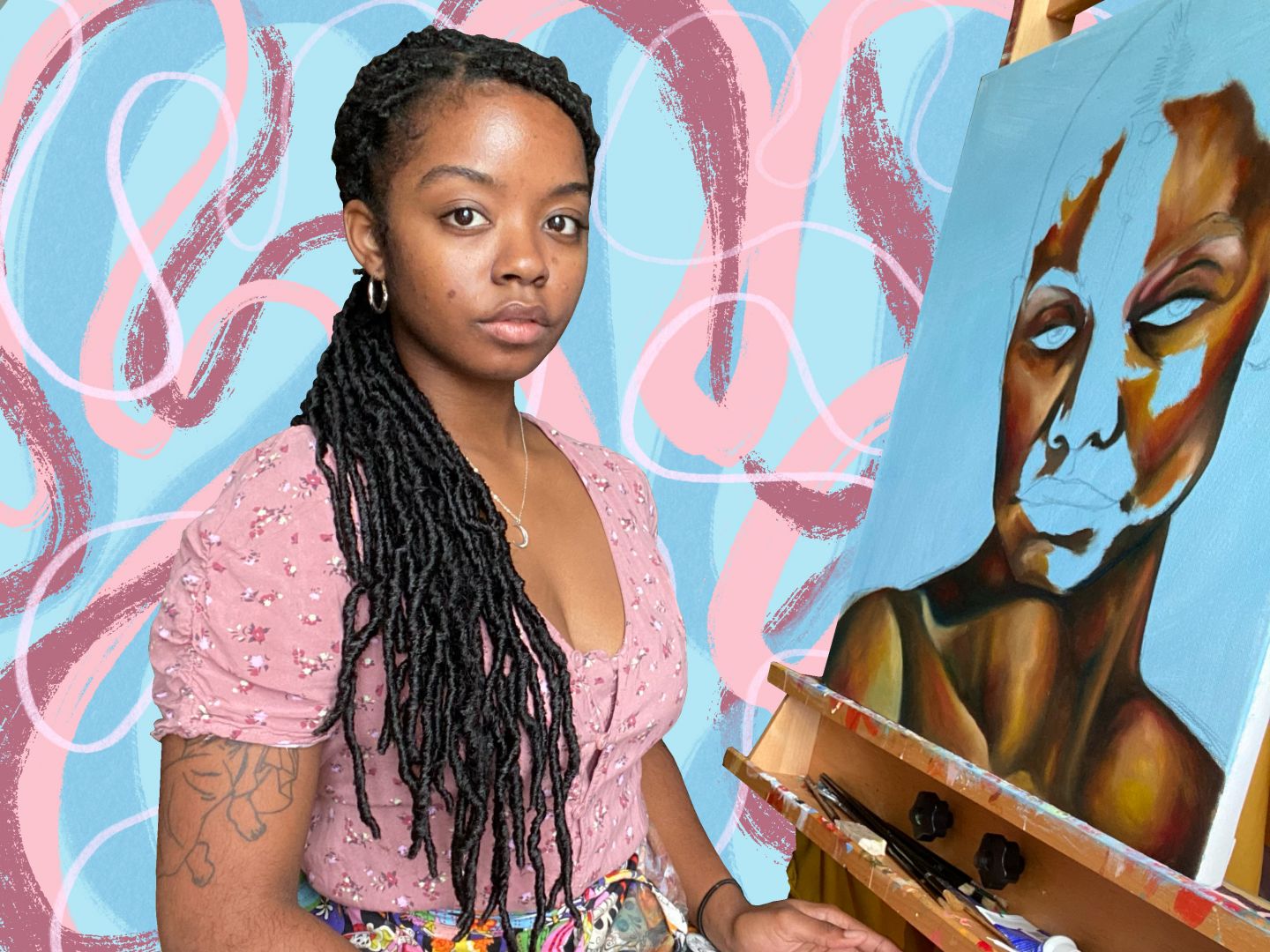 In the winter of 2013, a younger student from my high school had been shot and sadly passed away — she was only 15. Her death would later spark outrage and a wave of melancholy throughout the city; the night I found out about her passing, I had so many feelings that I wasn’t sure how to cope with. The next day, instead of going to school and grieving with the other students and faculty, I stayed home and painted a portrait of her. I depicted her sweet and somber face between the night sky and the heavens. Read more>>