We had the good fortune of connecting with Christine Weatherup and we’ve shared our conversation below.

Hi Christine, how do you define success?
Ultimately, for me, success is the pursuit of a creative life. In my case, that means making a living as an actor and filmmaker. It’s a privilege and one that I’m keenly aware of. It’s not without sacrifice, either. I chose a career that isn’t predictable. But when I am creative and get to collaborate with others on a project, that’s when I feel most fulfilled. I recently wrapped my first feature film as writer, director, and actor. It took a lot of blood, sweat, and tears (metaphorically, and sometimes literally!), but it was one of my most fulfilling achievements. The opportunity to be on set with my incredibly talented cast and crew made those long days worth it. Success can often feel like an ever-moving goalpost. After all, once you’ve achieved something, it feels attainable. I remember when I graduated from college and was putting together an acting reel and longing for opportunities on bigger budget projects. Since then I’ve gotten to work on huge shows, but now I’m hoping to play larger roles on those shows. So often it’s easy to forget that the things you’ve accomplished today are the goals you were reaching for a few years ago. It’s worth taking a step back and seeing the progress you’ve made. 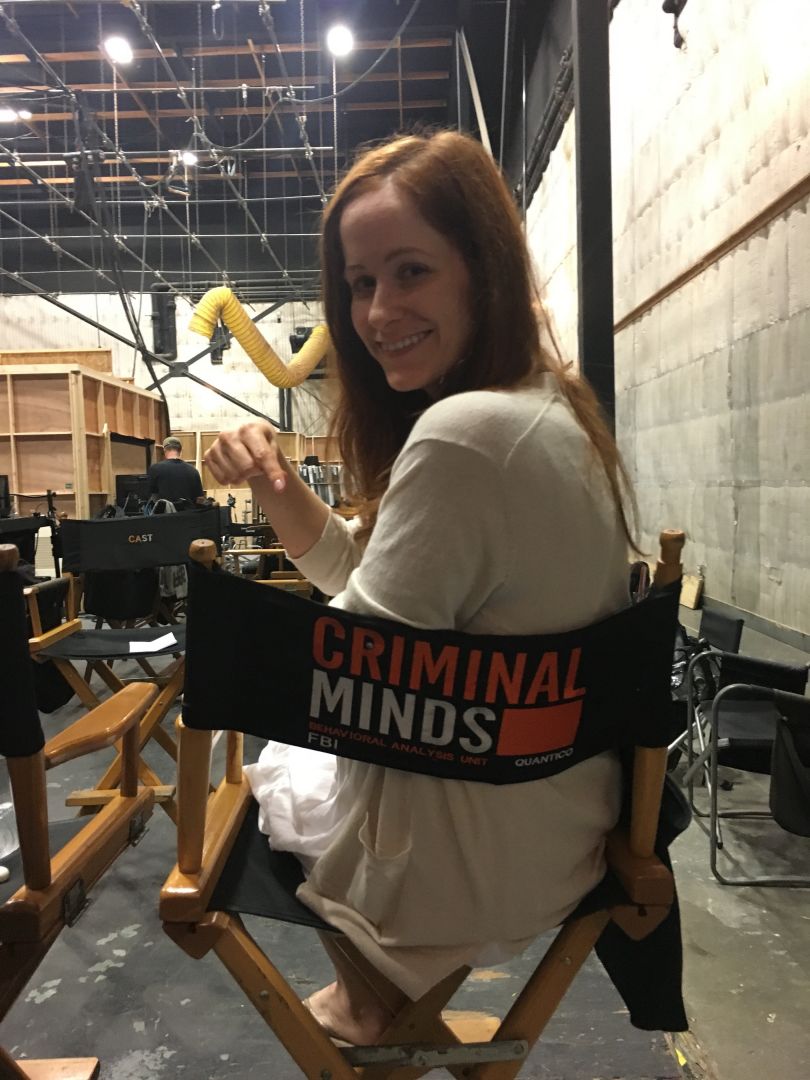 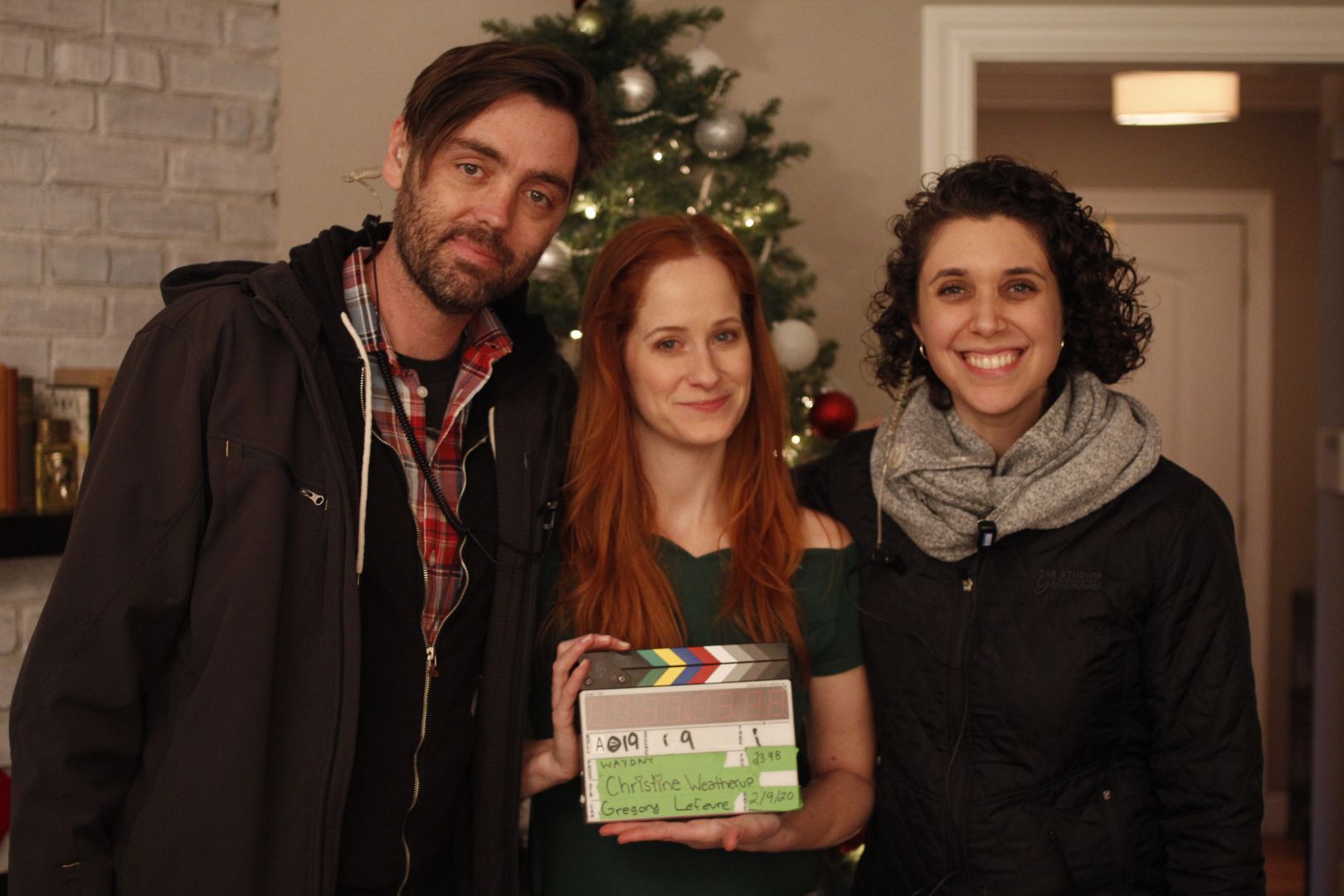 Alright, so let’s move onto what keeps you busy professionally?
I’ve worked as a professional actor since I was a teenager, appearing in film and television, including most recently HBO’s Watchmen and the upcoming indie thriller, 40. I just wrapped principal photography on my first feature as writer, director, and actor! It’s a romantic comedy set at the same annual holiday party, over the course of six years. I spent 2019 writing drafts of the script, developing it, determining financing, and then moving into pre-production. In January and February of 2020, we shot our film and now we are in post-production. Each step of the process has had challenges, but none that were insurmountable. By gathering a team of talented artists around me, we were able to take on each challenge that came our way. One of the best pieces of advice I’ve ever gotten was that you should do the next, smallest step toward your goal. Often when you think of a goal, it feels insurmountable. But if you can break down all the tiny, little steps toward that goal, you can figure out how to accomplish it. And sometimes it’s just sending one email or asking a friend for advice. But if you take a small step every day, you will get there. 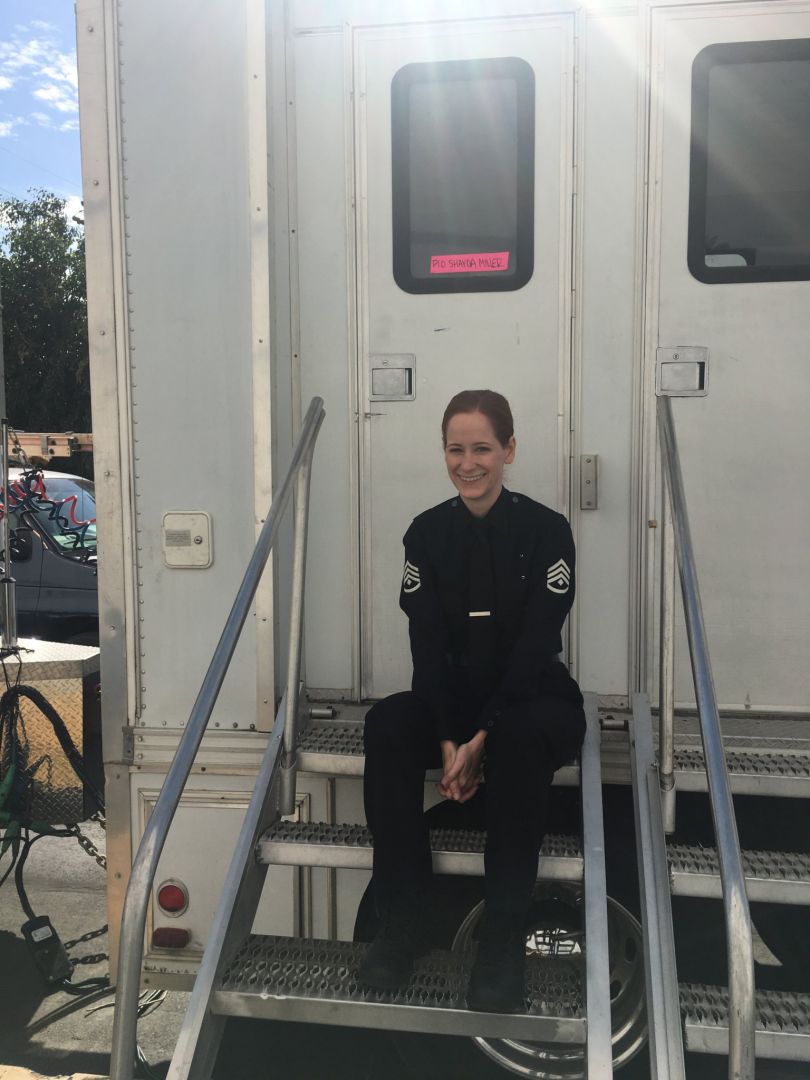 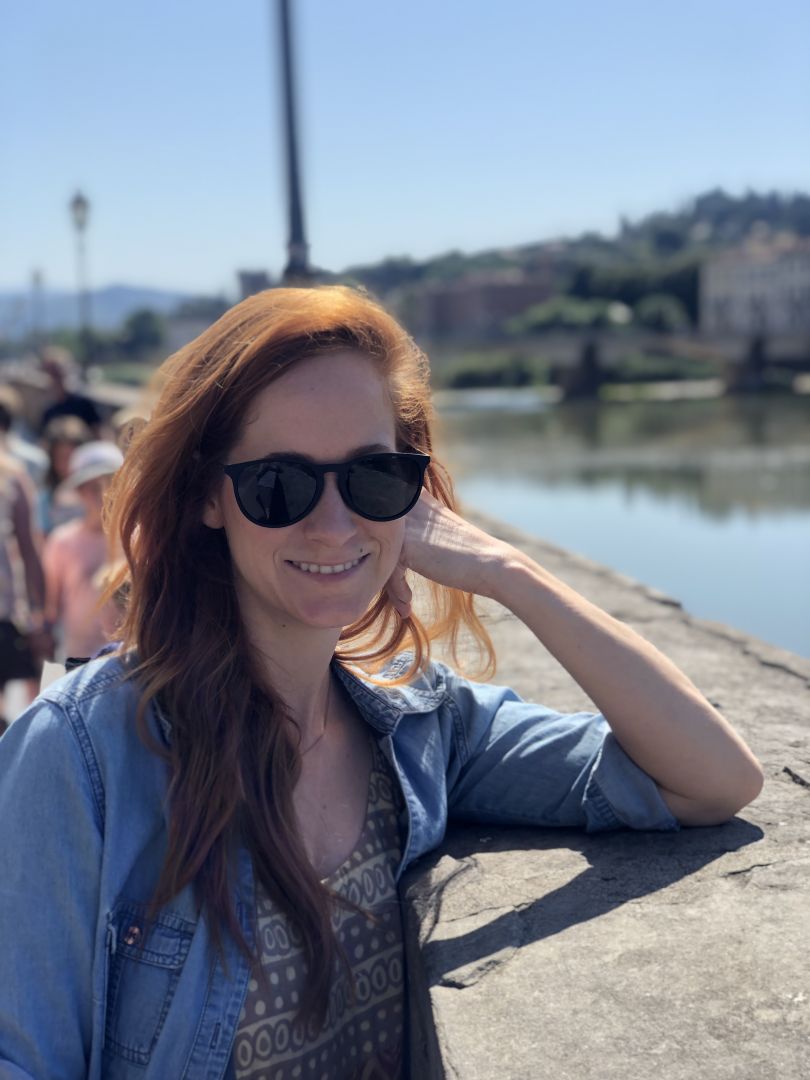 Any great local spots you’d like to shoutout?
The wonderful thing about Los Angeles is that there’s so much diversity. There’s something for everyone! I would divide my week by selecting a different area for each day: Hollywood, Eastside, Westside, Downtown, the Valley. For Hollywood (our most touristy day!) I’d walk by Mann’s Chinese and the Walk of Fame. Stop in for some pie at Pie Hole. Check out some museums. Cocktails at Lono or Boardner’s. If it’s a Saturday in the summer, catch an outdoor movie at Cinespia. Eastside — Start with a hike up to Griffith observatory and then treat yourself to some breakfast tacos at HomeState. Check out a movie at the Vista Theater and end the day with Little Dom’s. Downtown — Lunch at Al and Bea’s in Boyle Heights or Grand Central Market. Visit the Broad. Walk around downtown, soak in the architecture. Get same day tickets for a show at the Mark Taper Forum. Finish with dinner at El Cholo (while the original on Western is my fave, there’s one in DTLA) The Valley — Check out the Valley Relics museum to get a sense of the past. Jerry’s Soda Shoppe for an ice cream soda. 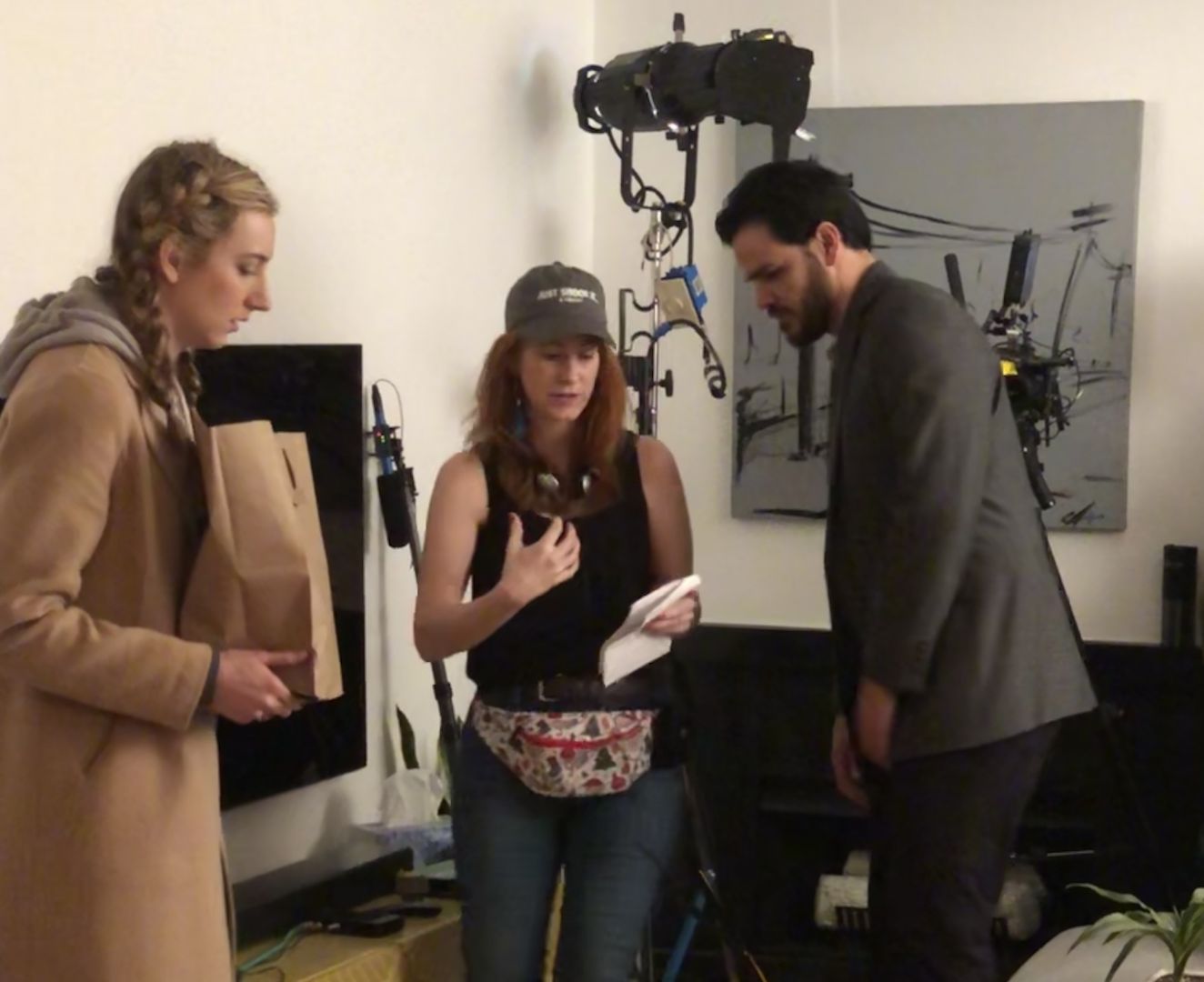 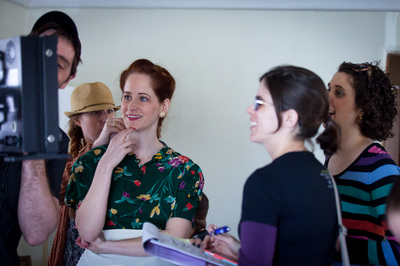 Shoutout is all about shouting out others who you feel deserve additional recognition and exposure. Who would you like to shoutout?
I could not be making my first feature film without a killer team. The backbone of that team is my producers, Beatriz Chahin and Matt Enlow. Filmmaking is a collaborative medium. The hard work, creativity, and dedication that Beatriz and Matt have shown is the defining element that has gotten an idea I had off the ground and into reality. On top of that, they’re just the best people. When you work all hours on a project, you want to make sure it’s with people you love spending time with. I hit the jackpot!