If not giving up was always the right answer life would be so easy. History shows us that sometimes quitters prosper and sometimes they miss out. Knowing when to quit and when to keep going is one of the most difficult questions and so we asked folks we admire to tell us how they think through this question. 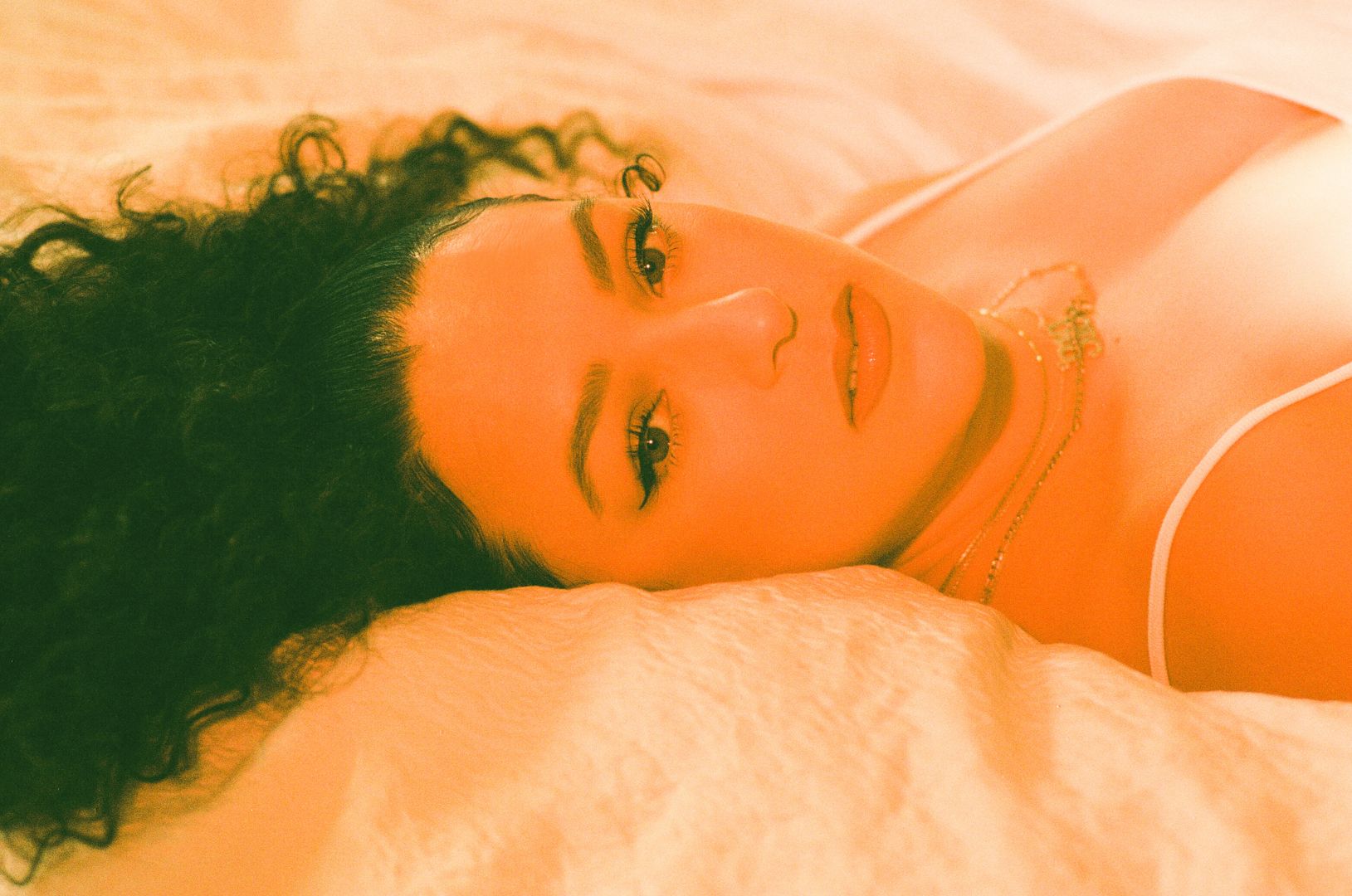 Knowing whether to give up or keep going in my career is something I feel like I struggle with daily. It’s a never ending cycle of pride and self-doubt. One moment you think you’re amazing and everything is going so well, and then the next you’re feeling embarrassed thinking about the choices you’ve made up until now. What I’ve learned though is that the self-doubt only creeps in when I allow the thoughts of others to guide me. The pride comes when I’ve done something to feel accomplished and productive. Usually, when that happens it’s something related to music; feeling proud of the vocal takes I just did, of a line I wrote that I thought was clever, of a live stream performance, whatever it was that made me feel proud and happy, it was because of music, That’s what let’s me know to keep going. Nothing makes me feel the way music does. Read more>> 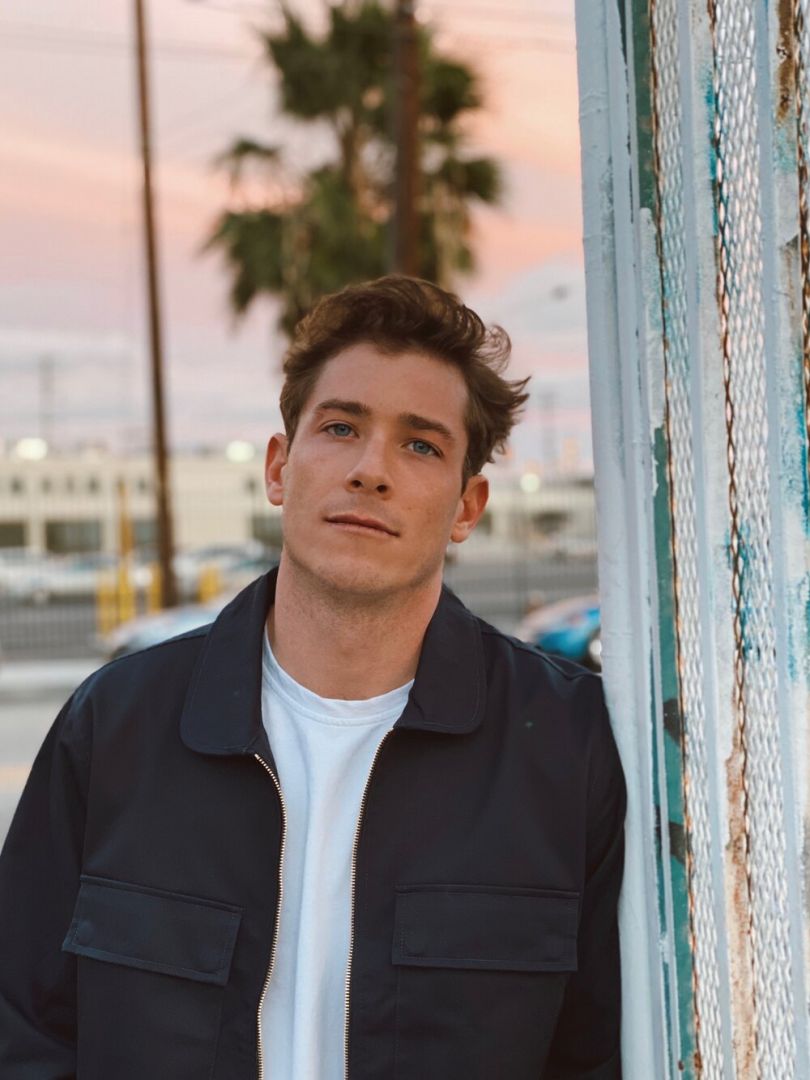 I believe that we are all meant to be destined for something and I believe that my purpose was to be playing music. I don’t see myself giving up ever because it’s something that truly moves me. Read more>> 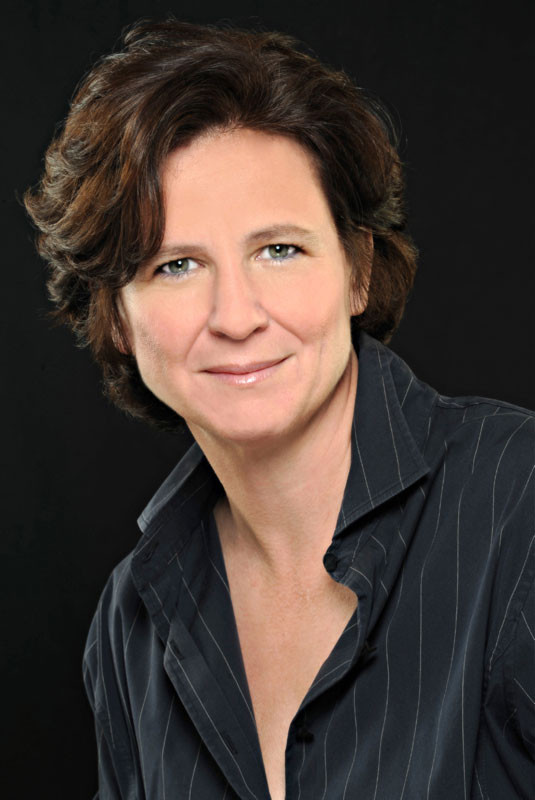 Anyone working in either the film and/or literary fields knows how incredibly challenging it can be. Feast or Famine is pretty much the norm and when you have a family to support it can be quite unnerving when you have a bunch of rejections piled on your desk. I was on my 8th feature film and 30 years into my career when I had one of those, maybe I’m done moments. I had started in the early nineties and had rapid success in both film and books. I had my first film out when I was 35 and a 3 book deal with Simon Schuster. If I had known then what I know now I would have understood that the early success was luck and a gift and I wouldn’t have squandered it. I went from getting paid advances and paychecks in TV and really healthy option money that all came skidding to a halt as first the music industry was destroyed from the internet soon followed by books and films. Read more>> 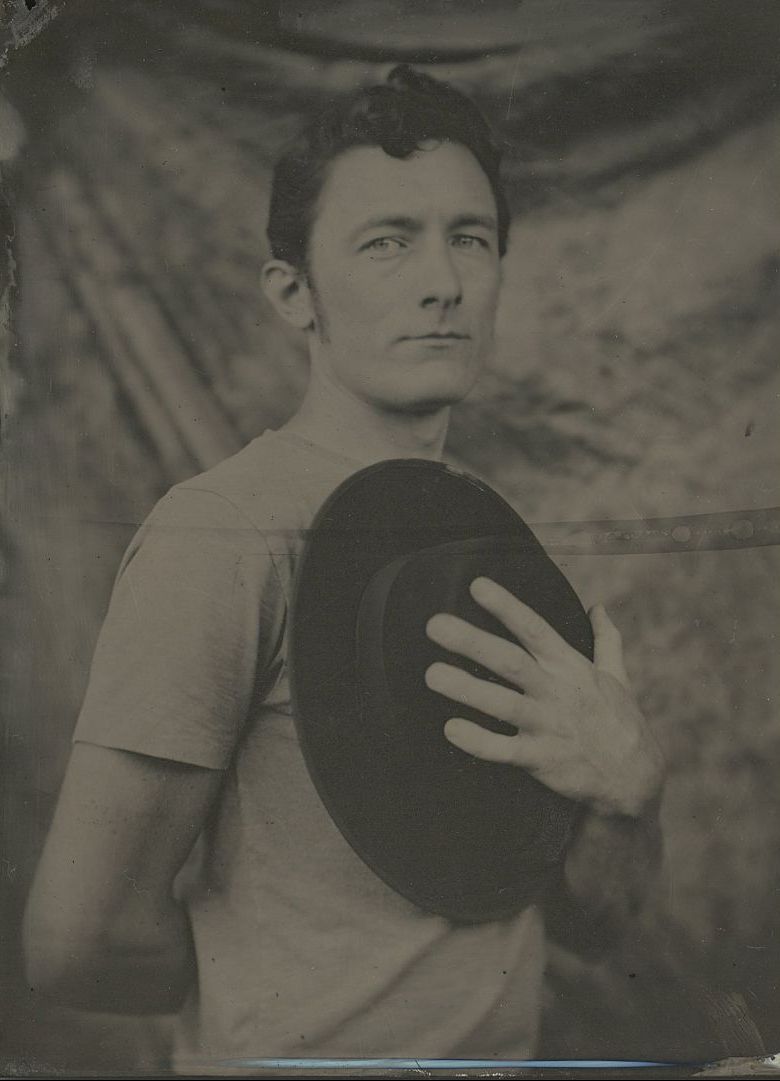 For better or worse, I don’t think I know the perfect time to give up yet. And I don’t mean that in a work-warrior way, but in a stick-around-too-long way. I can see my career in photography has been a series of “giving ups,” but it’s always been in the pursuit of something new. So, I’m not SCARED to give up, since I feel it is a continuation and extension rather than a hard stop. Switching from video to photographic work, moving from the east to west coast, moving into education from the photo service industry – it’s always been a sacrifice in pursuing new goals. Even now, in opening my own photo lab, I am keeping going and following my passion in photography. If I never had the courage to give up along the way, I wouldn’t be where I am today. So, whether to keep going or give up – I would say keep going in the direction of your passion even if it’s leaving something else behind. Read more>> 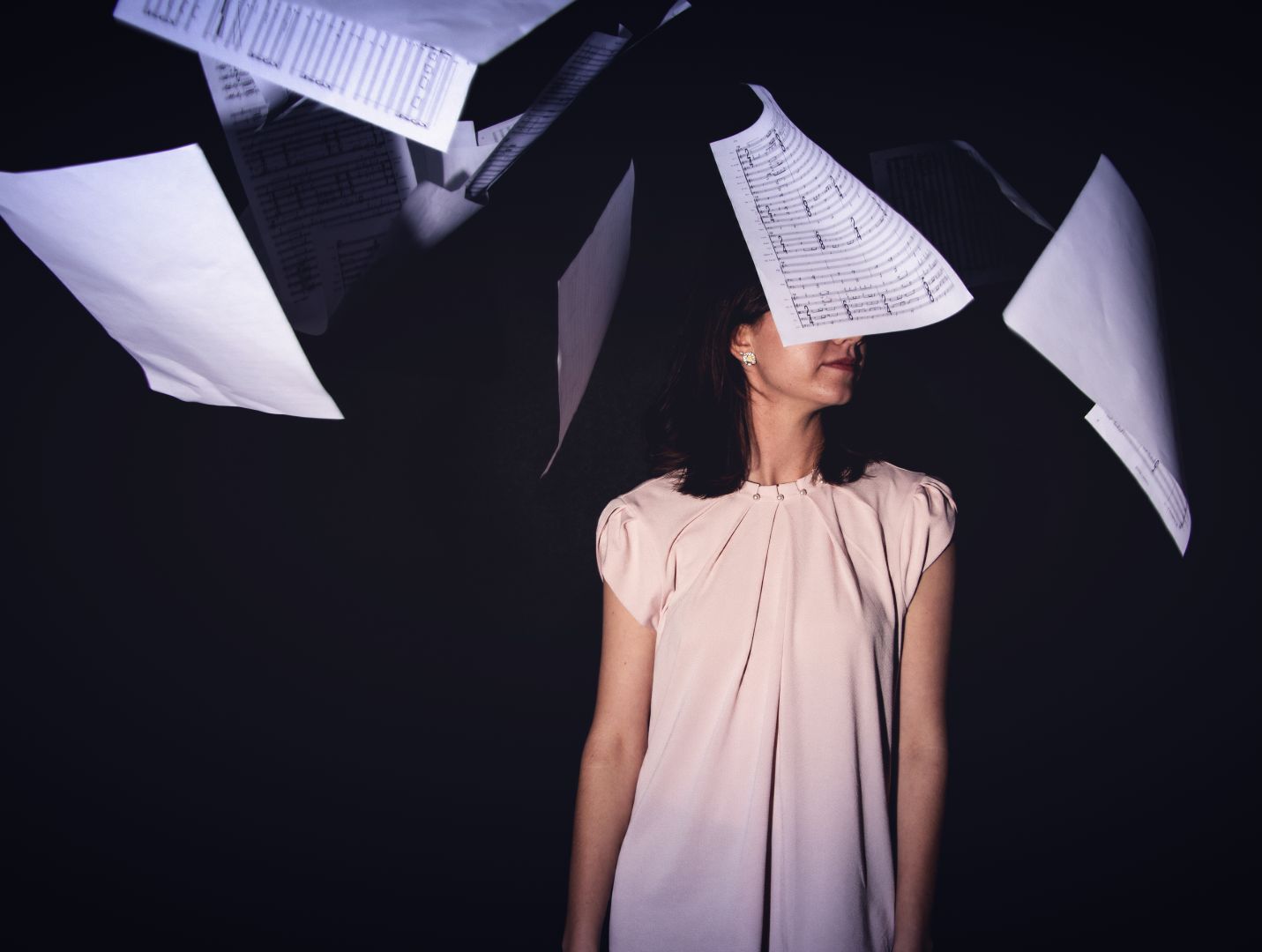 Composing music is often a love-hate relationship. There are moments when you might be in the middle of a conversation with someone and the most lovely sounding inspiration for a piece of music pops into your head. But try as hard as you can to hang onto it, it usually disappears from memory before you can write it down. On the other side of the coin, I’ve sat for hours in front of my home studio trying to write a short jingle and nothing seems to work. Frustration and self-doubt are unwelcome but ever-present guests. Making a sustainable income as a film composer is more often a dream then reality unless you reach the heights of such musical giants as Hans Zimmer or John Williams. So why would one want to pursue composing as a career? Why don’t I give up when I’ve only had six gigs since graduating college with tens of thousands in student debt? Stories. Read more>>