Victoria Lee: Designer and Owner of Ingredients of Trust 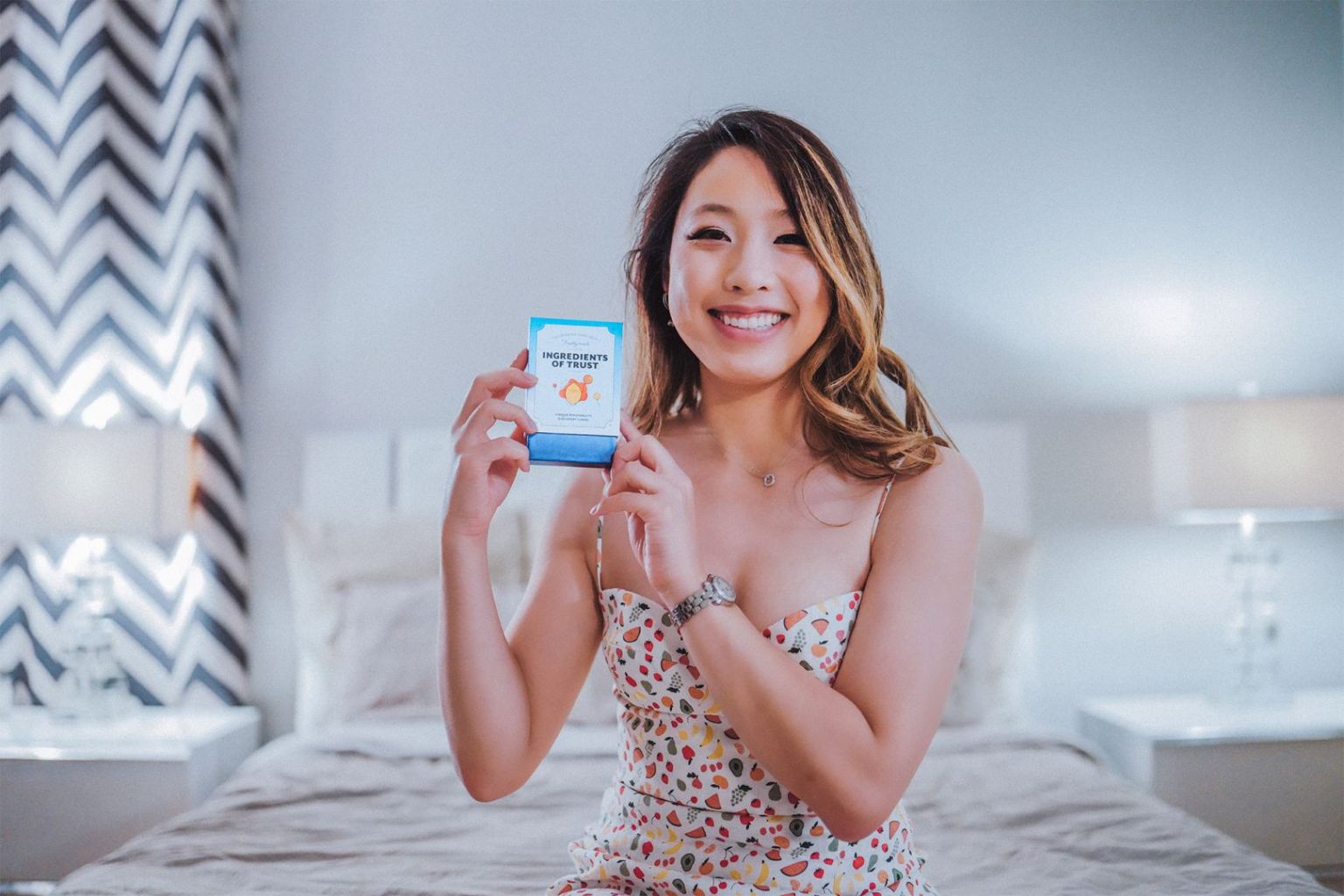 Out of everything I was involved with when I was young, drawing and painting classes were where I thrived. From the early beginnings of learning fine art with paper and pencil to now, where I am primarily focused on digital art, I always loved the process of brainstorming, researching, experimenting, and executing a creative idea that I had. Read more>>

My cousin passed away from Cancer at the age of 21. He was my best friend and the one person who loved the same type of raw, organic, real type of rock-based music. He was the only one I could send songs from bands like Joyce Manor and FIDLAR to, everyone else just wouldn’t understand. Read more>> 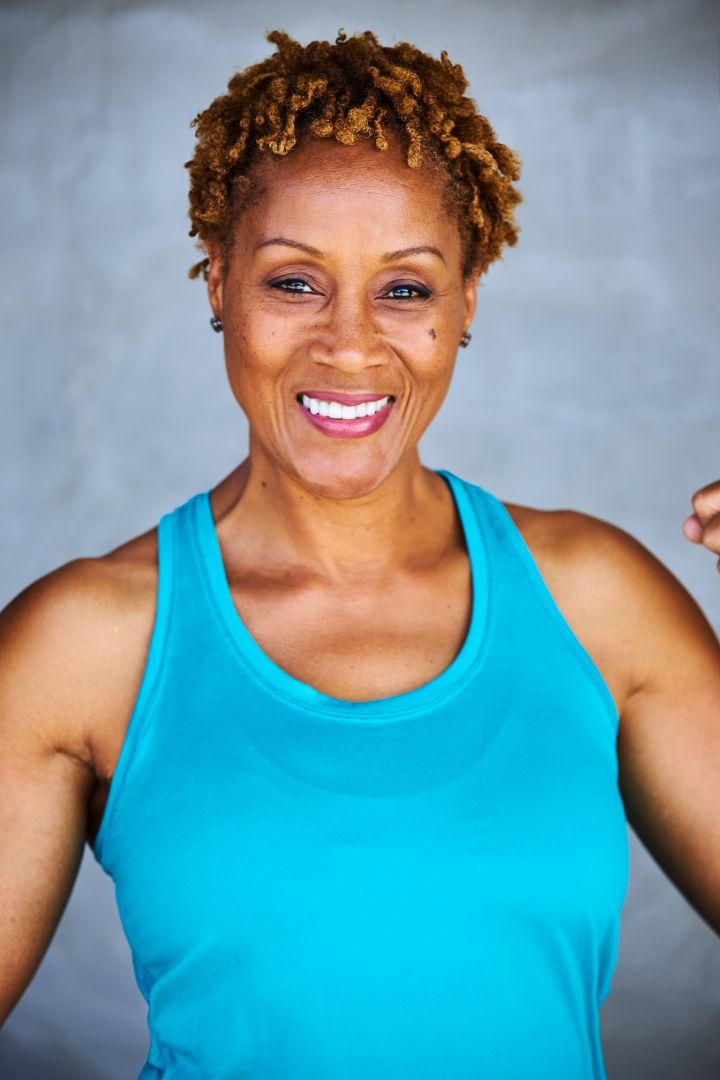 I love telling stories and bringing character to life through acting. Read more>> 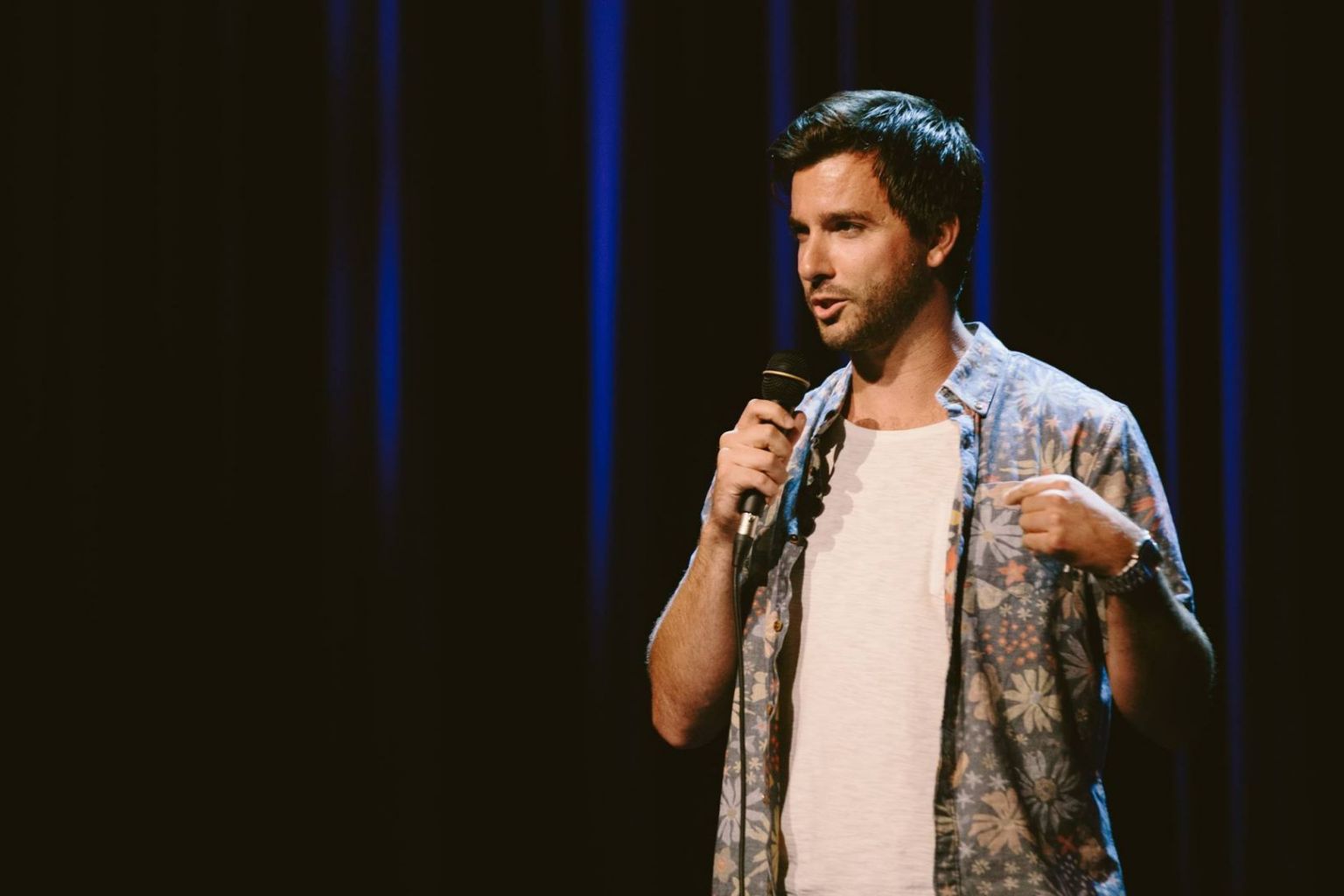 Initially it was a blind pursuit. Sheer gut instinct. In my world I had no other choice. I was so in love with what I was pursuing that I had tunnel vision. Later on as I got older it was more of a conscious decision. I have a number of other things I would like to pursue in life but after weighing everything out, I realized that the uncertainty of my future in comedy and in the arts as a whole would be so much more fulfilling. Read more>> 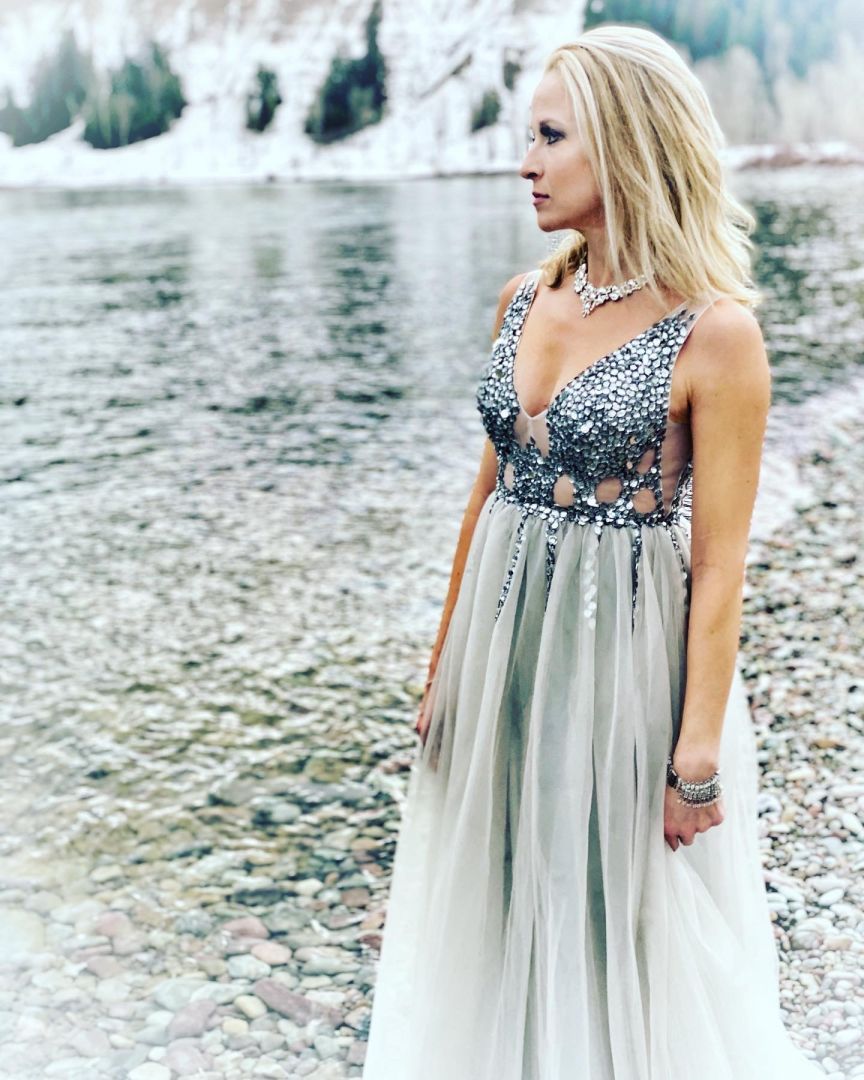 The reason I pursued a creative career was because it is what I fell in love with, pure and simple. From my youngest memory, dancing, singing and playing make believe was where I felt the most at home. I always have had artistic ideas and would create stories, dance and sing wherever I was. Read more>> 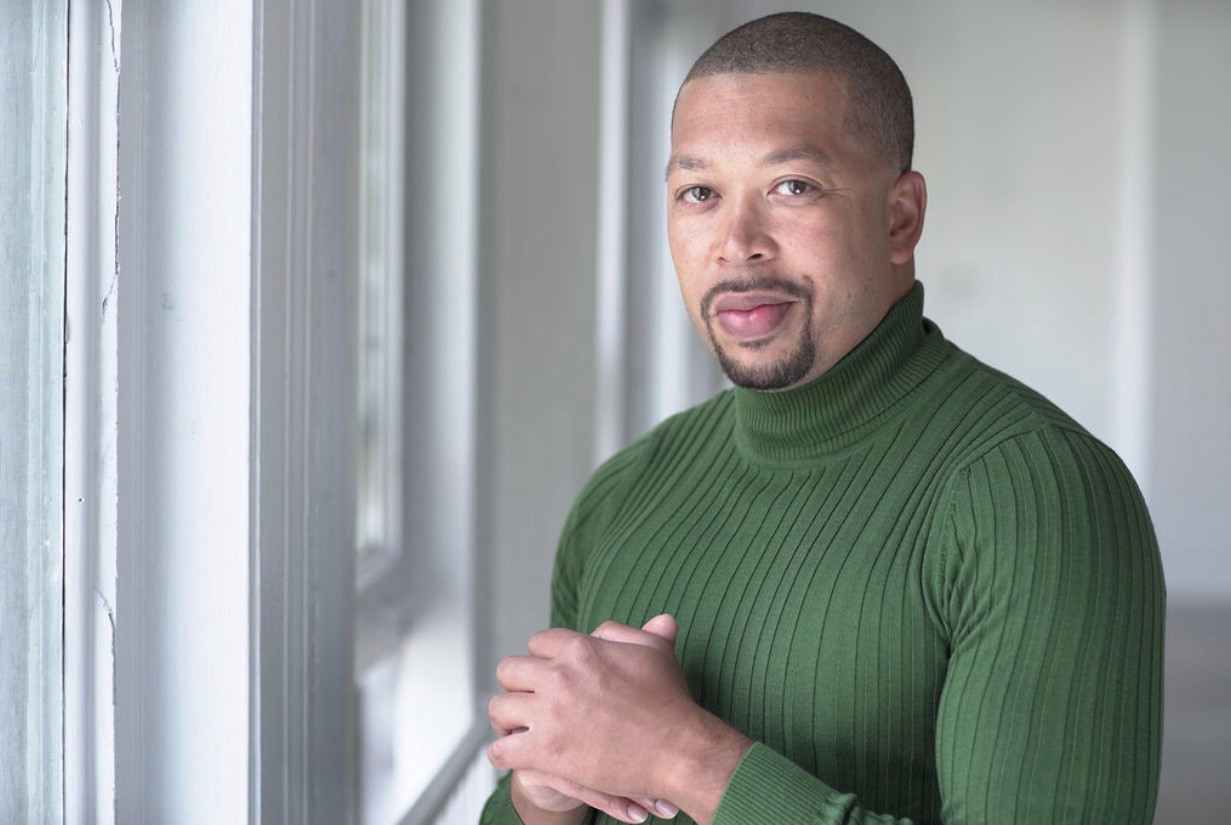 “I am so hip even my errors are correct” My spirit lit up with possibilities. I didn’t fully understand the capacity of that brilliant poem by Nikki Giovanni at the time, but I knew the feeling it evoked in my soul by seeing “Kimberly Reese” played by Charnelle Brown recite those words. Read more>> 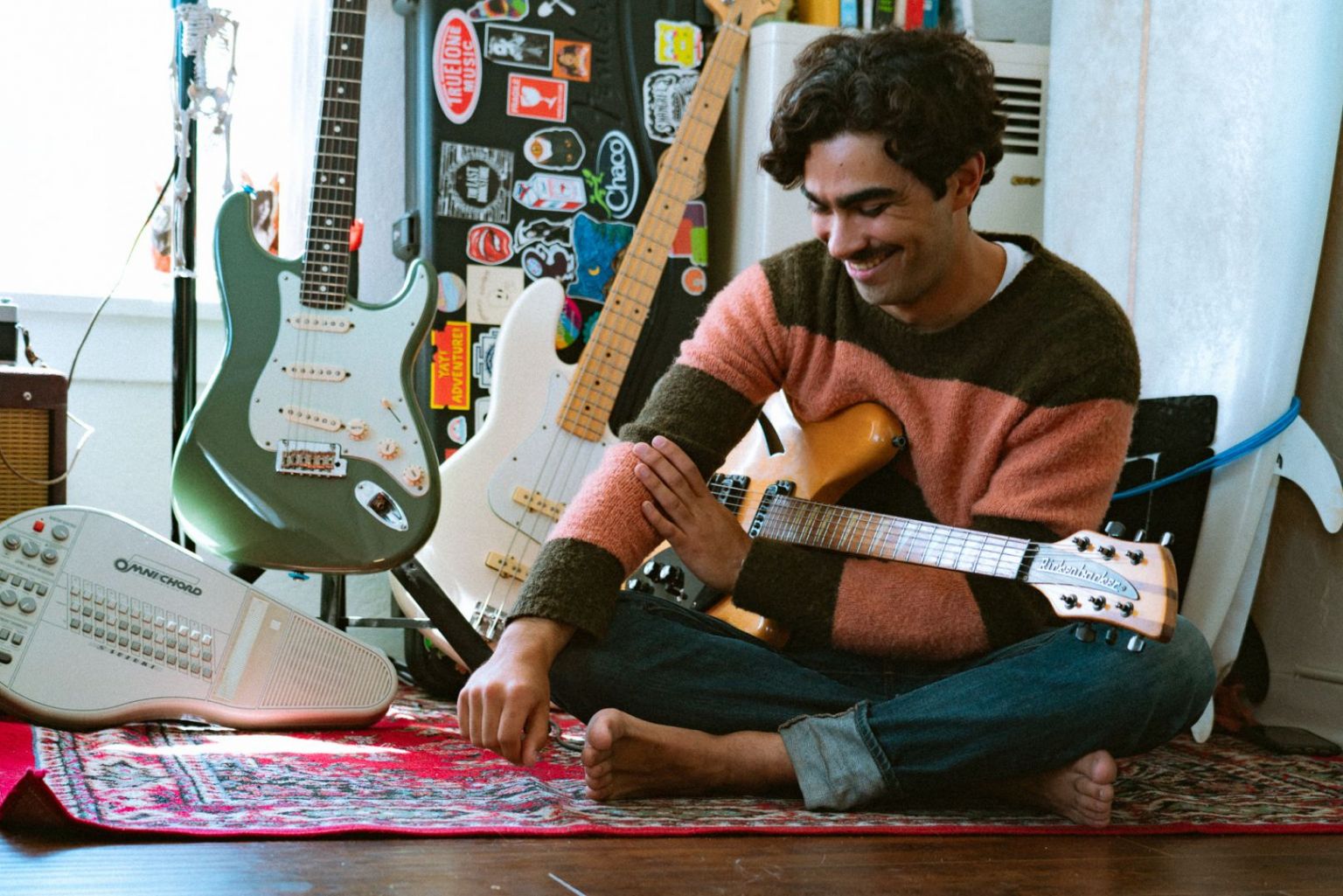 I simply want to connect with others while I express myself, and I feel most expressed with sounds and music. I’ve found that I was always aiming to please and entertain others since a very early age, and as I got older I become more and more entranced with music and the production of sound. Read more>> 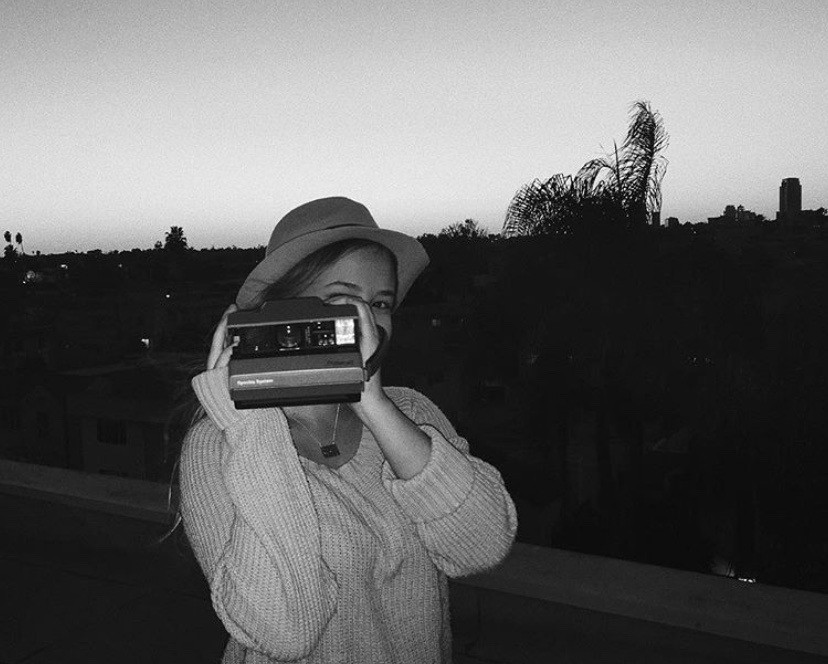 One of the main reasons I have decided to pursue a creative career is because it is the only “job” I can see myself doing for a lifetime. I don’t view photography and marketing as a job, simply, because I love it so much. With photography, there is a constant desire to work, to photograph, and to create with others. I find it more fulfilling than waking up and going to a job that I have no real love or interest in doing. At the end of the day, I’ll always choose the opportunity to tell a story through photos. Read more>> 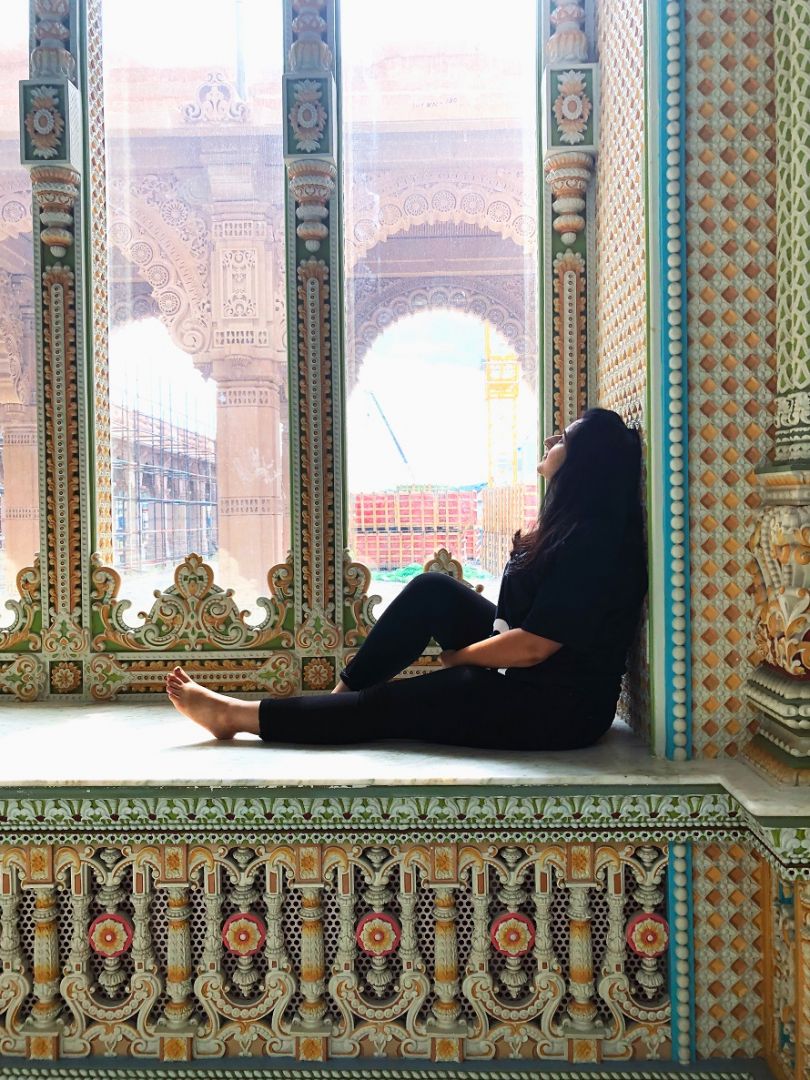 From a really young age, I was always a creative person. I would try so many different forms of art throughout school and I absolutely loved pouring myself into whatever I created. However, at the end of high school, I decided to pursue Dentistry because I thought it would be a good fit for me. After taking a couple of classes, I knew instantly that this wasn’t right for me. Read more>>