We had the good fortune of connecting with Alex Sovoda and we’ve shared our conversation below.

Hi Alex, what was your thought process behind starting your own business?
There has been a few things in my life that have given me that, “What is this? You can do this? I can’t believe this exists,” feeling. Along with growing up with no direct influence or guide that wasn’t an already established and successful artist, I wanted (and still do want) to make things that give people that feeling that whatever idea they have is something worth trying. The more out of the box the better. While also being accessible personally. 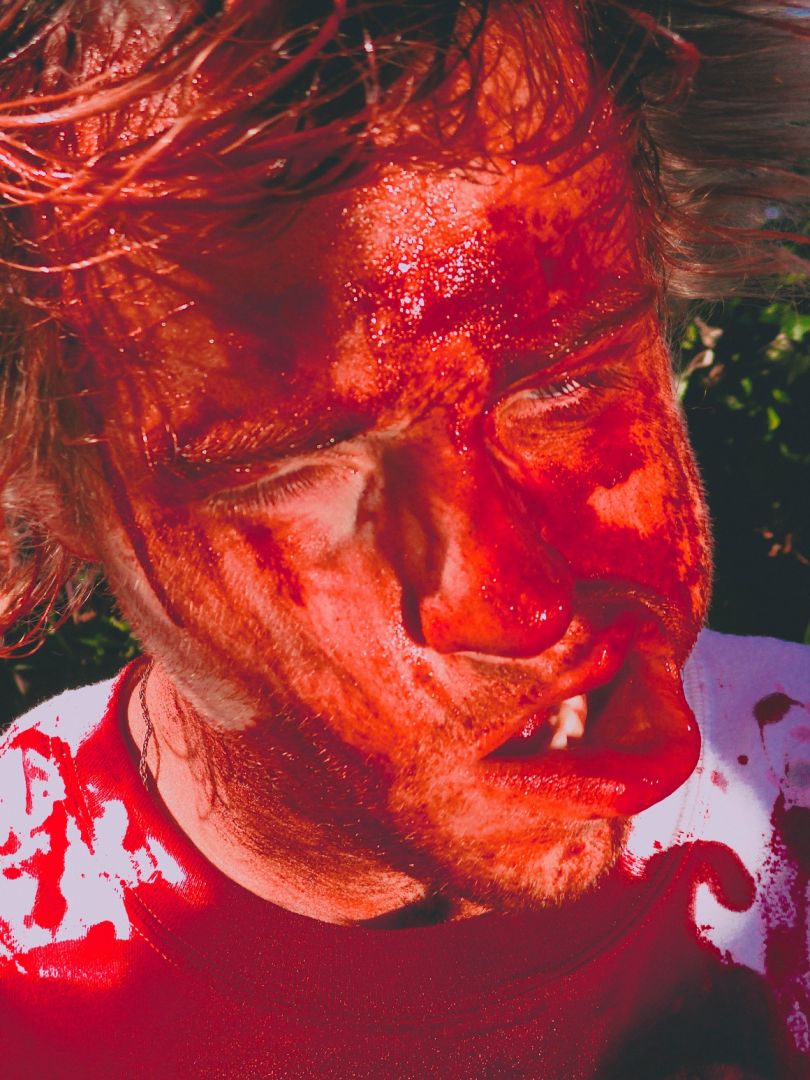 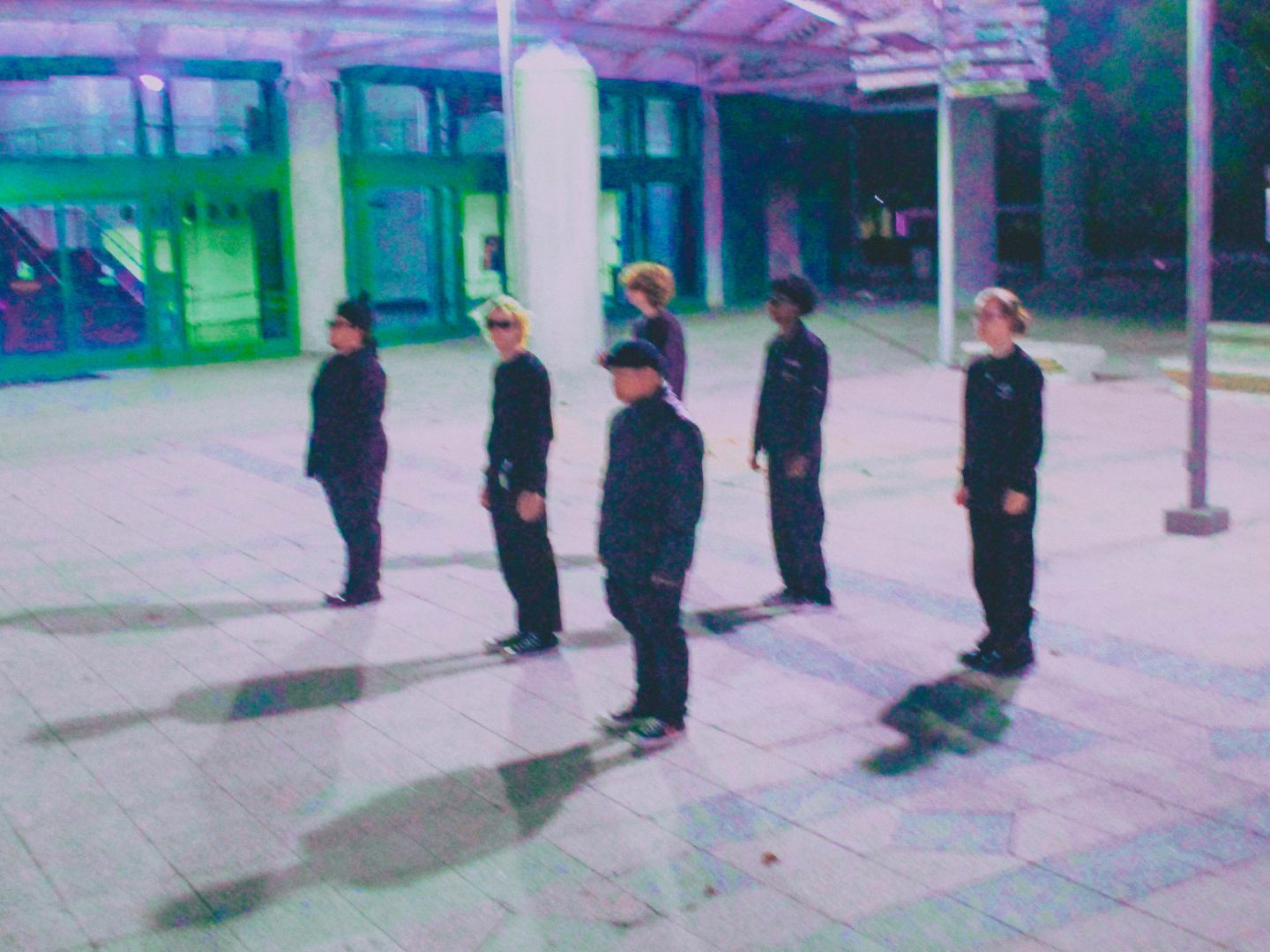 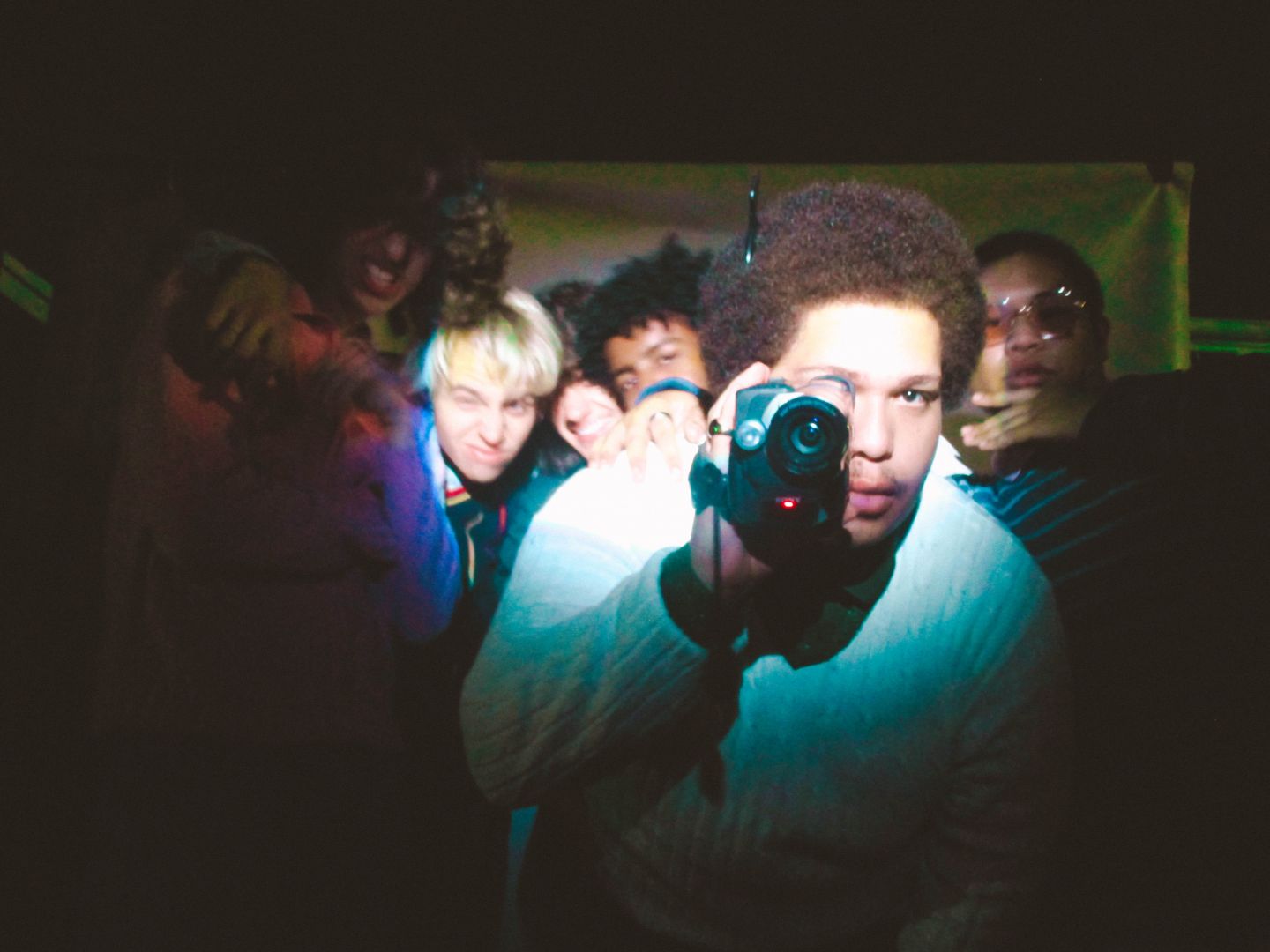 Let’s talk shop? Tell us more about your career, what can you share with our community?
I started a Magazine about two years ago. It was born originally out of some clothing I was making but I shifted to the Magazine being the main priority pretty quickly. The first three issues were more or less self produced with a little help from friends in Michigan, where I am from. While issue three incorporated a few friends from Los Angeles, it started trending in a new direction. In June of last year I moved in with 5 other friends in Los Angeles. Since then we have made Issues Four and Five together, and are currently working on Six. I am still very much the guiding force and editor in chief, but it is much more collaborative and exciting now, everyone being around and contributing.

While it wasn’t necessarily easy to get here, (which is still nowhere close to substantial success) it wasn’t exactly difficult. And I think I would attribute that to the tunnel vision I get when I want something. Whether it is a new city, or a magazine being completed, or a person, or anything else, once I set my mind (usually rather impulsively) I just put head down and go get it. Not to sound too self appreciative or congratulatory, (I type as I am answering interview questions) it doesn’t work out sometimes.

Any challenge is kind of a great thing. (This is me answering the “what is your biggest flaw” with a strength, by the way.) It makes you discover new things. You pull out solutions and ideas that you never would have thought of if not for that original problem. We create our own on purpose to be honest. Setting ridiculous deadlines for a magazine to be finished. They are arbitrary, but without them, I can’t get anything done. I lean on friends a lot. Communication about creativity and emotional intelligence is so important. I have good people around me.

I’ve learned to trust myself and my friends over anyone else. Just go for what you absolutely believe in. (It’s a lot harder to figure out exactly what you want to do, which, I still don’t really know to some degrees.) It’s just trusting that gut instinct and knowing that the weirder and more out there the better. I don’t really believe in public perception. Or letting it control what I make. Posting or putting out one thing that is weird or stupid, for me, adds to everything else. I think it is stupid to pigeon hole yourself as just a photographer, or musician, or even broader, someone who only produces or makes one certain kind of thing. Everyone is so different and complex and as long as one person is putting out a whole bunch of different things, there will be a line of cohesion to draw throughout no matter what. Do I sound pretentious? I have no idea what I’m talking about. But I think I do.

“What do you want the world to know about your story.”
Hahahahhaa, I don’t know, I’m trying my best and trusting myself and that’s it. It’s photography and the magazine for now.

(By the way the magazine is five issues in and I don’t really know how to describe it. It’s all over the place and very dense. Articles and photos and one page little random thoughts. It has a lot of different ideas. Serious issues about my friend Leeban’s experiences as a black teenager or a guide on how to treat women properly, written by a woman.. obviously. There’s things that touch on anxiety or creative processes. But there are also cool group shoots of photos we’ve taken, and there’s a one page piece by me about why holding a beverage makes you more attractive. But there is a certain tone and satire underlying most of it.)

But it’s going to be music and short films soon. Within the next year or so. I’m interested in a lot, and won’t let myself be content until I do the best version of a medium that I can produce.

If you had a friend visiting you, what are some of the local spots you’d want to take them around to?
I am going to answer this in a hyphenated list way, with more context where it is need.

Places
– Getty Center
– This one hill in the Bel Air area that is a mini hike but is so beautiful and looks over the city.
– Beaches in Laguna.

People
– My friends they are the best. 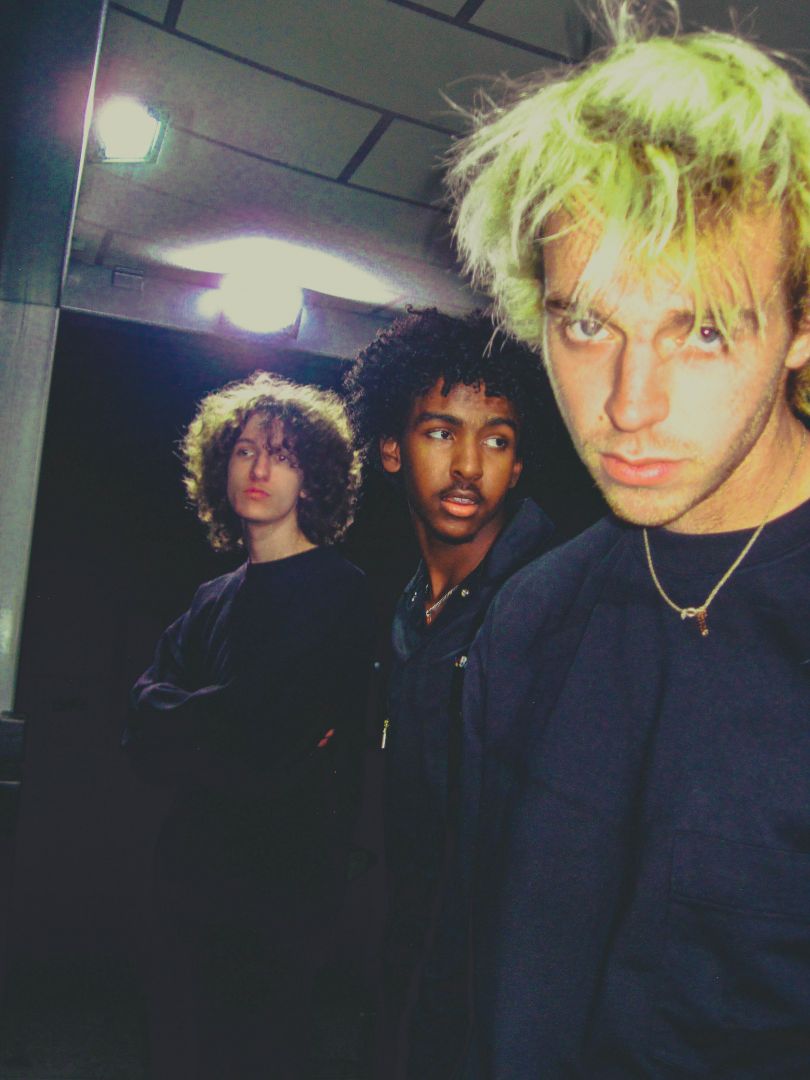 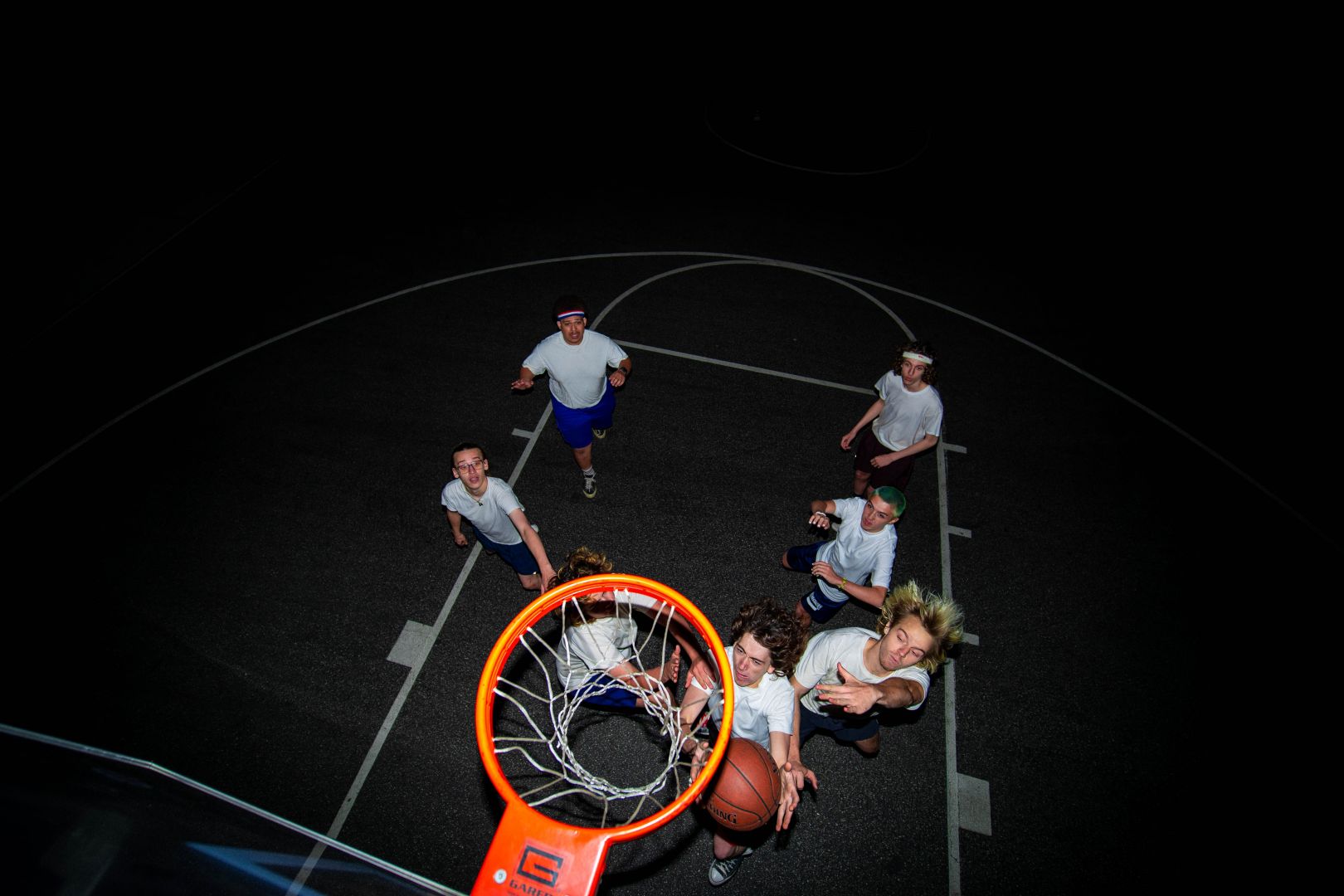 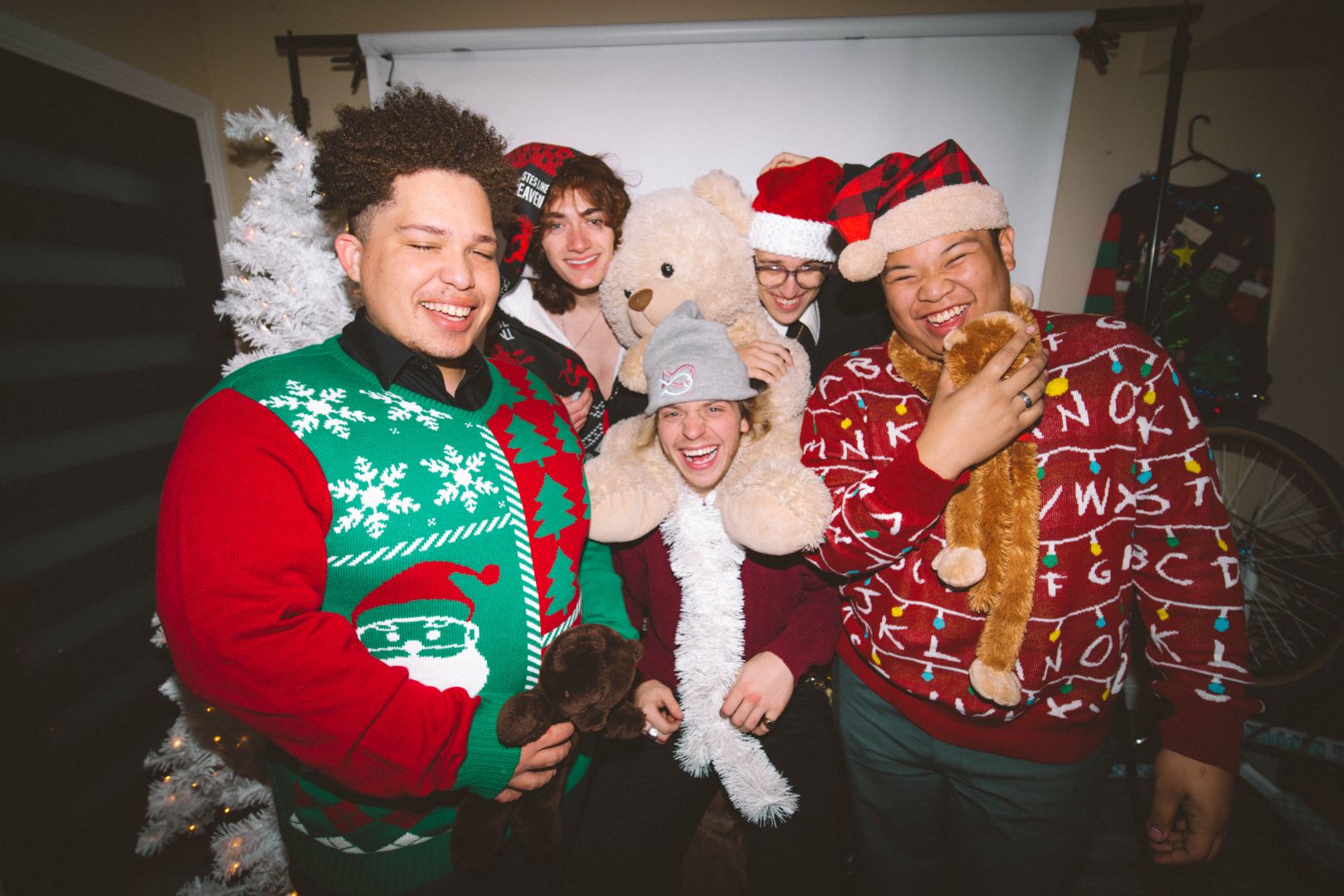 Who else deserves some credit and recognition?
In no order,

Image Credits
If not taken or directed by me, Leeban Farah Saafir McGhee