We had the good fortune of connecting with Alexander Pardo and we’ve shared our conversation below.

Hi Alexander, we’d love to hear about how you approach risk and risk-taking
Risk taking has played an essential role in my life. It’s only through taking risks and making hard decisions that we are able to grow. The sense of urgency that you experience when you are taking a risk is a great motivator. Each time I’ve had the opportunity to take a chance, regardless of the outcome, I’ve always learned something about myself or the process.
Without taking risks I wouldn’t be where I am today: the first major risk I took was moving from France to the United States for University followed by my second biggest risk which was moving to Los Angeles without any major game plan.
Overall what really matters is not the risk itself or the outcome but the fact that you decide to take a risk. The perfect quote to sum this up comes from poet, Robert Frost:
“Two roads diverged in a wood, and I—
I took the one less traveled by,
And that has made all the difference.” 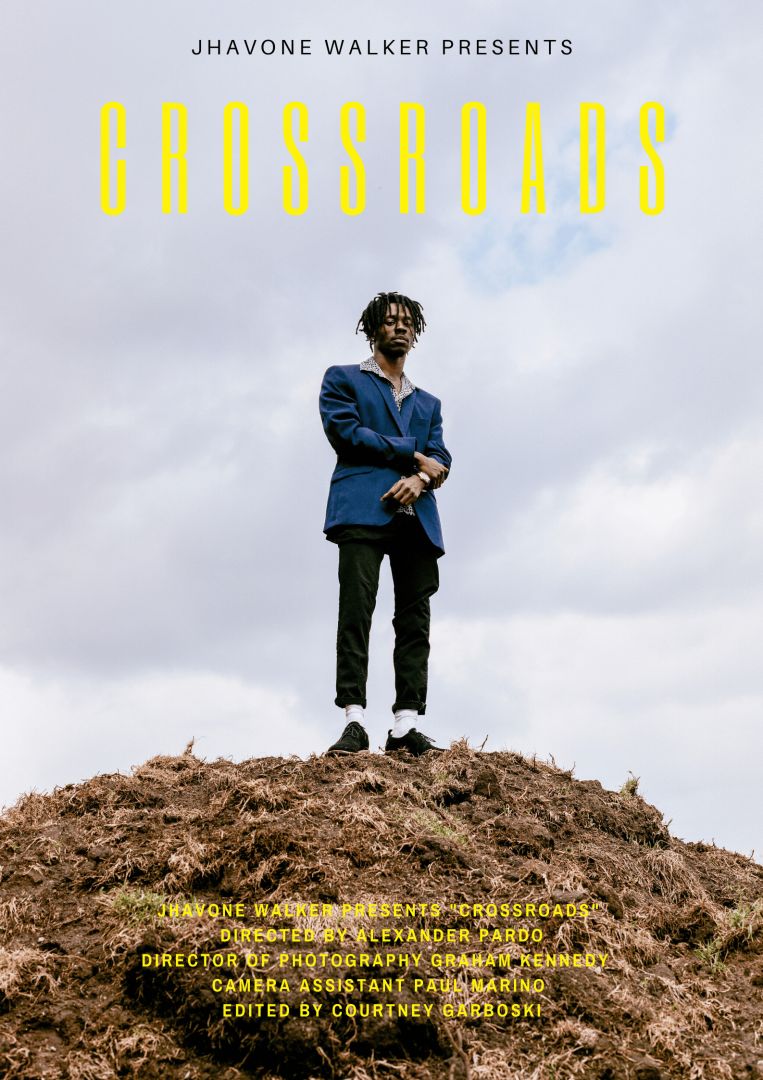 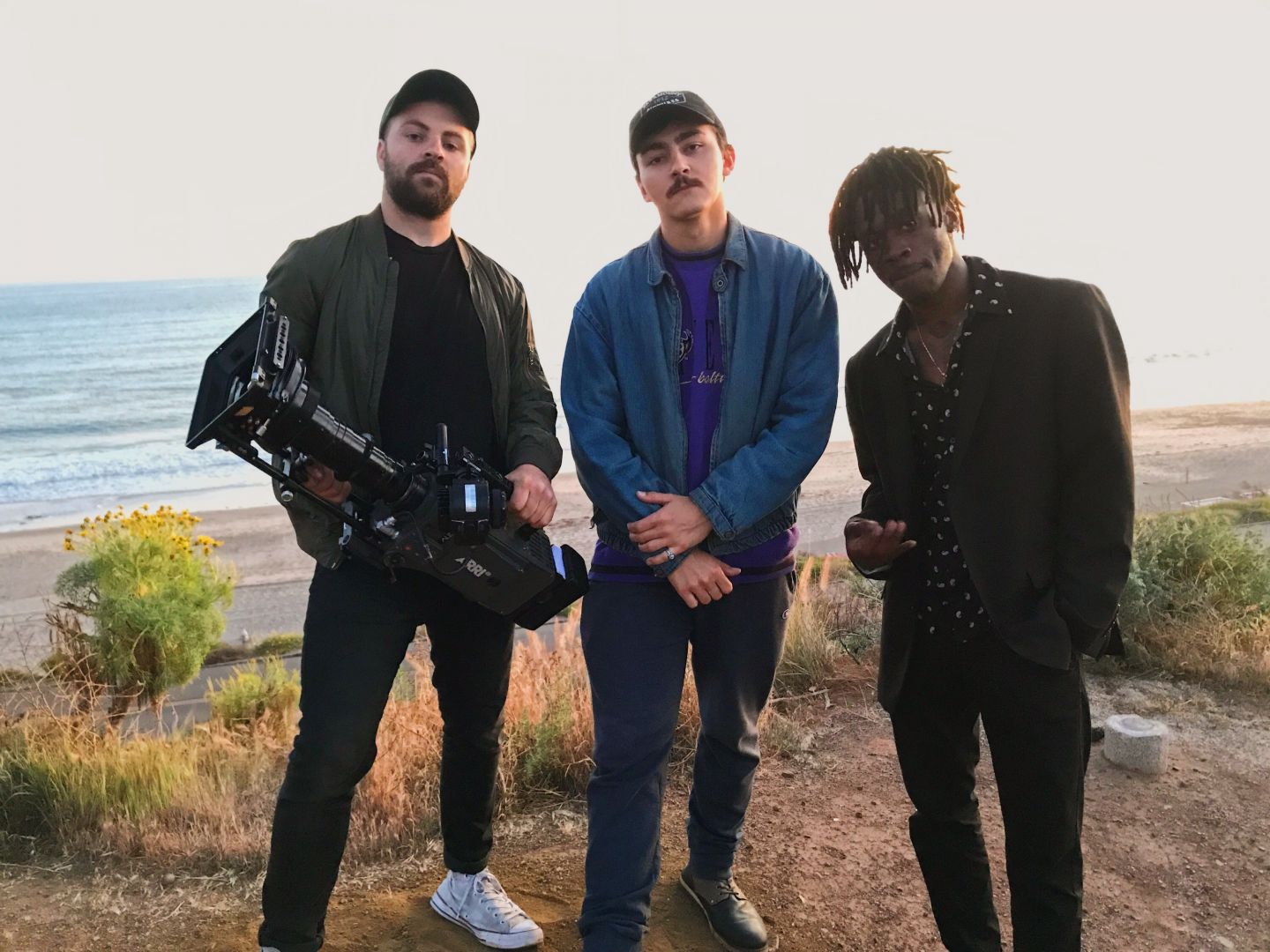 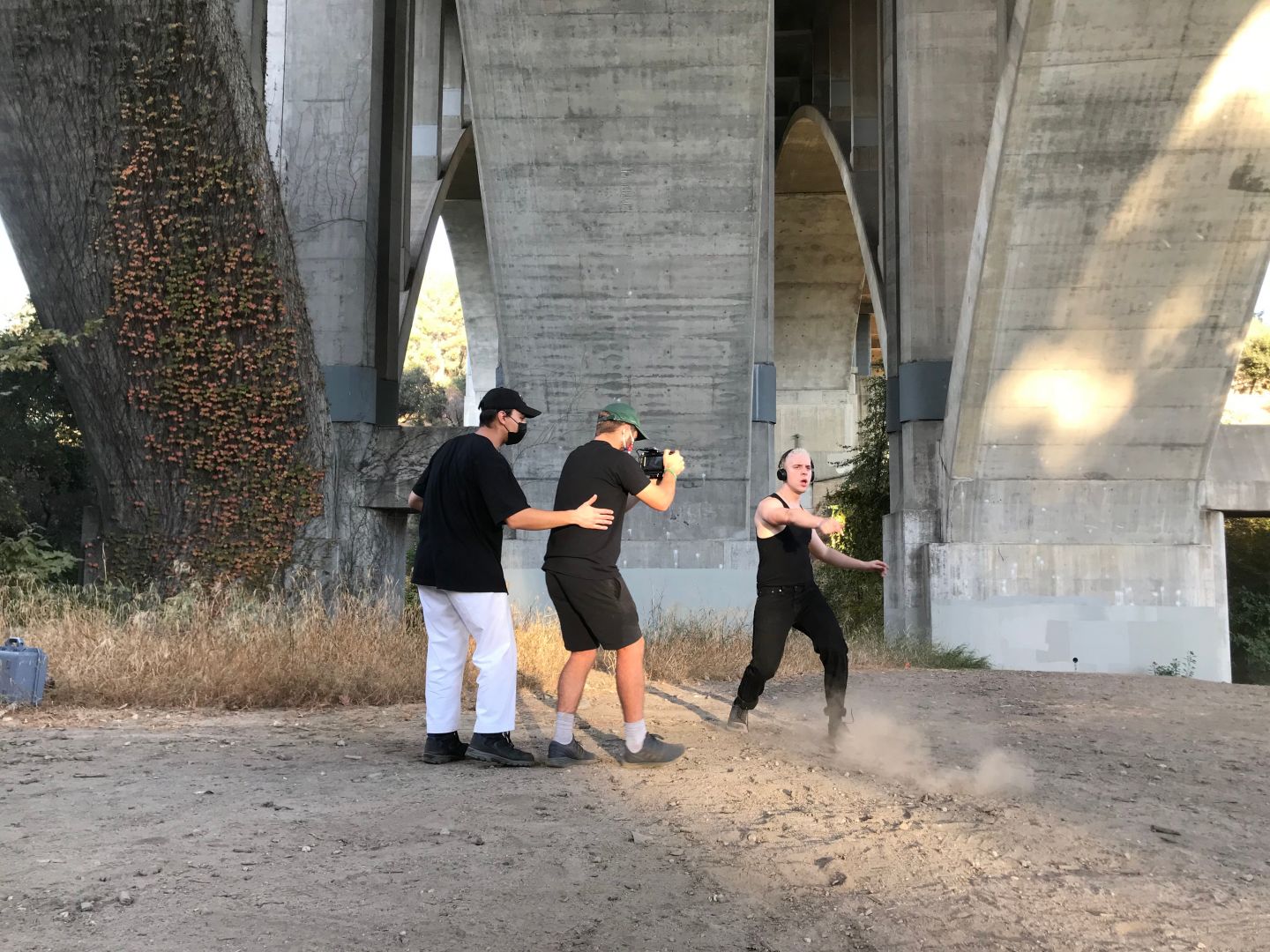 I’m a freelance director/producer, working mostly on music videos and commercials. I also direct short films and have been working towards getting my first feature film off the ground. I have a passion for music & fashion which is why I naturally have been focusing on music videos and fashion films. I also have a deep appreciation for hiphop/rap so most of the music videos I’ve had the opportunity of directing have been in that genre. However, as of late I have been getting more pop artist music videos which have been a great experience. Overall I primarily work with up and coming artists, independent music artists and smaller fashion brands.

It’s been an interesting and arduous journey to get where I am professionally (and I still have a long way to go!).
I arrived in Los Angeles back in 201 and worked a variety of jobs while always directing on the side, until settling into a social media marketing consultant position for two different companies. Thanks to these two opportunities which enabled me to direct content in a corporate setting, I eventually was able to transition to full-time freelance director/producer.

This process was definitely not an easy one. At many times I was worried that I was going to get stuck in the corporate world and not have the opportunity to grow artistically. The sense of security & stability were definitely a nice safety blanket but nonetheless I wasn’t fulfilled. I took the risk and left both jobs to pursue the freelance journey.

The next ten months were some of the hardest, but as I said before even though it wasn’t the easiest path, it definitely was worth it. Once you’ve hit rock bottom the only way is up. I learned a lot about myself, put my resilience and drive to the test but wouldn’t have had it any other way.

What sets me apart is my professional approach to everything I do as well as my ability to easily understand what the artist is looking for and properly communicate with them, to give them the means to bring their vision to fruition. One of my favorite parts of the process is working with the artist or company on the conception of the projects.

Consistency, creativity, professionalism and resilience are the major traits that characterize me and my brand.

Any places to eat or things to do that you can share with our readers? If they have a friend visiting town, what are some spots they could take them to?
Usually when a friend or family member comes to town to visit I try to take them around some of the iconic Los Angeles landmarks such as the grifith Observatory, Santa Monica Pier, Hollywood Blvd and Santee Alley, etc. I would also take the time to show them the Getty Villa in Malibu but also the Getty Museum.
Making a trip to the major museums is an absolute must as well (The Broad, LACMA, MOCA).

Los Angeles offers such an eclectic mix of restaurants that make exploring the culinary side of the city an enjoyable experience. Some of the restaurants I would take them to include KyoChon Chicken, in Koreatown, for some authentic Korean fried chicken; Angel’s Tacos in DTLA, Octopus in Burbank for some sushi or Le Petit Paris in DTLA for a taste of home.

I’ve only been in Los Angeles since 2017 so I personally still feel like I have a lot more to learn and discover about this city. I’m constantly discovering new activities and that’s also a part of the fun when other people are visiting. You are forced to find new and interesting activities that you usually wouldn’t take the time to explore when you are actually living in the city. 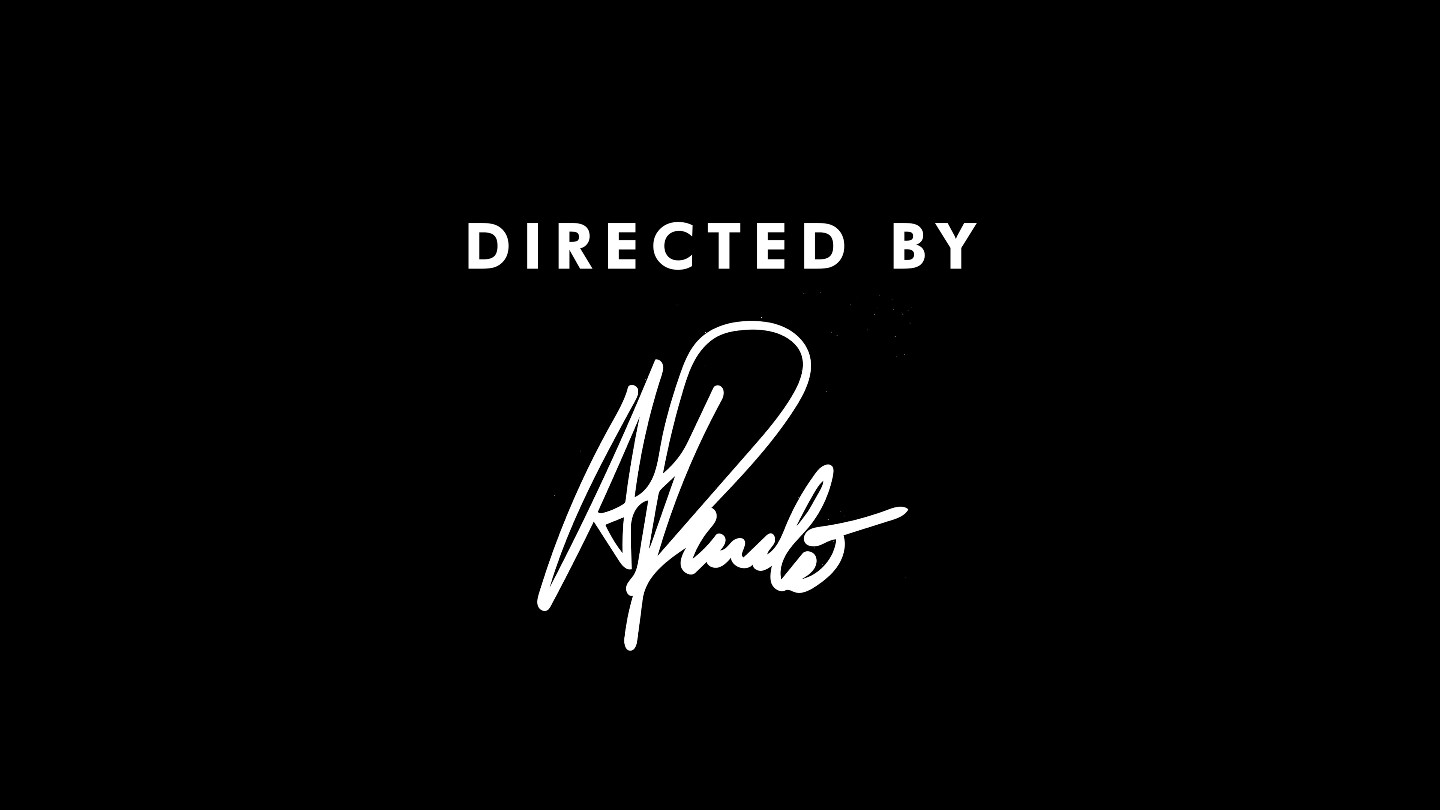 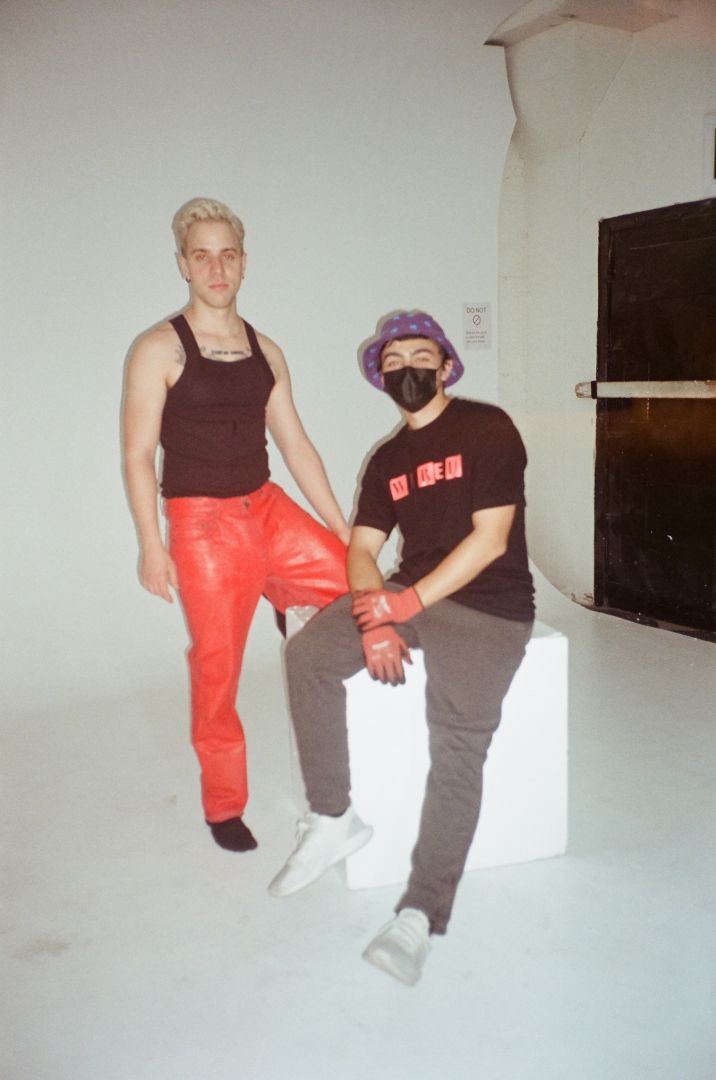 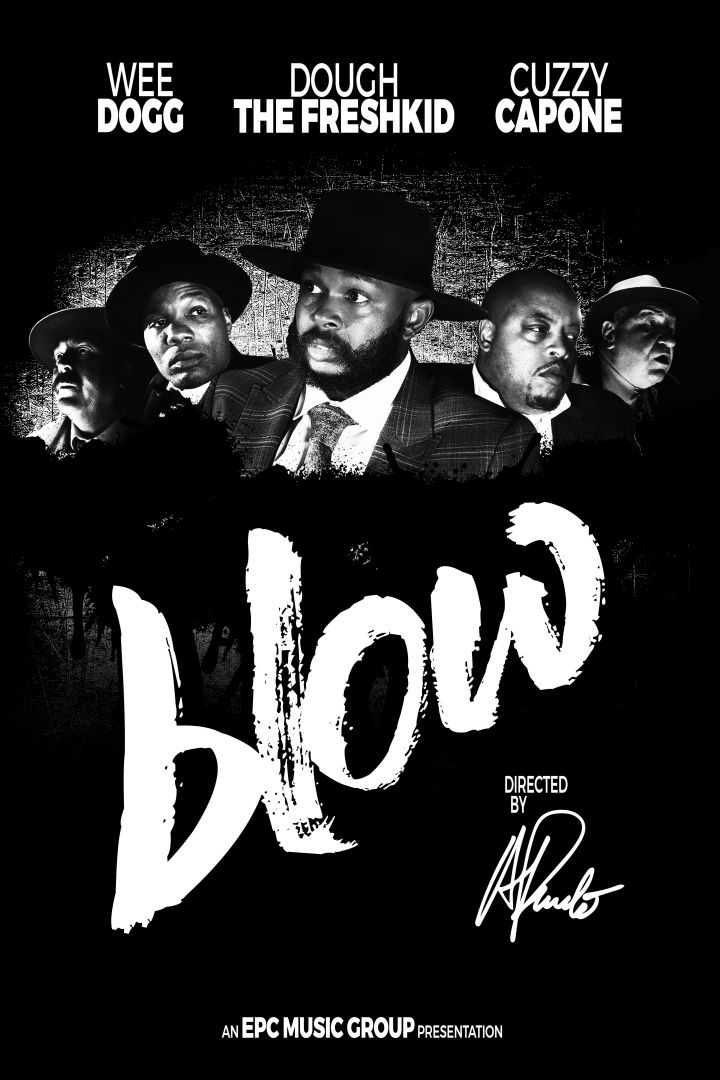 Who else deserves some credit and recognition?
I absolutely wouldn’t be where I am today without the unwavering support of my parents. I manifested an interest in filmmaking and entertainment at a young age and my parents have always been there to encourage and support my pursuit of the arts. Following them, I absolutely have to thank all the independent filmmakers I’ve had the opportunity to work with and grow along the way. None of the projects I’ve directed would have been possible without the help of an amazing team of creatives. I always work with a group of freelancers (cinematographers, gaffers, editors, etc.) with whom I have a previous working relationship. Most of them are former classmates from college and I’ve been lucky to come across some very talented and hard working artists early on. Big thank you & shout out to Graham Kennedy, Paul Marino, Devin Brochu, Courtney Garboski, Sabrina Ortiz and many others who have contributed to making these projects happen.