We had the good fortune of connecting with Andi Norris and we’ve shared our conversation below.

Hi Andi, what do you attribute your success to?
Oh! I can’t choose one! These three are what I focus on constantly and they work in concert with each other: 1. Diligent Analysis & Focused Training 2. Perseverance 3. A Tribal Mentality “Whether you win or lose… You can always come out ahead by learning from the experience.” – All Might, My Hero Academia Objective Recall is all about letting my mind run record in the background of my performances, not interfering, but not asleep. This allows me to look back at my work, without judgement, after the fact. What worked? What didn’t? How did I serve the character? The story? The director’s vision? What I felt during a performance became only a part of the whole equation rather than my only experience of it. This skill has been pivotal in helping develop my career. Not only do I do this with my performances, but I also look at other’s performances objectively: auditions, working on set, behind the scenes footage, and finished products. What are other people doing that’s getting them the callback or getting them hired again? Or the opposite? How do certain directors or coordinators like to work, to communicate? What influences do people pull from? What skills are being asked for repeatedly? Which movies work and why? All this then leads to focused training. I have a solid idea of where I want my career to go. I take all this information, filter it through my goals, take stock of my weak points, and adjust my training regimen accordingly. It’s an ever evolving platform. Then I just don’t give up. I don’t care how old I am. I don’t care that I didn’t start training martial arts at 5. I don’t spend time thinking about how so and so is so much better than me at this or that. I just look at where I am, where I want to be, and then I do the next step to get there. And then 3. Treat people you work and train with as part of your tribe. Our job is to tell stories. On set, my job isn’t to be better than you… we both already got the job. Our job is to tell the story, to bring it to life. Together. Also, most people are cool. And they like working with other cool people. So, be a cool person. 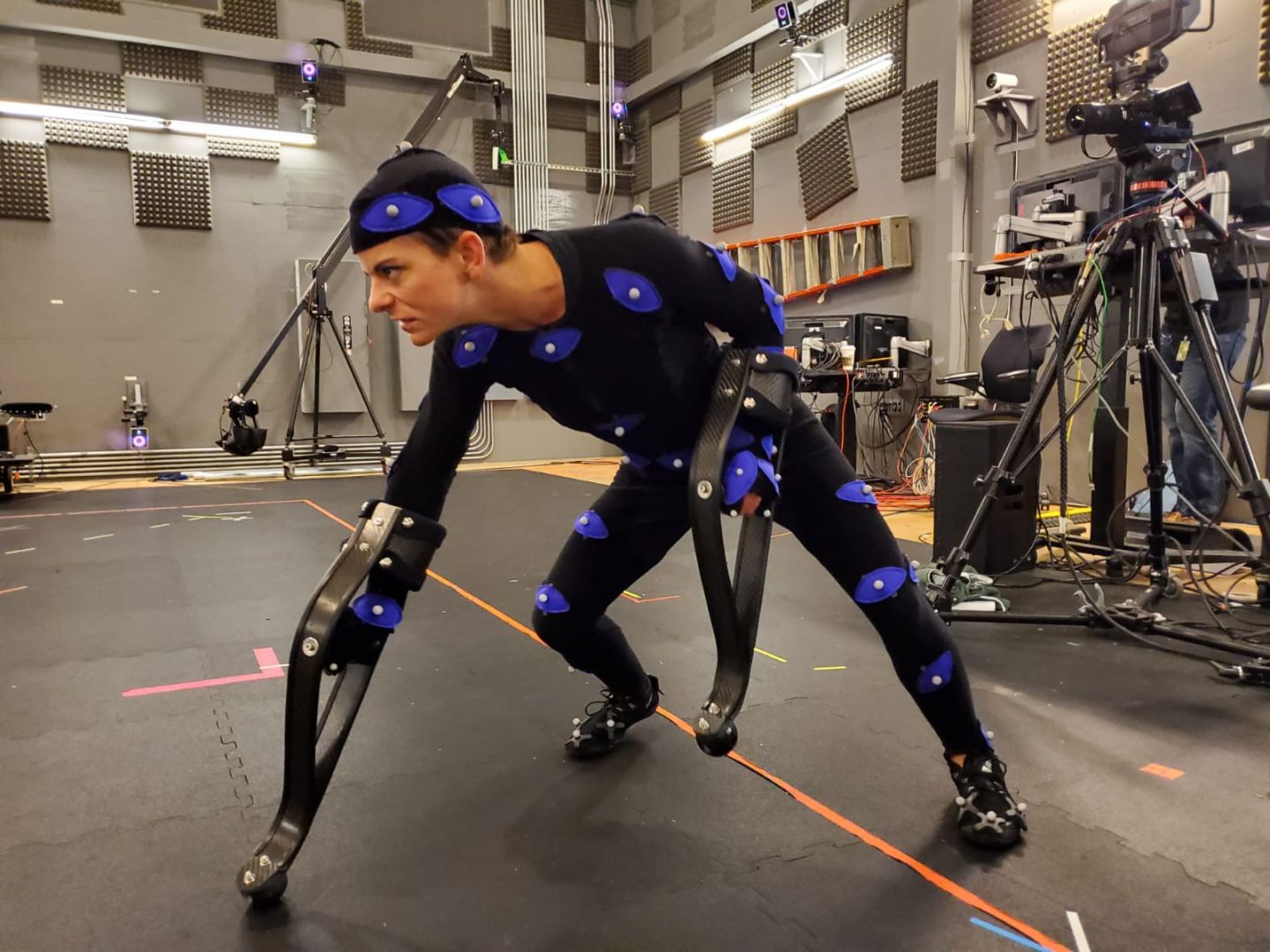 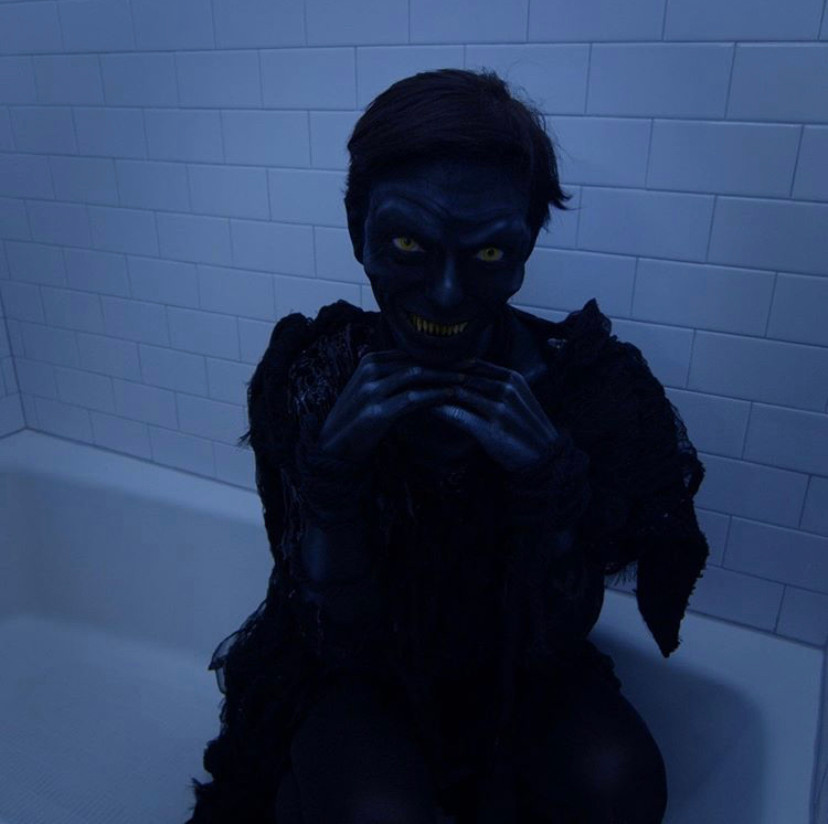 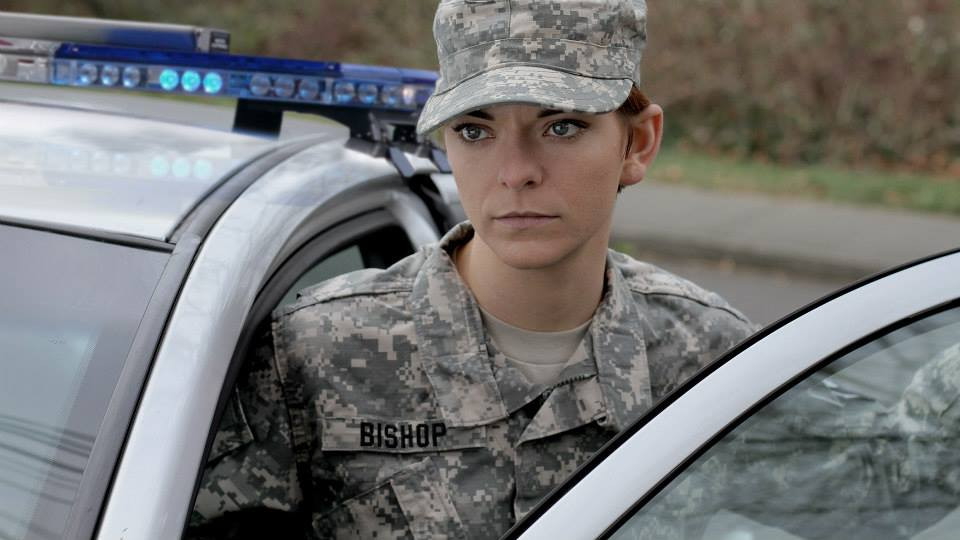 Alright, so let’s move onto what keeps you busy professionally?
I work both in motion capture and on camera as a creature performer and action actor. Recently I’ve worked on Vader Immortal, Predator: Hunting Grounds, Magic: The Gathering Arena, Amazon’s Crucible, and a few other AAA titles that are still under NDA. I’ve played soldiers, children, monsters (from family pets to a 40 foot lava rancors), aliens, and animals, etc. I started out in theater, playing at least as many creatures as humans throughout high school, college, and into professional theater. I pretty much lived on a sugar rush and happily climbed the walls and crawled across the floor for hours. It never crossed my mind that I could make a career out of that natural inclination. It seems so obvious now, but I really never asked about the people who were playing monsters on film or who was behind CGI animals. Not until I met Doug Jones at a convention anyway. He was a friend of a good friend of mine so I lucked out! I got him as a captive for an entire dinner of answering my questions! Even after that, I didn’t know where to start and pursuing acting as a human, as well as stunt work, seemed the more obvious route. Until I met TJ Storm. Then EVERYTHING changed. I was training with someone who could see what I was already inclined to do and could coach and challenge me in very specific ways to help me develop more interesting and believable creatures. I wasn’t just moving in an interesting way with the broad strokes of a personality anymore. My creatures became fully fleshed out monstrosities! I transitioned immediately into training almost every other kind of action used in motion capture. I was referred for a couple of jobs in the beginning and from there it’s been the hustle. I can’t say that my path to this point has been easy overall. I certainly had years of banging my head against a wall trying to sort out the right headshot/reel/agent/class combo to get my foot in the door. But that said, I’ve been EXTREMELY fortunate to have had the opportunity to meet and train with masters in the field. And I look forward to many more years of that, as well as passing the torch along down the line someday.

Let’s say your best friend was visiting the area and you wanted to show them the best time ever. Where would you take them? Give us a little itinerary – say it was a week long trip, where would you eat, drink, visit, hang out, etc.
Oh this is a hard one… I don’t honestly go out much (I mean, is anyone anymore?) but I would tell them to bring hiking shoes. There’s a fantastic hike just past Glendale that has the most incredible view of the city and the ocean past it. I would also take them to Stout, maybe twice, because they are the best burgers in LA. Fight me. Oh! I don’t know if this place is still open, but if it is, I would take them to The Little Easy downtown, across from The Last Bookstore. They have a whole indoor courtyard reminiscent of New Orleans and serve the most delectable poutine and French 75s. Then of course we would go to The Last Bookstore and get lost for hours and spend all our money. 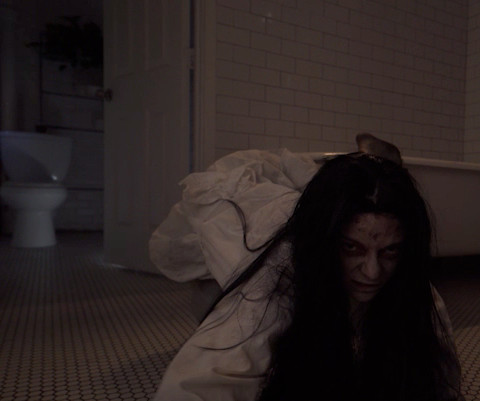 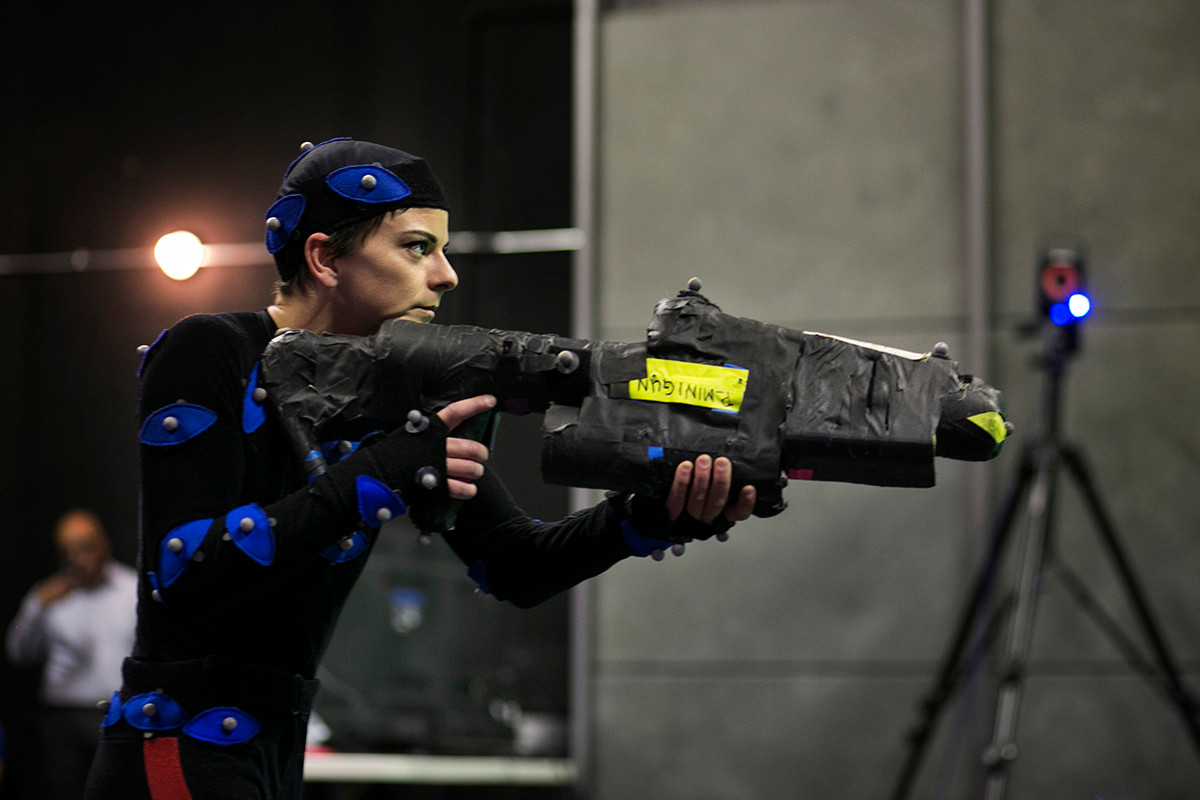 Shoutout is all about shouting out others who you feel deserve additional recognition and exposure. Who would you like to shoutout?
TJ Storm has been a huge influence! He’s the reason I’m part of the school and the one who supported my journey from pretty much the beginning. Through him I fell in love with motion capture and learned to transition my performance creature work to a digital medium (…and also make it a lot better). Also, all the instructors and other Tribe Members at Mind’s Eye Tribe! I am constantly challenged and inspired by the skill and dedication of everyone at our school. Also also, my mom. Because she’s shown up to every show I’ve ever been in, regardless of what part of the country it’s in, and still waits eagerly in the wings to brag about each new game I’ve work on.