We had the good fortune of connecting with Andressa Cordeiro and we’ve shared our conversation below.

Hi Andressa, how do you think about risk?
Right after we wrapped our short film “They Charge For The Sun”, Terence Nance received an email from producer friends asking for a DP to shoot a feature film in Trinidad and Tobago. The email asked for someone with a great eye for compositions and good sensibility when working with kids and coming of age subjects in a way that would dignify their stories. Terence sent my name as a recommendation and I was signed to shoot the feature film “Green Days By The River”. At the time, the project was a very risky one and I came in because their signed DP saw how much of a risk it was and decided to leave the project 3 weeks from starting principal photography. I’d have to board immediately and spend the next 2 and a half months at a place I didn’t know anybody and help their production be ready for shoot in less than 3 weeks. It was one of the biggest challenges of my life and at the time there was also the safety risk of the zika virus. The movie went on to have multiple sold out screening at it’s home country and premiered in major film festivals in the USA, including Pan African Film Festival in LA and Seattle International Film Festival. The movie is based on an acclaimed auto biographical novel by local author Michael Anthony and in addition to the film festival circuit and box office success, Green Days By The River is screened in classrooms throughout it’s homeland as a way to engage youth in self identity and history. 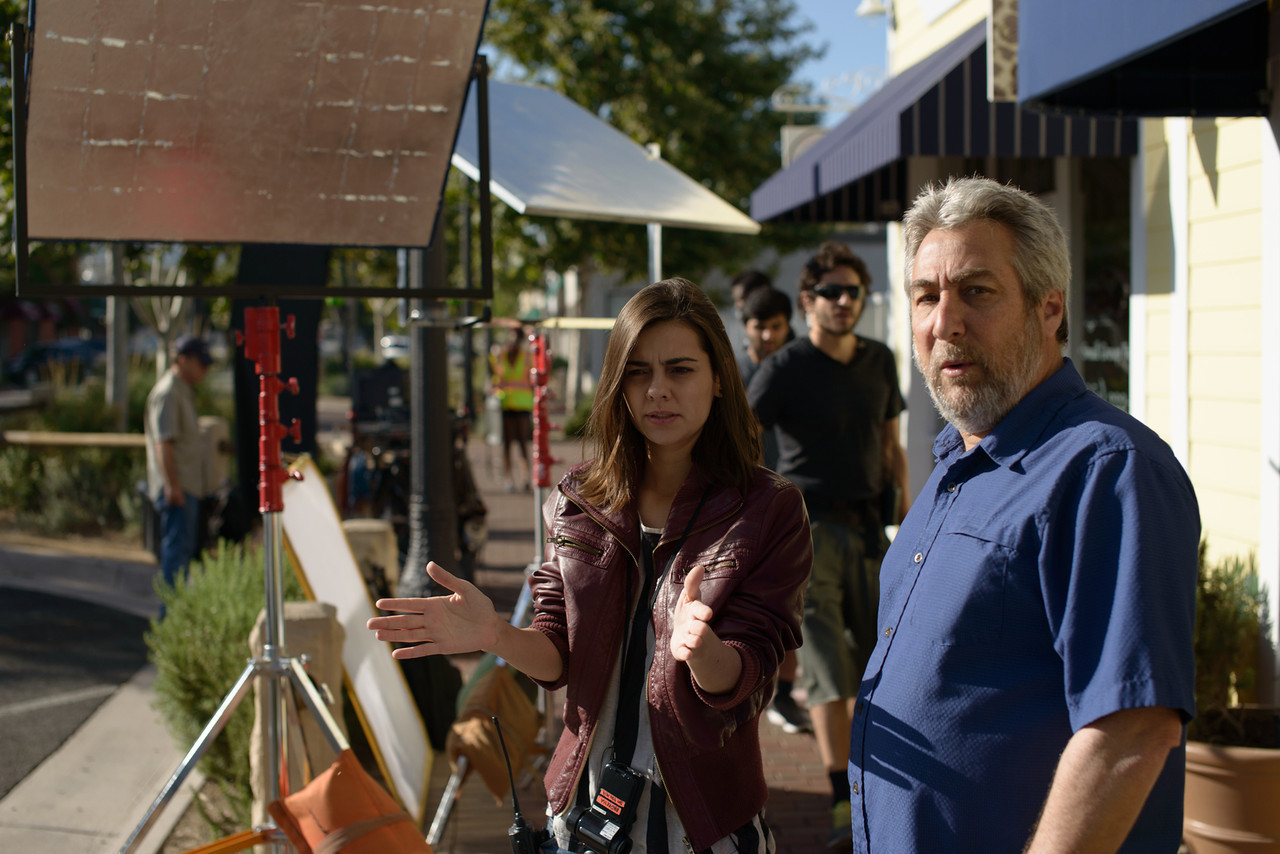 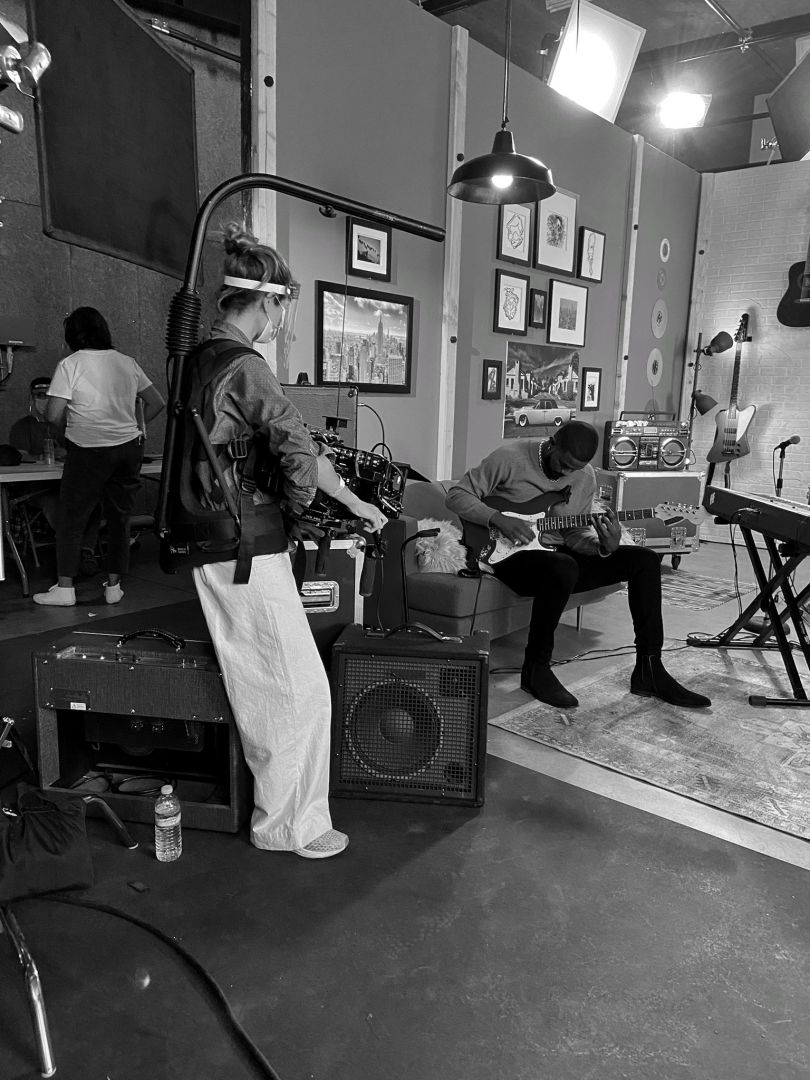 Alright, so let’s move onto what keeps you busy professionally?
In 2014 I spent 3 months as a volunteer teacher at the Olhares da Maré Film School in Favela da Maré. There, the coordinators asked me to take pictures of the community to post on the NGO’s website. My photos were really well received and I was invited to a solo exhibition at the Otherness: Manifestations and Tensions conference at Royce Hall in Los Angeles. The exhibition, called “Na Maré”, is still commented on by professionals in the area, not only for the content and quality of the photographs, but because having an individual photo exhibition at a renowned institution is a rare feat among directors of photography reserved for decorated professionals who have been working for decades, like Roger Deakins ASC, Bob Primes ASC and Vilmos Zsigmond ASC. I think that having an eye for photography since an early age that I was able to develop in Art School was key to set me apart. Following the solo exhibit, Parrafo Magazine, the respectable latin magazine focused on literature, art and music, invited me to collaborate with more photography for their “On The Screen” issue and put me next to amazing talent in the arts that collaborated on that same issue. 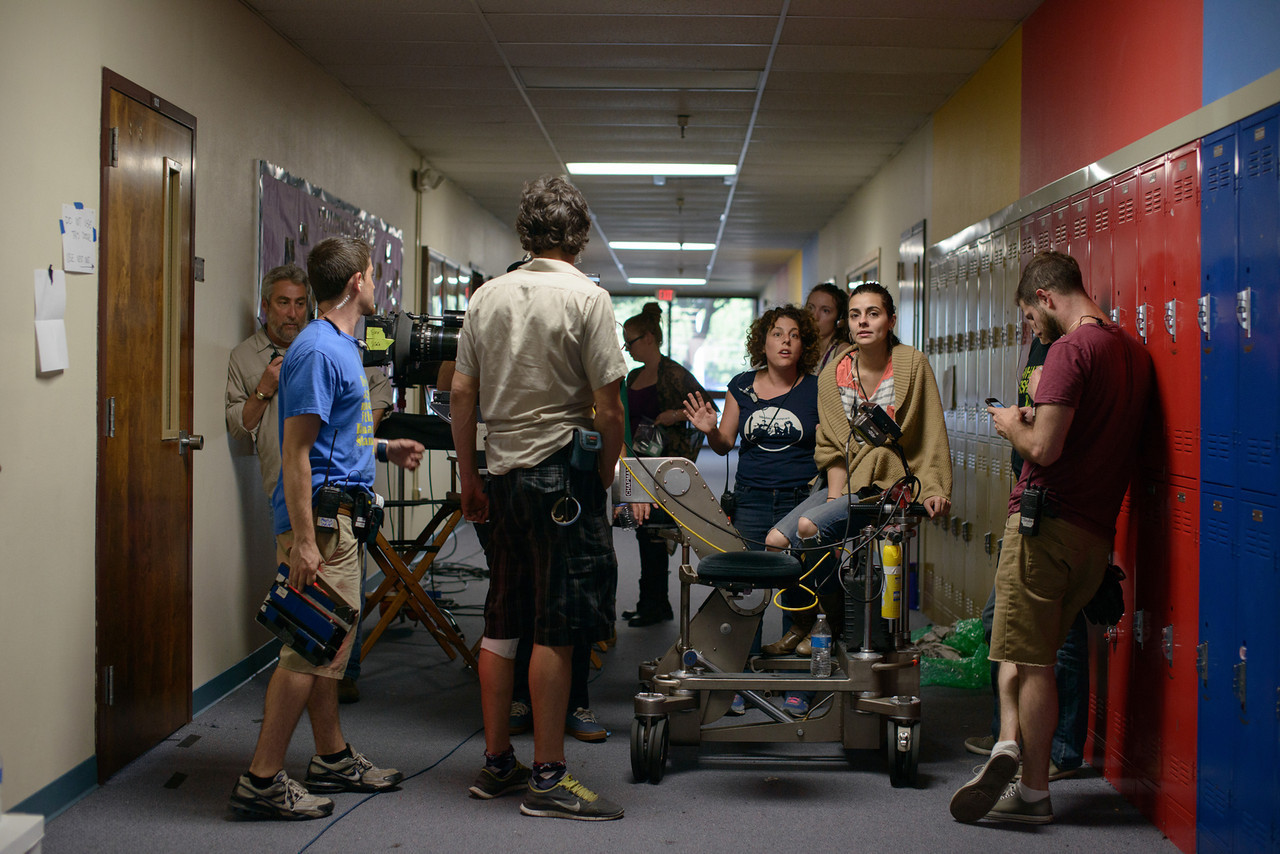 Who else deserves some credit and recognition?
There are many institutions that believed in me and took me under their wings at a very early stage in my career to help me grow and develop. I can list from the top of my head UCLA, AFI, where I got my MFA in cinematography, and Project Involve at Film Independent. All these places allowed me a safe space to experiment, guidance from the best professionals and a pool of network that is invaluable. But the one that stands out for me is Mole Richardson. When I first moved here, I was going to UCLA but was focused on getting as much set experience I could get. One of my friends at UCLA told me that Mole Richardson was looking for interns for their stage. So I started to go there everyday I didn’t have class or a set to go. It was amazing and I learned a lot not only about lights but Hollywood and the industry. That’s where I met Isidore Mankofsky because ASC stored the still frames from its members there and he would prep them for exhibits. Helping him was part of the job. Larry and Izzy saw my reel and told me that I should go to AFI. That’s when I first heard about AFI, actually, it was through them.
Isidore and Larry were generous enough to write me a recommendation letter to AFI. That changed my life. I’ll be forever indebted to them.