We had the good fortune of connecting with Ari Gold and we’ve shared our conversation below.

Hi Ari, we’d love to hear about how you approach risk and risk-taking
As a filmmaker, every creative project feels like a huge risk. You set aside several years to sail towards a shore that you’re not sure even exists. There is the illusion that you might die, and I’ve managed to actually injure myself on the sets of both of my feature films – once by breaking my arm, showing off a stunt to make the crew laugh in “Adventures of Power”; another time nearly drowning while filming a scene from “The Song of Sway Lake” underwater. More importantly, there’s always the question of creative risk. I’ve taken risks with tone in comedy and drama that meant my films are deeply beloved by smaller audiences, though sometimes attacked by mainstream audiences. The attacks can make the more punk side of my personality feel stronger in my beliefs, but since I want to have an influence on the culture, I want to change the kinds of risks I’m taking. I believe that in this time in history, it is urgent that artists tell stories that can help improve the dream life of our friends and neighbors. We live in a time of apocalypse-fever, and I feel a powerful need to use all I’ve learned to reach a great number of people: the mainstream. Therefore, for me now, the biggest risk I can take is the anti-punk flip – how can I take my sensibilities and sculpt them in such a way that they are digestible by the mainstream, but still infused with the spiritual philosophy that can truly change the world? The risks of merging independent spirit with studios (which see art as business) are quite different than the risk of going it alone. But with my new project, an environmental/action tale that’s been years in the writing, I am geared towards an exponentially wider audience, and expect to face a wholly different type of risk: the risk of collaborating with large companies, and letting go some of my authority, in order to create a TV series that has a life of its own. That’s the biggest risk of all, in a way like letting a child go out into the world. We have to trust and empower our creations to create their own new energy. Point the way, then let go. 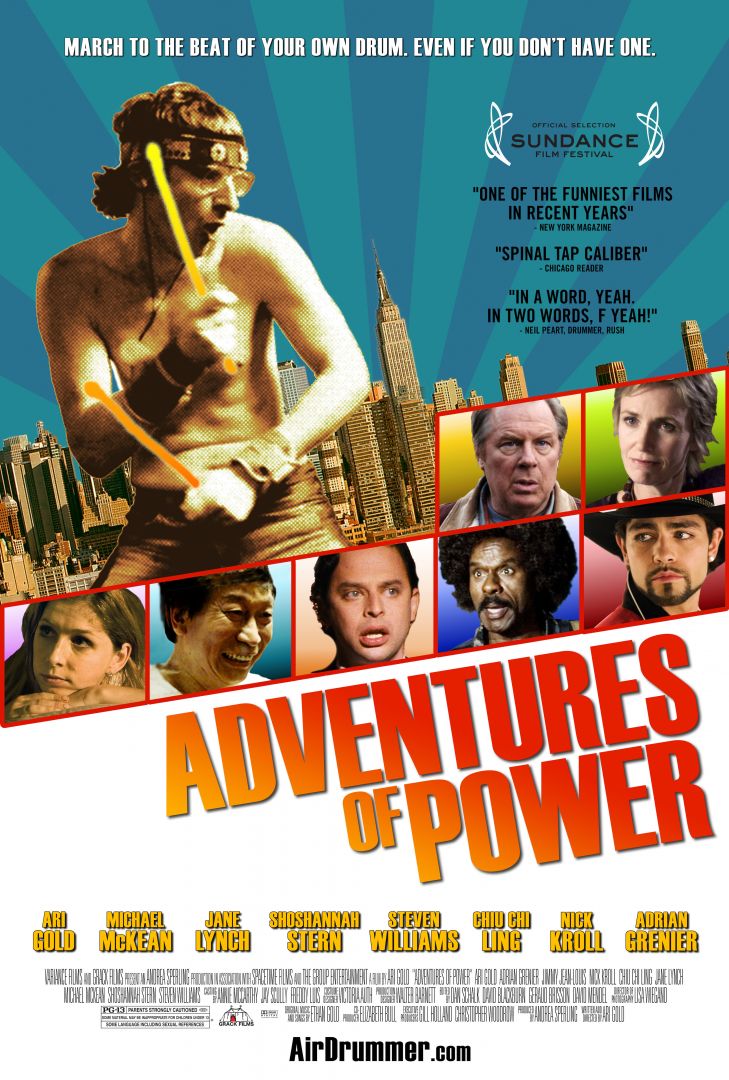 Alright, so let’s move onto what keeps you busy professionally?
I’m a poet and student-Oscar-winning film director whose films are linked by musical and environmental themes. I’m also the holder of a Guinness World Record record for air-drumming, and winner of Stoner of the Year from High Times Magazine. This is an unusual bio, I know! Though I’ve created quite different tones in my work (absurd comedy, family drama, experimental documentary), I have finally started to sense a continuity – I seem to be drawn to tales that evoke dream life with music, and the way dreams can open the heart and cause the world to change. After my mother died in an accident while I was in college, I spent quite a few years in a lost state, wanting to fix my pain with quick-fixes. Eventually I began to dip into my own story to find my artistic voice, amidst worries about what we are doing to Mother Nature. For a decade, I’ve been working on an epic tale about transformation of the world, told through the eyes of a rejected young woman who finds her wings in order to save a dying community. I am attracting a team that also sees the interconnectedness of life, and wants to infuse that into dramatic storytelling. By changing our culture’s dreams – through film and TV – we can repair and rebuild the world. My next major project, currently in development, is a game-changing action-adventure fiction TV series about ecology, war, shamanism, and the liberation of the human spirit. My team intends to be part of a whole wave of movies and shows that are about transformation to a new way of living, where the goals of acquiring, winning, pursuing are replaced by being, sharing, and joy. 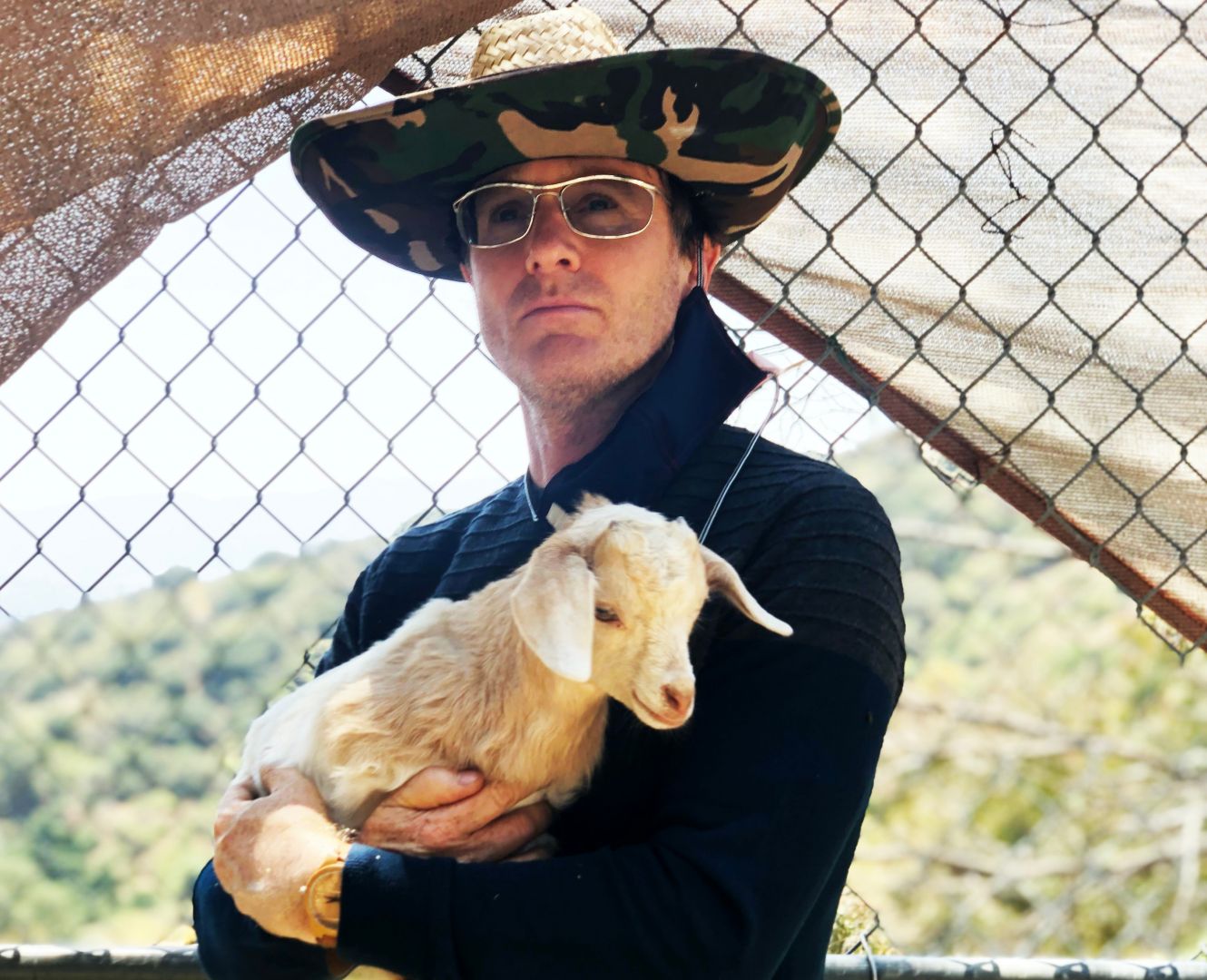 If you had a friend visiting you, what are some of the local spots you’d want to take them around to?
I would sit with them in the middle of a stream behind Jet Propulsion Laboratory, and meditate until my friend could feel the earth holding them up. 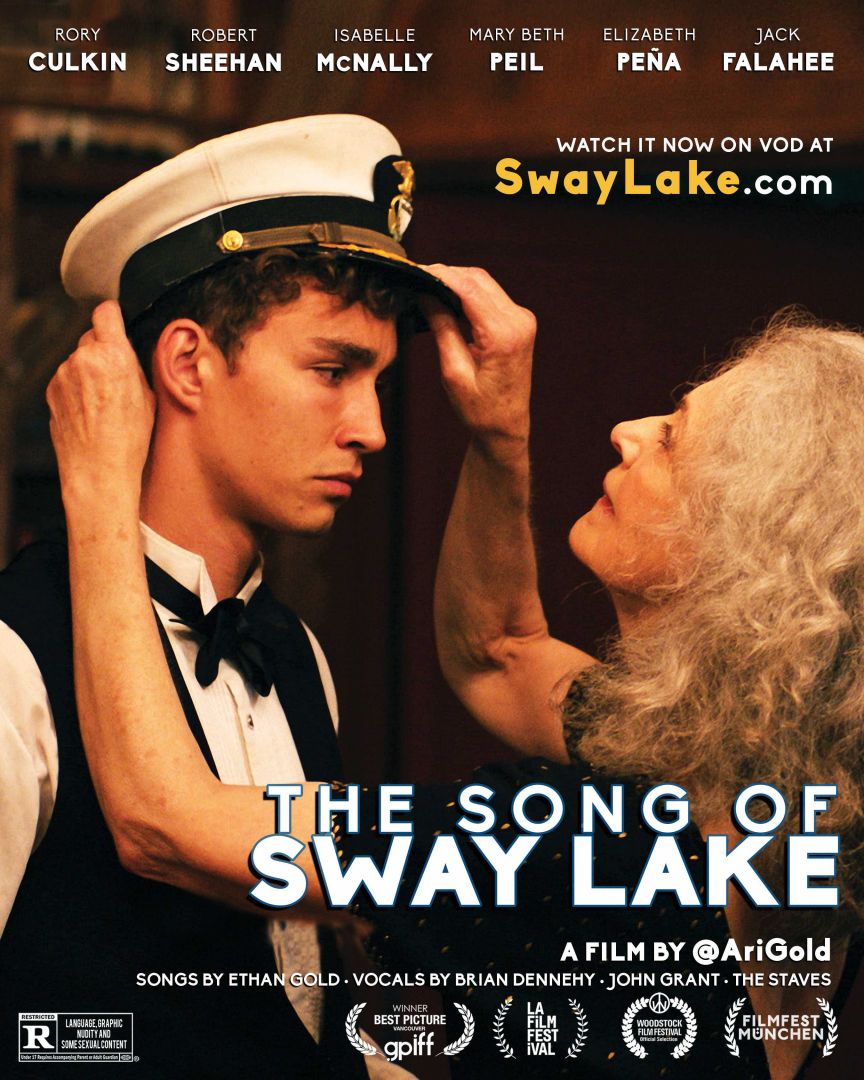 Shoutout is all about shouting out others who you feel deserve additional recognition and exposure. Who would you like to shoutout?
Sunrise Movement