We had the good fortune of connecting with Bex and we’ve shared our conversation below.

Hi Bex, any advice for those thinking about whether to keep going or to give up?
This is a very good question. I definitely have felt like giving up many times. And there’s a good chance that I will feel like giving up in the future. When it happens however, I realize that I can’t give up. I have invested too much of my life and energy in pursuing music. I practiced and studied it since I’ve been a child. I spend all my money for it (and I still do hahaha). I moved to a different country and then to a different city for it. It’s my passion. If I would leave that all behind, I would regret it for the rest of my life. So I’ll walk this road till the end, cause the option of letting it all go, would mean to lose my passion. I would lose who I am. That thought scares me way more than the thought of giving up. 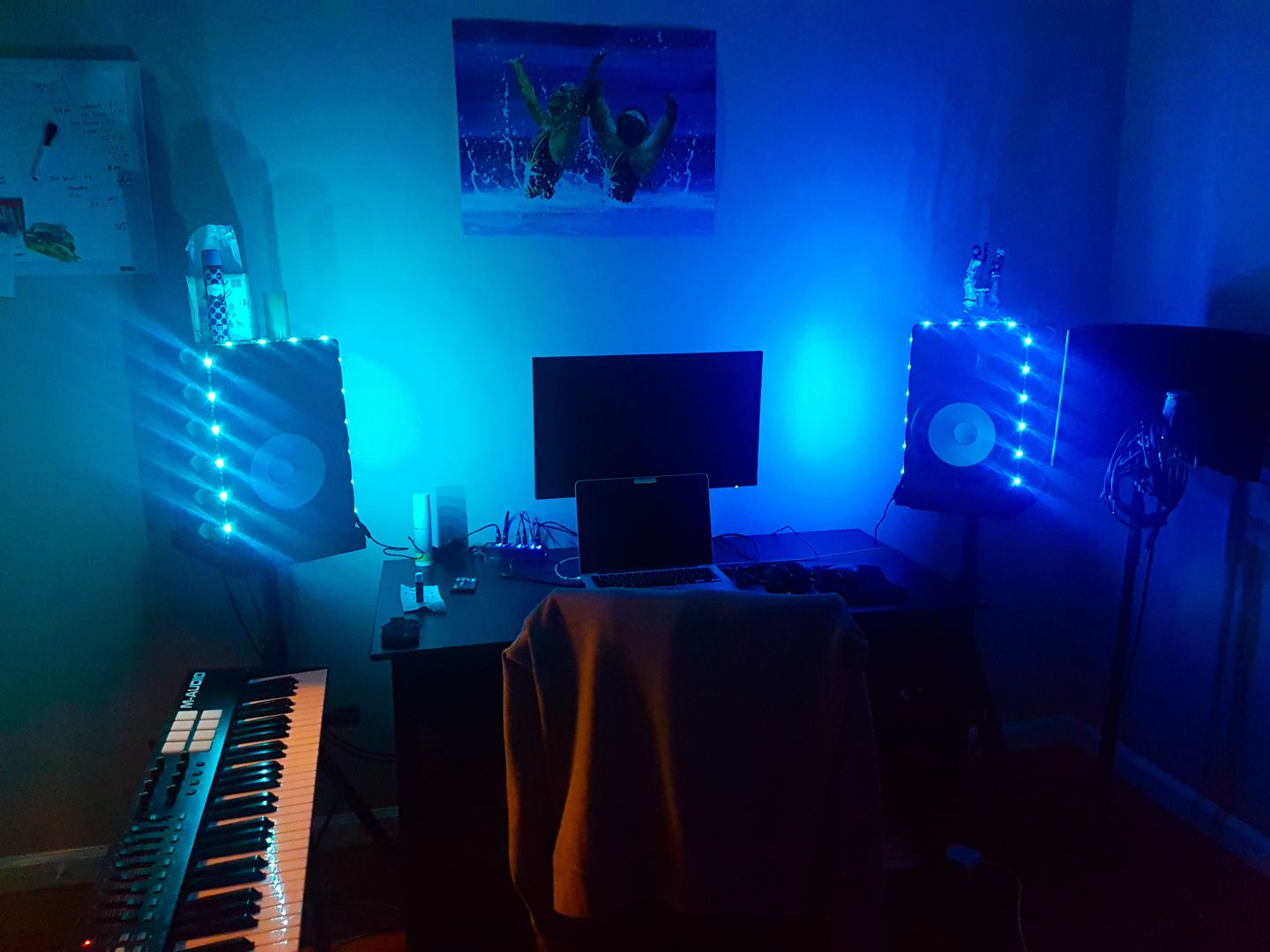 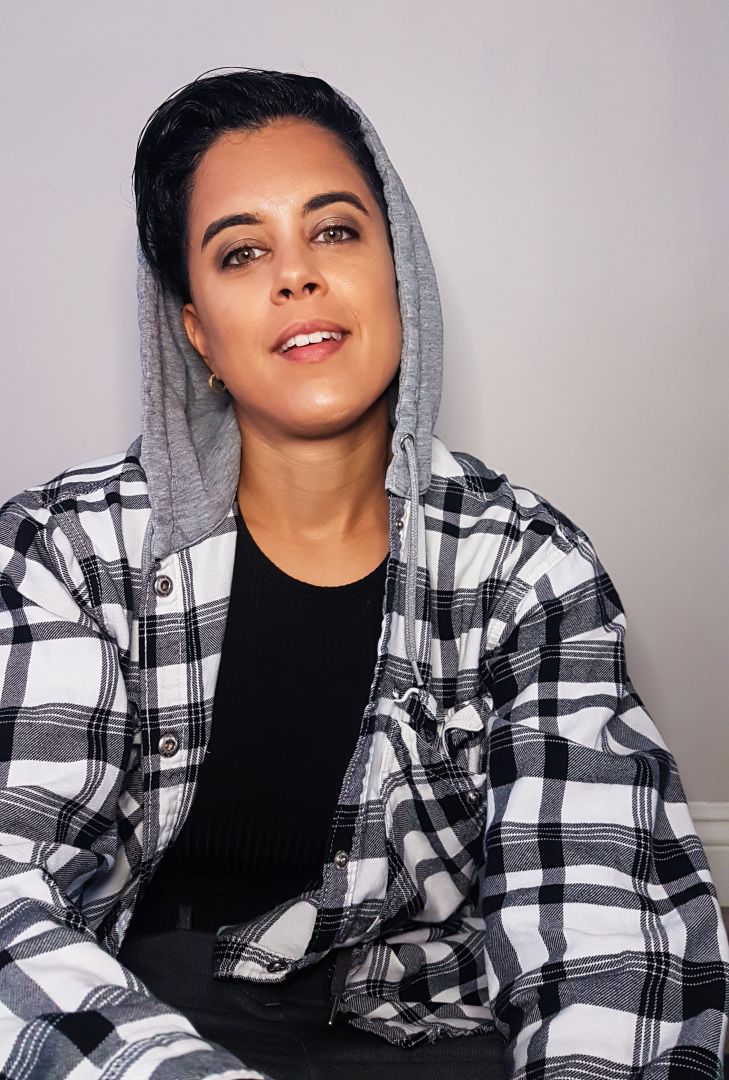 Can you open up a bit about your work and career? We’re big fans and we’d love for our community to learn more about your work.
I’m excited about the variety of songs and styles I get to produce. I love that. Sometimes things get boring if they are the same all the time, but my work is always a little different every day. I also love to work with different people and get to know new people.

I come from a very small village in the alps. We don’t even have a store there and there’s not much to do. I used all my time to make music. We had a music room with drums and piano and an electric guitar. I spent hours there making music and writing songs. I sang until my voice was hoarse and fingers were tired. I had a keyboard where I started “producing” my first songs. Eventually I bought my first DAW and since then I’m hooked on production and songwriting. Eventually I auditioned for the University of the Arts in Zurich. I got in and got my first bachelor degree there. But I was really interested in songwriting and production I wanted to learn more. Everyone expected me to do the master degree too, but it felt so wrong. I decided to be an au pair for one year in the US to trying to find out my next step. During that year I got the opportunity to do a songwriting camp from Berklee. Through that I got the opportunity to go to Berklee College of Music 6 months later, where I dual majored in Electronic Production & Design and Songwriting. After graduation I moved to LA and started sessioning and working in the music industry.

It was definitely not easy. I was stressed, sometimes I was freaking out that I wasn’t good enough and I had to give up a lot to be able to pursue my dream. However it was worth it. It was price I was willing to pay. And I don’t regret it. It’s like a fire that’s burning inside my heart that just won’t stop burning.

I think one of the reasons why things were harder than they had to be was because of me. I sometimes feel like I’m a complete failure. It’s all in my head. The truth is though, that I can’t trust my emotions. And if I take the time to actually listen to what the people around me say and see how they see me, I’ll see that I’m not a complete failure. It’s a good trust exercise haha. Just because I didn’t get the gig or an opportunity doesn’t mean I’m a failure. It wasn’t the time, but there are thousands of opportunity out there, and at least one is for me 😉

I believe that being nice to people and give your very best is crucial. It’s something I try to do as best as I can. No matter what job I do. I think it’s the reason why I got certain opportunities. 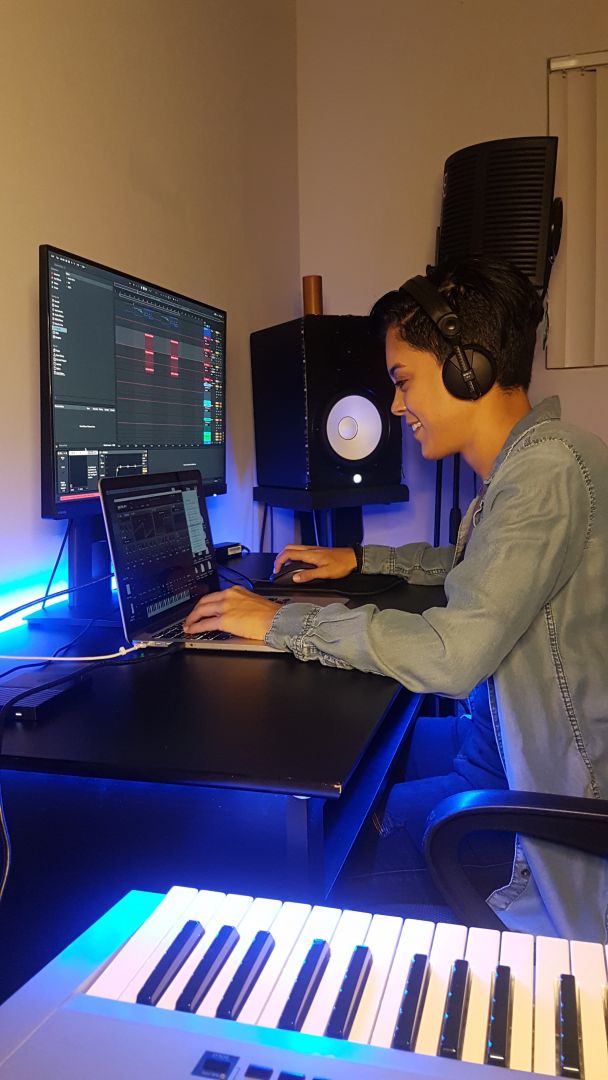 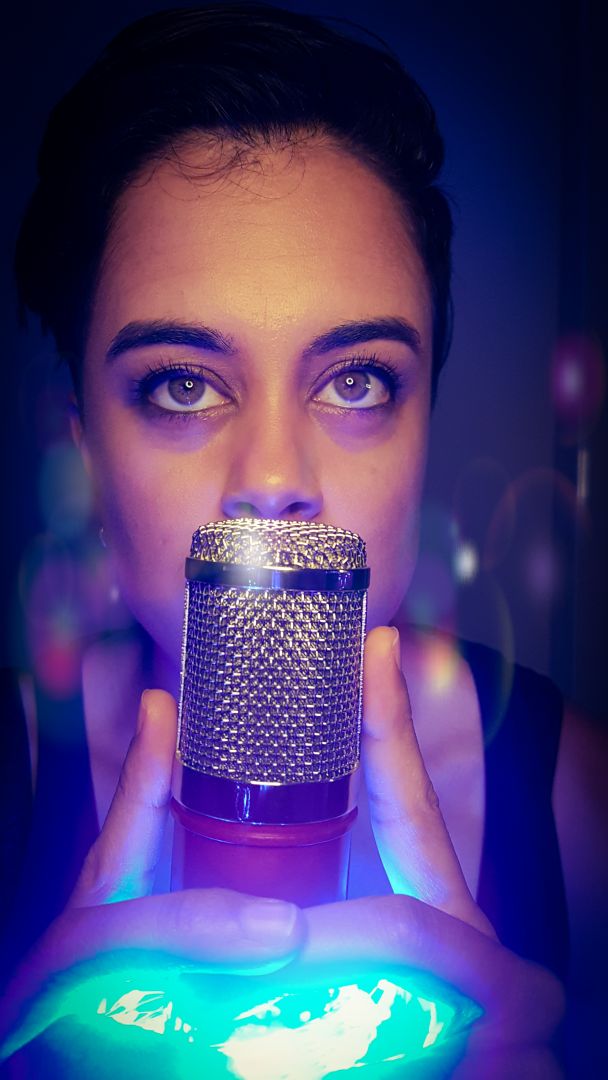 If you had a friend visiting you, what are some of the local spots you’d want to take them around to?
This is a little tricky, I haven’t been in LA for that long and Covid happened during that time. But I’m a foody. So I would definitely go to Anajak Thai Cuisine. It’s a Thai restaurant with the best curry I have ever had. I would also go to Angry Chickz. Their chicken sandwiches are insane. So good. I would also go to the beach. There are so many in LA so I wouldn’t go to Venice or Santa Monica beach for a beach day. Those places I would go for site-seeing. I prefer beaches that are a bit less crowded like Topanga Beach, or where you have a lot of beach like Manhattan Beach. And of course there is Disneyland 🙂 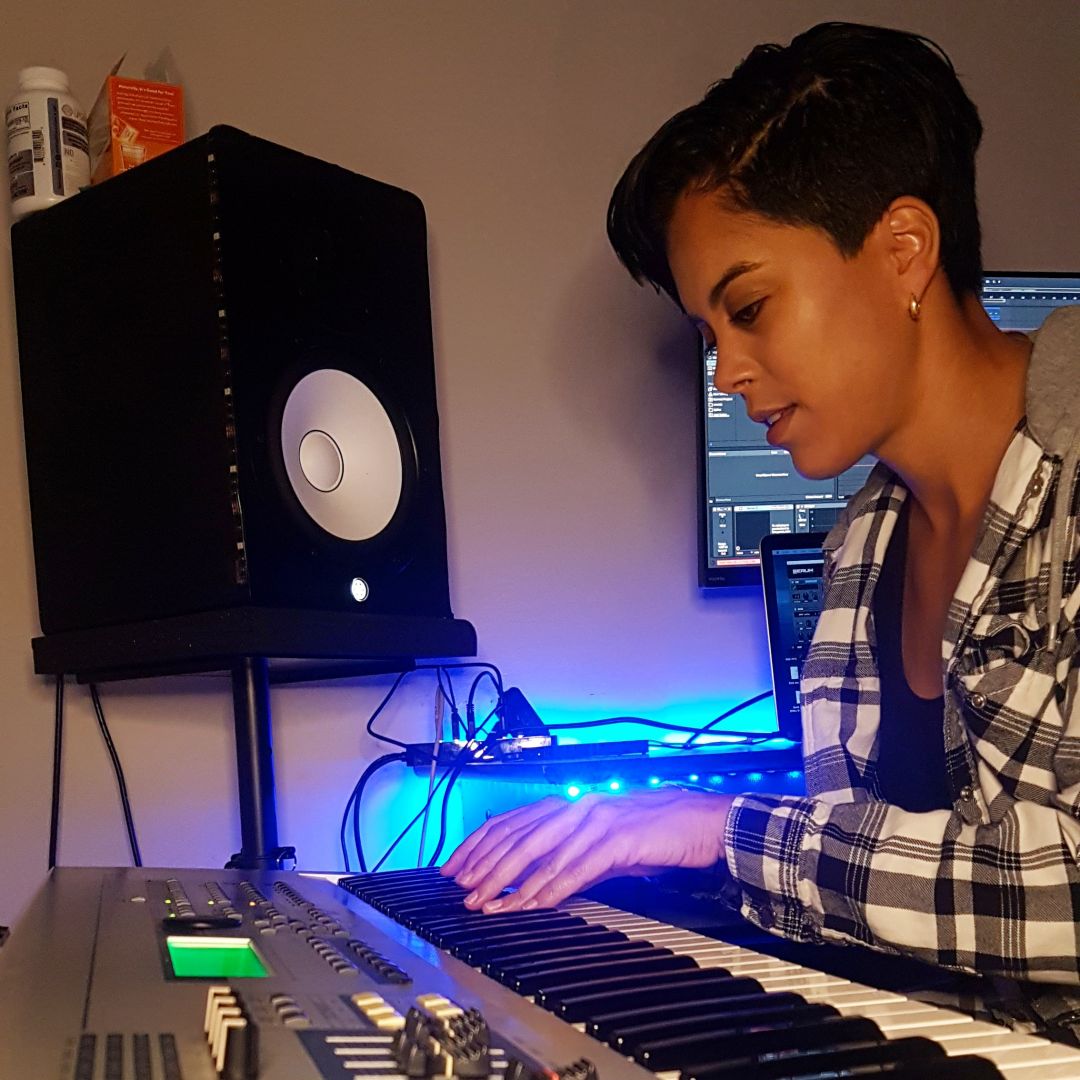 Shoutout is all about shouting out others who you feel deserve additional recognition and exposure. Who would you like to shoutout?
Well there are so many people that deserve a shoutout. My parents for sure. They have been encouraging me and helping me all these years. I wouldn’t be here without their support. University of the Arts in Zurich and the amazing teachers there, who built the ground work. Berklee College of Music that built on that. Many teachers there changed my life, like Bonnies Hayes who was and still is an amazing mentor and friend. Jeff Baust who pushed me to get better. Michele Darling who believed in me. Jon Aldrich for his amazing support. I mean the list goes on and on there. Another person that really deserves a shoutout too is Bob Thiele Jr. He helped me so much. I wouldn’t be nothing without the support of my friends. I treasure them very much. And most of all God. I’m incredibly thankful that he gave me the opportunity to do what I love and that I met all these amazing people that have helped me so much. There are so many people that have helped and supported me, I can’t list all of them. The list would be too long… 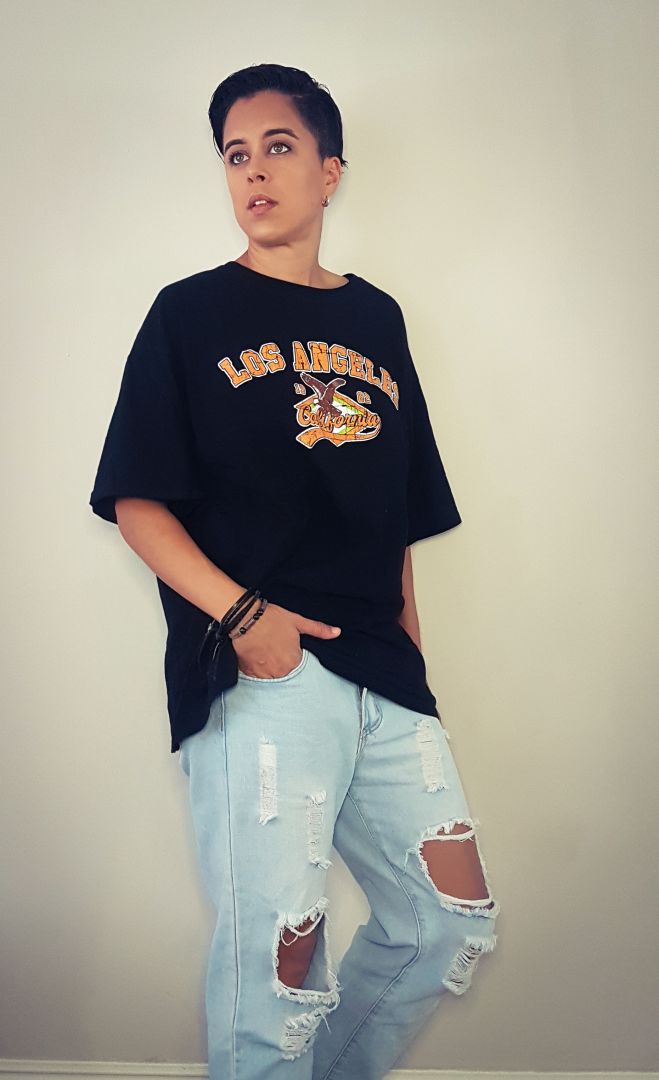