We had the good fortune of connecting with Brian Swanson and we’ve shared our conversation below.

Hi Brian, let’s start by talking about what inspires you?
I’m inspired when I see hardworking, creative, and successful people who are also kind and fun to work for. There have been a lot of prominent figures in the film industry with a reputation for treating other people badly. Some get away with it because they are so good at their creative profession. Sometimes people defend them by pointing to the high stress environment we work in or say that creative geniuses get frustrated when others can’t keep up with them. I’ve been fortunate enough to work with several creative geniuses who constantly treat others with respect even under the most stressful situations. I am always inspired watching them give enlightened direction, communicating it clearly, and solving problems all while being kind. 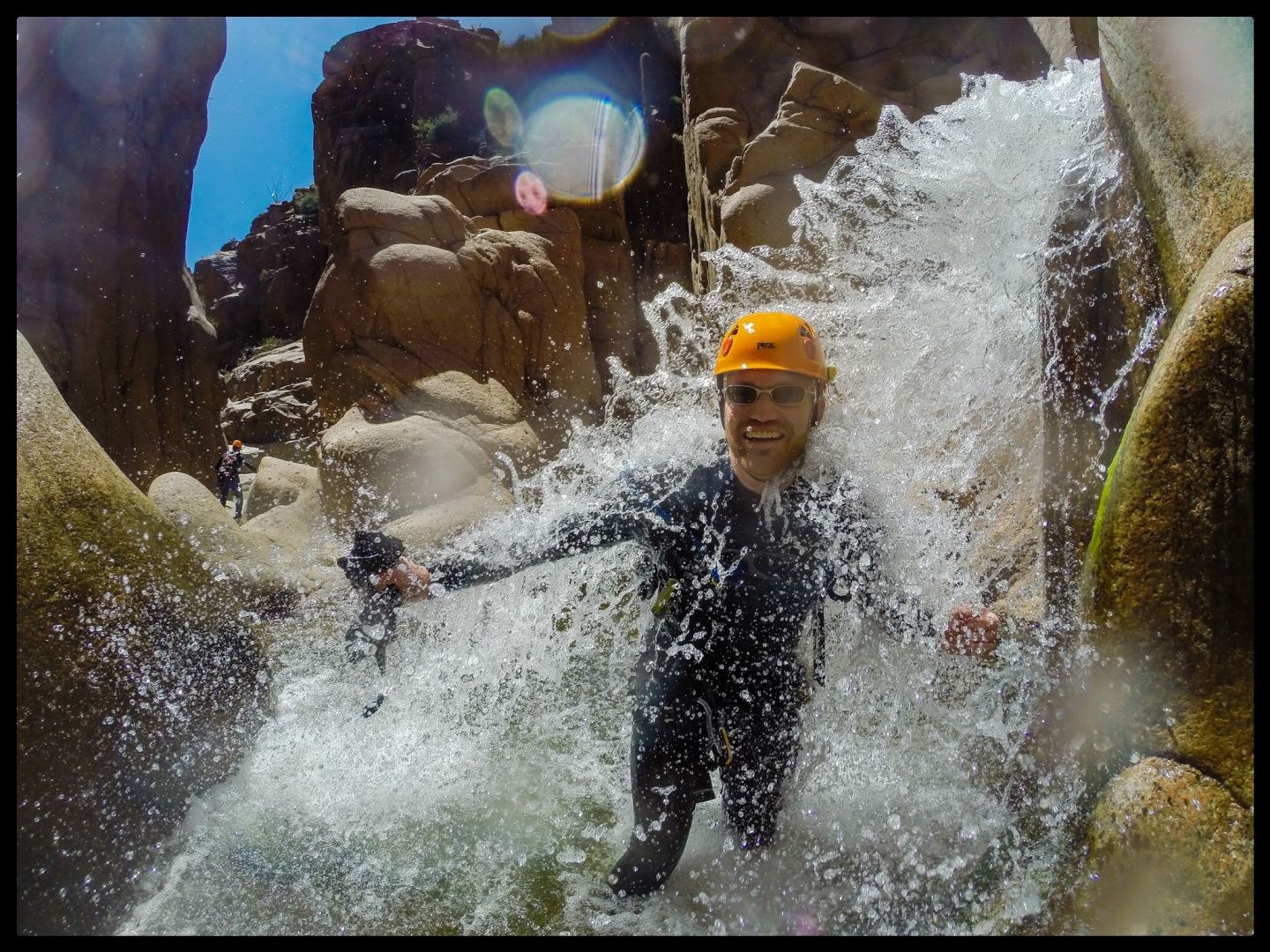 Can you open up a bit about your work and career? We’re big fans and we’d love for our community to learn more about your work.
Truthfully I kind of fell into editing. I learned to edit in high school so I wouldn’t have to ask others to help me on my projects. I enjoyed taking my time and getting meticulous without worrying about burdening one of my friends. Back then I thought good editing was cutting to music using two VHS decks haha.

In college I started editing for other people because I enjoyed it and a lot of my classmates either didn’t like it or found the technology intimidating. That transitioned into paying jobs from professors and alumni. I was honestly so excited to be getting paid to do something in the film industry that I took most jobs that came my way after graduation. I think that was the right move while starting out. It resulted in a lot of jobs, some that I liked and others I didn’t. I did a lot of logging, assistant editing, sound mixing, post production management, etc. I was only editing on the side, mostly for free. It wasn’t until years later that I realized if I was going to be working 60-80 hours a week it had to be on content I enjoyed and I had to be stretching my creative muscles.

I made a happy transition into scripted features and TV because I had cut several short films for a friend from college. He was the director’s assistant on a feature that needed an assistant editor and he got me an interview. I took a 60% pay cut for that job and I was so much happier.

Since then I’ve been working my way up through the scripted world and made the jump from assistant editor to editor. I’ve been working in animation for the last 7-8 years which has been a blast. I was nominated for an ACE Award for the series finale of BoJack Horseman. I didn’t win but being nominated felt so validating and uplifting.

One of the most unique and satisfying shows I’ve edited is Undone for Amazon Studios. It’s rotoscoped animation, which means they shoot it live action and then trace the video images to create the animation (an oversimplified explanation for the simply stunning art that the animators create). The junction of live action and animation has been incredibly fun from a technical and creative standpoint. It’s also a drama, which has pushed me to grow as an editor. I feel like my grasp of story and character has blossomed as well as my ability to strengthen those in the editing room. 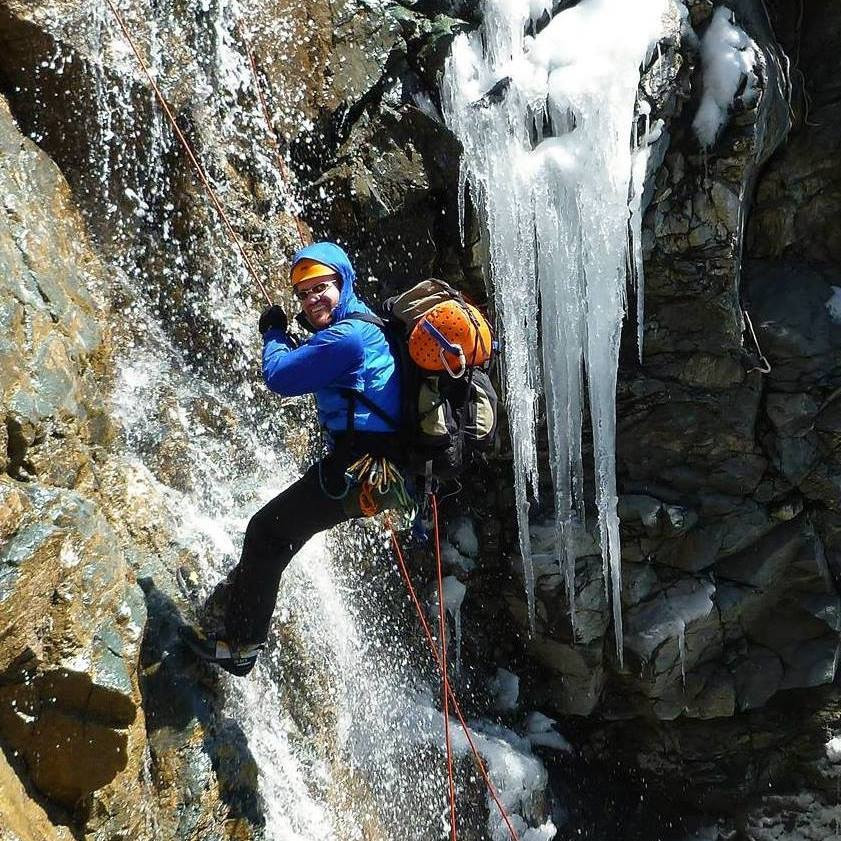 Let’s say your best friend was visiting the area and you wanted to show them the best time ever. Where would you take them? Give us a little itinerary – say it was a week long trip, where would you eat, drink, visit, hang out, etc.
I love the outdoors – so much that I volunteer to teach for the Sierra Club. So I love to go hiking. Mt Baldy might be my favorite local spot for that. Kayaking at the Channel Islands is another favorite.

Within the city, some of my favorite spots are the Santa Monica Pier, Lake Hollywood Park, and any good karaoke bars. If you like whiskey and love crazy experiences, check out Lost Spirits Distillery. It’s run by people who are so smart they get bored easily, so they’ve created a distillery tour that’s like a miniature Disneyland for adults. Definitely an awesome experience. Also, I love the regular Disneyland too. 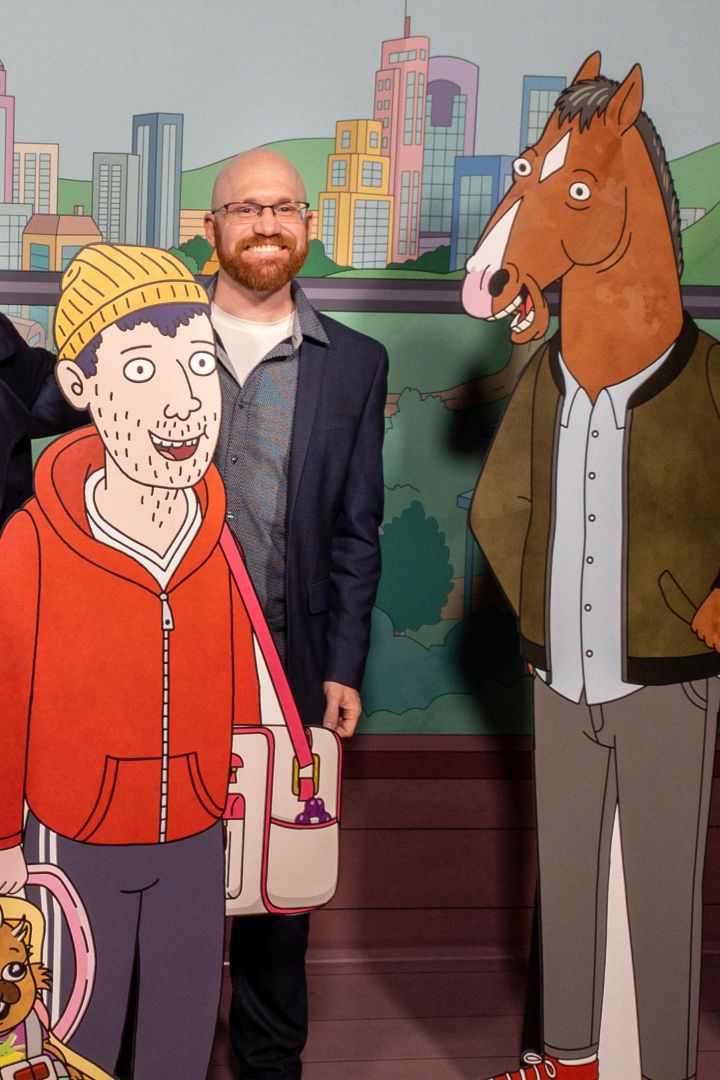 The Shoutout series is all about recognizing that our success and where we are in life is at least somewhat thanks to the efforts, support, mentorship, love and encouragement of others. So is there someone that you want to dedicate your shoutout to?
Oh man there are so many people. This is a collaborative industry and the hard work and creativity of everyone props up everyone else. Aside from my parents and God (who deserve more credit than I can express) my best friend Phill has been my creative partner since 6th grade and we still work together today. He’s supported me through everything in my life and career for almost 30 years. His contribution to who I am today is immeasurable.

Other: I sell stock photographs, mostly taken from my outdoors adventures. If you need stock photos check them out! https://stock.adobe.com/contributor/208824001/brian-swanson?load_type=author&prev_url=detail