We had the good fortune of connecting with Ché Grant and we’ve shared our conversation below.

Hi Ché, what was your thought process behind starting your own business?
Michael Boccalini and Ché Grant started Anna Barbara Films to produce commercially-driven films and television that will entertain, educate, and surprise audiences, while using provocative and honest storytelling to tap into the heart of true independent filmmaking. The Scandinavian dry humour and Italian passion that shines through any script that Michael writes, along with Ché and Steve Hodgetts British comedic sensibilities can be seen on both on set and on screen and creates a truly unique approach to heartfelt comedy movies. 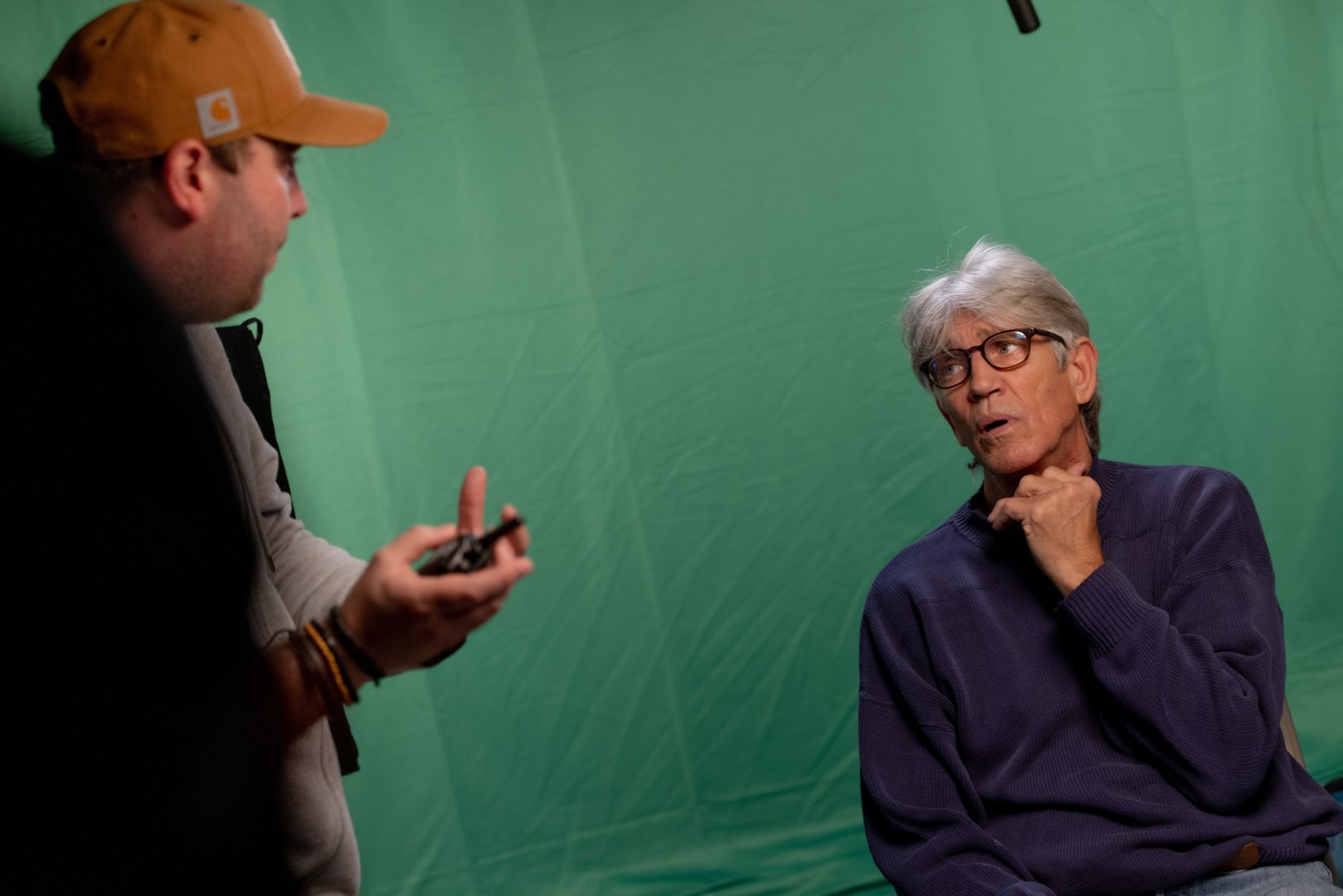 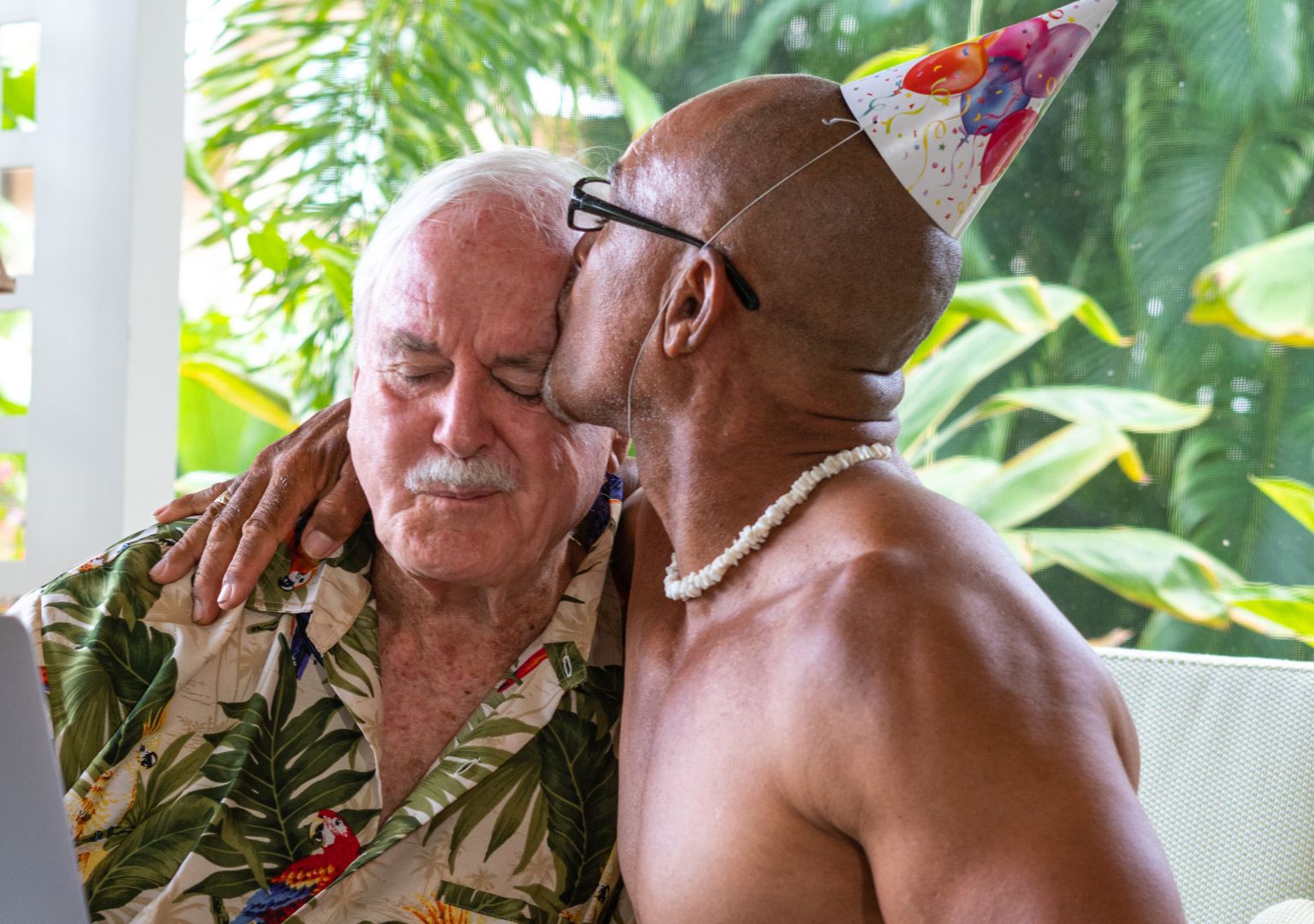 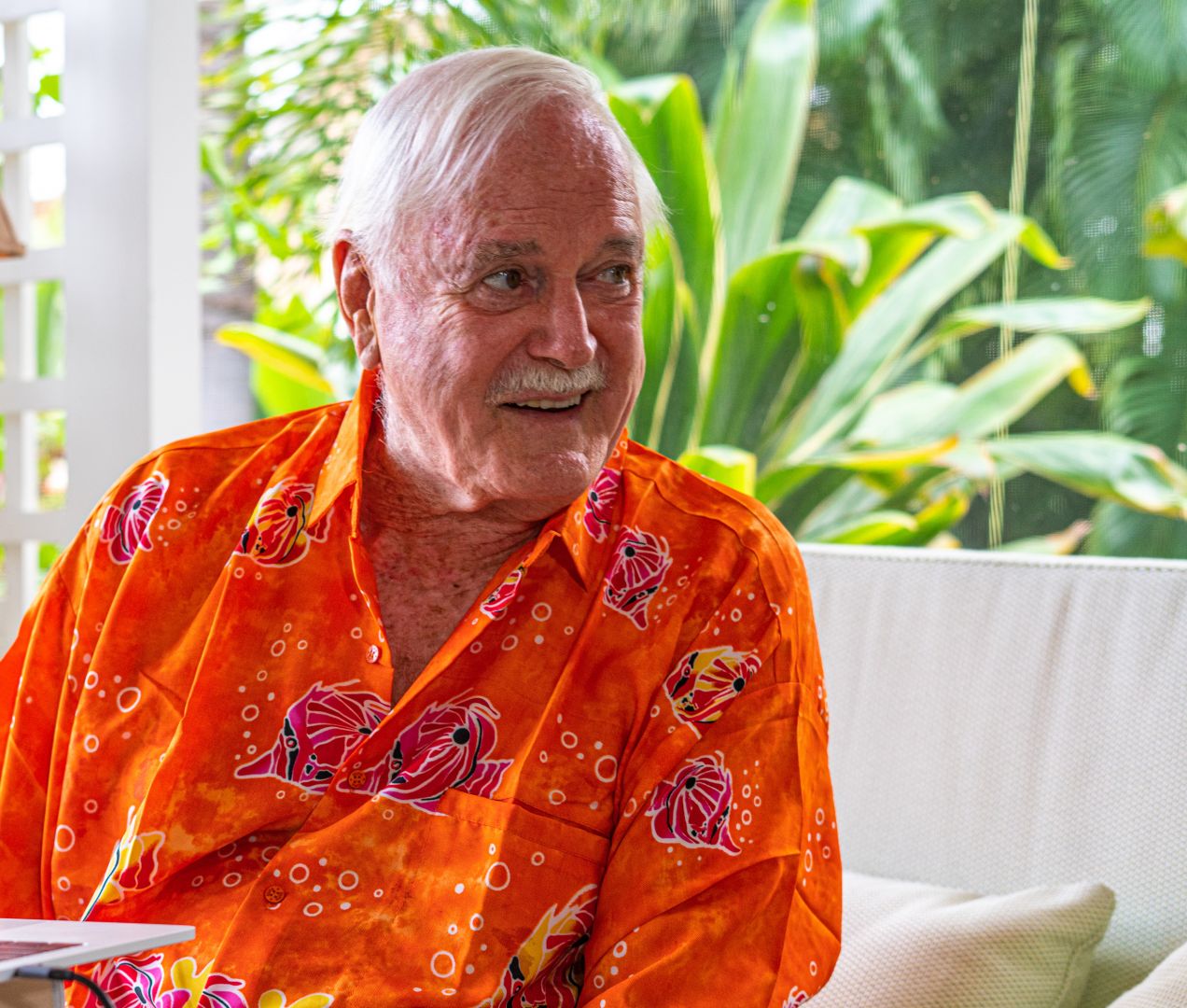 Can you give our readers an introduction to your business? Maybe you can share a bit about what you do and what sets you apart from others?
No man is an island. Creating the best team around you and fostering those talents will exponentially increase all your chances of success. And the success that comes it is so much more rewarding.

Our debut independent comedy mockumentary – Love Possibly (2018) – won critical acclaim both stateside and internationally, with over 60 festival awards worldwide. It can be found on: Amazon Prime, Apple TV, Paramount +, Vudu, Tubi TV, and many more.

The team at Anna Barbara Films has over 30 years of experience, and expertise in the film industry, and that is the talent we are bringing to our next comedy feature film ‘How to Make Her Cheat’, Starring John Cleese, Megan Mckenna, and Steve Hodgetts. And also includes the star Eric Roberts in a small role.

We are also in development on a feature documentary centering around Usman Haider, head chef at London’s ‘Angelina’, who is convinced that the only way to make it to the top in the restaurant industry is to win a coveted Michelin star, and he will stop at nothing to win it. Presented by Britain’s top chef Marco Pierre White (mentor to Gordon Ramsay), it will explore what it takes to be a great chef and to win at the Michelin game. 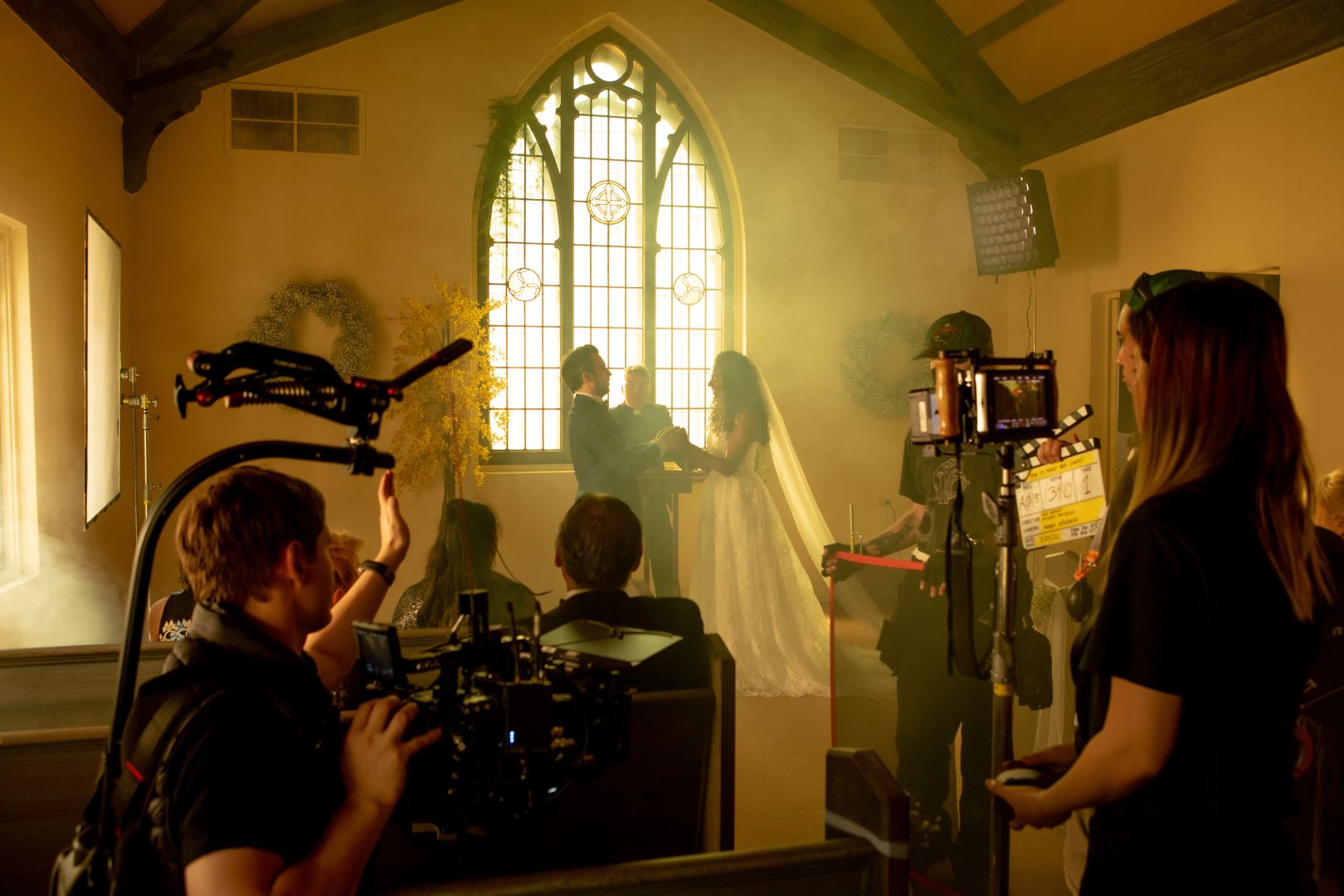 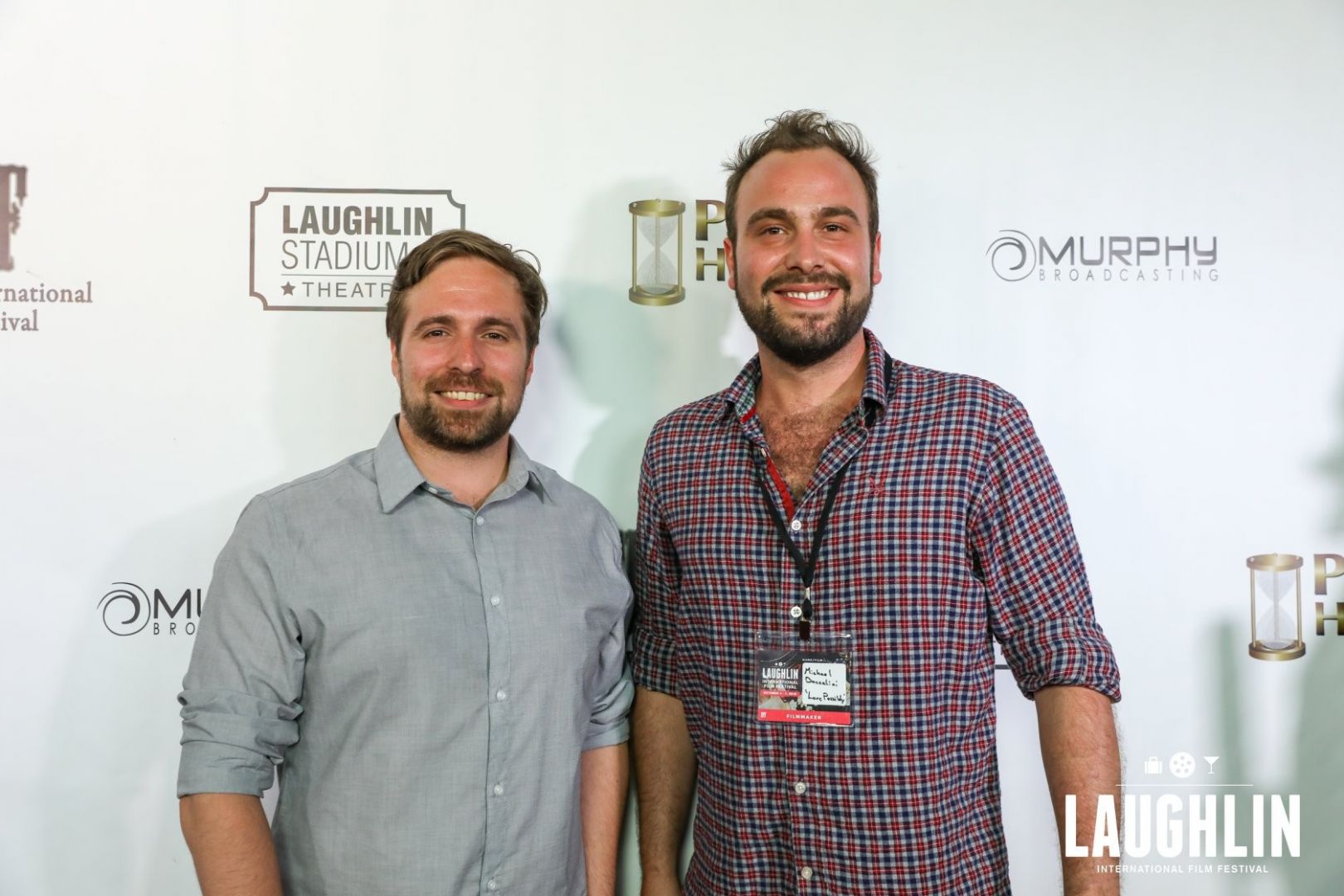 Who else deserves some credit and recognition?
As with most successful startups there are so many people that have helped get us to where we are today but for Michael and Ché our biggest supporters have always been our mothers. And to that, we would love to give a big shout out to them. For tirelessly being there for us as well as supporting us through the hard times. 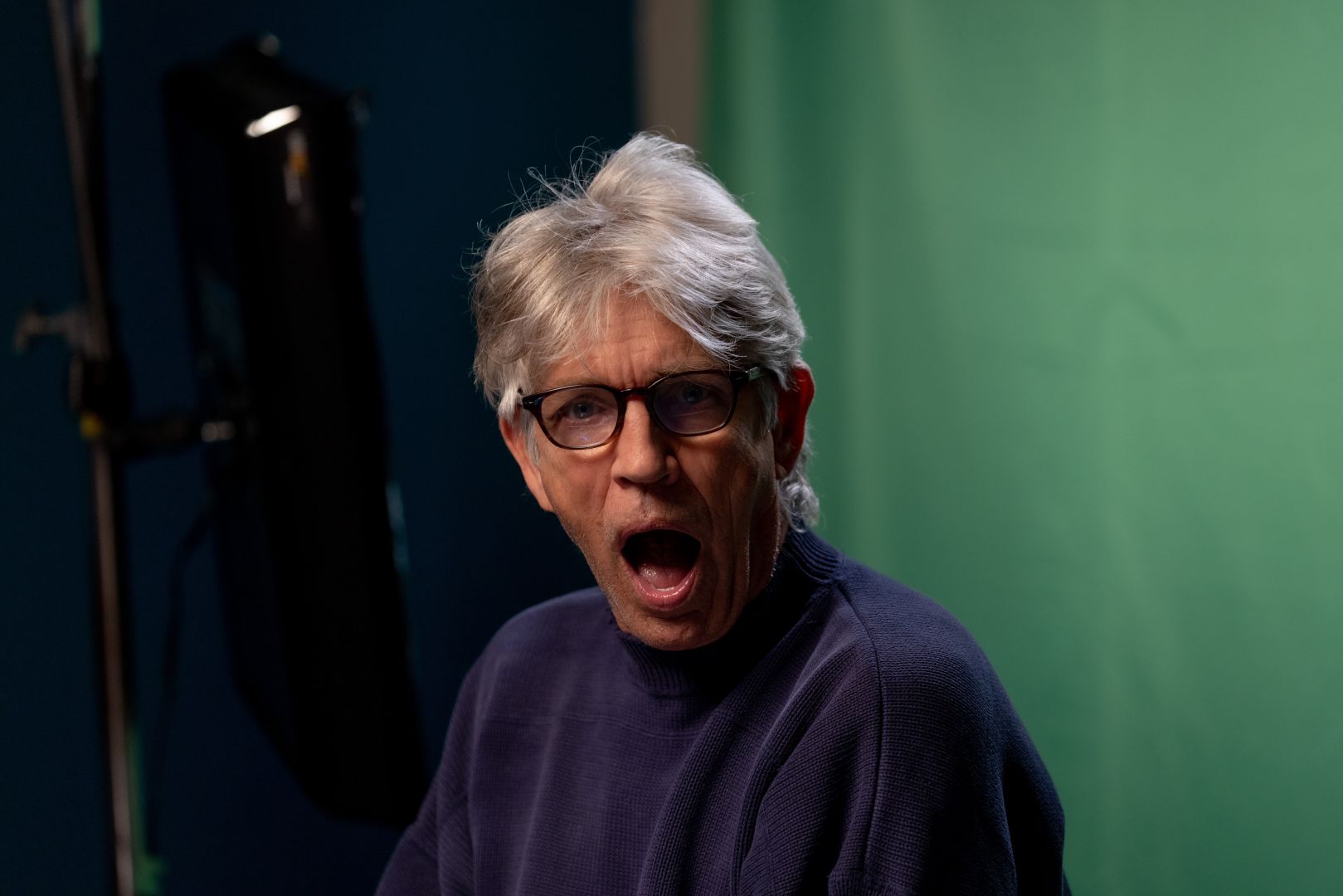 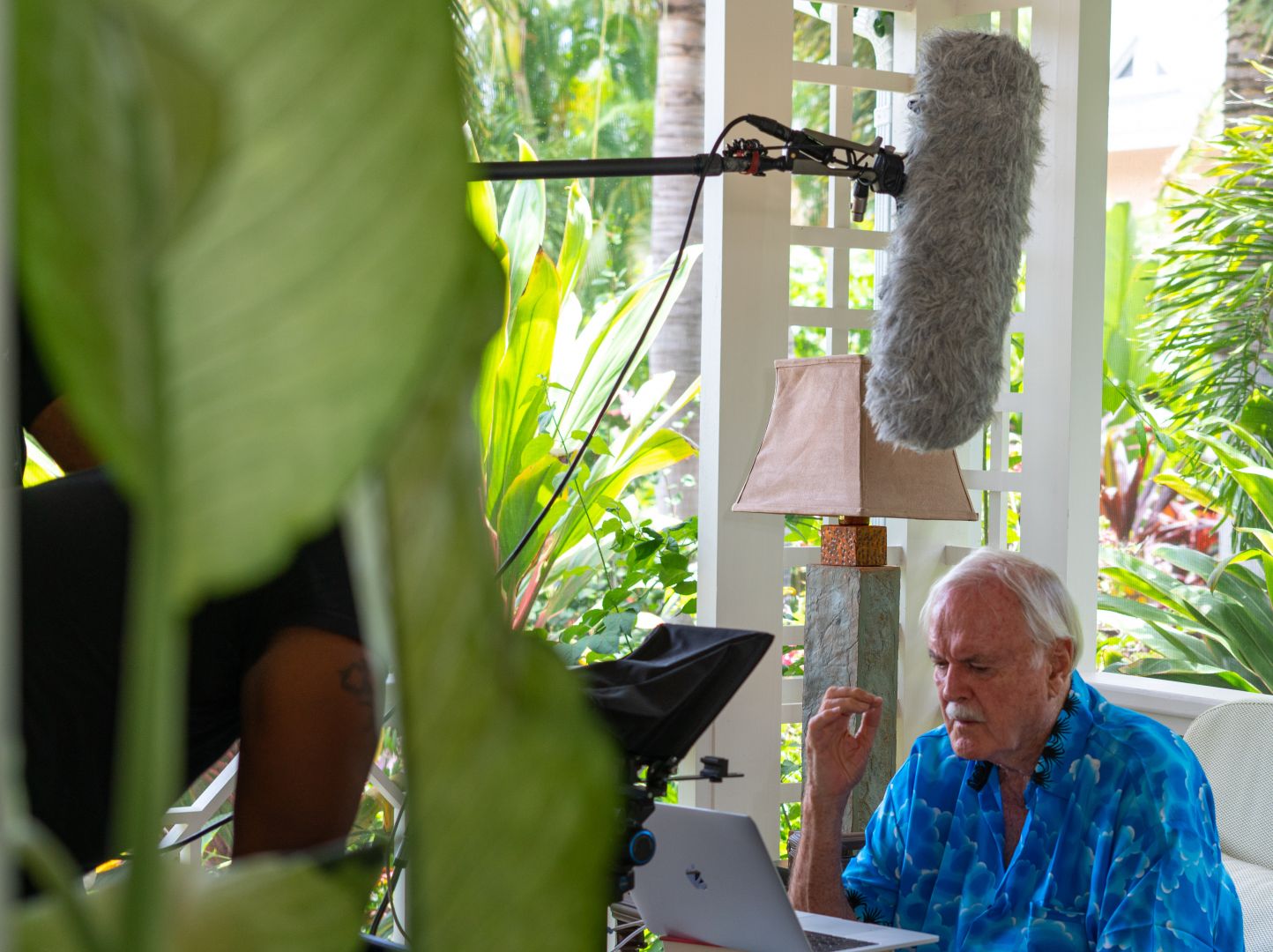