We had the good fortune of connecting with Cheryl Leahy and we’ve shared our conversation below. 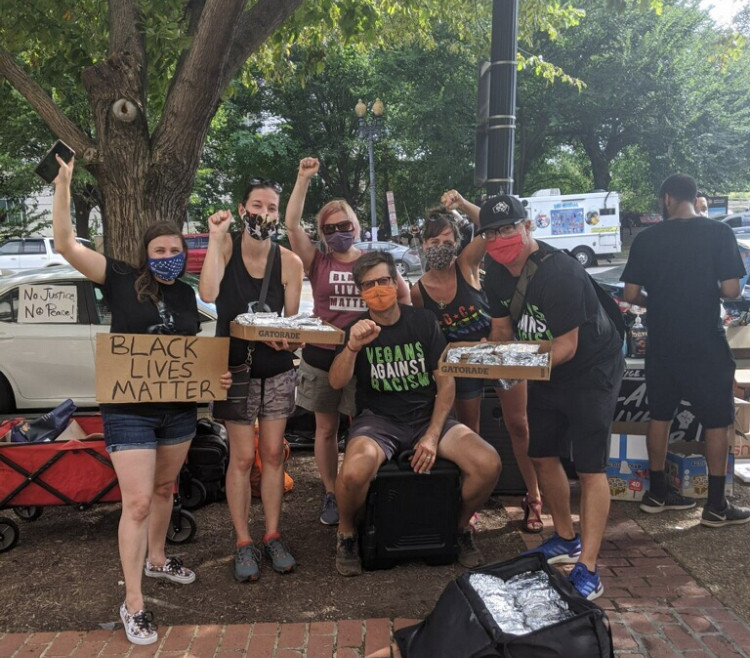 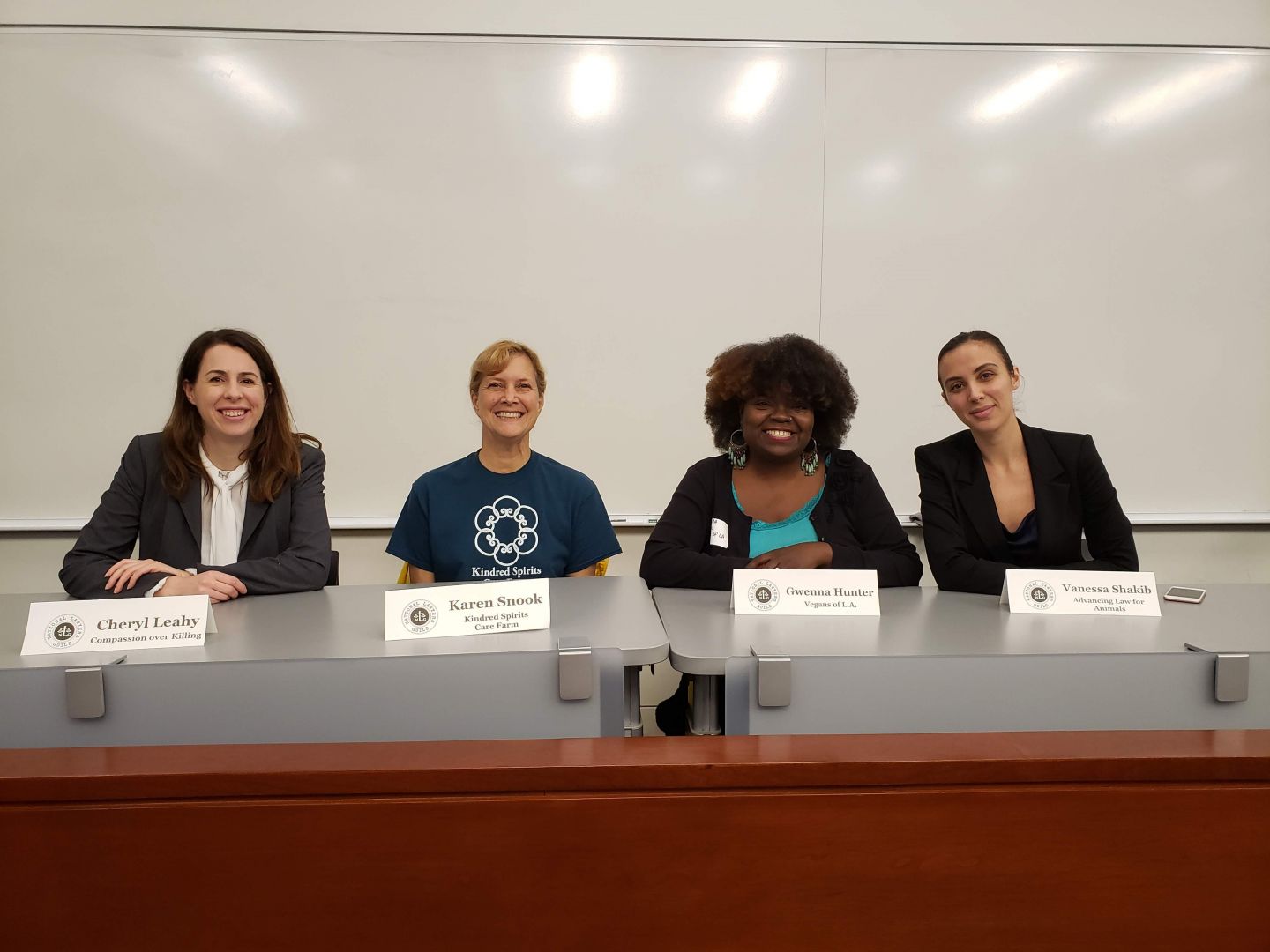 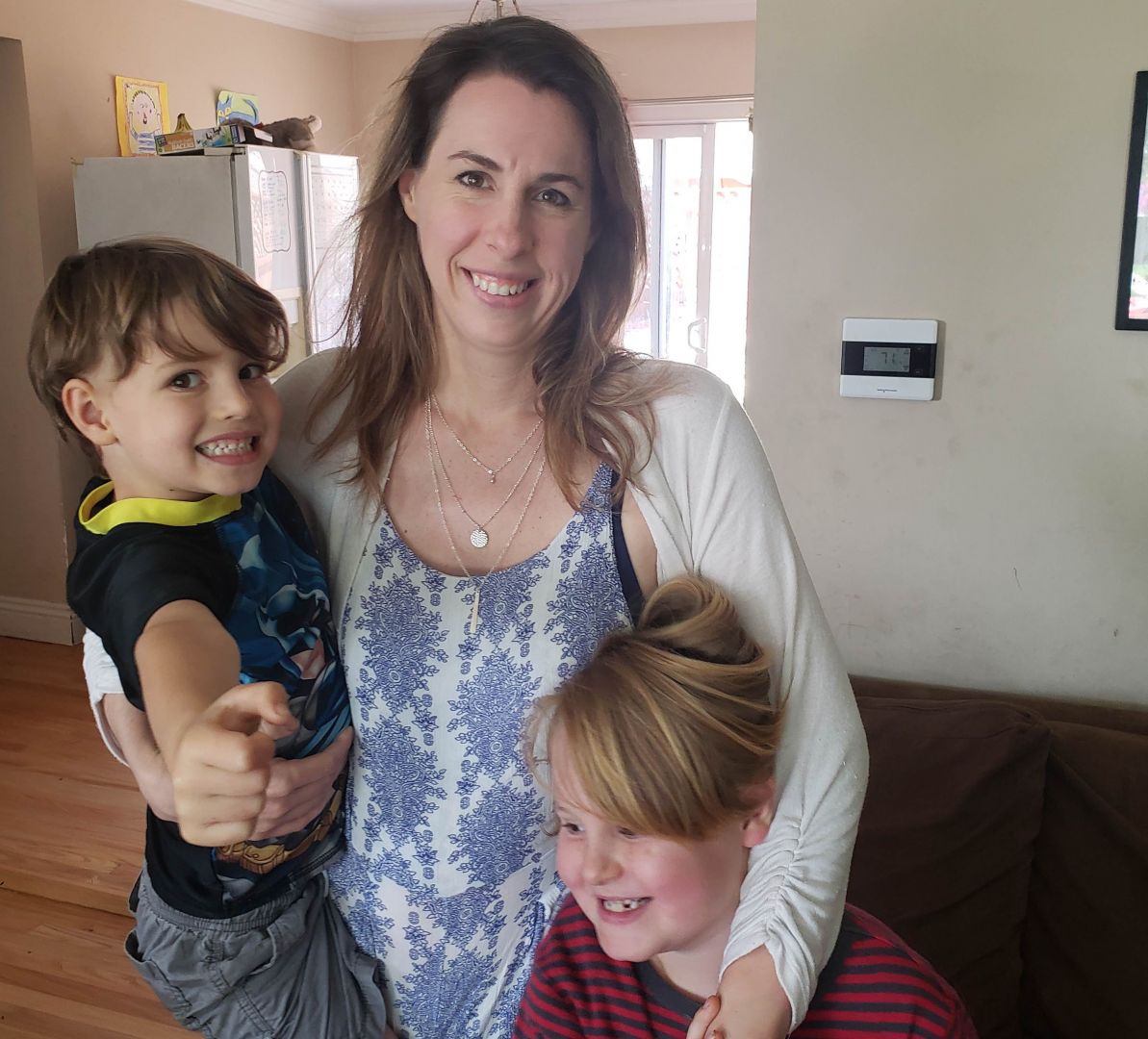 Any places to eat or things to do that you can share with our readers? If they have a friend visiting town, what are some spots they could take them to?
I’m not a California native, having grown up in Chicago. I’ve lived and spent time in a number of different cities here and abroad, and since going to law school here in the early 2000’s, I’ve always been drawn back to Southern California. There’s a certain unique appeal it has, and it’s those elements I’d want to pack into my best friend’s trip experience. Some of this cannot be done during COVID-19, but much of it still can. Here in the South Bay, we have the ocean and nearby cliffs and hiking trails. I’d start the day with a jog and swim at RAT beach at the border of Redondo Beach and Torrance, where you’re pretty likely to see dolphins and pelicans along with the morning surfers. You might even see a whale if you’re very lucky. Next, the hiking trails in Palos Verdes are varied and hilly, with great ocean views and tons of wildlife, and it really feels like you are in the wilderness, even though downtown Los Angeles is a short drive away. I especially like the hiking trail that goes by Terrenea resort, where you can explore a cave and then relax in lawn chairs by the water. My kids and I both like to use the Seek app on these hikes, which identifies plants and animals if you take a picture of them. If it’s Thursday, an early lunch at the Redondo Beach Farmer’s Market near Veteran’s park next to the beach is an ideal next stop. My favorite stalls are the all-vegan Korean Dave’s Gourmet, which is healthy and irresistible, with its high protein “tempeh” and savory broth. I’m also a loyal customer of the Aliki’s Greek Tavern, which always has perfect vegan options, including its vegan ratatouille. And the Mayan Delicacy, which is fresh Mexican salsas, sauces, stews, soups, and salads, all of which happen to be vegan and taste homemade. At the same market is OrVeganic, which is a nut butter company that’s expanded from a farmers market stall to a full-blown restaurant in nearby Lawndale. Everything they sell is incredibly high quality, delicious, and healthy. There’s also a new stall that sells vegan cookies and macarons. And then I run through the stalls full of whatever fruits and vegetables are in season, especially looking out for Cara Cara oranges, strawberries, kiwi berries, and peaches, depending on the time of year. Next stop is one of the many local breweries in the South Bay. I’m partial to Common Space Brewing in Hawthorne, since its beer and atmosphere are both good and it hosts many events that appeal to me, including vegan food festivals with food trucks, dog-themed parties and contests supporting local rescues, and kid-oriented events, like sledding on real trucked-in snow in the winter. It’s still such a foreign experience for me to see kids in tank tops, shorts, and snow boots running around having a snowball fight. Breweries are ideal for me because they’re places you can casually come and go, dogs are welcome, kids are welcome, and you can bring your own food or buy some there. After the brewery is a perfect time to experience a kind of karaoke that is more available in Los Angeles than anywhere else I’ve been – private room karaoke. A number of these places exist, the closest in the South Bay being in Torrance, and are especially fun for someone who has only ever seen karaoke where the person is singing to the entire bar. In room karaoke, your group gets a private room and access to the song list, and can just badly sing their hearts out for as long as they like. The next days would take us out of the South Bay to see some of the most distinct things in the L.A. area, including the Venice canals and boardwalk, and some of the best vegan restaurants anywhere – Sage and Café Gratitude are great for lunch and dinner. For something higher end, Crossroads and Laduree, both in Beverly Hills, are a tourist-level experience and good enough to make the drive for a local. One of the best things about Los Angeles, though, is the La Brea Tar Pits. The first time I ever went was when my kids were very young, and the drama of the story just absolutely captivated them. It became a regular spot for our family and for any out-of-town visitors. The best bonus from driving up there is eating at Rahel Vegan in Little Ethiopia. Top-notch Ethiopian food and experience, and the first time my then-three-year old ate there, he ate so much of it he fell asleep under the table. If all members of our party remained awake, we’d get dessert at my favorite ice cream place of any kind, anywhere, which is Cocobella Creamery, an all-vegan ice cream shop in Hollywood that was rated the best ice cream shop (vegan or non) in California. Then we’d catch a comedy show. We could go to Groundlings or back down to the South Bay to catch one of the 10 comedians for $10 or $20 at the Comedy and Magic Club in Hermosa Beach. And we’d end our vacation with a cocktail at Old Tony’s on the Redondo Beach Pier, which has a uniquely retro California feel. 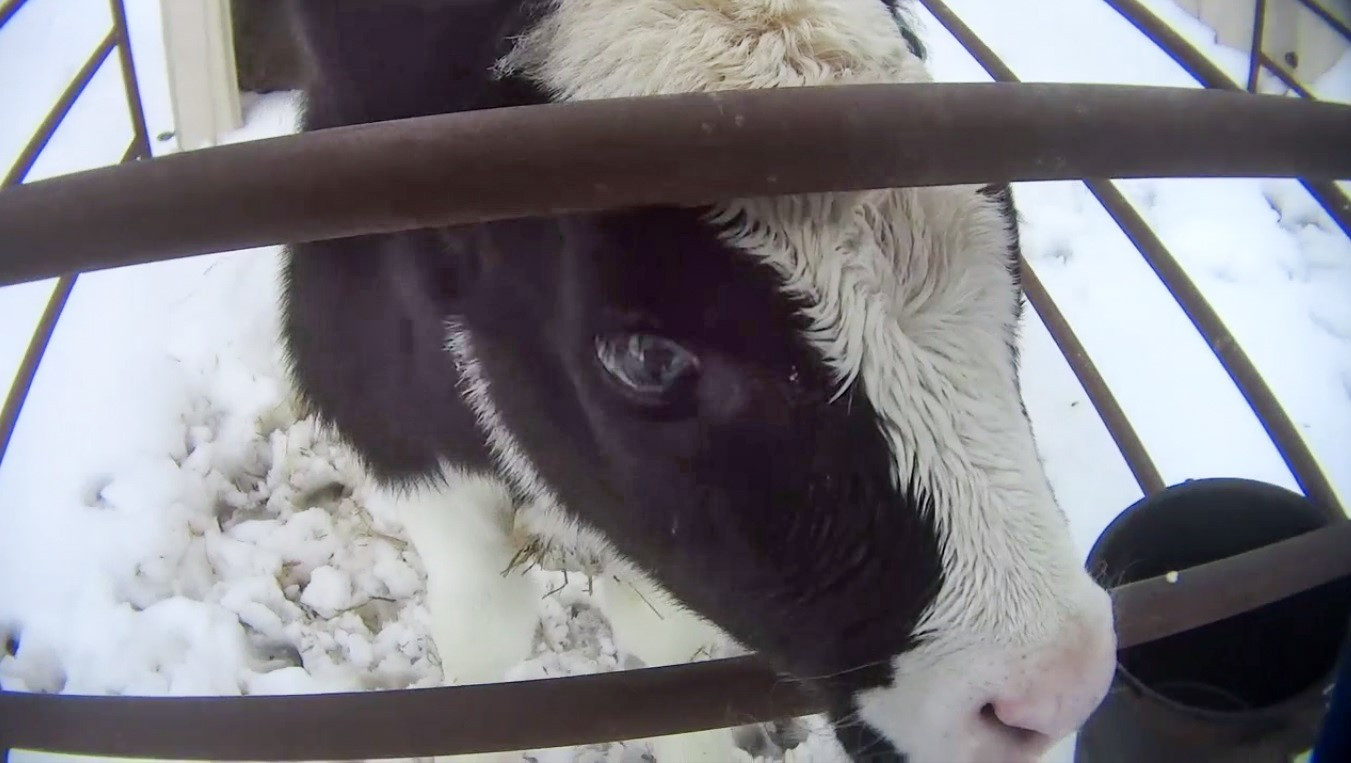 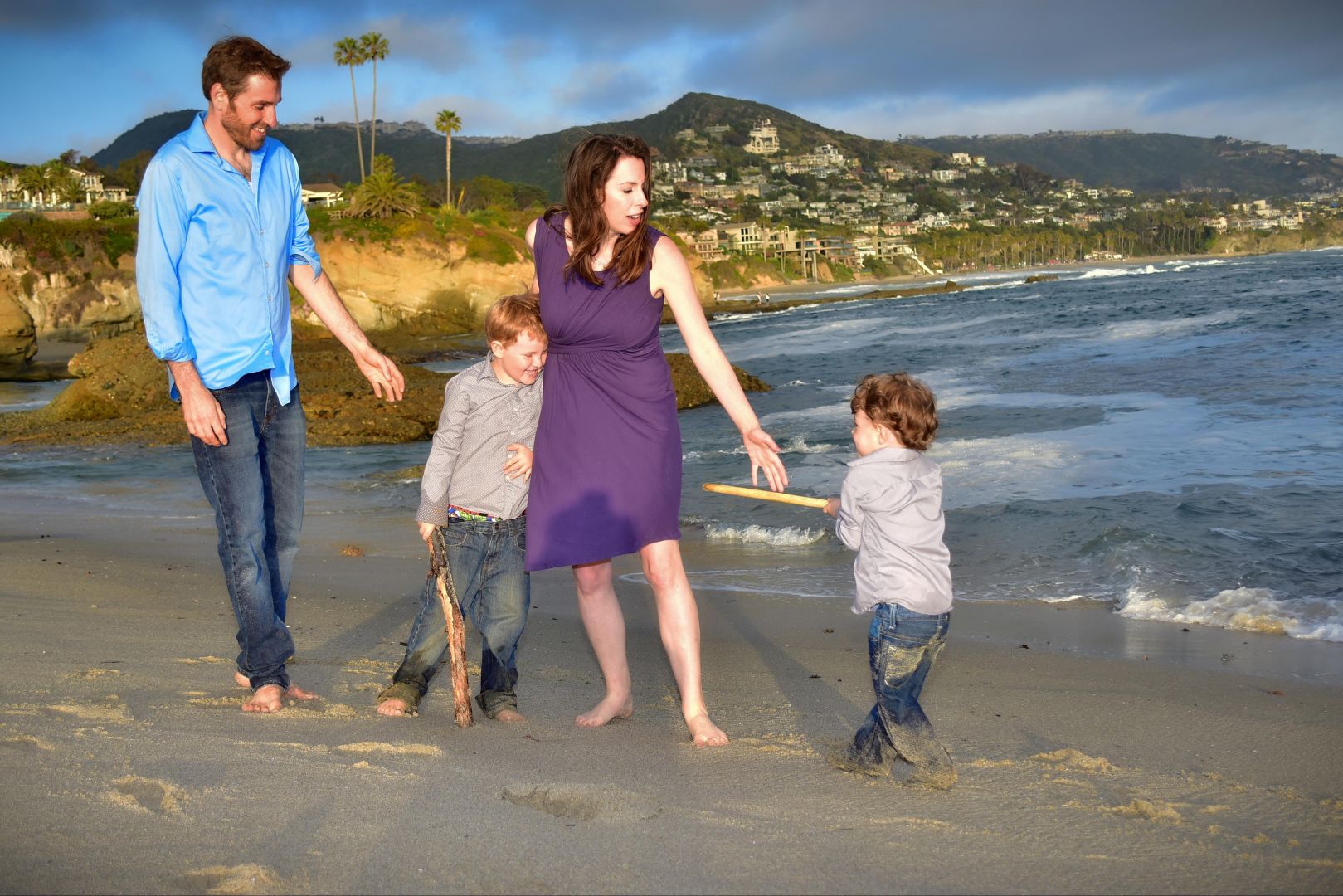 Who else deserves some credit and recognition?
Animal Outlook and its staff and supporters