We had the good fortune of connecting with Dakota Higgins and we’ve shared our conversation below.

Hi Dakota, we’d love to hear about a book that’s had an impact on you.
As cliche as it is to announce, I must join the chorus of voices that highlight the difficulty of selecting just a single work (be that a book or essay or movie or artwork…) to consider for its subjective importance. Glancing at my bookshelf, I am reminded of the several books that have had an impact on me at various points in my life; I am reminded of the circumstances under which I read them; the degrees to which I enjoyed them or found them difficult or frustrating or thrilling, beautiful, annoying, smart, whatever. I generate a brief synopsis or key takeaway for each and resist the notion of singling one out to discuss. It feels arbitrary.

But here am am, faced with the task of responding to the only prompt that felt relevant to me, or spacious enough for me to do something interesting with. It is perhaps in this spirit of resistance to arbitrarity that I mention the short book Marcel Duchamp and the Refusal of Work by Maurizio Lazzarato (translated by Joshua David Jordan, published by Semiotext(e), 2014). I value the book for two main reasons: 1) It makes trends and ideas in art accessible and relevant to social and political spheres that lay outside the domain of Art proper, and 2) provides what is to me the most brilliant and useful definition of the term “lazy” available (that is, that “laziness” is the will to labor scaled to an individual, determined by one’s own subjectivity rather than the mandates and regulations of an outside force–a job, a boss, a State, a culture, one’s family, etc.)

One of the many quotes from the book worth sharing:
“No generation in the history of humanity has sacrificed so much time to work than those generations whose misfortune it has been to be born under capitalism. Capitalism has condemned humanity to forced labor, regardless of the level of productivity achieved. Rather than freeing us from work, every technical, social, and scientific innovation has only tightened its control over temporality.” 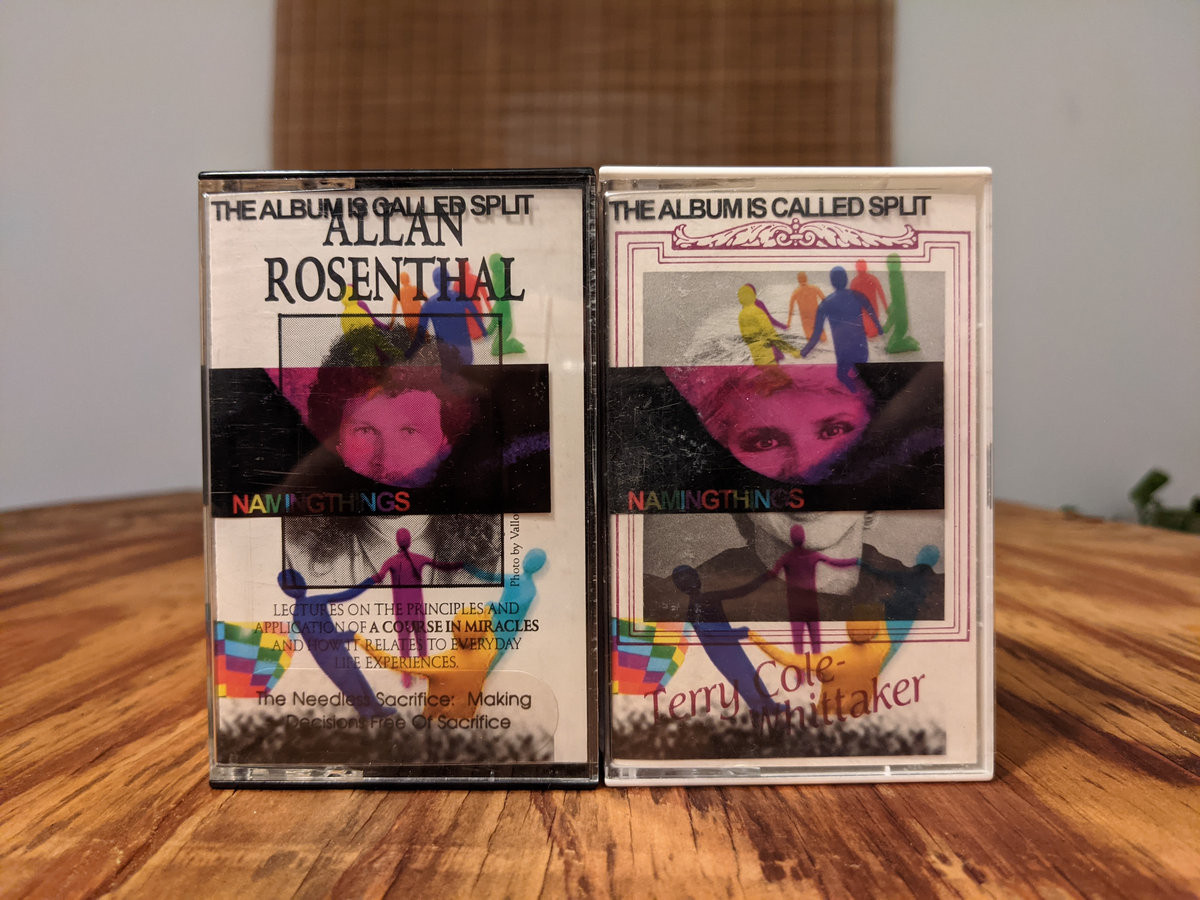 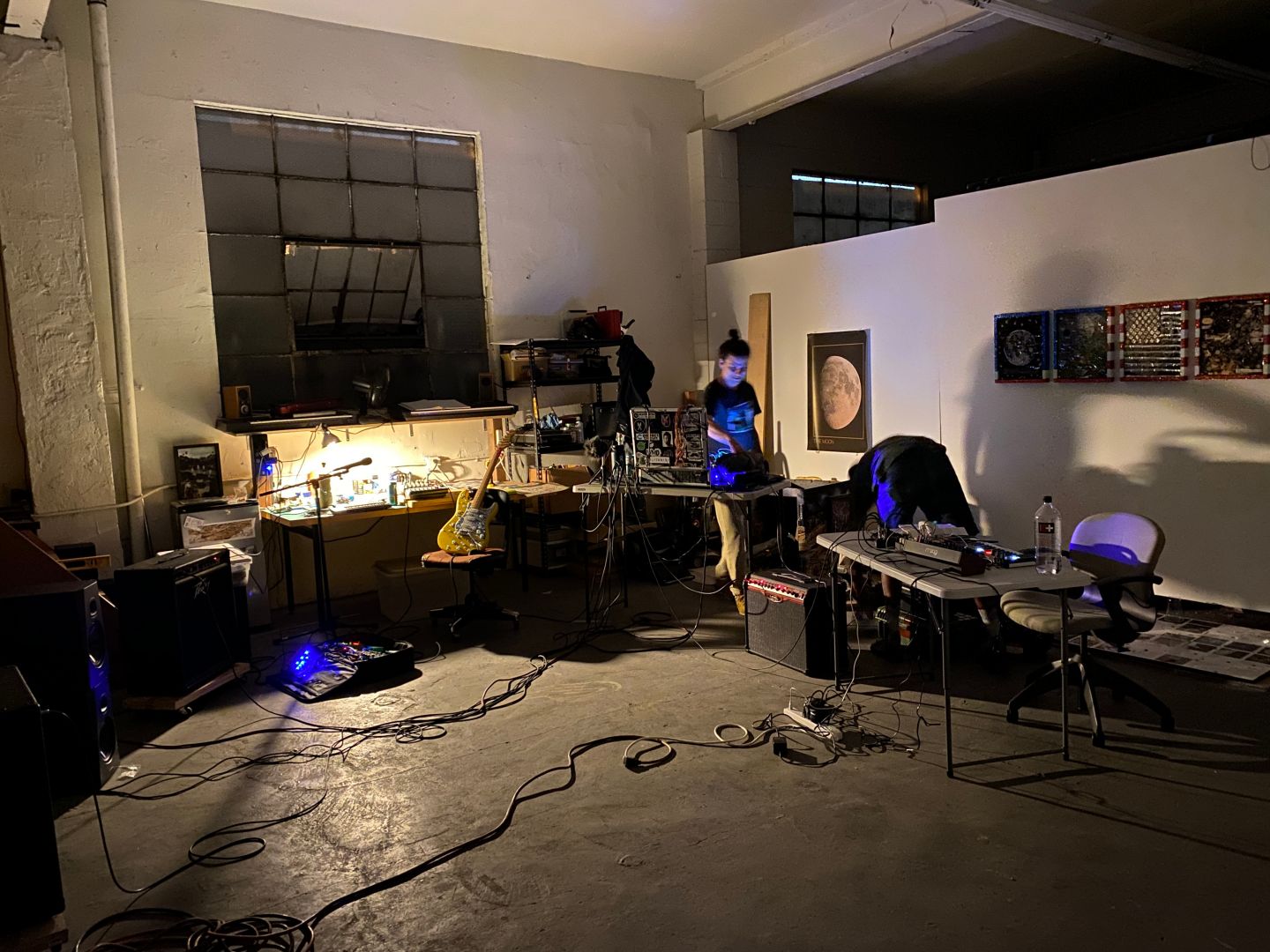 Let’s talk shop? Tell us more about your career, what can you share with our community?
I am an artist and musician based in Los Angeles. I am a Gemini. I play in three bands (Sticker, Naming Things, and the Institute for Quantum Music Research) in addition to performing and releasing music on my own. I make visual art–collage/assemblage work, mainly. I am highly suspicious of the term “creative” — it might be the only occupation-signalling word that is an altered adjective rather than a noun. In choosing the category “Artist / Creative”, I think about other ways that the logic of this pairing could manifest: “I’m not a ‘comedian’ so much as a ‘funny'”, one might say; a distinction could be made between “Scientists and Scientifics”; I could have chosen “Bureaucrat / Bureaucratic” from the drop-down menu…

At the moment, I am most excited about the release of an album by my band Naming Things, “The Album Is Called Split”, and two group exhibitions that I’ll be featured in in the months of August and September. In the background–generating a low-level excitement that is only ever occasionally able to pierce the surface of my subconscious and produce in me a feeling of genuine enthusiasm–lies a body of work that I have been producing for the past year, tentatively called “Phases”. The project consists of several collages and sculptures, all of which feature images of the moon juxtaposed with a range of materials including coins, dirt from my studio, microwaved nachos, my own dandruff, stock photos of business meetings… the works aim to probe the semiotics of the moon as an image, object, and cultural icon.

I don’t know where I am today professionally, but I know I got here by trying my best and finessing life with the cards it dealt me. It’s rarely been easy, but I keep myself busy enough not to dwell on the difficulties. It’s easy to feel defeated or unproductively pissed off when considering the several hurdles and sacrifices involved in being an artist. Of course, there is always room for joy. As an artist friend of mine once told me: “making art doesn’t have to be fun, but seeing something finished should be.” I love seeing things finished; I think that’s what keeps me going.

Let’s say your best friend was visiting the area and you wanted to show them the best time ever. Where would you take them? Give us a little itinerary – say it was a week long trip, where would you eat, drink, visit, hang out, etc.
I spent my first three years out of undergrad living in a windowless light-industrial warehouse in Gardena (or West Rancho Dominguez, on the corner of Redondo Beach and Broadway, about 300 feet from where police officers shot and killed Andres Guardado last summer–in the midst of nation-wide police violence protests–to be exact).

While I now live in Leimert Park, I am still in love with Gardena, where folks can visit Giuliano’s–an incredible Italian market in Gardena’s unique downtown strip; eat dim sum at Sea Empress, then cross the street to Black Hole, an exceptional hole-in-the-wall venue for experimental music–an absolute MUST VISIT for anyone interested in music and sound art.

Gardena is the place. 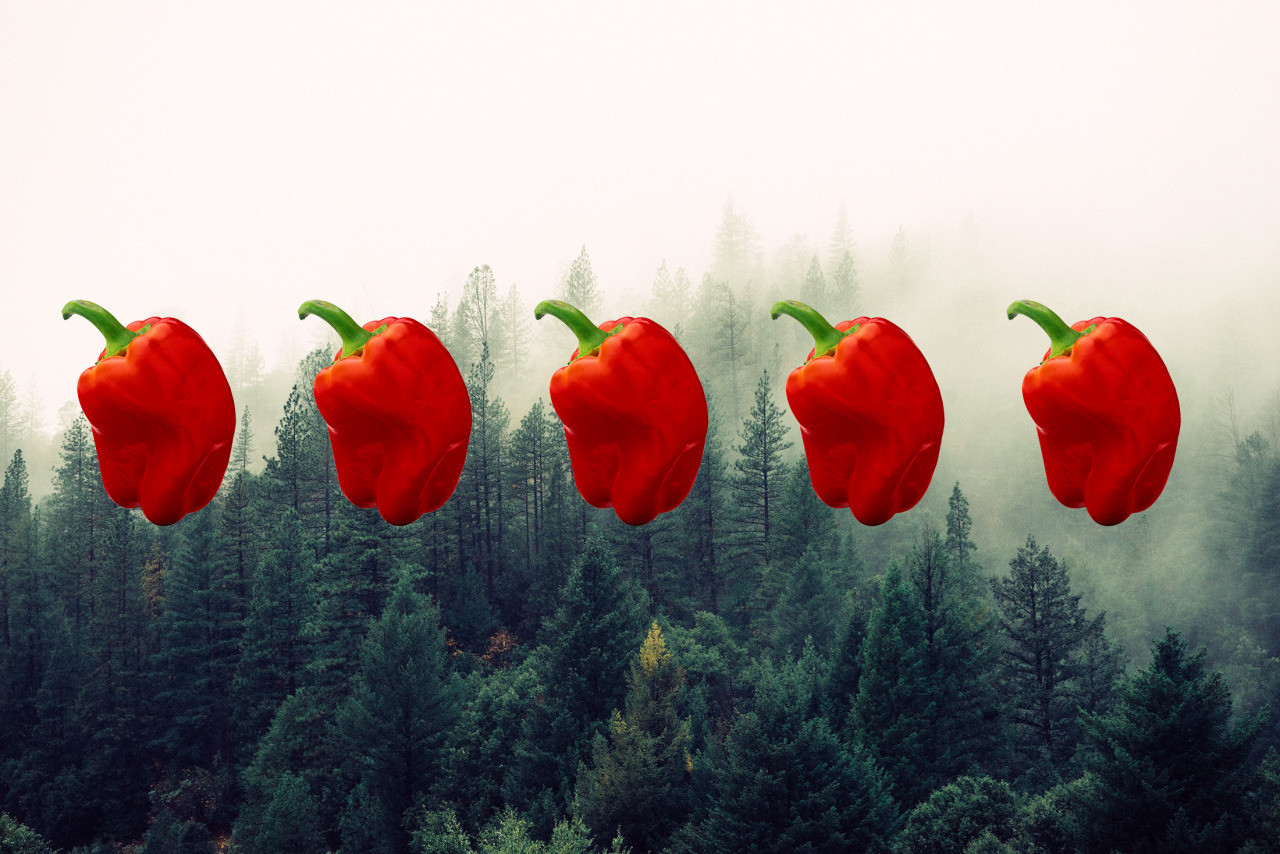 Shoutout is all about shouting out others who you feel deserve additional recognition and exposure. Who would you like to shoutout?
I would like to shout out friend, fellow artist and occasional band mate David Roy

Image Credits
Photograph of collages by Diana Relth. All other photos by Dakota Higgins