We had the good fortune of connecting with Dan Wickline and we’ve shared our conversation below.

Hi Dan, what led you to pursuing a creative path professionally?
I think the secret to success in the arts is that rarely do the successful people choose a creative career. It’s an incredibly difficult journey that is often times filled with a hundred failures for every one success. Those who choose to be a writer or artist or musician are usually the first to step away when other parts of their life come calling. I became a writer because it’s who I am. The ideas are always forming in my mind whether I’m trying to write them down or not. I spent 13-years as a computer programmer, making really good money, but I was miserable the entire time because in my heart I wanted to be telling stories. I don’t think I could ever have been happy sitting in a cubicle 9 to 5 every day and living for the weekends. But I’ll put in ten times the amount of effort to finish a story without thinking twice about it. 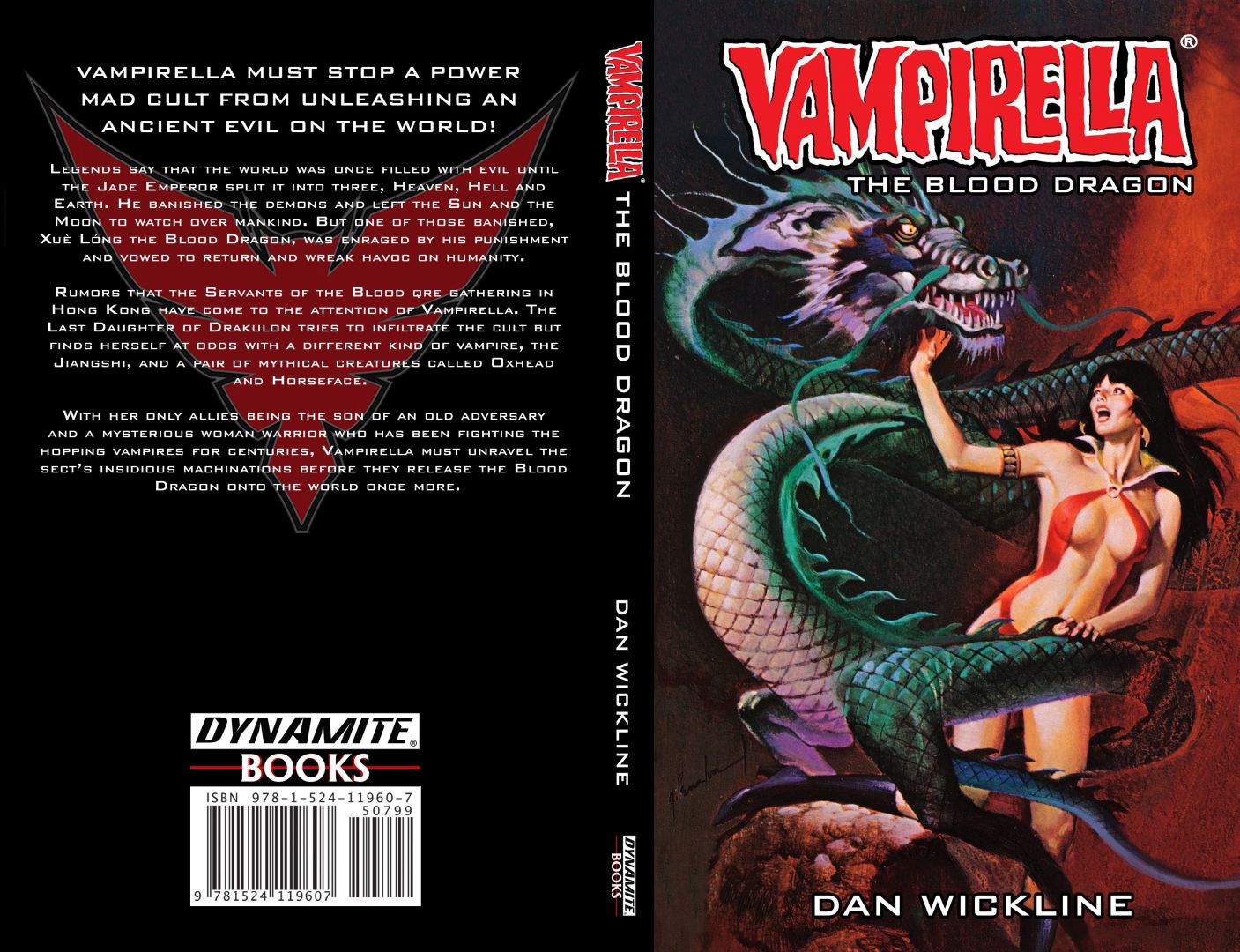 Can you open up a bit about your work and career? We’re big fans and we’d love for our community to learn more about your work.
I grew up wanting to work in the comic book industry since I was 11-years old and met comic legend Jack Kirby. I went through the process of self-publishing, connecting with smaller publishers and working my way up the ladder until today I have written over a hundred comics, eight novels and an episode of a television series. What makes my work unique is probably my approach. I don’t stick to a single genre as many writers do. I focus on characters and telling the story I want to tell regardless of if it’s comedy, drama, sci-fi, horror or some combination of it all. My focus is to craft a tale that will draw the reader in, entertain them, give them something to think about and leave them feeling satisfied with the time the spent in my world.

Let’s say your best friend was visiting the area and you wanted to show them the best time ever. Where would you take them? Give us a little itinerary – say it was a week long trip, where would you eat, drink, visit, hang out, etc.
I’m usually not the one planning out the itinerary, I leave that up to my best friend, Lisa. But if I were planning to show off the best of L.A., I would definitely take them to the Griffith Observatory and the Getty Center. I’ve had amazing visits to both. I’d add on LACMA if there was enough time. Food wise I’d have to take them to Porto’s, Moo’s Barbeque and definitely Nighthawk in Venice. And what’s a trip to LA with a visit to the Santa Monica pier? And if a drink is in the plans, I’m a big fan of the Seven Grand Whiskey Bar downtown.

The Shoutout series is all about recognizing that our success and where we are in life is at least somewhat thanks to the efforts, support, mentorship, love and encouragement of others. So is there someone that you want to dedicate your shoutout to?
When I first started in comics I made friends with another writer named Steve Niles. He had just released the 30 Days of Night comics book series that would be turned into a film a few years later. He and I collaborated on a few projects and he opened the door for me to some of the up and coming publishers, allowing me to establish myself in the industry. Without his help and mentoring I’d probably still be banging on the editors’ doors, hoping to get noticed.