We had the good fortune of connecting with Donald James Parker and we’ve shared our conversation below.

Hi Donald James, Let’s talk about principles and values – what matters to you most?
Honesty:

We live in a world where dishonesty abounds. Scam artists, con men, and flim-flam operators don’t just dot the landscape, but dominate it. Unethical “professionals” and corrupt politicians add to the dilemma. Diogenes’ search for an honest man would be more daunting today than it was in his own time. I understand how dishonesty can often appear to let us get ahead in life, but does tainted success really constitute triumph? I don’t think so. Let me quote another Greek from the past, the politician Demosthenes. He said, “For from the very first, I chose the straight and honest path in public life: I chose to foster the honor, the supremacy, the good name of my country, to seek to enhance them, and to stand or fall with them.” I choose the same. I think all of us need to ask ourselves if we want to live in a world where we can’t trust anyone. If the answer is no, then we need examine ourselves to see if we’re being totally honest with the world and true to the golden rule. Are we doing onto others as we would want done onto us? At that point we need to apply those principles to begin to bring the change that we want to see in the world. Honest is not the best policy; it’s the only policy for a moral being. As Thomas Jefferson said, “Honest is the first chapter in the book of Wisdom.” 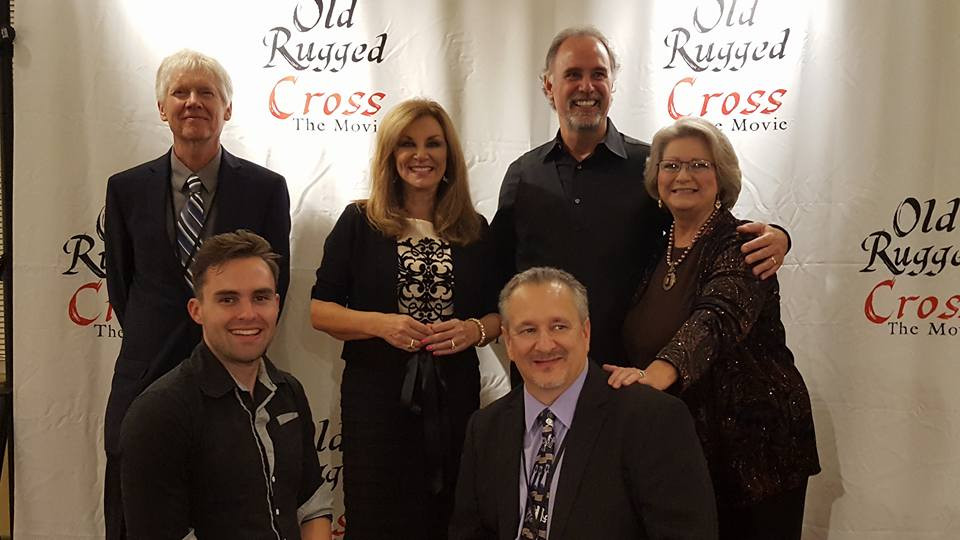 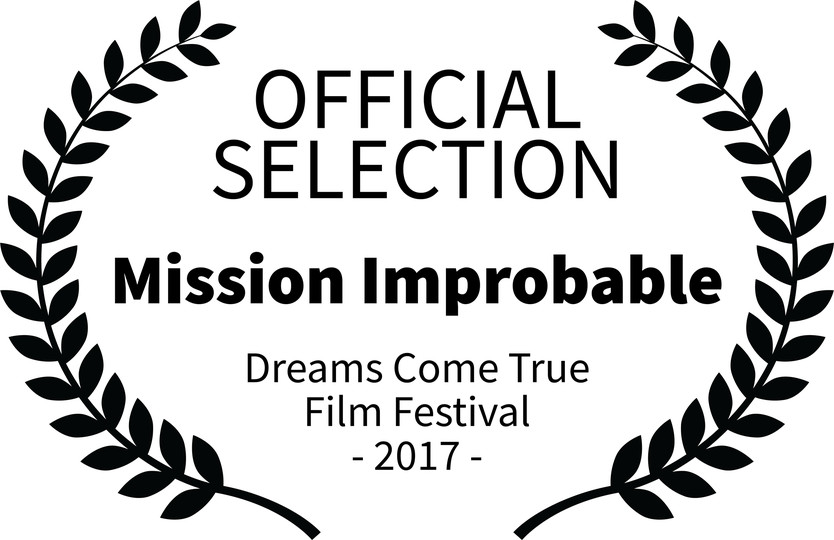 Alright, so let’s move onto what keeps you busy professionally?
I’ve read a lot of fiction and seen a lot of movies over the years. Much of that media is escapist entertainment, geared to make people feel better about their own lives by living vicariously through characters in a novel or film. I entered that world with the idea not of helping people to escape, but rather to cope and hopefully to overcome. And I endeavored to impart wisdom to those who have ears to hear. I realized that was not a recipe for a large fan base, but my goal was to help people find the way to transform themselves and thus improve the world through the accumulative change. I’m convinced that we humans often major on the minors and exalt the worthless things of the world while ignoring or even putting down the important ones. Perhaps the biggest challenge for me was to persist in the face of indifference and mockery. Plato said, “No one is more hated than he who tells the truth.” Since my goal was truth telling, I have discovered that to be fairly accurate. Truth is sometimes hard to swallow and extremely difficult to digest. My materials are only relevant to people who are interested in probing into eternal realities. 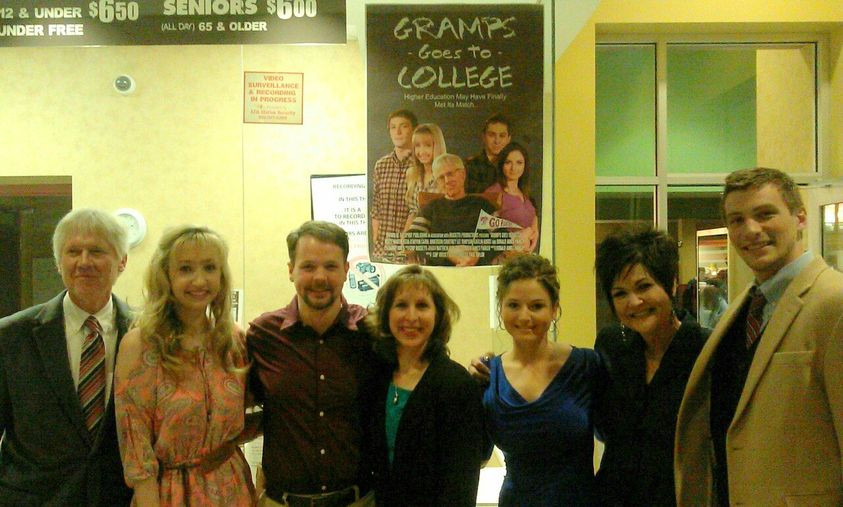 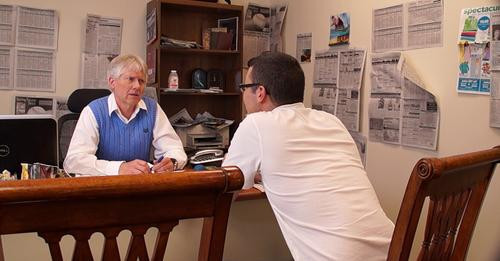 Shoutout is all about shouting out others who you feel deserve additional recognition and exposure. Who would you like to shoutout?
The writers who have inspired me with their work deserve a shoutout: Mark Twain, Leon Uris, O’Henry, Ray Bradbury, Og Mandino, Frances Hodgson Burnett, Chuck Swindoll, and many others were instrumental in the development of my character. Foremost though I’d have to give a shoutout to Jesus Christ for providing the framework for that development. 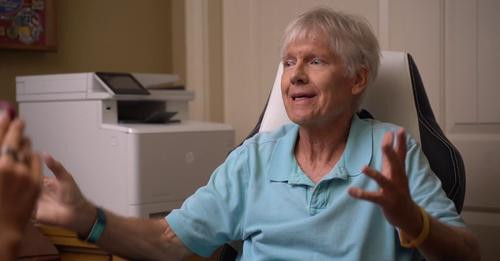