We had the good fortune of connecting with Gina Marie Napolitan and we’ve shared our conversation below.

Hi Gina Marie, why did you decide to pursue a creative path?
Honestly, I’ve never felt like I had a choice in this. I remember from an early age wanting to an artist of some kind (aside from a brief period of obsession with dinosaurs where I thought archeology was the way to go). My desire to be an artist always shifted slighted in its specifics: at first I wanted to be a painter, then a sculptor, then a filmmaker, then an animator. Ultimately, I got my graduate degree in Animation. Art is the only arena I’ve ever felt truly confident working in, and my artistic practice is very much compulsive. It’s harder for me to imagine NOT doing creative work than it is to imagine myself continuing it until the day I die, which is what I plan to. If I drop dead in the middle of a project, I’ll consider that a life well-lived. 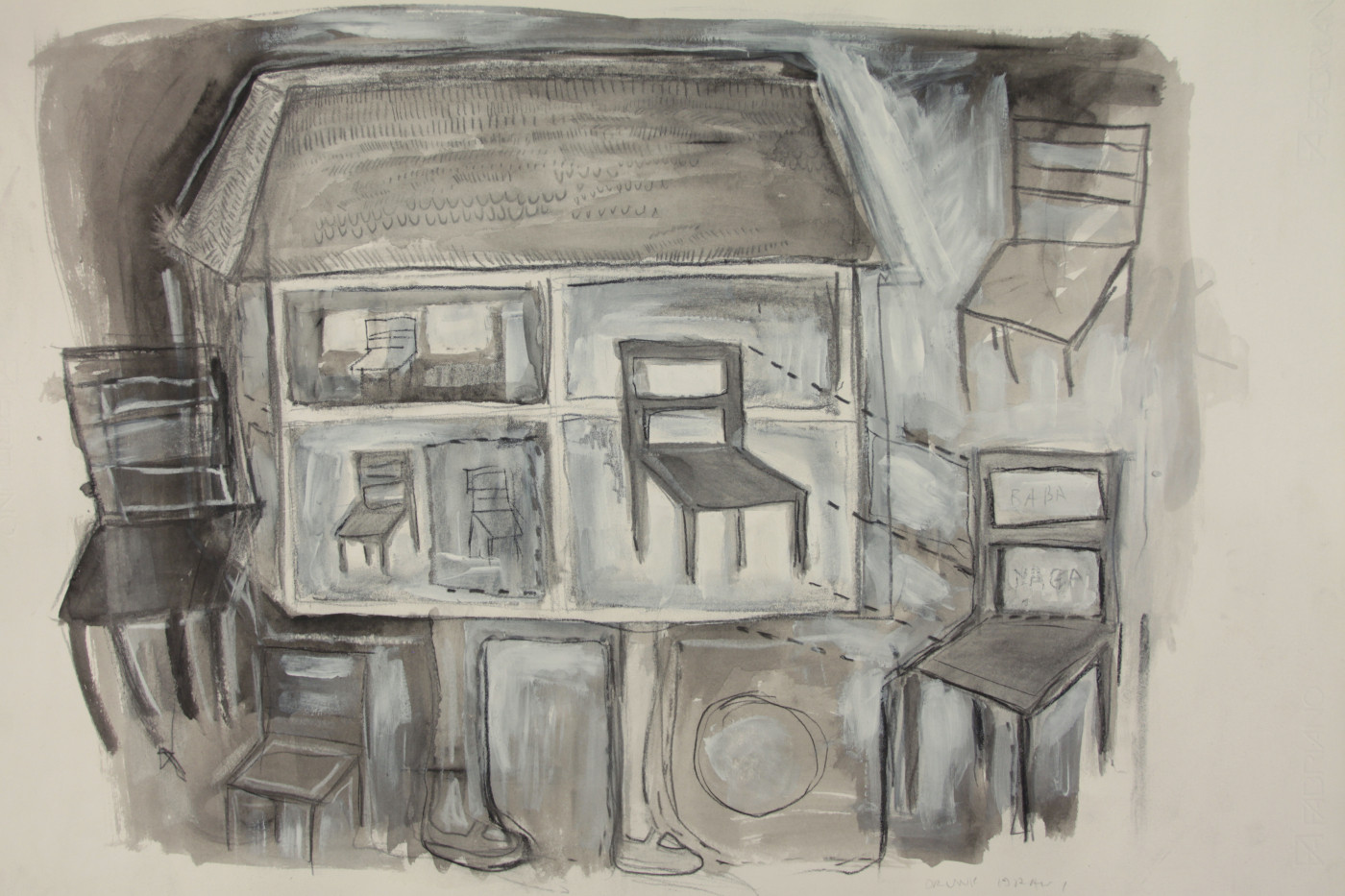 Let’s talk shop? Tell us more about your career, what can you share with our community?
People sometimes say the path narrows as you get older, but I’m extremely lucky in that I feel like the opposite has happened for me. I felt incredibly discouraged early on in my creative career, especially after I left grad school. It seemed like you had to pick a specific niche in the art world, and you weren’t allowed to be too much of a generalist. But I didn’t want to just be an animator. I have so many ideas and interests and things I’m excited about. At first I was made to feel like that was a handicap, but over time, it’s opened up so many opportunities for me. In the past ten years, I’ve done so many things I never would have imagined. I’ve made concert visuals, worked on documentary films, interviewed Nobel Prize-winning scientists, puppeteered at an experimental theater, curated film screenings, exhibited paintings, and taught at a university. 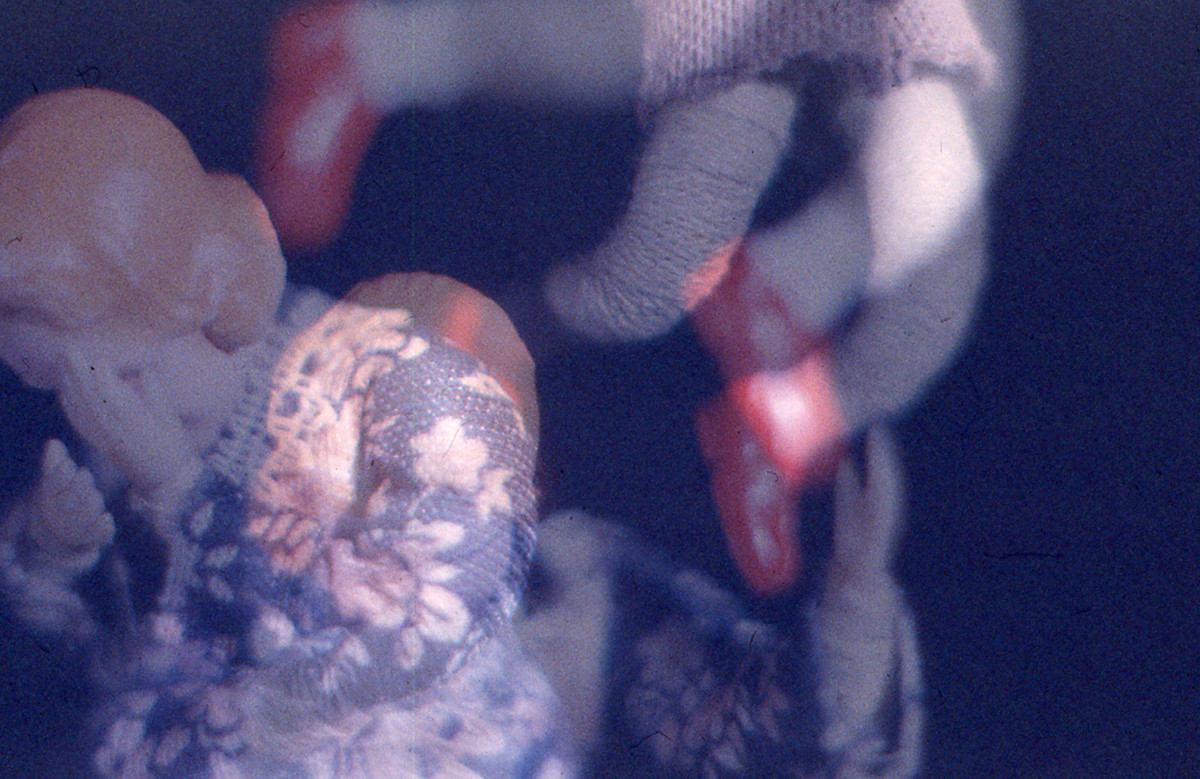 If you had a friend visiting you, what are some of the local spots you’d want to take them around to?
One of the first places I love taking out-of-town friends is the Museum of Jurassic Technology in Culver City. It is absolutely magical and otherworldly and unlike anywhere else. There are a number of other creative spaces I love bringing people to, as well, like Echo Park Film Center and Automata LA. Browsing the souvenir shops in Chinatown is always a lot of fun (RIP, Hop Louie, one of the best watering holes in LA!) and the main branch of the LA Public Library is one of the loveliest places in the city–definitely go on the architectural tour if you haven’t. I’m a book lover in general and visiting the Illiad, the Last Bookstore, and Vroman’s are always on my list, too. The Athenaeum at Caltech is one of the most beautiful buildings in Pasadena, and worth a stop if you’re on the way to the Huntington Library and Gardens (another spot I love). In terms of food and drink, I’m always happy to hit up the HMS Bounty, the Red Lion, and Gus’s BBQ. I could go on and on, but I think I’ll leave it at that for now. 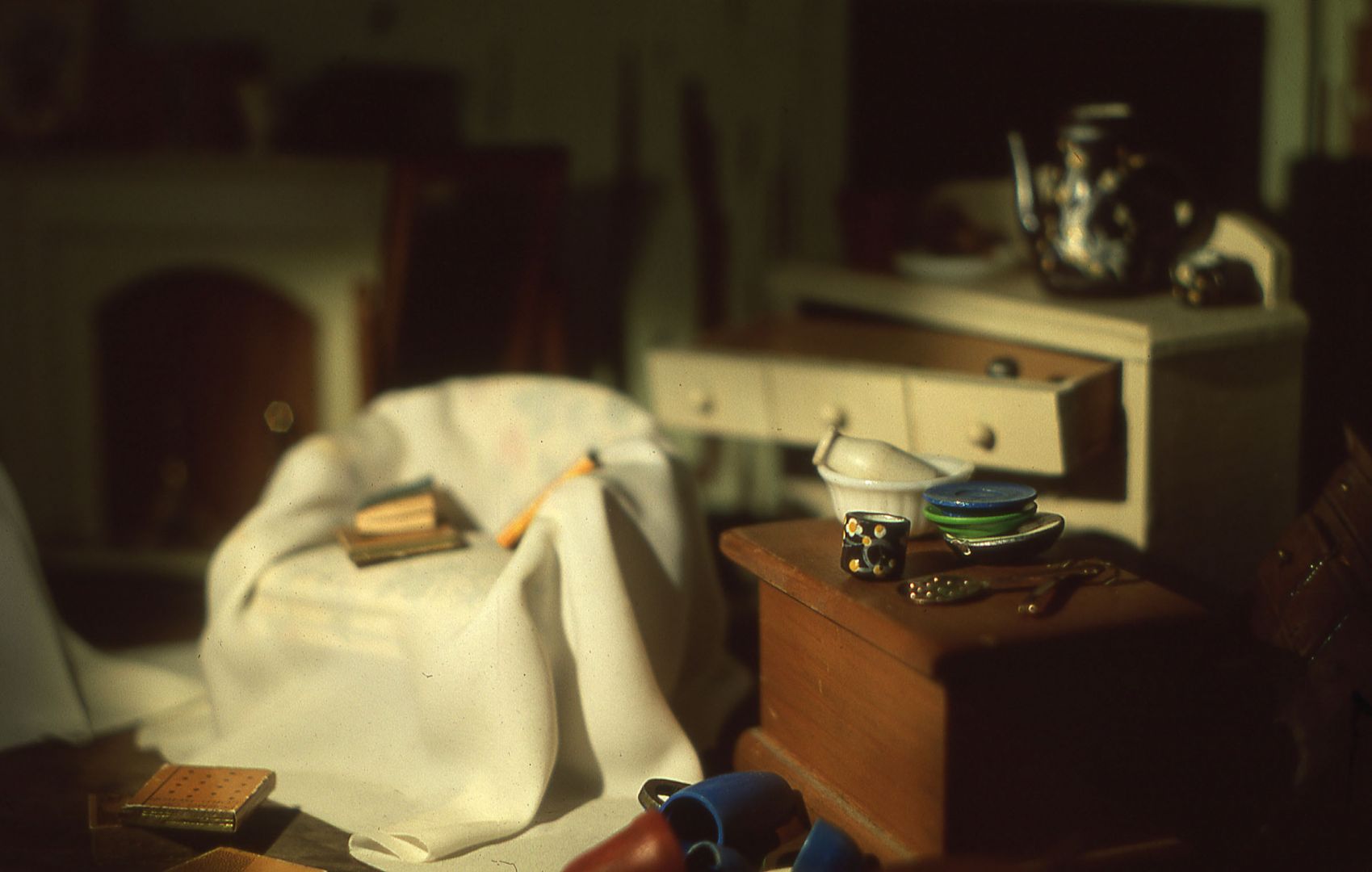 Shoutout is all about shouting out others who you feel deserve additional recognition and exposure. Who would you like to shoutout?
One of the most life-changing places for me has been the Echo Park Film Center, where I work as a volunteer teacher and coordinator. It’s truly an equitable space where no gatekeeping exists, and everyone is invited to make films and art as a community. I’ve seen them go so much good and lift up so many people over the years. It’s a remarkable organization. 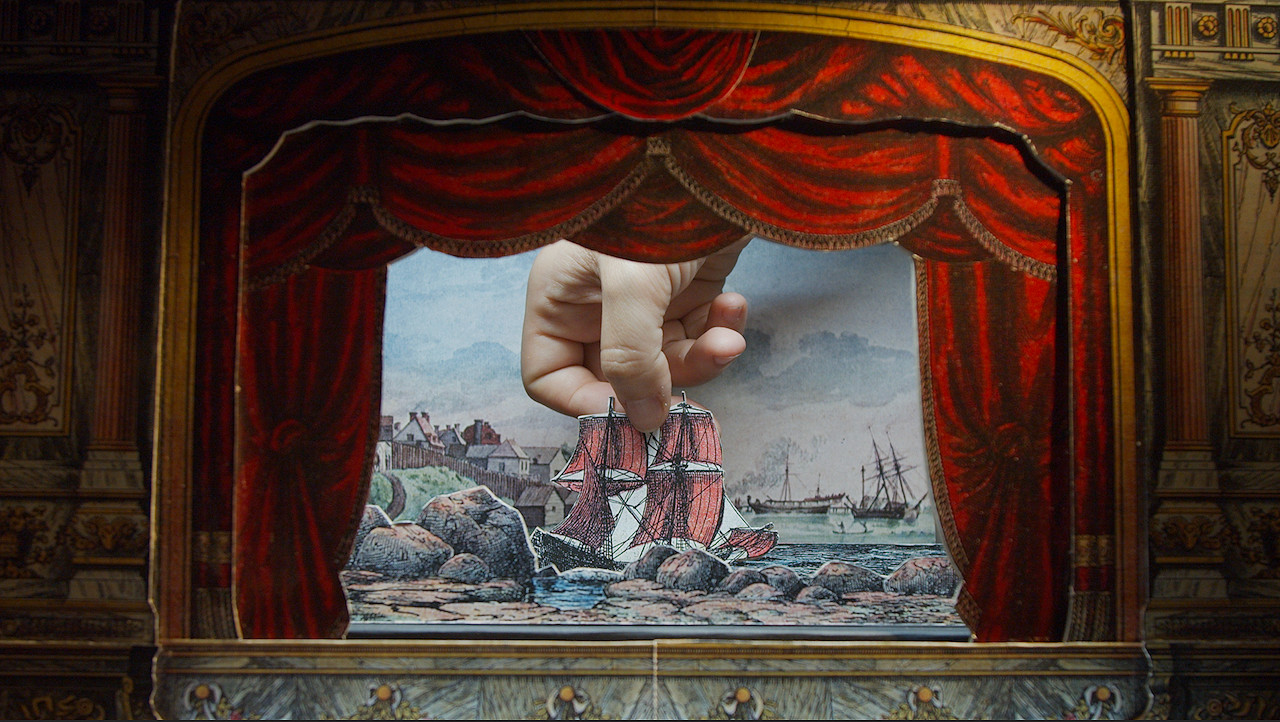