We had the good fortune of connecting with Apollo Naps and we’ve shared our conversation below.

Hi Apollo, why did you decide to pursue a creative path?
I enjoy making my own things. I’m a big fan of creative people that I want to be part of that world of people who just make stuff and make things based on how they see the world. 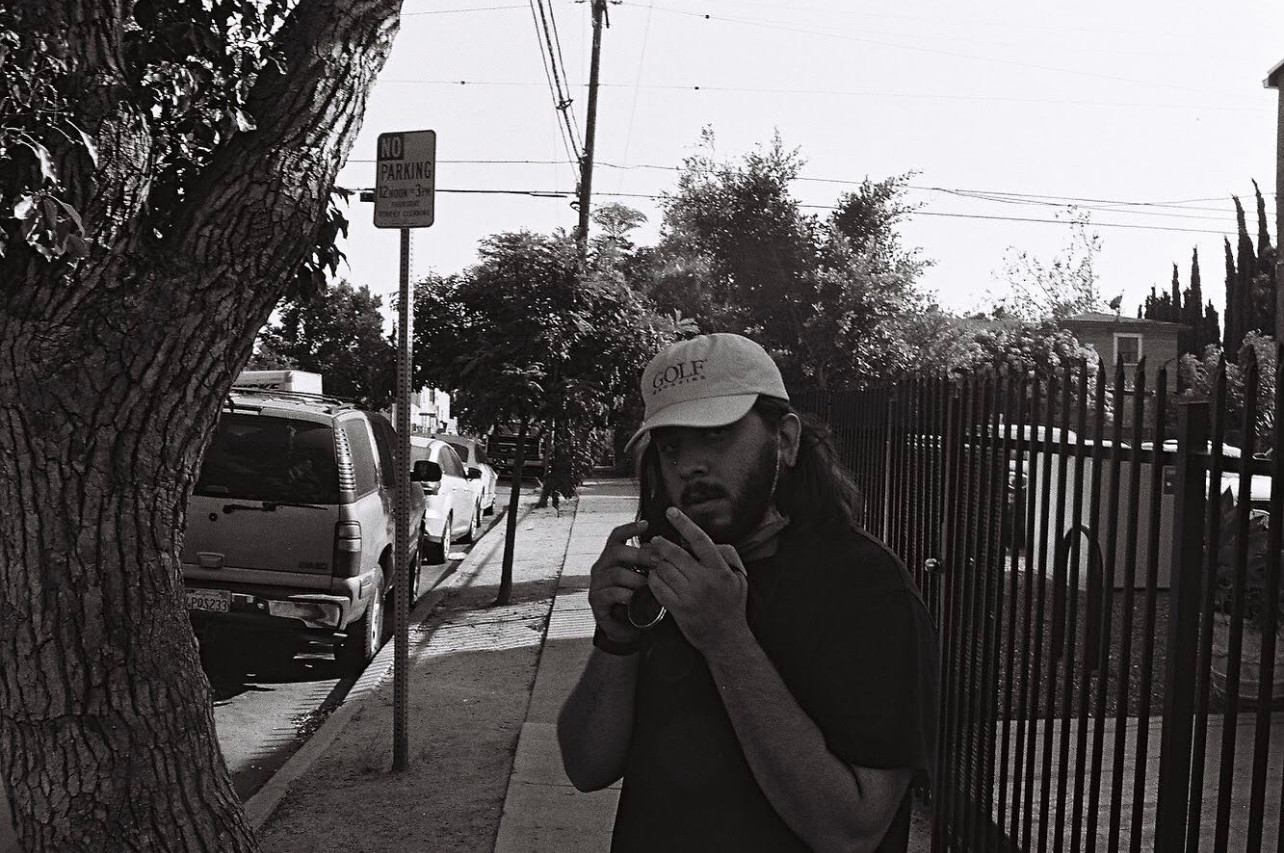 Can you open up a bit about your work and career? We’re big fans and we’d love for our community to learn more about your work.
I just released an album called Apolloverse Earth One which features all my production with my friends on the vocals. I’m really hyped about it cause it gave me a chance to work with so many other talented artists. I got to where I am now by just continuing to make music and learn as much as I can. It’s not the easiest but when I get to make something cool it’s worth all the challenges. I’ve learned to just try not overthink as much but sometimes it’s hard to be stressed and it’s ok. I want people to know that I’m just trying to make music and other stuff and as long as I’m allowed to do that I’m good. 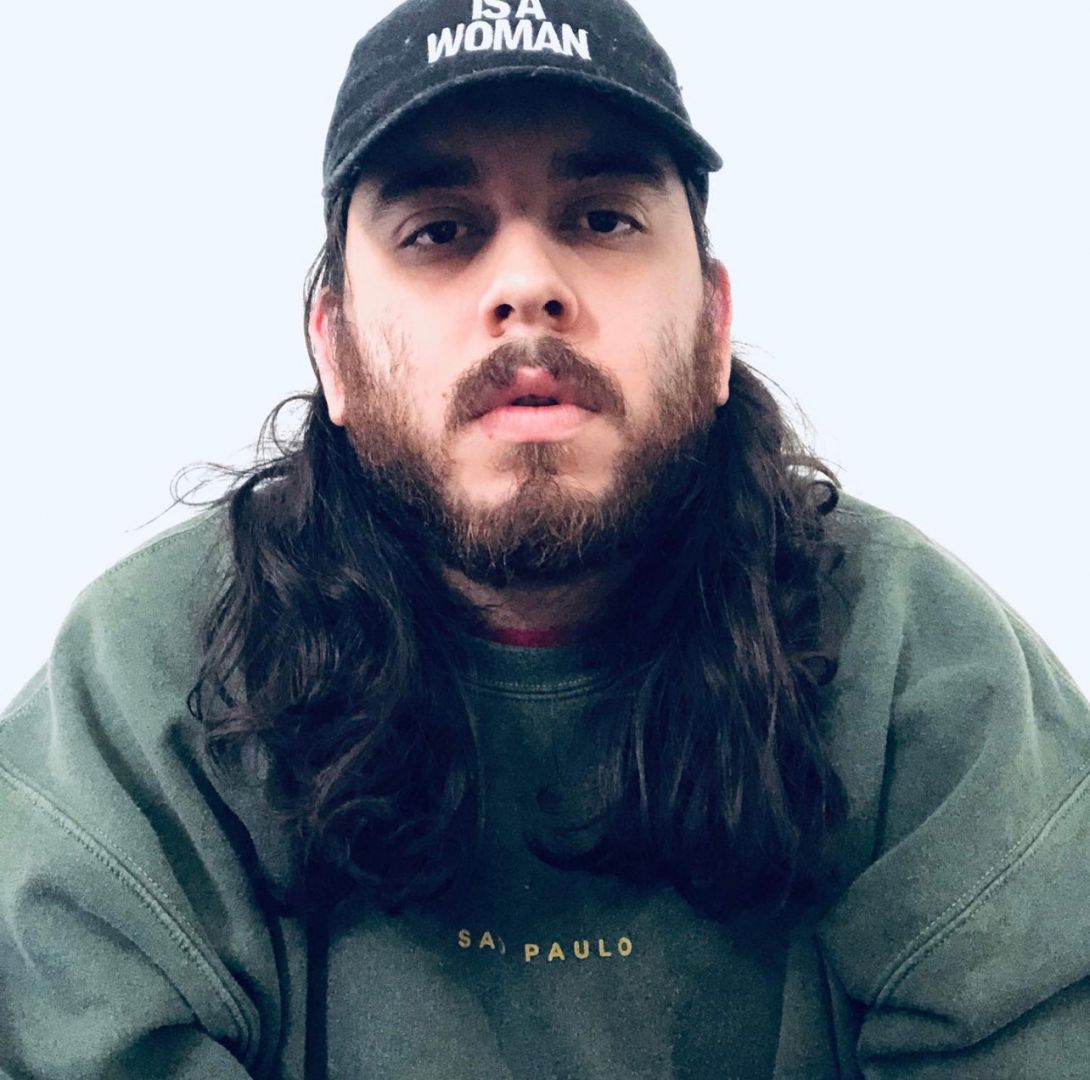 If you had a friend visiting you, what are some of the local spots you’d want to take them around to?
I would take them to Little Tokyo during the day check out Anime Jungle. Then would probably go to a friends house chill for a bit listen to music probably make some beats. Then go out walk around the downtown get food. Honestly I don’t go out much so staying home making beats or playing games would probably be the move unless a show is happening then hit up Not Evil at Thai Angel. Usually they fall on a Sunday.

Who else deserves some credit and recognition?
Joe Nora @joenoraa Frankie Jax No Mad @frankiejaxnomad