We had the good fortune of connecting with J. Loree and we’ve shared our conversation below.

Hi J., what led you to pursuing a creative path professionally?
As is the case with many creatives, I found music as a hobby but soon realized it could serve as an escape from the issues I was facing at home as well as an outlet for me to discover and express the feelings I was taught to repress. I have no idea who or were I would be if it were not for the artists whose music I sought refuge with. Beyond just enjoying the process of creating music, I knew that I could eventually end up on the other side of that equation and use my music to help the next generation of troubled youth who might not have other role models or feel understood by anyone other than the ones they hear in their headphones. 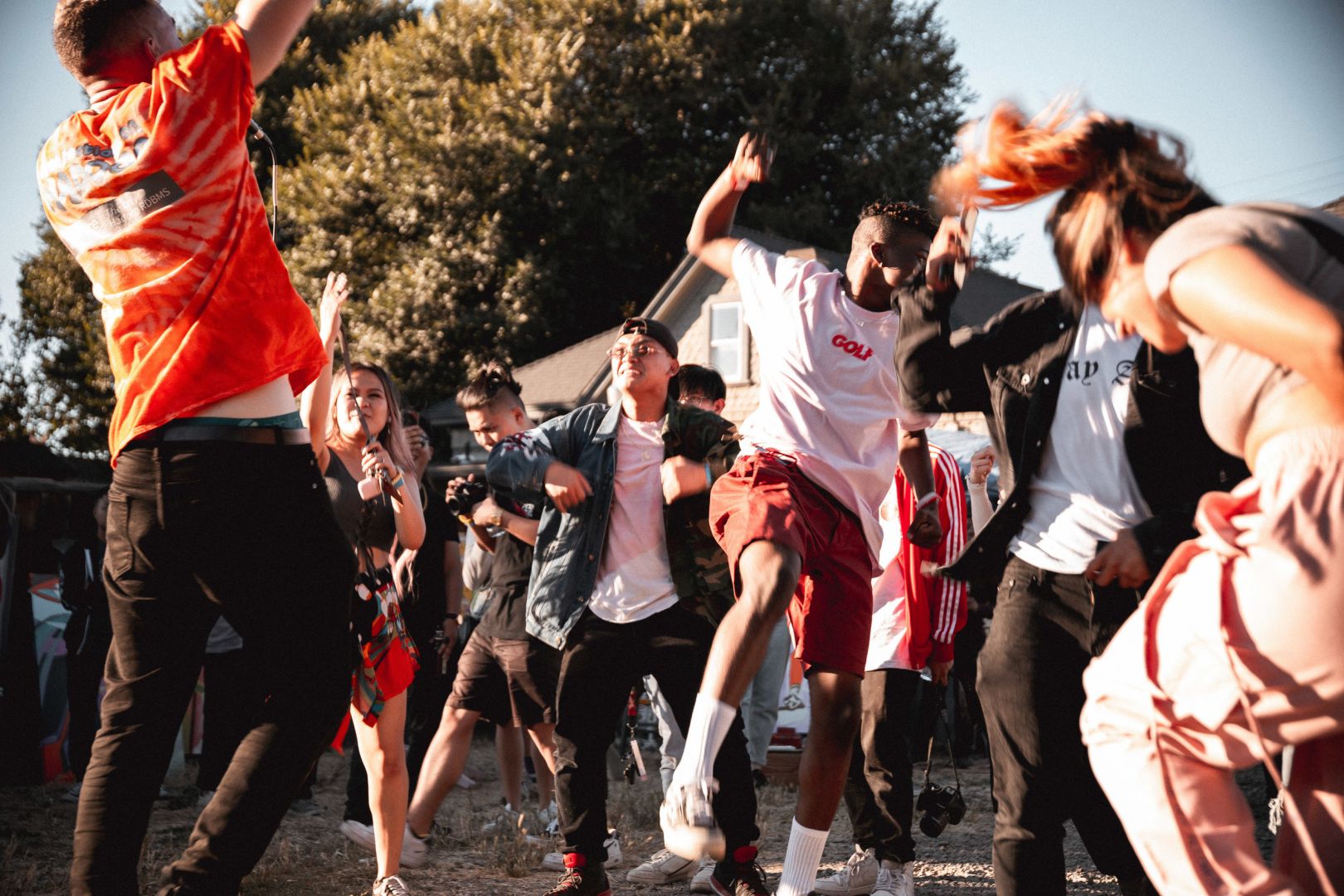 Can you open up a bit about your work and career? We’re big fans and we’d love for our community to learn more about your work.
Early on, I realized what I wanted to hear from the new artists coming out. I wanted elite lyricism, raw emotion, catchy hooks, real-life stories that listeners could relate to, and head-turning showmanship. Unfortunately, I was hard pressed to find anyone who could deliver. I have often heard that if you want something done right, do it yourself, so I took that advice to heart. I spent the last decade of my life putting in the time to work on the technical aspects of my craft and the proof is in the pudding. Though, the most challenging part of this journey has been outside of the studio. Capturing the attention of millions in a time where attention spans are at an all time low requires a deep understanding on self in order to present yourself in a way that resonates with others. It has taken a countless amount of shows in different regions and in front of different crowds to realize how to channel fear and doubt into fuel. Jumping around stage dripping sweat and make up from my eyes while making sure every syllable lines up with the corresponding drum beat is not how most people would want to spend their Friday nights. It is also extremely draining to have to relive and resurface emotions from the most painful times in my life, just so I can paint the most detailed picture possible in my songs. Every profession comes with its challenges, but I embrace it. Actually, scratch that – I live for it. I want to be remembered as someone who did not know how to give up. I do not want to be seen as a fearless individual who was a born with a natural appetite for the spotlight. I am far from it. I was a kid who was scared to death of picking up the microphone in front of crowds. You can ask anyone who was around, I used to shake uncontrollably, running back and forth to the bathroom before having to perform. The fear was there, taunting me every second of the day and keeping me awake at night, but courage is not the absence of fear. Courage is the willingness to proceed in spite of it. I have worked back breaking jobs to fund my career, been laughed at to my face, and have been kicked to very edge of life itself wrestling my own mental demons, but still I stand. I still get nervous before I perform or release a body of work because I know what went into the process, and I bask in an unparalleled high after going toe to toe with the part of my mind that works against me. I want the kid buried in their headphones who feels as isolated as I did to see me and my journey as a beacon of hope to do the same in their own way.

Let’s say your best friend was visiting the area and you wanted to show them the best time ever. Where would you take them? Give us a little itinerary – say it was a week long trip, where would you eat, drink, visit, hang out, etc.
Whenever I visit a city, I want to experience as much as I can that is unique to that area, so I would start by grabbing tacos at a local favorite like Spartan or La Costa. After that, we could hit up Cafe Stritch to see if there are any jazz bands playing. For the rest of the week, I would want to drive down to Santa Cruz and hit up the beaches. Drop some acid and explore nature. I’m not interested in the clubs unless I’m performing there. Regardless, I believe it’s more about who you’re with than where you go.

Shoutout is all about shouting out others who you feel deserve additional recognition and exposure. Who would you like to shoutout?
I’d like to dedicate this shoutout, along with my upcoming album “Psychodelic” (4/20/21), to my late stepfather, Johnny Nevarez. He passed a few weeks after my last birthday after complications from COVID-19. The pain from our relationship served as one of the biggest issues I tried to escape from through my music, but I also might not have ever started on this journey if it were not for him, and I am grateful for where it has taken me. Creating this project has shown me how consuming a grudge can be, and I would much rather spend my time and energy finding the positives in my reality.