We had the good fortune of connecting with Jason Stuart and we’ve shared our conversation below.

Hi Jason, putting aside the decision to work for yourself, what other decisions were critical to your success?
The power of no. I say no now sometimes, when its a project I don’t think is the right project for me as an artist. But I also don’t make the decision alone. I speak with my agent, manager, PR and close friend’s. It all comes down to the type of career you want as an actor. Knowing what I am good at and what Im not. Also if Im afraid of something, thats when I chat with close actor friends. I ask for support to make the right decision for me. 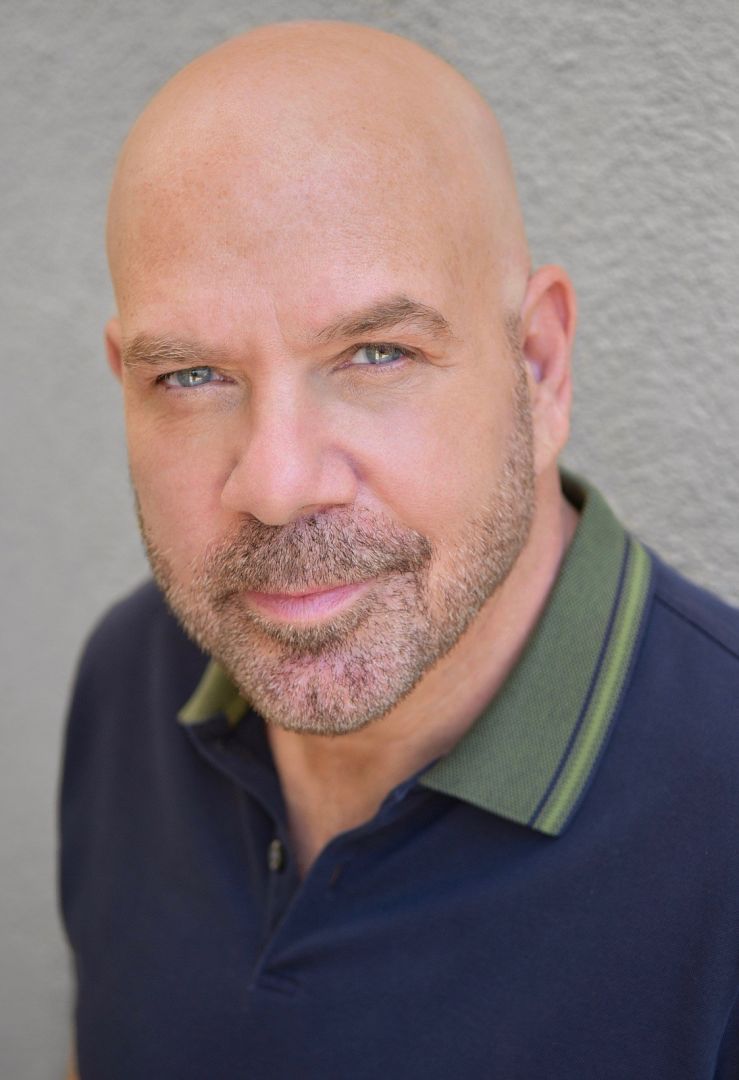 Can you open up a bit about your work and career? We’re big fans and we’d love for our community to learn more about your work.
When you think one of the most prolific character actors, who’s also an outrageous openly gay stand-up comedian, one name comes to mind…. Jason Stuart. Best known for his supporting role in The Birth Of A Nation, starring Armie Hammer by filmmaker Nate Parker and stars in the indie drama Hank and the action film Abducted on Showtime and his new series on Amazon, Smothered. He has wowed TV audiences with guest roles on such shows as Goliath, Swedish Dicks, Love (Judd Apatow), Sleepy Hollow, The Closer, It’s Always Sunny in Philadelphia, House, Everybody Hates Chris and My Wife & Kids. As a stand up comic you have laughed with him on Gotham Comedy Live, Red Eye, One Night Stand Up, Wisecrack, Comics Un- leashed and his own comedy special Making It To The Middle and his autobiography Shut Up, Im Talking! From CCB Publishing.

The biggest lesson is to show up, do the work and be prepared. Be self aware of what you look like and where you fit in as an actor. Know the age people think you can play. Be open to support and ideas from other artists on how to improv your work and never stop be curious. The love of the work as an actor has always kept me going and has always been my goal. When that leaves I will stop. But as of now I still have dreams and roles I want to play.

Any places to eat or things to do that you can share with our readers? If they have a friend visiting town, what are some spots they could take them to?
Come to Palm Springs! Its like Hollywood in the 70s and has great art, music, comedy and theatre! Everything is opening up now!

The Shoutout series is all about recognizing that our success and where we are in life is at least somewhat thanks to the efforts, support, mentorship, love and encouragement of others. So is there someone that you want to dedicate your shoutout to?
The Screen Actors Guild / American Federation Television & Radio Artists. If not for my union I would not of got the residuals that have helped me make a living in this industry during times when I was not working as much. And also the stand up comedy community of comedians who have told me about gigs and hired me over the years.