We had the good fortune of connecting with Jeff Nadler and we’ve shared our conversation below.

Hi Jeff, what do you want people to remember about you?
I hope my legacy will be that I helped people become aware of the problems facing the environment and wildlife, and that I influenced them to become activists in fighting species extinction, environmental degradation and the loss of wild places, as well as become advocates of animal rights, stronger penalties for animal cruelty and the banning of trophy hunting. If people who knew me think of me after I’m gone, I hope they’ll remember me as someone who stood up and fought for what he believed in despite all opposition, was principled and thoughtful, and had an unwavering love for the all the creatures we share the planet with. 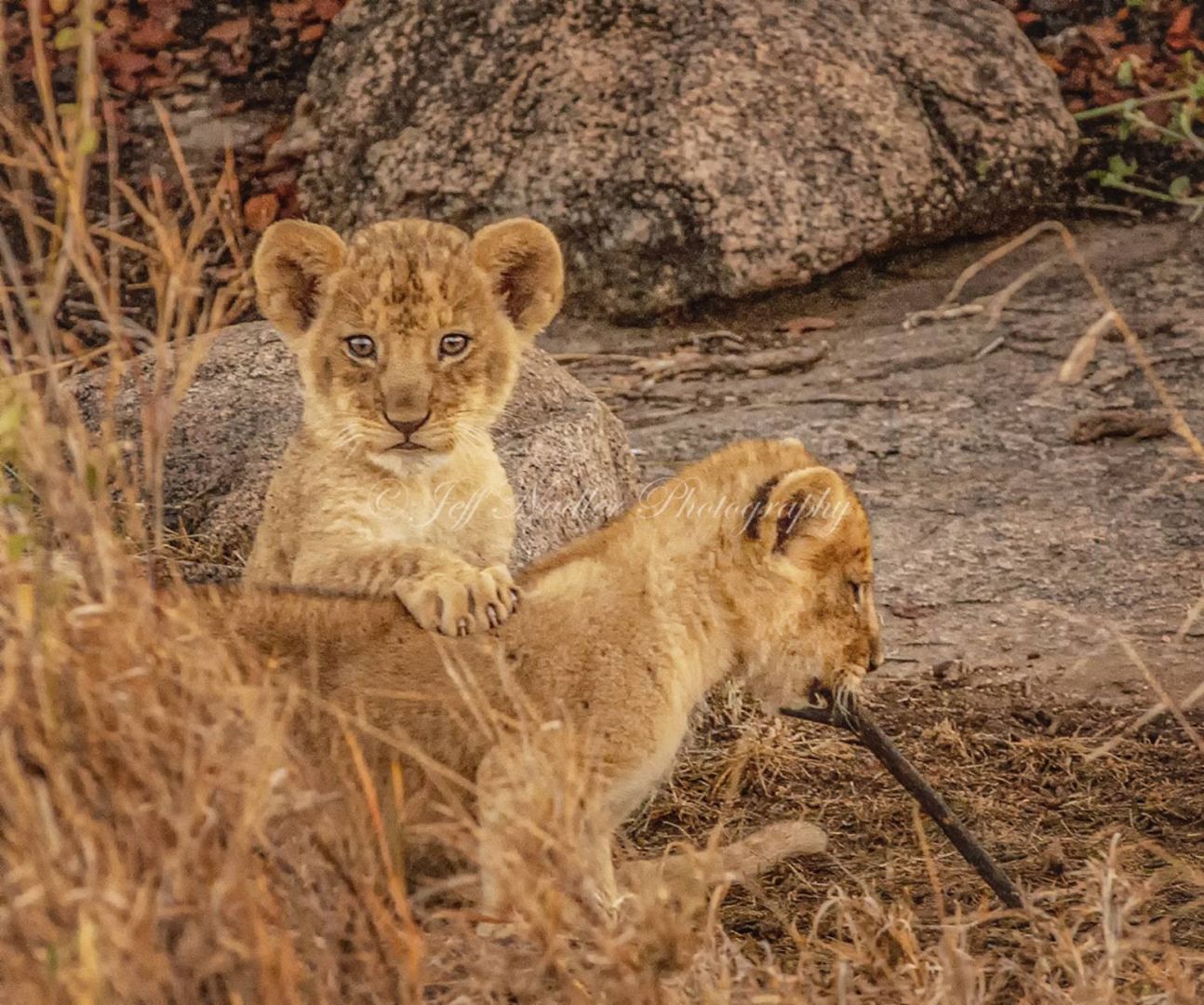 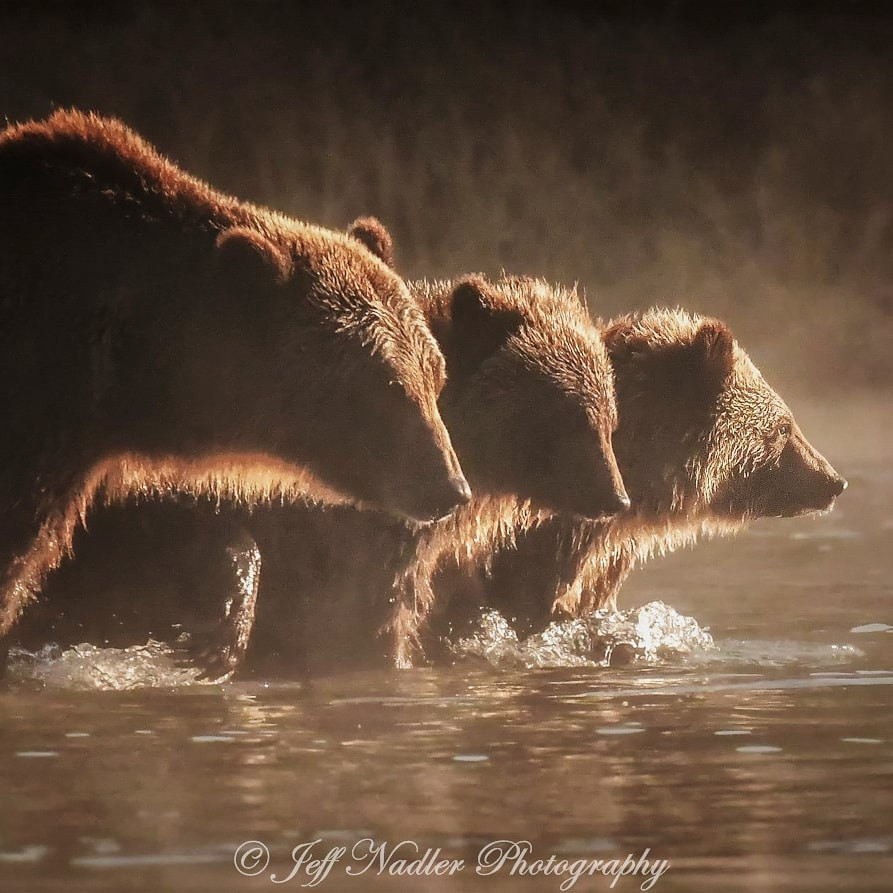 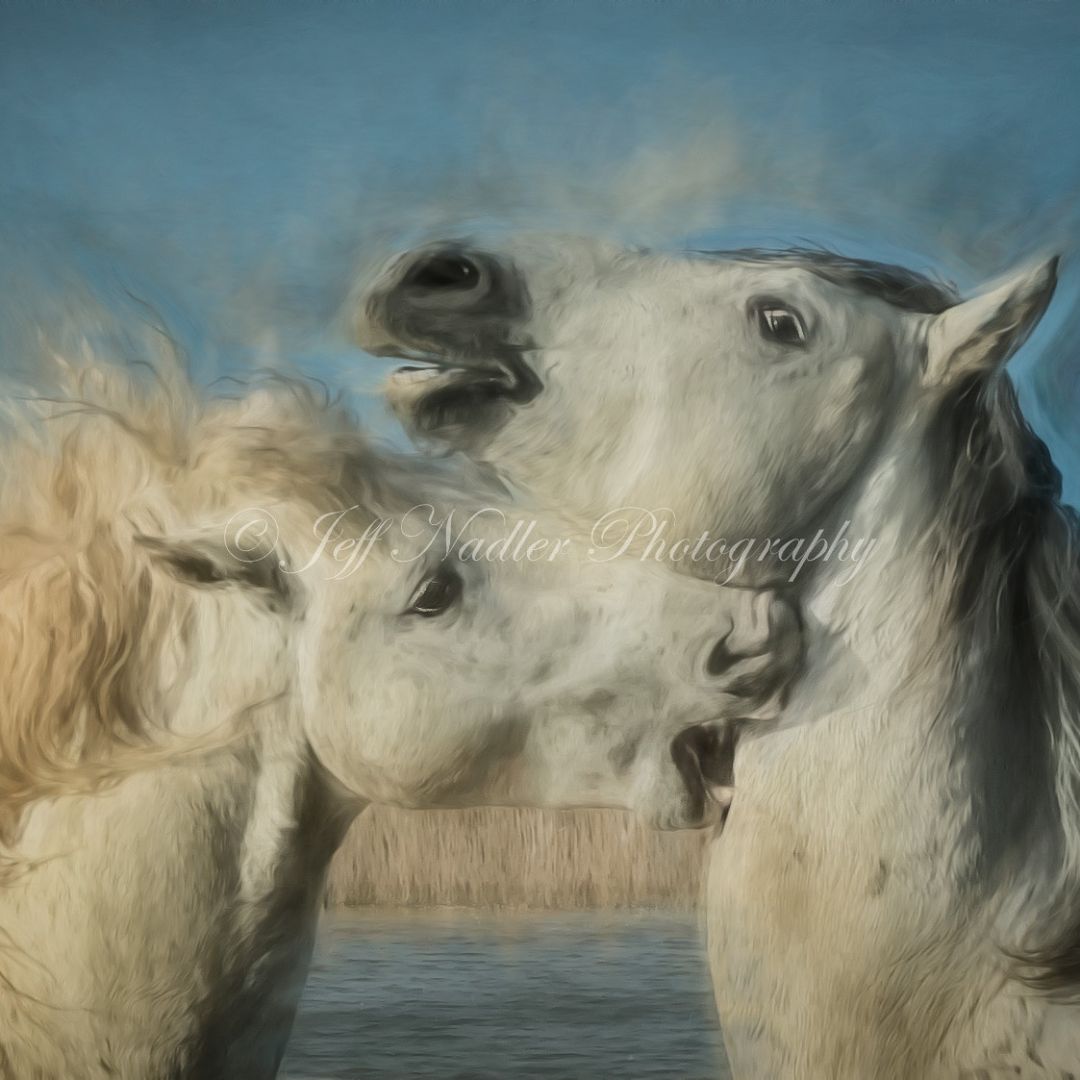 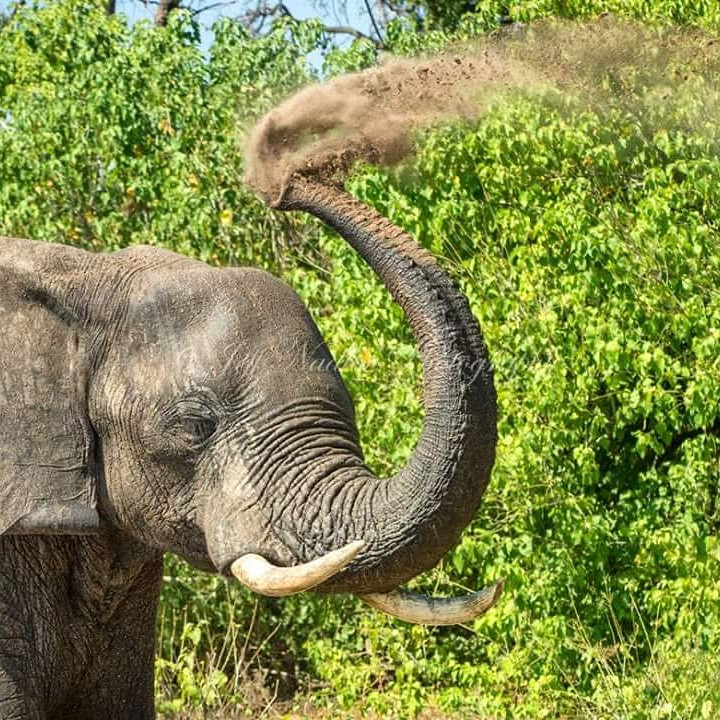 Can you open up a bit about your work and career? We’re big fans and we’d love for our community to learn more about your work.
I became a fine art wildlife photographer by accident. While I was a serious hobbyist photographer since my early 20’s, it was going on my first safari while in Africa on a business trip when I was 49 that something changed. First, being in the bush and observing it’s mind-blowing profusion of wildlife was an emotional catharsis that woke a burning passion in me that remains undiminished two decades later. Second, while I loved taking pictures during the that safari, I was surprised by the strong reactions and praise when I showed them after I returned home. And by the time I had returned from my third safari, so many were telling me that I should be pursuing my photography professionally (to which my initial reaction was “really?!!”), I began selling my images on the weekends at art festivals while still working full time in my career job. Beginning a part time business while still having a demanding career job wasn’t easy, as only nights and weekends were available to pursue my photography passion. Fortunately, with retirement there are no longer any restrictions on the time I can dedicate to my photography. What people say makes my images stand out from most other wildlife photographers is my ability to convey the “souls” of my subjects. I’m often told the viewer can feel exactly what the animal in the photo is thinking. When people respond that way, it means they are connecting emotionally with that creature, which makes them more interested in the protection of that animal, it’s entire species and all wildlife. That excites me because that’s my ultimate goal – that my images turn people into advocates and activists in wildlife conservation. As to the most important lesson I’ve learned as a fine art photographer it’s that my opinion of what are my best images isn’t what matters; it’s which ones elicit the strongest emotional response and create a connection with the viewer (and perspective buyer). Art is truly in the eye of the beholder. The one other thing I want others to know is my advocacy for wildlife protection isn’t just rhetoric. I donate a portion of my sales to an anti-poaching organization in East Africa.

If you had a friend visiting you, what are some of the local spots you’d want to take them around to?
Obviously, because of my love of wildlife and nature, my choices would focus around that. For day trips, the San Diego Zoo Safari Park (the closest thing to being in the African bush without actually being there), the San Diego Zoo itself (it’s work on the preservation of endangered species is world renowned), La Jolla to observe the sea lions at the Children’s Pool beach, a day in the local mountains around Big Bear, and a whale watching cruise. Also a multi-day trip driving north on Highway 1 to Monterey, stopping along the way to see the elephant seals pupping. As to local restaurants, there are many great Mexican restaurants; also numerous Thai restaurants (my favorite cuisine!) with dishes as good as the best I’ve had in Thailand. 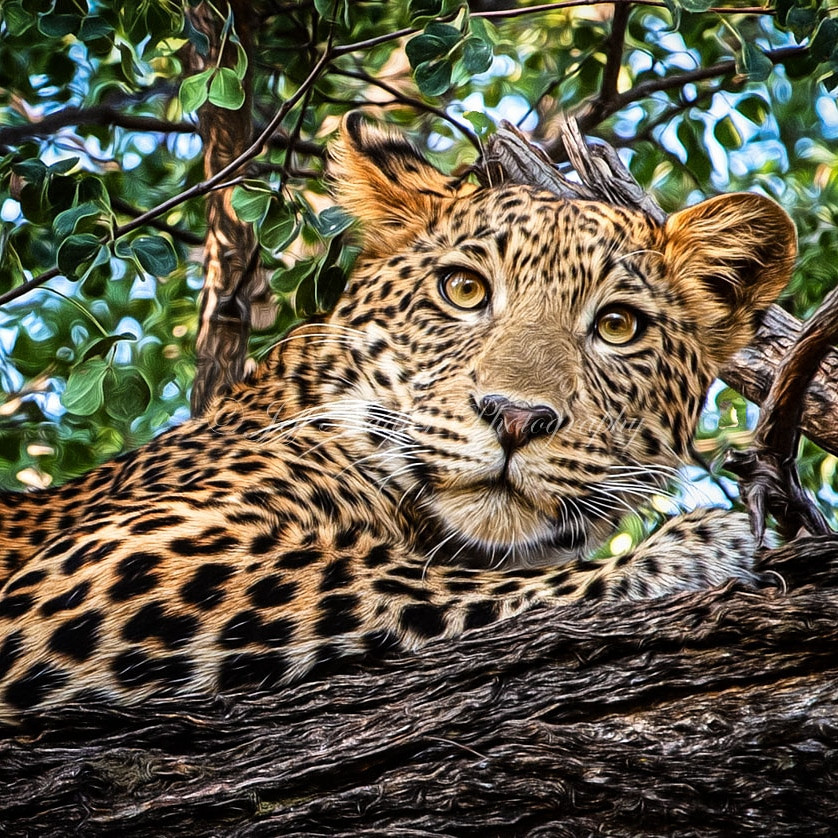 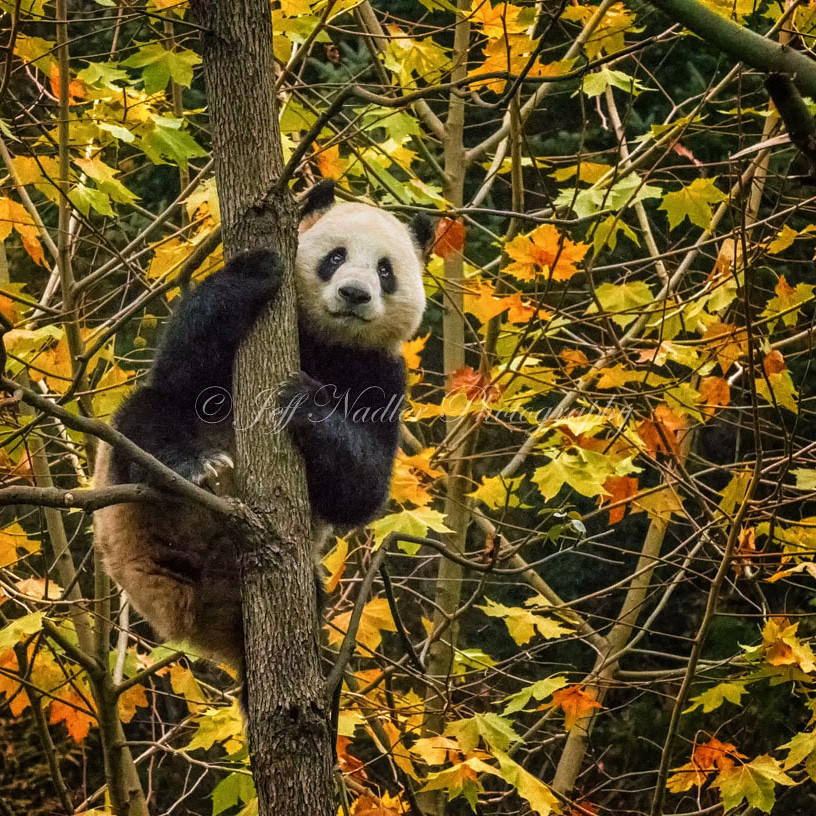 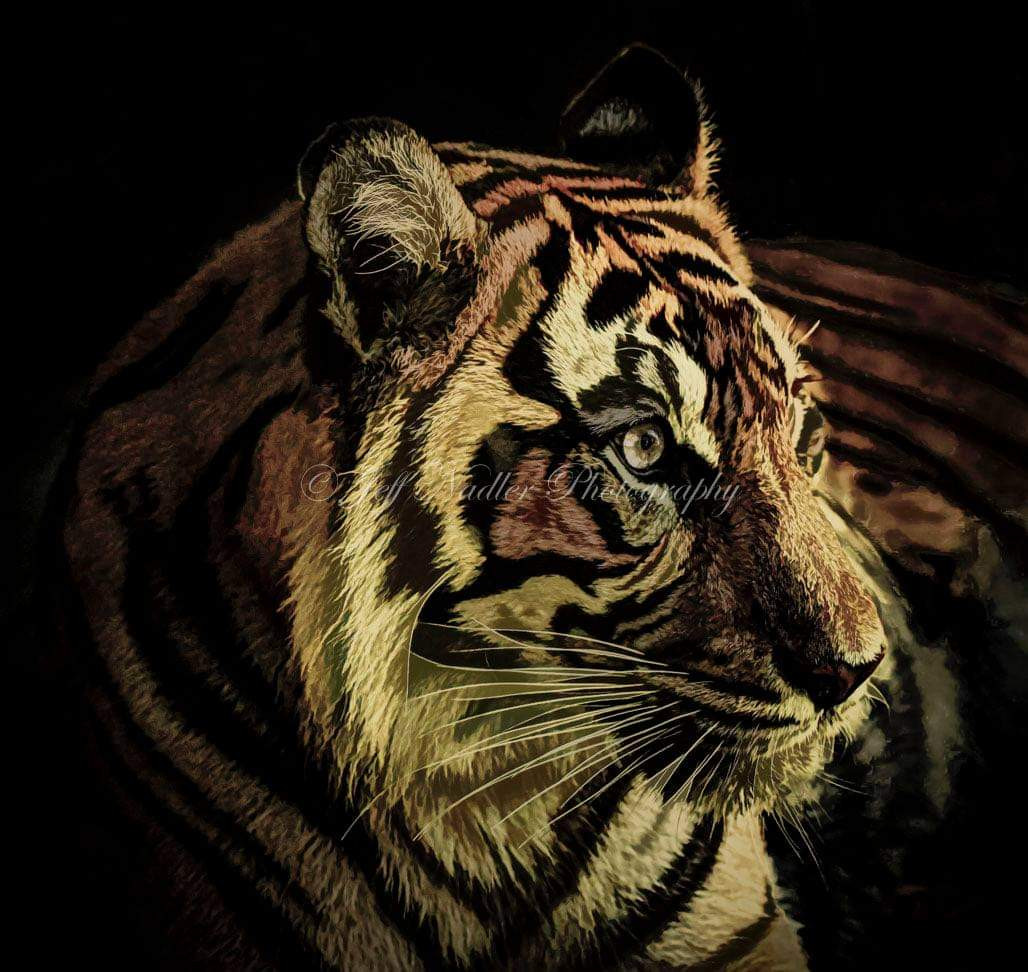 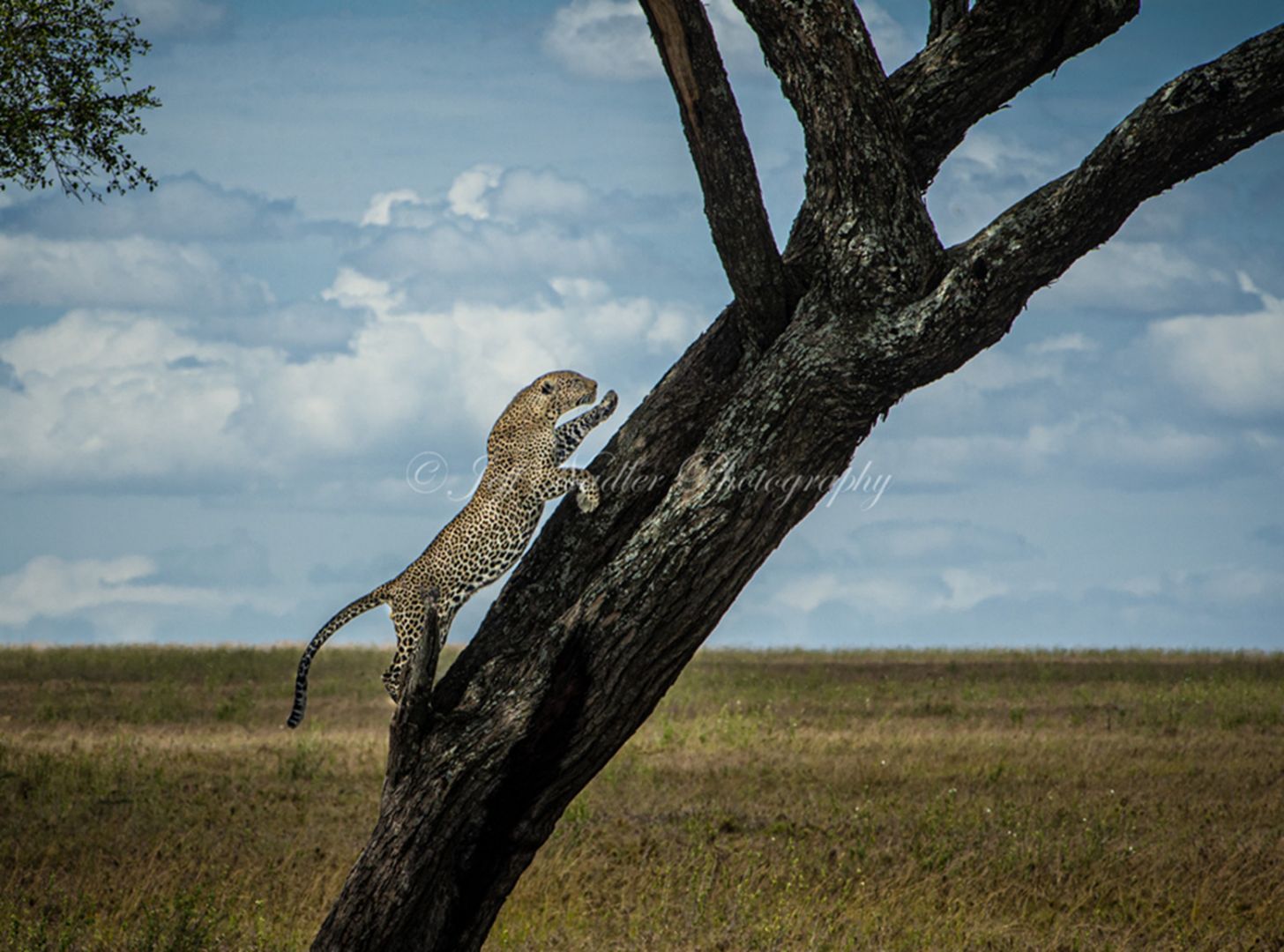 Shoutout is all about shouting out others who you feel deserve additional recognition and exposure. Who would you like to shoutout?
There are so many people and entities/sources who have influenced my life. If I have to choose one, it would be my maternal grandmother, who fed and encouraged my intellectual curiosity and woke the desire in me to travel the world to see its wonders.