We had the good fortune of connecting with Jim Stevens and we’ve shared our conversation below.

Hi Jim, we’d love to hear about how you approach risk and risk-taking.
I see risk as accepting the possibility of loss, danger or injury but being courageous enough or foolish enough to go for a goal anyway. When I was in the Army, risk meant something different than it does today. Then it was life and death. Now it requires a different, more subtle, type of courage that in some ways takes even more commitment and strength.

Since losing my eyesight the definition of a risk has changed so much for me. Many things I used to take for granted have either become a risk in themselves or increased the danger surrounding a risk. But what I’ve come to realize is that when you want it badly enough, any risk is worth the effort to overcome it. 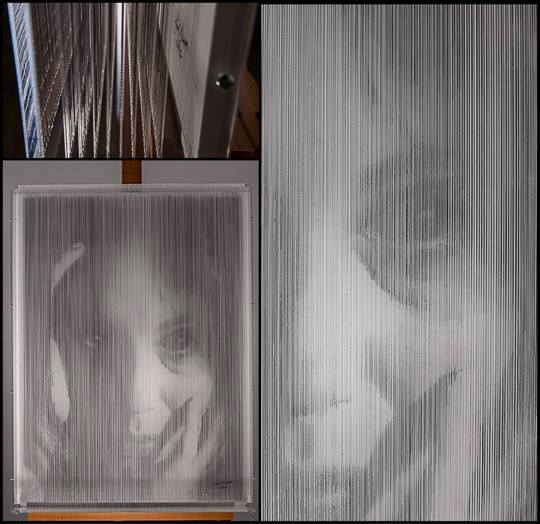 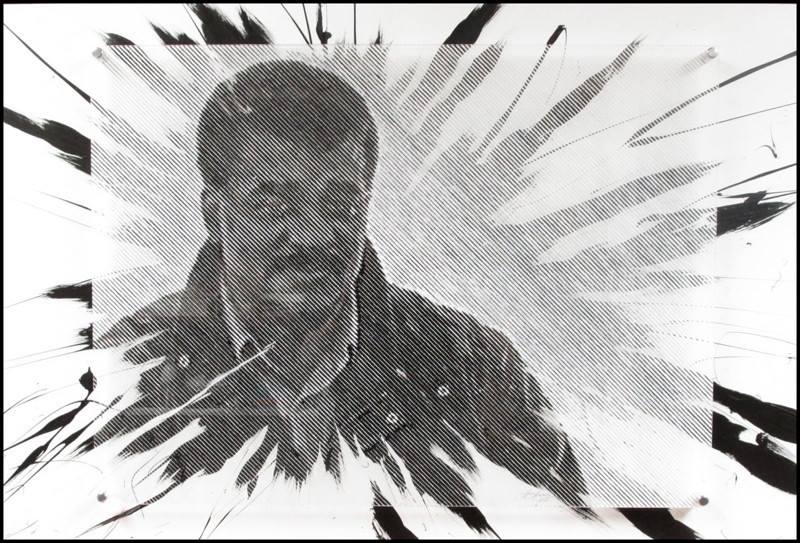 Can you open up a bit about your work and career? We’re big fans and we’d love for our community to learn more about your work.
When I was young, I told my father I wanted to be an artist and a writer. He beat me black and blue, shouting no son of his was going to grow up like a starving artist in an attic. That day had an impact, resulting in several careers over my lifetime except art and writing. Art and writing would remain hobbies. 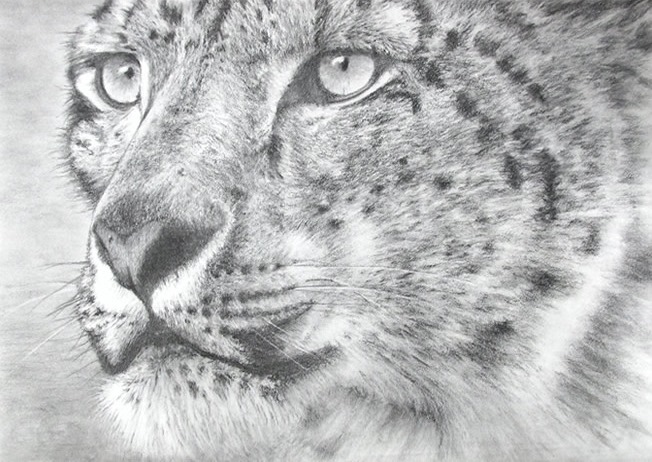 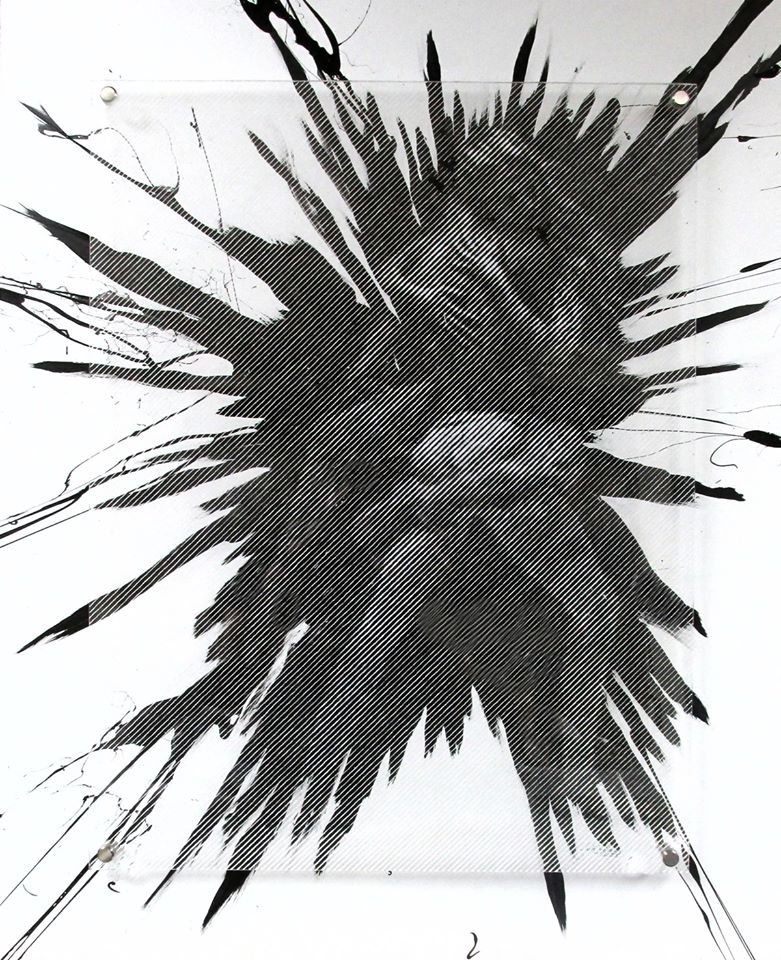 If you had a friend visiting you, what are some of the local spots you’d want to take them around to?
I would have to take them to one of my favorite places, the Denver Museum of Nature and Science. On another day we would visit the Denver Art Museum. But even more important would be a day trip over Quanella Pass starting from Georgetown and back around to Denver stopping at Red Rocks along the way (and going back later to catch a show).

I would also like to show them the art by veterans at the art gallery at VFW Post 1 and take them to dinner at Salsa’s, the little Mexican restaurant in Wheat Ridge. A trip to Dinosaur Ridge and a look around the Children’s Museum and Downtown Aquarium would also be fun. 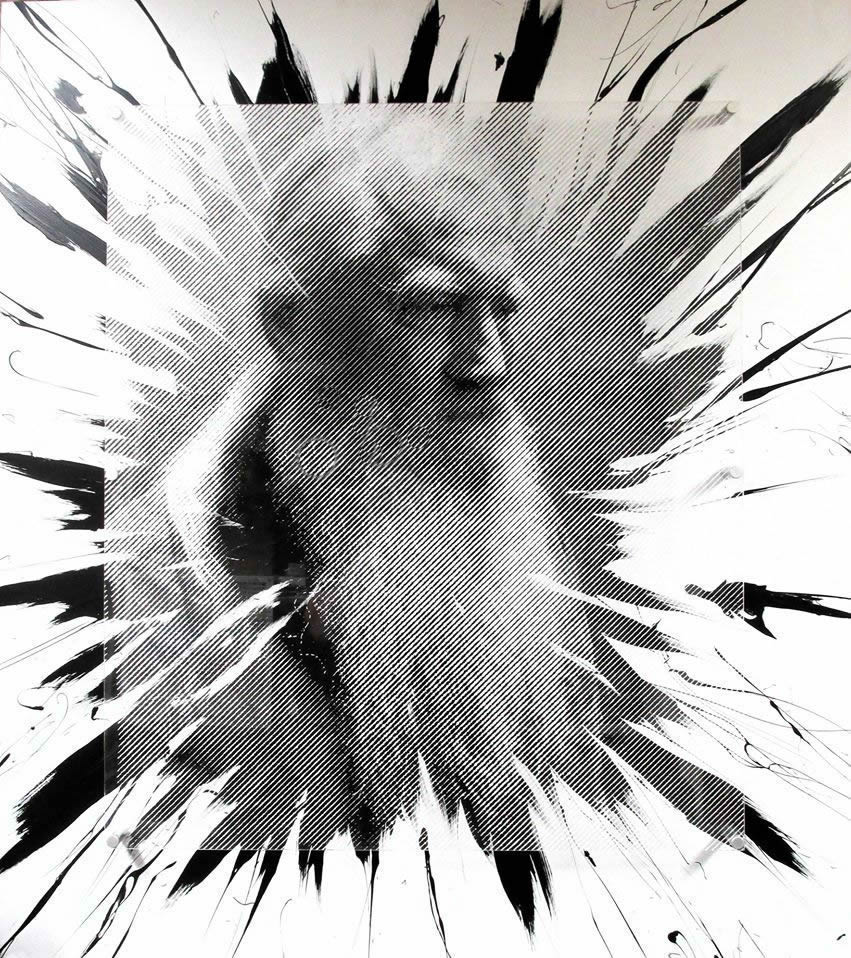 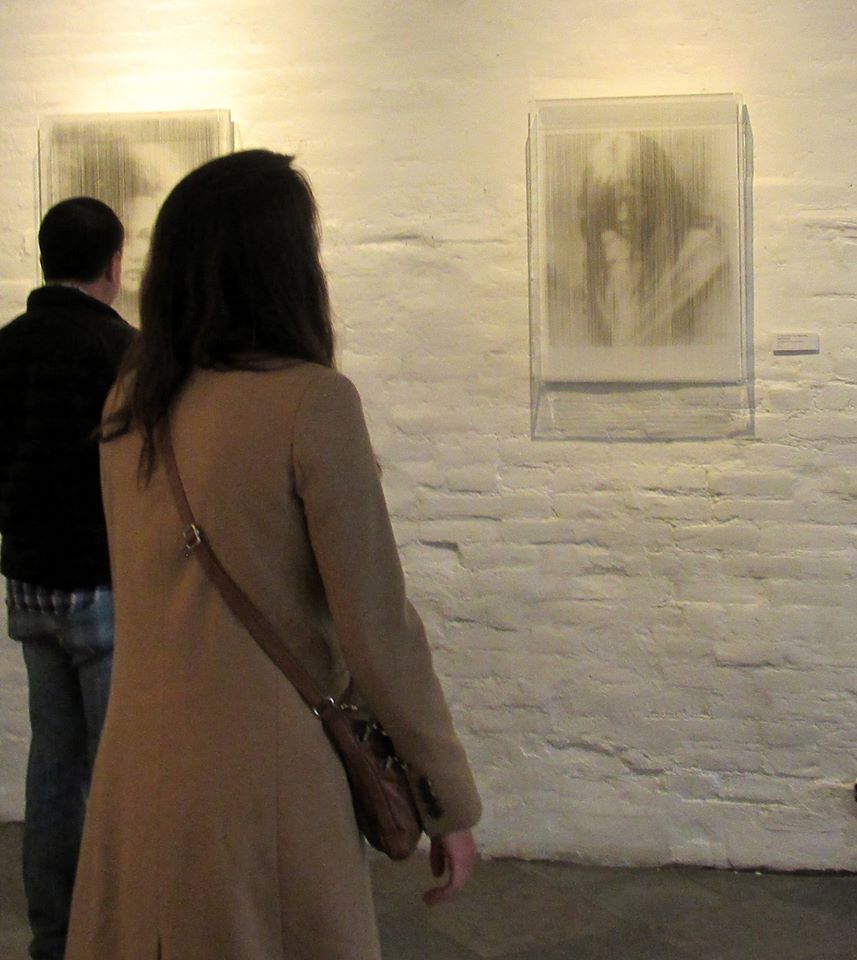 The Shoutout series is all about recognizing that our success and where we are in life is at least somewhat thanks to the efforts, support, mentorship, love and encouragement of others. So is there someone that you want to dedicate your shoutout to?
My children reignited the embers of my imagination and passion.