We had the good fortune of connecting with Kevin Steinberg and we’ve shared our conversation below.

Hi Kevin, is there something you can share with us that those outside of the industry might not be aware of?
How difficult it is! You have to put in a lot of time, money and energy into a career as an actor and writer. It takes a lot of patience, rejection, training, networking, failures…there are so many ups and downs. You just have to keep at it. Keep going. Believe in yourself and be prepared so that when the opportunity presents itself, you’re ready. And now there’s two newer aspects to our lives; having a social media presence and self-taped auditions. This means we have to be good at our own PR and know how to run a small studio in our homes (filming, lighting, sound, editing). But if you can meet one other person who believes in you, who’s well connected or can make things happen (a director, producer, agent, casting director, etc) then you’re off to the races! 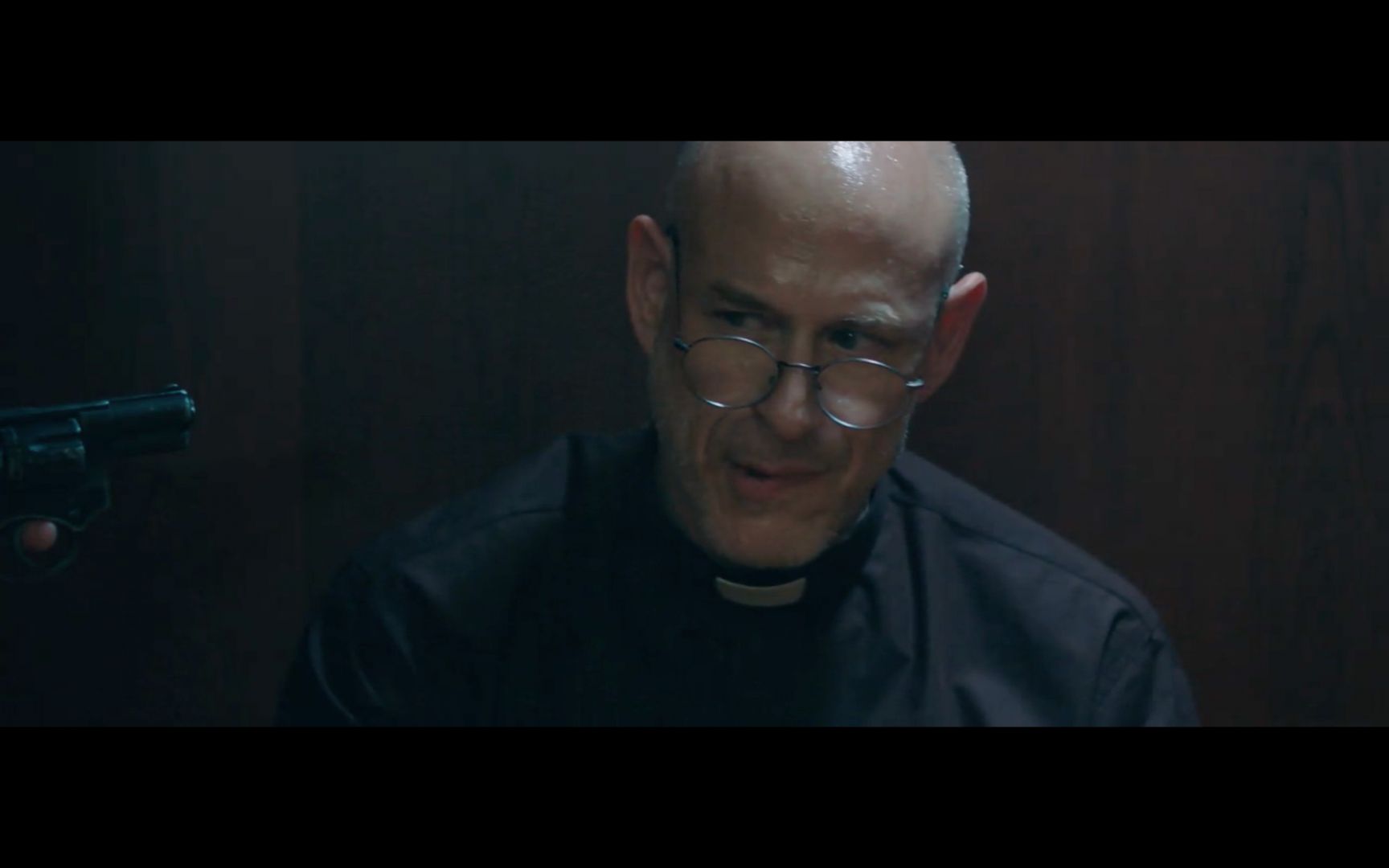 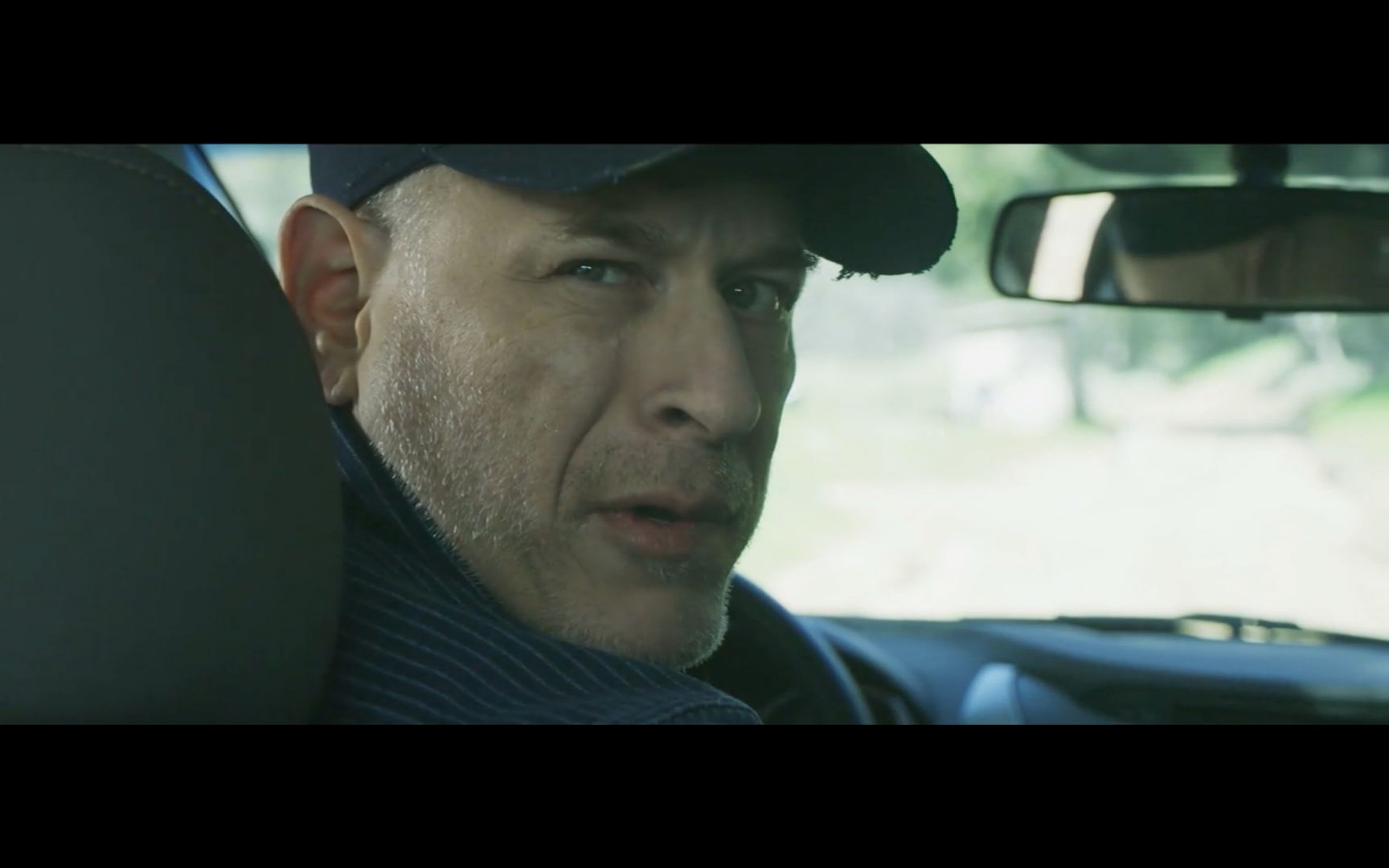 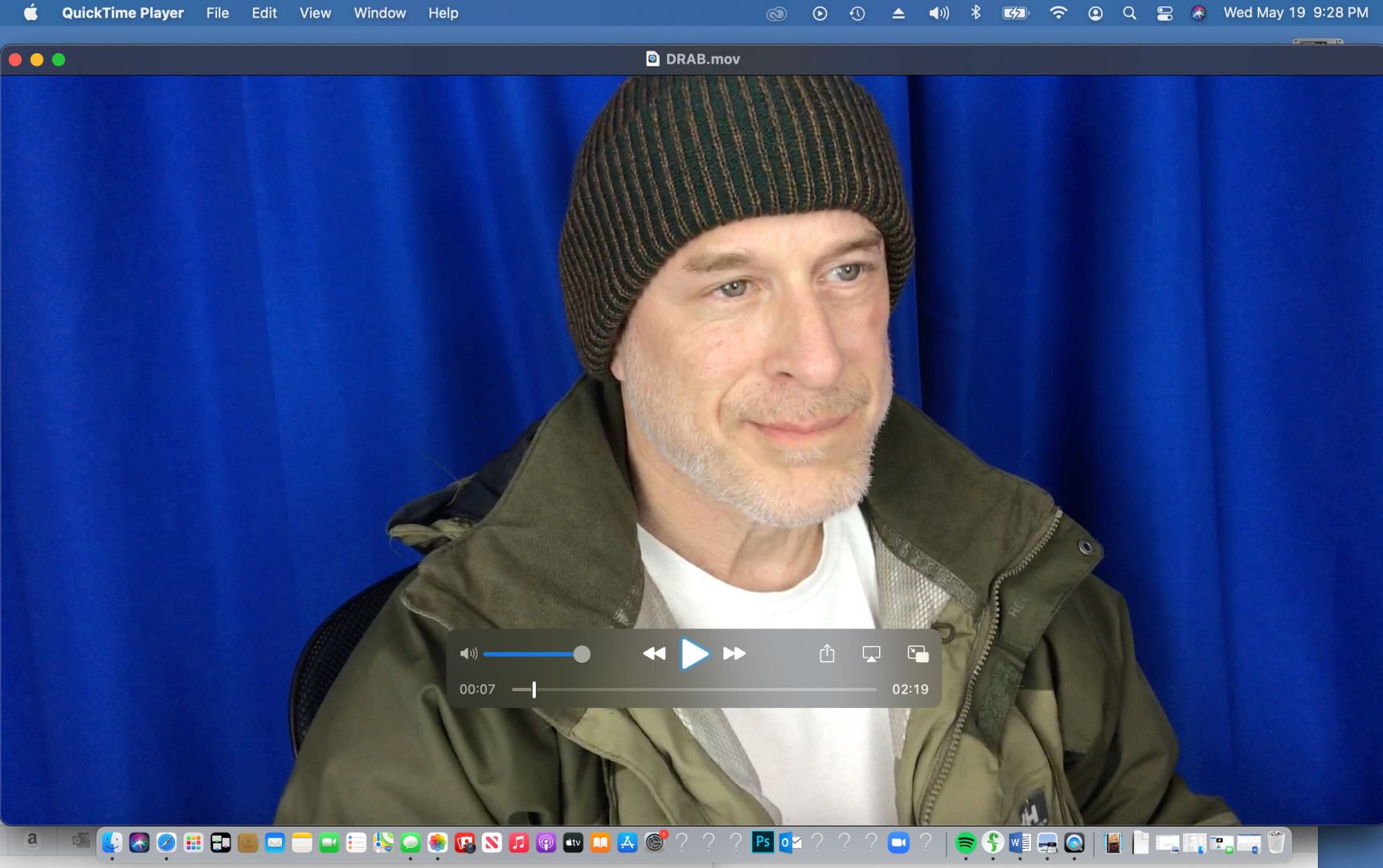 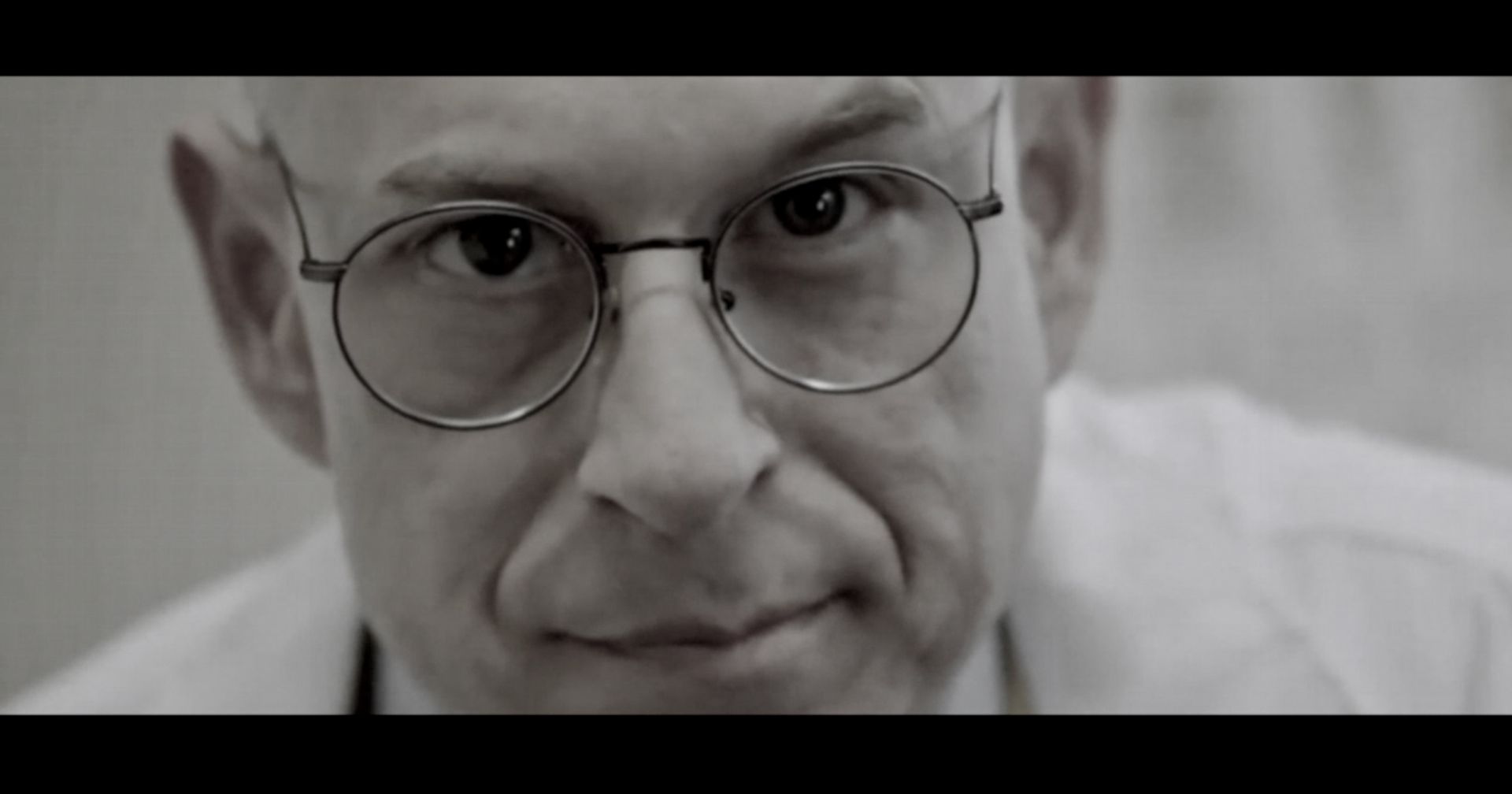 Let’s talk shop? Tell us more about your career, what can you share with our community?
I was a muscular, bald guy when I came to L.A. in the 90’s. I looked mean and tough but I was a soft, chewy marshmallow. They didn’t know what to do with me and I wasn’t able to access that side of myself, “the tough guy”, when they brought me in for those type of roles. I was socially & professionally mature but emotionally immature. However, I was dedicated to my craft, very gracious, full of bravado, took care of the business end of things and had a “look”. This got me places, but took me only so far. Truth is; sometimes I was trying too hard and other times I didn’t know what I was doing. I was shy, scared and didn’t know how to relate to the camera. I came from the theater. I could book a tv role if there wasn’t a camera in the room, if it was just me with the casting director and maybe their assistant. But I froze when they put a camera on me. I also wasn’t fully out   as a gay man. You have to know yourself and be “settled” to let the camera in. To let the camera in to access thoughts and emotions that may not be apparent to the naked eye. Over the years, I’ve gotten life experience and settled in to myself. A lot has happened over the years that’s allowed me to access all those emotions I wasn’t able to before or was too afraid of. I’m a much more fully integrated person now and very comfortable with who I am. I have no problem accessing all my emotions on camera. I love being on camera. I love having a relationship with it. Letting it in. And now I enjoy getting to audition for the asshole, psychopath, addict, abusive dad or crooked types. These roles are much juicier than playing nice, friendly guys (even though I’m a “romantic” at heart) but where else can you be given the okay to behave badly and get paid for it!

Let’s say your best friend was visiting the area and you wanted to show them the best time ever. Where would you take them? Give us a little itinerary – say it was a week long trip, where would you eat, drink, visit, hang out, etc.
We would hit as many of these places as possible that I’ve taken visitors to; LACMA, MOCA, The Broad, The Getty, Griffith Observatory, Runyon Canyon, Santee Alley, Geffen Playhouse, Ahmanson Theater, Mark Taper Forum, Walt Disney Concert Hall, REDCAT, Hollywood Bowl, Hollywood Forever Cemetery, a Dodger’s game, the shops on Robertson, Beverly and La Brea, The Griddle (on Sunset) or Hugo’s (for breakfast), Musso & Frank’s (for classic steak dinner), Fat Sal’s (best sandwiches), Palms Thai, Canter’s Deli and Susie Cakes (for baked goods to go). There’s too many great Sushi and Chinese food restaurants to pick just one. My bar/dance club days are over and I’m not hooked into the live music scene. 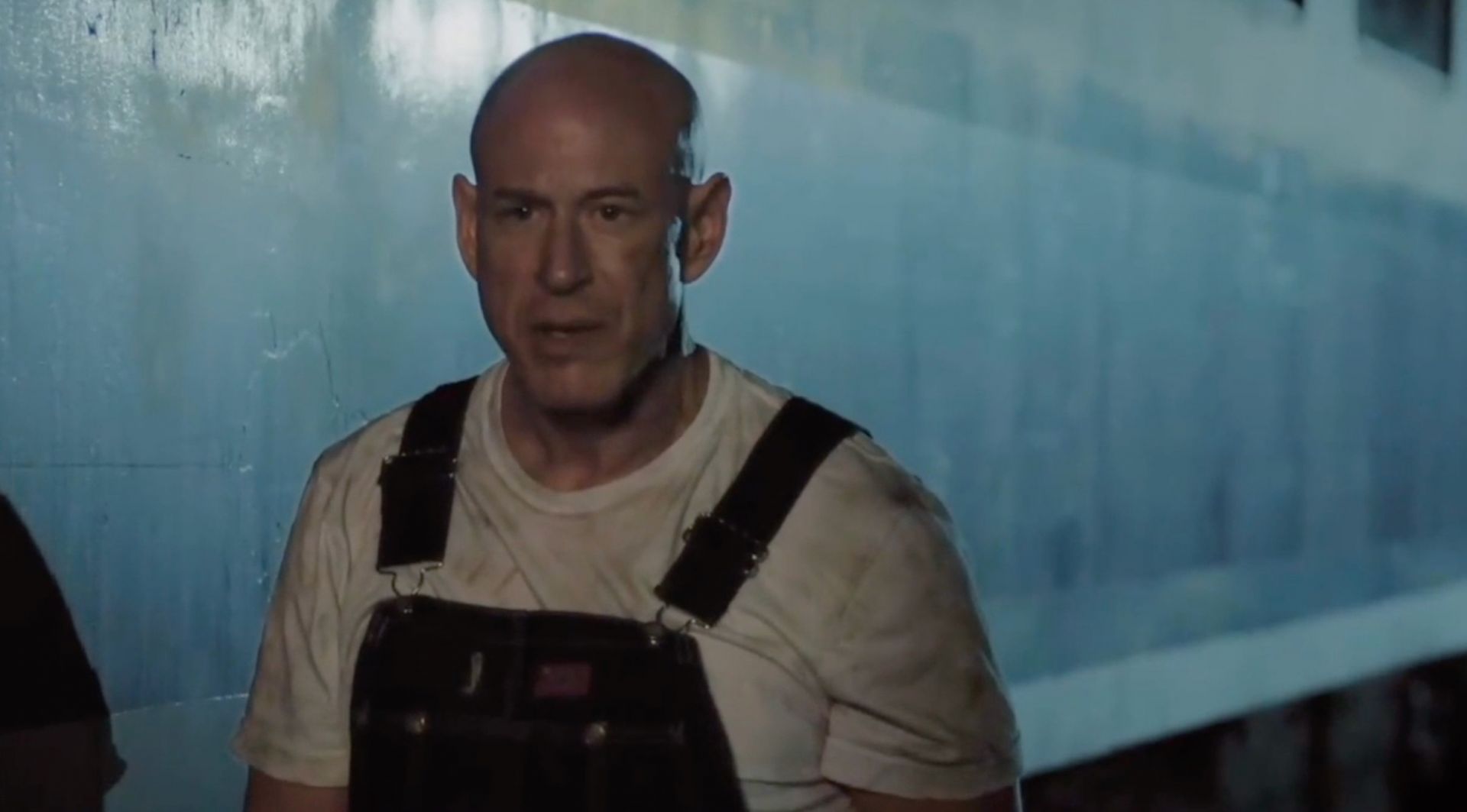 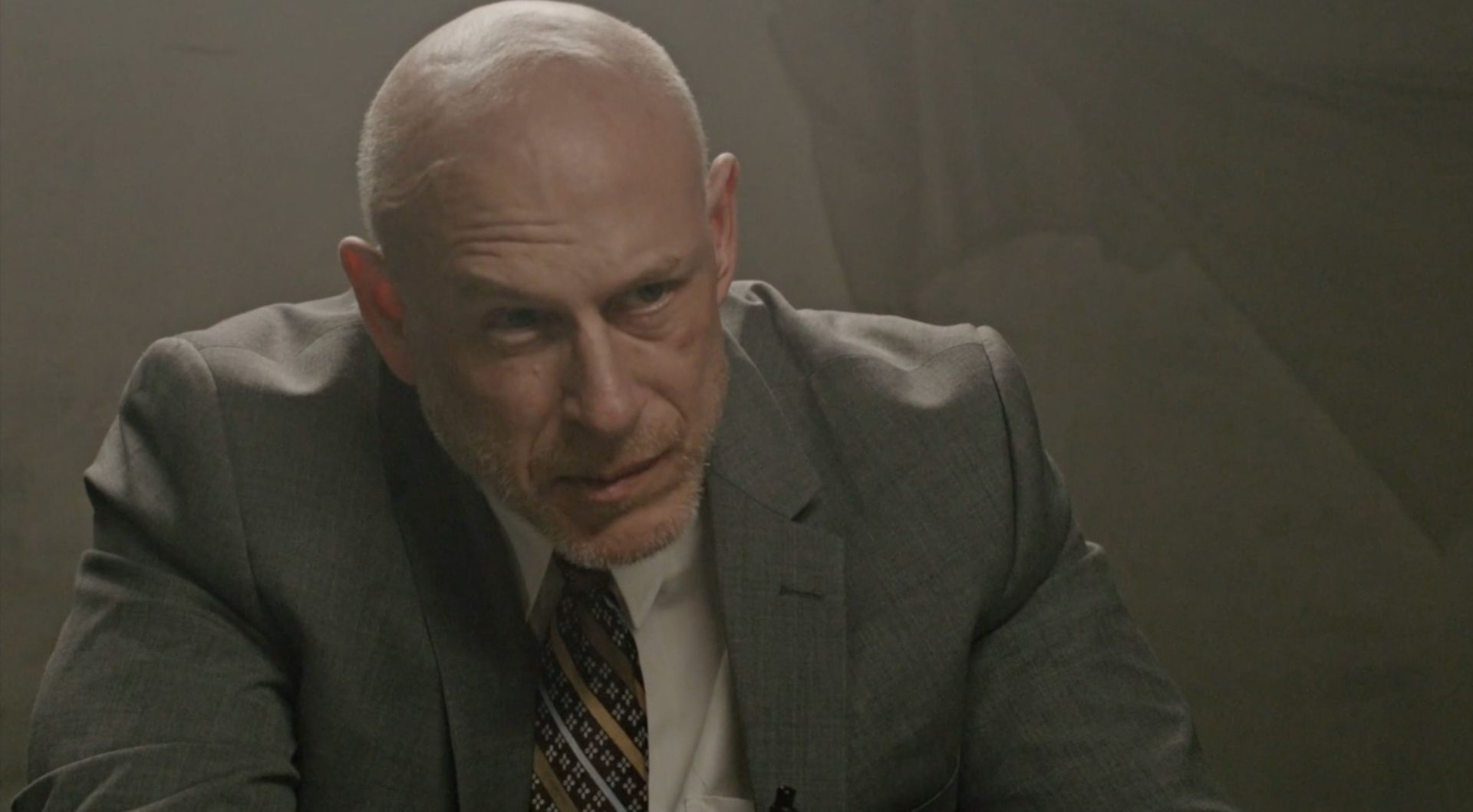 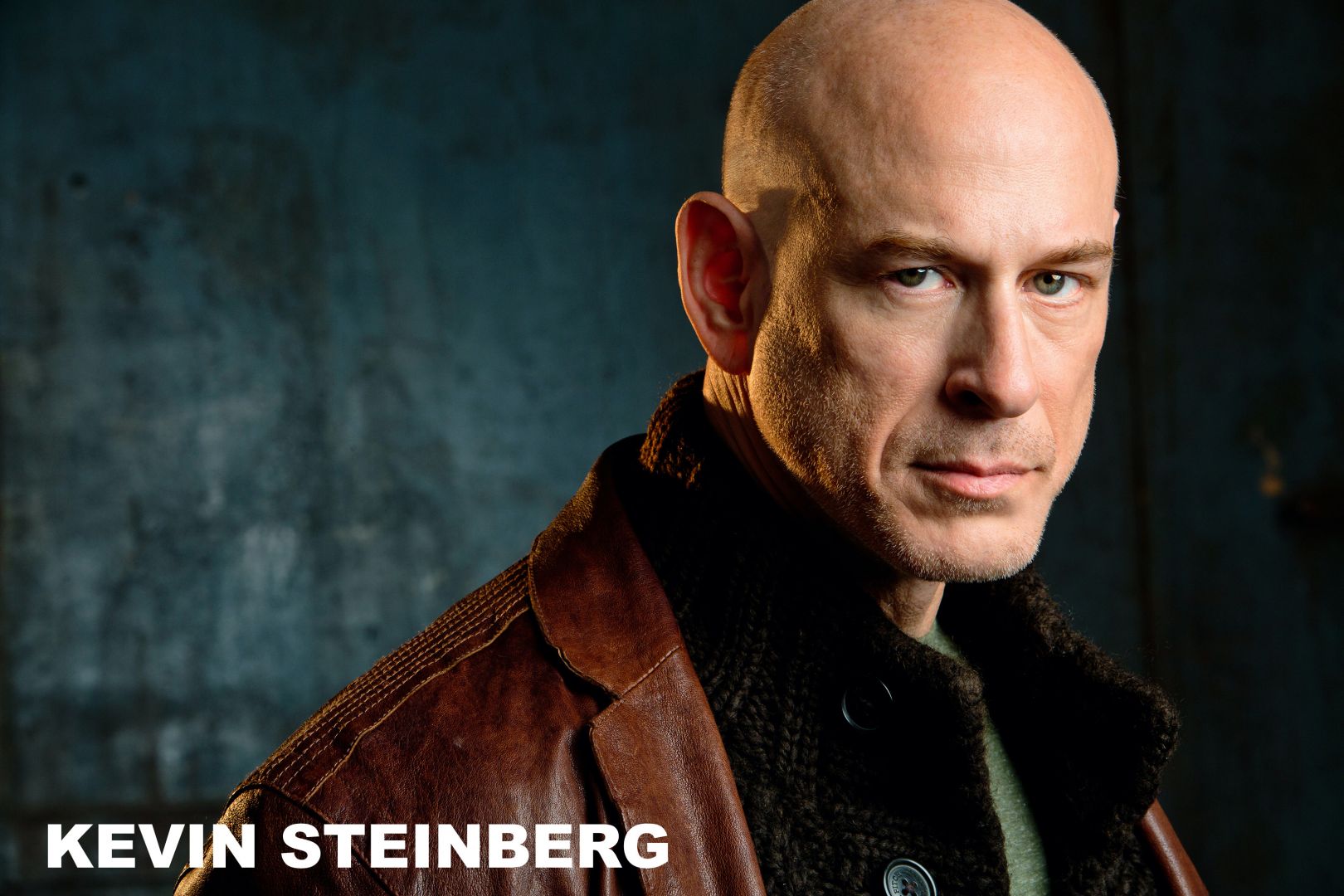 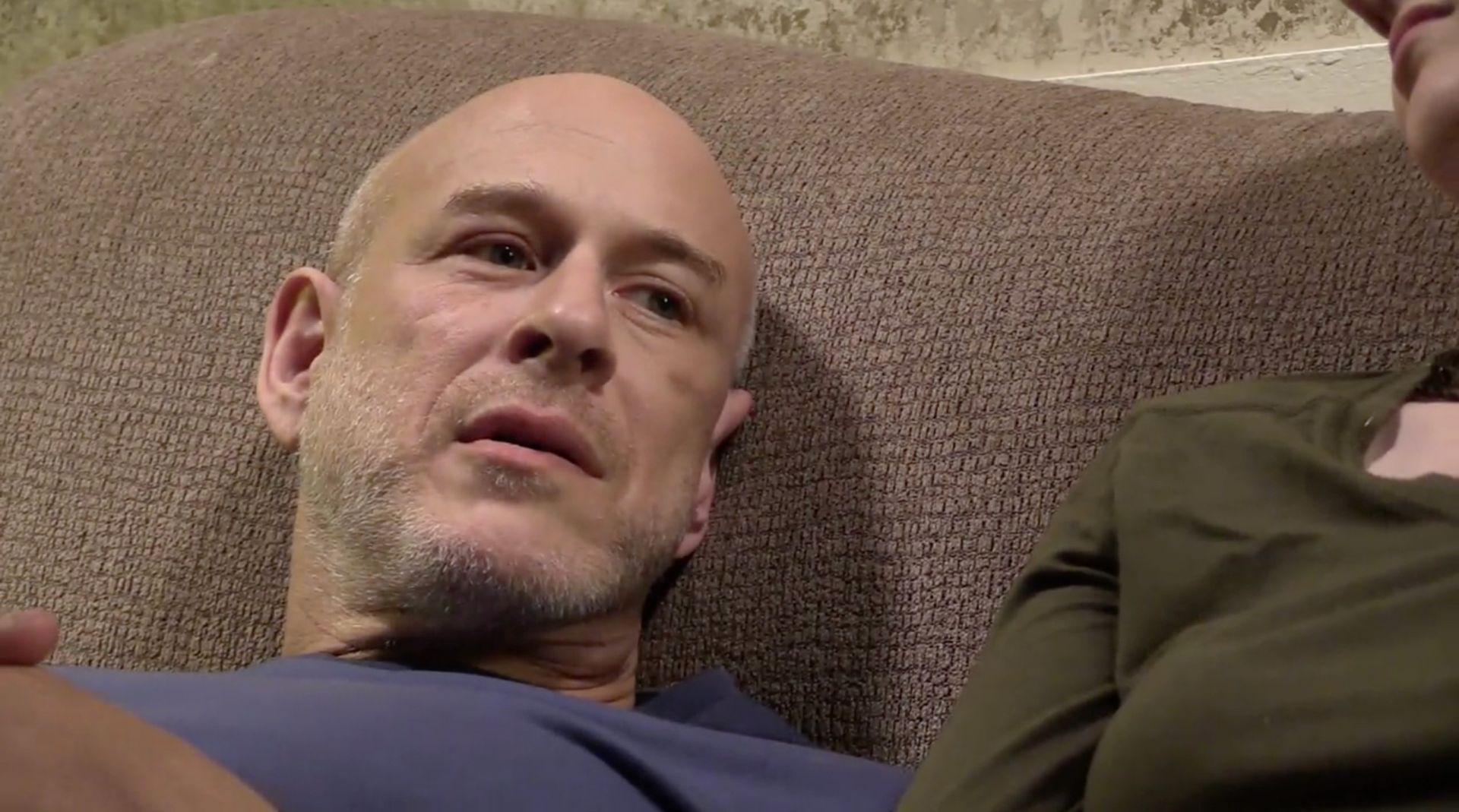 The Shoutout series is all about recognizing that our success and where we are in life is at least somewhat thanks to the efforts, support, mentorship, love and encouragement of others. So is there someone that you want to dedicate your shoutout to?
So many people have supported me through the years. It’s impossible to be brief. However, I’m going to give a shout out to my current support system who keep me going; friend & comedian Marla Lukofsky, mentor & director Bob Koherr, multi-hyphenate talent Scotch Ellis Loring, comedian & writer Denny Siegel, Ryan Paul James & Monday Night Writers’ Group, Tim O’Leary and LGBTQIA Writers in L.A. and Levi Loggins & The Actors Gym,

Image Credits
Headshot of me in leather jacket is by photographer Michael Roud. Headshot of me in grey dress shirt is by James DePietro. All the other pics are screen shots I took myself of me in films that are on my acting reel.

Nia Warren, “Angel” as Doctor Stevens – (extreme close-up of me as doctor in white coat and glasses).
Greg Armstrong, “The Art of Survival” as Dave  (pic of me in baseball cap driving car looking backward).
Li Wei, “Lullabye” as Troy
(pic of me at night by train in white shirt and blue overalls).
Jake Shear, “The Pillowman” as Detective Tupolski
(pic of me as detective in suit looking intense).
Joshua Stoebner, “The Eighth Commandment” as Father Frank
(pic of me as priest in confessional with gun pointed at me).
Emalie Ahlstrom, “Opposites Attract” as Bob
(pic of me in blue shirt leaning back on sofa).

The pic of me in green parka and green knit cap in front of blue curtain is me filming an audition at home for a part as a regular in a comedy series.