We had the good fortune of connecting with Loren Chadima and we’ve shared our conversation below.

Hi Loren, how has your background shaped the person you are today?
I was lucky to grow up in a suburb town in the East Bay of San Francisco where we were surrounded by a myriad of cultures and arts in Berkeley, Oakland and San Francisco. Fortunately, my parents had the resources and the desire to take my brother and me to every different kind of museum, theatre, and musical performance. More than where I lived, it was my parents that impacted who I am today. I remember the first time we had Chinese food and the first time we had “Bunny” at a Moroccan restaurant. “Just try it. You don’t have to like it.” and “Try it now, your tastes will change as you grow up.” These were the mantras of my household. At 8 years old, we went to the San Francisco Symphony and my brother and I fell asleep during the concert, complaining of being bored. But now I know Tchaikovsky, Rachmaninoff, Beethoven and Mozart when I hear it played and it’s my go to comfort music when I’m sick. My parents also taught us to listen to and follow our own desires. My brother wanted to play the guitar and take Judo classes. I wanted to be an actor, dancer and play the piano. My parents supported me when I decided that in 4th grade, my school needed a drama club. So I produced “The Sound of Music.” In high school, after I had submitted my picture and resume to ABC television and got called into audition, my mom let me miss school and drove me to San Francisco to audition. But it was also that audition or should I say failing at that audition that truly impacted who I am and what I do today. I had a dream. I wanted to be a professional actor and ABC called me in and gave me that opportunity. But I didn’t know what to do to prepare for that opportunity. And my parents, with all their desire to help me in any way they could, didn’t know how to help me either. When that opportunity came, I didn’t have the tools to turn it into a success and it thwarted my dream for many years. Now I teach actors of all ages to make sure they are trained and prepared and ready to take on any opportunity that they are given, so they can turn their dreams into reality. And my exposure to all the cultural experiences, arts and foods make me a better artist and teacher with so much more to offer my students. Thank you Mom and Dad. 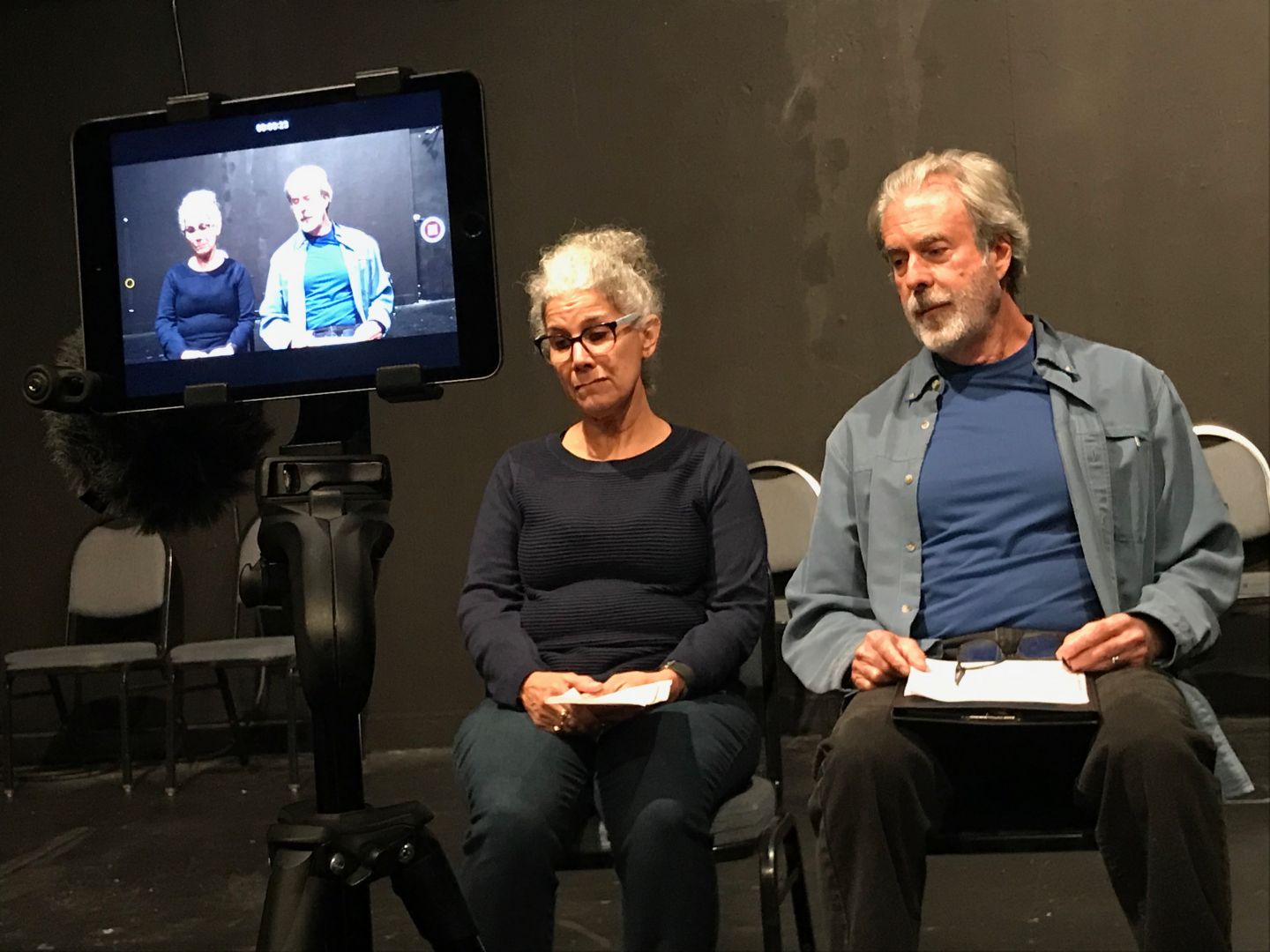 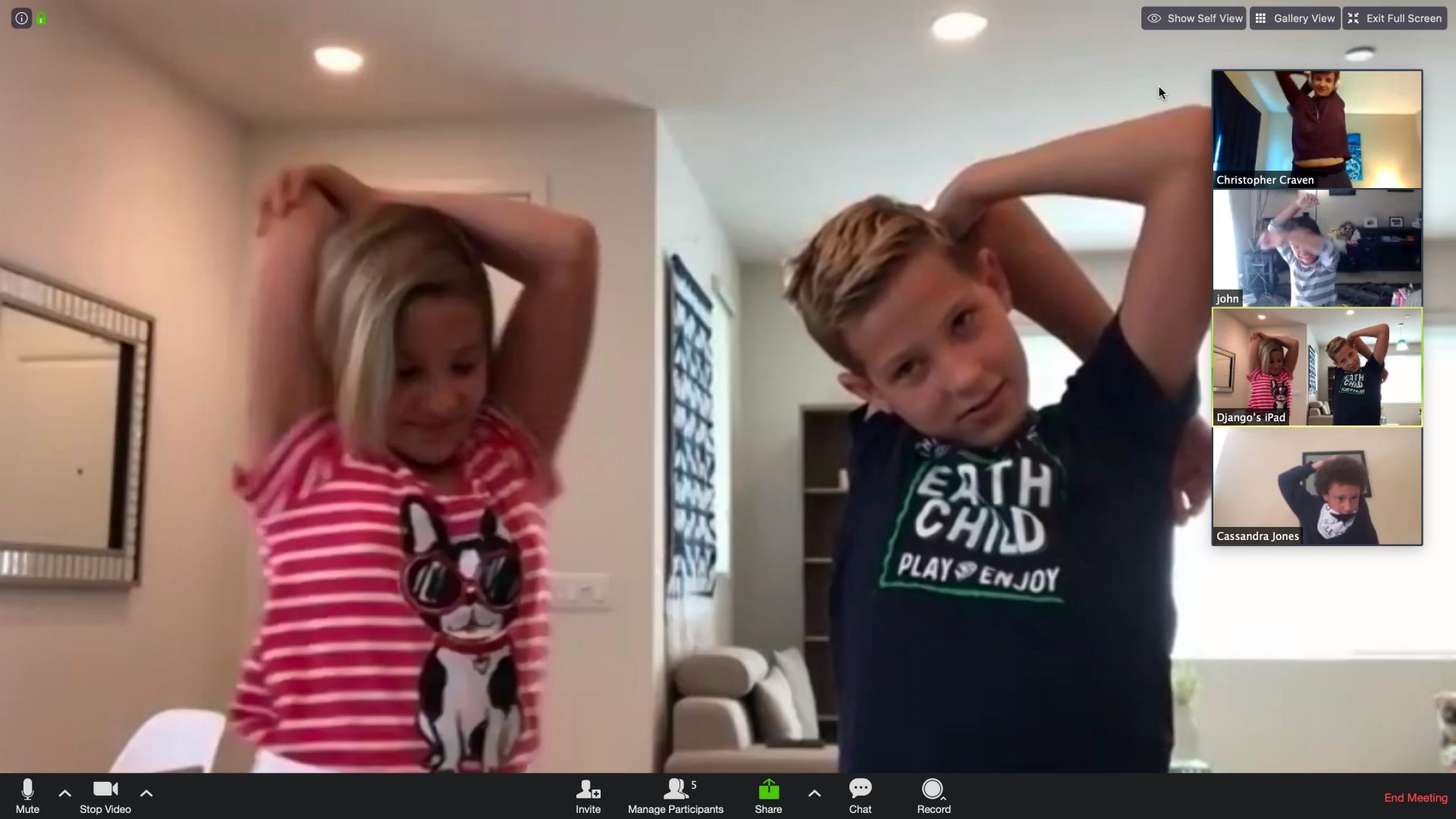 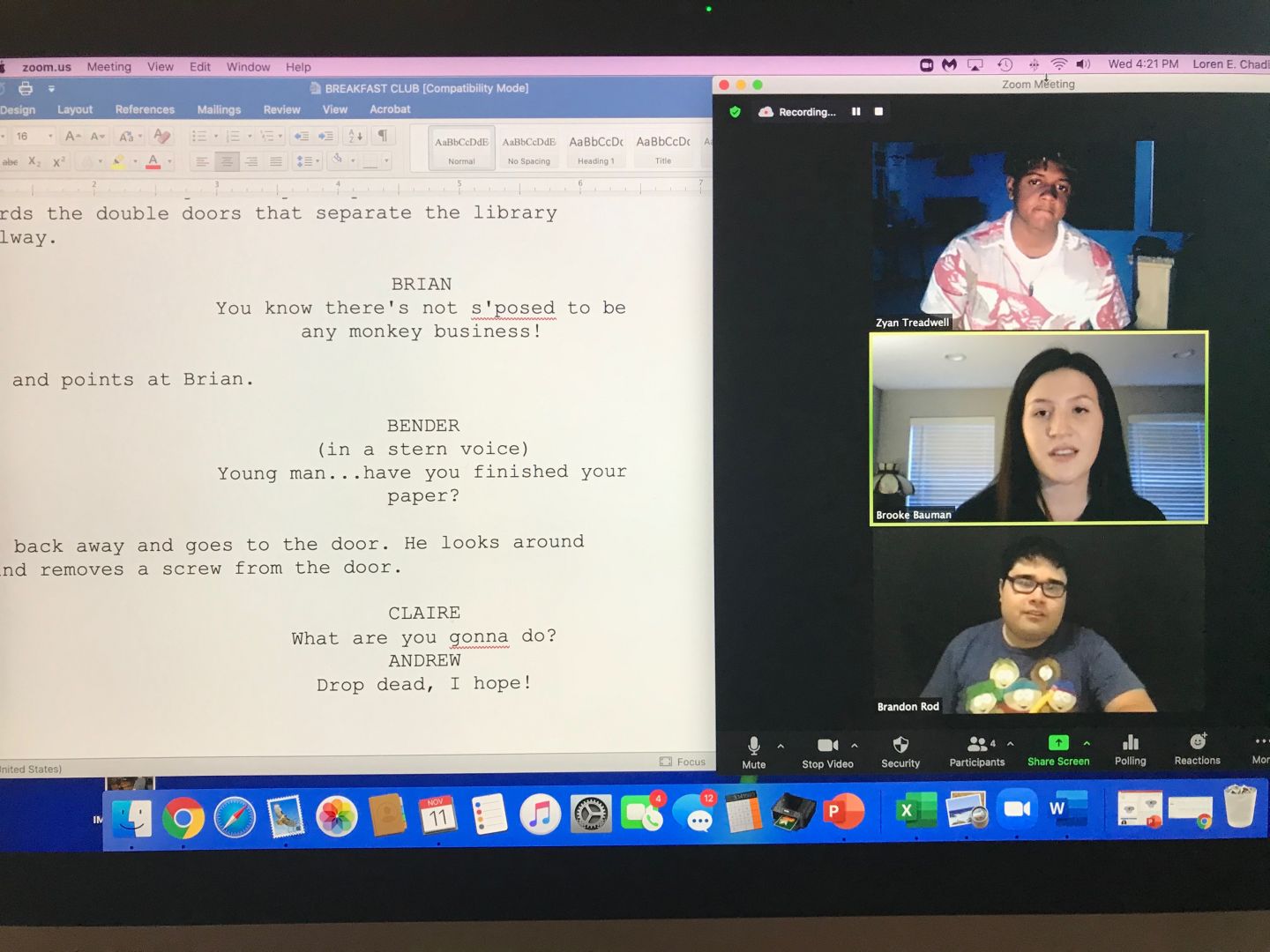 What should our readers know about your business?
Hundreds of actors come to Hollywood, but too many miss out on the career of their dreams. Intentional Acting teaches actors how to find what’s stopping them and gives them the tools to fix it. Hollywood is a really tough business which is why Loren E. Chadima actor, award-winning acting coach, and filmmaker, created The Three Pillars of Intentional Acting from her own in the trenches experiences Intentional Acting has helped dozens of actors to start working and keep working in Hollywood. Bex Taylor Klaus got her first part in The Killing and Madison Hu got her break in Disney’s Bizaardvark both while they were in class. Intentional Acting is a three pillared approach to building a career in acting. It is based on the idea that Preparation + Opportunity = Success. The three pillars teach actors about the business, developing and honing their craft as well as mastering the audition be it a virtual audition or self tape or owning the casting room. Actors are trained in a very specific, systematic, repeatable technique which can be used for commercials, theatre television, film and vocal performances. I’ve worked with Stand Up Comics on their routines, Lawyers for the jury prep and an client write and prepare their Ted Talk. We don’t just coach or direct an actor into a role, the Intentional Acting technique gives them tools and techniques that bring out out an actor’s natural abilities to connect to and live in their character. INTENTIONAL ACTING CLASS OFFERINGS – go to www.IntentionalActing.com 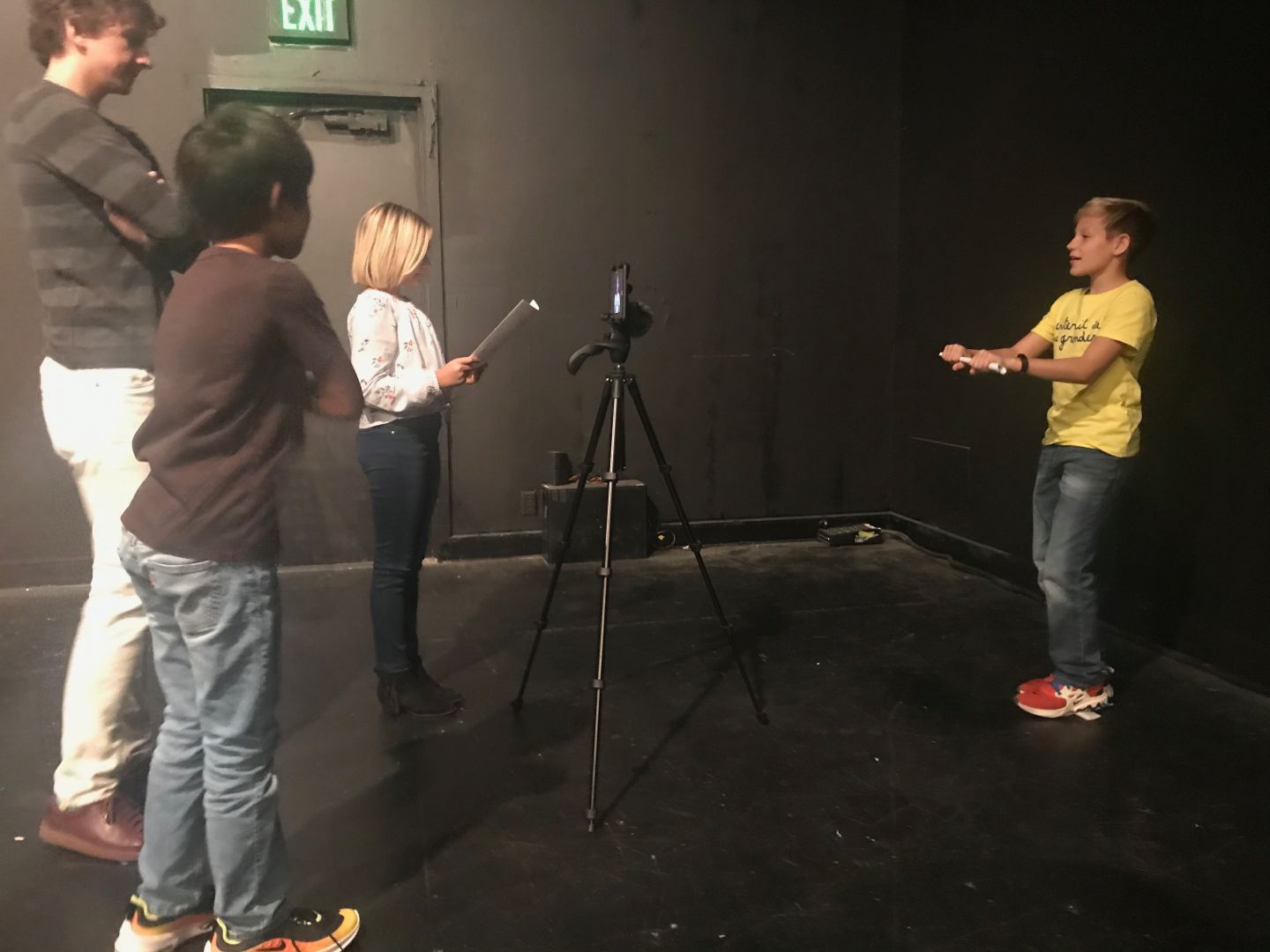 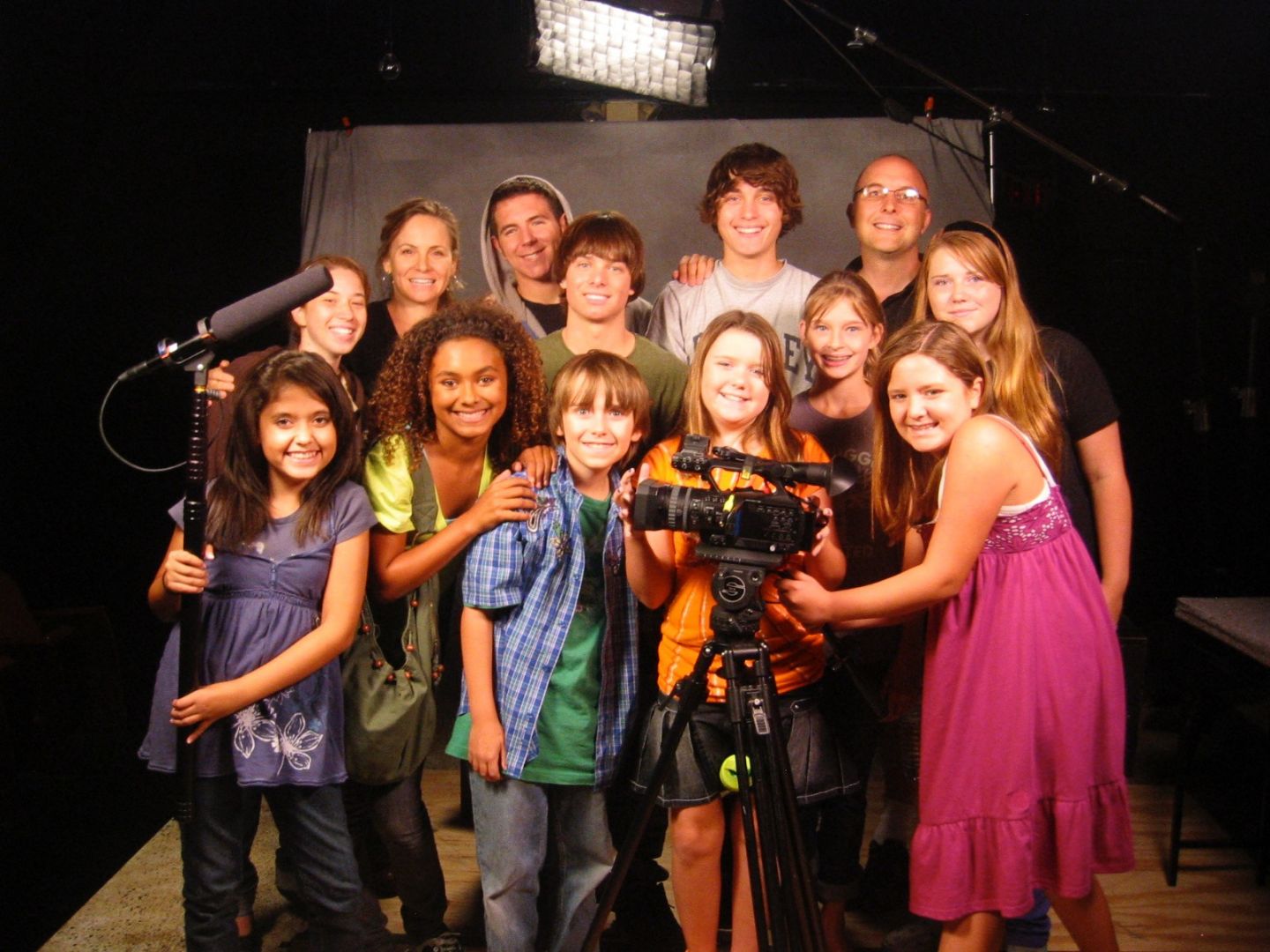 Let’s say your best friend was visiting the area and you wanted to show them the best time ever. Where would you take them? Give us a little itinerary – say it was a week long trip, where would you eat, drink, visit, hang out, etc.
LA has sooo many choices but I love old Hollywood. I’d start at Chateau Marmont for breakfast and the go to the Max Factor Museum to see the Marilyn Monroe collection and visit the set of Silence of the Lambs. Then off to Musso and Franks for lunch and a martini. Then a stroll down the Hollywood Boulevard following the stars and then stop for some shopping at Hollywood and Highland. One of the first things I did when I came to Hollywood was to watch a movie at the old Grauman’s Chinese (now TCL Chinese) movie theatre. It’s awesome to see a movie on that big screen. And a tour of the theatre as well. If it’s summer time – you can’t miss the Hollywood Bowl. It is the one of my favorite things of LA. A great day is hiking up by the Griffith Park Observatory to see the city and where James Dean was in Rebel without a Cause. Hopefully, it’s a warm night and there’s a Star Party on the lawn of the Observatory. I’ve seen Saturn and Jupiter through the telescopes there. You also have to drive the length of Sunset Boulevard to see all the stars homes and stop on Rodeo Drive and have lunch at The Farm. Everyone has to check out Santa Monica and the coast line. Renting a bike and riding on the boardwalk from crazy fun Venice – get ice cream at Turn Dough – Ice cream in Donut Cones! and then ride all the way up to Pacific Palisades. In the Palisades you have to take a walk around the Lake Shrine and see Mahatma Ghandi’s Memorial and have a wonderful Thai lunch at Cholada Beach house – yum! And then drive up the coast and hang out and watch the sunset on Point Dume State Beach. That’s my idea of fun. 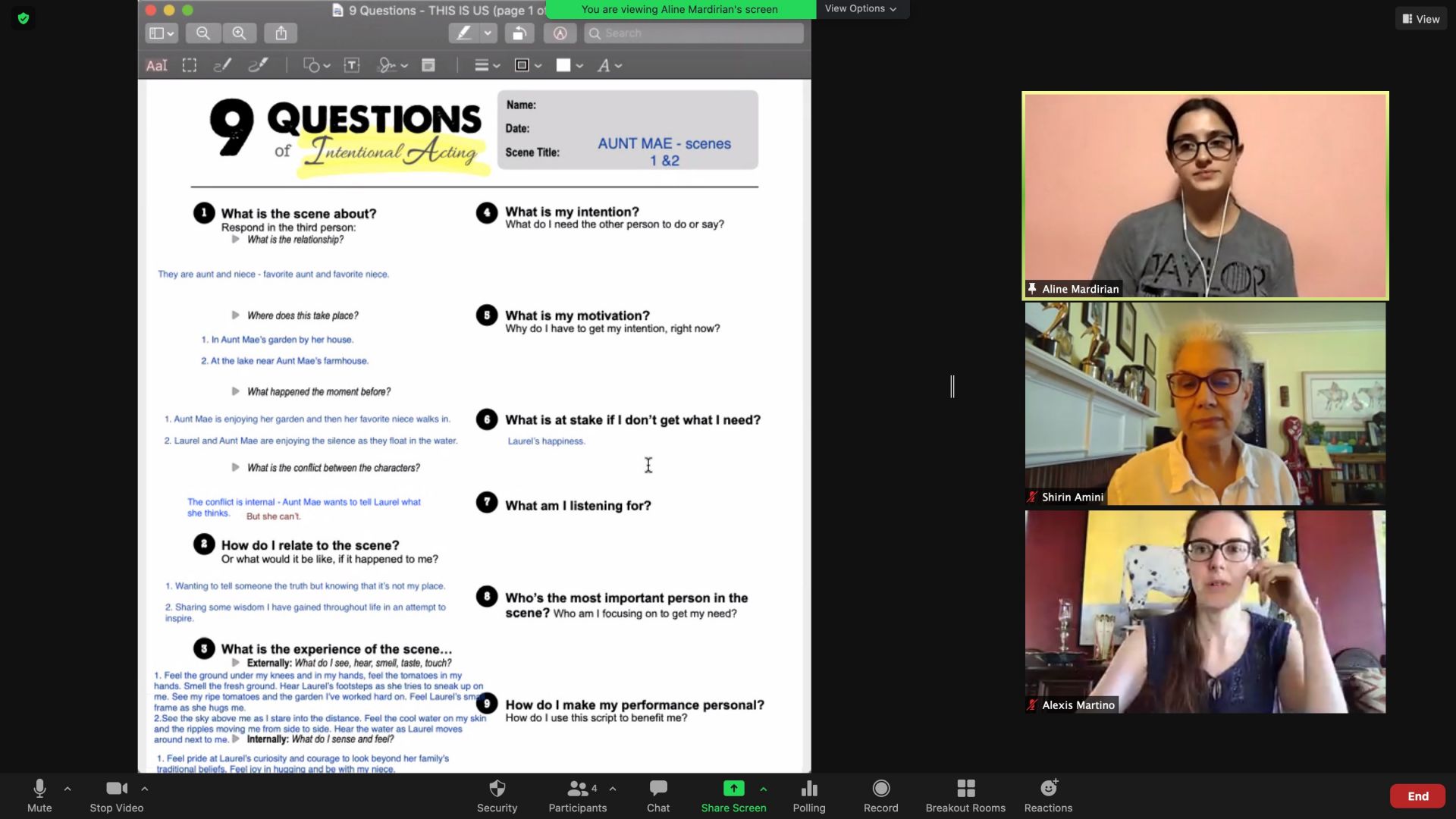 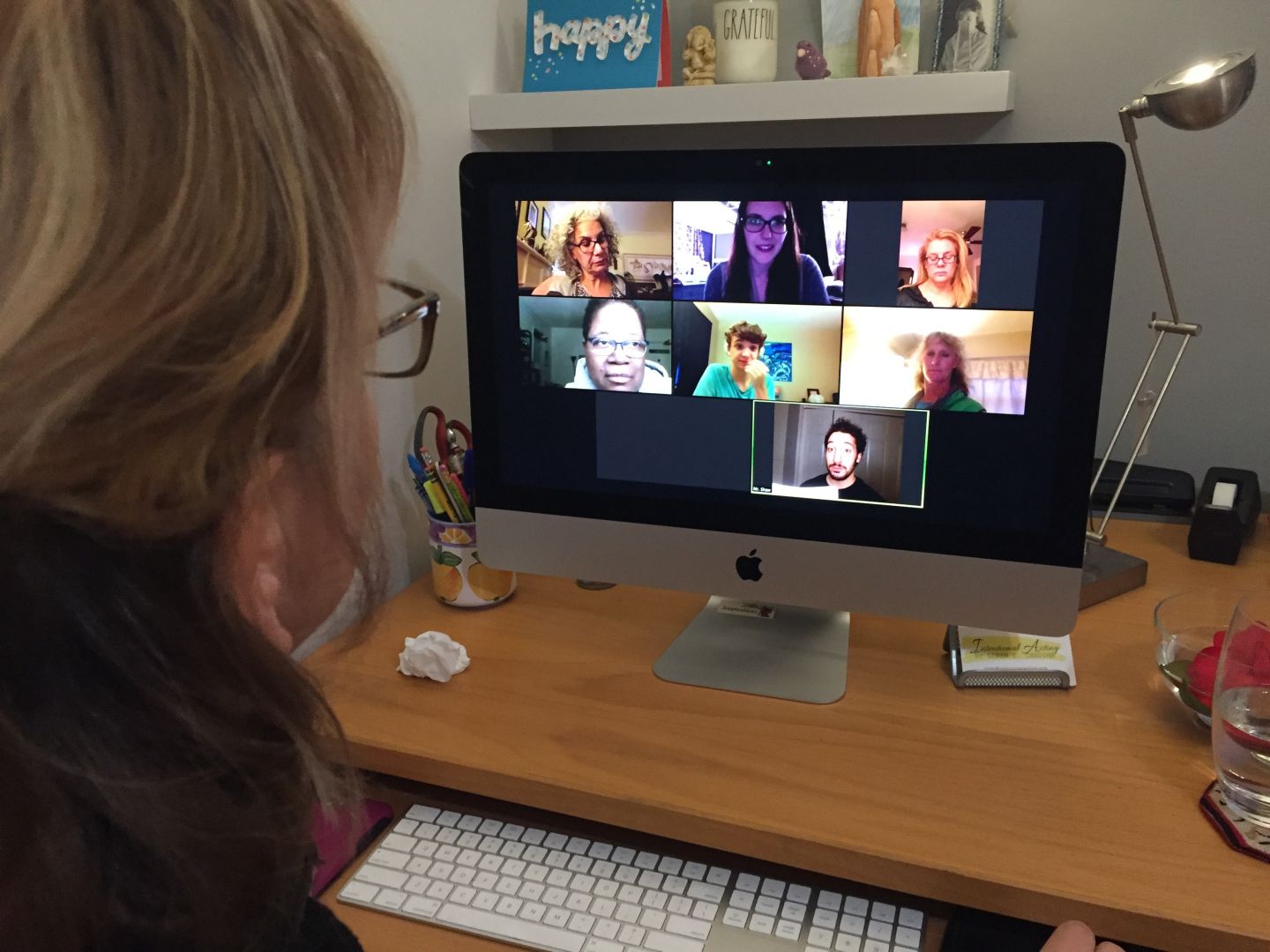 Shoutout is all about shouting out others who you feel deserve additional recognition and exposure. Who would you like to shoutout?
I’d like to dedicate my shoutout to my Dad – Don Chadima. He died at the age of 94 this past September. He was always smiling – an example of kindness and graciousness to every human being no matter their job, age, color, creed or gender.