We had the good fortune of connecting with Michael Doshi and we’ve shared our conversation below.

Hi Michael, any advice for those thinking about whether to keep going or to give up?
As a grassroots activist in the fight against plastic pollution, it’s hard to feel like giving up is even an option. Whatever my daily interaction is with plastic, I am reminded of the harmful effects this human made material has on people and the planet. I’m in a movement for justice, and justice will not be achieved unless our movement grows and keeps going! A mentor of mine once told me that there is no pot of gold at the end of the rainbow, there are rather nuggets of gold to pick up along the way, and once you reach the end of a rainbow another one begins. When I feel like I’m spinning my wheels with my work, I remember that there is always a lesson to be learned, or nugget of gold to pick up, that will make my work stronger. Instead of giving up I’ve found ways to pivot and refocus my energy, which has strengthened my contributions to the plastic pollution prevention movement. It’s important to remember to always make it fun and to always stay stoked! 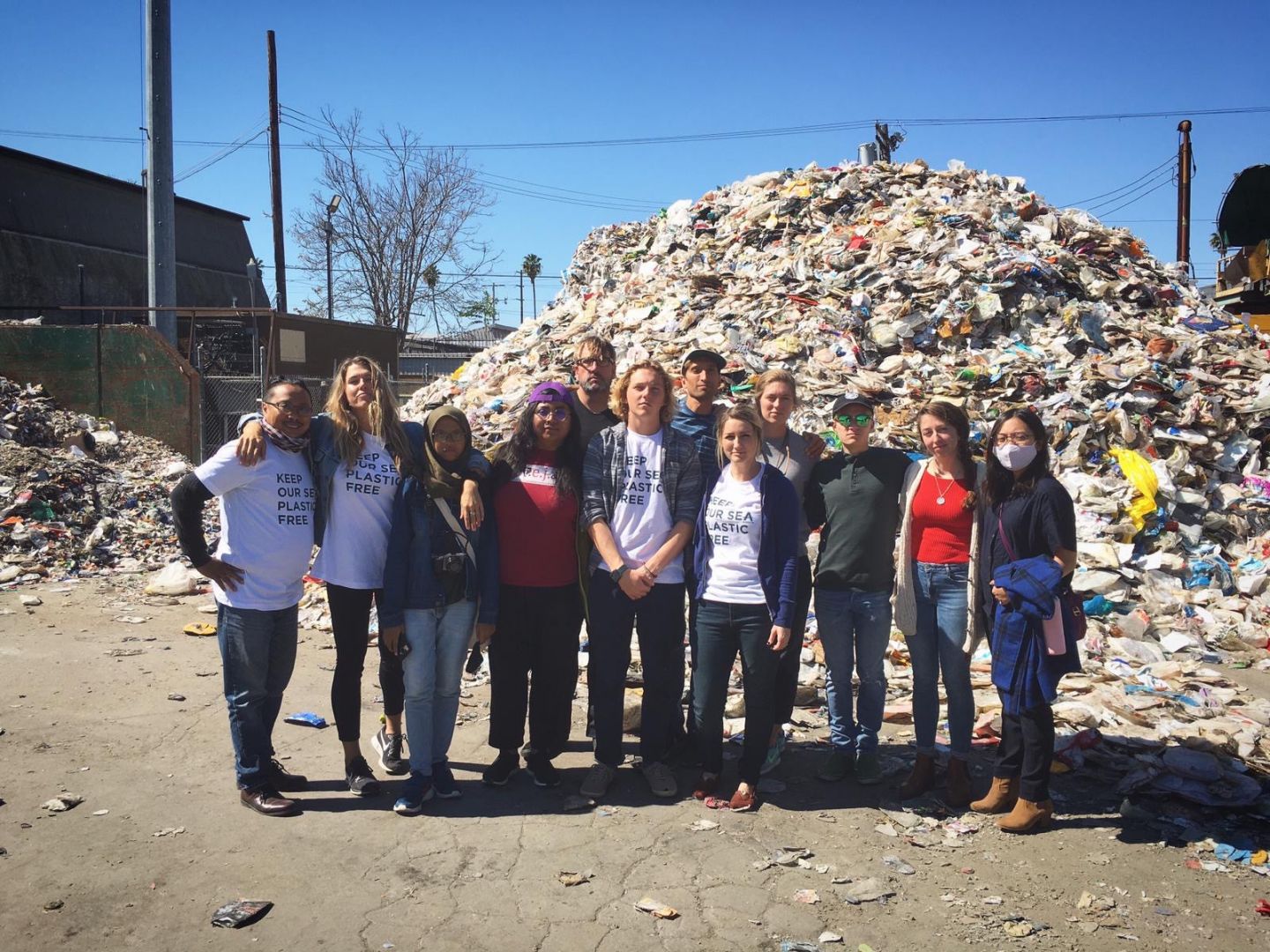 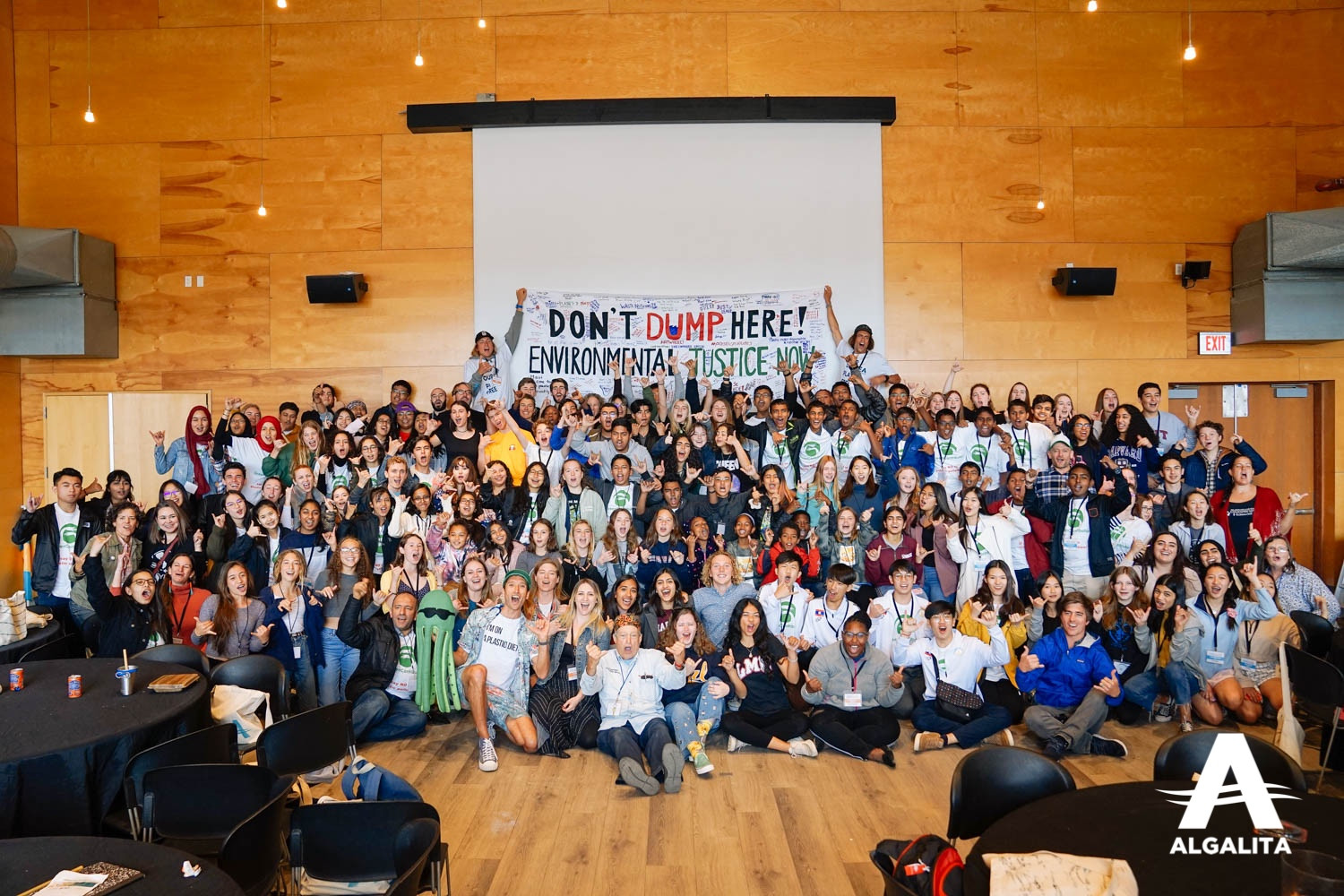 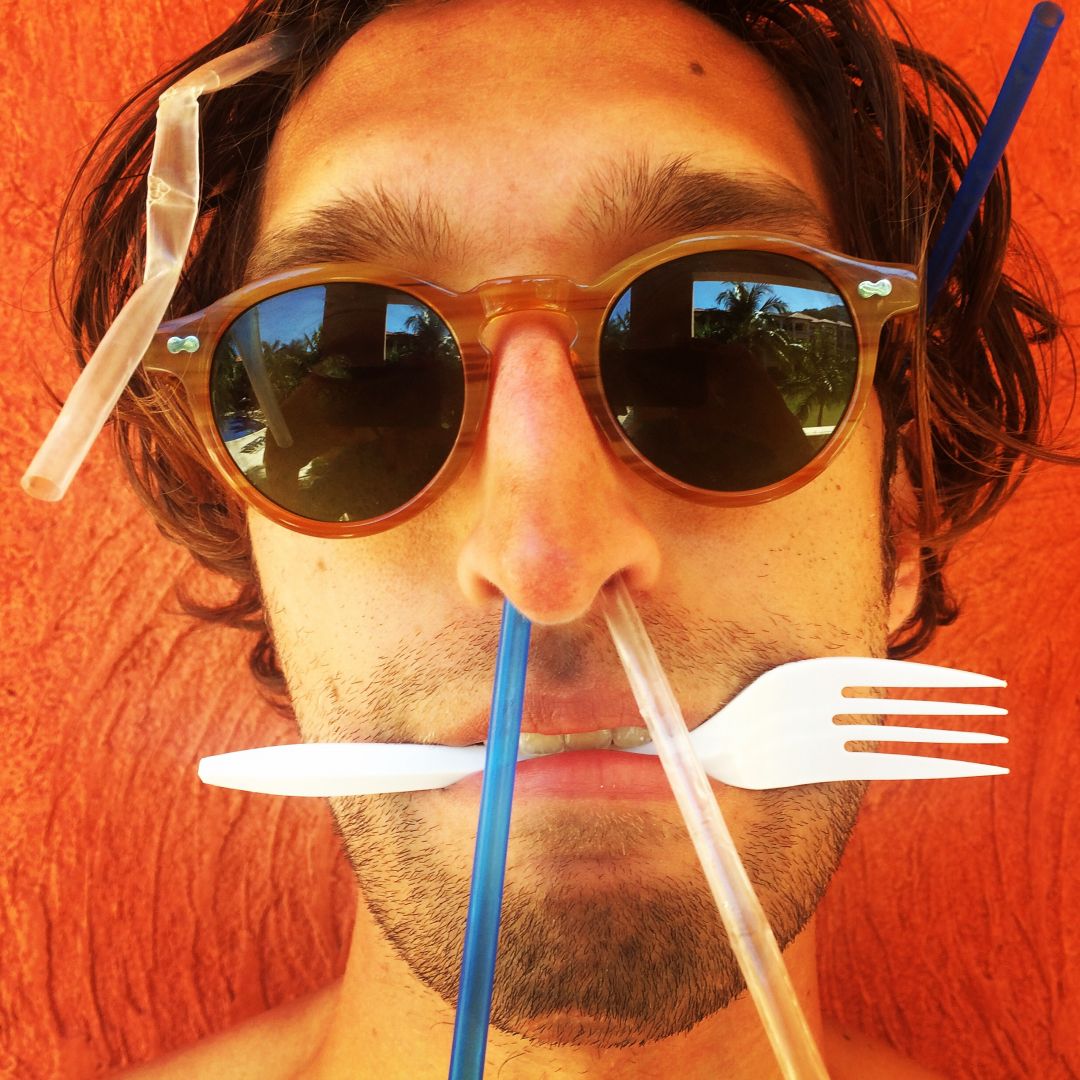 Alright, so let’s move onto what keeps you busy professionally?
I grew up in Whitewater, Wisconsin and received my Bachelor’s Degree in Marketing from the University of Wisconsin-Whitewater. During my summers going into Junior and Senior years of college, I landed internships in the music industry in Los Angeles. I moved to California for two reasons: 1) to be by the ocean 2) to work in the music industry. After graduating in 2007, I landed a job in the mail room at William Morris Agency. I worked my way up to an Agent Trainee before I moved on to artist management at a small record label in Silver Lake. After for years of working in the music industry I was getting burned out on the lifestyle, so I quit my job and joined some friends on a four month tour of Central America. When we got to Mexico, I jumped on a surfboard for the first time and that changed everything. After the trip I moved to Venice Beach, bought a surfboard, and told decided it was now time to dedicate myself to being by the ocean. I got a sales job at a retail clothing on Abbot Kinney Blvd store to pay the bills and provide a work schedule that fed my surfing lifestyle I was crafting for myself. When I started my second retail gig on is when I was awoken to the issue of plastic pollution. I applied for many jobs at non-profits as I really wanted a career that gave back to others, but I didn’t have any previous non-profit experience. It was hard for me to volunteer, as majority of the volunteer opportunities I was aware of were on the weekends and in retail I was always working on the weekends. So, I decided to build my own experience and I launched an Instagram account called @gnarlybeachcleaner. Gnarly Beach Cleaner (GBC) provided me a platform to spread awareness of plastic pollution through fun and positivity, while showing people that you can take action on your own time! I built an international network for myself of grassroots activists focused on plastic pollution. I was working 40 hours a week, highly active with GBC, and now volunteering with multiple non-profits in Los Angeles. It was not easy for me to get to where I am today. It took a lot of work and dedication, literally blood, sweat, and tears. The main lesson I learned is that the experiences I’ve gained through life and my previous careers paths have shaped who I am as an expert in my skill set in the plastic pollution prevention movement.. Relationships are everything to me and I would not be where I am today without the support of the people I am in interpersonal relationships with. Whether they are friends, colleagues, or someone I just met that might become a big part of my life. 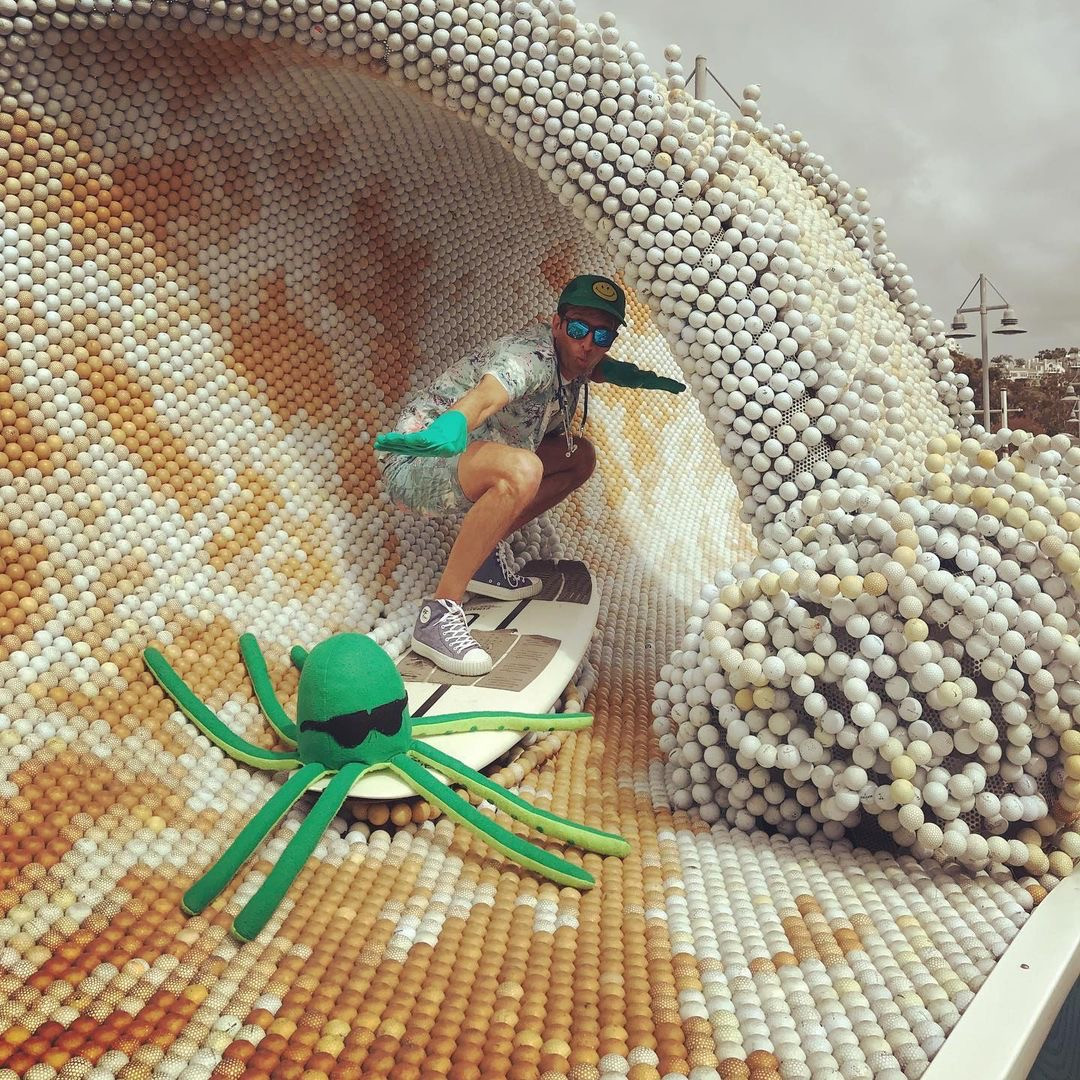 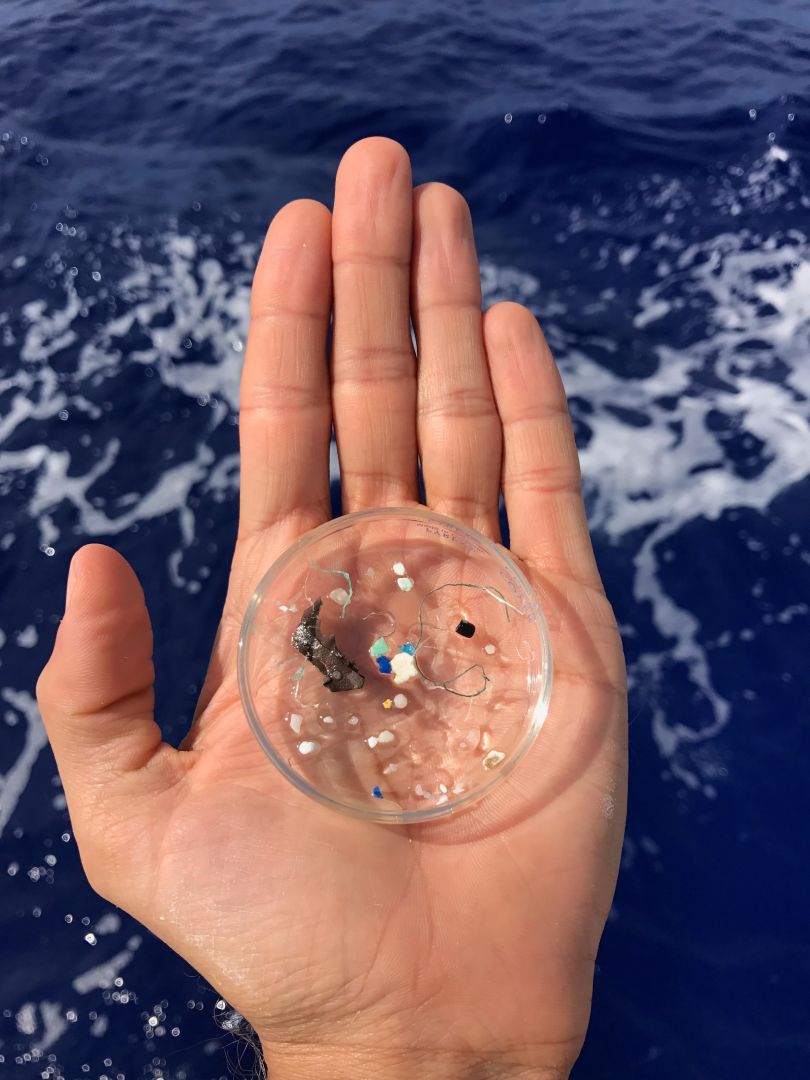 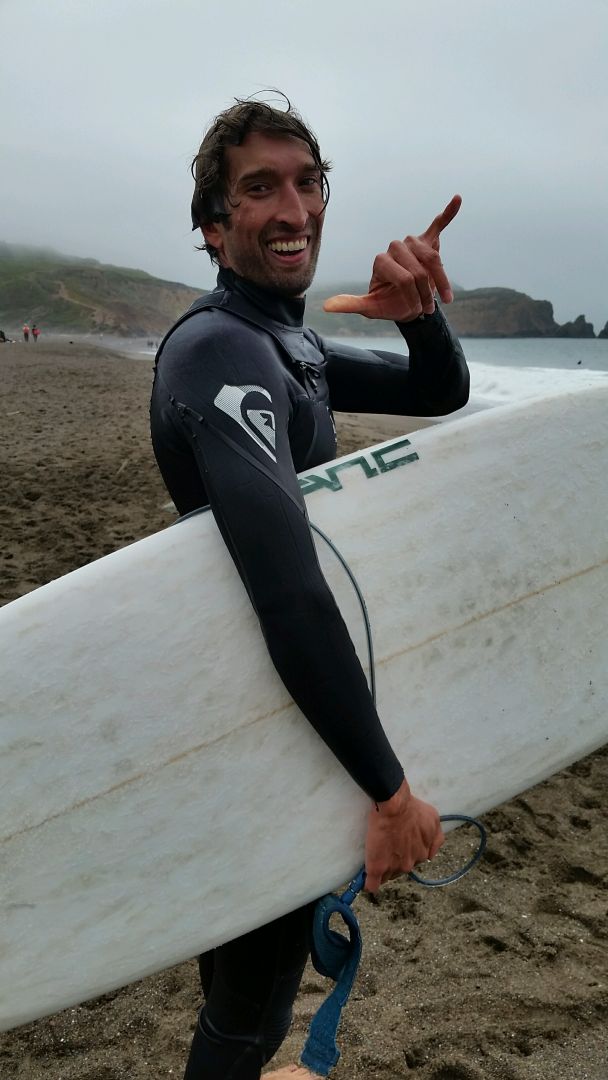 Any places to eat or things to do that you can share with our readers? If they have a friend visiting town, what are some spots they could take them to?
First we would go for a dawn patrol wherever the waves are breaking. After surfing, I’d make sure we got burritos at Cerveteca in Culver City. We’d probably tour the city for tacos and coffee the rest of the day and catch a sunset surf session. During the week we would hit the LACMA or The Broad, depending on how much money we have in our pockets as I’m on that non-profit budget, and we would head to the Huntington Gardens in Pasadena to check out their beautiful gardens. Hopefully my guest would be visiting while local LA legends the Allah-Las are playing a show. The best show I’ve seen them play was at Lodge Room in Highland Park. We would for sure head to the Echo to dance the night away during Funky Sole. At some point we would cruise up the coast to Malibu, but zen out for a bit on the way up at the Self Realization Fellowship Lake Shrine off of Sunset. 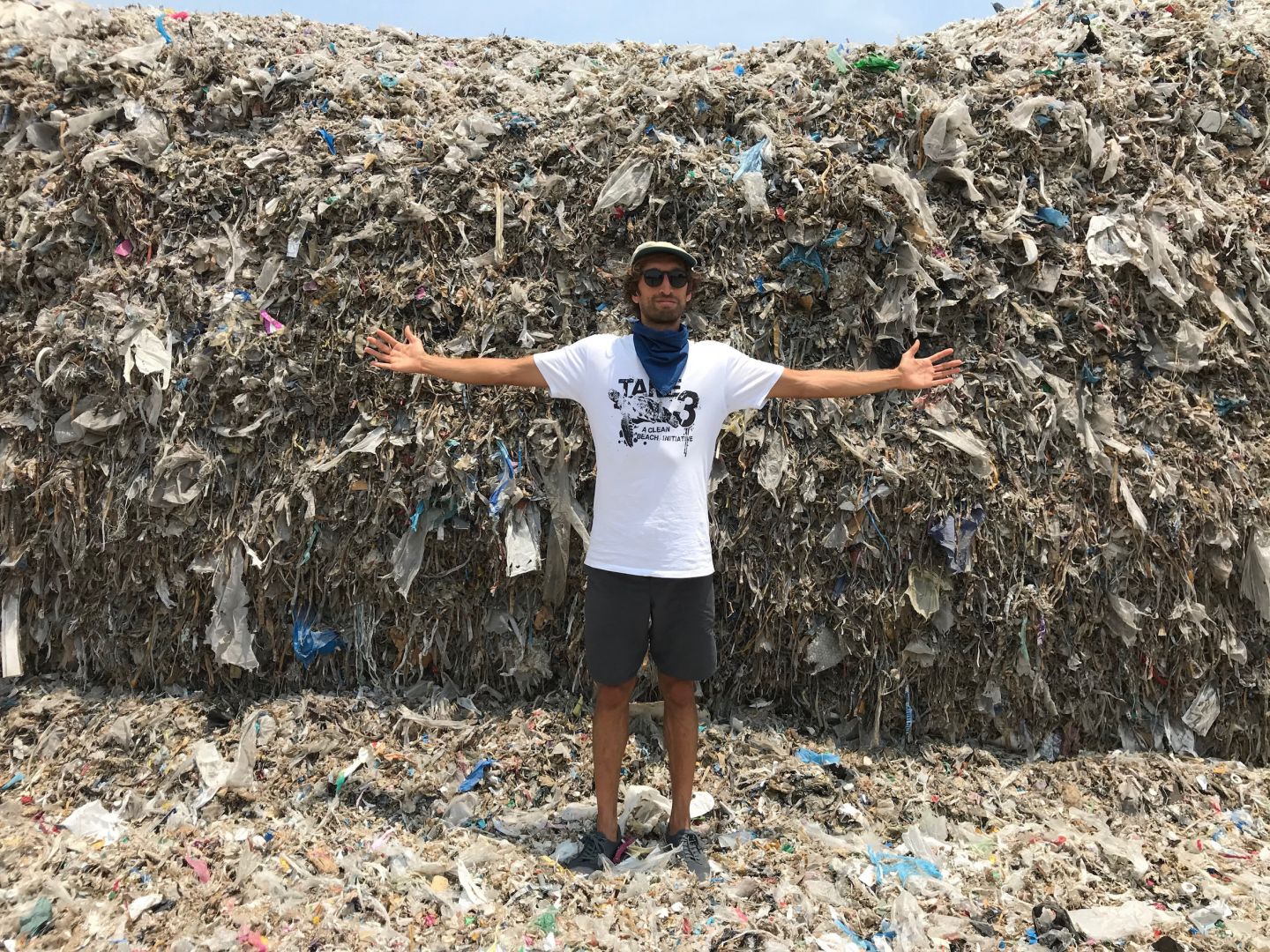 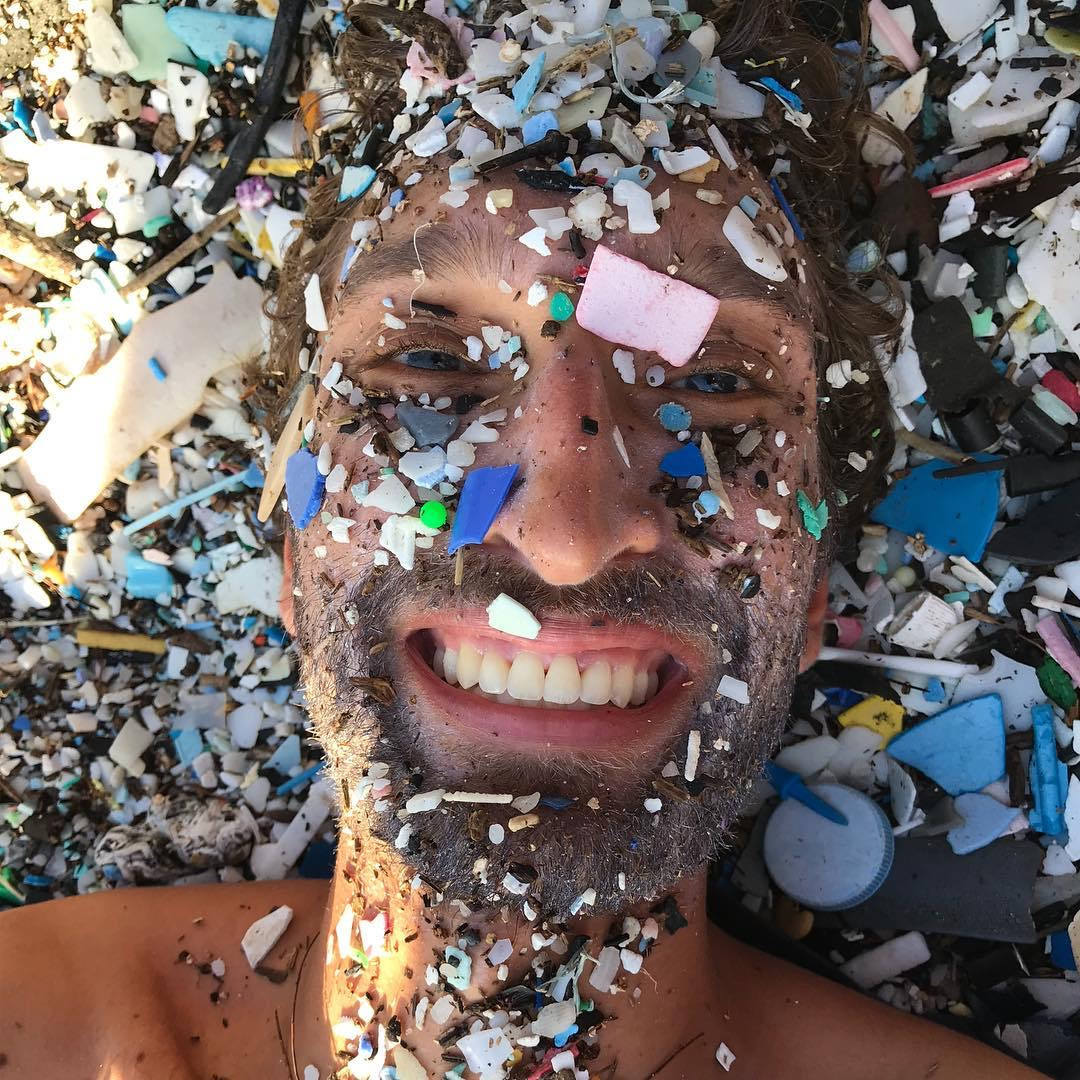 The Shoutout series is all about recognizing that our success and where we are in life is at least somewhat thanks to the efforts, support, mentorship, love and encouragement of others. So is there someone that you want to dedicate your shoutout to?
I first got involved in plastic pollution prevention movement through being a surfer and getting hit by plastic while paddling for a wave in Venice Beach, CA. For the first few years of my involvement in the movement I was focused specifically on ocean plastic pollution. This lead to me reading the book Plastic Ocean by Captain Charles Moore, Founder of Algalita Marine Research and Education. After reading Plastic Ocean,I told myself that one day I was going to go on a research expedition to an oceanic Gyre where plastic accumulates. I didn’t know that a year later I would be on a research expedition to the South Pacific Gyre with Captain Moore and Algalita, aboard the Oceanographic Research Vessel Alguita. I have to give a shout out to Captain Moore for being a mentor and inspiring me to dive as deep as I can into the issue. I would also like to give a shoutout to Algalita’s Executive Director Katie Allen for giving me the opportunity to go on the expedition work at Algalita a year later. I was working at a retail clothing store at the time and I have now been with Algalita for almost three years. Another shoutout goes to Stiv Wilson, Founder of Peak Plastic Foundation, who invited me to East Java, Indonesia and Manila, Philippines for waste investigations while his crew wrapped up filming of the award winning film The Story of Plastic. This experience, along with the South Pacific Expedition, changed my life forever. Shoutout to my mom of course, I love you mom!!