We had the good fortune of connecting with Luther Moore and we’ve shared our conversation below.

Hi Luther, what’s one piece of conventional advice that you disagree with?
I roll my eyes every time I hear someone ask a person they look up to for a single piece of advice and they respond with “lots of hard work”. I think it’s incredibly lazy and condescending. There are, of course, any number of responses you could give, but if I had to replace “hard work” with a single response of my own, I would answer with “Keep moving”. The world will move on with or without your participation so your best bet at capitalizing on an opportunity when one comes your way is perpetual motion. Keep moving with your head on a swivel and full of steam. Keep active, keep learning, keep getting involved, keep producing, keep GIVING. There are a million ways to reach your summit, the one surefire way to NOT is stagnation. 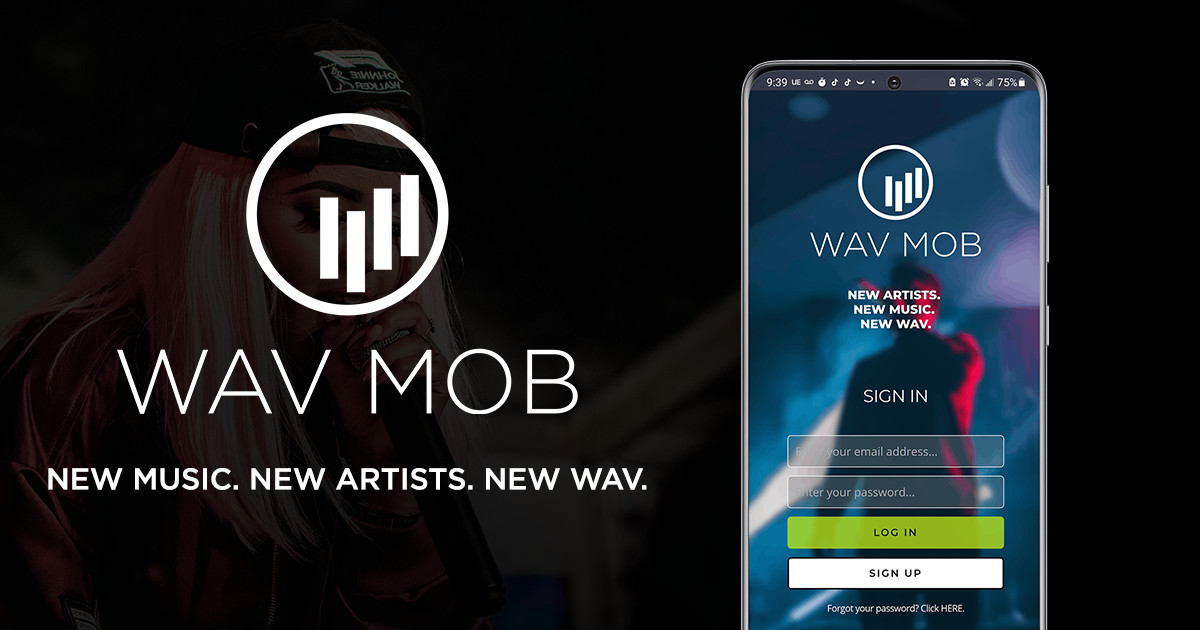 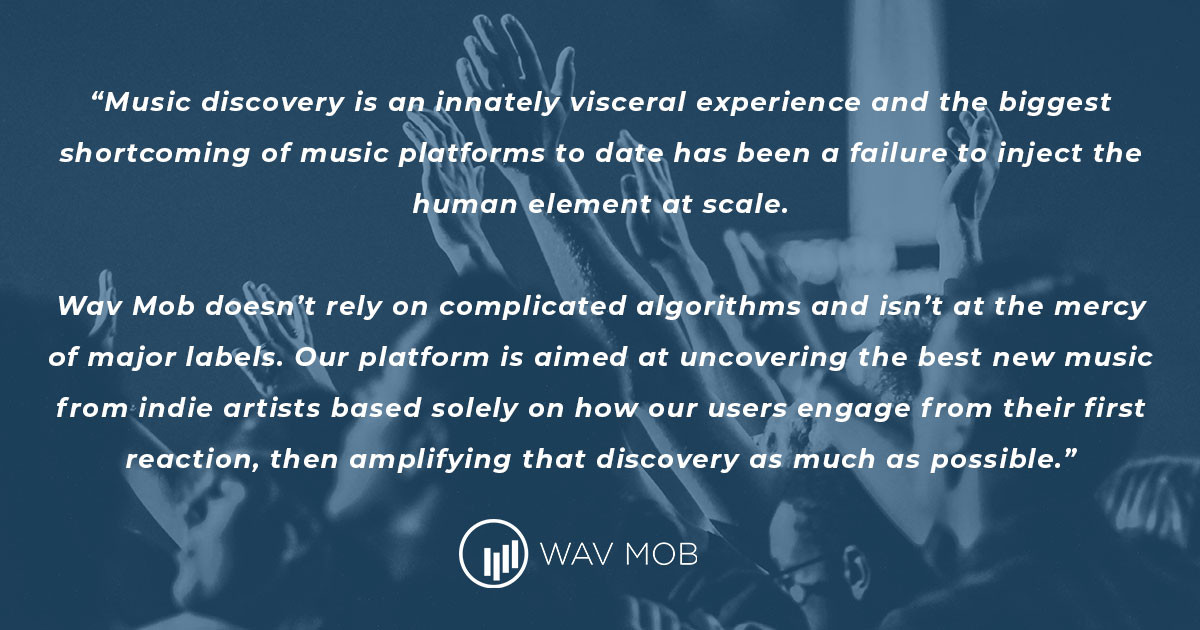 Alright, so for those in our community who might not be familiar with your business, can you tell us more?
Wav Mob is an artist discovery platform designed to pair exposure for new music from indie artists with a community-driven discovery experience built for new music fanatics. Rather than trying to “game” streaming platforms for stats, pander to influencers, or give artists another social media account to manage, we believe we built a platform that organically champions the best new music from independent musicians by leaning into their MUSIC. We are still wrapping up development but should be in beta shortly.

I’m most proud of seeing the evolution of this app from literally a messy sketch in a notebook to a few different iterations of websites, to testing and going back to the drawing board, and now seeing it in its current form. Really we are JUST getting started, but to see all the hard work come together even to this point is a proud moment for me.

Similar to many people reading this, everyone has an idea for an app, but relatively few people actually ever do and there’s a reason for that. It. Is. Hard. And there are a million pieces and things to consider. I’m not a developer in the traditional sense but have worked with various product teams over the years as a digital marketer, so while I’m familiar with the world and could fake my way through some of the language and concepts, actually figuring out how to do it myself was incredibly hard and often frustrating. After lots of dead ends trying to find developers here and abroad, finally committing to building this first version myself was my quarantine project and I’m certainly pleased with how it’s come along.

What do I want the world to know about Wav Mob?

Since the boom of music streaming, we have seen a few massive platforms dominate, collude with the major labels, and dictate what music we should care about and we want to cut through that. Rather than be a tech company in music, we strive o be a MUSIC company that has a tech platform. We want to be a part of the artists’ stories and say we were there at their beginning. From my past DJ’ing house parties to clubs and working in radio, I have been on a mission to make a living introducing people to new music they’ll love and Wav Mob is my grandest vision yet on making that happen.

Let’s say your best friend was visiting the area and you wanted to show them the best time ever. Where would you take them? Give us a little itinerary – say it was a week long trip, where would you eat, drink, visit, hang out, etc.
Full disclosure, I feel like I’m way past being “in the know” on the best new spots plus we’ve all been in the house for a year so who knows what’s all changed. That being said, I still have some places I’d go (Hopefully all of these are still actually places lol)

*For Eats*
– King Taco for some iconic late-night LA Mexican
– Tacos Tu Madre in West Hollywood for some heavily gentrified but still hella delicious tacos & my go-to shrimp burrito
– Rods Charbroiler in Redondo Beach for my rundown proprietary burger joint. So good.
– If you’re in the valley… Coley’s for bomb Jamaican classics and Blackaus for some killer wings with a vibe.

“To Drink*
– El Tejano in NoHo for massive margaritas and stuffing yourself on the free chips & salsa.
– I’m a fan of Petty Cash on Beverly where at least one drink comes on fire
– Resident downtown, LA is a fun atmosphere with a variety of music depending on the night
– Upstairs at the Ace Hotel ’cause you have to throw in a good rooftop bar

*To get some fresh air*
– Hike to the wisdom tree & Hollywood sign. Touristy, but I still like to do it sometimes.
– Paradise Cove for the fancy beach, paella to eat, and the crazy seafood platter. Come with a group and eat/validate and the parking doesn’t feel so crazy (It was like $35 or $50 last time I remember).
– Shopping at 3rd street or on Melrose and Fairfax for something less mainstream. 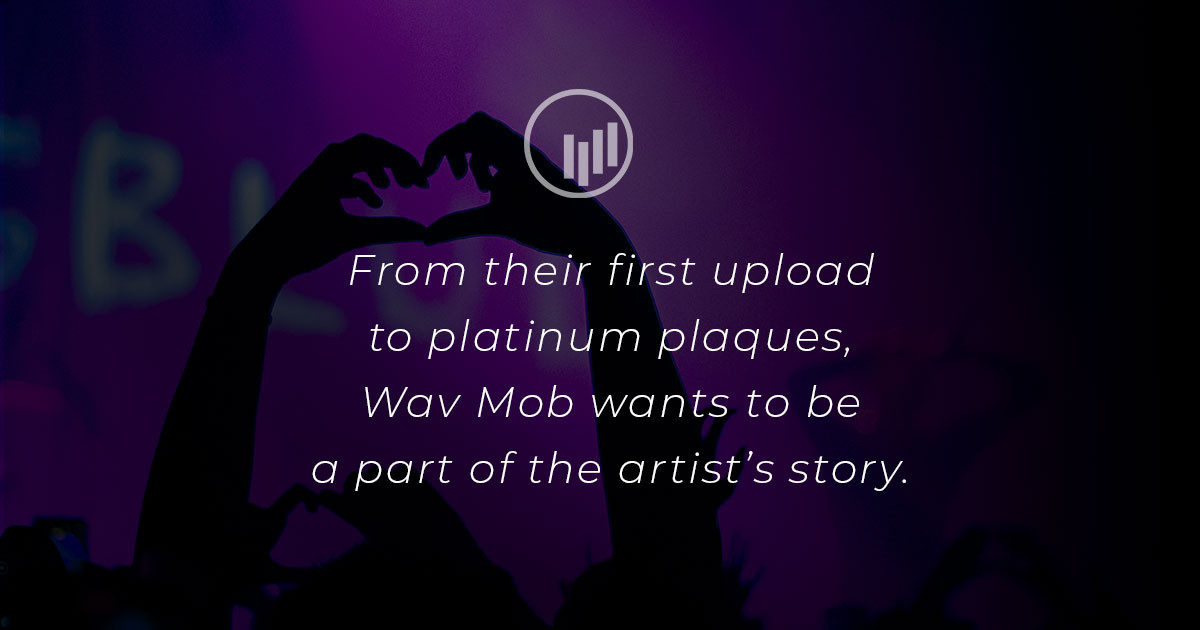 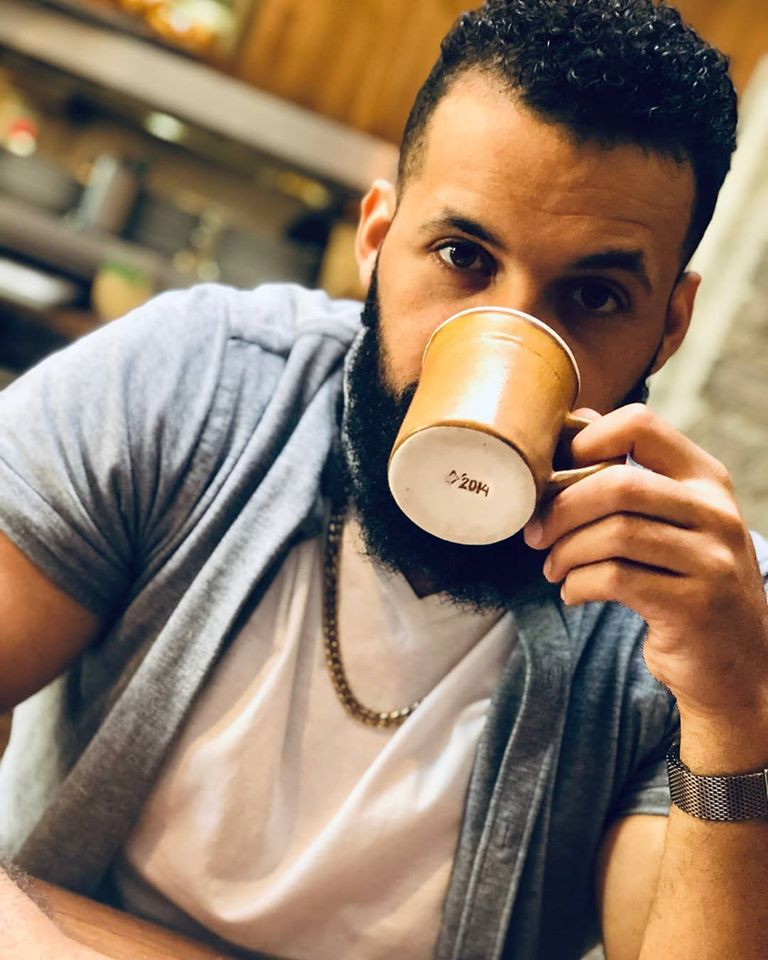 Shoutout is all about shouting out others who you feel deserve additional recognition and exposure. Who would you like to shoutout?
There are a lot of people who have contributed to my life’s story and I’m sure many more to come. Of course, my parents are high on the list but I’m a very big supporter of amazing teachers so I want to take this opportunity to take it back and shout out Alyson Edge and Patricia Garfield of Burbank High School’s Academy of Finance, a division of the NAF (It may be called something else now). From day 1, Mrs. Garfield met every single student at the door with direct eye contact and a firm handshake. As a junior who may have still been acting like I didn’t want to be there at the time, that experience set the tone for the next two years that we were going to be treated with respect and professionalism and that same standard is what was expected back from each of us. I learned a ton about business and finance, met some pretty neat mentors and working professionals, and had a lot of fun. Being a part of AOF was such a formative part of my outlook and ambition entering the real world after high school.