We had the good fortune of connecting with Necole Key and we’ve shared our conversation below.

Hi Necole, what is the most important factor behind your success?
Success is not obtainable by one alone, it is the contribution of a multitude of individuals. As a music executive I know it takes a team.Helping artists achieve their dreams can bring success but stewardship, serving others as God intended is how one creates their Legacy.

I am a music executive that works as an independent contractor. At this present time I am working as a music coordinator on Paul Stewart’s music supervision team for the HBO Max show The Hype. Our team is amazing, Emma international talent agent has a great ear and Russell Manning a talented producer and soon to be one of the top music supervisors spearheaded the project. The three of us work well together. HBO Max is extremely pleased with our work. I am also the A&R administrator for a new indie label based out of Los Angeles called View Park Records. I am assisting with onboarding new talent,distribution, rights
management and marketing and promotion. The label owner Chance Tanner has given me an opportunity to put to use in real time all I have self taught myself. Doing so not only has strengthened my skills but has made me more confident in my abilities. I am very grateful to View Park Records. It is what I have done as a artist manager that I am becoming known for, that is recapturing the music copyrights 35 years later from the record labels returning them to legacy artists, such as iconic hip hop group 2 Live Crew members Brother Marquis, Uncle Luke, Mr. Mixx and the heirs of Chris Wong Won aka Chinaman and my most recent addition N.W.As very own legendary MC and rapper The D.O.C.

When my 15 year daughter Trinity began her singing career, she became the first artist I managed and the reason I fell down the rabbit hole of the music business. All the different terms such as masters publishing, copyright, sync were being said but without any explanation of what they meant. I took it upon myself to learn the business, watched hundreds of YouTube videos, read any book I could find on copyright and intellectual property. The more I dug the deeper I went. There is so much to grasp. Every time I came across an artist that my newfound knowledge could help, I offered it. By doing so I have been able to prevent artists from signing bad deals and rescuing them from being bad contracts. It wasn’t until I booked legendary hip-hop artist Rodney -O for an event I produced and hosted for the Raider Nation at Papas & Beer in Rosarito MX that I was given an opportunity by Rodney- O to actually work in the music industry. Rodney-O is one of the Godfathers of west coast hip hop. Few know this fact. West Coast hip-hop wasn’t documented as well as east coast hip-hop. I felt that Hip-Hop lovers deserved to know the truth. After all, we’re talking about someone’s Legacy. 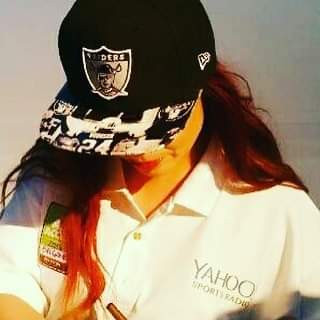 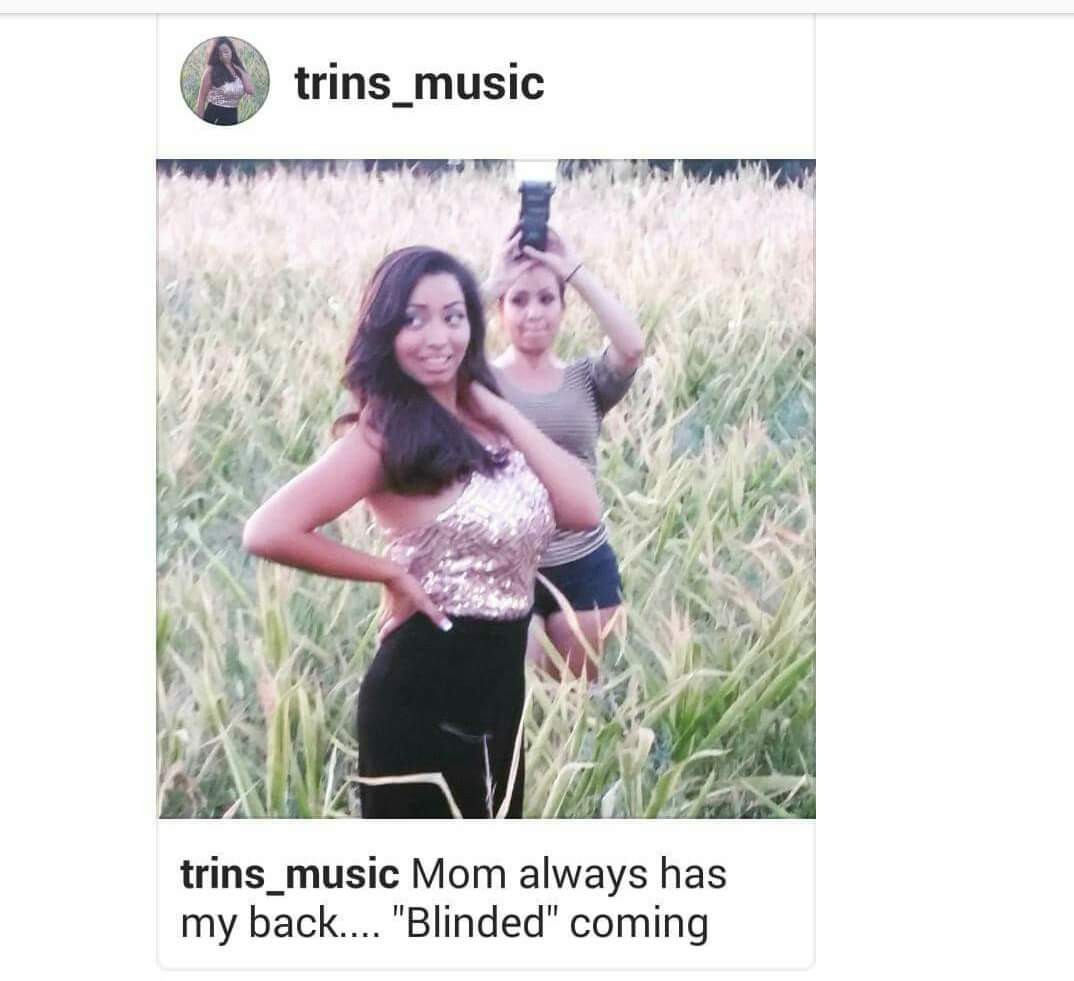 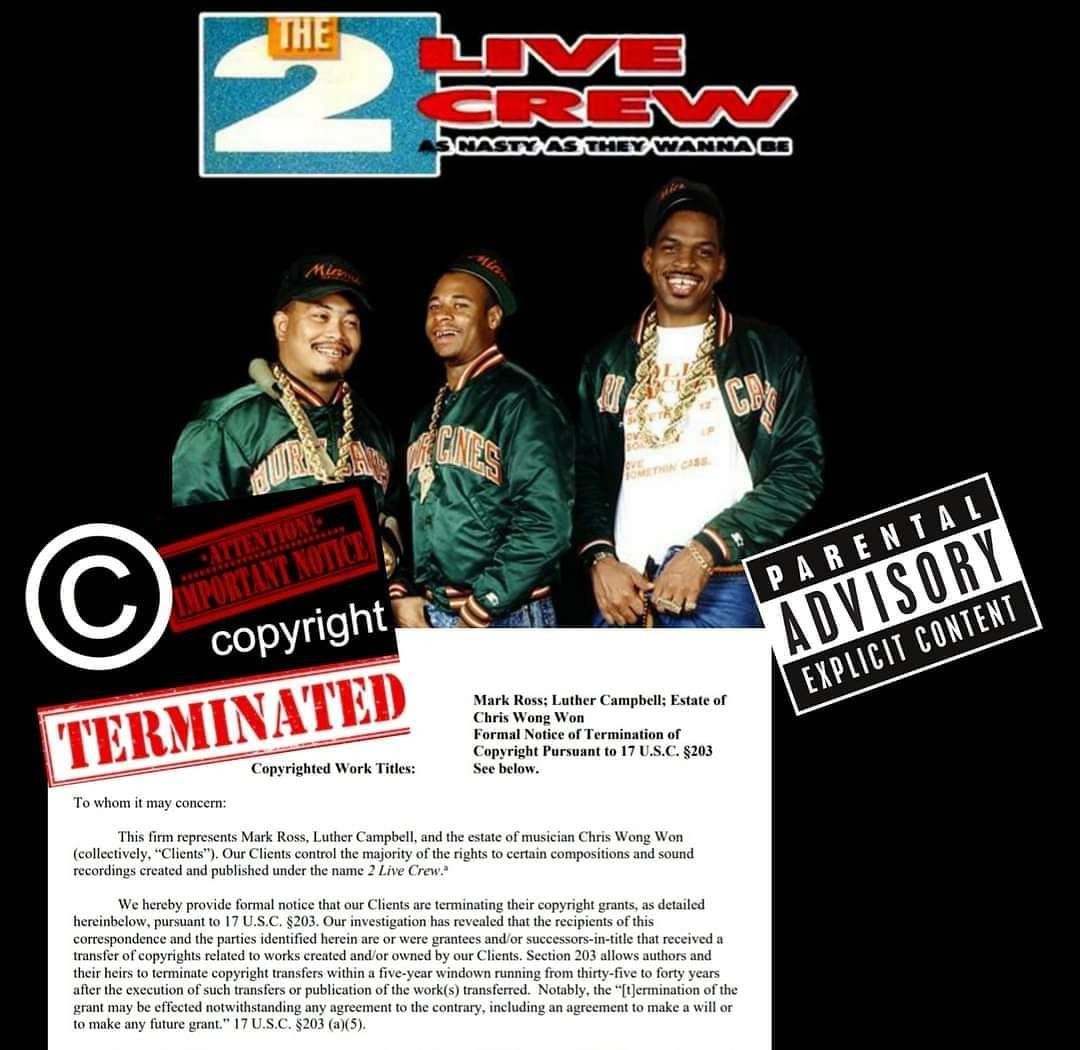 Can you open up a bit about your work and career? We’re big fans and we’d love for our community to learn more about your work.
As I was learning the history I learned that at the age of 14 living in Riverside Rodney-O formed the group, The Caution Crew with his classmate Mark Ross aka Brother Marquis, legendary hip-hop member of 2 Live Crew. At the age of 14, in 1983 they put out the first west coast hip hop, rap albums titled Rhythm Rock and Westside Storie. Those albums are the holy grail of west coast hip hop. It is shameful that so many claim to be true lovers of the genre but very few
know the history. When I came across a track on Rodney-O and Joe Cooley’s album F*** New York, rapping about Uncle Luke robbing the 2 Live Crew members of their music, I began digging through many archives of articles and court documents. I learned exactly how the group lost their music, I should say how they were taken. I was determined to get the music back to the members for two reasons, one of them being the song Rodney-O vowed to expose Uncle Luke sooner or later for robbing the group and the other reason was to correct a wrong. How could a legend such as Brother Marquis not be able to make money off the music he created. The music he created with his group members and fought for the freedom of speech against the Supreme Court and won. These legends deserved to have their music and be able to make a living off the music they created. They are a thread of American culture. They needed to be vindicated but how was the question. After getting permission from Brother Marquis I did some research and was able to piece together the truth ugly truth. Only to be left more frustrated than when I began, unable to find a legal way to regain their rights. The statute of limitations had passed for the claims I was aiming for. It was an answer to a prayer that led me to the solution. I asked myself where do I go for the law? The Bible. Where do those of this world go for their law? and it hit me, the constitution so I went to the copyright section of the constitution and there it was as plain as can be Article 17 section 203a termination of copyright transfer after 35 years. There is a lot of red tape and
hoops to jump through to file a case like this, even finding a lawyer to take the case would be difficult for two reasons. First, this law was barely being put into use so very few attorneys know the ins and outs of it. This law is complex.

Attorneys are aware of the legacy artists inability to pay any upfront fees had no desire to learn about the law. I figured I had to do it. I thought if I cut all the red tape and I jumped through the hoops and I presented it to a lawyer with very few complications, he would take it for a win or don’t pay a fee. I studied the law and gathered all the information I possibly could to put the case together. Part of that process was talking to the other members who were estranged and did not trust each other whatsoever so that was a whole other mission in itself. All in all,l was able to retain a lawyer that I felt knew enough about this section of the copyright law and was willing to take the case on a contingency fee. Attorney
Scott Burroughs was a major factor in being able to file for the group’s termination of copyright.

If it wasn’t for his willingness, patience and guidance the filing of termination of copyright transfer wouldn’t be possible. I am happy to say we have put the record label on notice that in November 2022 the legendary hip hop group will have terminated the transfer of copyright and demand their music back.

I am now working with The D.O.C on several lawsuits, managing his catalog and advising him as well as Rodney-O and Brother Marquis. I don’t take their trust and belief in me lightly. I fight hard and do all I can for not just my legends but all my artists on my roster Robnor, K.O, LSN-Listen and Mr. Whoa Boi. I am fueled by the impossible. I believe anyone can achieve their dreams.

I reject society’s limitations and the industry norms. Being a music executive was never on the list of what I wanted to be. I made my way into the industry by my feminine desire to serve, to nurture and protect artists as if they were CHILD.

Any places to eat or things to do that you can share with our readers? If they have a friend visiting town, what are some spots they could take them to?
I would take them to Huntington Beach to eat on the pier, shopping in downtown Fashion District. I will have to take them to my many favorite lunch trucks to try out all the great food Los Angeles has to offer. Santa Monica The Grove and my favorite thing I would do with them would be going to the arts district in Downtown LA and riding on a scooter throughout the streets 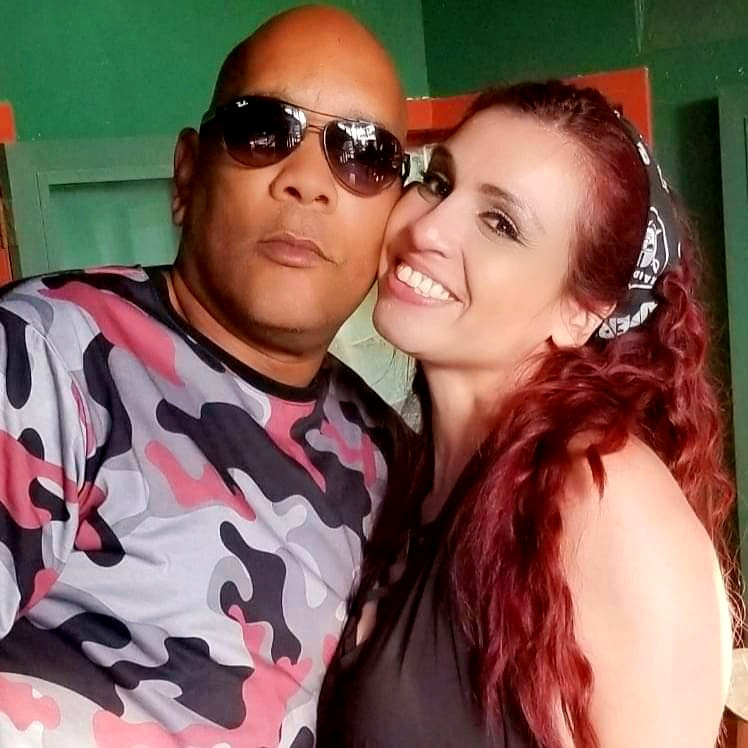 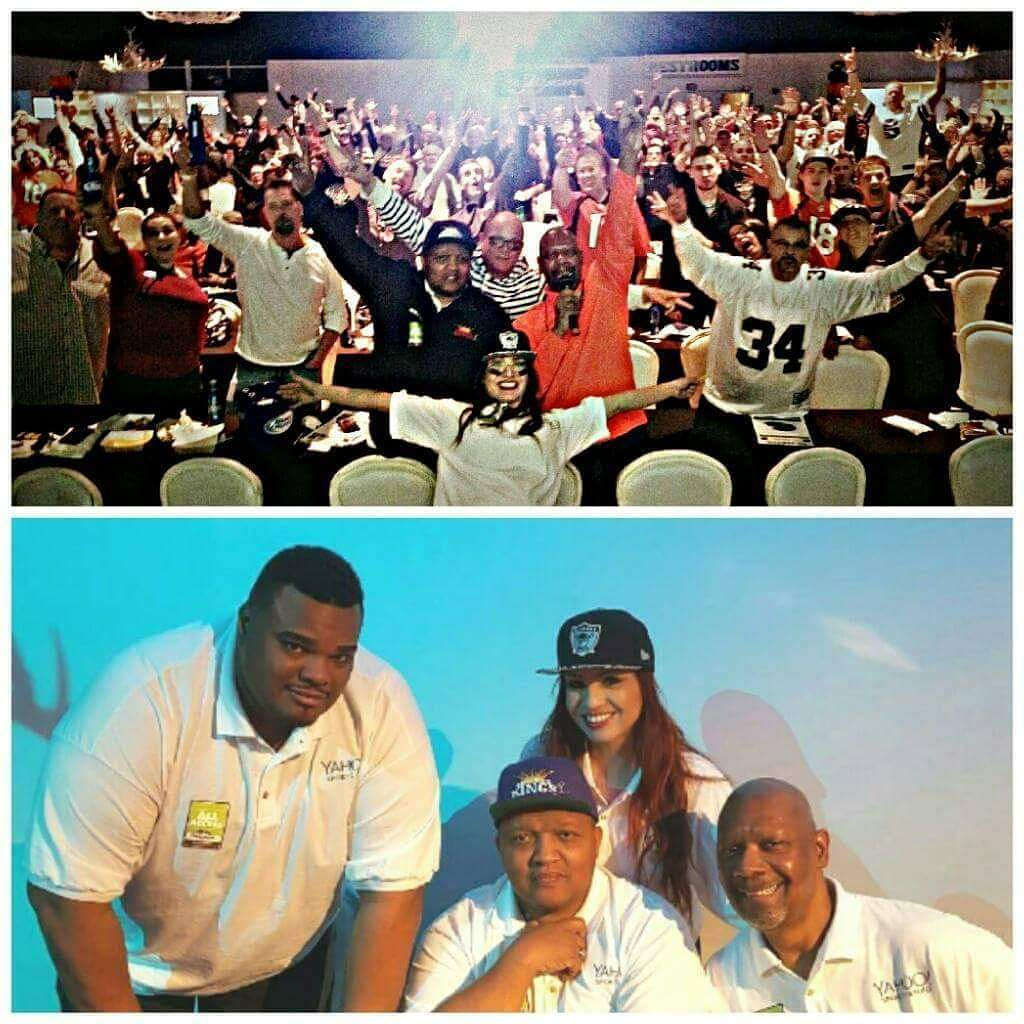 Shoutout is all about shouting out others who you feel deserve additional recognition and exposure. Who would you like to shoutout?
My shout-out goes to Tony Key, who I lost this very day a year ago. Tony would laugh because our family always had a thing with dates. I have anticipated this opportunity for years and sadden he wouldn’t be here to be honored as he should but now thanks to Shout Out LA’s timing I believe he is here and is smiling saying, SEE I TOLD YOU!

Tony all you shared with me, your wisdom, encouragement, strength, patience, wit and unconditional love. I will never take any of it for granted. It is truly being put to good use. I use to tell you I would make you proud that I carry your last name KEY but it is YOU and only YOU who make me very proudly say I am a KEY. THANK YOU TONY!!! OH and I am not done yet either.

I also want to give a shout out to the Horton Family Scott, Kate Danny and Jules they have been my saving grace during my hardest times THANK YOU