We had the good fortune of connecting with Nick Runge and we’ve shared our conversation below.

Hi Nick, other than deciding to work for yourself, what was the single most important decision you made that contributed to your success?
The single most important decision I’ve made so far seems to be the decision to focus on developing more of a “voice” or style in my personal paintings, and step away from a full time career as an illustrator. Balance between the freelance work and my time for painting what I was interested in has always been something I need to work on. And about 5 years ago, it was becoming a problem. Jobs would inevitably take longer than I expected, with changes popping up and spilling over into the scheduled time for the next project, leaving no time for personal painting. I was happy to have work, but I felt an urge for the first time to start painting more “art for art’s sake” in a much more immediate way. So I just started spending more time experimenting with paint and engaging more with social media. It was stressful for a while. Having to turn down jobs that were good to have more drawing/painting time. I still regret a few of those situations, but I felt strongly then, and I still do, that we have to trust ourselves. Even when it’s not convenient. So once I kept to a regular schedule of painting personal work, posting online, and engaging more with people and galleries, things started really happening. 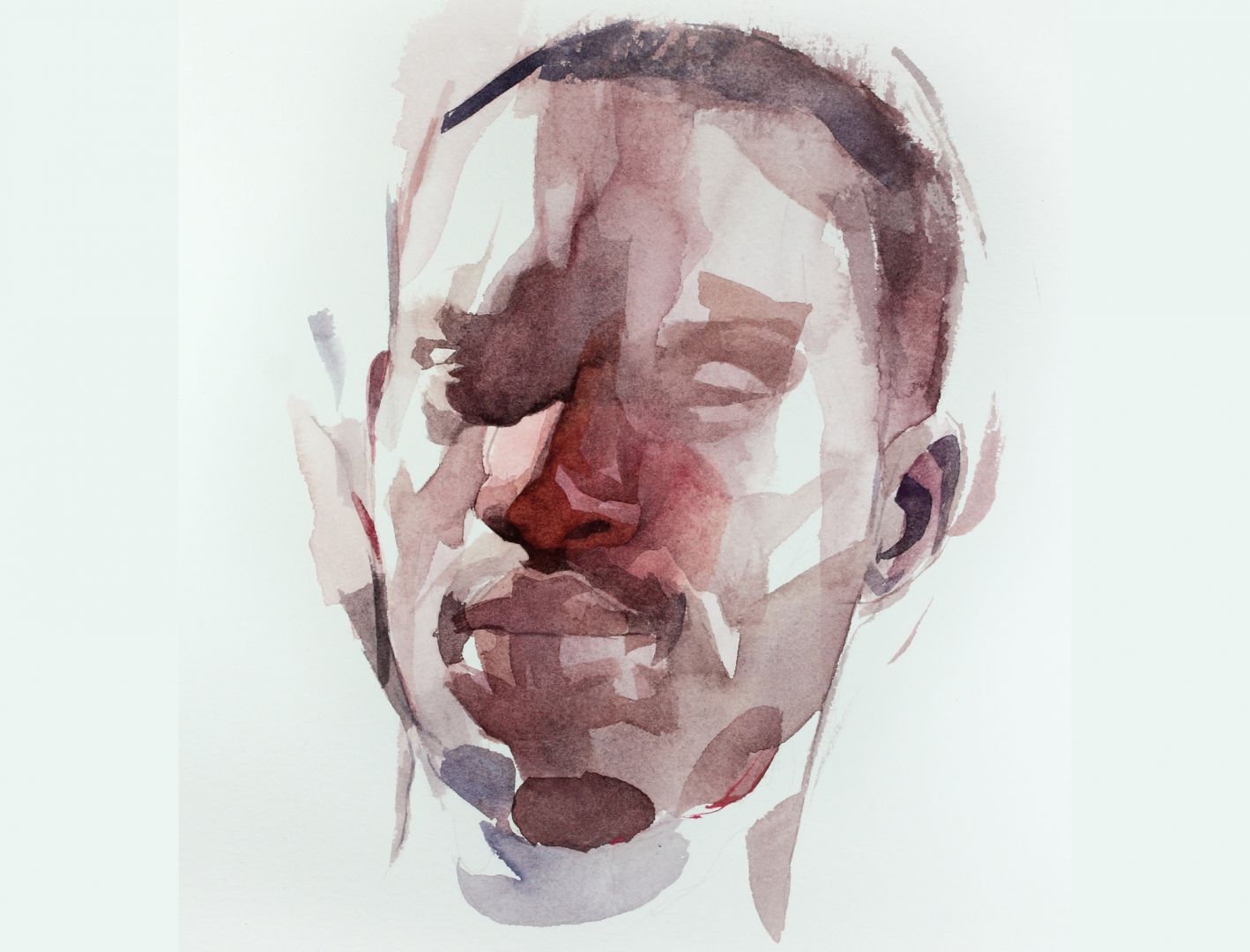 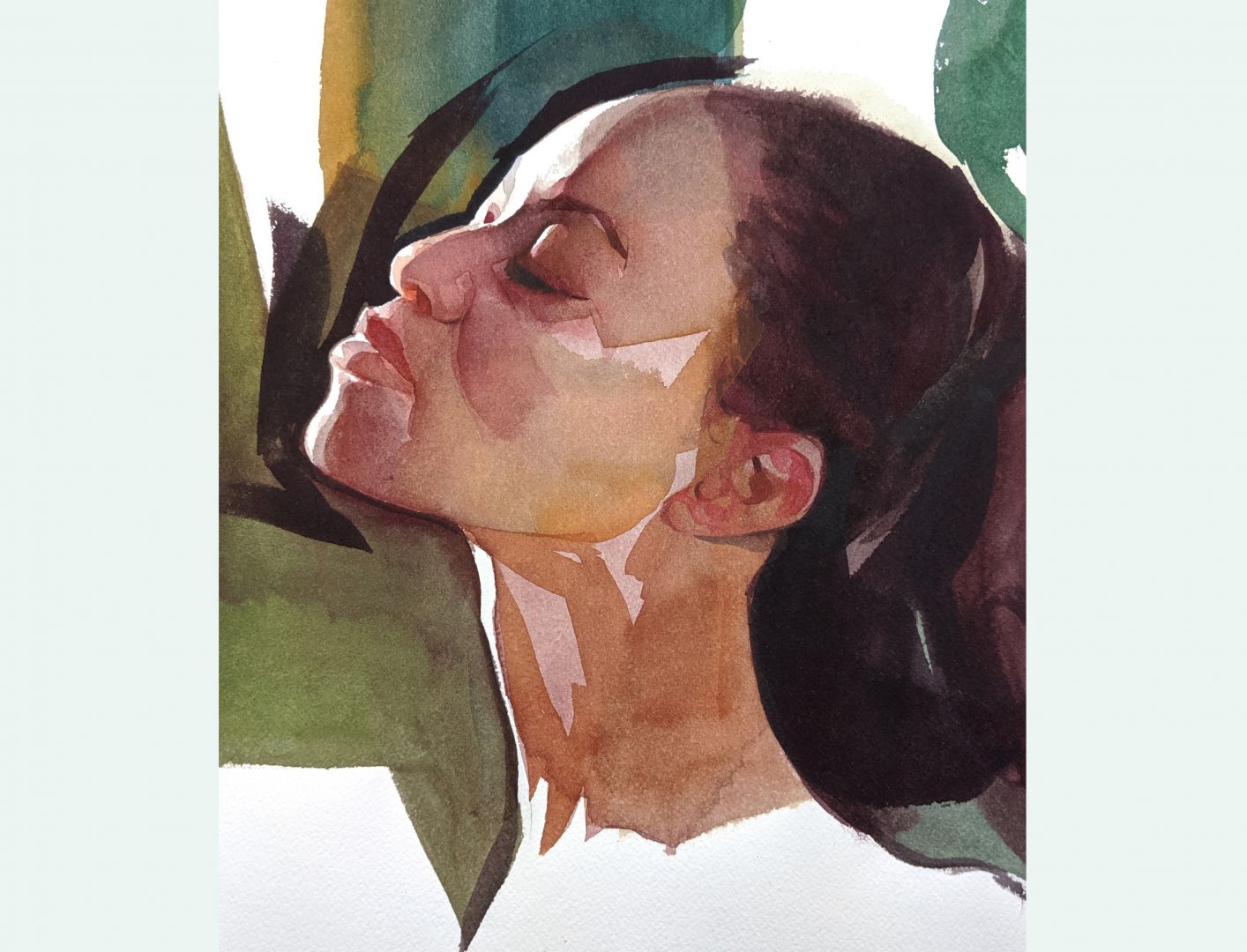 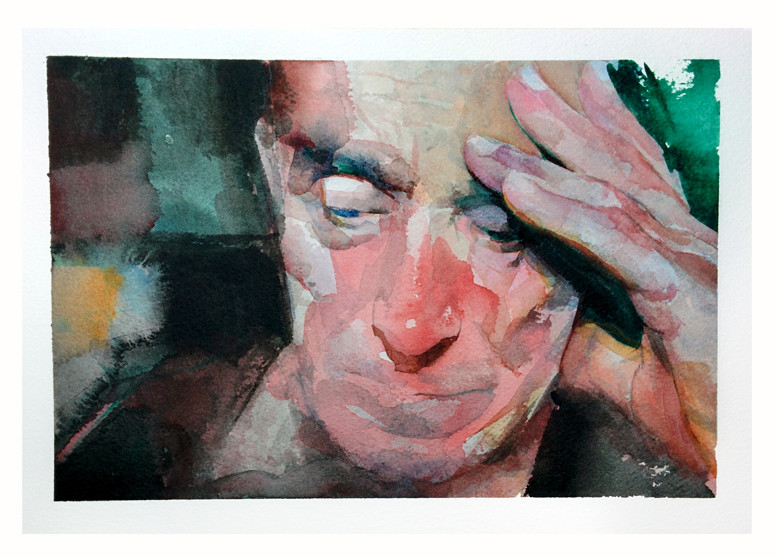 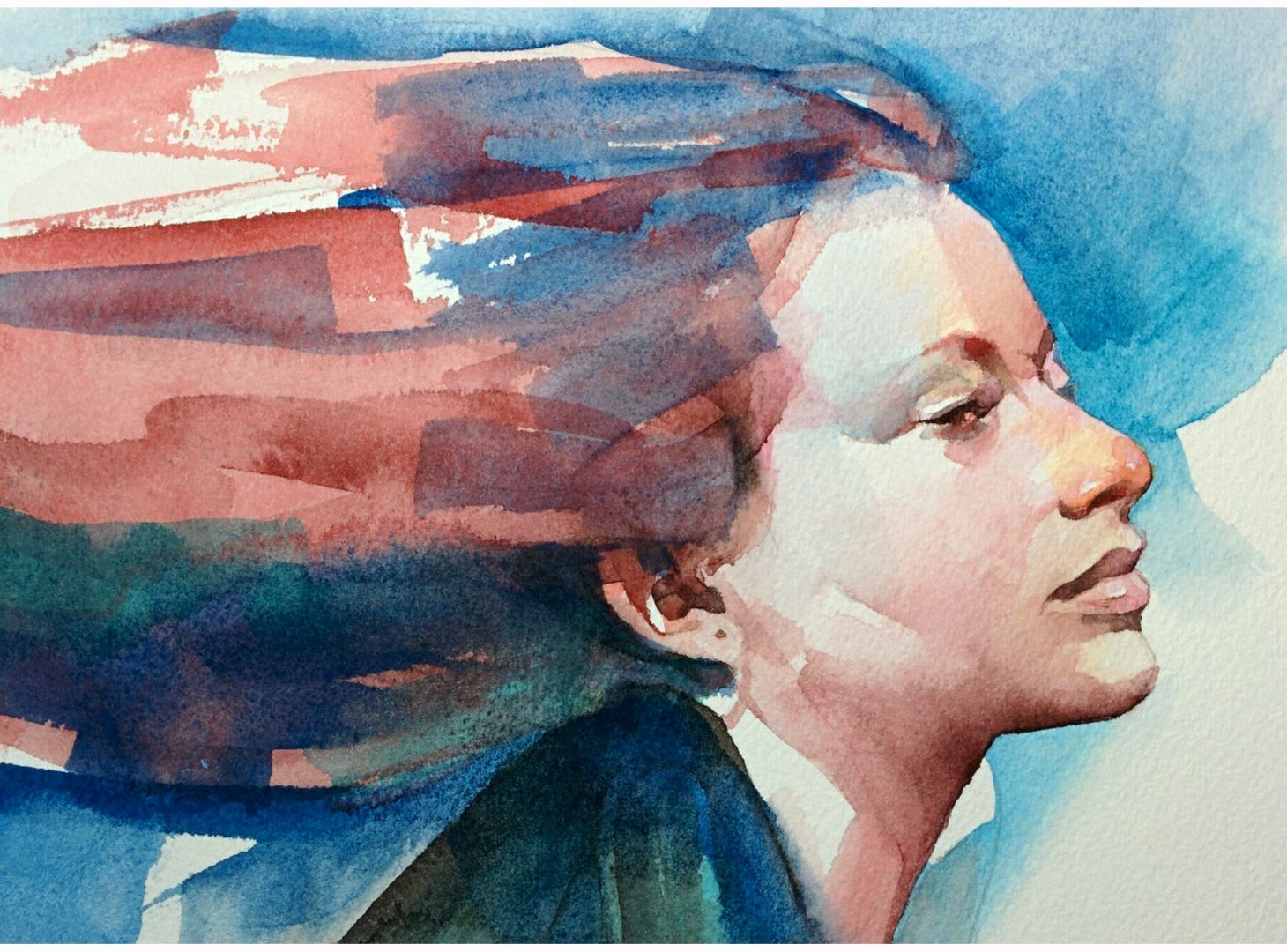 If you had a friend visiting you, what are some of the local spots you’d want to take them around to?
During the pre-Covid days my plan would probably involve a pretty easy going, laid back trip. My apartment is in Korea Town and my art studio space is in Glendale, so I stick mostly to those areas most days. I love getting food from Angel Thai or Mama Hong’s in Burbank. Porto’s Bakery is legendary for pretty much anything they make. I lived in Los Feliz for a while around 2016-2017 so I loved eating at il Capriccio or Alcove. Lucifer’s Pizza is amazing too. Probably during the first couple days we could take a day trip into Venice and explore the Santa Monica Pier. I don’t mind doing tourist stuff in LA since it’s so nice down there by the beach, for anyone visiting. Griffith Park is also cool, the old Zoo and all the trails around it. I’ve definitely seen a couple shows at the Greek in that area too. Of course I would be interested in taking friends to art shows if anything was going on and there are so many great museums here. I tend to enjoy art museums alone though…haha, sounds sad, but I just love taking my own pace and staring at certain paintings forever. 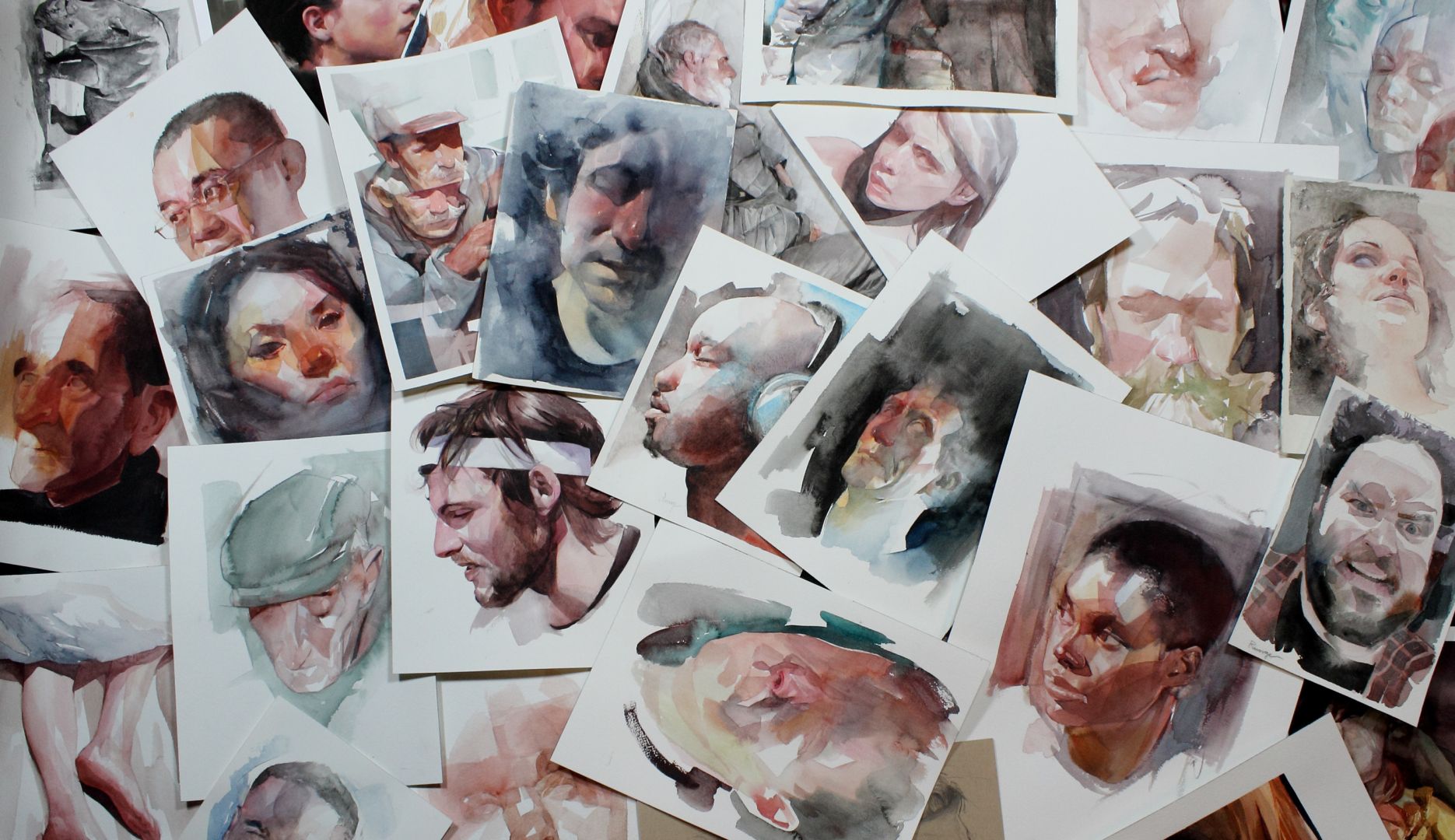 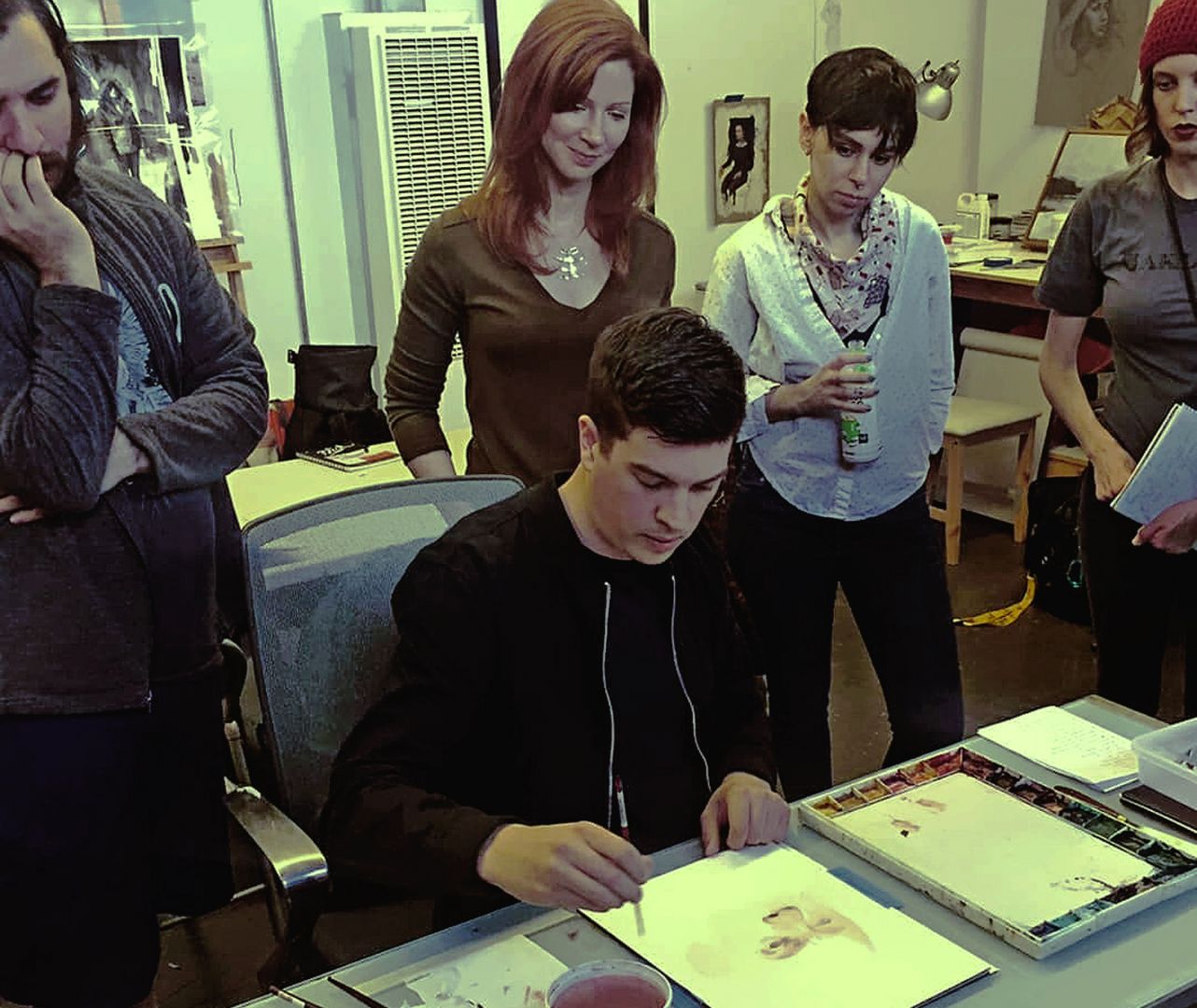 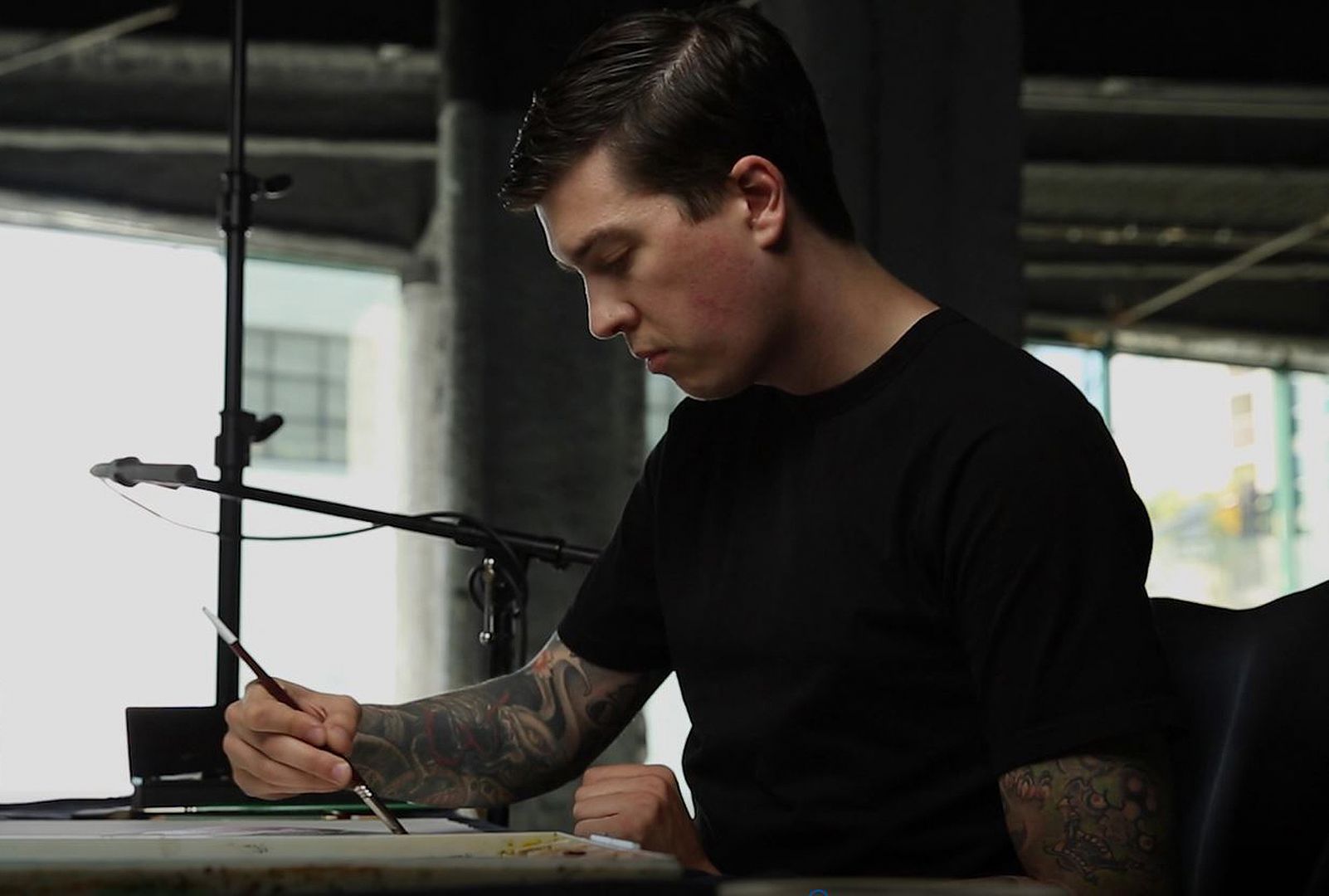 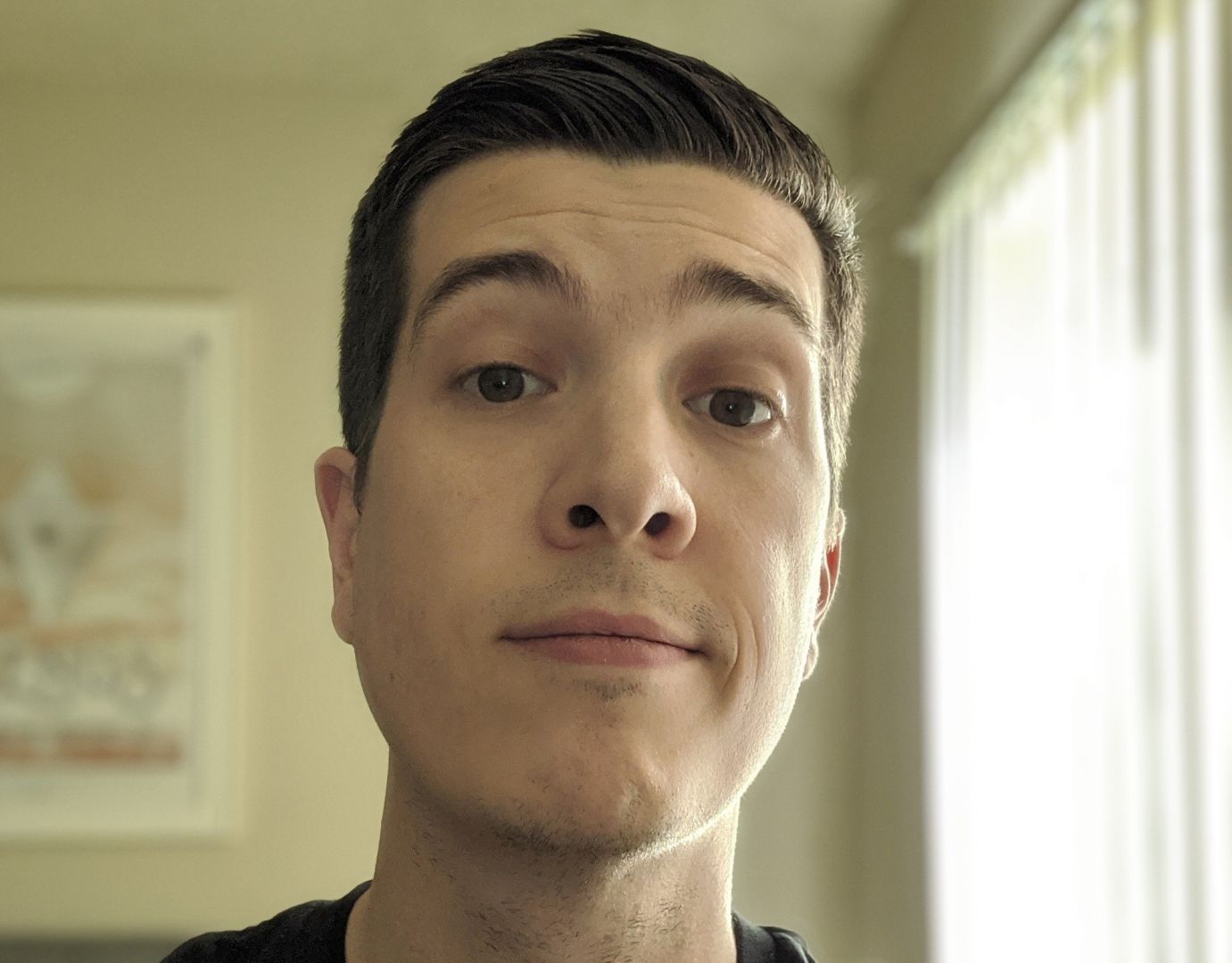 Shoutout is all about shouting out others who you feel deserve additional recognition and exposure. Who would you like to shoutout?
I would like to dedicated my shoutout to the organization NOH/WAVE in Los Angeles and my friends and fellow artists Justin Hopkins and Grant Yoshino. They’ve both helped my immensely in the last few years, to develop my fine art, and network with other artists. They also produced a series of online workshops for my watercolor portraits and still-lives.