We had the good fortune of connecting with Nicolle Allen and we’ve shared our conversation below.

Hi Nicolle, we’d love to hear more about how you thought about starting your own business?
It was 2013 when I first thought about starting my business. I was 16, a junior in highschool. At the time veganisim was not very well known and most people thought that it was a trend that would pass quickly. I had decided that I would go to culinary school with the goal that I would open a vegan bakery when I graduated. In 2016 when I was getting ready to graduate college veganisim was starting to gain popularity. Back then there weren’t many options for good food and definitely weren’t any places to get a dessert other than frozen and sad items in grocery stores. The market was totally lacking! I officially started my business in May of 2016 while still in school and all of my chefs told me that it was never going to be successful or sustainable but I knew they were wrong. I had done my research, I was vegan myself. I knew that it would grow in popularity over the years. In school this is the kind of thing they were preparing us for (though many do not end up starting their own businesses) We took several classes on how to build businesses and market ourselves. Every. SIngle. Project. I EVER did throughout my time in college was based off of the concept of a vegan bakery in Long Beach. A goal I have had since 2013. I figured that I had the right idea so I just went with it. Whenever I say that I am going to do something I ALWAYS do it. Here I am, 4 years into owning my business that I have dreamed about since I was a teenager. 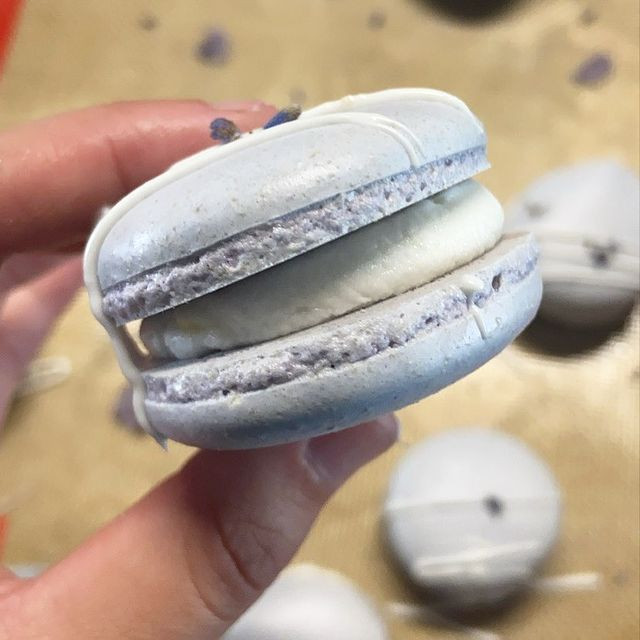 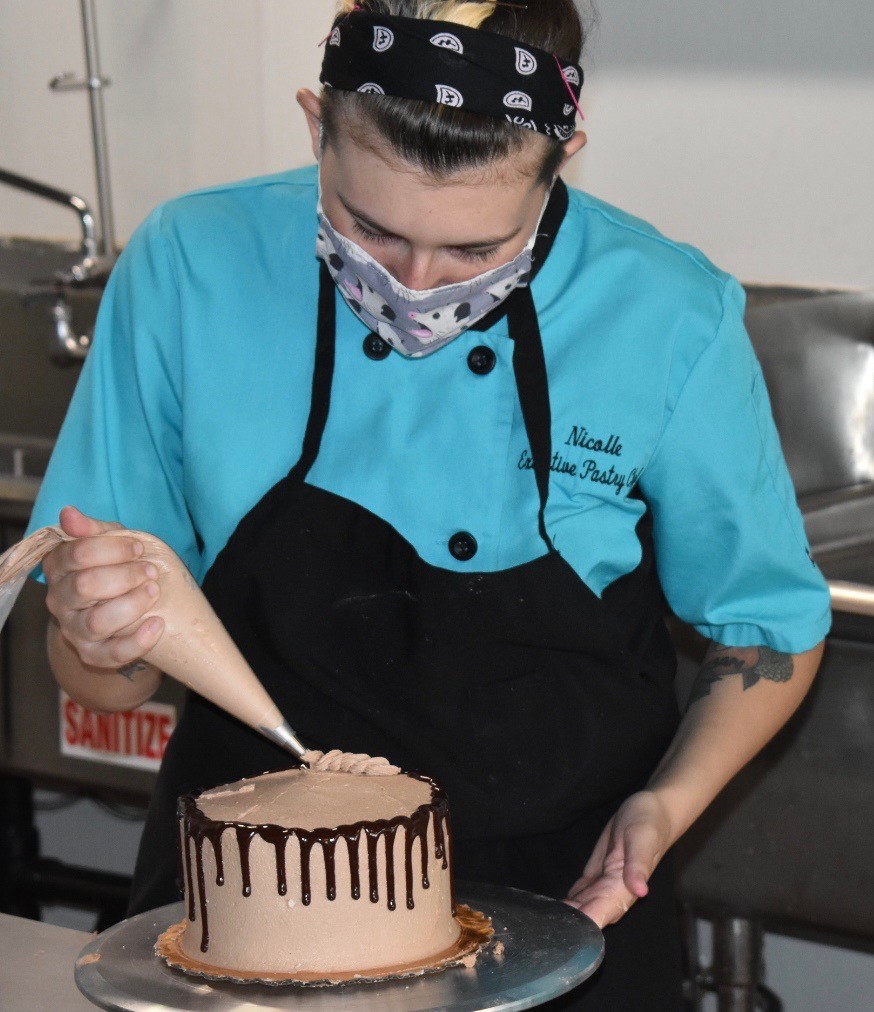 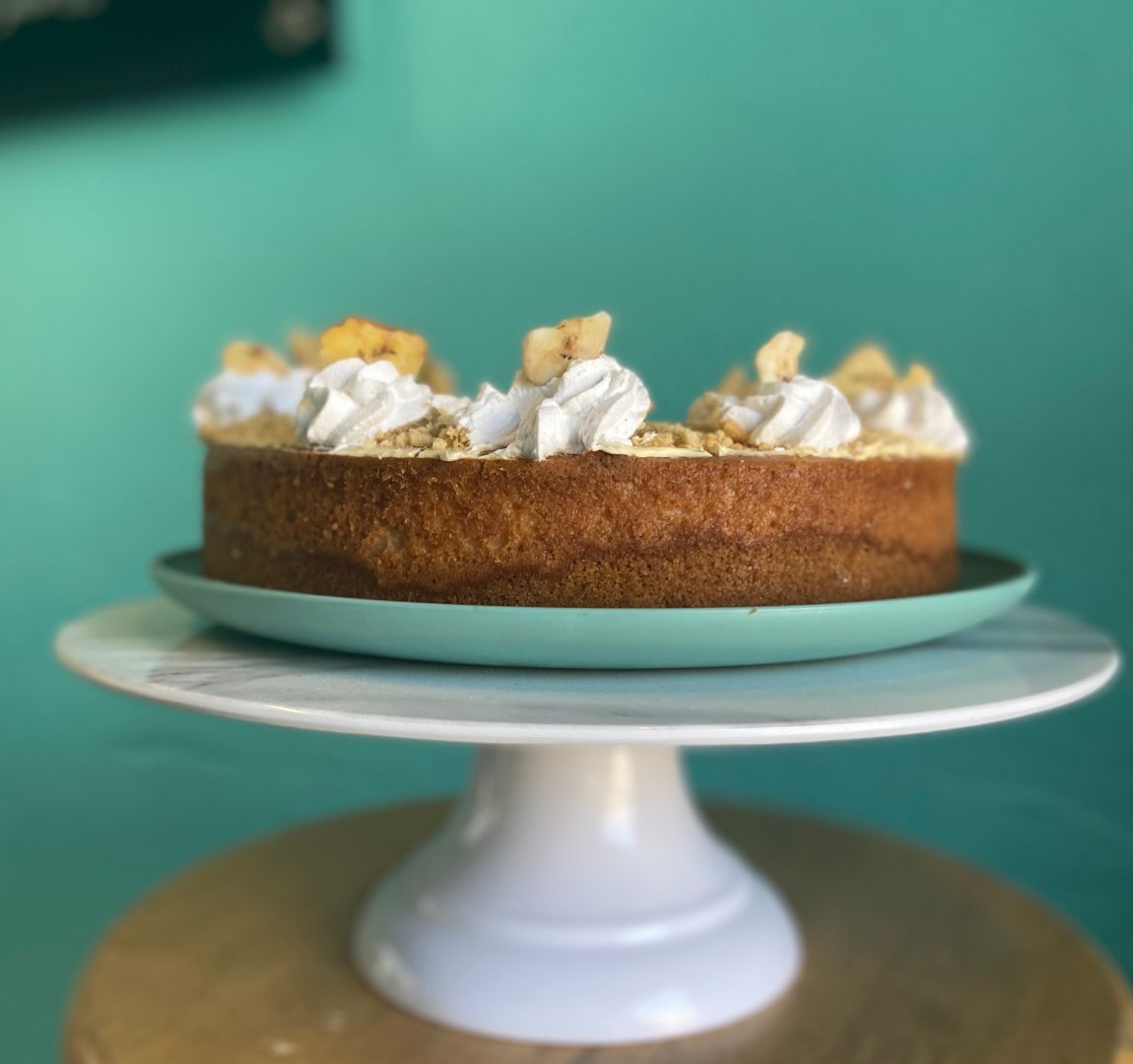 Can you give our readers an introduction to your business? Maybe you can share a bit about what you do and what sets you apart from others?
I started my business in 2016 when I was 19 years old. I was still in culinary school at the time and many of my chefs told me that opening a vegan bakery was a dumb idea and the “trend” would die out quickly, My “bakery” started out as a small home based cake business. I would take custom cake orders on the weekends while still working a full time baking job. Eventually I started selling at farmers markets (mom and dad had to represent while I was at my real job). In 2017 I moved into a commercial kitchen so I could begin wholesaling to many vegan restaurants in Orange County, all while still working my full time job as a baker at Disney. I started vending at festivals and vegan events which helped grow my business by word of mouth and I started getting an overwhelming amount of orders. Eventually in 2018 I had to quit my job at Disney to be able to bake for myself full time. One week after leaving Disney I was signing the lease to my storefront! However opening the store was not as quick and easy as I was led to believe it would be. Over 50 trips to city hall with what seemed like a never ending list of corrections, thousands of dollars and two years later the buildout was done and the bakery was ready to open-except it was April 2020 and we were in the middle of the pandemic. The city was not doing any inspections, nobody was in the office. When things started to lighten up a bit toward the end of June we were finally able to schedule inspections. All the inspections were scheduled for the same day on July 2nd and we passed. The bakery officially opened it’s doors on July 7th 2020.

Any places to eat or things to do that you can share with our readers? If they have a friend visiting town, what are some spots they could take them to?
In Long Beach the BEST place for Brunch is The Wild Chive. The monte cristo is to die for. For dinner we might stop by one of the pop ups that happen right next to the bakery! Man Eating Plant is one of my favorite popups and I highly recommend them to anyone who will be in the area. Their garlic noodles are my favorite and I would eat them everyday if I could. 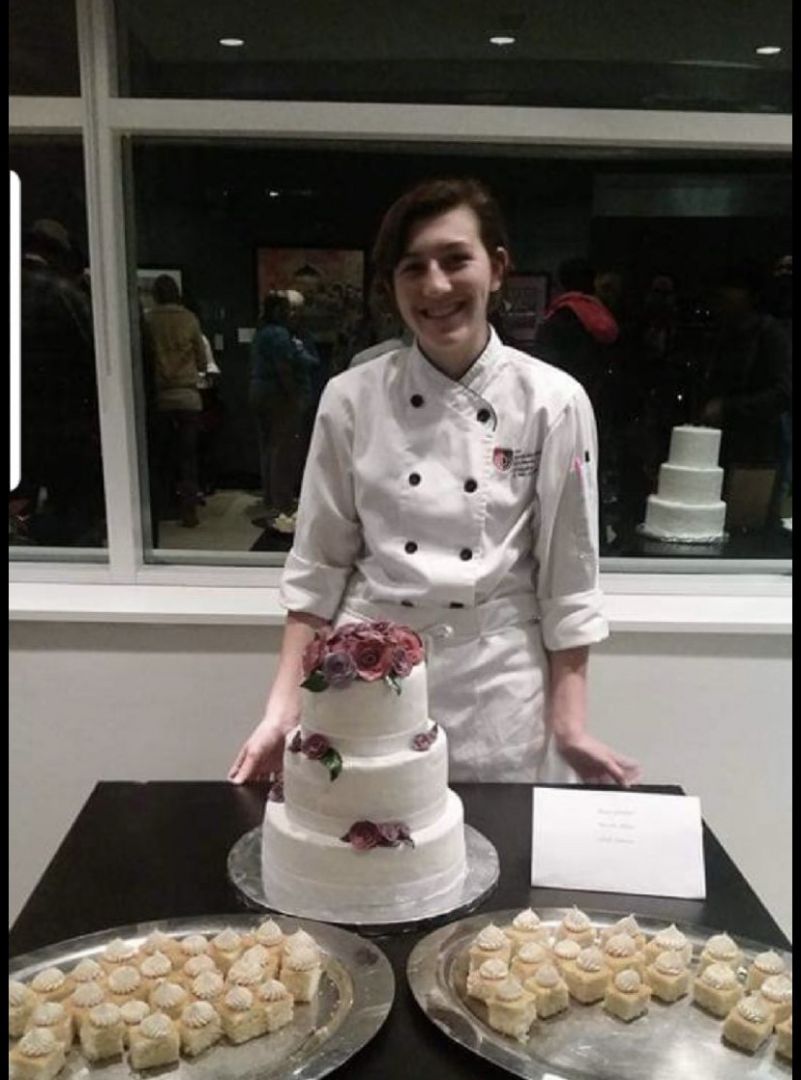 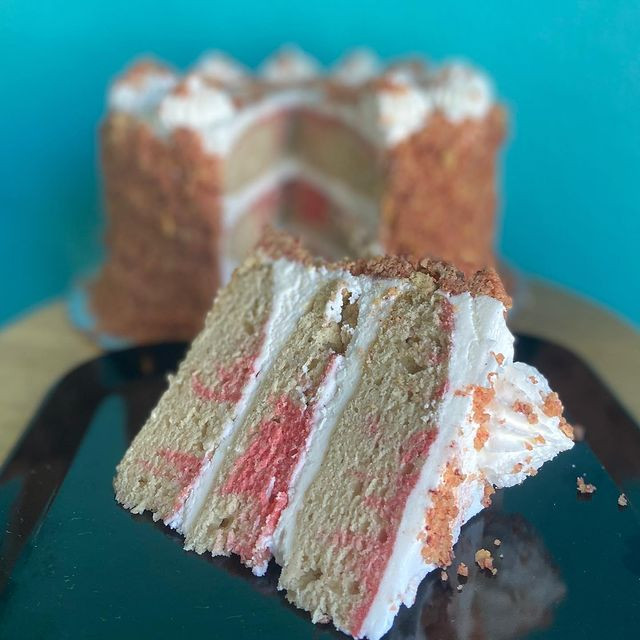 The Shoutout series is all about recognizing that our success and where we are in life is at least somewhat thanks to the efforts, support, mentorship, love and encouragement of others. So is there someone that you want to dedicate your shoutout to?
My mom and dad. They have always stood behind me (even when I make stupid decisions). If it wasn’t for them helping me with going to pop ups or even just doing the dishes I wouldn’t be where I am today.