We had the good fortune of connecting with Otis Bartlett and we’ve shared our conversation below.

Hi Otis, other than deciding to work for yourself, what was the single most important decision you made that contributed to your success?
The single most important decision of my life honestly came when I decided to actively live a life of following through with my commitments. I, like many others, find it so easy to make a decision to do something. It’s almost ‘matter of fact’ however when you actively commit to whatever goal or desire that may be…this is where the challenge begins. You don’t realize that you make be seeking level of uncomfortably that you never fathomed of. I came to realize that a life of mediocrity wasn’t that in which I desired for myself. I couldn’t visualize myself working 20 plus years doing, and living the same mundane life daily. So I fought to commit to my dreams…I placed myself in proactive situations and circumstances that forced me to grow and advance in whatever aspects those situations are within. 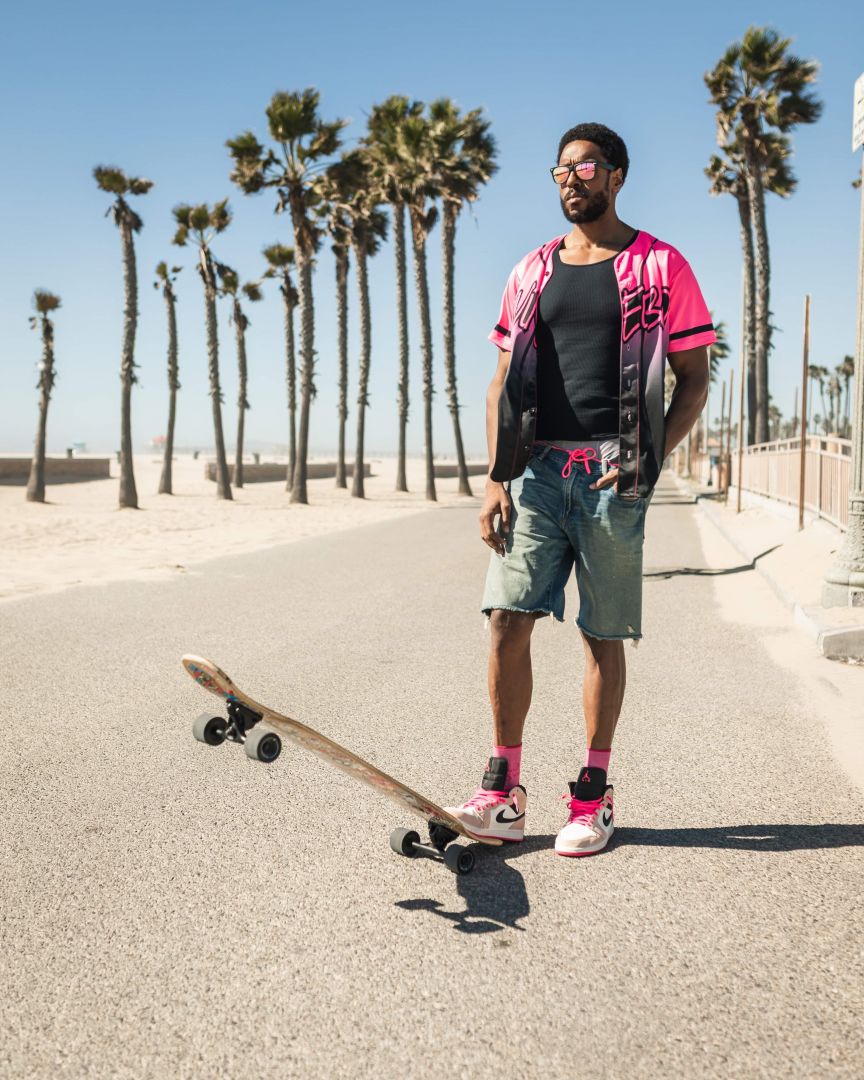 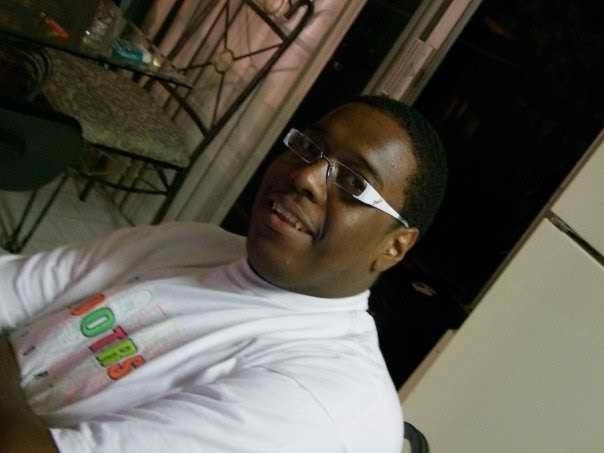 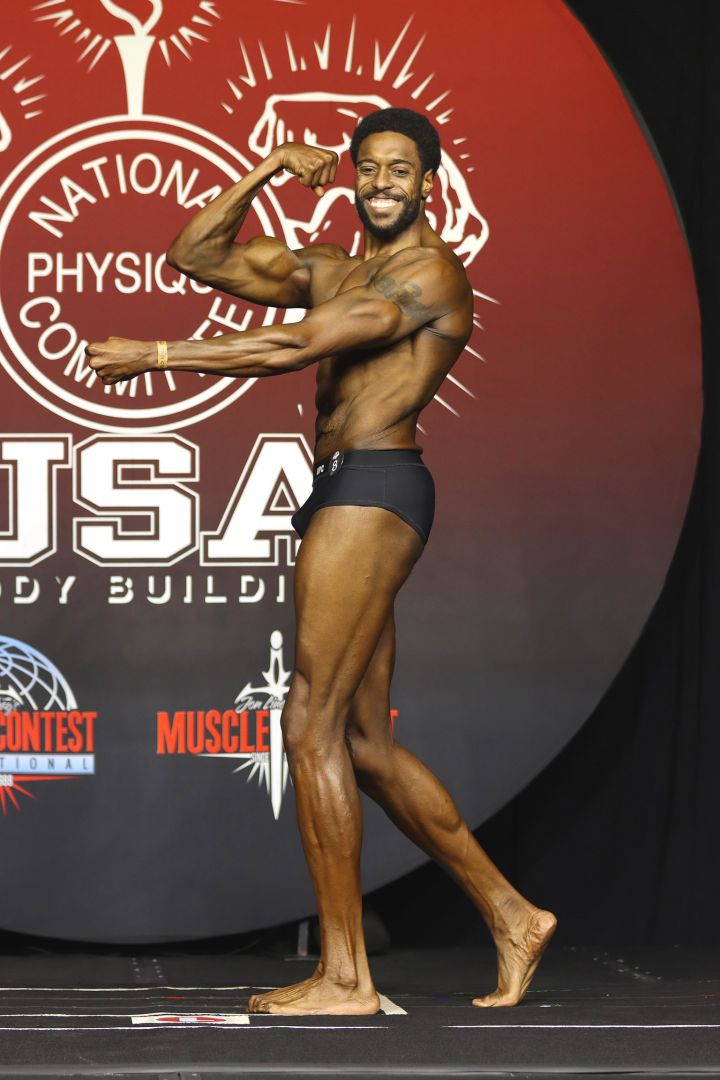 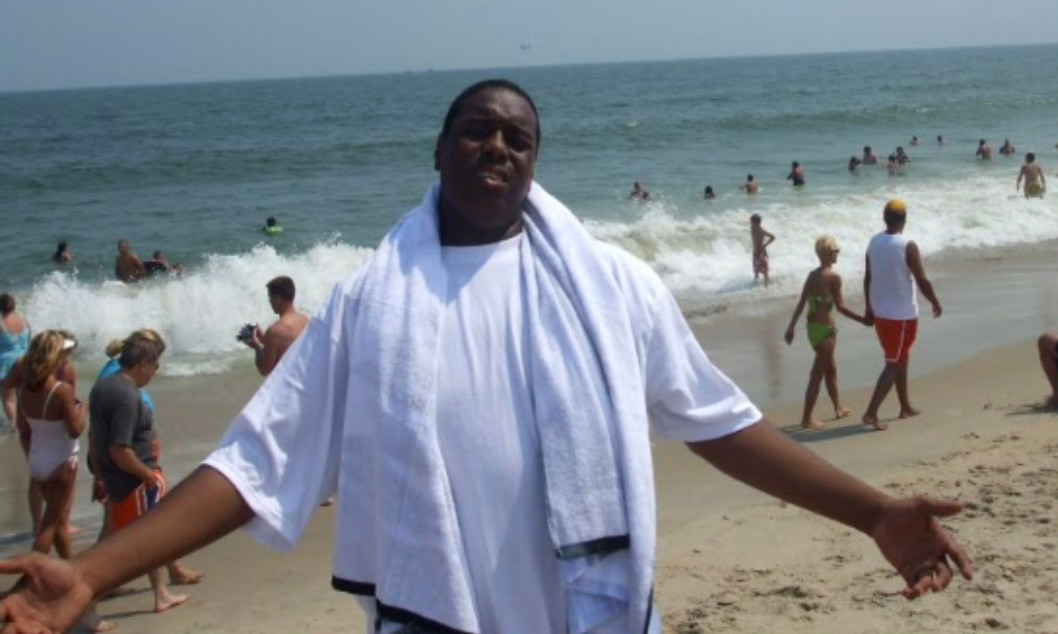 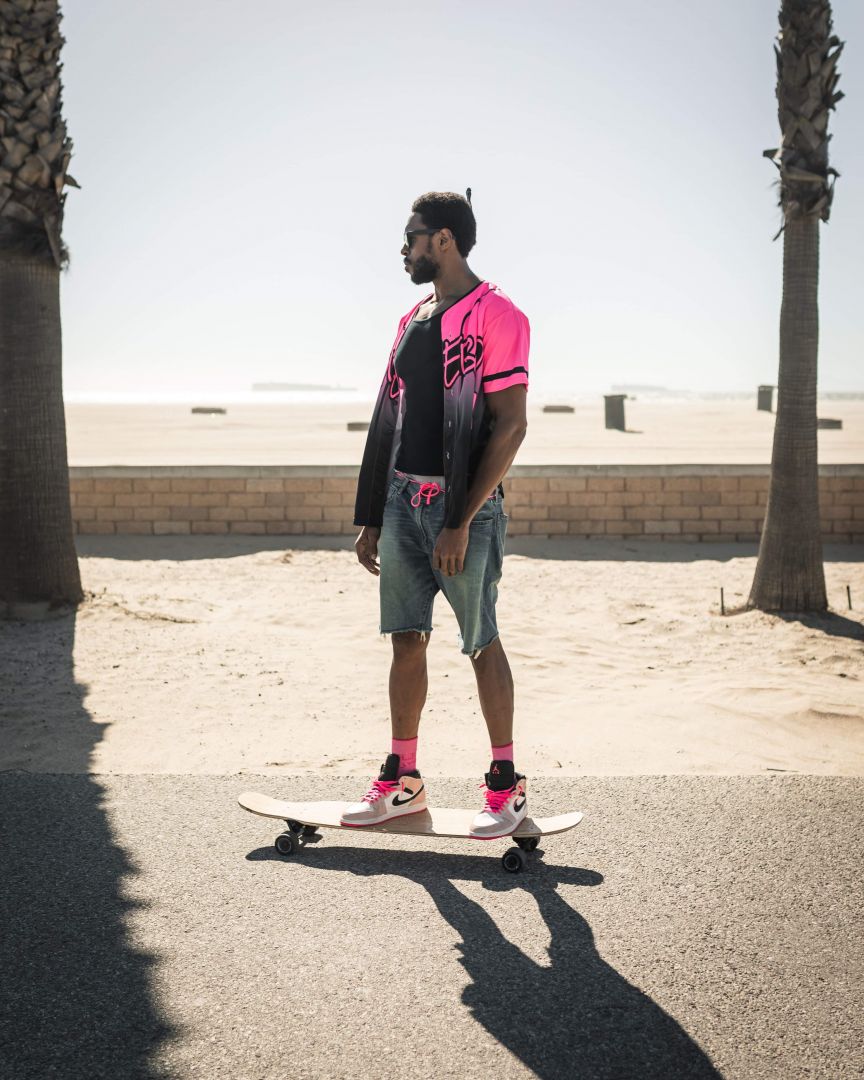 If you had a friend visiting you, what are some of the local spots you’d want to take them around to?
Well, now since it’s a friend I may have to take them to my favorite Sushi spot! It’s Sushi by Jin where it’s all you can eat. This is probably the only time I’ll wear sweat, as my waist size will increase in abundance. Then thereafter we’ll head to Venice and work it off longboarding down the strip and making out way to The Mecca of bodybuilding…Gold’s Gym Venice! We’ll probably train for several hours and grab some food after. The next couple mornings I would be inclined to take them on hikes. LA has some of the most amazing views, so we could honestly do a different hike everyday and get a vastly different view. Perhaps starting with Runyon Canyon, then the Hollywood sign, hit the stairs, then grab lunch before heading to the gym again. 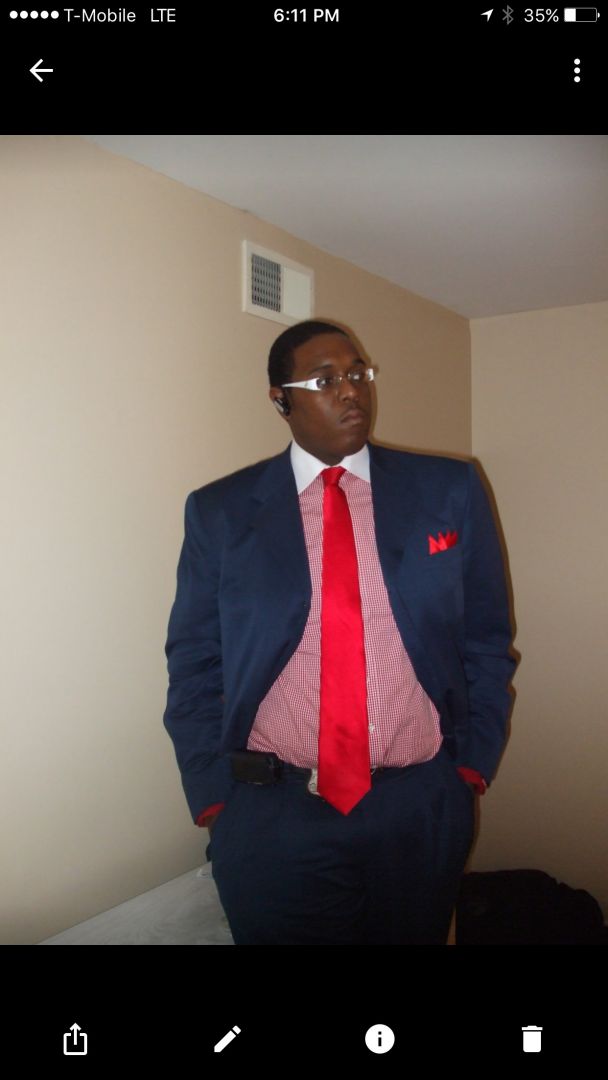 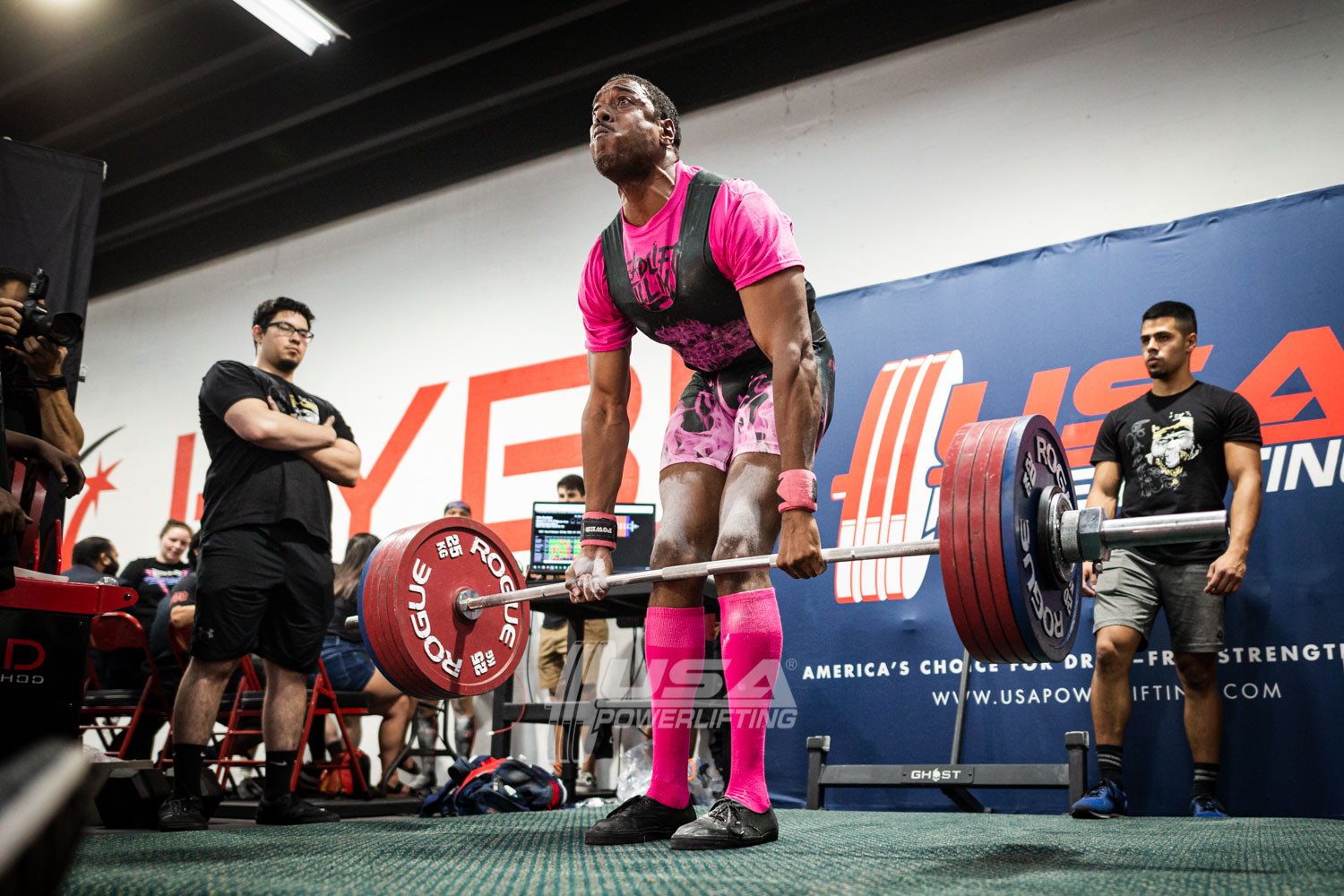 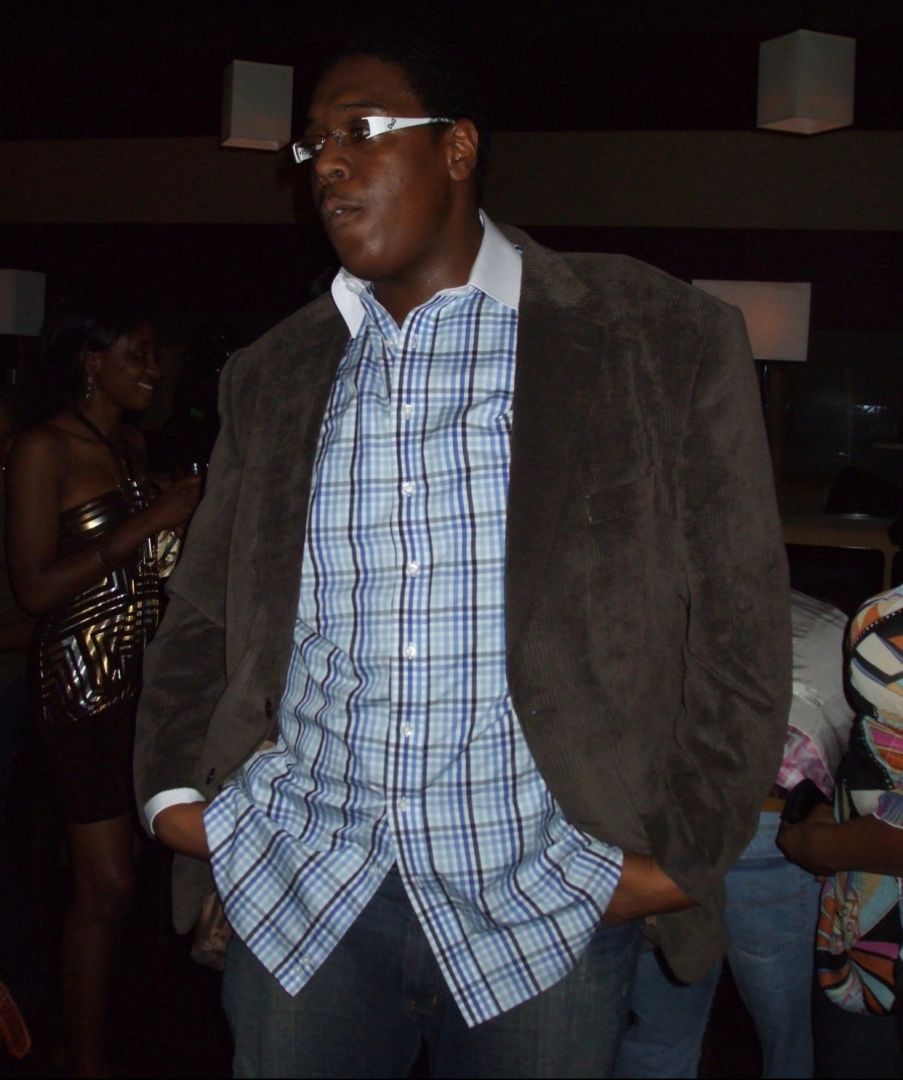 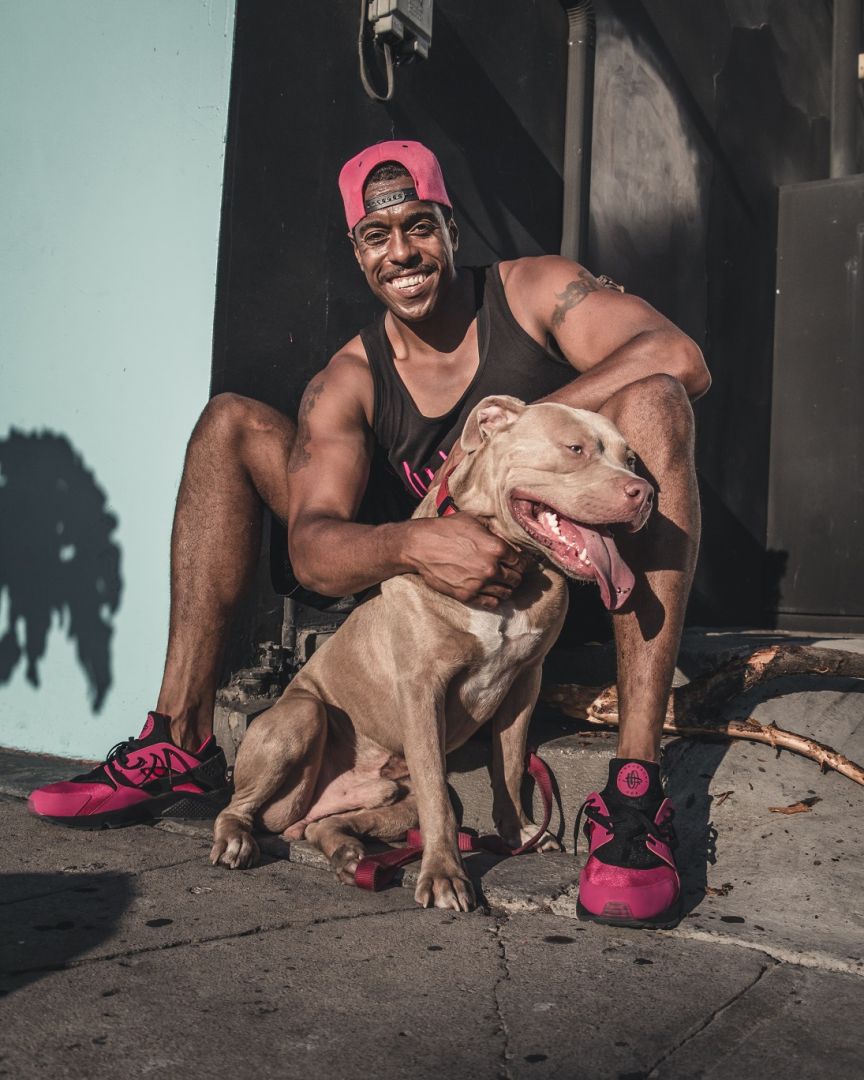 The Shoutout series is all about recognizing that our success and where we are in life is at least somewhat thanks to the efforts, support, mentorship, love and encouragement of others. So is there someone that you want to dedicate your shoutout to?
God has been my foundation, and all that I have is surely because of him. My exterior, although captivating j/k, is merely decorative. This shall fade in time…my LEGACY won’t be that of weights and plates, but the words I utter. I realize why so many people don’t/can’t/won’t train with me…because my passion is vile/vulgar/it’s uncultured….I can’t stand the lack of desire for those whom don’t want the best for themselves..take a moment..and see how God feels..his people..settling…living for mediocrity…desiring no more…fealful for ask