We had the good fortune of connecting with Paras Borgohain and we’ve shared our conversation below.

Hi Paras, what role has risk played in your life or career?
I think any career choices that you make, or any life choices for that matter – are in some way against someone else’s plan or idea of success. There will be obstructions. Choosing something to do – something that makes you tick every day is a leap of faith, so you set out on a path that you think is for you. What you’re risking is not being rewarded for your faith. And if you care about how other people perceive your success, you’re also setting yourself up for potential humiliation. But I believe one shouldn’t care too much about what others see. If you feel that joy shooting through your body when you work yourself silly at the profession you’ve chosen, “success” will inevitably follow. When I made tall claims about joining show business as a kid, it was about becoming an actor. I eventually realized I still did want to be in show business, but more behind the scenes. There were a bunch of severely traditionalist people in my family who equated my choices with inferior intelligence and life skills. They thought of it like pretend play. Some ignorant folks in my parents’ circle of so called ‘family friends’ even suspected mental health issues. I’m so glad I risked ignoring them for my own choices, chose to be patient, and kept chasing my vision. I studied literature, communication, and eventually specialized in screenwriting. I started getting paid for what I love doing. Trusting that I was meant for something I loved was the biggest risk I took and I have absolutely no regrets on that front. I work in a business wherein projects often get shelved or snatched, not because you lack talent, but because there are other elements at play. 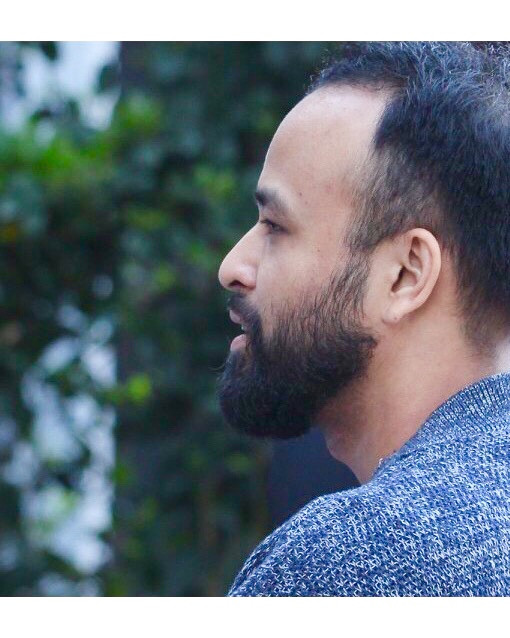 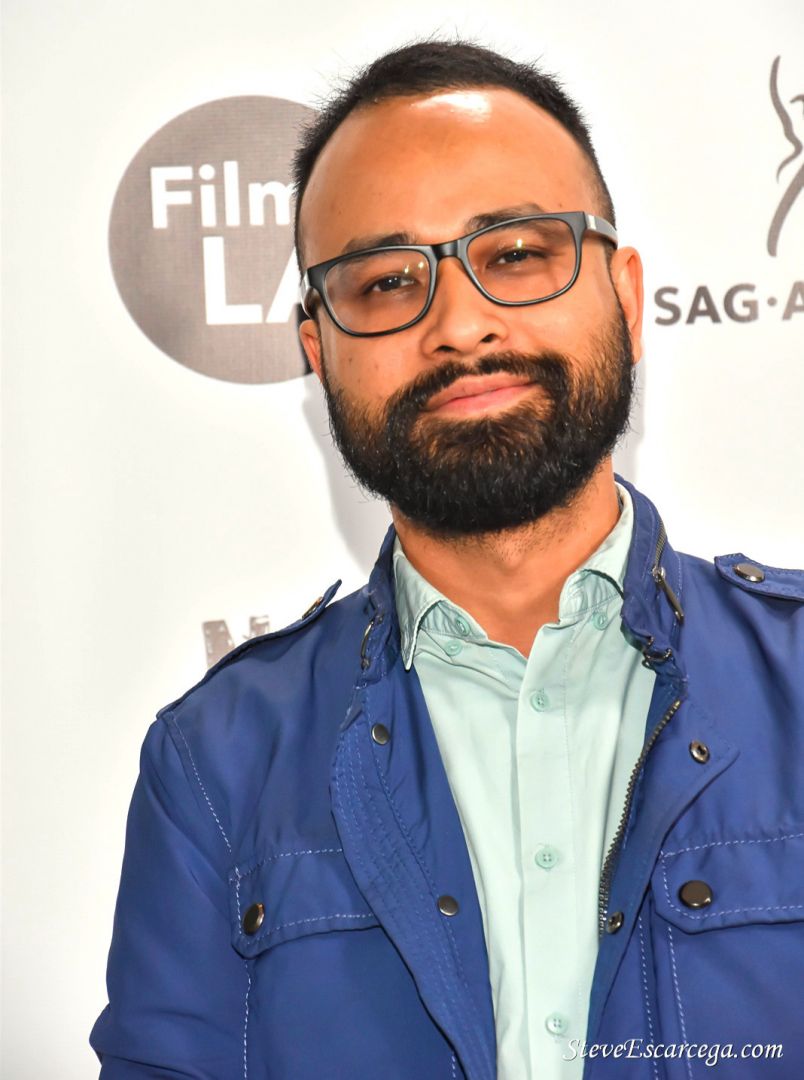 Alright, so let’s move onto what keeps you busy professionally?
Writing feature screenplays and pilots excite me the most. Every screenwriter tries to imbue their material with something personal. I do that as well, but I’d say the lenses I use to see stories I write are how the characters engage (even when passively so) with the politics of their time, and also — who they are when they’re by themselves. That helps reveal a lot and sets an interesting path for them worth exploring. Professional screenwriting has been way more rigorous than I imagined. You’re constantly learning and unlearning to create new stories, each with its own demands of you. Because you’re juggling multiple projects, all the work also needs to be quick. Then there’s that damn choice between shitty paid projects and good projects with deferred or uncertain payment terms. Sometimes even shitty projects come with uncertain terms but you suck it up because you think, “At least I’ll learn something and get that screen credit.” Maybe that’s a good thing because the only way to keep growing is to take calculated risks. I’m looking forward to a horror feature I’m writing, to be shot by an indie production company in Toronto come July. I’m also completing a feature adaptation of the late (and rather underappreciated) novelist Stan Leventhal’s ‘Skydiving on Christopher Street’ – it’s a drama set in the world of literary circles and erotica during the AIDS crisis, but not without dark humor (it’s taking longer than planned for good reason!) Incidentally, Requeered Tales, an L.A – based publishing company is reprinting Stan’s books as part of their initiative to invigorate a new generation’s interest in post-Stonewall gay and lesbian fiction, so that in itself is a reason to celebrate. I’m deeply honored (and it’s quite cosmic) to have written the foreword for a new issue of Skydiving. There’s also another feature officially in development: a political thriller set in India and the U.S — so I’m gonna have to hang tight for the pandemic and other complications not to mess that up.

Let’s say your best friend was visiting the area and you wanted to show them the best time ever. Where would you take them? Give us a little itinerary – say it was a week long trip, where would you eat, drink, visit, hang out, etc.
I guess I’d play it by the ear, but to me, L.A’s golden for 4 things: food, hikes, beaches and hanging out. I’m aware that it sounds like a cliché for people living in other cities, but what’s good is good! So I’d make the most of a clear, sunny day. There’s a ton of good hiking trails, but the one at Malibu State Park and Santa Clarita are memorable – I’d always be up for that. If it’s a beach kind of day, Huntington in Orange County is great. I’d spend the afternoon lazing around on Vermont Ave. in the Los Feliz neighborhood, probably lunch at Little Dom’s, check out Griffith Park and then end the evening with either dinner theater/ some kind of a burlesque show, followed by wild drinking somewhere in Boystown/West Hollywood/Sunset. Of course it’s sad to know that the pandemic caused a lot of great places to shut down, but the city still lives… as it should! 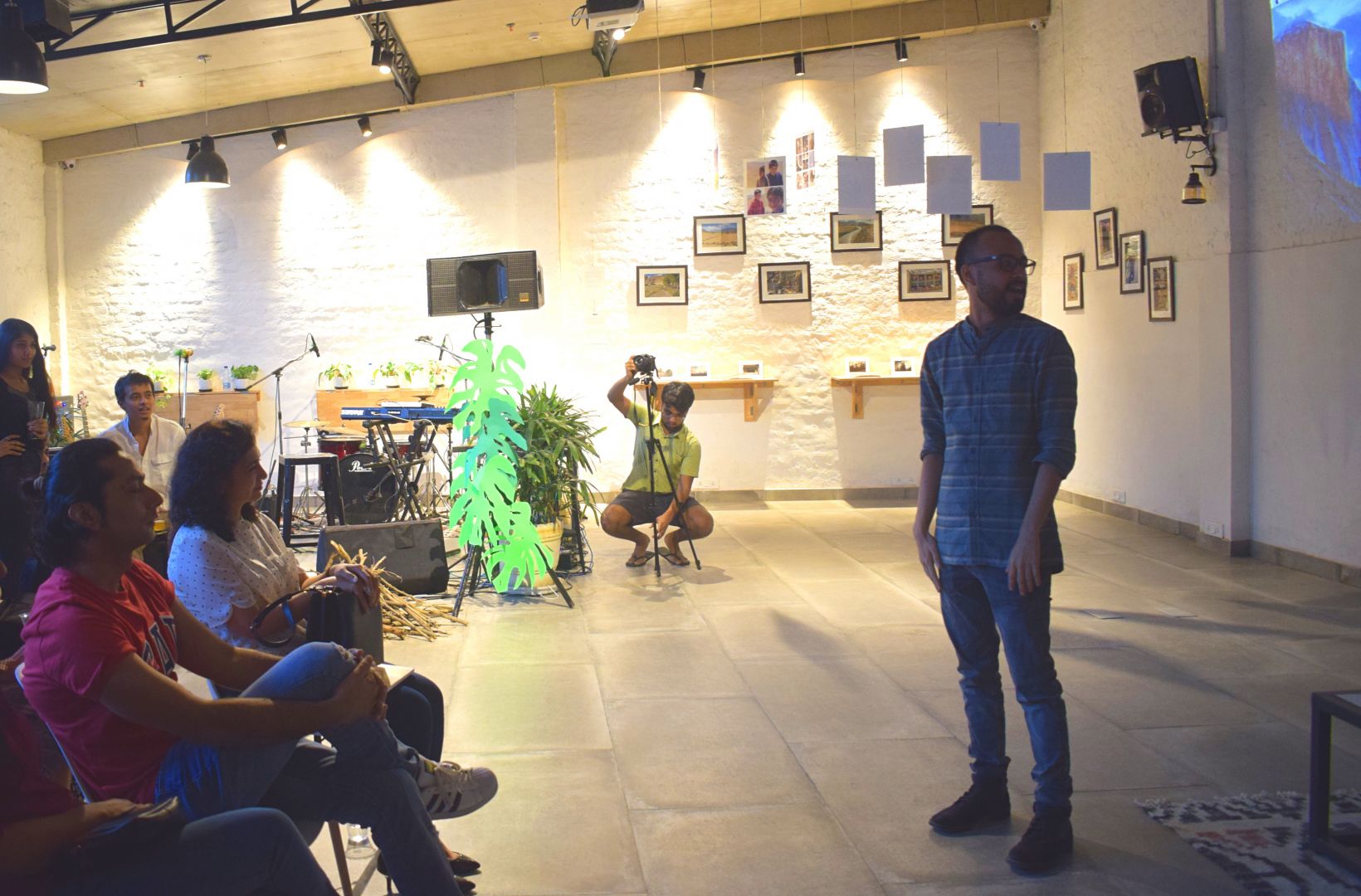 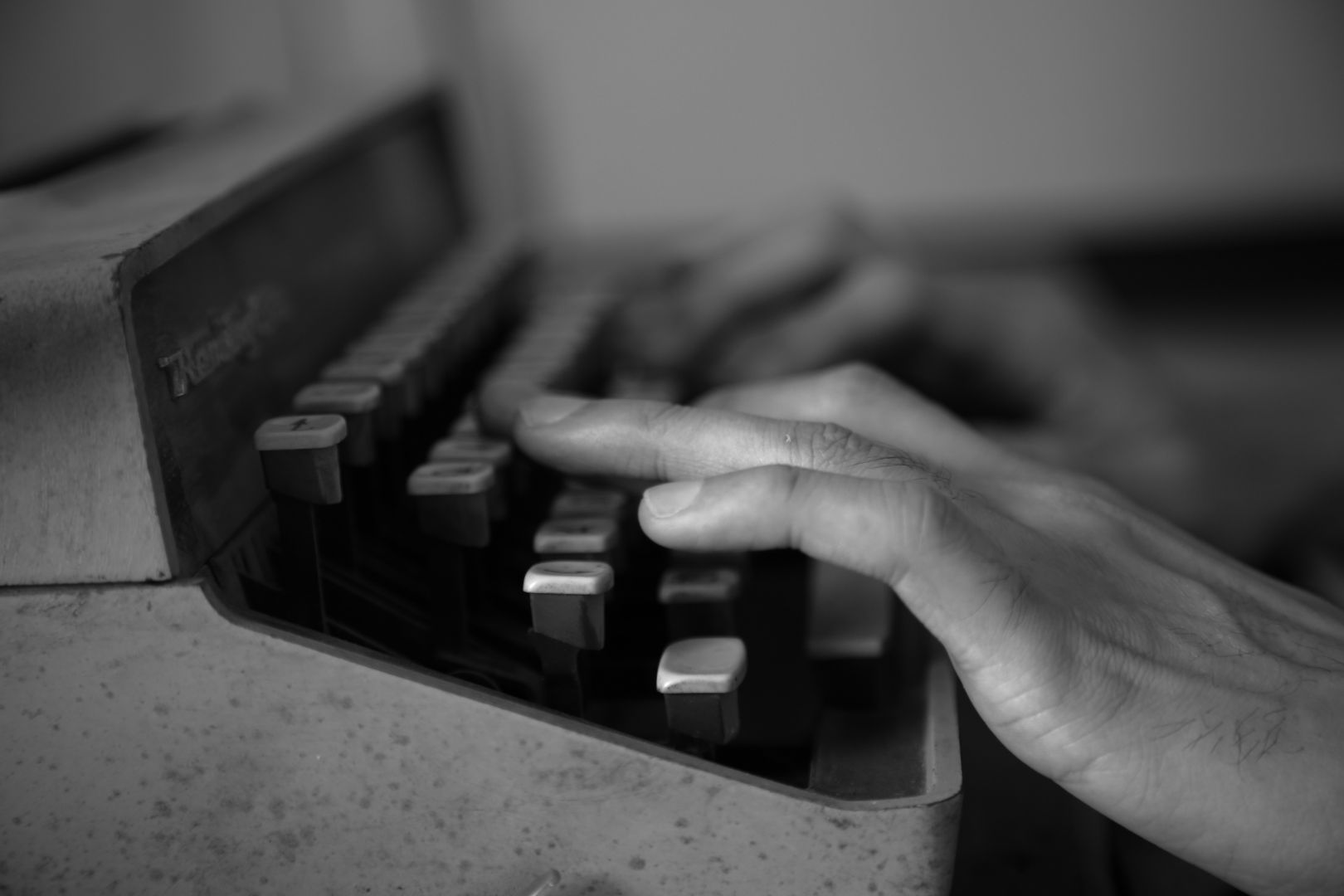 Who else deserves some credit and recognition?
All the things I set out to do would have been just wishful thinking if it weren’t for my high school vice principal Nina Williams, who introduced me to musical theater, my mentor and long time friend Jeff Krause (may he rest in peace), my first screenwriting teacher S.N Dhir, the Dramatics and Literary societies back in undergraduate college, my former employers at Miditech, Sesame Workshop, NDTV Red Dot, Turner Broadcast, the generosity of Gordy Hoffman, and my entire posse from the UCLA School of Theater, Film and Television. My mom deserves one for understanding my drive and my father for being supportive, even through his doubts.