We had the good fortune of connecting with Patrick Mattes and we’ve shared our conversation below.

Hi Patrick, why did you decide to pursue a creative path?
Simply put, self expression. I believe that focusing ones life on artistry and creativity is the truest form of self. It allows me to be who I truly am. I’ve found that there is no faking it when it comes to a creative career. This path in life has forced me to express who I truly am as an individual and straying away from that would reflect poorly in my works. 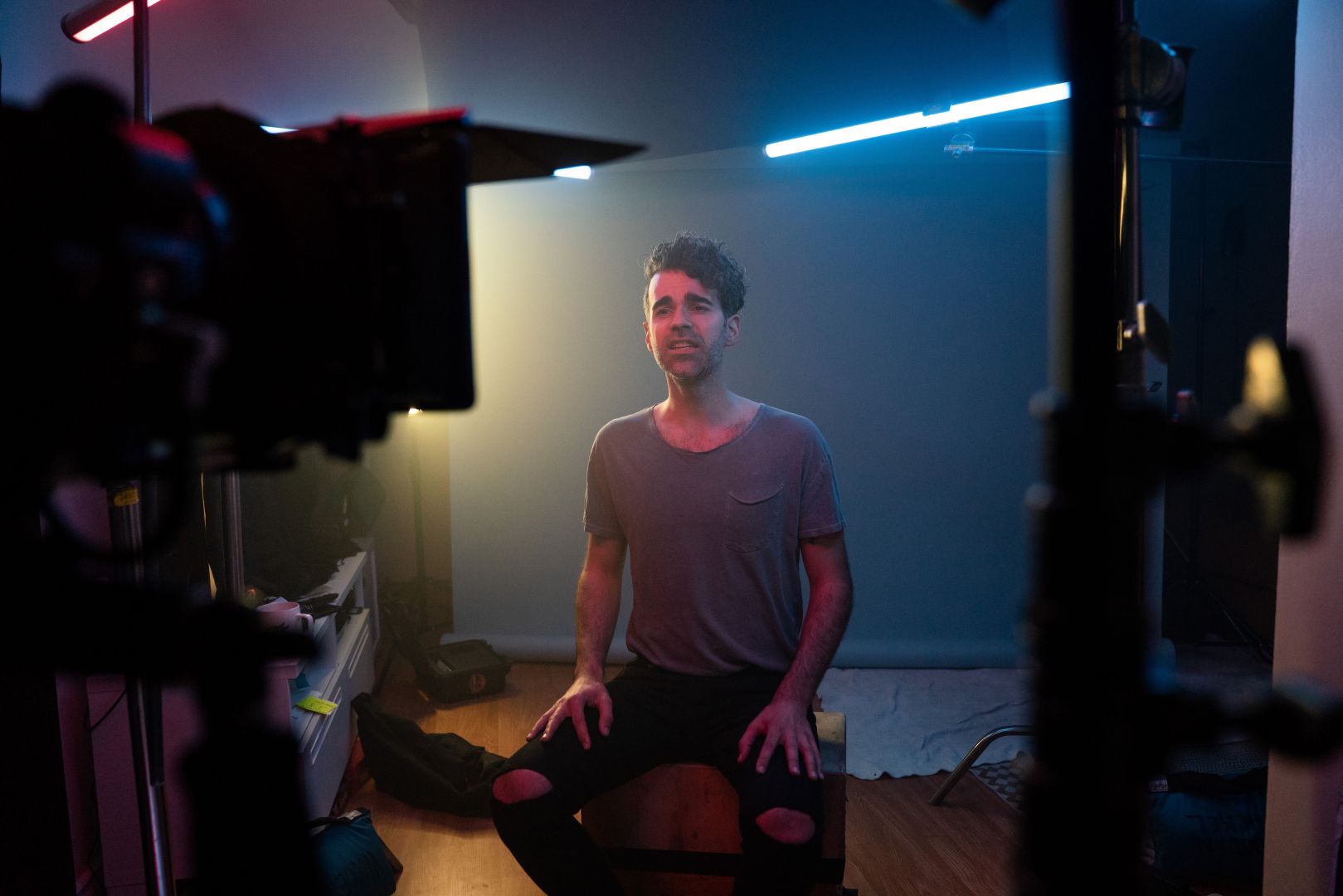 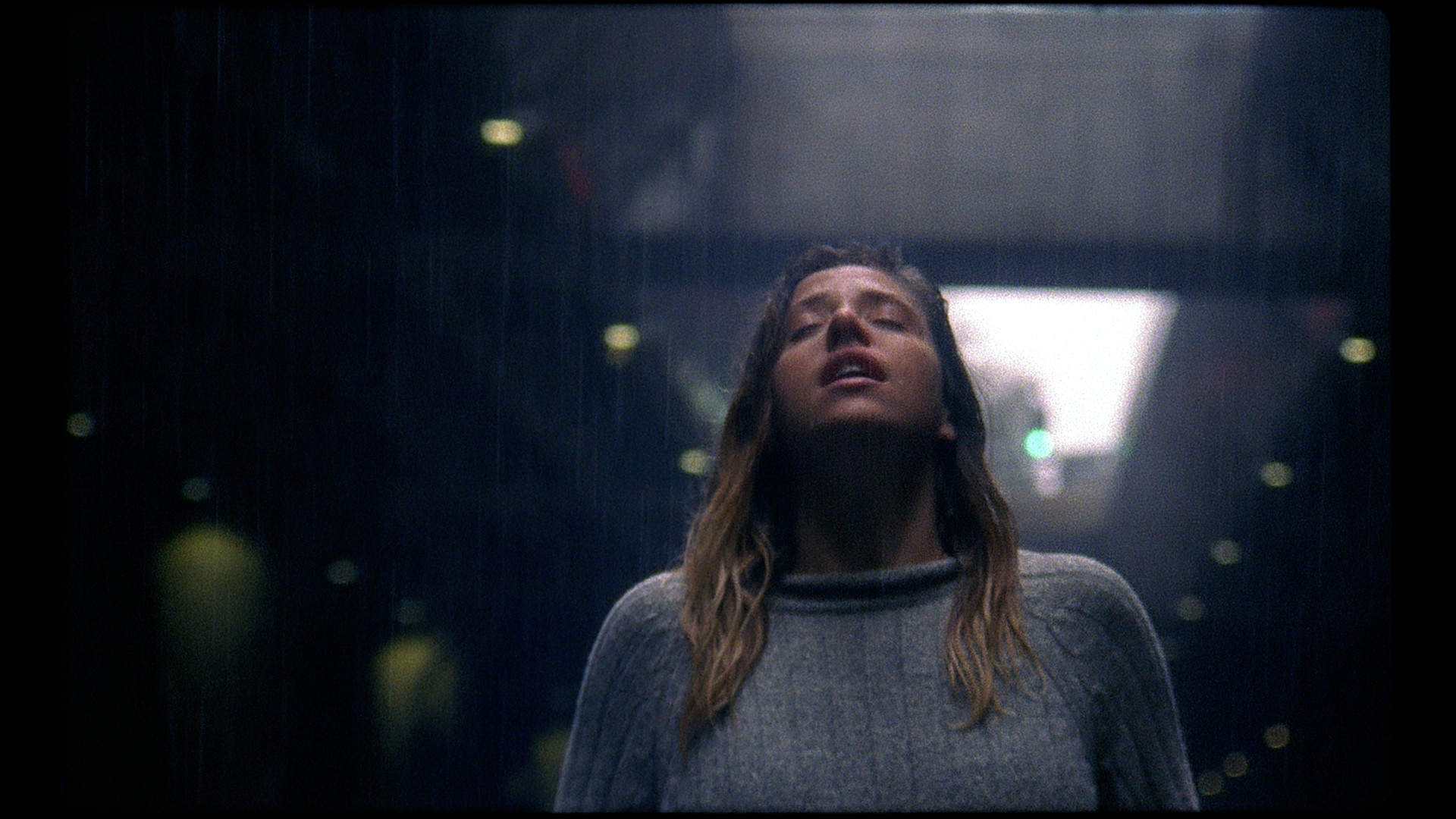 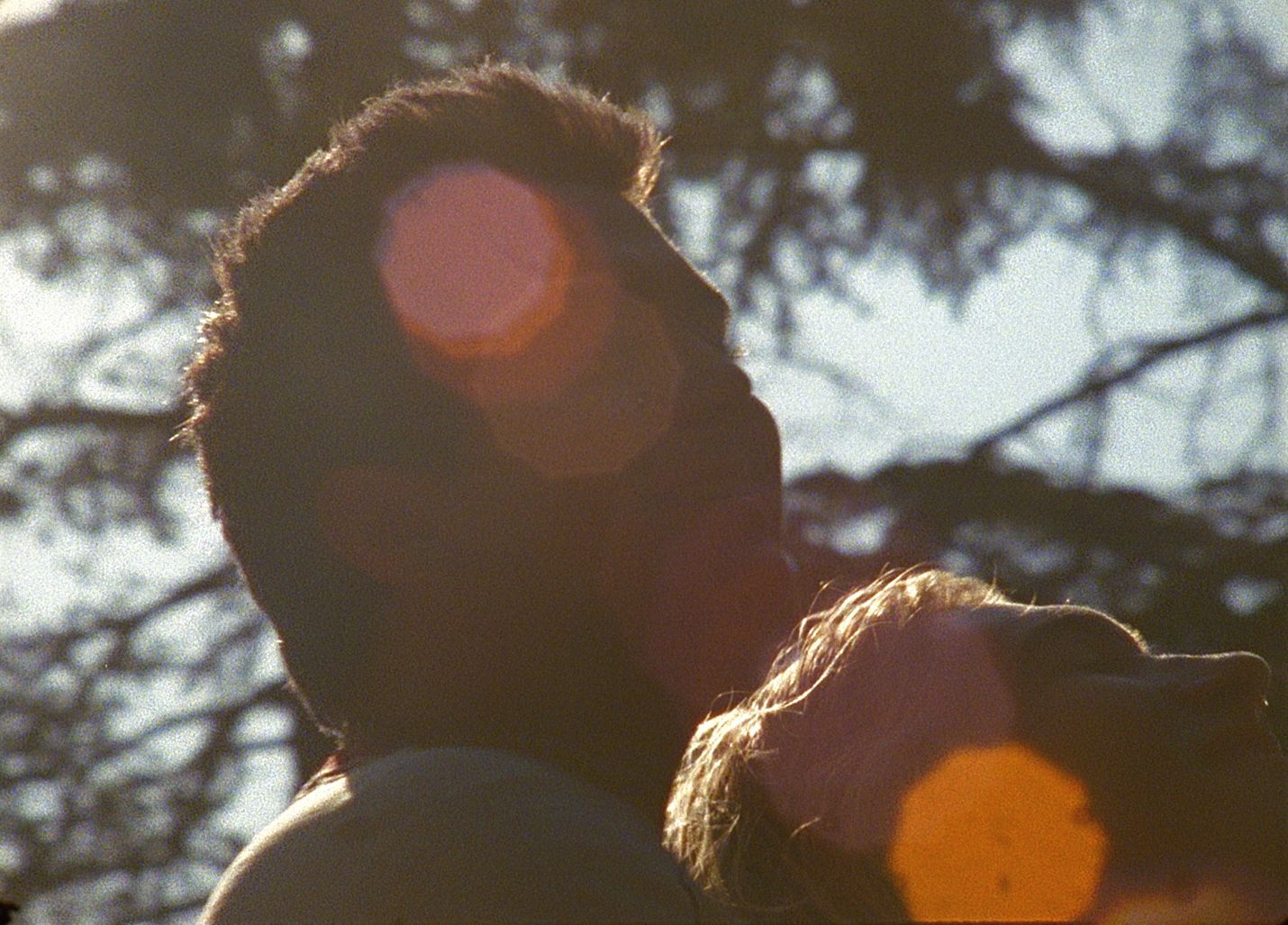 Let’s talk shop? Tell us more about your career, what can you share with our community?
I am a film director. I primarily focus on directing music videos and short films. It’s taken me several years to find my style/voice. Recently I’ve come to the concluding that creating films is my form of dealing with complex emotions. I strive to visually portray feelings or states of beings for which I lack defining words. This tends to keep my pieces intimate, organic, and authentic. While the emotions bleed through the screen I also tend to put a particular focus on creating complimentary visuals that feel personal to each moment. Having almost a documentary feel while still living in a cinematic universe. I’ve been on a long path to get to where I am now. I would say my film career started in my high school days making skateboard videos with my friends. We were never any good at skating, but this genuine form of creation and expression led to open several doors later on. In early college I initially studied music. That path led me to the college radio station which happened to be linked up with the film society. Once I was in close with the film society I found Several people who were so invested in storytelling they would be willing to help each other, for free, to create compelling narratives. I quickly bonded with these maniacs and began creating as many short films as I could. Even though my stories were mainly trash I was hooked on the art of creation. After college this expanded into emotional driven music videos and short narrative poems. Now I have the opportunity to regularly direct music videos and am slowly growing my clientele to create bigger and bigger videos. 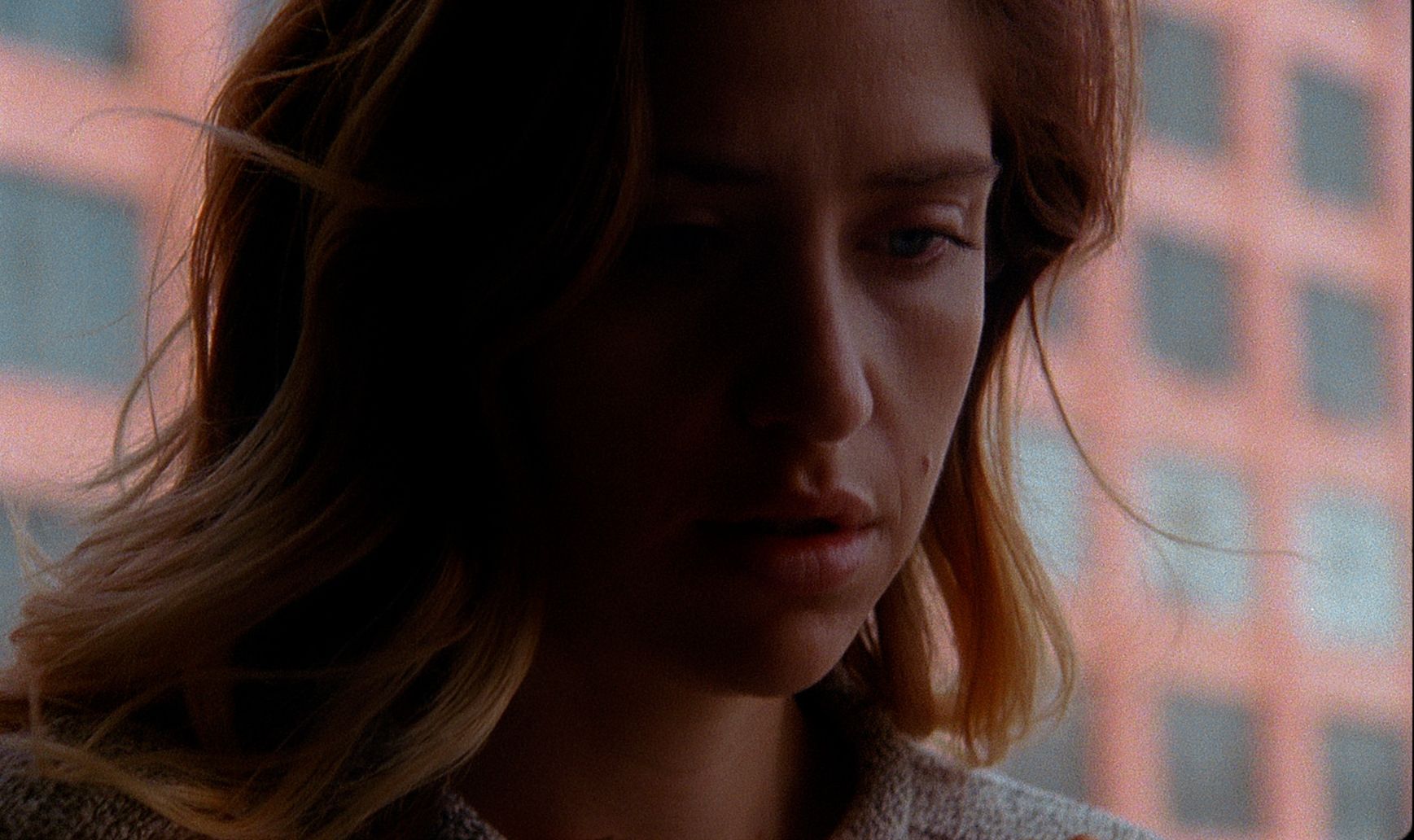 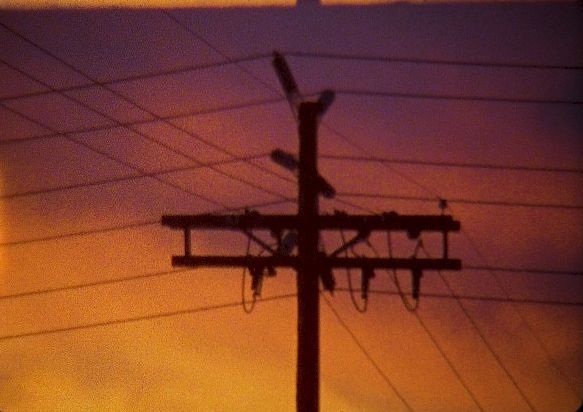 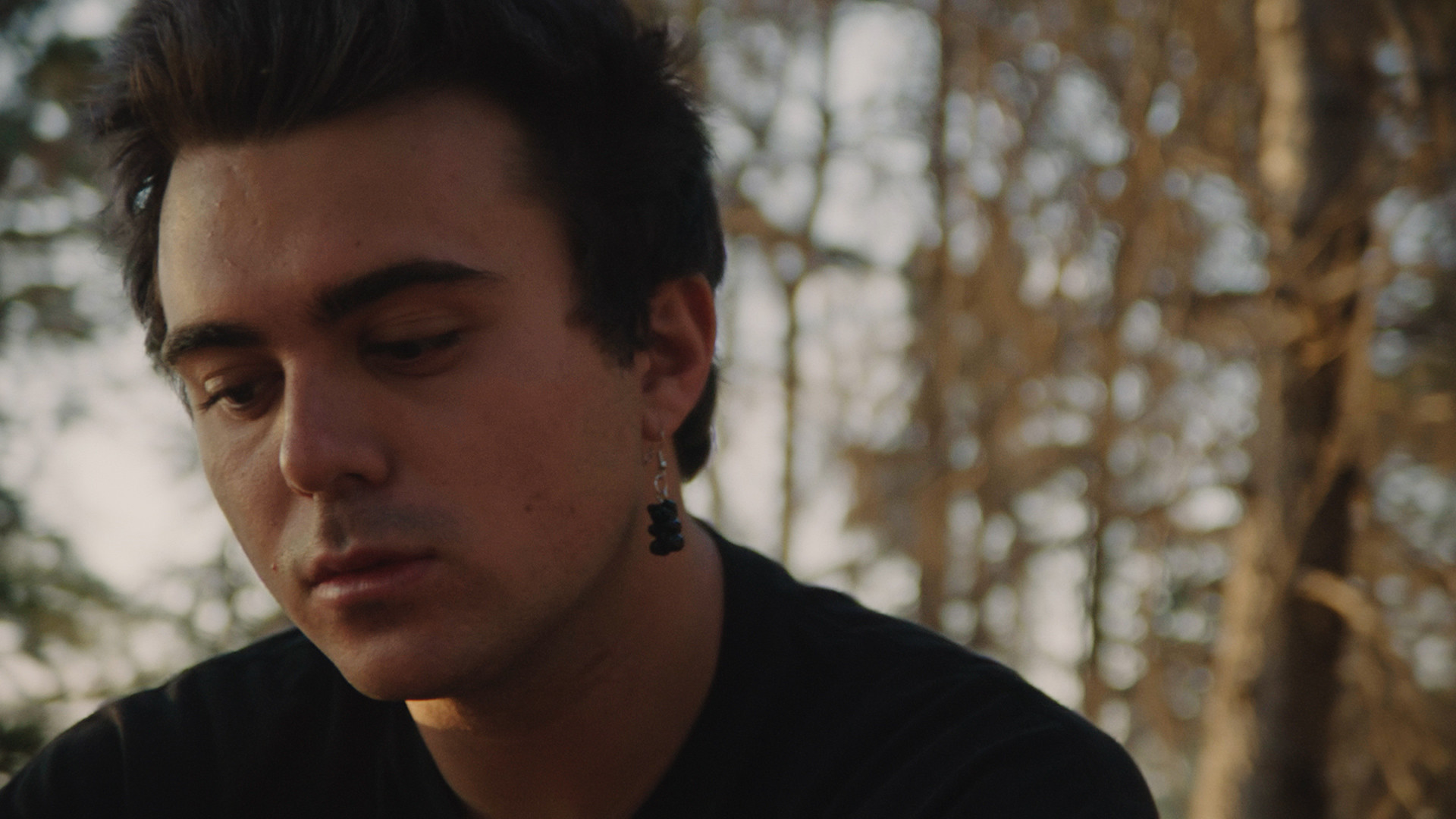 Any places to eat or things to do that you can share with our readers? If they have a friend visiting town, what are some spots they could take them to?
My life generally consists of adventurous activities. If I had a friend coming to visit me, I would expect them to be interested in similar activities. That being the case we would most likely go rock climbing in Joshua Tree, camping in the Chanel Islands, and paragliding above the San Bernardino National Forest. 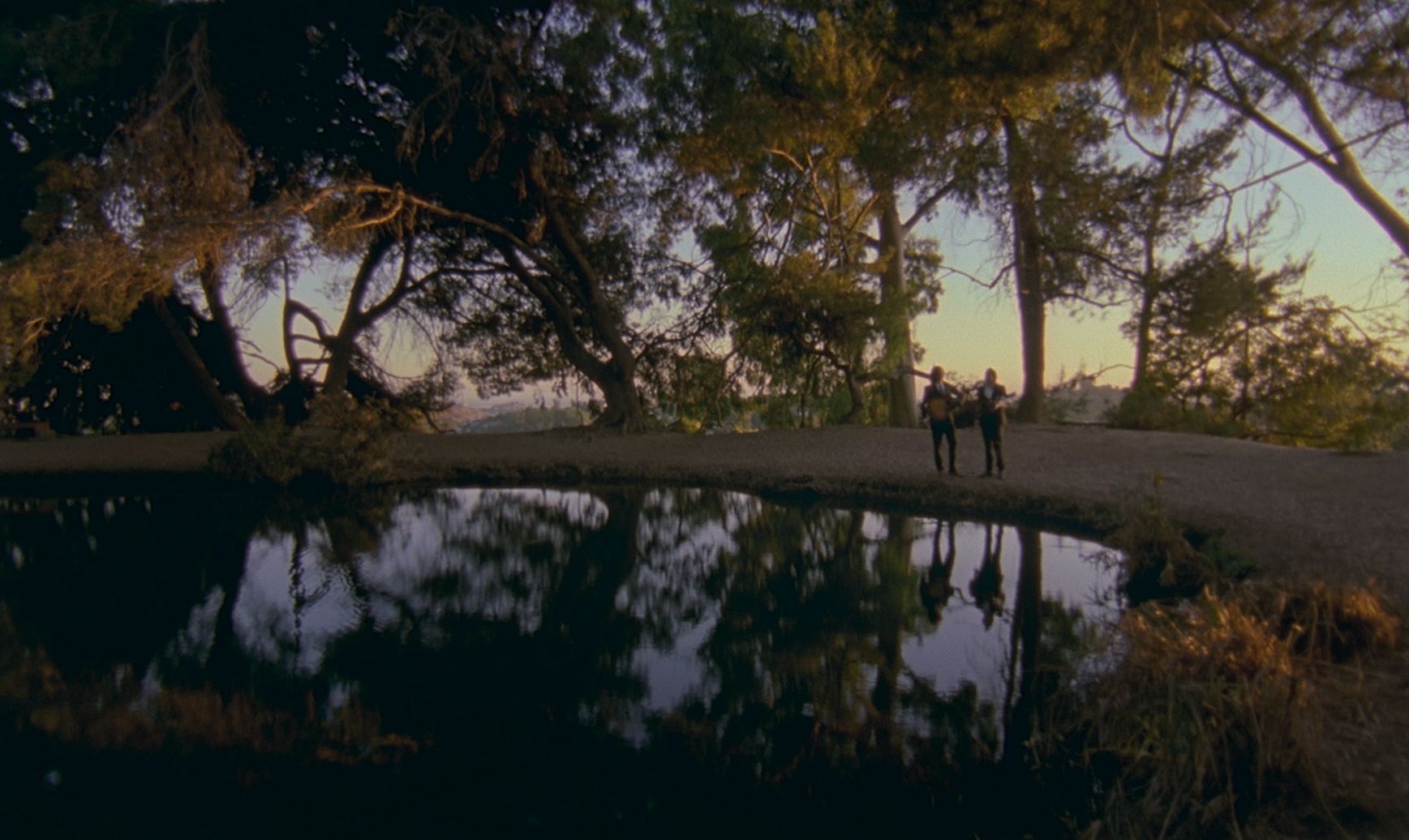 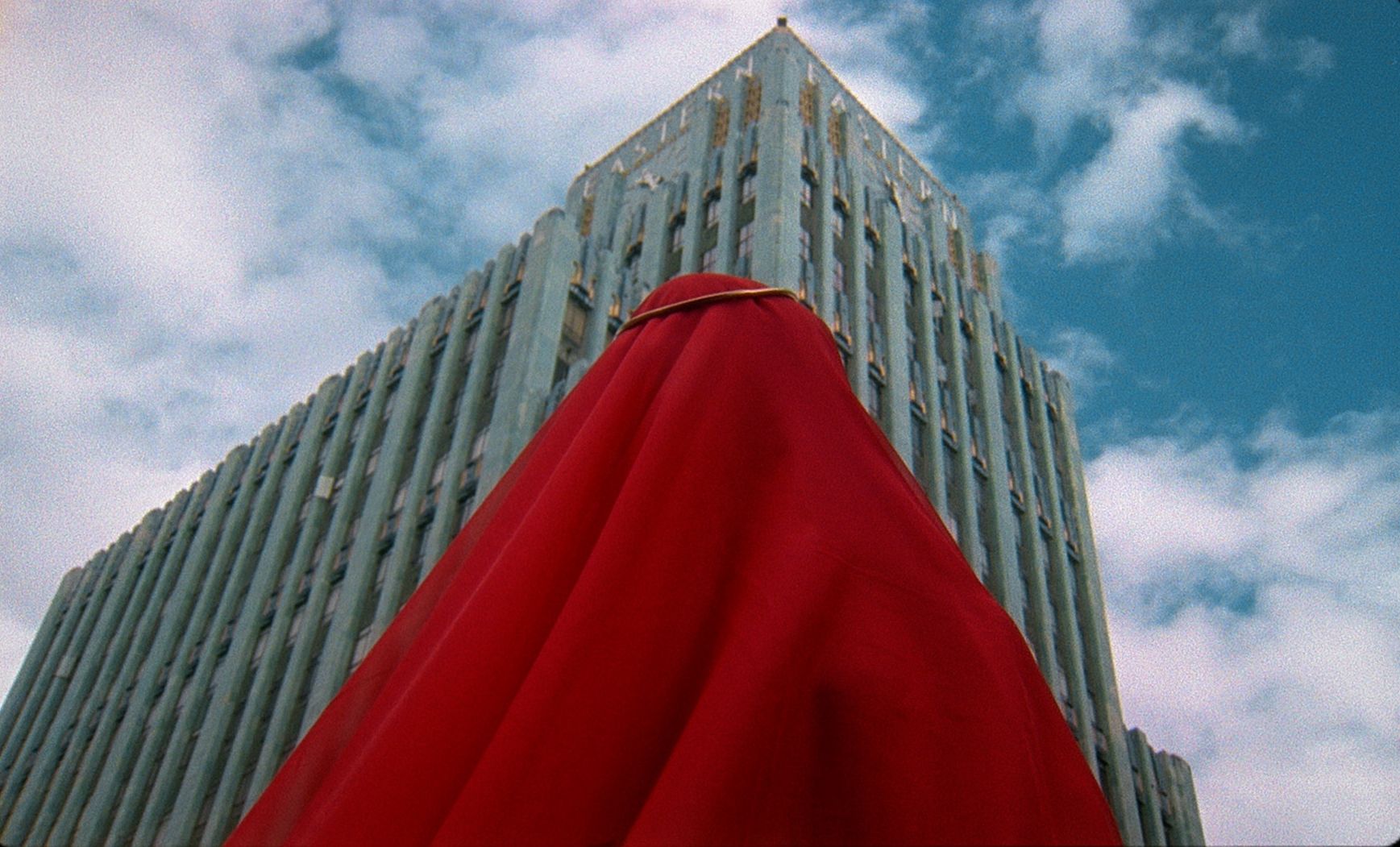 Who else deserves some credit and recognition?
This question is so hard to answer directly. I stand on the tops of many supportive shoulders. There are so many fellow creatives who have helped me progress my career to where it is now. From all of my college friends who helped on short films for free, to all of my fellow creatives in the industry who lend their time, resources, and knowledge to current projects. The list is far too long to single out any one person. Thank you to each and every helping hand who has ever crossed my life path.