We had the good fortune of connecting with Paul J. Salamoff and we’ve shared our conversation below.

Hi Paul J., what role has risk played in your life or career?
To quote Captain Kirk from STAR TREK “Return To Tomorrow” (1968) – “Risk is our business.”

As with commanding a starship, that sentiment couldn’t be truer for also working in the film industry. Sometimes, I feel like risk has been the guiding force of the last three decades of my career. Being primarily a freelance employee for most of my livelihood, every decision I had to make had some amount of strategy and calculation. I had to consider if a job would not only keep me employed for a period of time so I could pay the bills, but also advance my career in some way.

As someone who has worn a lot of hats over the years (Writer/Director/Producer/Make-Up FX Artist), I was never interested in spinning my wheels. I had greater aspirations and knew that it was about making sure I stood out in a sea of people all vying for the same brass ring. And in my experience, the more I put myself out there, the better chance I would have to actually achieve my goals.

Unfortunately, (more than) sometimes the stars would not align, and I was offered opportunities that would in theory advance my career but pay very little or not at all. This is when I would have to balance “risk vs. reward”.

Having been driven more by my creative passions than money or ego, I would have to weigh options in regard to developing projects that might never see the light of day. If they actually did hit then it could be a game changer on all fronts, if not then I was looking at having spent weeks, to months of my valuable time with potentially nothing to show for it.

More than not, I took these risks and I’ll tell you why…

I’m of the mindset that nothing is ever wasted if you go into situations with your eyes wide open. As long as I am always aware that the worst-case scenario is a strong possibility than I can put in safeguards where I will at least get something out of it.

Case in point, earlier in my writing career, I would be asked by studio level production companies to develop ideas for films. Because I was a “newbie” they could for lack of a better word “take advantage” of that and 9 times out of 10, I wasn’t being paid for my time or work. If this shocks you then you are definitely in the wrong business.

This was frustrating to say the least but knowing this I always protected myself: If I wasn’t getting paid, then I owned the work I did. This way if the project went nowhere (which was most often the case), I still retained the work. Work I could then repurpose for something else. Even if it was based on a property that they owned the rights to, there were ways to change my concepts enough to make it an original work.

You have to make this calculation – look, I’m going to write spec scripts regardless, so it’s better to generate them with a big-name production company than on my own because if it actually does get made, you’re instantly loving life.

If it doesn’t get made there are still major advantages:

1) When you’re pitching ideas to other production companies, I’d mention that I was also developing something with another “Big Name Studio/Prod Company”. They typically are impressed by that and it makes you more desirable to them.

2) You’re making great relationships with the company that you’re developing the project with and if it doesn’t work out on this one, they might want to work with you on something else.

3) You walk away with a developed idea or script that, with a few tweaks here and there, you can then pitch somewhere else.

And that’s just a few advantages. So, to me it’s a win-win scenario.

So ultimately when I take risks, they are calculated decisions that are partnered with a big helping of luck that “this time” the best-case scenario happens. To me risk just means creating your own luck. 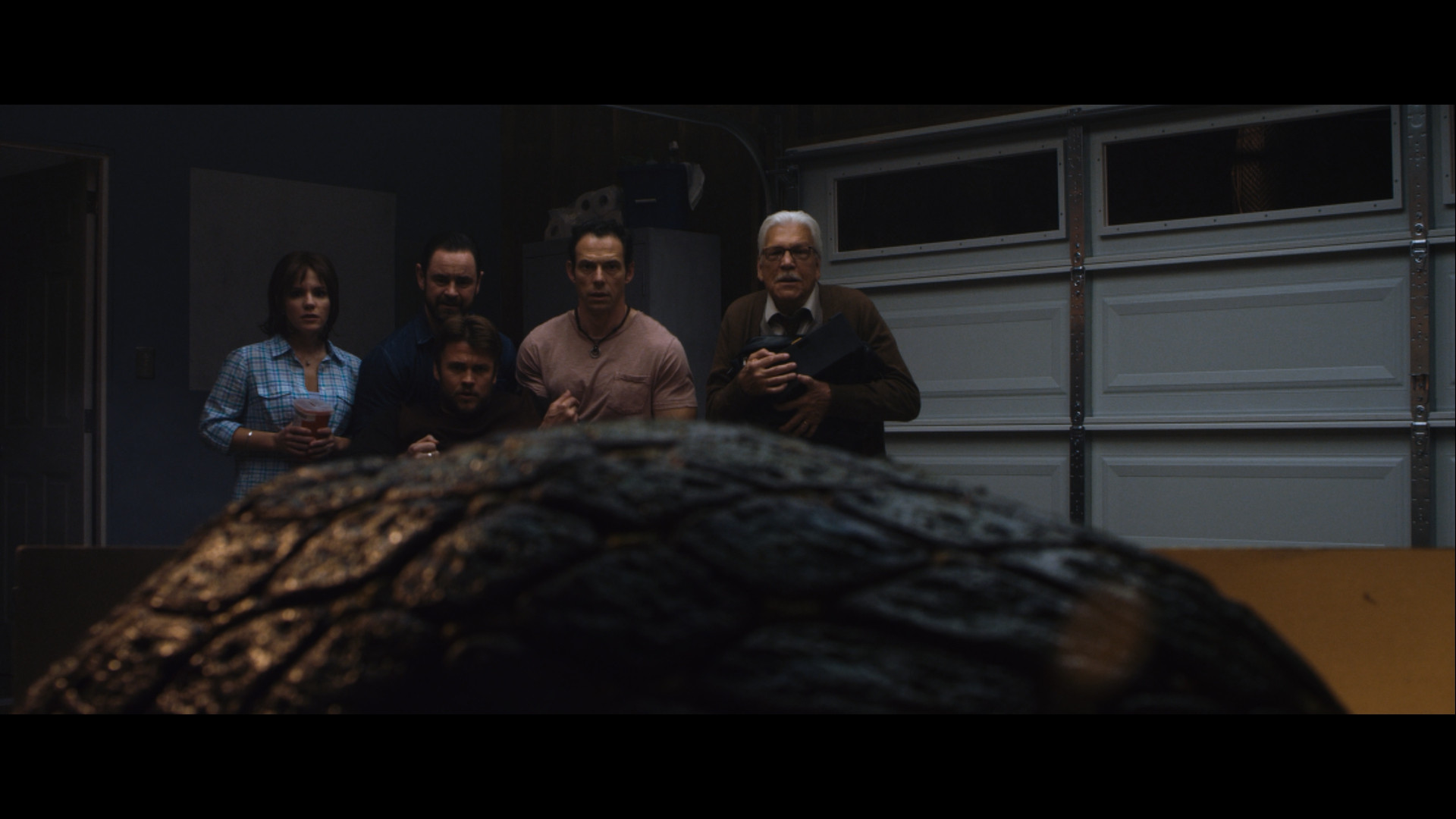 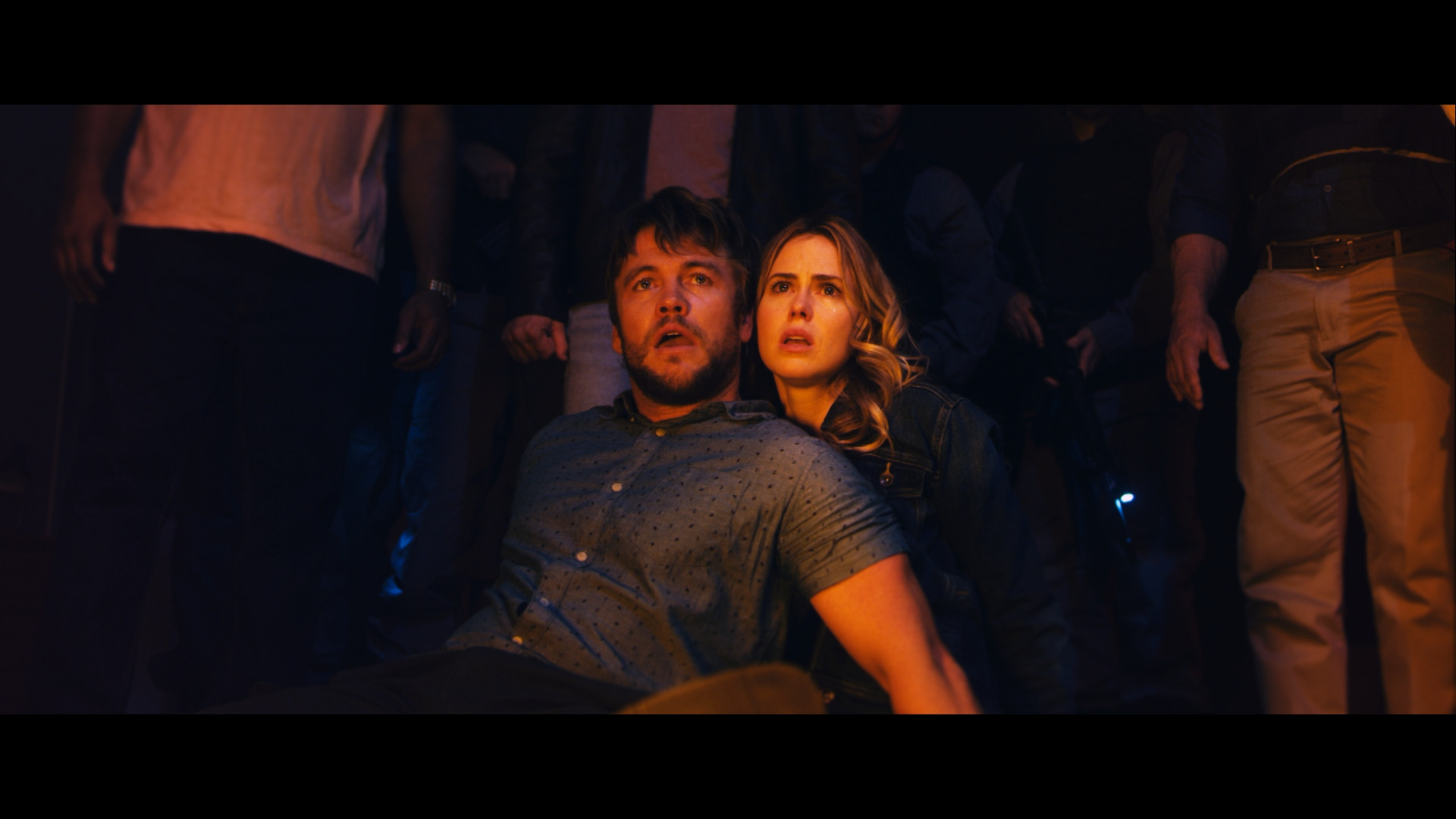 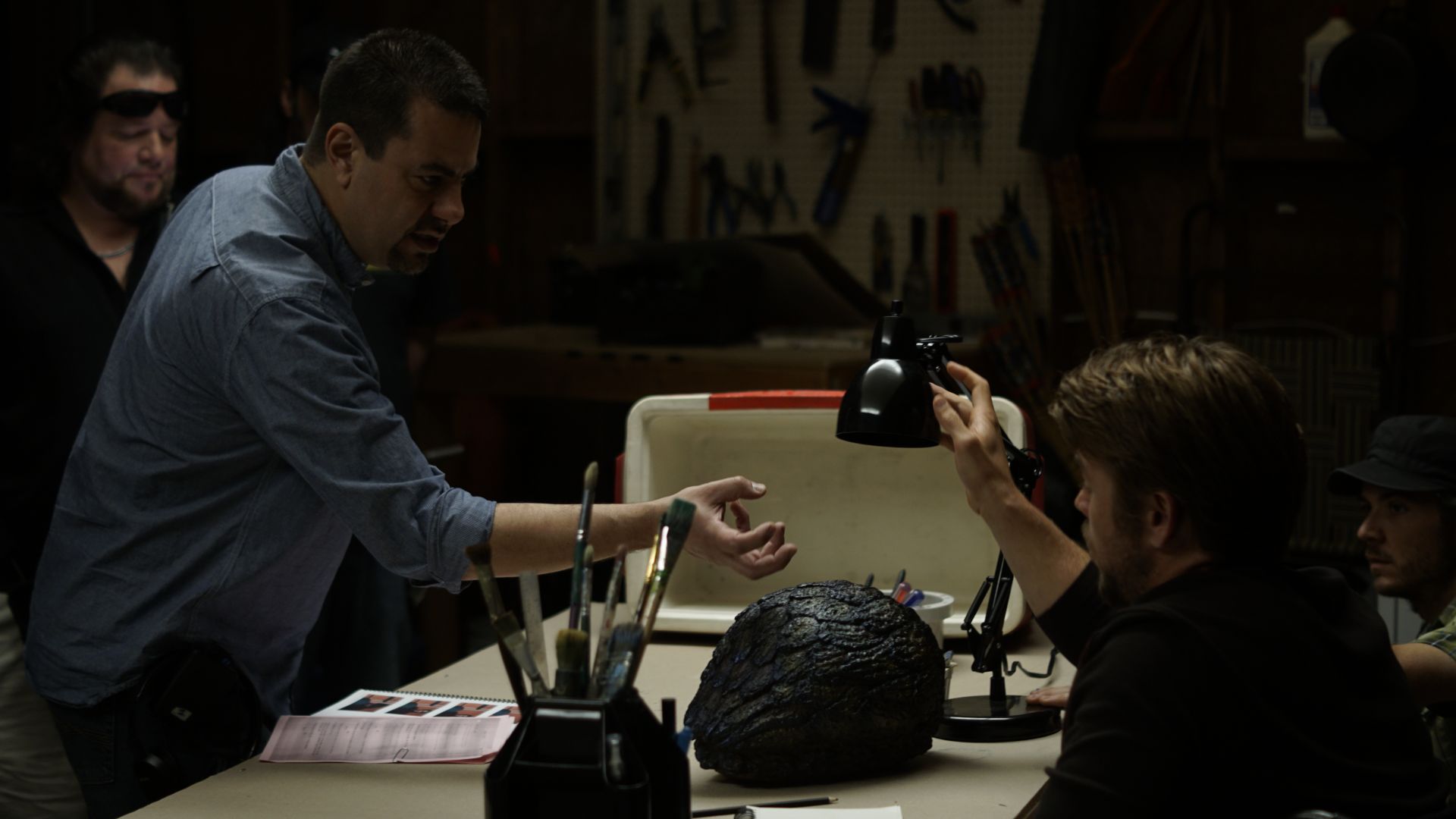 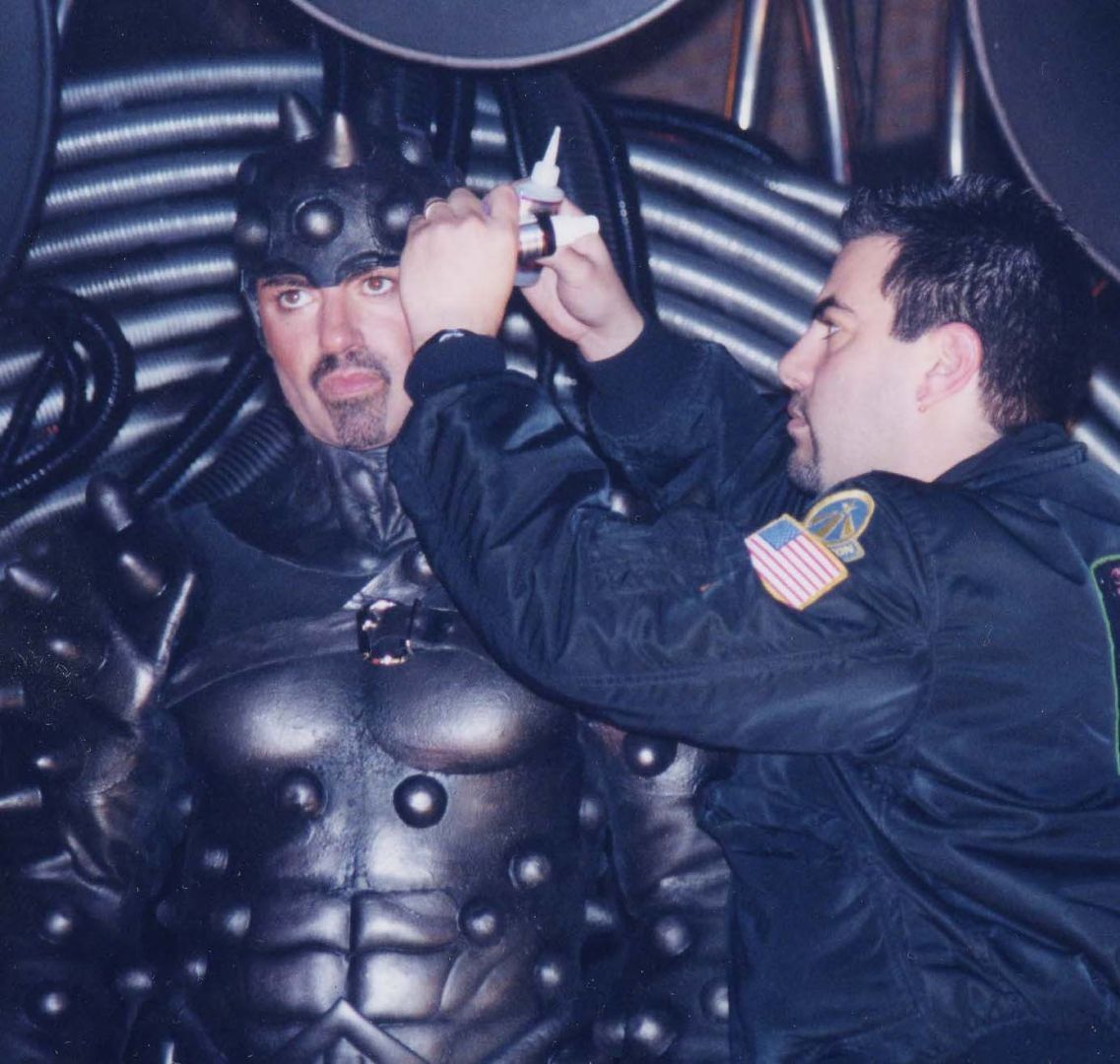 Can you open up a bit about your work and career? We’re big fans and we’d love for our community to learn more about your work.
I have been working for over 30 years in Film, TV, Video Games and Commercials as a Writer, Producer, Director, Executive, Comic Creator, Storyboard Artist and Make-Up FX Artist.

I am the author of ON THE SET: The Hidden Rules of Movie Making Etiquette (Now in its 4th Edition) and the graphic novels Discord, Tales of Discord, Logan’s Run and issues of Vincent Price Presents. My short stories and essays have been included in acclaimed anthologies including MIDIAN UNMADE: Tales From Clive Barker’s Nightbreed and THE CYBERPUNK NEXUS: Exploring The Blade Runner Universe and I am a two-time Bram Stoker Award Nominee.

I also teach screenwriting at THE NEW YORK FILM ACADEMY and recently made my feature-film directorial debut with ENCOUNTER, a multi award-winning Sci-Fi/Drama based on my original screenplay that stars Luke Hemsworth, Anna Hutchison, Cheryl Texiera and Tom Atkins. ENCOUNTER was just nominated for a SATURN AWARD for “BEST INDEPENDENT FILM.”

My philosophy in life is fairly simple – It is vitally important that despite the set-backs, you continue to create and move forward in a positive direction.

I grew up in Natick, MA, one of the biggest sports communities in New England known for Heisman Trophy winner Doug Flutie. It was challenging being one of two film geeks in such a predominant sports community, but I knew from the time I saw STAR WARS at the age of 6 (on its original release) that I wanted to be involved with that kind of magic.

Knowing no one in the industry I came out to Los Angeles to attend USC where I jumped in headfirst. I was fortunate to get a job as a runner at a Make-up FX company my first summer out in LA. My boss at the time saw my passion and my determination. I may not have been the most talent FX artist (As a matter of fact I was the 2nd youngest working professionally in the field), but what I lacked in know-how I made up in spades with enthusiasm, commitment and integrity. It’s these 3 traits that I still possess that have kept me going for now over 30 years when so many others have fallen prey to cynicism and despair.

The best example I can give is when I really decided to become a writer (in the early 90’s), I was given the opportunity to pitch an Episode for the 3rd Season of LAND OF THE LOST (I was working on the show as a Puppeteer). Instead of just writing a pitch, I wrote the entire episode and came up with pitches for 9 other storylines. The Producers not only liked my script, but they submitted it to ABC and it was approved.

WOW! I couldn’t believe it. It was too good to be true. Which it was, because ABC then canned the show a few weeks later and it never went past Season 2.

As mind-numbingly crushing as that news was, at the end of the day it didn’t really matter. What did matter was that this was the first time I was taken seriously as a legitimate writer and that’s all I needed to hear.

From that point on, I set my mind to pursuing this new path and even though I haven’t had that “Big Sale”, I still have had incredible success as a writer, which I am seeing through the success of my books and my comic books. Also, my screenplays have created amazing opportunities for me and have gotten me into doors that never would have been opened for me. It eventually led me to Producing and then to being an Executive.

I can boil this down to some lessons I have learned over the years:

1) Don’t always take jobs for the money
2) Passion, commitment and integrity
3) Be careful how you treat people.
4) The Business is a Long-distance run, not a sprint
5) Be smart with your money (When you have $5K live like you have 1K)
6) Learn to talk about yourself (It’s all about perception)
7) Be yourself. People will want to work with you
8) Try to balance work & Family

The point to all of this is that if I, Paul J. Salamoff from Natick, MA can make it in this business and sustain a career then so can you. Just remember to never lose your faith and more importantly, don’t ever lose that passion that got you where you are right now in the first place.

If you had a friend visiting you, what are some of the local spots you’d want to take them around to?
Sorry to be lame, but I’ve always been more about the company than places to go and I’m also a pretty low-key kind of person who can be just as happy eating a Wendy’s cheeseburger as an expensive steak at a fancy restaurant.

If you absolutely need me to answer this just let me know. But otherwise I’d just be making this up. 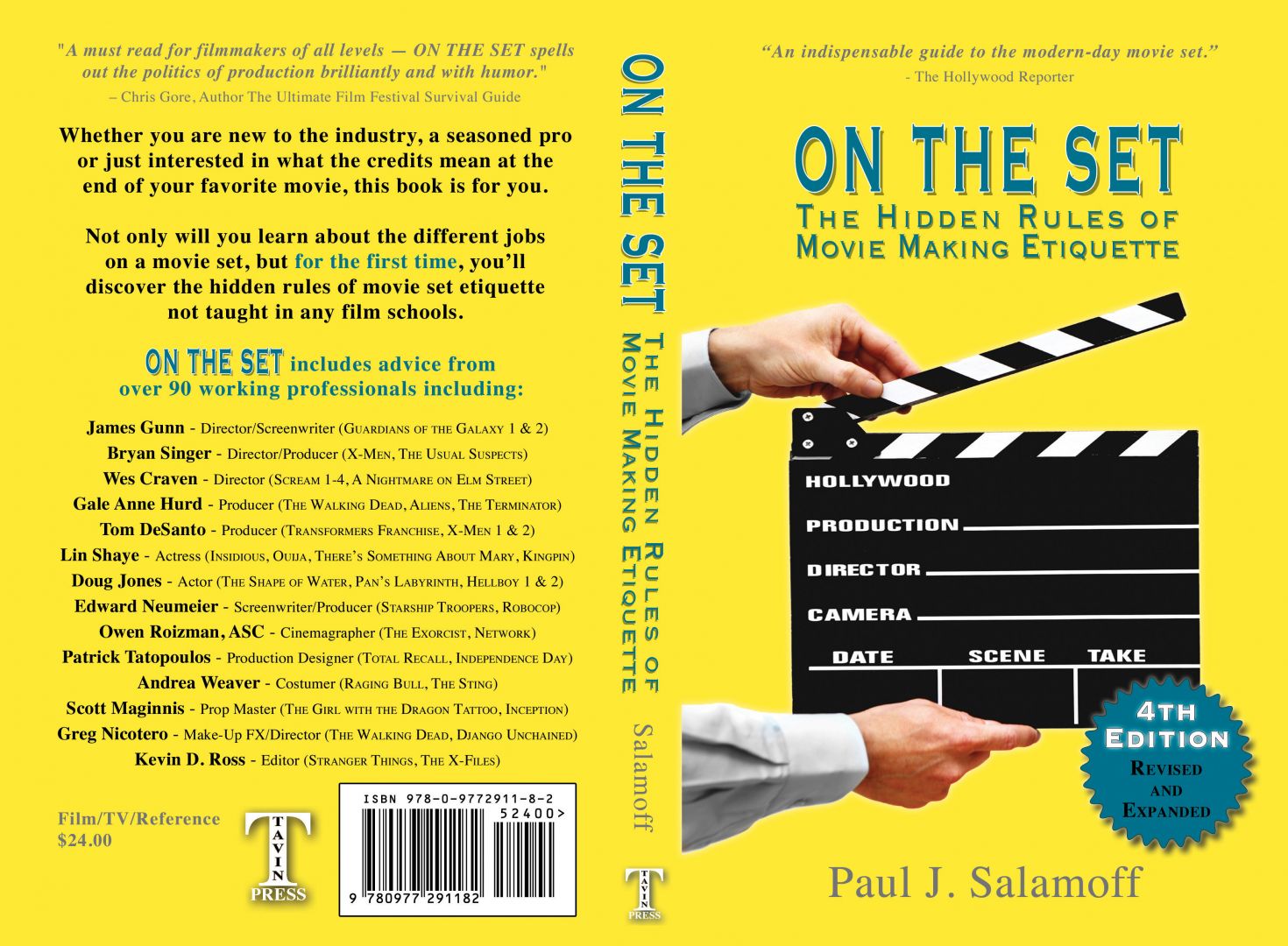 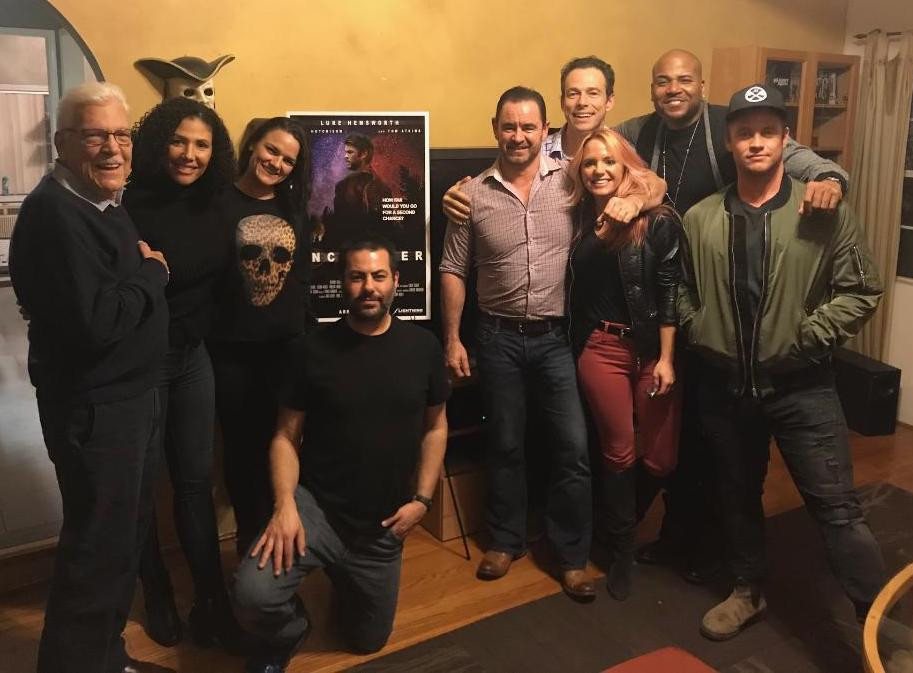 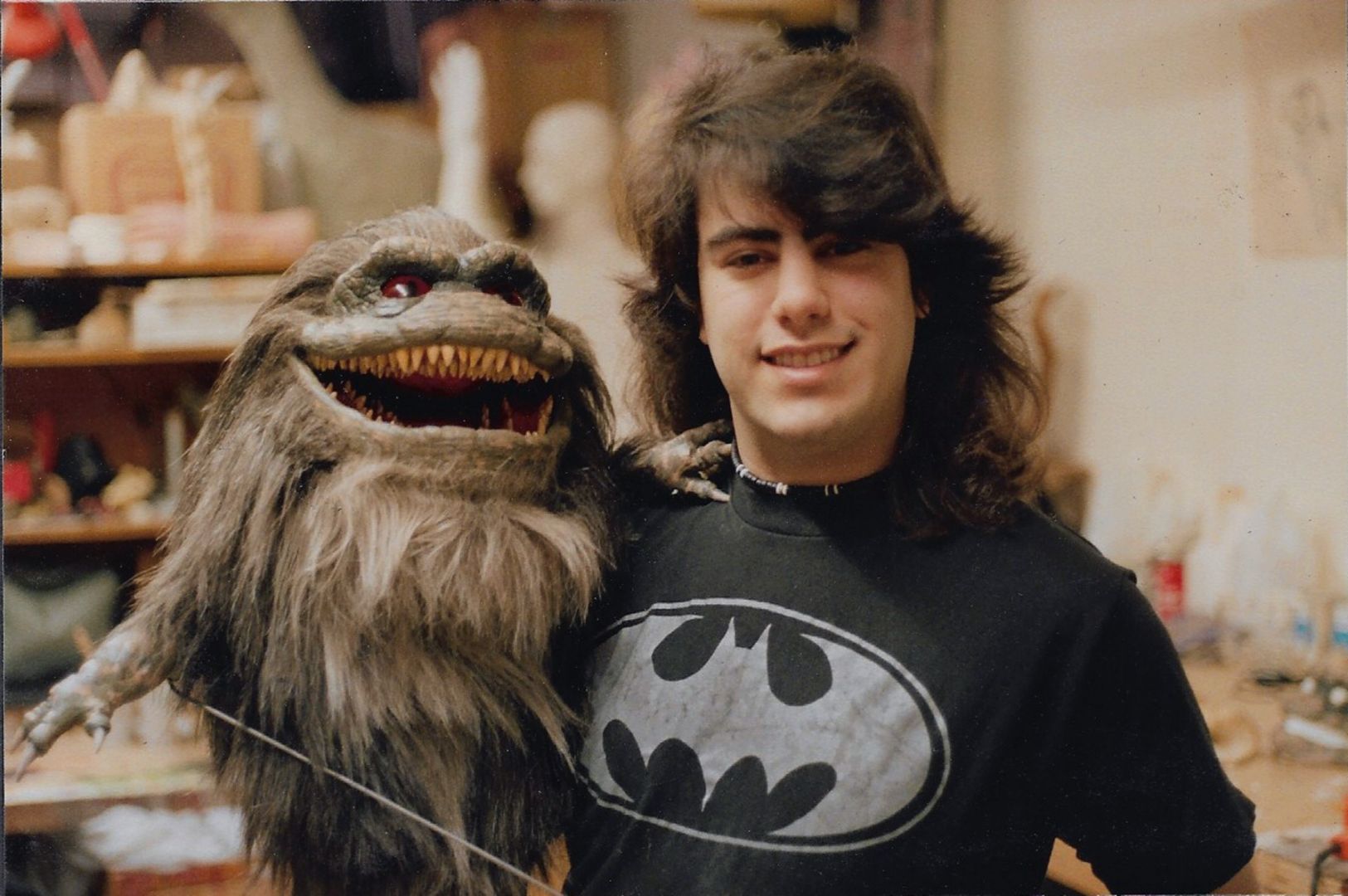 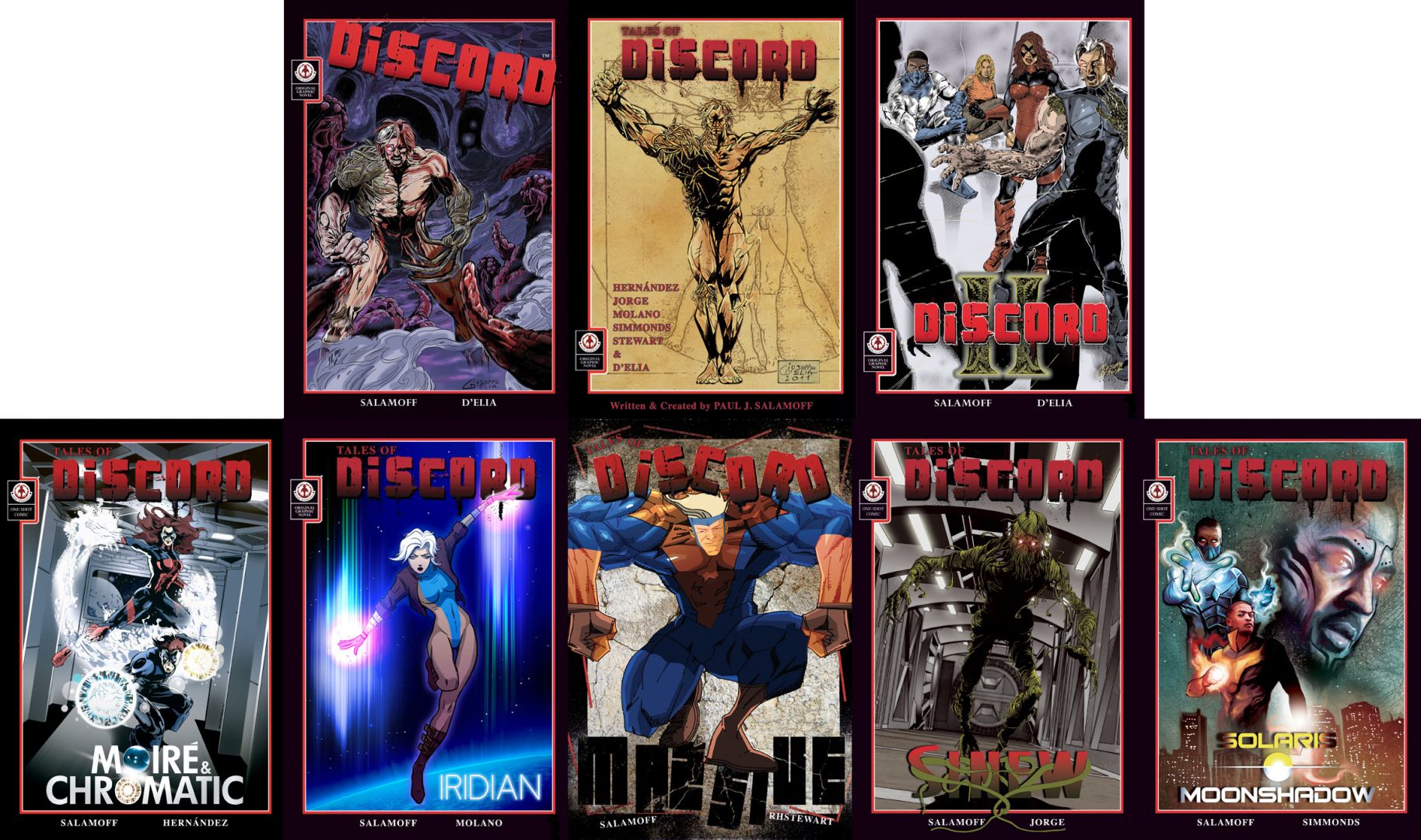 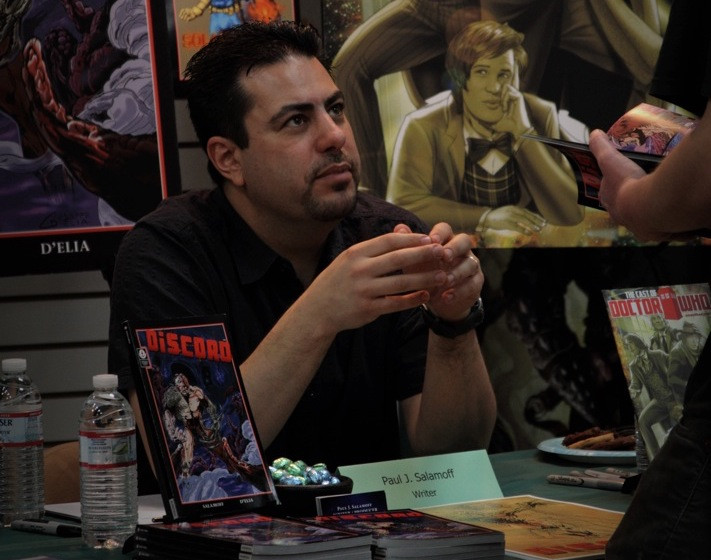 Who else deserves some credit and recognition?
I would like to dedicate this to my father (Edward Salamoff) as he taught me to have a sense of humor about life and also to think out of the box.