We had the good fortune of connecting with Preston Bruner and we’ve shared our conversation below.

Hi Preston, why did you decide to pursue a creative path?
Ever since I was about 2-3, I was almost a always in front of a television. I’d sing the theme songs, memorize a bunch of random lines, and usually learn a few things along the way. As time went on, I ran into the Canadian drama Degrassi, and I became SO enthralled with the storylines. It was much more than your typical drama. It made you think. It made you feel. It made you open your mind. You learned. It wasn’t until I watched that show as a teen that I realized that’s what I wanted to do. Not necessarily be a Canadian teenager, but teach the world different things. To provoke thoughts, feelings, and ideas through storytelling – and acting is, in my opinion, the best version of doing so. 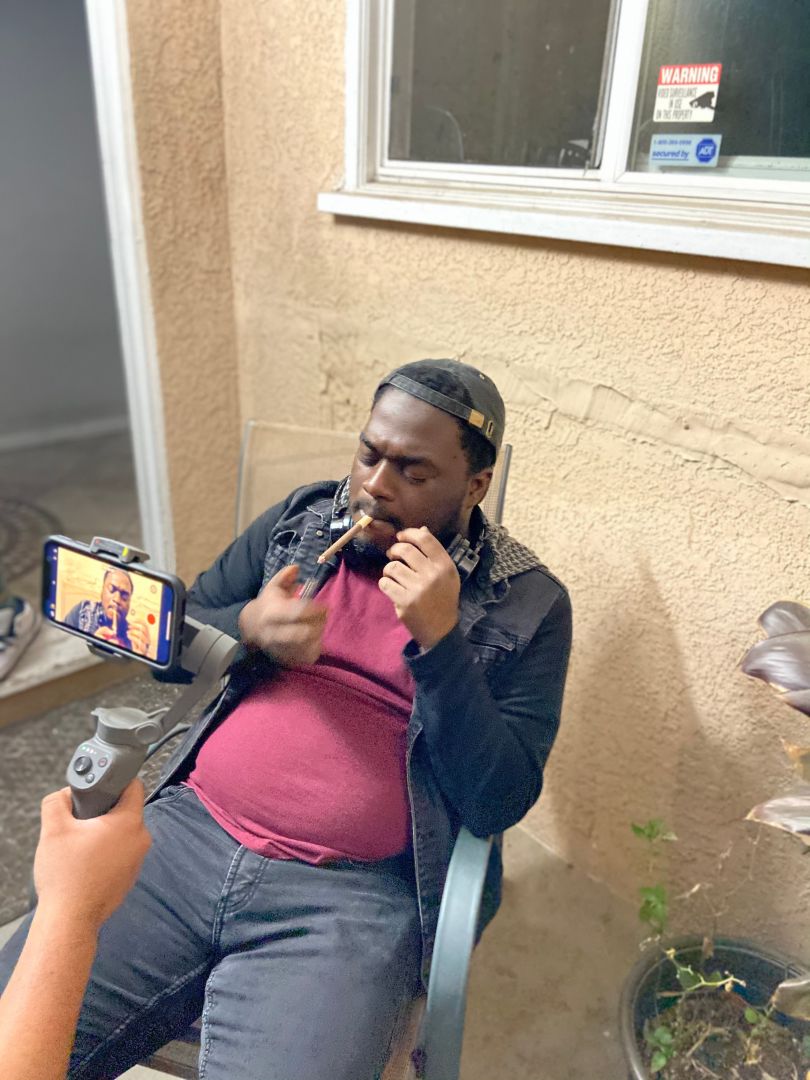 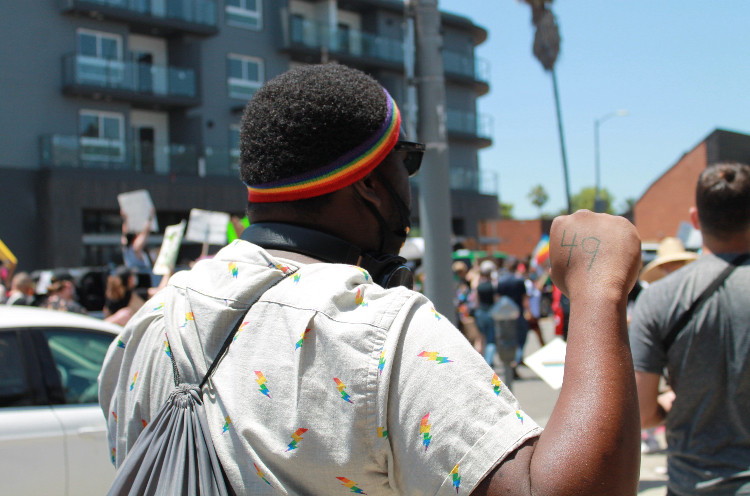 Let’s talk shop? Tell us more about your career, what can you share with our community?
I’m primarily an actor. I haven’t necessarily been given the opportunity to properly show my range just yet, but I’m confident that my time is coming, it’s only a matter of when. I’ve been acting since I was 16 and I just turned 26 in March. It’s been a very eventful ten years – both personally and professionally. While many different things have stood in my way of progress – whether it being stabbed at 19 or being unemployed, sharing a studio apartment with two other people – everything always came back to acting, and acting was my solace. No matter how bad things got, what I loved was always there waiting for me. I learned that if you truly love something, nothing is going to stop you from getting to it. And now that I have the confidence needed for success, I feel that much more unstoppable. When you learn that you are enough, the world is your oyster!

If you had a friend visiting you, what are some of the local spots you’d want to take them around to?
Before the pandemic, my best friend and I would have a monthly visit at Blu Jam Cafe. We were able to go for fifteen straight months before the world shutdown. Assuming everything would be lifted during this little vacay, we’d have to go at least twice – once in the first day and once on the last. Two days would be spend at the beach – one on the actual beach and one on the boardwalk. Two of those days would probably be spent inside since there’s nothing like just being in each other’s company. And the one day (probably the middle) would be a spa day, finances-willing. I feel like the both of us deserve a week to not have any worries. 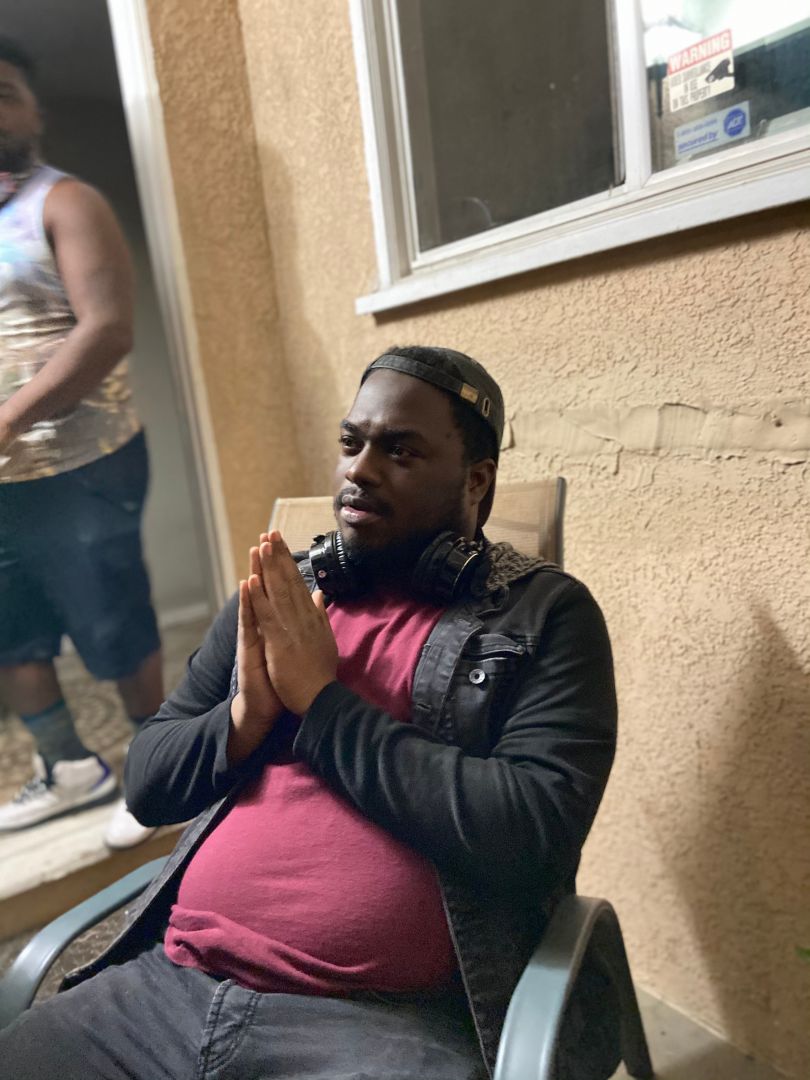 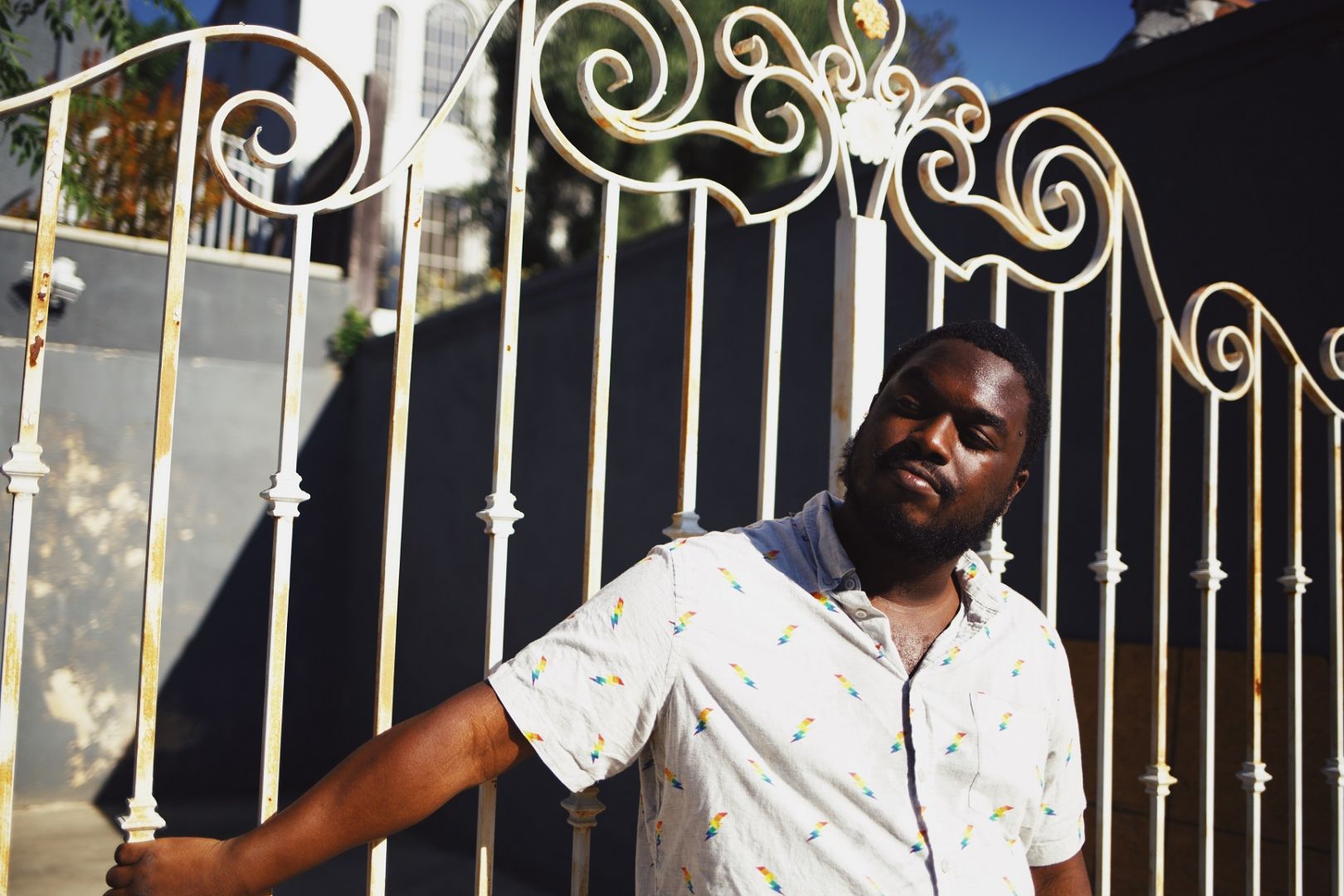 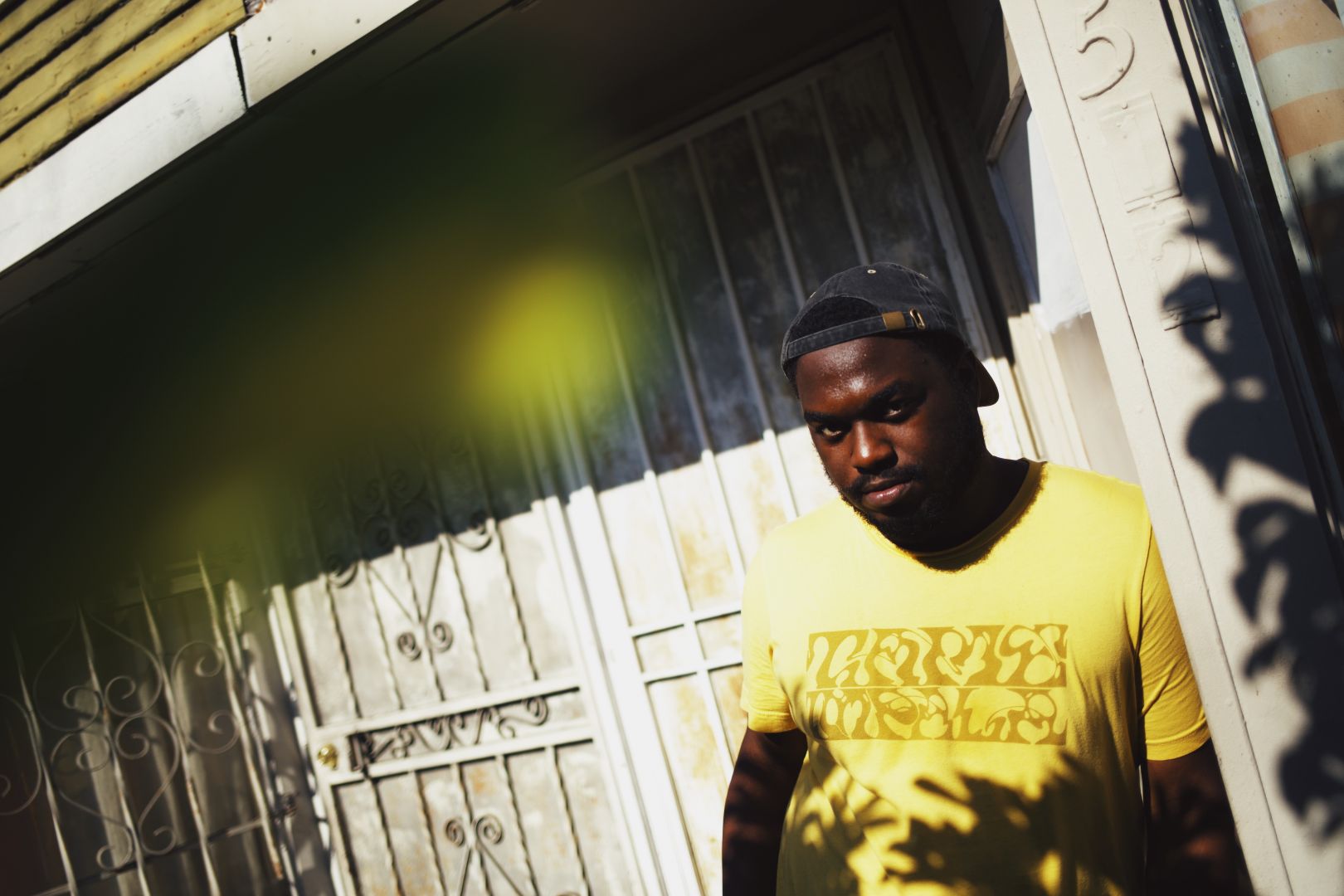 Shoutout is all about shouting out others who you feel deserve additional recognition and exposure. Who would you like to shoutout?
It may be a bit premature, as this is a recent development in my life, but I’d like to give some credit to my therapist. I’ve had (sometimes still have) an awful habit of not taking myself and the things that have happened to me seriously enough. I tend to downplay my issues due to constantly being exposed to gaslighting personalities at a young age. While he doesn’t spend our sessions patting me on the back, he does constantly give me one thing, whether he sees it or not- reassurance. He makes me feel heard. And no matter how many times I ask if I’m making sense or if I sound crazy, he’s usually there to talk me out of downplaying myself again. It may not seem like much to some people, but it’s given me a great deal or relief.