We had the good fortune of connecting with Rachel Mingzhu Ye and we’ve shared our conversation below.

Hi Rachel Mingzhu, we’d love to hear more about your end-goal, professionally.
I’d like to accomplish a goal which I’m achieving at the present very well. Then, go to the next. I don’t want to set up the end goal for myself because it definitely will change at some point. Just like five year ago, I never imagined that I will work and living in the U.S. some day. So, I won’t set up a goal very high or further than five years. Currently, I’m working in the film industry. I am a film producer and director, and my big goal is to finish my next film. I love my work very much and love all the things that I’m doing now. At this moment, I still want to develop my career in the film industry as longer as I can and be more professional. 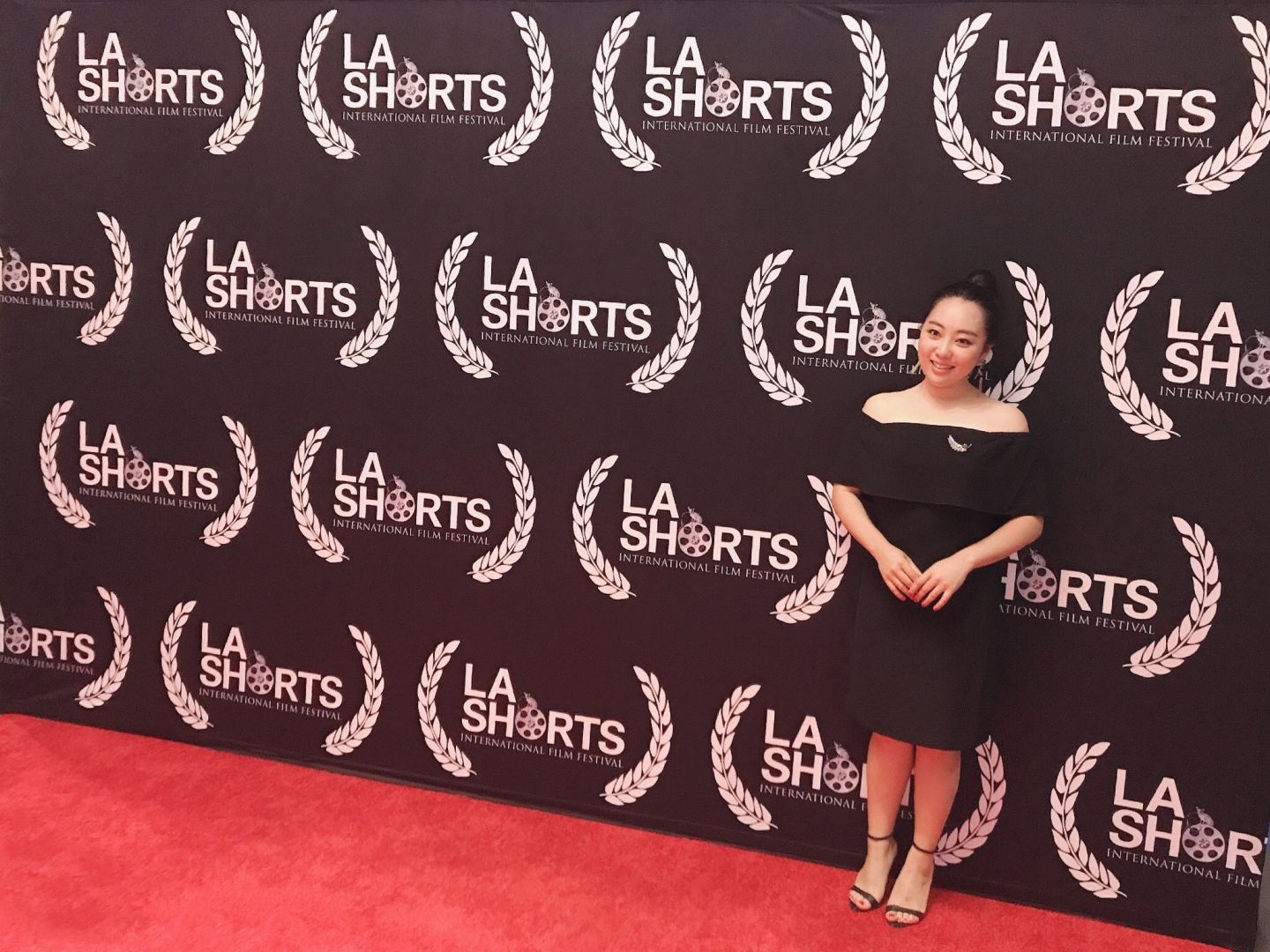 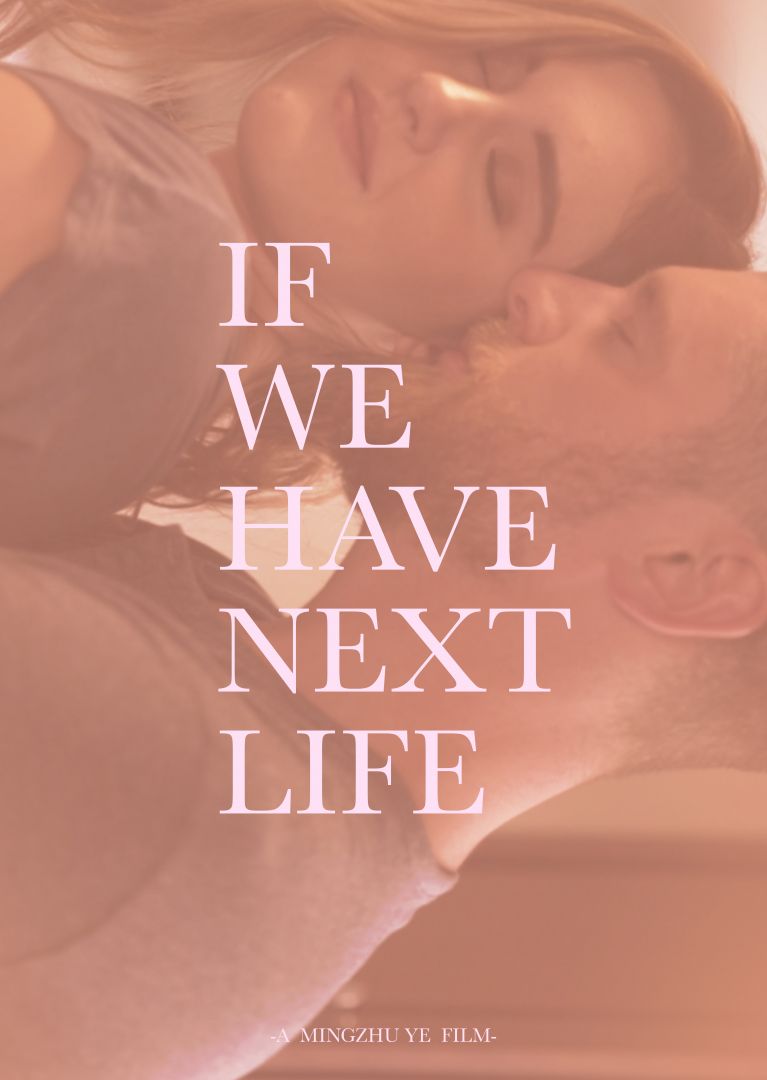 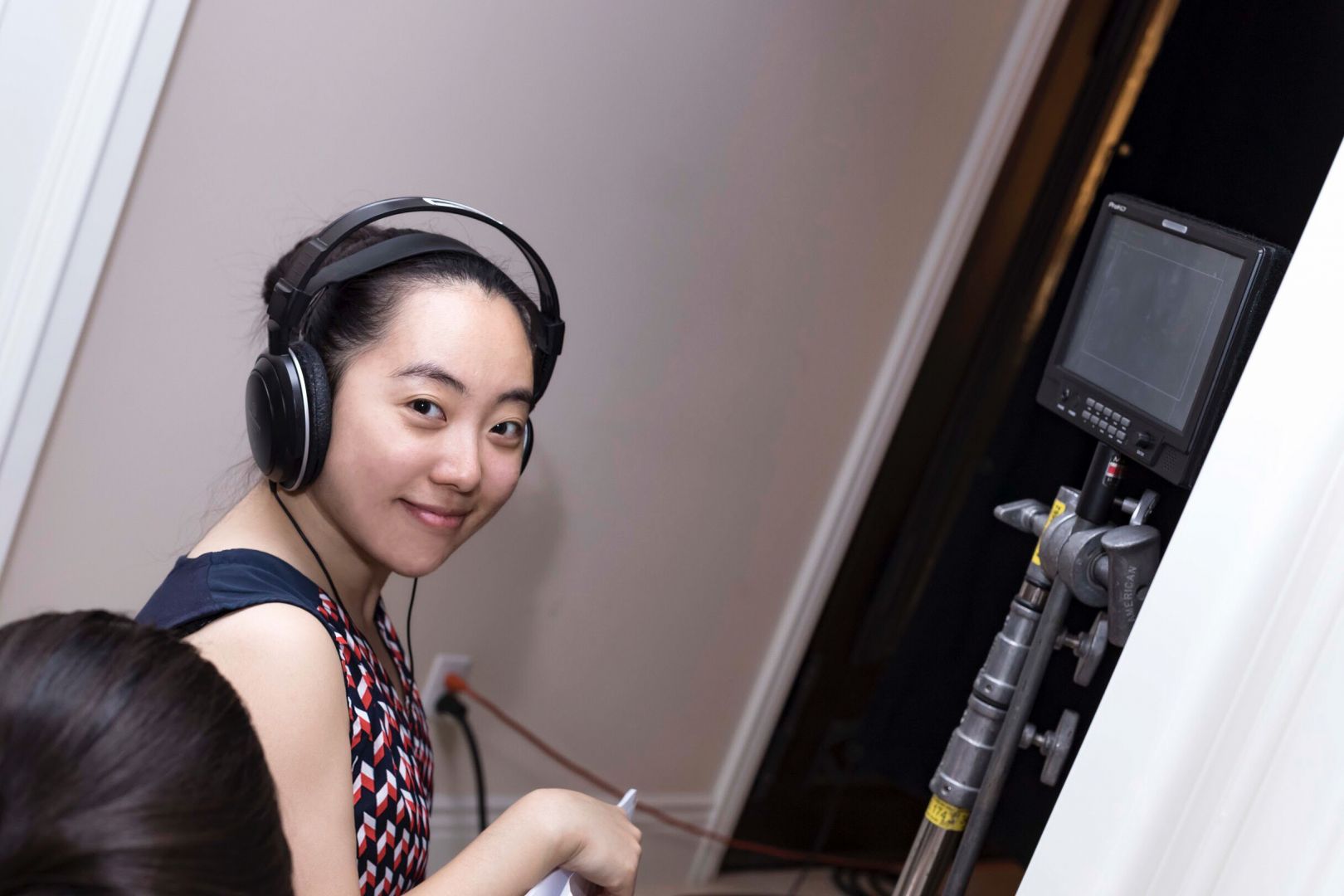 Let’s talk shop? Tell us more about your career, what can you share with our community?
I starts my filmmaking career since 2016. After two years preparation, I produced and directed my first short film “If We Have Next Life”. It has won awards and nominated at many international film festivals. I’ve produced and worked on numerous productions to date and one of the productions, a comedy short film “Table For Four”, which also produced and directed by me, was an official selection in 2019 LA Shorts International Film Festival — A film festival which has all qualifications of Academy Award, BAFTA, and Canadian Screen Award. I also won the Best Director Award in Austin Comedy Short Film Festival in 2020. In the mean time, I also won and nominated in a lot of big festivals, such as, DC Asian Pacific American Film Festival, Orlando Film Festival, and so on. I was born in China. I have been interested in film, television and music since I was young. However, considering the competition in the Chinese film industry, I chose to study business administration as my undergraduate major. But my elective major is film and television post-production. In addition, I chose to go to a production company for a summer internship and got involved in some film and television productions. After I got my undergraduate degree, I worked in financial management area for seven years. But I found that I am still have more interested in the film, especially want to learn more about the Hollywood film industry. Therefore, I came to Los Angeles to study a master’s degree in filmmaking. Perhaps I have done financial management before, I am very good at film pre-production and very good at managing budget. After graduation, I started working as a producer. So far, I have already produced numerous independent films in the United States. Of course, it’s not easy. When I first came to the United States, my English was very poor. There is no way to communicate with people. I didn’t have any friend and I couldn’t integrate into this society. Also, because of the differences about the culture and living environment, I have thought many times about give up my dream. However, I am very stubborn. I kept to study the language very hard and learned a lot of knowledge and terminology of film field. After two years of efforts, I became one of the most outstanding filmmaking students of my school and finally became a qualified filmmaker. But the industry is cruel. It is hard for others to imagine how difficult it is for a foreigner to find a place at here. I have also encountered unfair treatment at the earlier time. If I want to get the opportunity, I have to make efforts more than others ten times. To me, those experiences are precious. I learned and I grew a lot. I will start my own production company this year. Then I can develop more business and start to produce some big movies, TV series and commercials. Because I can fluently speak English, Cantonese and Mandarin, I’ll cooperate with the great East Asian film markets. In recent years, Asian films and filmmakers have got more and more attention worldwide. I believe there will be an upward trend in the coming years. Maybe being an Asian would be an advantage for me in this industry. I can be a messenger to spread Eastern and Western culture.

If you had a friend visiting you, what are some of the local spots you’d want to take them around to?
I think I would take my friend drive down the highway CA-1. I love all the sea view very much. I really want to introduce and share it with my friend. Because I am a filmmaker, I would plan some film theme trip, such as Universal Studio, Warner Bros. tour, Paramount tour, Disneyland, etc. I also want to take my friend to try the In & Out burger, go to Santa Monica pier to see the sunset, shopping at a big Costco, barbecue in a backyard. 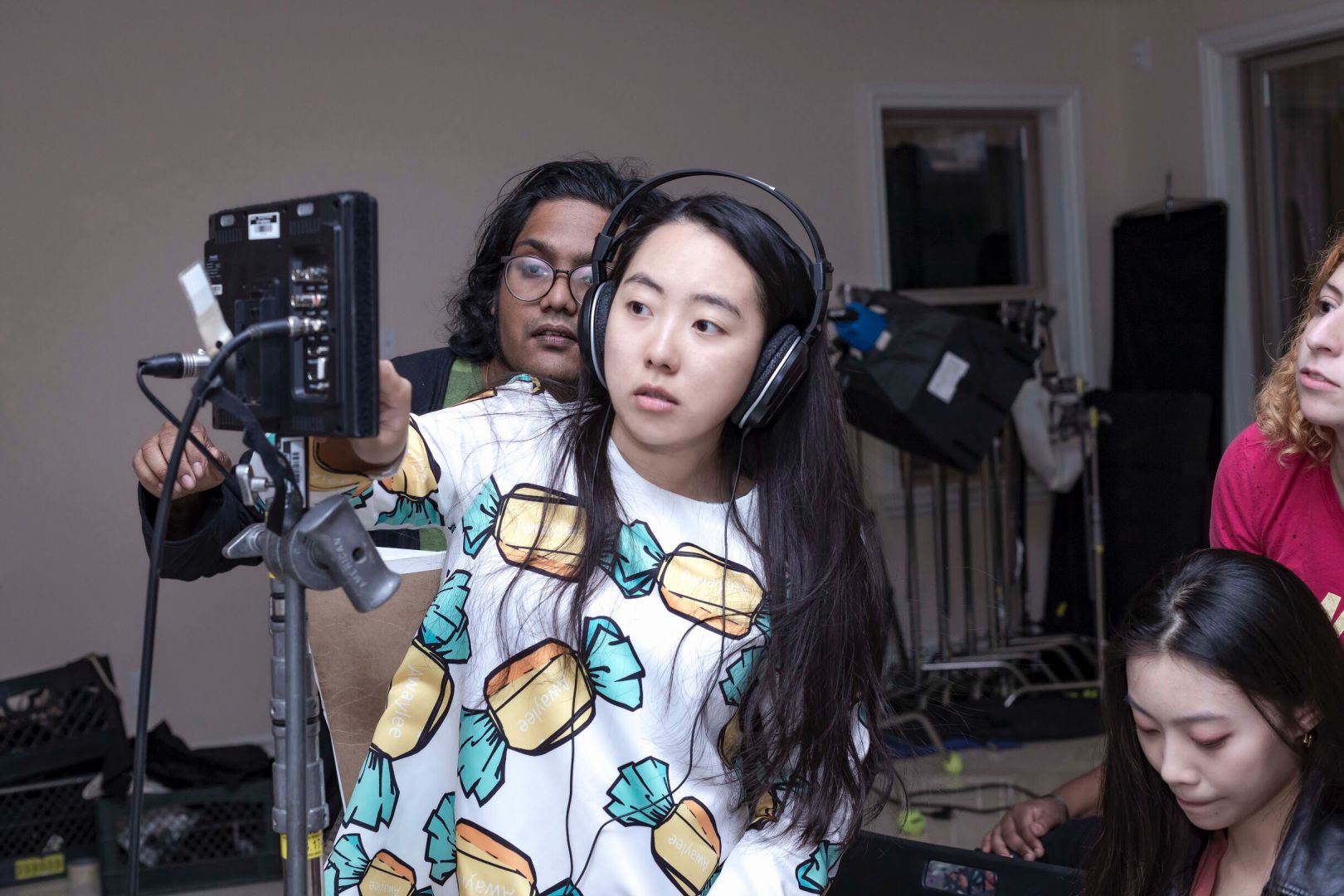 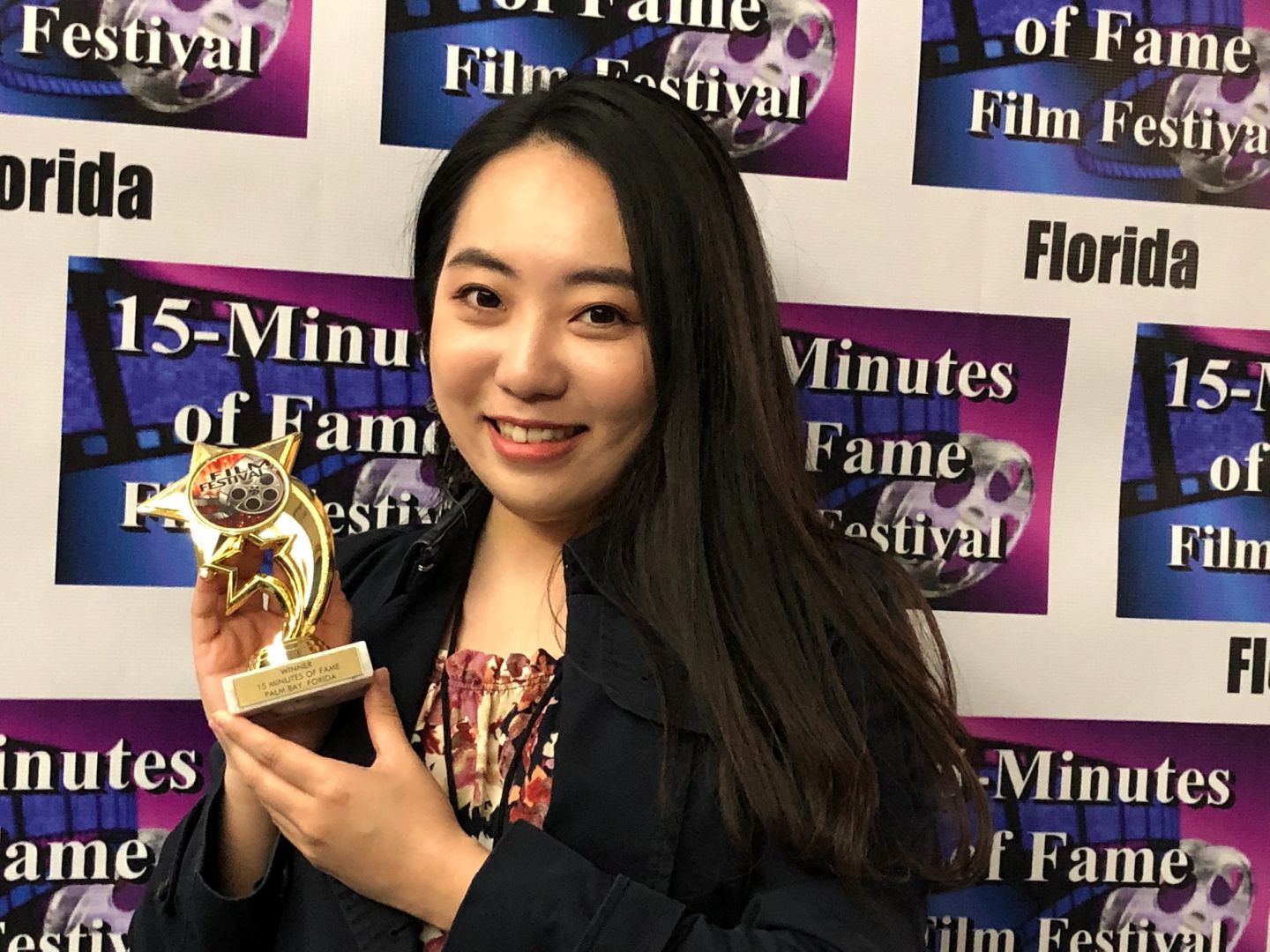 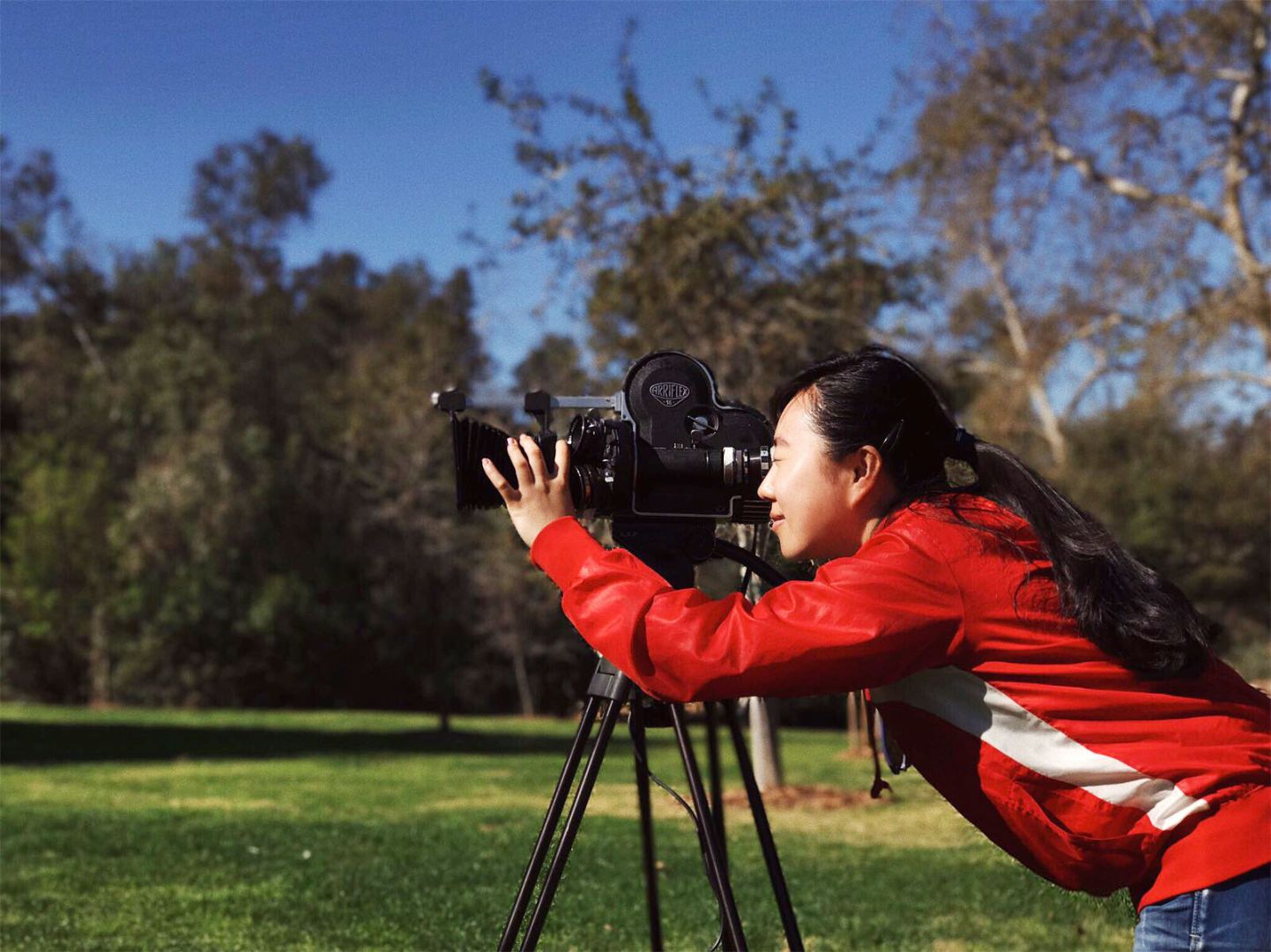 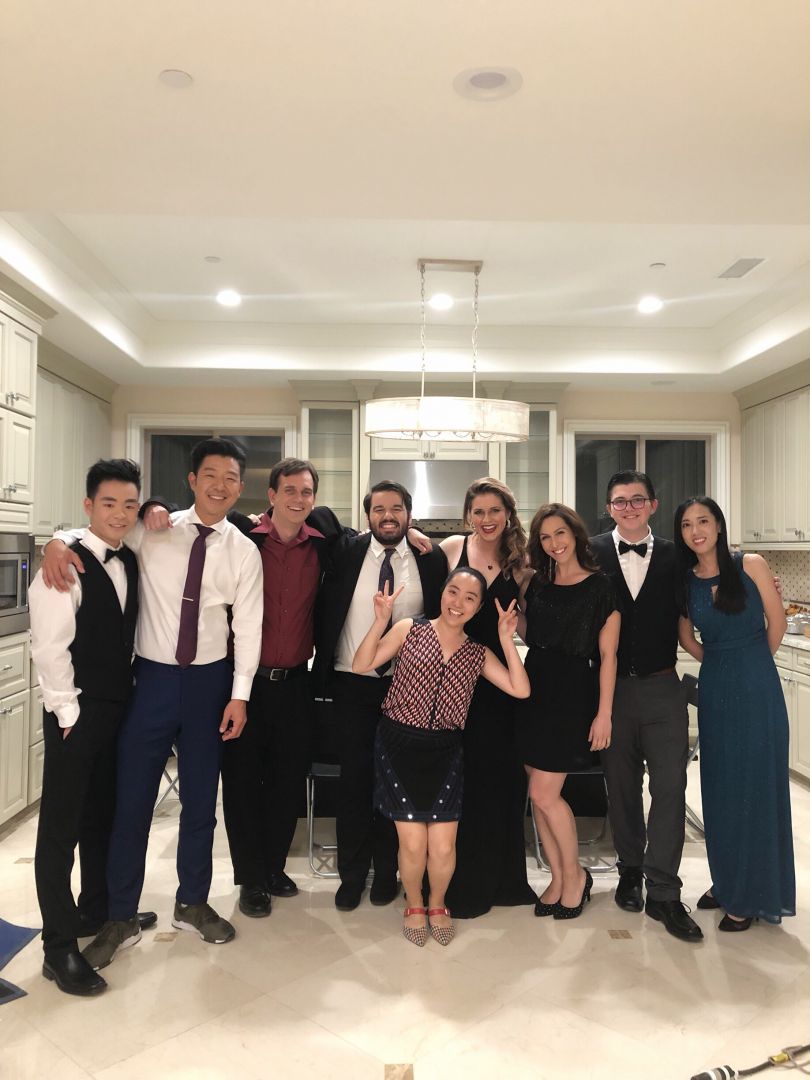 The Shoutout series is all about recognizing that our success and where we are in life is at least somewhat thanks to the efforts, support, mentorship, love and encouragement of others. So is there someone that you want to dedicate your shoutout to?
Wow, there are a lot of people I want to express my gratitude. Very first, thanks my parents. They always give me the most strongest support, a warm family, the great education, so that I can stand a higher starting point and pursue my dream. Second, thanks my English teacher Meghan Killeen. She is the best and the most patient teacher I ever met. She taught me many useful language skills, so that I can communicate with people without barriers. Also, thanks my alma mater New York Film Academy. I not only learned film knowledge from there, but also produced my first represent production. Finally, thanks all my friends and my crew members. Thanks all the people who helped me before (even very tiny thing). Without you all, I can’t be the person today I am. Thank you so much!