We had the good fortune of connecting with Rik Dobson (Otm Shank) and we’ve shared our conversation below.

Hi Rik, what inspires you?
I am greatly inspired by the rich diversity of cultures across the world. As a musical artist, I draw much of my inspiration from the East, especially India. For many years, I struggled to find my musical voice, until I came to Los Angeles where I encountered Buddhism and Indian Classical music. Without knowing It, I had always been seeking this. I must have been Indian in my previous life! I’ve always been captivated by how language, music, art, philosophy and way of life differs in the East from the West. It fills me with a sense of wonder and excitement and I hope to convey that feeling and inspire others through my music. 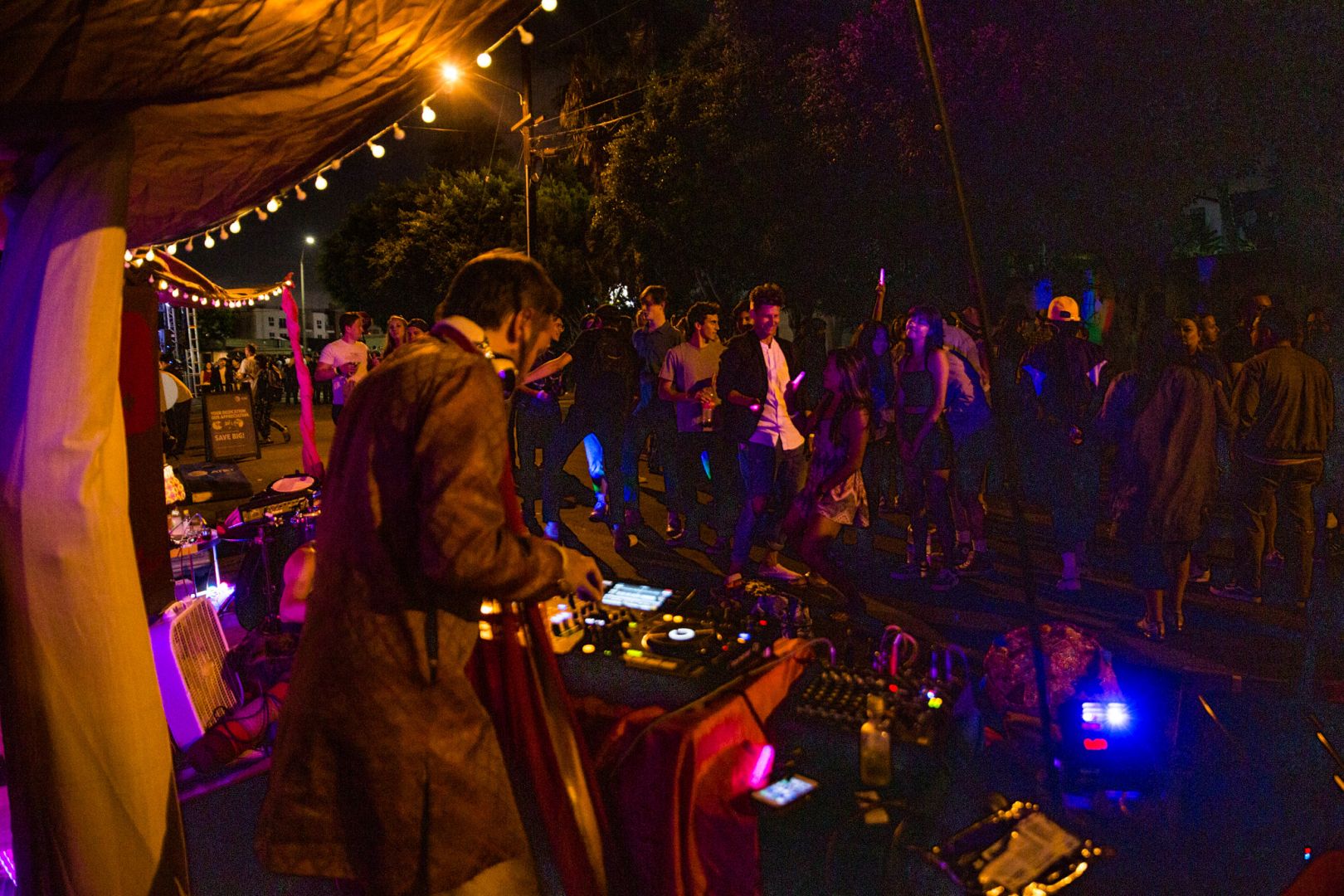 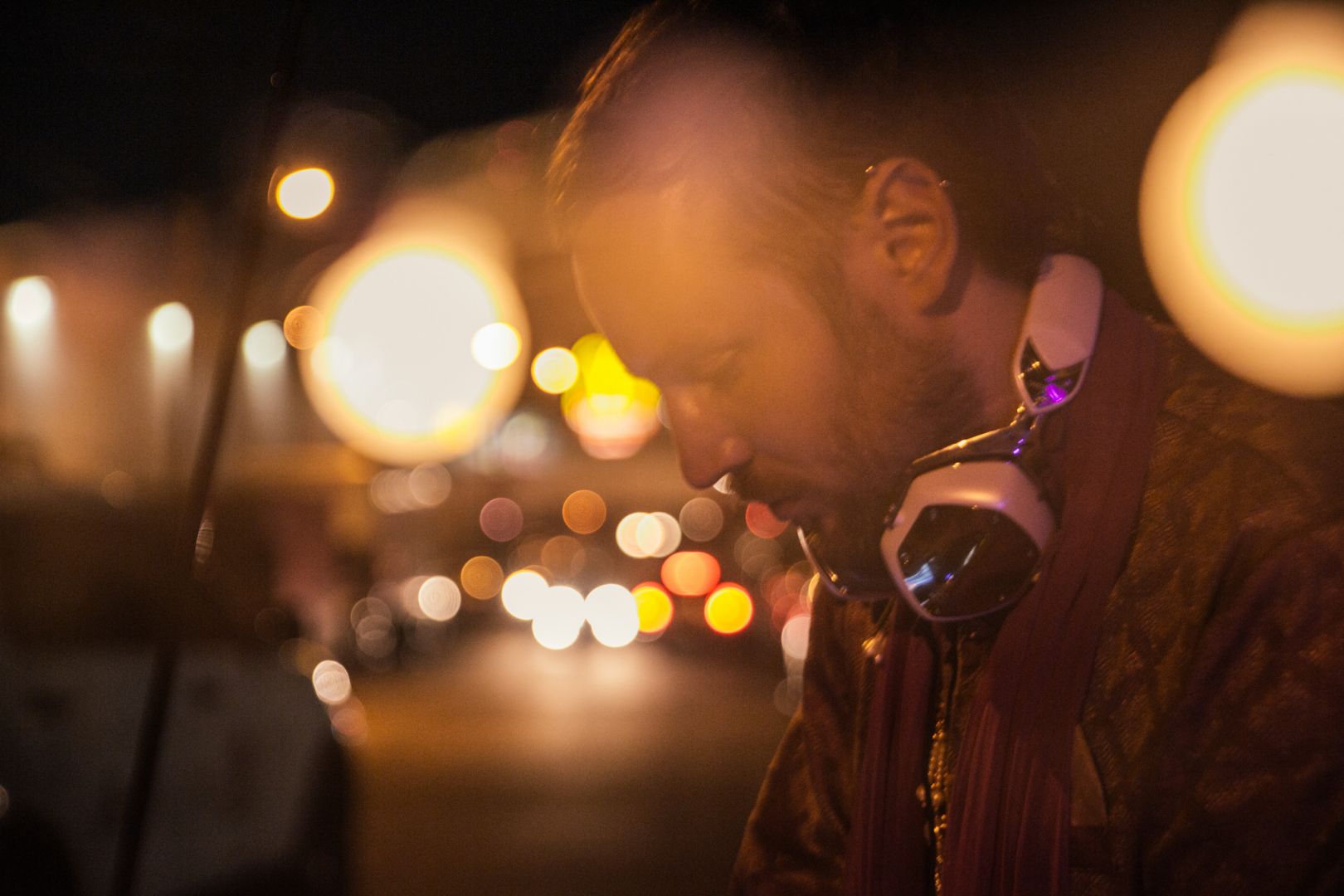 Alright, so let’s move onto what keeps you busy professionally?
My music fuses dance beats from the West with rhythms and melodies from the East. I study the Indian hand drum, tabla, with my guru, Debasish Chaudhuri, which forms the foundation for much of my music. I also recently began studying Hindustani vocal and ragas with Pandit Girish Chatterjee, which has been life changing. I’m especially excited about my debut album entitled “Who is Otm Shank?”, which will be coming out early next year. It’s a concept album expressing an electronic analogue synth metaphor of a tabla recital! I mixed it alongside legendary producer and mix engineer, Adam Moseley. Being an artist is a struggle. I see it as winning in the battle with yourself for the sake of creating value and happiness for others. That’s the most important point that I have to keep coming back to. I also run the world-influenced electronic record label, Pinkturban. We’ve had some amazing releases recently including a collaboration from Bryce Lamar and Girish Chatterjee, and I’m very excited about new material from sitar player and electronic producer, Evan Hatfield. We also just launched Pinkturban TV – a YouTube series where I meet up with artists and collaborators on the label for musical adventures. We are currently filming a few episodes around my album release. They are a lot of fun to make. 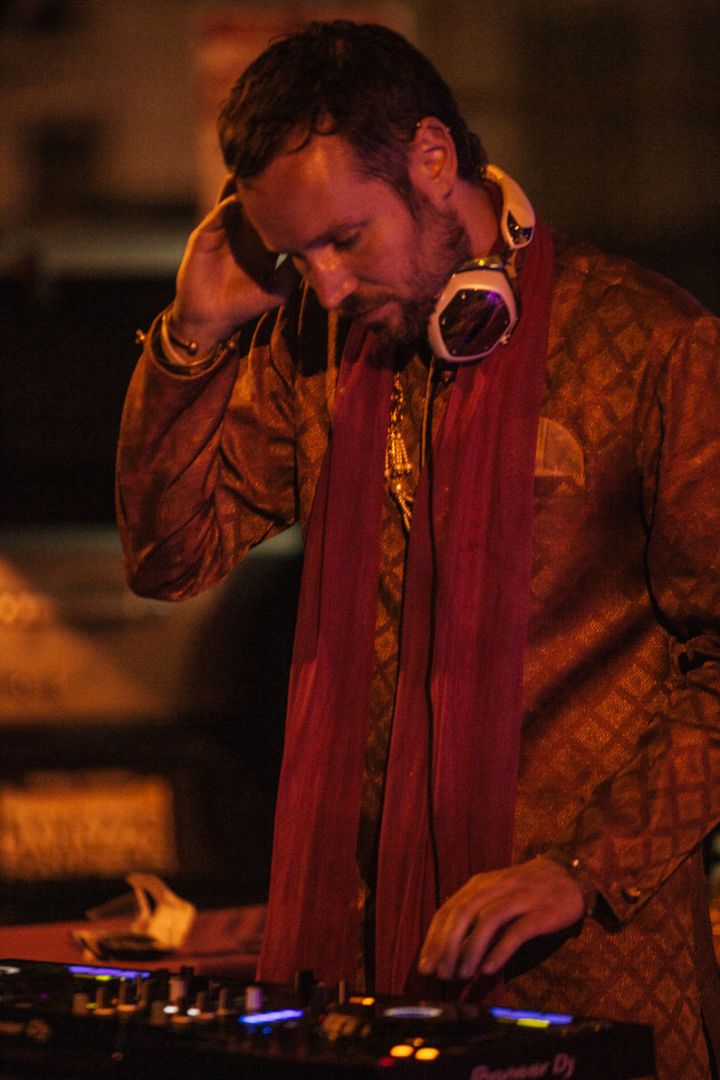 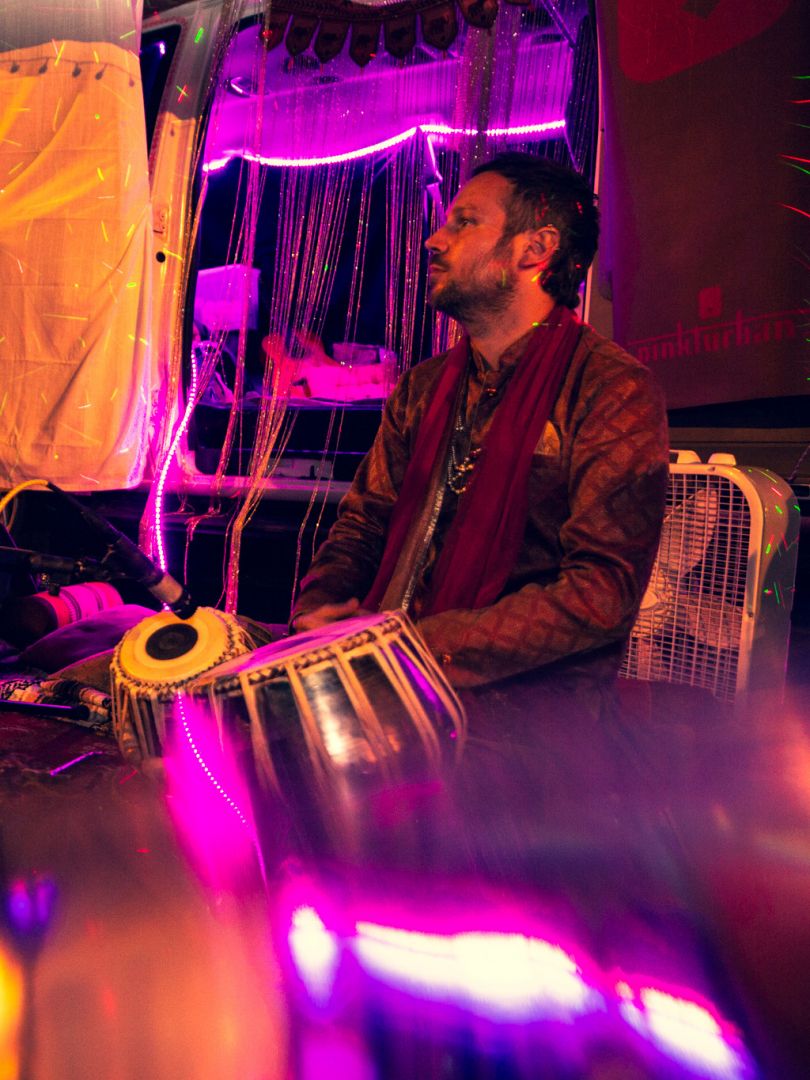 If you had a friend visiting you, what are some of the local spots you’d want to take them around to?
I recently moved to Little Tokyo/Arts District in Downtown LA and I love it. I’d definitely show them around here. And while not quite local, I’d propose we take a trip out to Joshua Tree – it’s so magical in the desert. 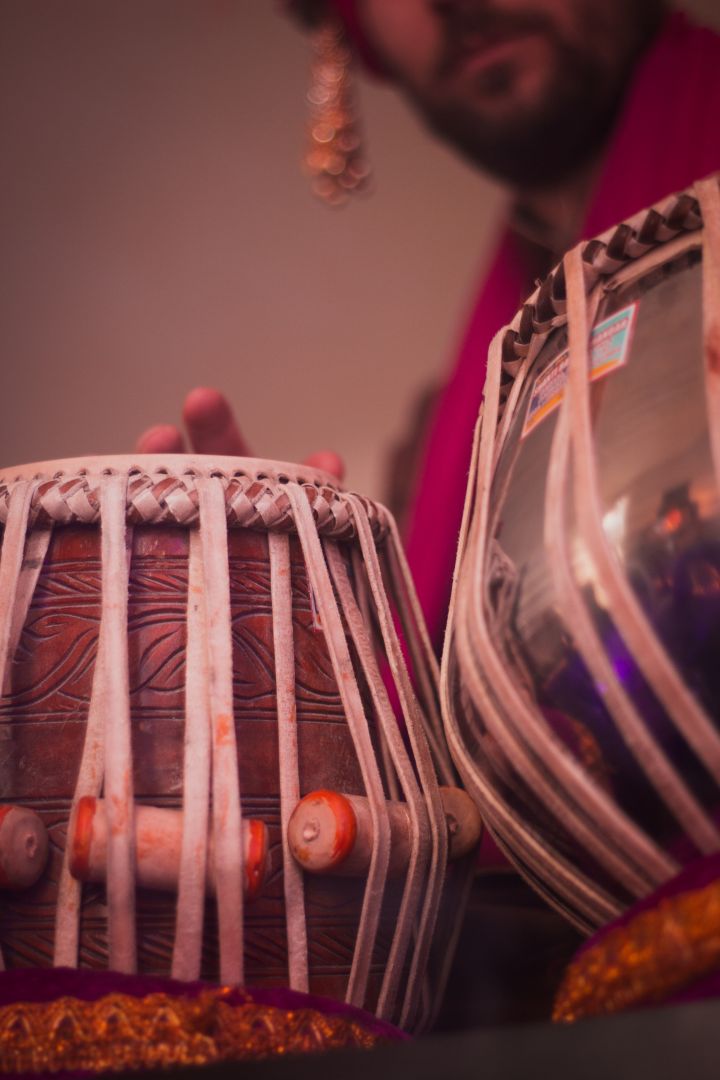 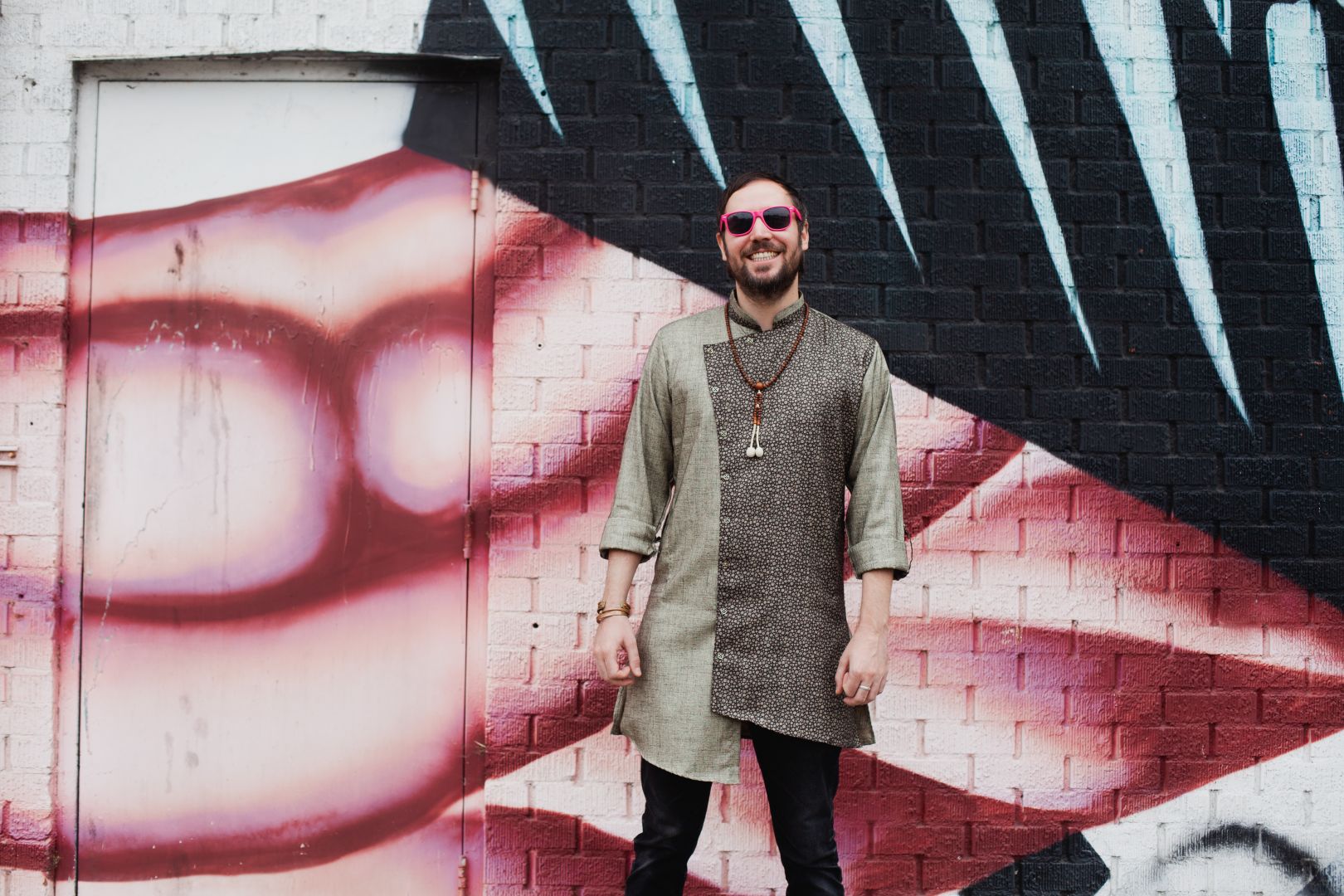 The Shoutout series is all about recognizing that our success and where we are in life is at least somewhat thanks to the efforts, support, mentorship, love and encouragement of others. So is there someone that you want to dedicate your shoutout to?
I would like to express my gratitude to my wonderful family, with a special mention to my dad who passed away last year, for their immense love and support; my music mentors and gurus: Adam Moseley, Debasish Chaudhuri, Girish Chatterjee and Mike Monday; my Pinkturban team including Michael, Lynz, Evan and Bryce; and my SGI Buddhist community who never cease to encourage me to believe in myself and to never give up!