We had the good fortune of connecting with Rob D Turner and we’ve shared our conversation below.

Hi Rob, we’d love to hear about how you approach risk and risk-taking
Risk taking is something that I’m constantly grappling with as I write and play music. That pendulum of “am I saying too much” vs. “I’m not saying enough” has been with me for a while, and I don’t think it’s going away anytime soon. Without it though, I wouldn’t have the internal conversations that lead me to put a lyric down or a melody or an instrumental part that is worthwhile. Before COVID I played live frequently, whether it be solo acoustic or shows with bands. Those experiences of playing in front of strangers, in a new place, and doing it over and over again has absolutely helped bring my guard down, in a sense. I naturally got more and more comfortable taking risks on stage, in real time, in front of an audience. And I’ve carried that sense of improvisational risk taking when I’m playing by myself in my living room, with a pen and paper. 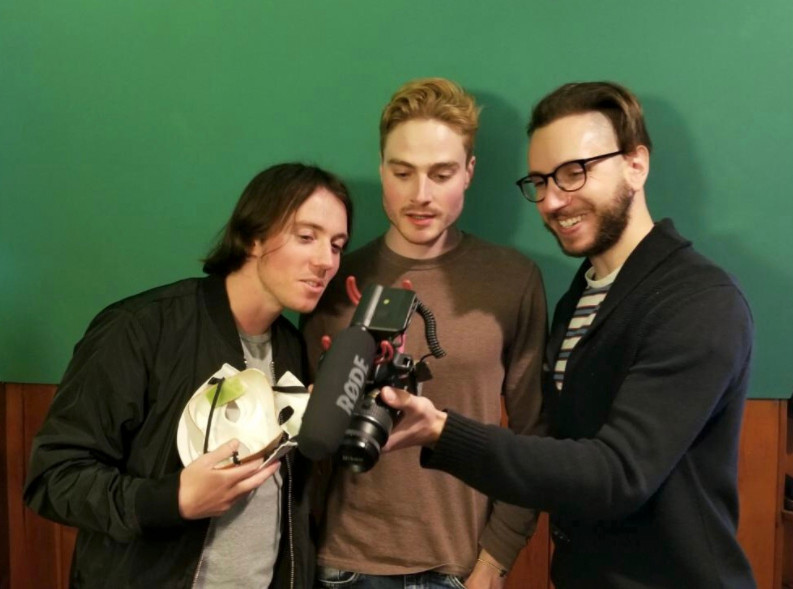 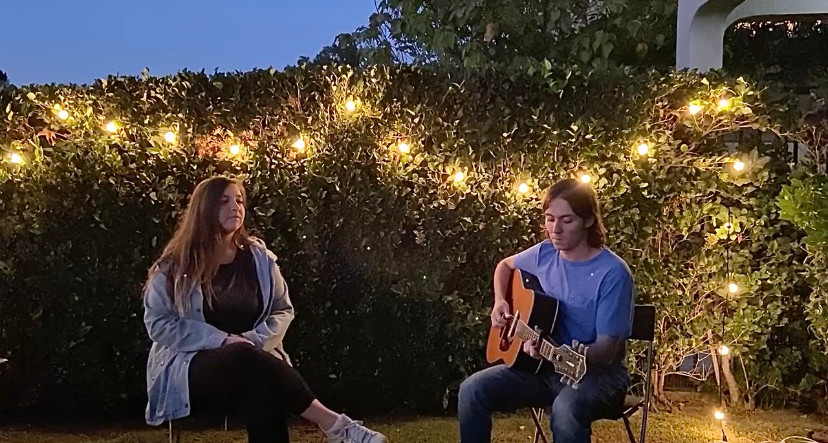 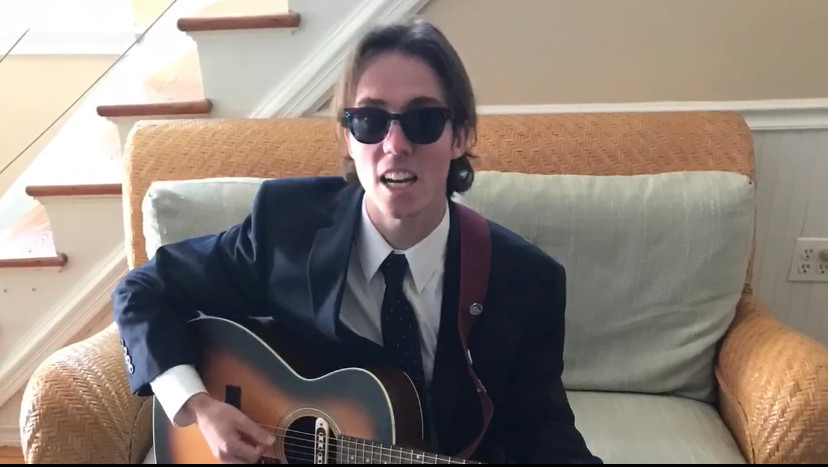 Let’s talk shop? Tell us more about your career, what can you share with our community?
My musical project is called Five Star Friend. I’ve got an album, a few EPs, and a brand new song called “Little Bit of Crazy! I started to write and play out more often after I graduated from school. I remember finishing a song during the day and then going to play it at an open mic that night, mistakes and all. I accumulated a number of songs and realized I didn’t want to keep making acoustic demos, so I decided to go back home where I’ve got more space and equipment. Not to mention amps and a drum set. My album was made over the course of that time and I’m proud of the result. I was learning all about production and engineering as I was recording the songs. To my ears, if I listen back to some songs on the album, I can tell which ones I recorded at the beginning and at the end. There are plenty of things that I think could have been done better, but in the time after the album came out, I know so much more about the process.

As far as my musical style goes, it’s like a soup of rock, pop, country and indie/alternative all in one big pot. I go through a lot of different phases musically, and if something moves me in that moment, what I’m playing and writing will reflect that. I never wanted to have my name be the name of the project – my goal is to play with other people. I want Five Star Friend to be a band. That’s when meaningful collaboration happens, with other people with your instruments. Making a song, a lyric, or even a riff with someone else is very special and fulfilling to me.

If you had a friend visiting you, what are some of the local spots you’d want to take them around to?
If a friend were visiting, there would be a million things we could do in Los Angeles. So I’d probably have to stick with places around my neighborhood. I think downtown Culver City/Culver City Arts District has some fantastic options for eating and drinking. I love the outdoor dining areas – a very pleasant place to have dinner and drinks. As I’m writing this I know there are a bunch of places that I’ve driven by and need to visit. Even in those few blocks, there are plenty of places that look great.

It wouldn’t be a trip to LA without some time at the beach. In the past year, I’ve gone to the beach more than in my previous years combined, so I’ve gotten a chance to check out a few great spots. If there’s time, the beaches in western Malibu are some of my favorite. Zuma, El Matador, Leo Carrillo beaches are beautiful, and you definitely get the feeling that you’re out of the city. The water is gorgeous, and, especially at El Matador, the rock formations are amazing. One beach in the city that I’ve gone to a lot is in Playa Del Rey. It’s a solid beach close by and you can bike to it via the Ballona Creek Bike Path. 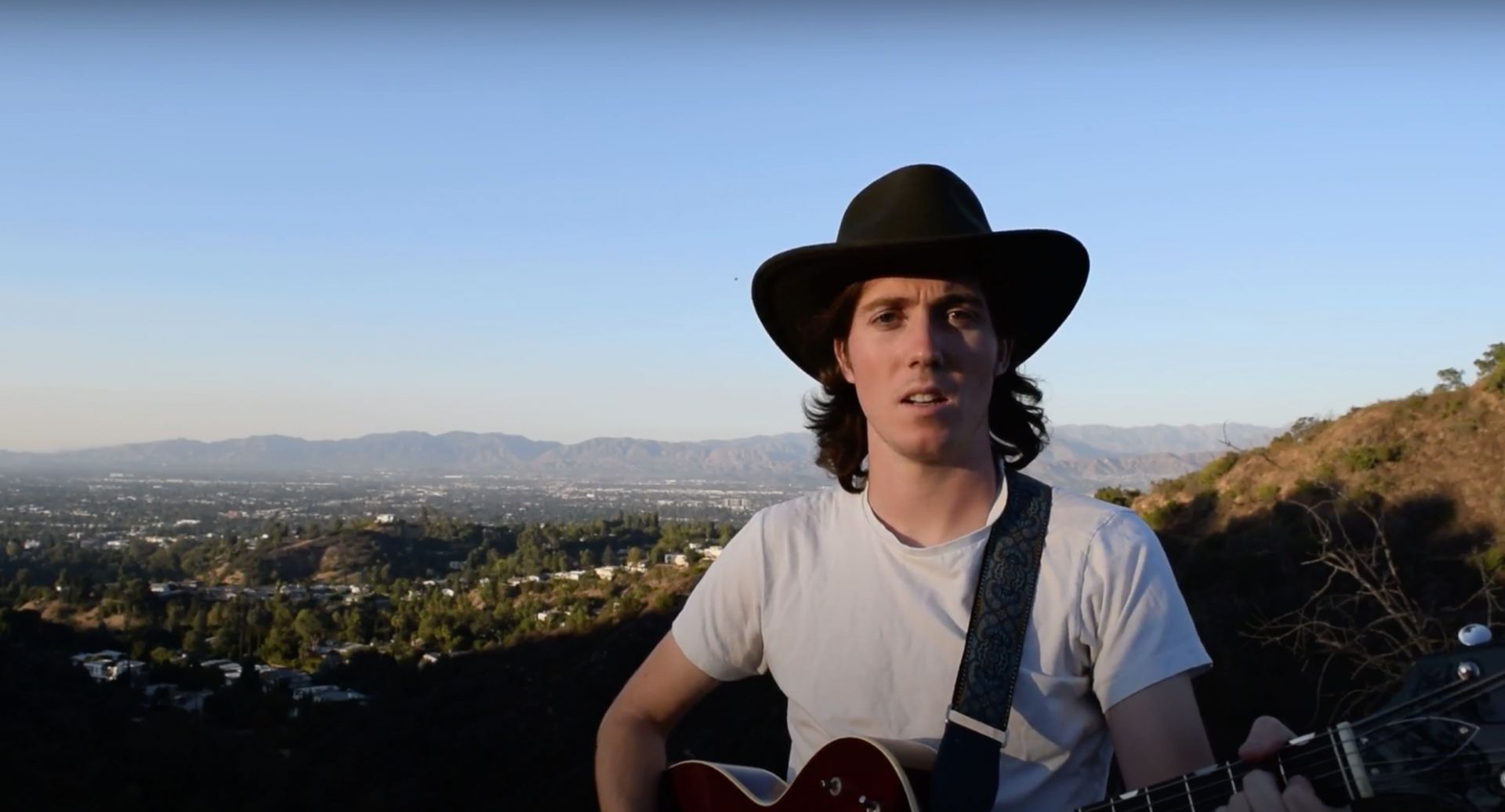 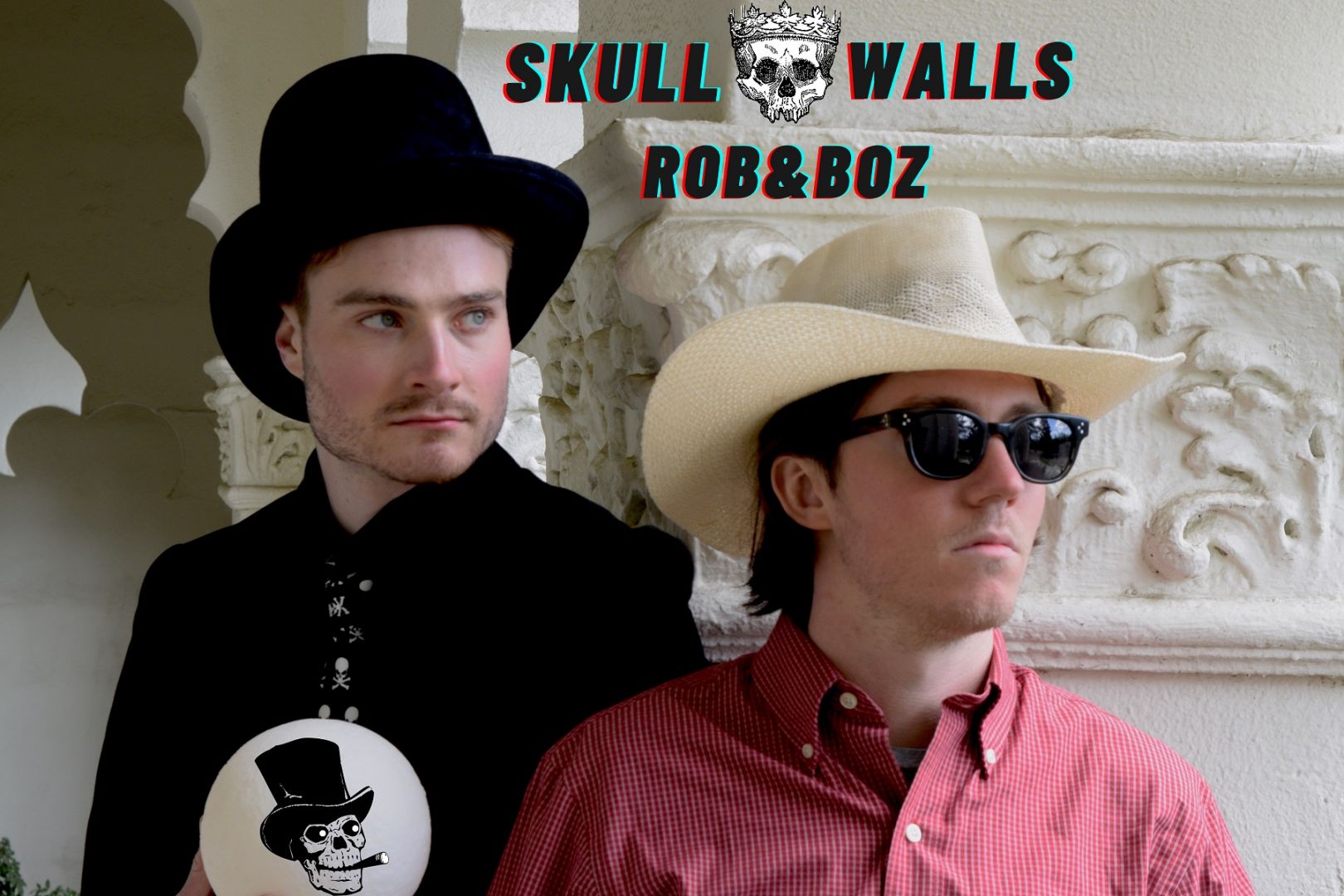 The Shoutout series is all about recognizing that our success and where we are in life is at least somewhat thanks to the efforts, support, mentorship, love and encouragement of others. So is there someone that you want to dedicate your shoutout to?
It’s been awesome to collaborate with friends on various projects in the past year. I’ve filmed a few music videos, some sketches, and written some tunes with a couple of great guys. Alexander Bozicevich, Anthony Papastrat, and Erik Silverness – would ya please stand up? These three dudes have lent their talents and expertise to these projects and we’ve all benefitted from working with each other. Here’s to more adventures!

Also a shoutout to Angel Martin – we’ve been friends for a long, long time and in the past year collaborated on a few songs. It’s been great and we’re excited for what’s to come.