We had the good fortune of connecting with Robert Jon Burrison and we’ve shared our conversation below.

Hi Robert Jon, what led you to pursuing a creative path professionally?
I don’t think it was a conscious effort to pursue a career as a musician as much as it felt like what I was meant to do. From a young age I was always interested in creating things, wether it be on a piano all the way to pottery. I was enjoyed working with my hands and creating something. I was always creating. It wasn’t until high school that I was more interested in music and being in a band then anything else like sports or college for that matter. Since then I pursued it more than anything because it is what makes me feel something. To be very simple, it’s what makes me happy. I think that if you are willing to put in the work, and the sweat and deal with the ups and downs, of any career in the artistic market, the benefit you feel and receive is ten fold. Being able to do something you love is something that I wish for everyone. Since the pandemic, I feel that some people have been able to switch careers and really do something they are passionate about which always makes for a better result in any aspect. 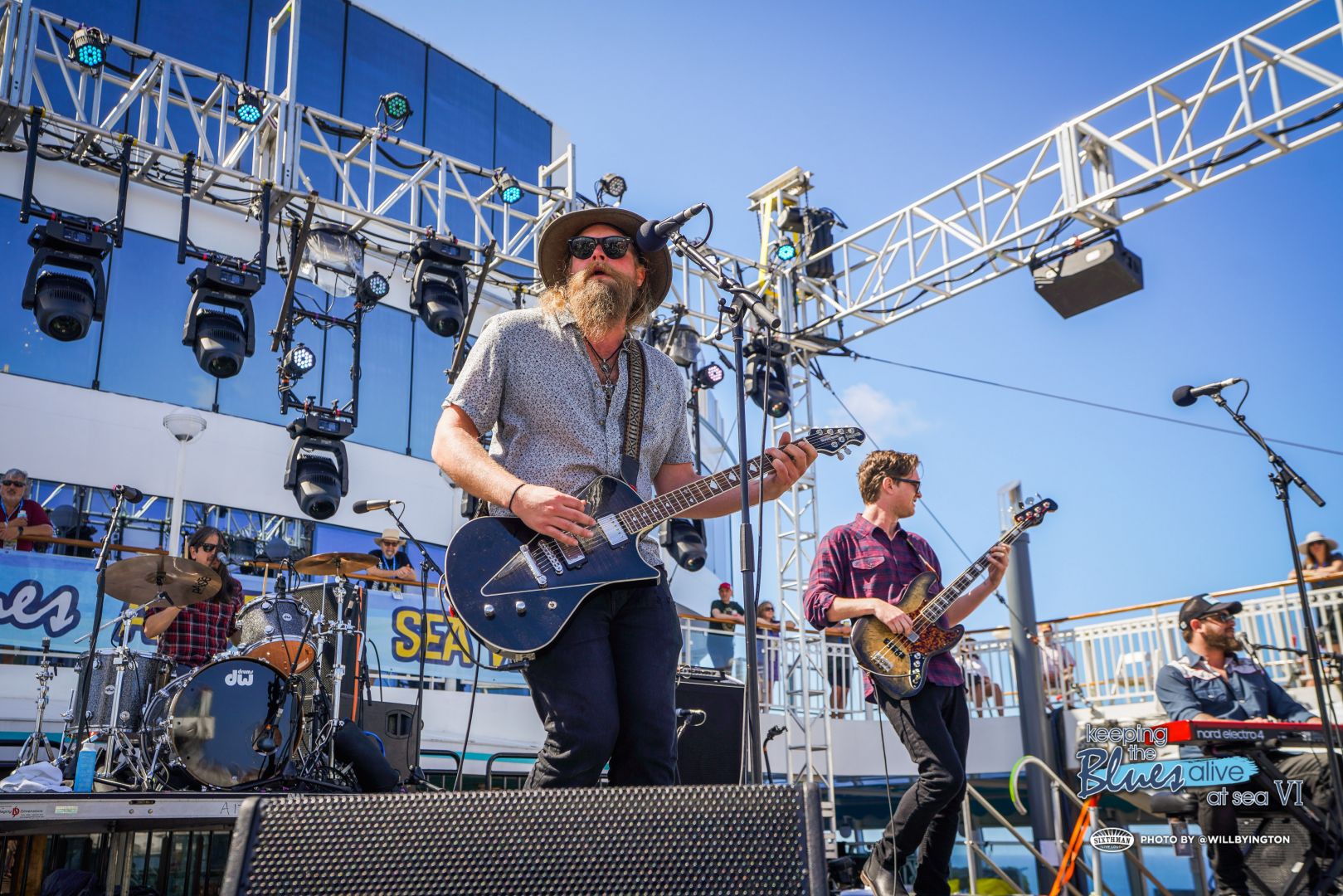 Let’s talk shop? Tell us more about your career, what can you share with our community?
I am the lead singer in a band called Robert Jon & the Wreck. We are from Orange County, CA. We’ve been together since 2011, and have had the opportunity to share the stage for amazing talents like Joe Bonamassa, Rival Sons, Lukas Nelson, & Sturgill Simpson the list goes on. We’ve also found great success over seas in Europe which we have been touring over there since 2015. We have a very southern rock sound as we have been labeled in the past, but also add our southern California roots to it which gives us a different edge than other acts in the same genre. We all grew up in southern California, but have very eclectic styles that created who we are today. We most recently are releasing our 7th studio record this upcoming Sept. ’21 titled “Shine a Light on me Brother” We’ve been a heavily touring band since the carnation of the group. In the early years of touring we were learning as we went, so there were many ups and down, and struggles to overcome. Touring is a rigorous life especially with out the financial backing that some have. So we’ve slept on hardwood floors, we’ve eaten cold chili out of a can, just to keep doing what we love and that’s playing music. It would be hard to sit here and tell you note for note everything we’ve learned on our path through music, but one thing I can say is that if you don’t try and give it your all wether you succeeded or fail you’ll never have a chance in doing something you love. It takes hard work, and sometimes you might fall flat on your face, but you just have to get back up and keep pushing if you are truly passionate about it and believe in yourself. You also will never stop learning how to do it better. I am still learning from others everyday. 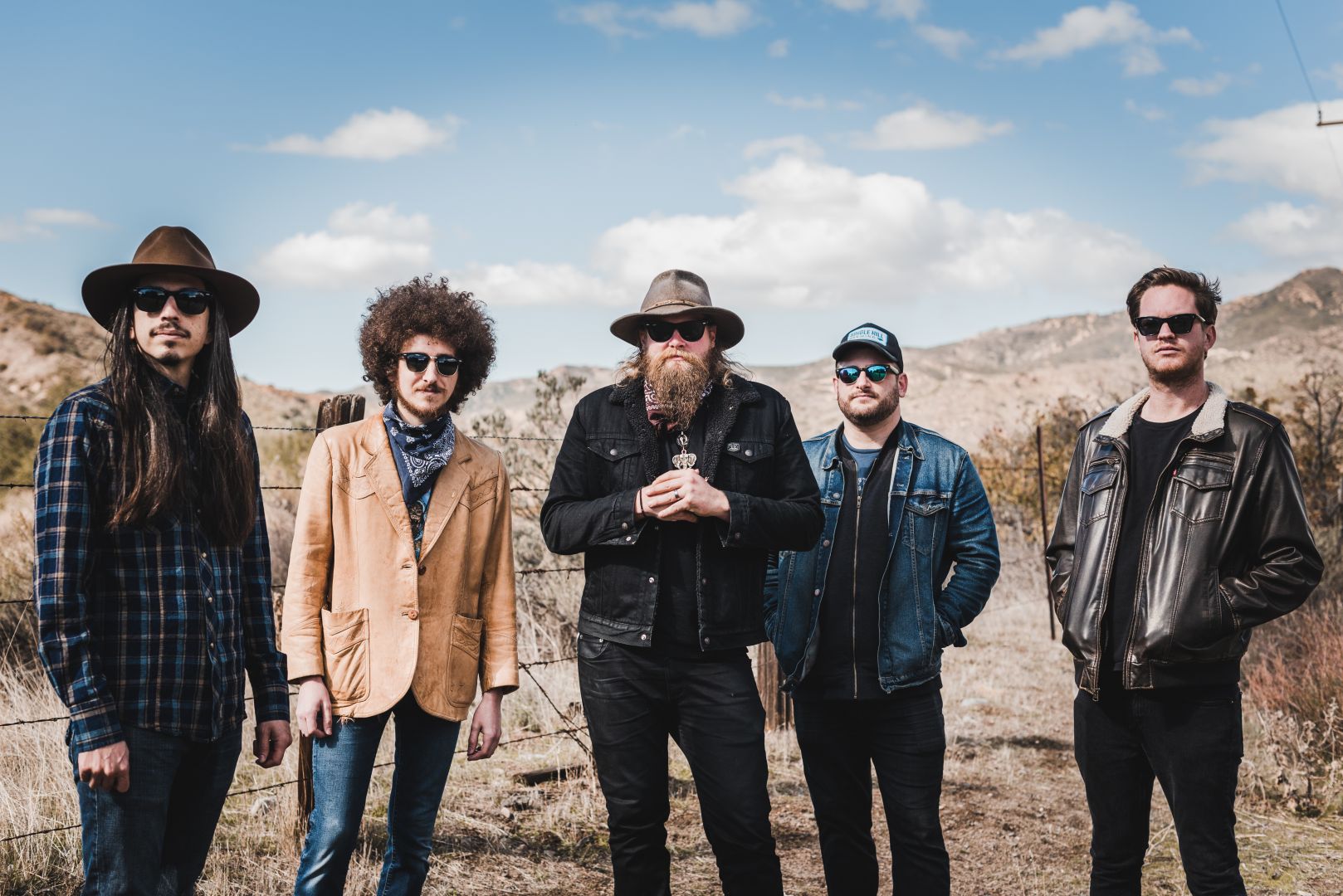 If you had a friend visiting you, what are some of the local spots you’d want to take them around to?
Well, I live in Laguna Beach, CA. Quite a ways away from Los Angeles. So my answer might not have as much LA based activities. I do love going up to Sunset sometimes just feel the nostalgia of old Hollywood and the great acts and bands that have played there for years. So a trip to see a show at the Troubadour would be on my list, as well as grabbing a bit and some drinks down in Santa Monica before. Also, stopping by the Comedy Store one night is always a blast. But then we’d have to spend some time down in Orange County, may favorite Craft Brewery is “Docent Brewery” in San Juan Capistrano, CA they are not only create people but make the best beer known to man (in my opinion) while down there making our way to “Heritage Barbecue” in San Juan Capistrano, CA as well. I’ve had BBQ from Mississippi to Kansas City to Texas, and there just isn’t alot of that down in Orange County. But Heritage BBQ has done it, and done it well down here. They would give any BBQ from any other state a run for their money. It’s so damn good. From there a venue that we call home is in Costa Mesa, CA called The Wayfarer which an amazing live music venue along with a great bar to hang out at wether there is music or not. After all that a day on a beach down in Laguna Beach is a great way to relax and soak up that California Sunshine. 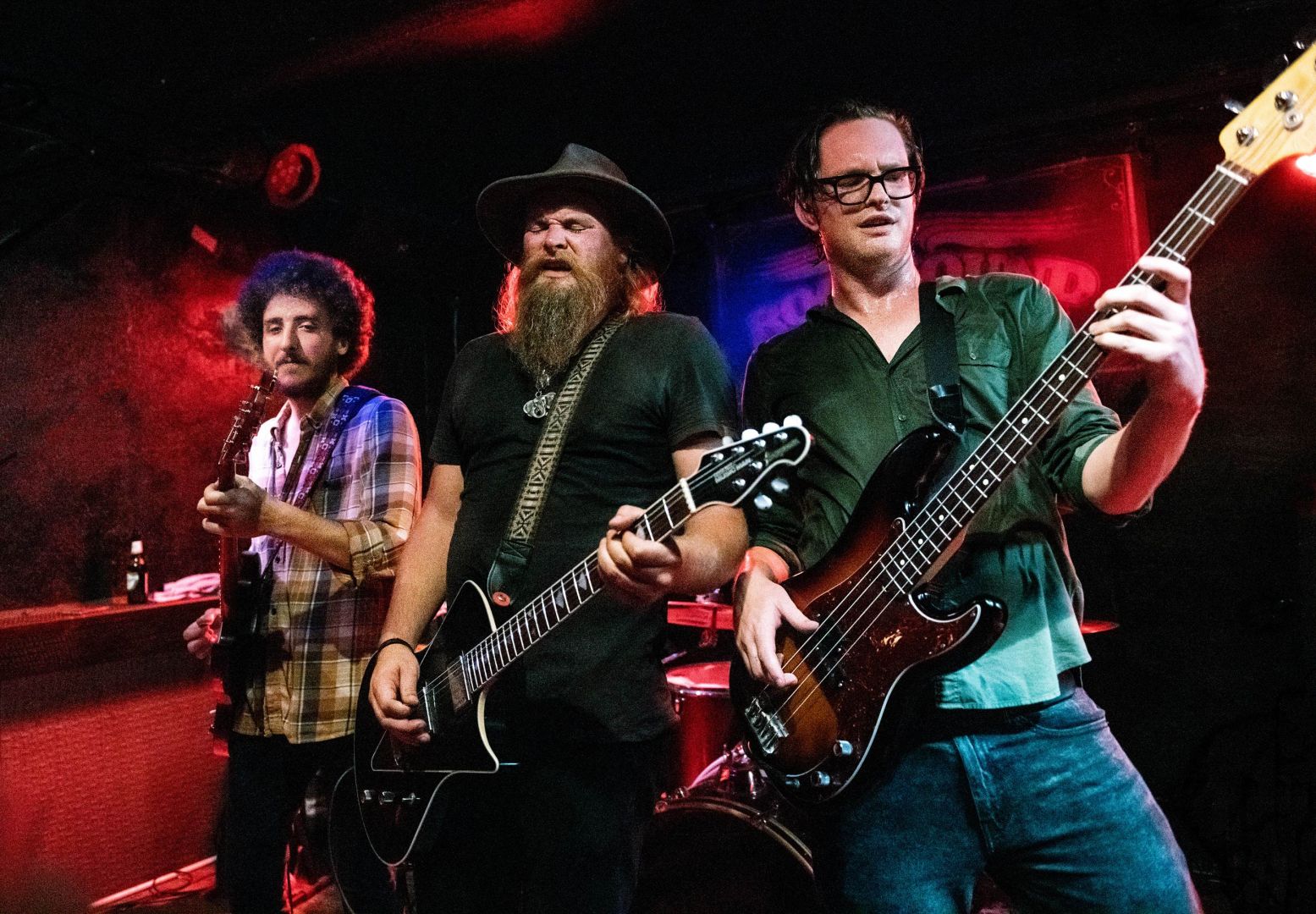 Who else deserves some credit and recognition?
I think that there are multiple people that I could give a “shoutout” to that have helped me and supported me through the formative years as a young musician but the one that I can give the most credit to wether he knows it or not would be a singer/songwriter out of Fullerton, CA named Mike Barnet. He not only was kind, and willing to talk and show me some of the ropes and a very young age. He introduced me to my first producer to make my first record, he showed me what it took to get up and play. He was a big mentor to me in my young years as a singer/songwriter trying to figure things out. 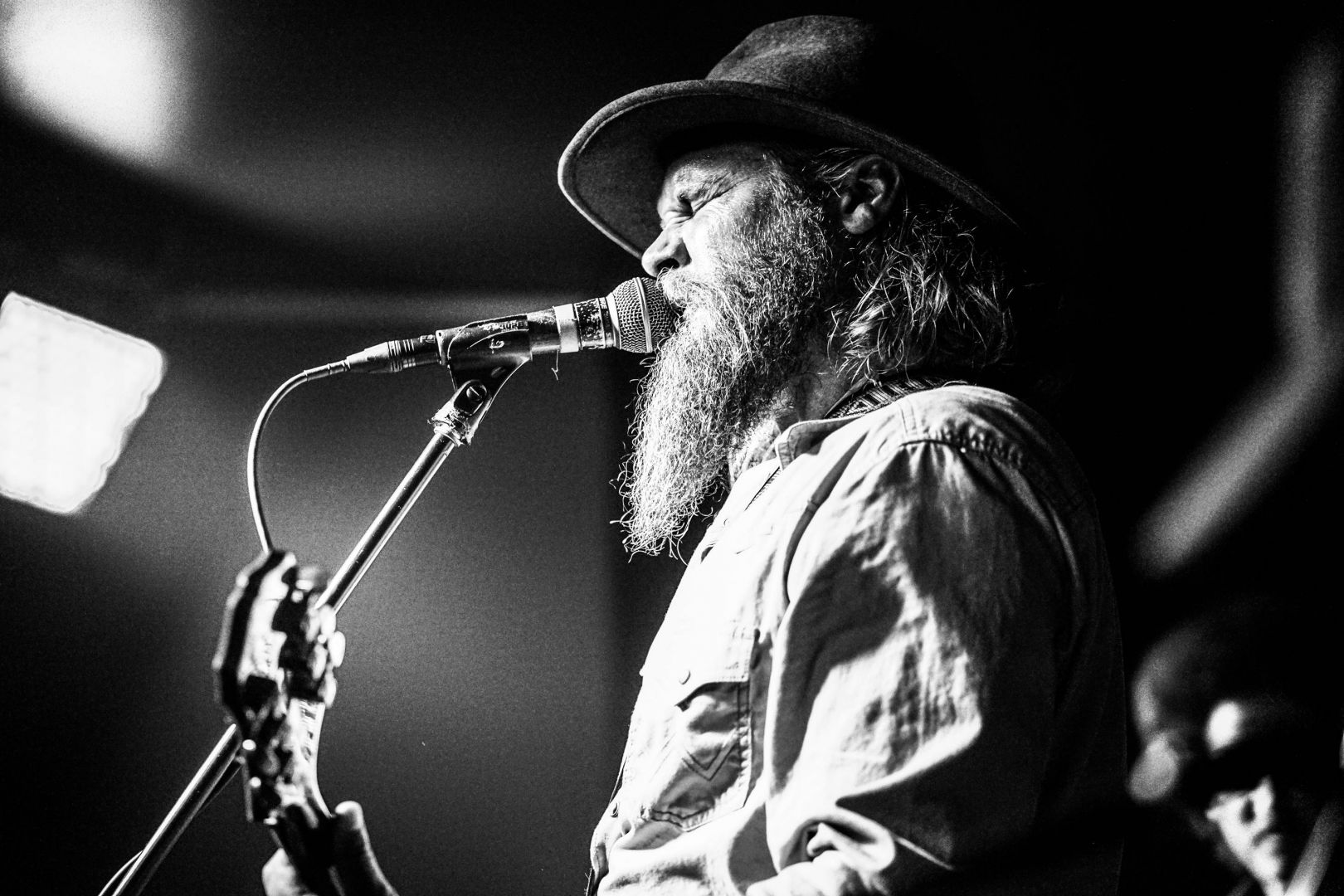