We had the good fortune of connecting with Samantha Margret and we’ve shared our conversation below.

Hi Samantha, how do you think about risk?
I am not a natural risk taker. As a kid, I didn’t go on the monkey bars for fear of falling; I, quite literally, colored inside the lines; I’m cautious and I like to conform to the rules. Yet, somehow, I quit my day job to become a full time musician. I spend my days pushing the boundaries of my musical abilities and coming up with unusual ways to put that music in front of people. My shibboleth in songwriting is “never write the same song twice,” In other words, “always take risks.” Early in my music career, I tried really hard to do what a musician “should” do. I went to conferences and wrote music that conformed to traditional song structure. I sent polite, cold emails to people in the music industry introducing myself and offering a sample of my music. Honestly, it made me super boring and super bored. When I think about my favorite songs, they’re my favorite because of how they are different from everything else. Marian Hill’s “Got It”, Ryn Weaver’s “Traveling Song”—these are songs that take risks. Last year, in the midst of a lot of chaos and strife, I found myself totally alone with my art. At the beginning, as we all hid away in our separate homes, there were no well meaning cowriters to tell me that a line was too weird or playlists letting me know that it “didn’t fit the genre.” I made whatever I wanted. And, in releasing that music—the music I’ve been dying to make—I got this huge reaction from fans. I realized that those cowriters and playlisters couldn’t get into my vision because I hadn’t really invested in it. By playing it safe, I muted everything really cool about my sound. Now, when I’m making music, designing album art, or even drafting a cold email I think to myself “what has nobody tried”? I’m not so original that I’m going to break music by asking the question, and taking a risk might be what sets me apart as, well, me. 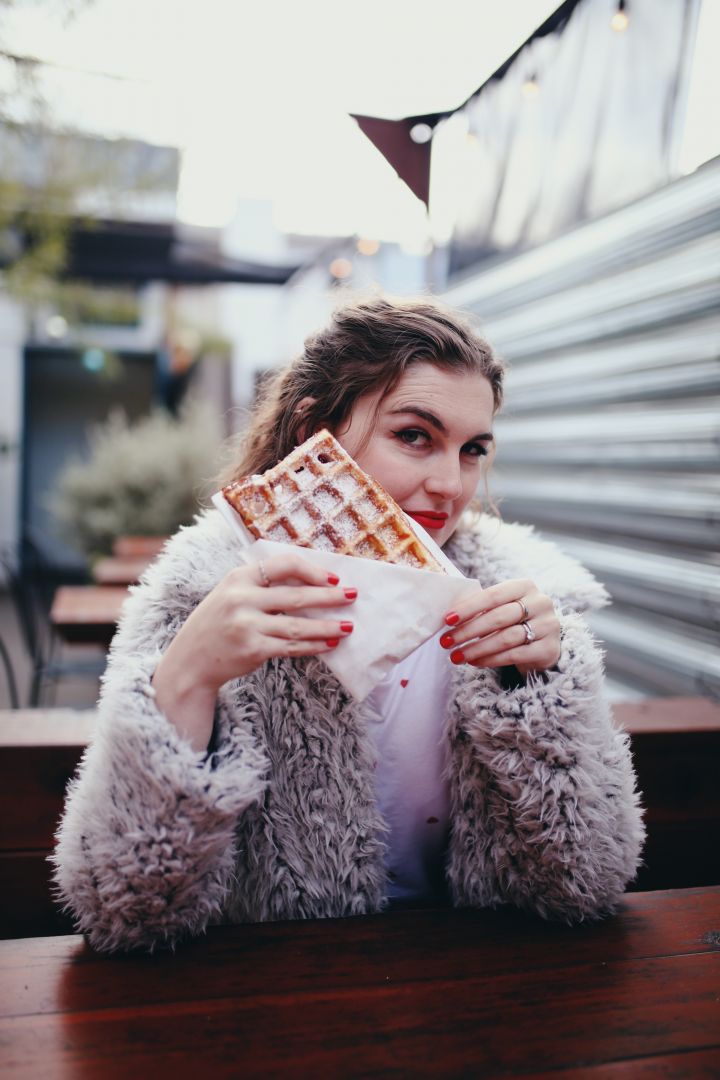 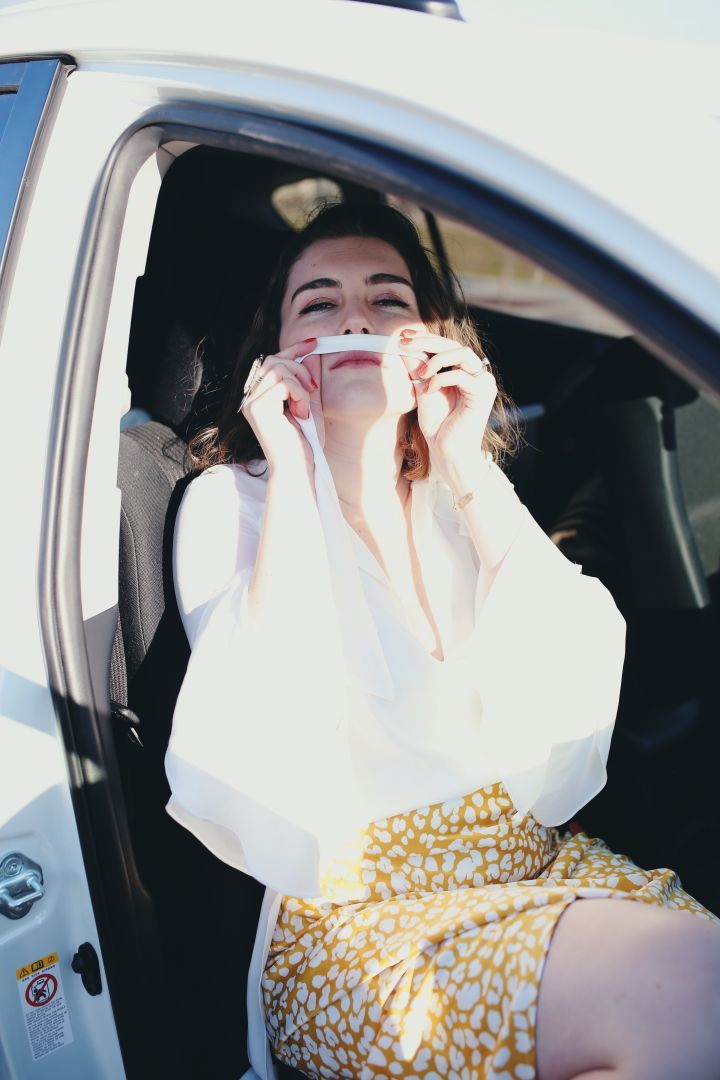 Can you open up a bit about your work and career? We’re big fans and we’d love for our community to learn more about your work.
Songwriting has been a friend to me in times of intense isolation. I think every writer starts out with something to say and no one to say it to—that’s why we write it down. I still write for myself, private songs that I don’t want anyone else to hear. I write for other artists, which is an amazing chance to explore parts of myself that only that person brings out. Of course, the part of my art that has most of my heart and almost all of my time is my artist project, Samantha Margret. I think of my artist project as playtime. It’s where all of my passion projects go—songs that are too weird to pitch to someone else or production rabbit holes I want to go down. I like to think of my music as Rita Hayworth meets pop art—glitter and edge. Getting to that space of play has taken shedding layers of cultural pressure to be something final. I’ve had to wrestle with my body, my assumptions, and my complete fear of failing publicly. But, ultimately, I think every song brings me closer to being all that I can be. If I fit in a box, I have to make myself smaller according to how someone else built the box. If I’m vulnerable and messy, I get to find the real edges of my capability.

If you had a friend visiting you, what are some of the local spots you’d want to take them around to?
Well, we would definitely spend a morning at OTUS Thai Kitchen and Coffee. Their back patio is my favorite spot to answer email in the sun with a Thai iced tea. They also have these Roti plates that are like dessert for breakfast. I’d want to catch an evening at Highland Park Bowl, which has one of the sweetest stages in their front room, not to mention a very cool bar. And, I don’t think I could conscience taking a friend around LA without going to a show at The Hotel Café. Monday Monday has a special place in my heart because it’s where I’ve met a lot of now friends. I’m not big into hiking, but I love a good leisurely stroll. For a while, I was joining a friend on her morning dog walks around the park behind LACMA. We’d grab coffee and wander through the sculptures. I would definitely recommend that. Oddly enough, I’ve never been inside LACMA even though I love museums. This pandemic has definitely made me think about all the indoor places I meant to visit but never quite got around to, so maybe I’d even spring for a ticket. I grew up in San Francisco, so I like to see a city on foot. Even though LA isn’t as naturally walkable, I think there’s a lot to be said for starting at a good cafe and then wandering around NoHo or Echo Park. 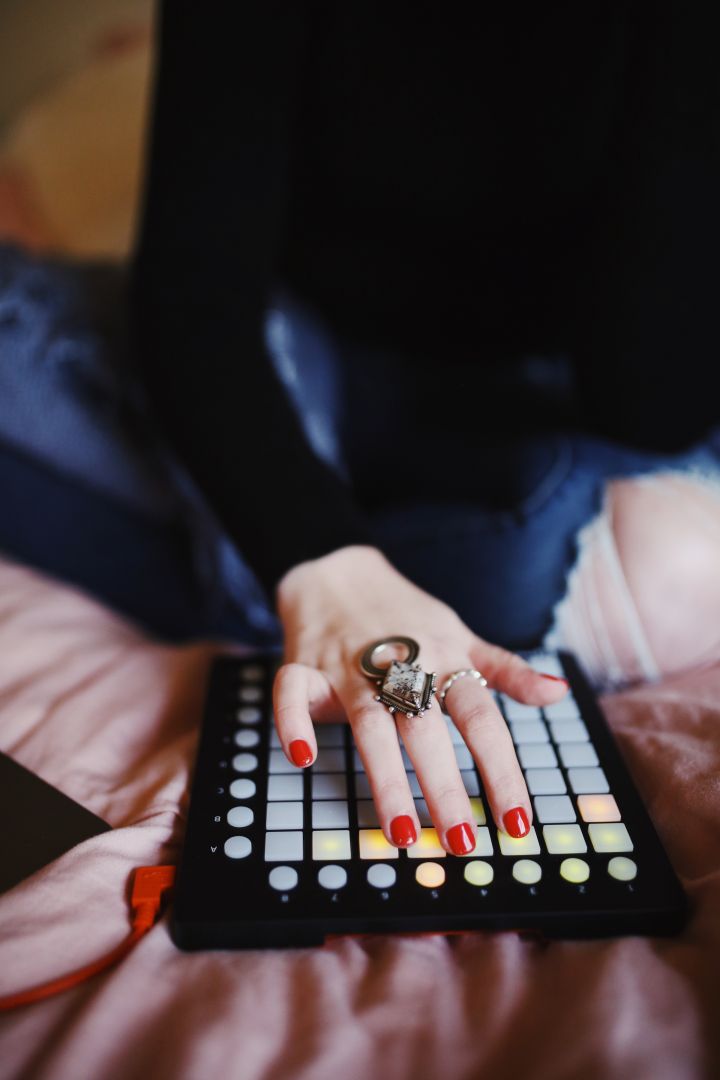 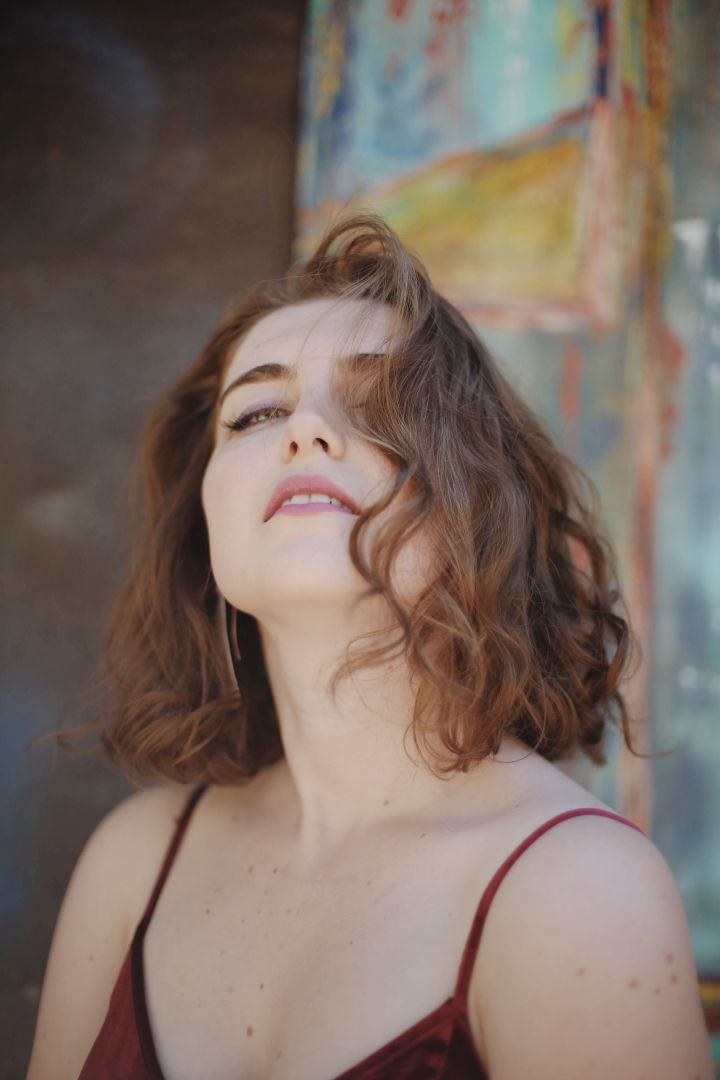 Who else deserves some credit and recognition?
Some people believe in you because you believe in yourself; a much smaller group of people believe in you before you believe in yourself. All of those people are important in an industry where if you’re not being rejected, you’re not aiming high enough, but the second group has changed my life. Once, I was playing a gig between two flatscreen TVs in a sports bar, and a woman put a receipt in my tip jar that said, “keep going! Your music is great.” I still have that receipt in my wallet. Back then, I didn’t know if she was right. I was in the midst of taking a year off to “see if music could be anything.” During that year, that anonymous woman, my partner, and my parents saw the trajectory I was on before I had even committed to it. At the first open mic where I played original music, the host, Pete Sommer, took it upon himself to tell me about West Coast Songwriters, which is where I would learn what being a full time musician even meant. Looking back, the song I played at that open mic was a bit of a mess. Beyond the writing, I was nervous, and I had to start over once. But, Pete saw the vision of who I could be before I did. His invitation into a serious music community brought me every connection and friendship that followed.