We had the good fortune of connecting with Seth Allyn Austin and we’ve shared our conversation below.

Hi Seth, how do you define success?
I believe the majority of people have an idea of Success that puts far too much of a burden and anxiety on their shoulders. We are a society that is judged by our ability to complete things and as an artist that is unrealistic in my opinion. Most people see success as a finish line. They set a long term goal(I will be a series regular on a network show!), they set a time line(5 YEARS!), they give themselves small goals to work toward that larger goal,(If I do A, B, and C… then success WILL happen!), then they go for the ride and they are either “Successful” or not. The mental endurance, stamina, and thick skin required for this journey can be soul crushing… If they never see any signs of getting closer to the finish line, it is all to often that they throw in the towel.. I saved my soul by changing my view on that finish line. Instead of a perpendicular line I needed to cross to deem myself worthy as “Successful” I looked at it as a tight rope right under my feet. My balance sways from side to side, caused by failures and victories, but as long as I’m able to keep a foot on the rope, I AM Successful; and I am always moving forward. As long as I am able to keep moving forward, no matter how fast, by doing the thing that fulfills me… Weather it pays my bills or I need to find something that supplements me so I can still do that thing I love, I am still Successful. 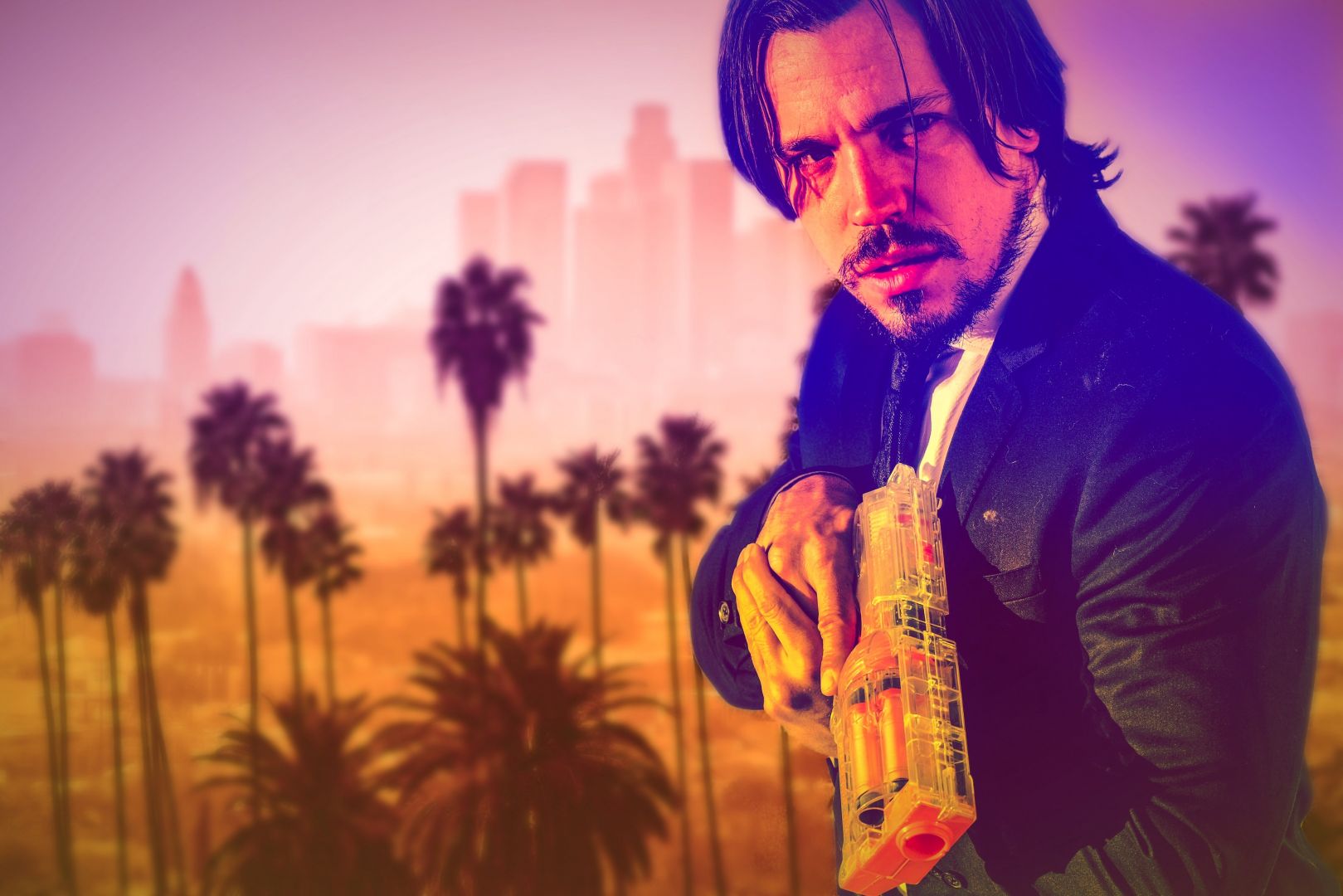 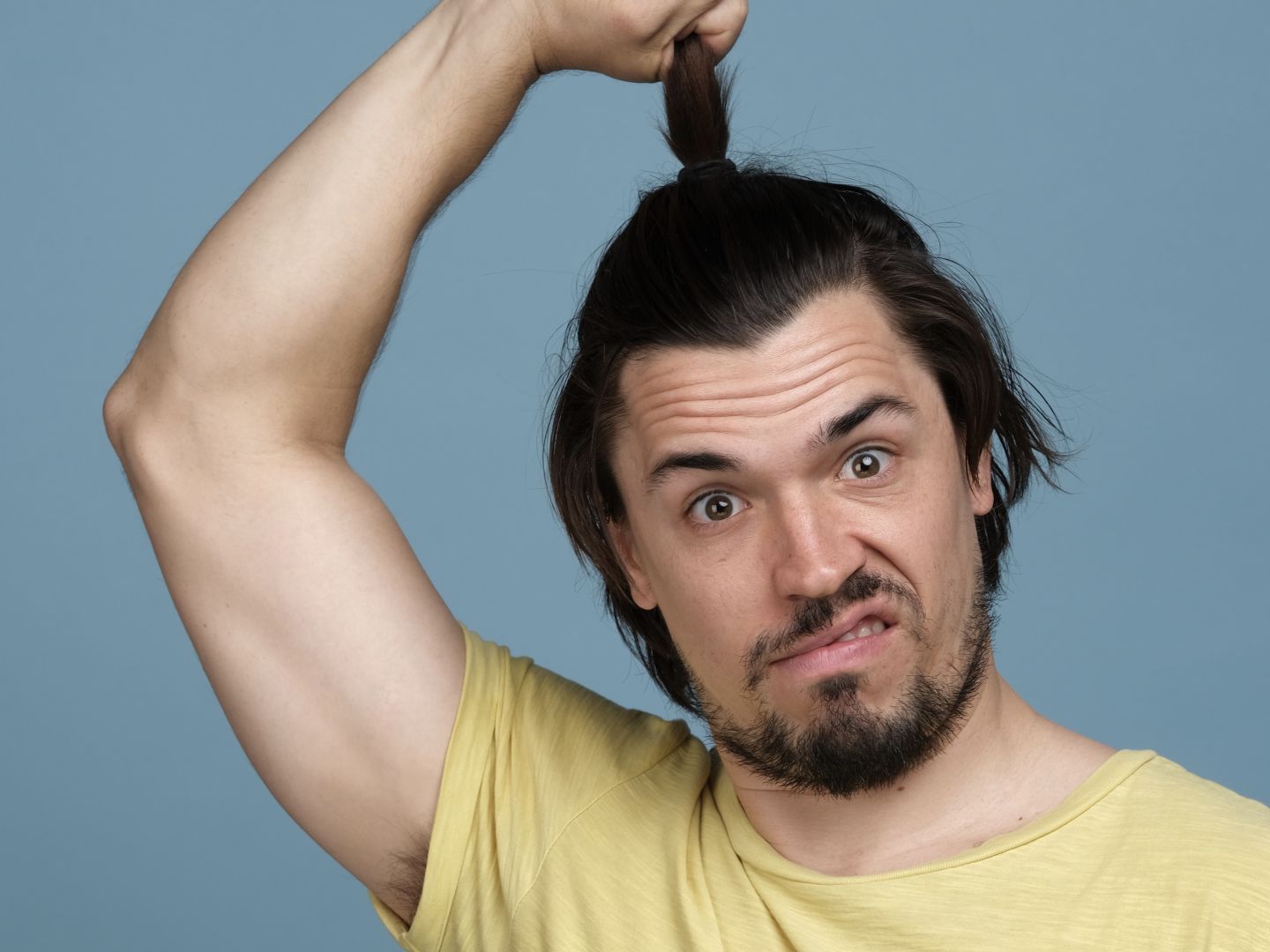 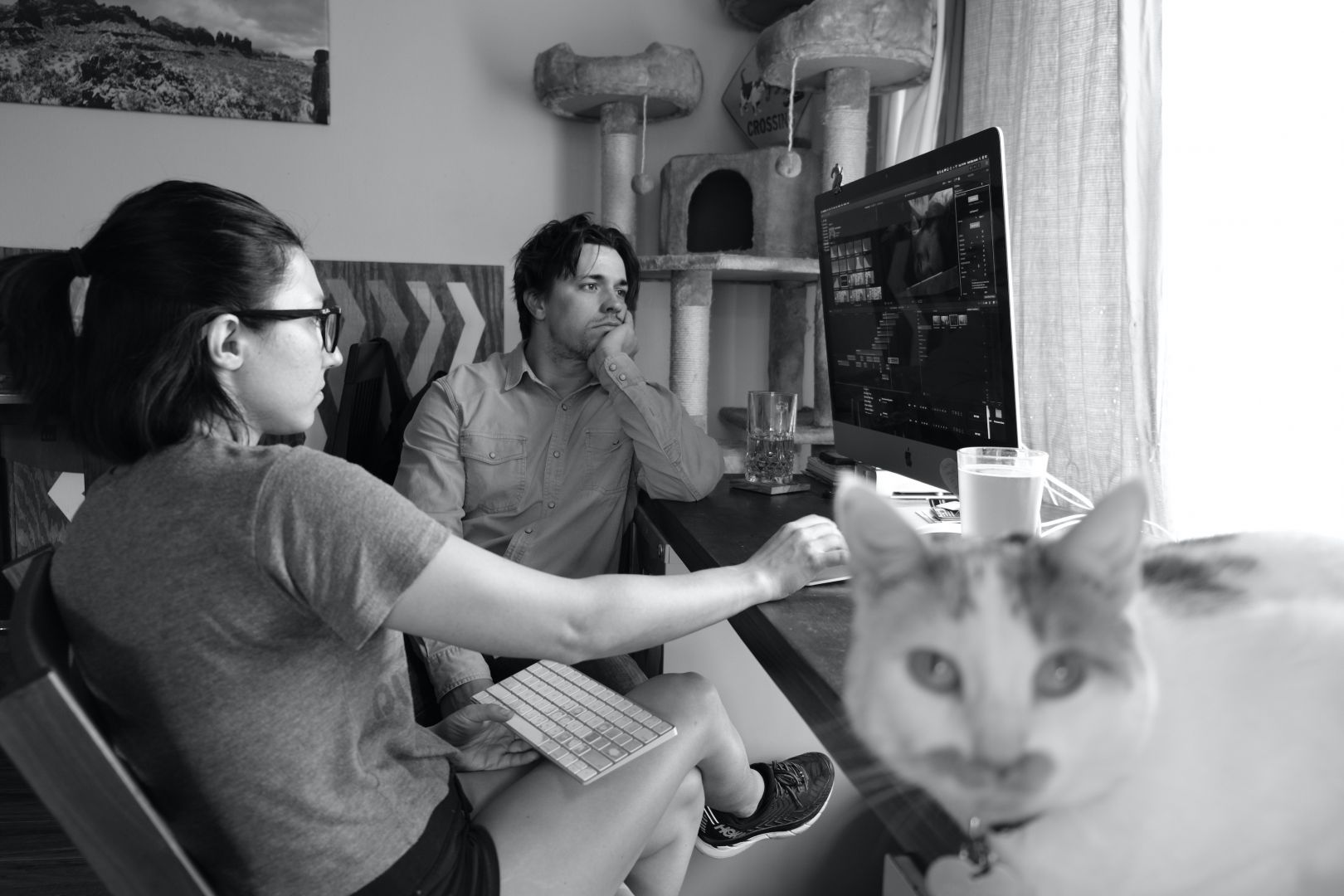 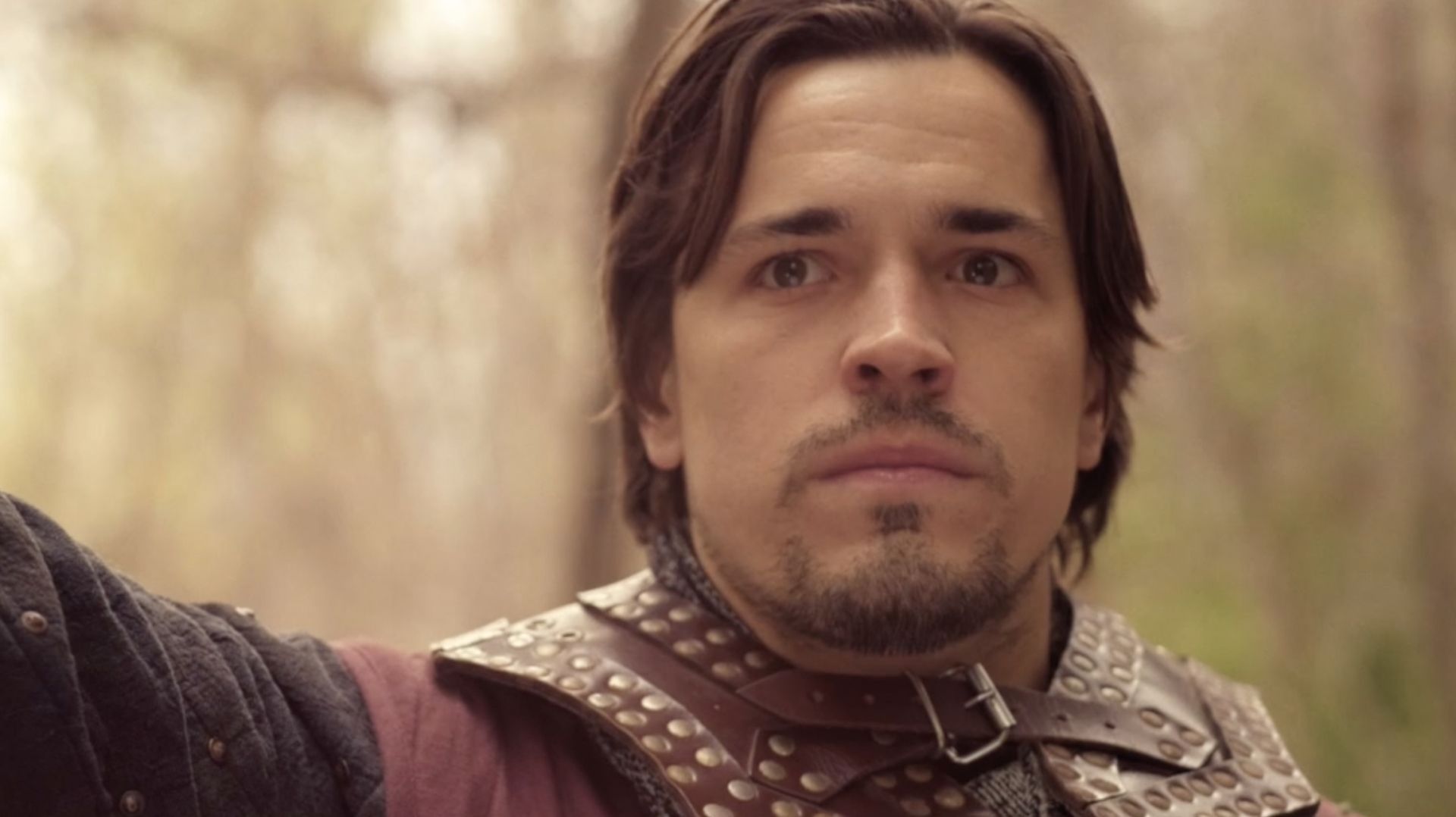 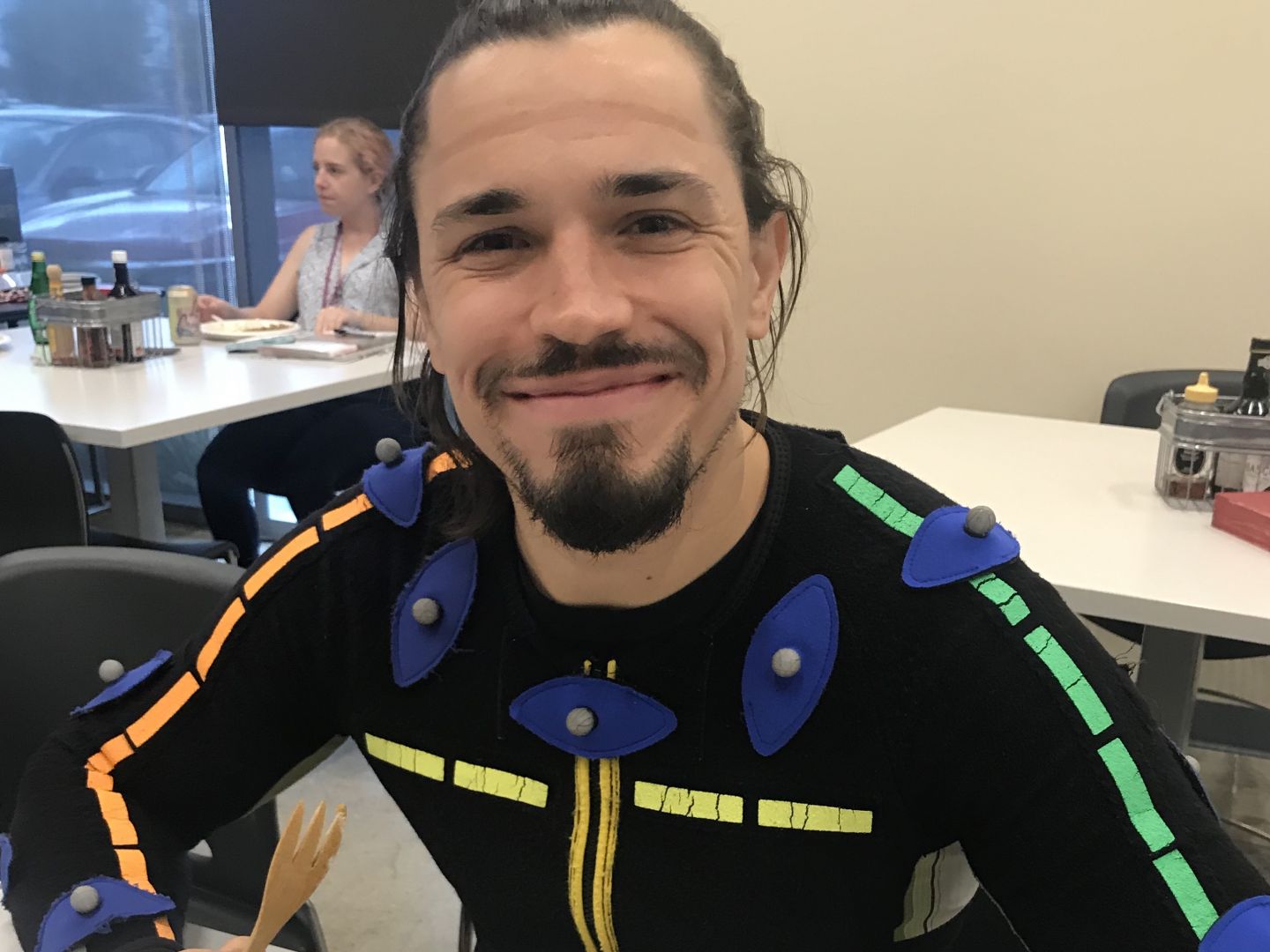 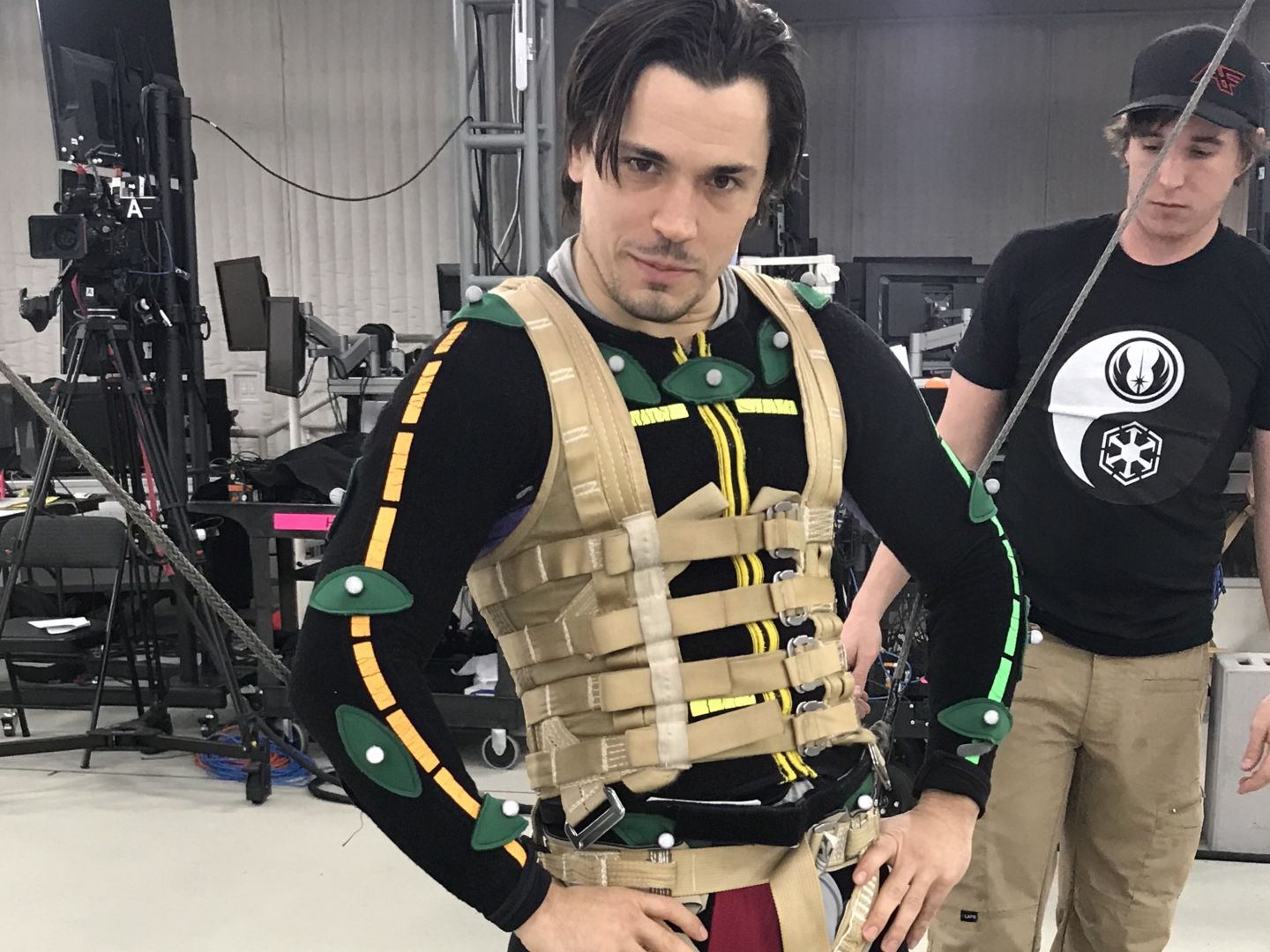 Any great local spots you’d like to shoutout?
Personally I really bad at this and kinda boring in my own opinion. I love Burbank. I would drive them up and down the neighborhood streets north of San Fernando and look at the homes. (I grew up in Arizona, where every house is a cookie cutter home. So seeing houses with personality is fun to me.) Santa Monica Pier is cool if its not too crowded. And if someone like nature I would recommend the Cliff Jumping spot in Malibu Canyon. 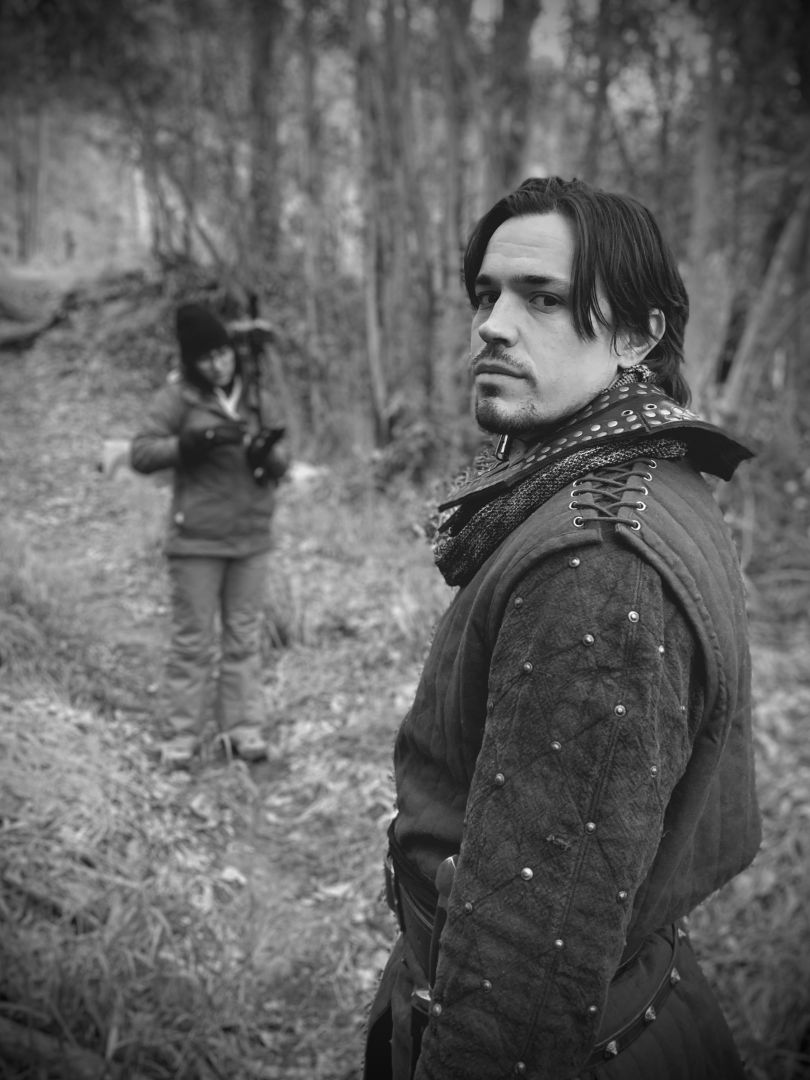 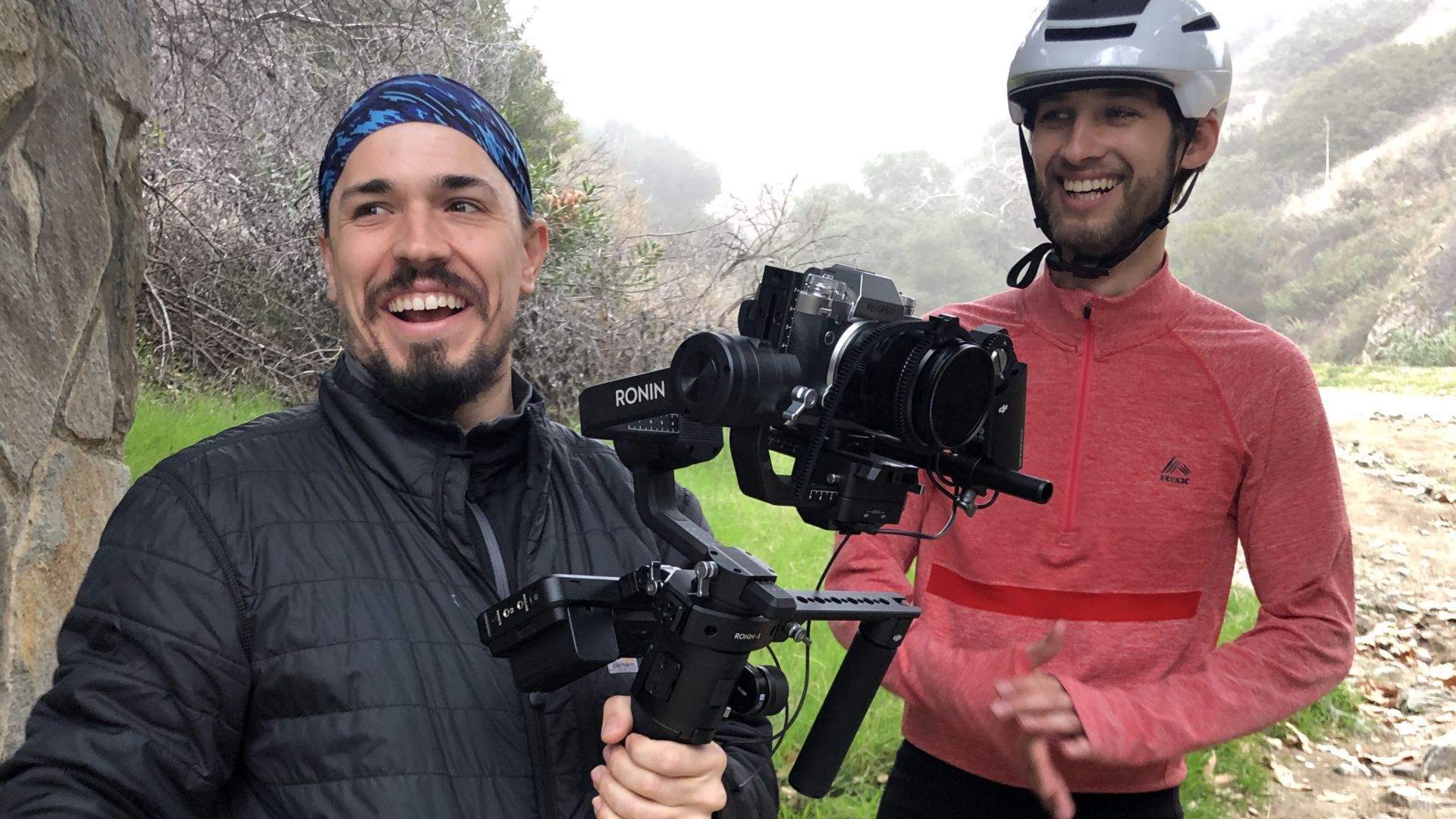 Shoutout is all about shouting out others who you feel deserve additional recognition and exposure. Who would you like to shoutout?
A lot of great role models in my life: First and foremost my parents(Dr.James Austin and Dr.Barbara Austin), my sister(Dr. Marne Austin), my acting teacher Arthur Mendoza, Sensei Sharkey at Sharkey’s Karate, my Sideswipe family, my Motion Capture family, and my love and business partner Jenni Nicole Anich… And Ari Leob for recommending me for this article.