We had the good fortune of connecting with Skum Love and we’ve shared our conversation below.

Hi Skum, can you walk us through the thought-process of starting your business?
Kind of a hard question I just knew that the only way to get things done is to do it myself. I had a vision I had an idea and realize the only person that can make that happen was me. 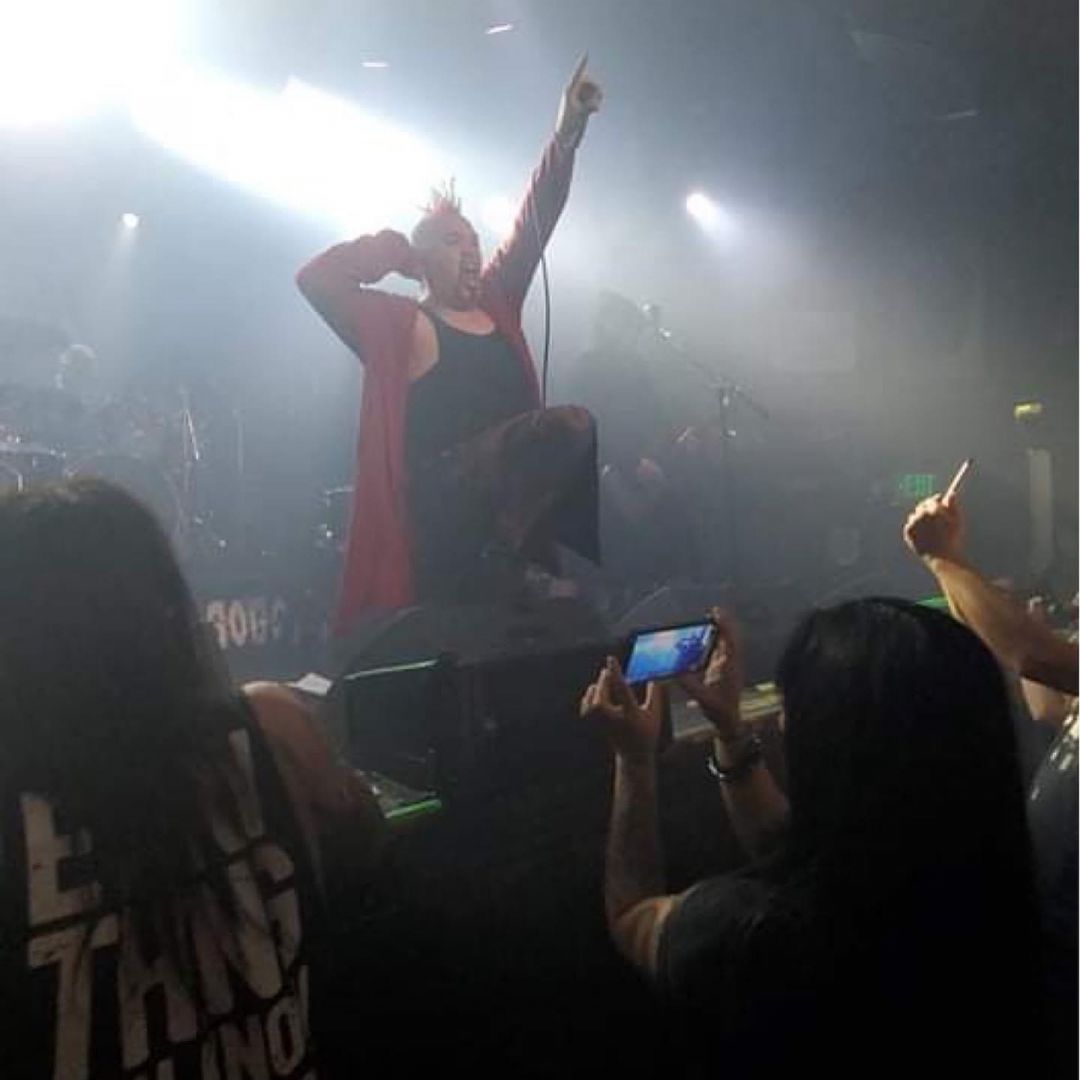 Can you open up a bit about your work and career? We’re big fans and we’d love for our community to learn more about your work.
Well I first started out as a music fan like anyone else but was pulled in to the local band promotion and booking game by Henry Spiegel the help book the local acts of Hollywood. I soon was became a roadie For many acts that ended up growing international acts.. like John 5 of Rob Zombie, The band Fear Factory professional murder music Coal Chamber Korn and many more. I worked for many record labels from epitaph to roadrunner Interscope as well as many independent labels.

A while after I decided to create my own band “Skumlove” and immediately found myself headlining and selling out the first few shows I did. Ended up signing my first record deal with Danzig’s label Evilive.
Ended up doing mini shows and small tours on the West Coast and the Midwest with such acts as Danzig Prong Type O Negative static-X & Combichrist.
I recorded two full length albums as well as released many songs independently.

The last few years I started my own club and changed the music scene. I hosted a night for eight years called RAHK (Rock A Holic Karaoke) that let that and the artist and the common man come together on stage with bigger known artists and jam together.

I also started my own Dee J company and was a resident DJ at multiple bars and venues around the Los Angeles area.
As well as the Jd for big corporate events private parties and RockStar weddings and birthdays.
I now on my own lighting company and rent out lighting and sound gear for a Vance along with being a DJ.
I am also an ordained minister and have presided over many weddings including large Rockstars and actors.
in Los Angeles it’s all about the side gig. 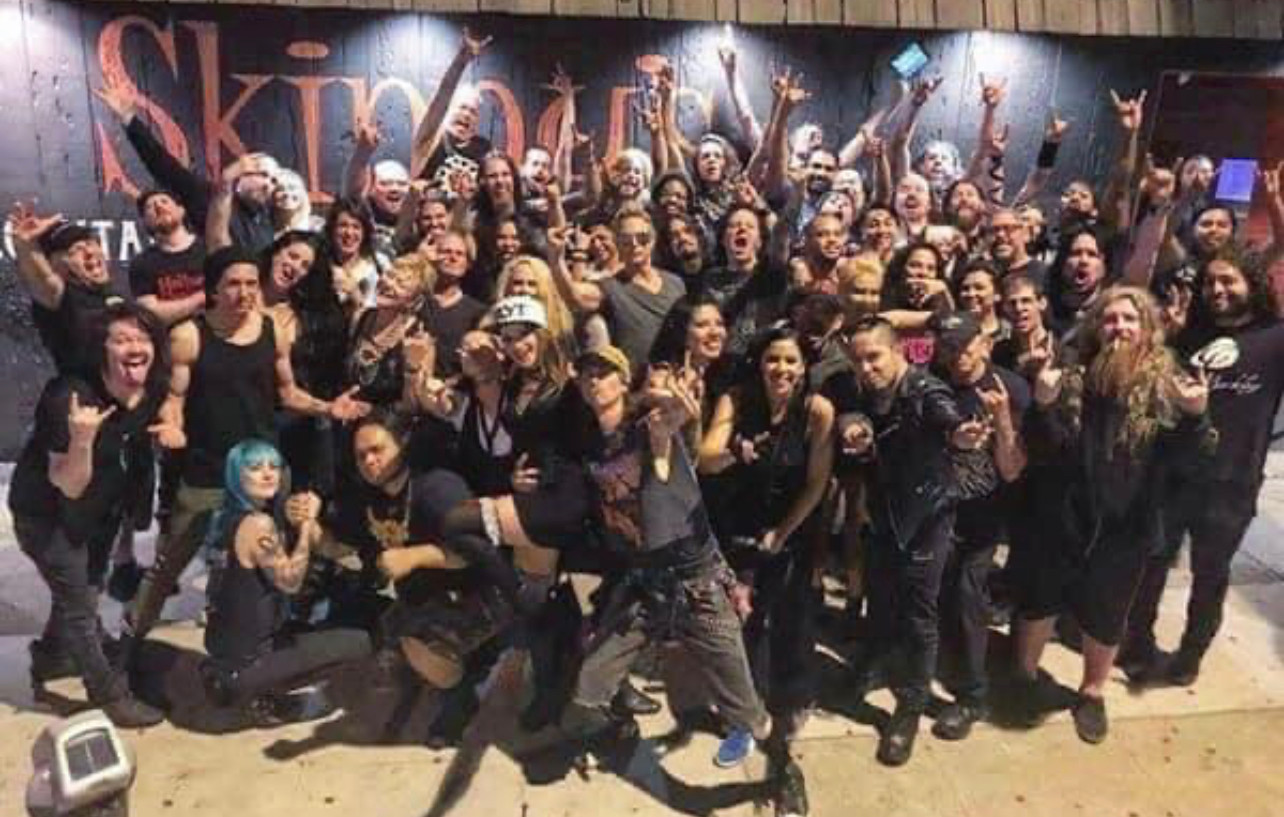 If you had a friend visiting you, what are some of the local spots you’d want to take them around to?
The Sunset strip, Venice beach, Titos Tacos, Salsa & Beer. Skinnys Lounge in NoHo.

Who else deserves some credit and recognition?
There’s so many to name but the ones that stand out that first got me started and the music industry would have to be Henry Spiegel who ran a red light district promotions, Glenn Danzig who put me on tour the first time, Dino Cazares For believing in me and bringing me out on tour. Mario Magliari who brought me in to the rock ‘n’ roll clubs on Sunset strip and Michael Ciravolo the president of Schecter Guitars who’s continued support has kept me in the music game working for Schecter Guitars.

Meet Annett Bone: Dancer, Performance Artist, and Creative Strategist that guides people to honor their values so they can achieve milestones in their lives.