We had the good fortune of connecting with Steve Poloni and we’ve shared our conversation below.

Hi Steve, other than deciding to work for yourself, what was the single most important decision you made that contributed to your success?
More than one decision, I think it’s a daily choice to keep going. Having a goal and being determined to make it work despite any limitation that presents itself. It’s more about realizing you’re on your own path and trying to stay focused on the process and daily choices that will help reach the bigger goals in the future. 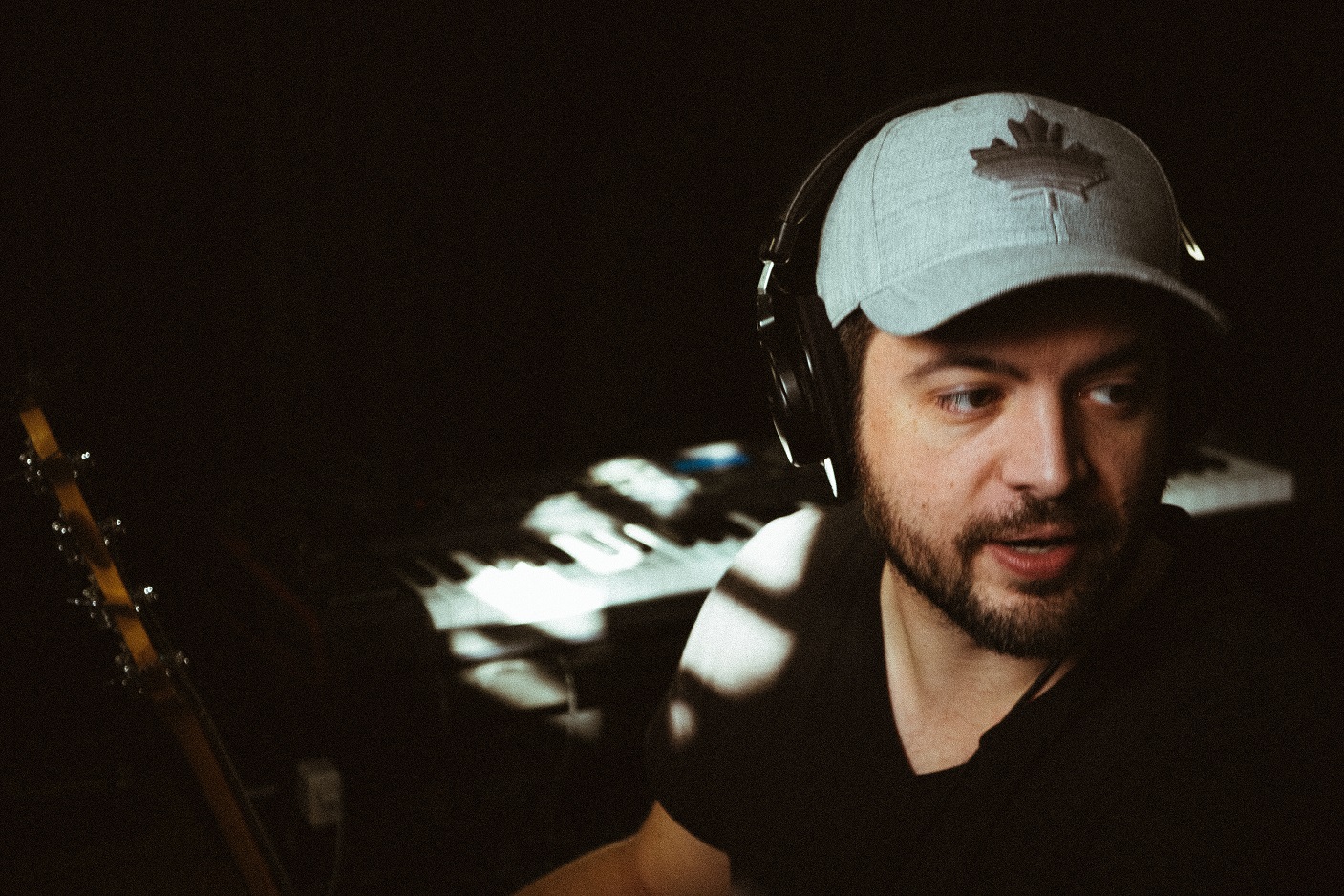 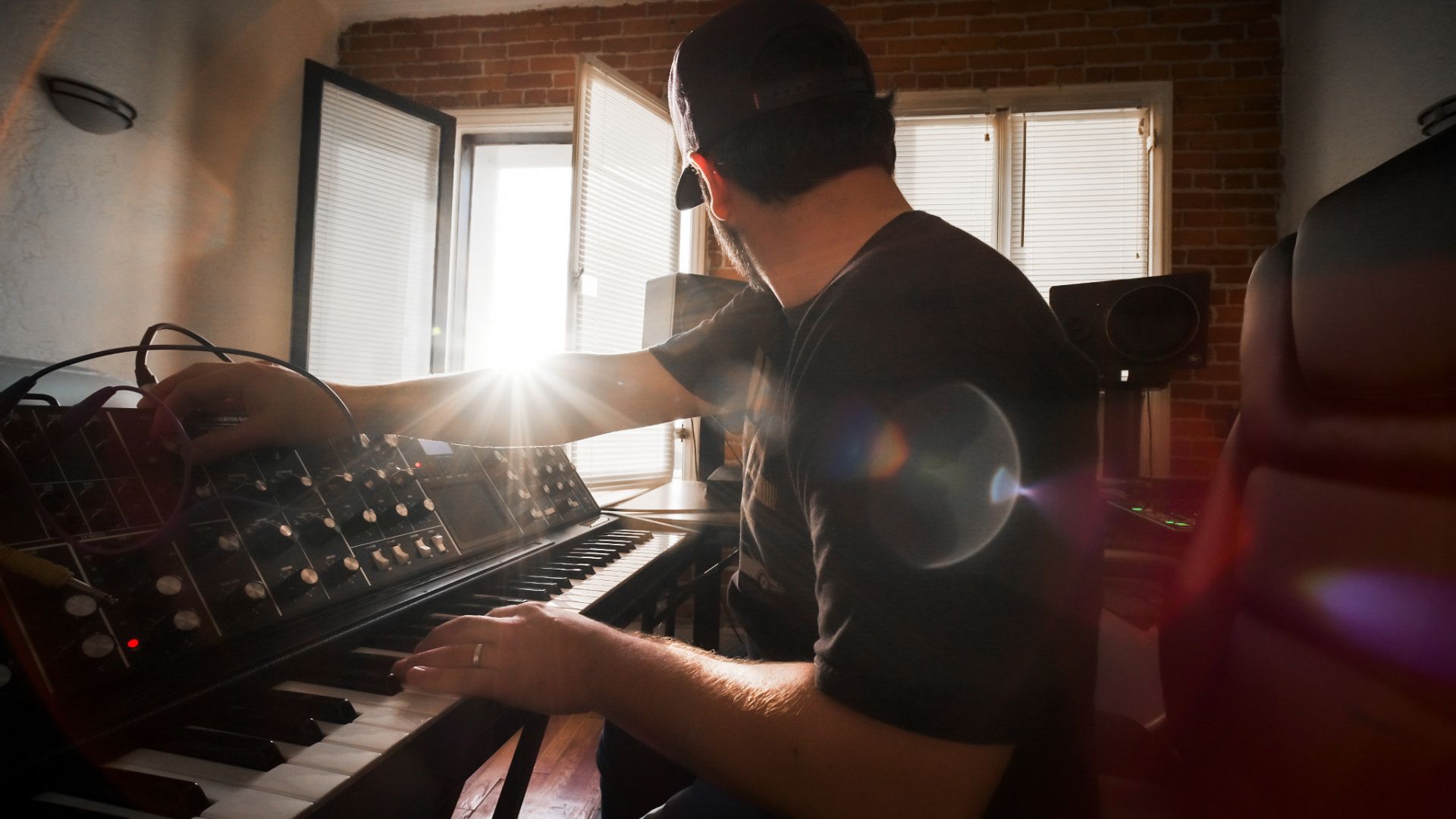 Alright, so let’s move onto what keeps you busy professionally?
Over the past year, many artists have faced unexpected challenges and probably had a lot of time to think and reflect on their work, what it means, and what it can offer to people. For me as a composer and guitarist, it made me take a step back and focus on the music I want to make and really work on channeling my external inspirations into the music. Most of the work I do is composing music for media and picture, which usually contains a brief or certain direction from the beginning of the project. As I progress in my career and art, I continuously feel more comfortable putting more of myself into the music. I think a challenge I faced early on as a composer was trying to sound too similar to a given musical reference or direction. Being able to interpret and experiment with given references and really insert my personality into a project is something I continuously strive for and have improved upon in recent years. It helps when you are comfortable with the person/people you’re working with and there is a relationship built on trust. I am lucky to have had the opportunity to work on projects with some of my closest friends, and it has produced some of my best work. I am excited to announce a new project coming out this year, an album of music which is a collaboration with my good friend Jon Foster under the band name “New Routes.” Jon and I have been working together on and off for the past 10 years and are both so grateful to finally be able to put an album of music together that is a culmination of both of our experiences, inspirations, and relationship together. We are both very proud of the music we created and can’t wait to share it with the world.

If you had a friend visiting you, what are some of the local spots you’d want to take them around to?
Okay, this is a tough one. I’m not going to lie, the whole week would pretty much revolve around food. We’d start with some amazing mexican food at either Leo’s Tacos or Salazar and spend the day walking around Silverlake and Echo Park. One of my favorite coffee shops is Cafecito Organico in SIlverlake, a great place to sit and catch up over a good cup of coffee. If they wanted to check out Hollywood Boulevard I’d grab some breakfast at the diner in the Roosevelt Hotel earlier in the day, spend some time exploring Hollywood Blvd. and then make our way down to Melrose and West Hollywood. We’d grab a sandwich from All About The Bread, walk around some more, and then hit up Palms for some late-night Thai food. A day downtown would begin with a visit to Grand Central Market for some breakfast at Egg Slut, then get some McConnell’s Ice Cream, good coffee and/or beer later in the day. We’d visit Kazunori for dinner to get some amazing hand rolls, then go by 7Grand for some whiskey and hopefully live music or catch a Kings game at the Staples Centre and LA Live. Of course, we’d need a beach day. I’d start in Santa Monica with Sidecar donuts, hit up Bay Cities for the best sandwich for lunch, and take a walk on the pier. We’d then drive down to Hermosa Beach to soak up the sun, it’s one of my favorites because it’s usually less crowded than some of the other beaches. Another beach day would begin with a skate at an outdoor roller rink in Calabasas. It’s this beautiful outdoor inline hockey rink surrounded by mountains. We’d spend the morning shooting the puck around (I’m assuming my visitor knows how to play hockey because they’re probably coming from Canada) then we’d drive through Malibu Canyon (one of the best drives around LA) and end up in Malibu. It’s easy to find a secluded beach to take in the unbelievable scenery by driving a little north on the PCH. We’d cap the day off with dinner at Malibu Farm before heading home. Disneyland! We would have to spend a day, if not two at Disneyland. Even if you’re not into the rides, it’s worth it for the churros. The new Star Wars land is pretty amazing, and the music they play around the park is always so good. I could imagine many meals during the week revolving around North Hollywood and Burbank, where I currently live, which would include Porto’s Bakery, Guisados, Jinya Ramen, Donut Hut, and Mercado Buenos Aires (for some empanadas), 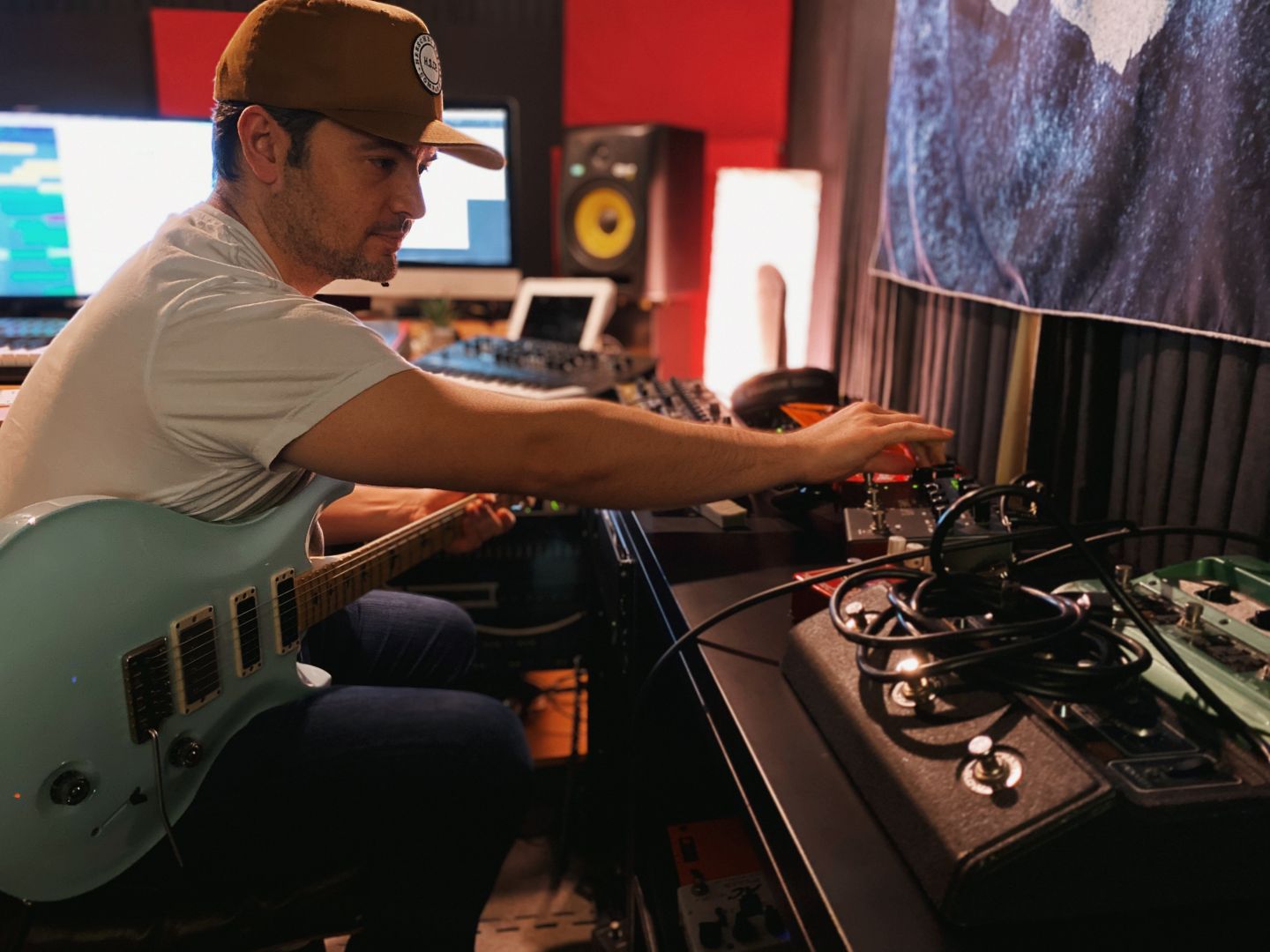 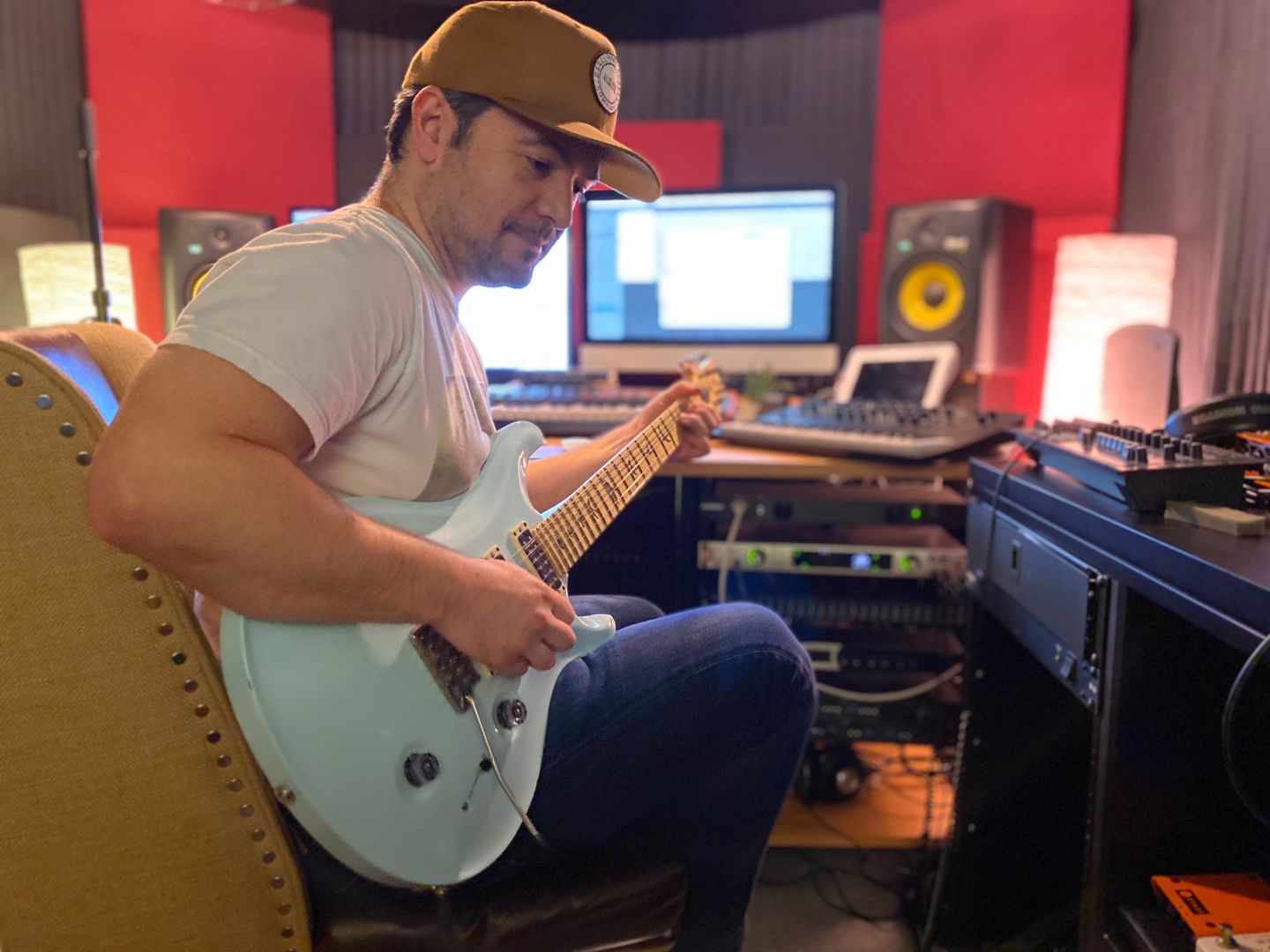 Shoutout is all about shouting out others who you feel deserve additional recognition and exposure. Who would you like to shoutout?
I’d like to dedicate my shoutout to the people around me that have supported and believed in my passion. From day one my parents have always been there pushing and supporting me to keep going. My past roommates Daniel, Rafa, and Corey for always being okay with a studio set up in the house, cables and mic stands everywhere, and random hours of jams, music hangs, and recording. Most importantly, my wife Heidy, who is my source of inspiration and motivation, whose belief in me and my music gives me all the fire I need to keep pushing on.