We had the good fortune of connecting with Nicki Tedesco and we’ve shared our conversation below.

Hi Nicki, what is the most important factor behind your success?
I tried for so long to figure out what was the best method to drive viewers to my youtube channel. I also tried for years to figure out what was my musical style to represent on my albums. Once I got into minimalism I learned this one question: does it bring you joy. Basically, if something doesn’t bring you joy, it has no place in your life. So once I only followed plans or tasks that brought me joy, I was right where I belonged. I was able to just be myself, doing what I wanted to do. So for example, the songs I started to write were ones that I liked myself and it didn’t matter if I didn’t think anyone would like them. I started making the videos I wanted because that’s what I was interested in. I found my people, my subs, my fans…slowly and one at a time, but they are true loyal fans and followers that KNOW me. I don’t have to keep up any type of facade for them because they love me just the way I am. 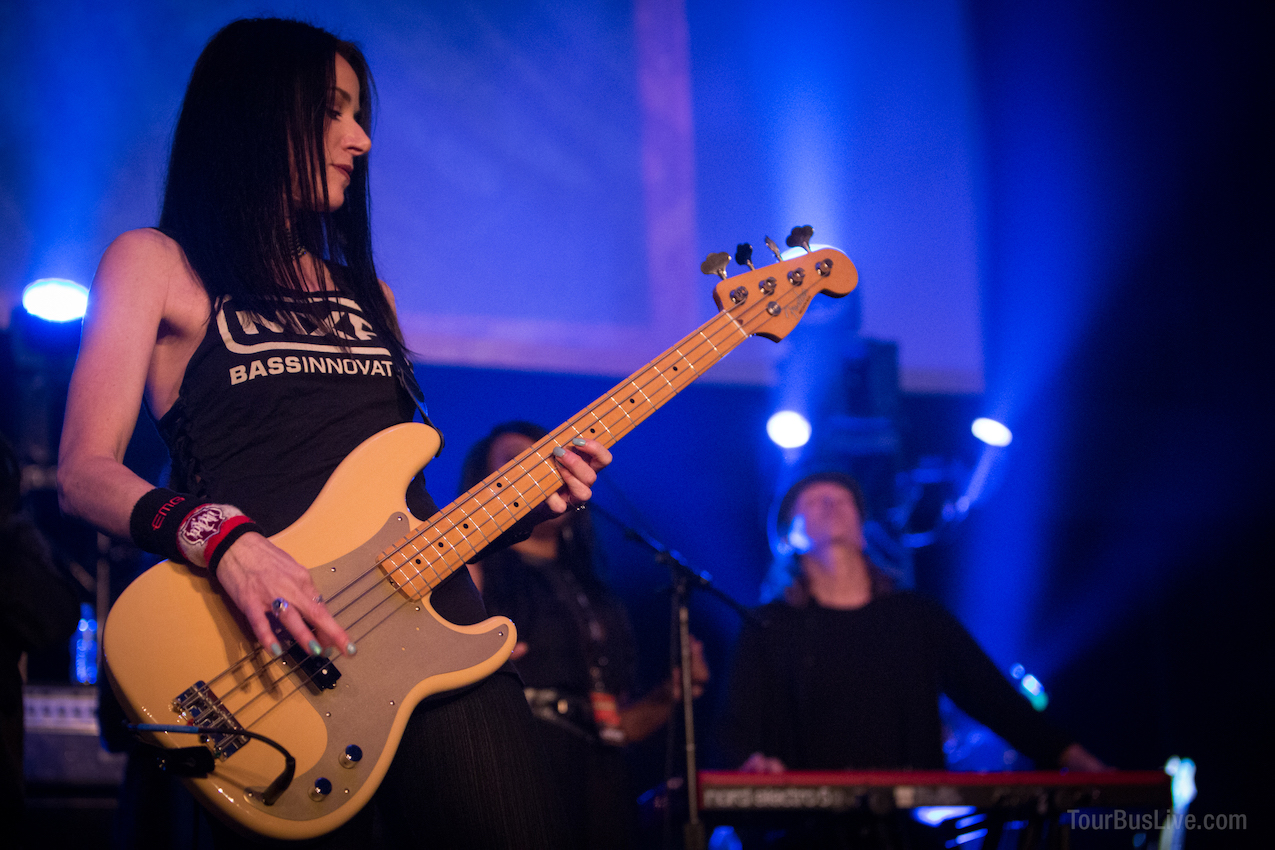 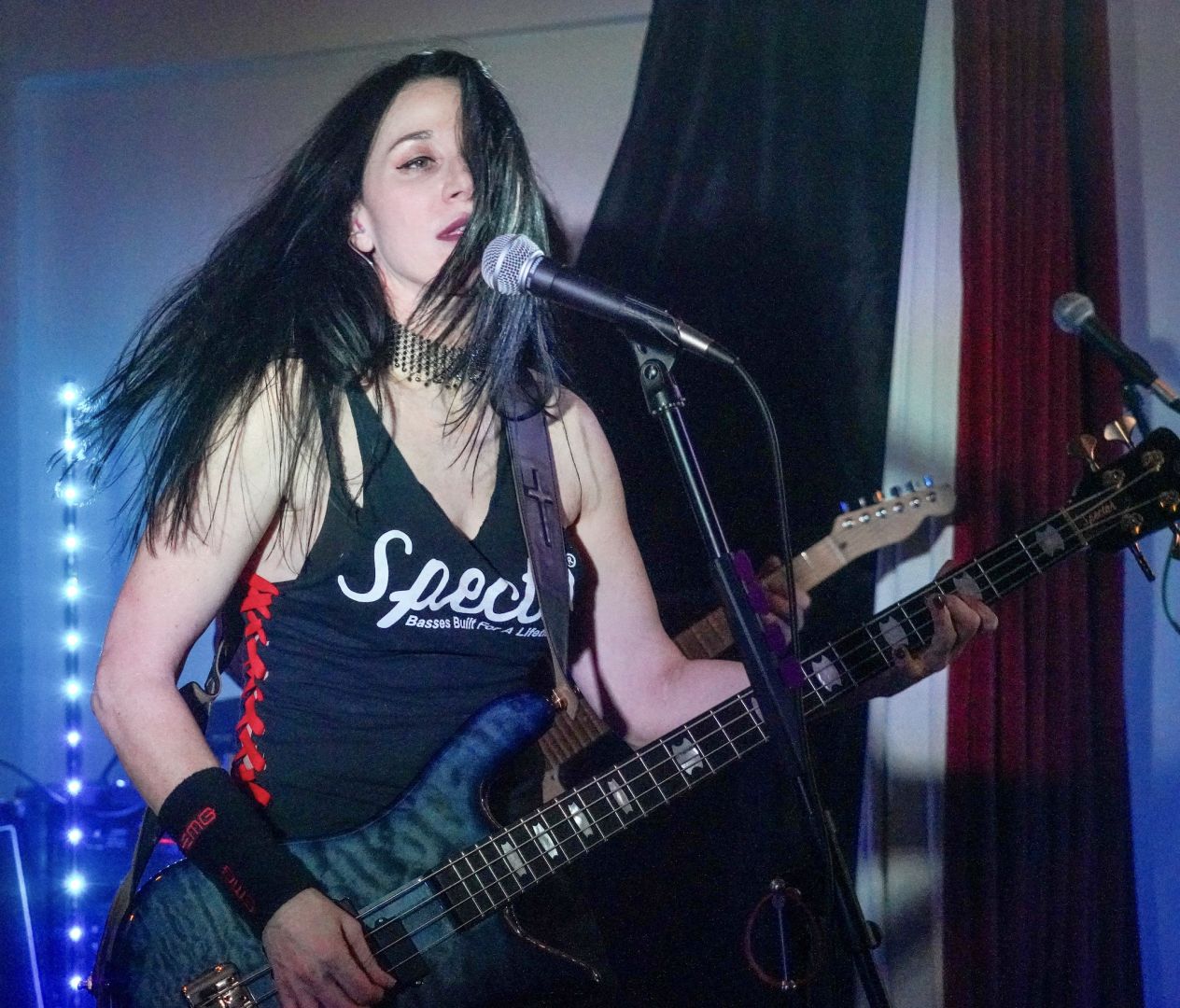 Alright, so let’s move onto what keeps you busy professionally?
I live for my music and my songs mean everything to me. If there was anything I would want anyone to know, it’s in my music. My latest album just came out 5/22/20 and the first single “Trapped Inside” could not have come at a better time. The songs touch on so many things in everyones heart, mostly the things we are ashamed of feeling or thinking. As well as hard emotions surrounding grief, loss, faith. Once someone hears this album and submerges themselves in it, they will know me. As far as my path to where I am now: It has always been hard. I feel like I’ve spent my whole life trying to get to this very point where I am today which is this: knowing how to get my emotions tucked neatly in a song with lyrics to take your on a ride. Being a woman in the record industry that isn’t a molded pop icon that leans toward punk is basically…let me put it this way…no one is funding my music. I have to make everything happen on my own, and I do! When I finally decided that my music was at a point where I loved it and I had faith that my people could find me, I put my all into it. It’s paid off. I have almost 70,000 streams on my latest album on Spotify alone in the first 2 weeks of it’s release. Let me tell you though, I had to pound the pavement with promotion and get to my fans, ONE at a time! 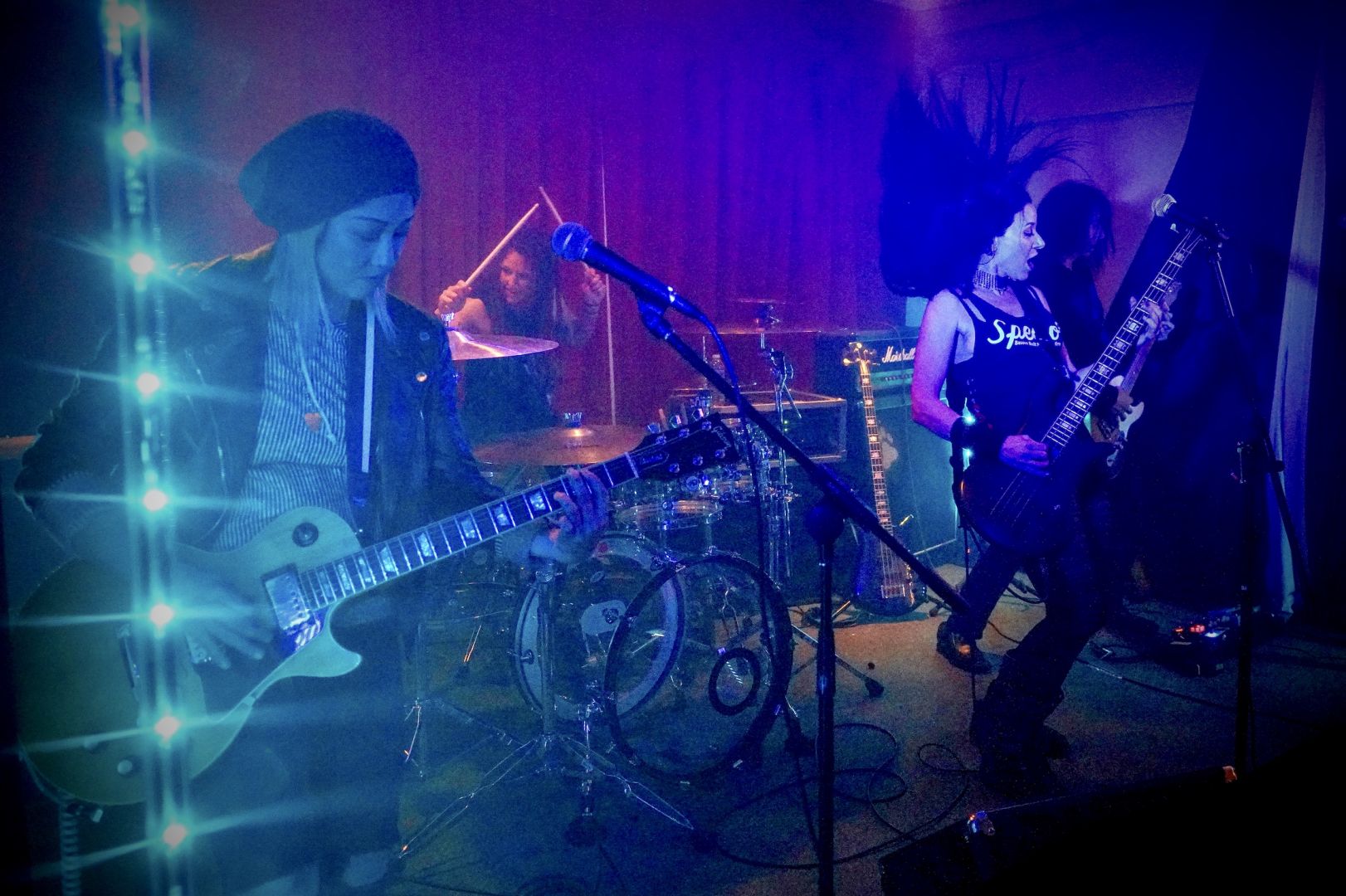 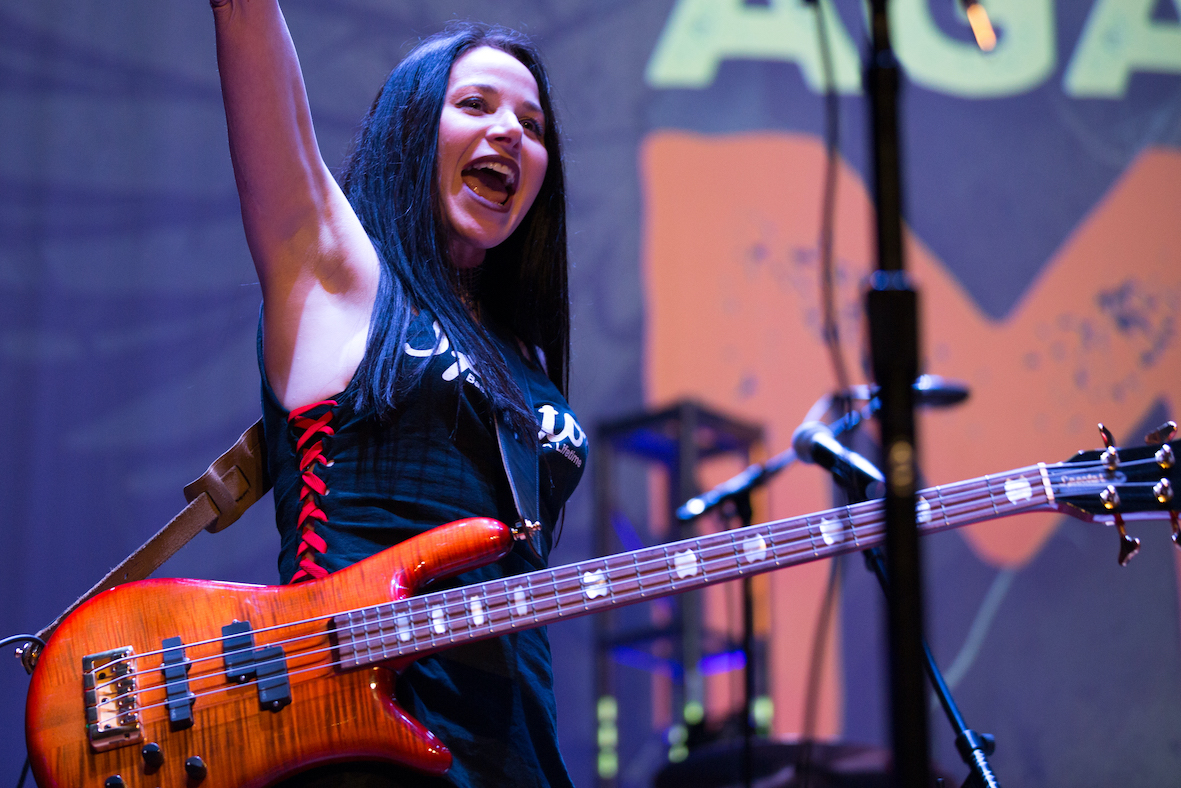 If you had a friend visiting you, what are some of the local spots you’d want to take them around to?
Since I live in Hollywood, first, El Compadre in Hollywood, because YUMMY! Then a day hiking Griffith Park and exploring the daytime park areas of Hollywood. Then beach day…first Santa Monica and Venice. Then another beach day, but the more secluded ones a little further north. Of course we would have already hit THAI PEPPER in Thai Town and IT’S BOBA TIME on Sunset. Then whatever various clubs we felt at night, but probably THE RAINBOW, THE WHISKY, etc. There would definitely be a night in WEHO at any of the clubs on that little strip they have. Hamburger Mary’s of course. Also breakfast at THE GRIDDLE would be mandatory as well. 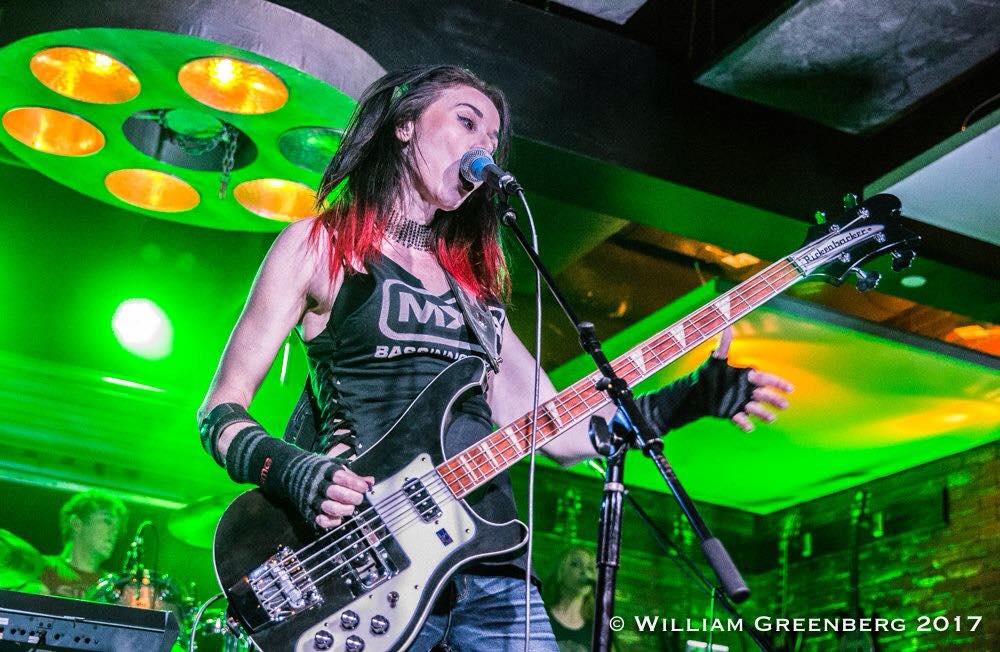 The Shoutout series is all about recognizing that our success and where we are in life is at least somewhat thanks to the efforts, support, mentorship, love and encouragement of others. So is there someone that you want to dedicate your shoutout to?
My loyal fans and friends who keep me wanting to give them everything I’ve got. Dellany Peace who continued to figure out what brings her joy and goes with that. She never stops pushing and she always tells me: why else are we here but to create our art?! Jennn Jacobsen who continually tells me things I should do to get to the next level and she’s usually right. She keeps me aiming for the multiverse…not just the stars.