We asked some of the most inspiring folks in the community to tell us where they want to be professionally by the end of their careers. 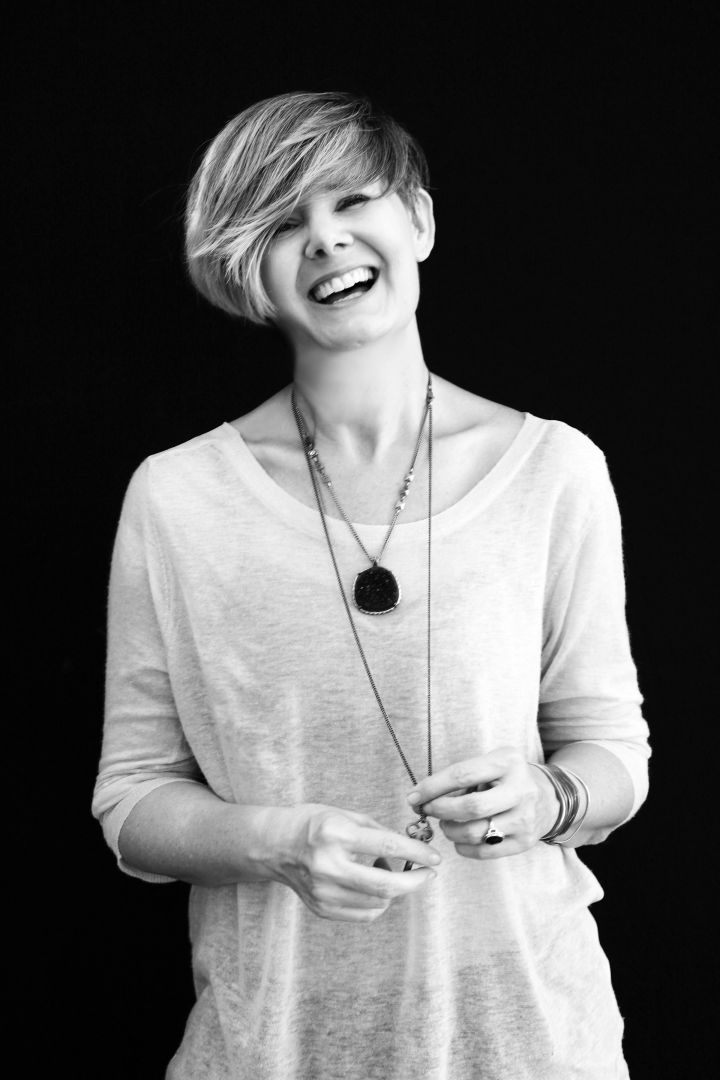 I have been developing Degas Dance Studio for over 10yrs. and I have learned many things the hard way and made Millions of dollars in mistakes and lost revenue. I feel that over this time period and the struggles with the recession and Covid-19 Pandemic I have earned a PHD in dance studio ownership. The one thing our clients consistently say when they move to another state is they simply can’t find anything like Degas Dance Studio. It is my next goal to franchise the studio to help new studio owners be successful and not have to learn things the hard way. I believe we have a tried and true system that works and can be duplicated with right training, mentoring, guidance and support. In addition one of the most critical aspects of our studio is our ability to train dancers from the ground up especially ages 3-10 and then transition to pre-professional training. Read more>> 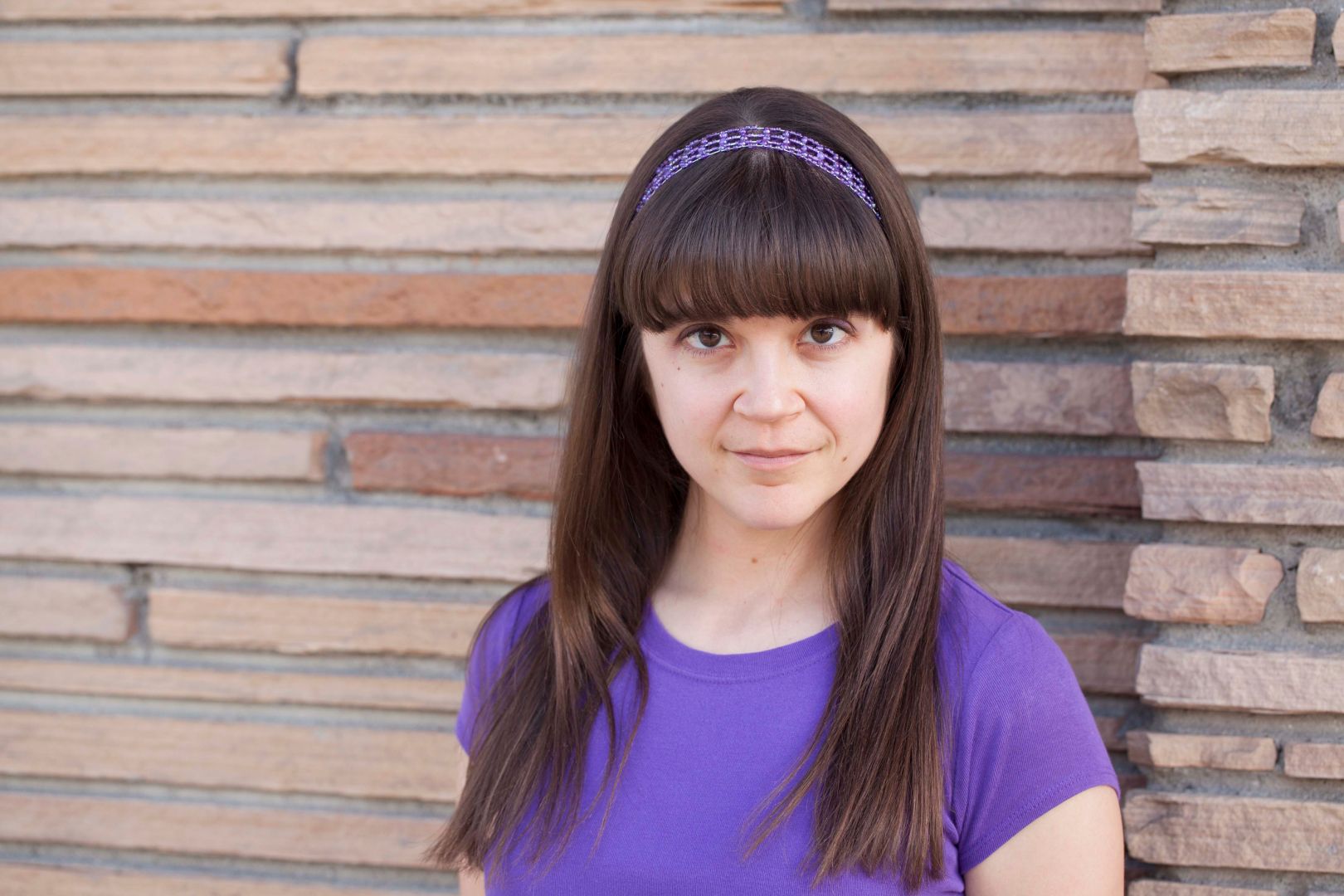 Ever since I was little, I knew what I wanted to be, I knew I was an actor, writer, director, and singer. My younger self would be happy to hear that I’ve accomplished important goals, such as moving to Los Angeles and getting into SAG-AFTRA. She would be so excited to learn I’ve been in movies and on TV shows, that I sing in musicals and on soundtracks, and that my screenplays and stage plays have been produced all over the world. I’d like to continue working regularly in film, TV, theatre, and voiceover. I would love to be a series regular on a television show, especially the one I created – keep your eyes peeled, I’m working hard on those scripts! Shows with shorter seasons enable me to work in TV for part of the year, then shoot a feature film, then perform on stage in a musical or a play. I want to be part of projects I’m proud of, and be happy and successful on my own terms. Read more>> 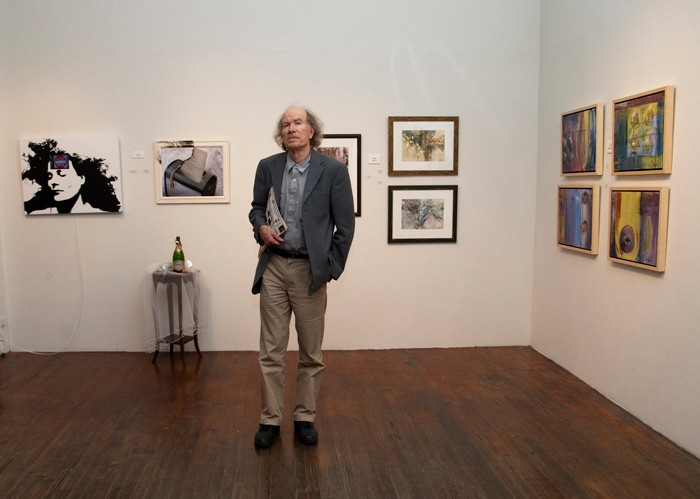 I think that when you’re young you can see the goal, or at least imagine one, and so you set out for it. But then a fog rolls in and you lose your way. But only to some extent. Then you proceed by intuition and by feel and maybe, if you keep crawling, you’ll get somewhere close to where you originally intended. Okay. In my case, it’s always been about fiction writing, even though I’ve spent well over 30 years as a journalist, so to speak. An arts writer. The end goal is to write a few things that could emerge as novels. And yes, I do work at that, and these days more than before. Read more>> 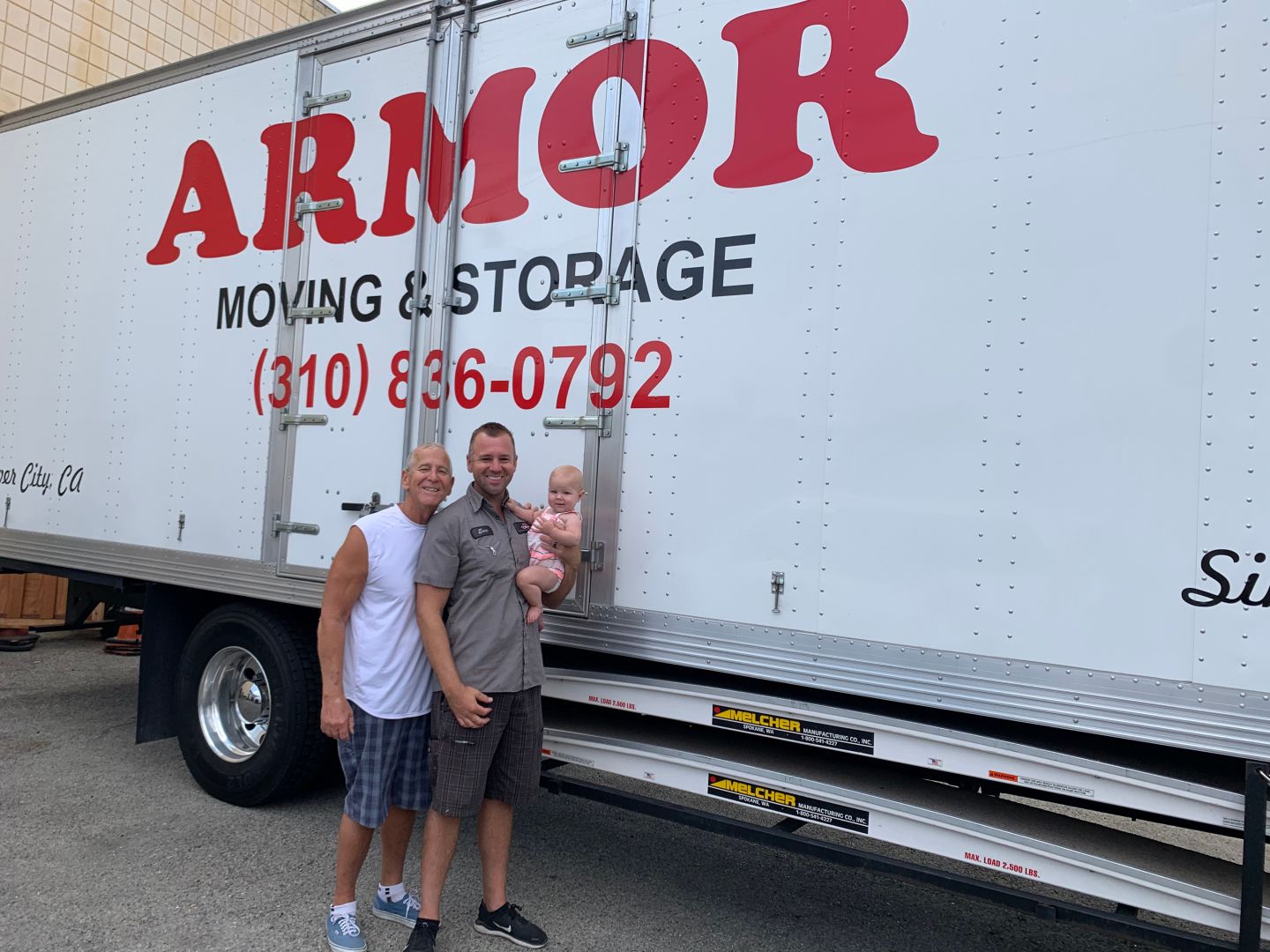 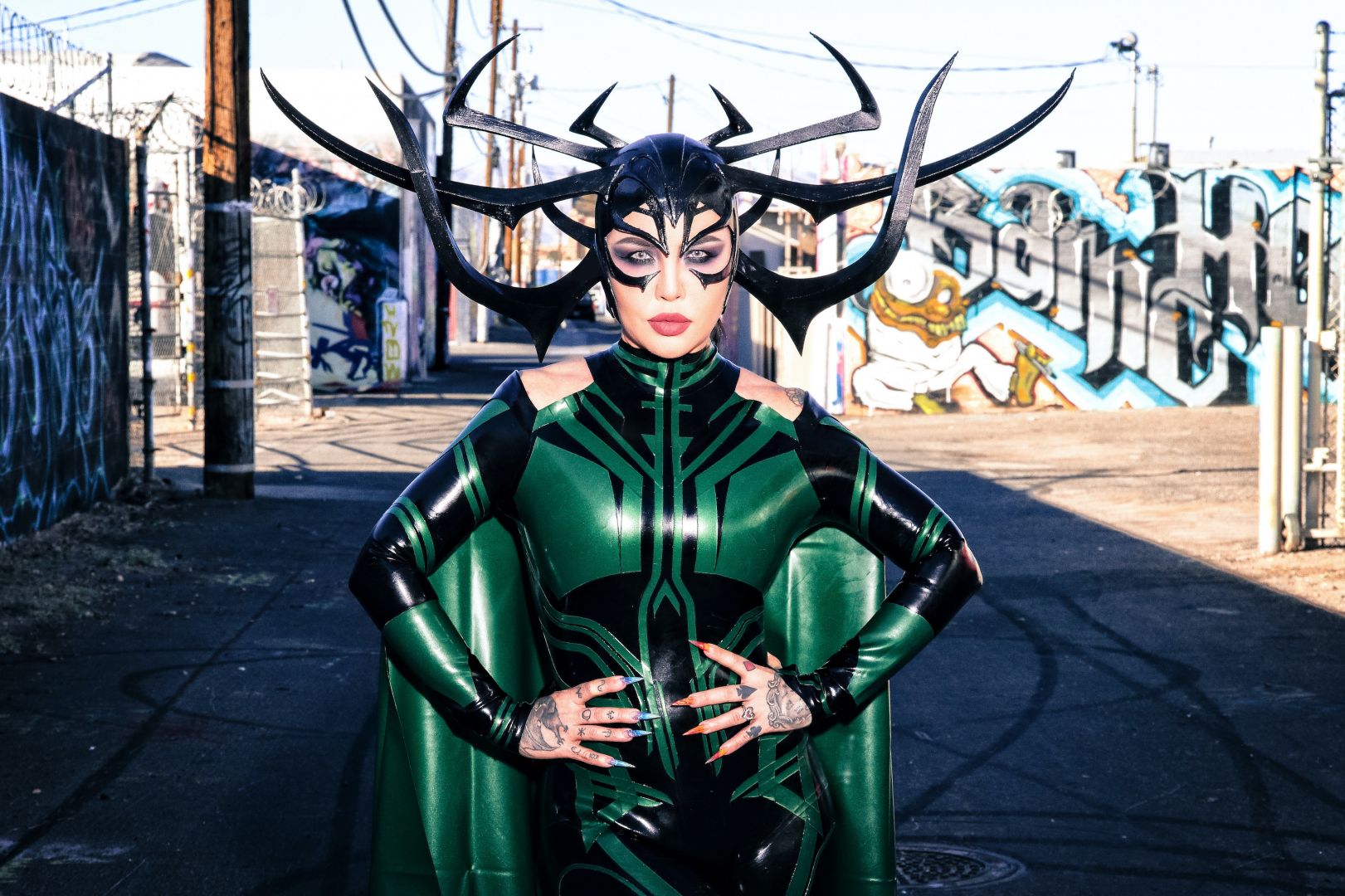 I think the end goal is just to leave something cool behind, whether it be writing, photography or music. Obviously, it would be nice to be rich and famous – or at least rich, since fame is not something I’d be comfortable with – but I don’t think that anyone goes into any sort of art expecting to get wealthy. If I can create an iconic image that lasts beyond my time, or have someone read my books or listen to a song, then I’m good with that. As far as my career ending, that’ll be when they put me in the oak overcoat, as I don’t plan on retiring. To not create would be death. Read more>>